Love In The Time of Corona/COVID-19: The Privilege of Rage. 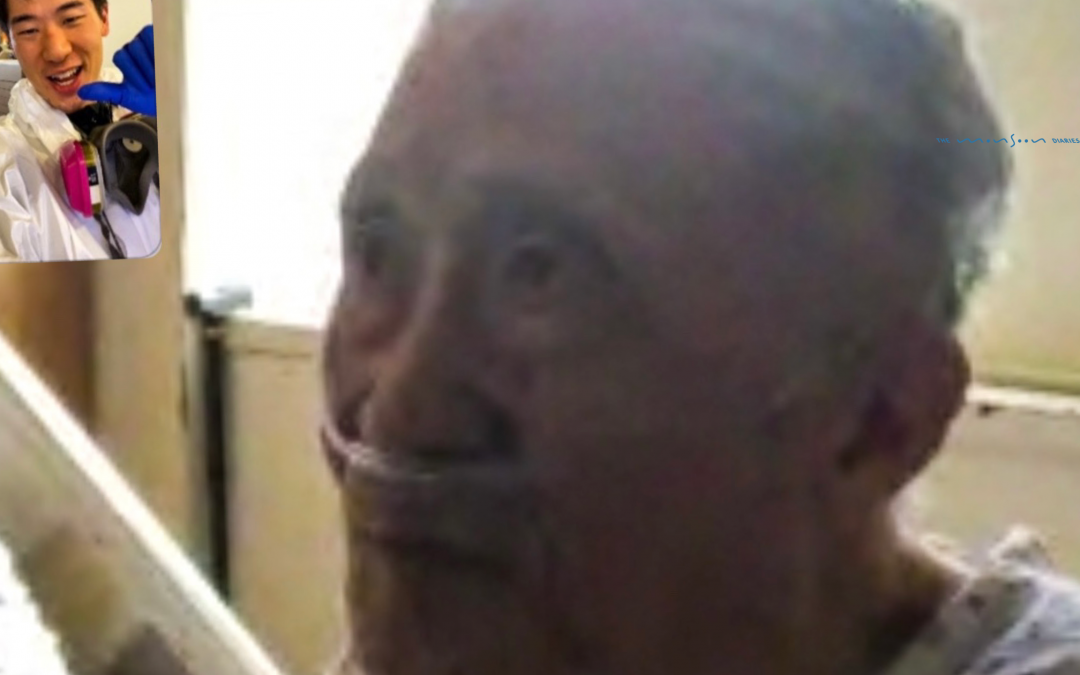 There’s only so many ways I can write this.

8 months ago when my late grandfather felt a fever come on, he asked me whether to visit an ER that I knew was already overwhelmed and running out of beds. I told him to wait instead so I could first send him a pulse oximeter. However he brushed me aside, went anyway that night, and never returned. Today as I watch my country burn as far as California, I feel equally inconsequential.

Liz (@newyorkcity) and I’ve acknowledged in recent conversations that we must be grateful for at least still having the privilege and space of even processing these emotions. But don’t think for a second that daily expressions of gratitude can shield us from the frustration of seeing countless suffer and the indifference by countless others. While many of us have struggled to warn, protect, prevent — whether or not in vain — all the privilege in the world can’t fix helplessness.

And yet there remains this hidden force (Is it Privilege? Conscience? Karma? Self Righteousness? God? Purpose? Empathy? Love? Habit?) that commits us to a responsibility and at least validate those kindred peers out there who struggle alone in their grief. Perhaps if we could reach even one person, who then can help another loved one, entire communities can be protected.

I’ve been angry at various people this year for many reasons, but I realize none of it was worth it. I instead direct most of my rage at an age-old institution of socialized behavior that has encouraged self-serving entitlement to eclipse compassion. Again, I don’t want this to be a self-righteous condemnation of anyone in particular — we’ve all been part of the problem. We’ve all stumbled and forgiven ourselves. But among my many imperfections as a human, I still strive for self-awareness, to learn, separate myself from my own bad habits, and at least not put anyone in harm’s way. I only wish the rest of my world could also collectively surrender a little entitlement and want the same. Only then can we stop perpetuating a vicious culture.

So even as inconsequential as this post may be, may we continue to burn, burn, burn with rage rather than become indifferent. May we stay human.