From Swaziland (aka Eswatini) To Lesotho

by Calvin Sun | Aug 4, 2016 | August 2016: Southern Africa, Blitzkrieg!!!, Border Crossing, Eswatini/Swaziland, Getting that VISA, How Did You Do That?, Lesotho, Rules Are Meant To Be Broken, South Africa, Way Way Off the Beaten Path | 1 comment 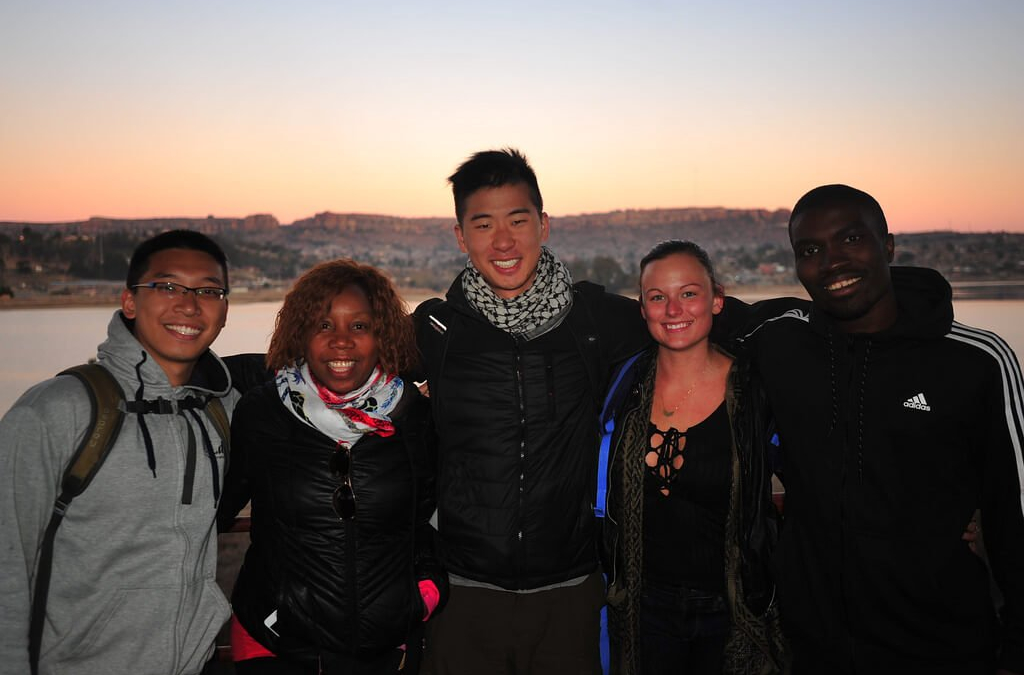 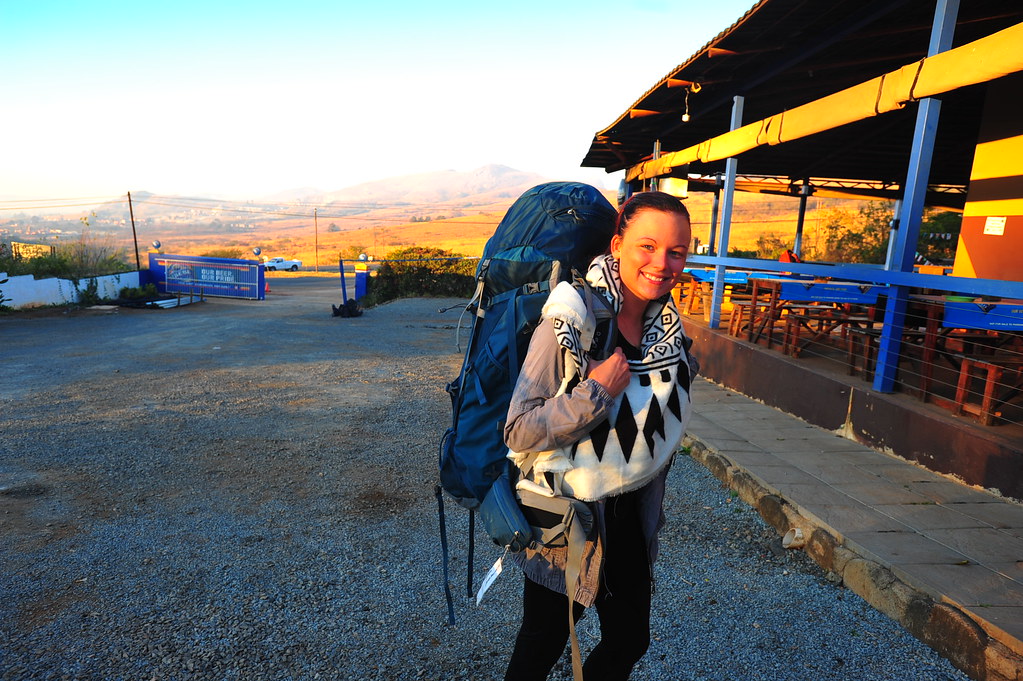 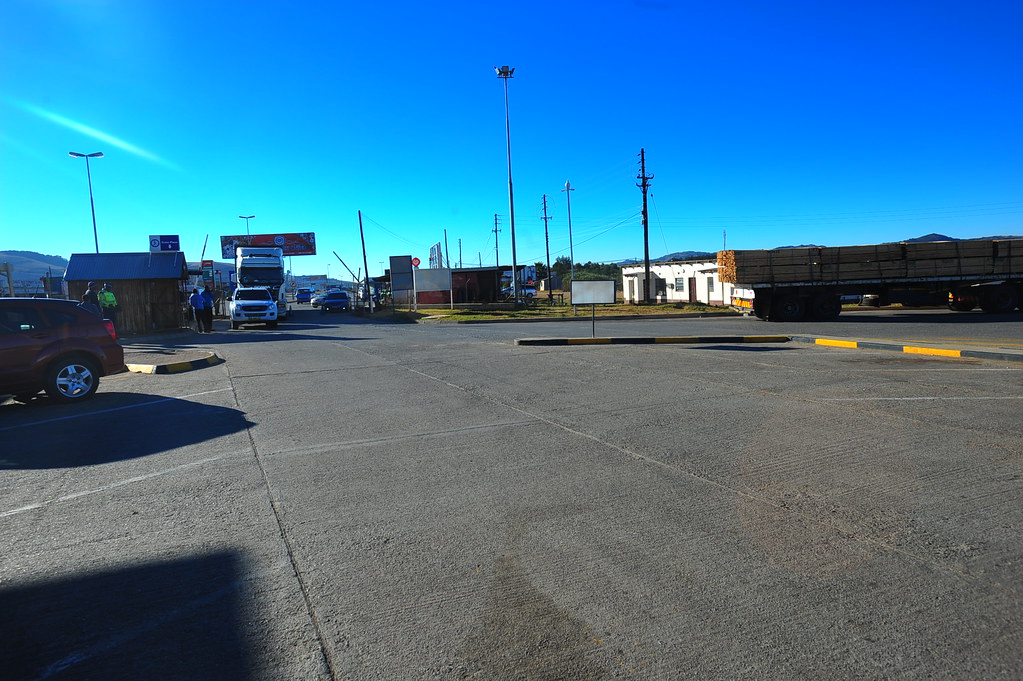 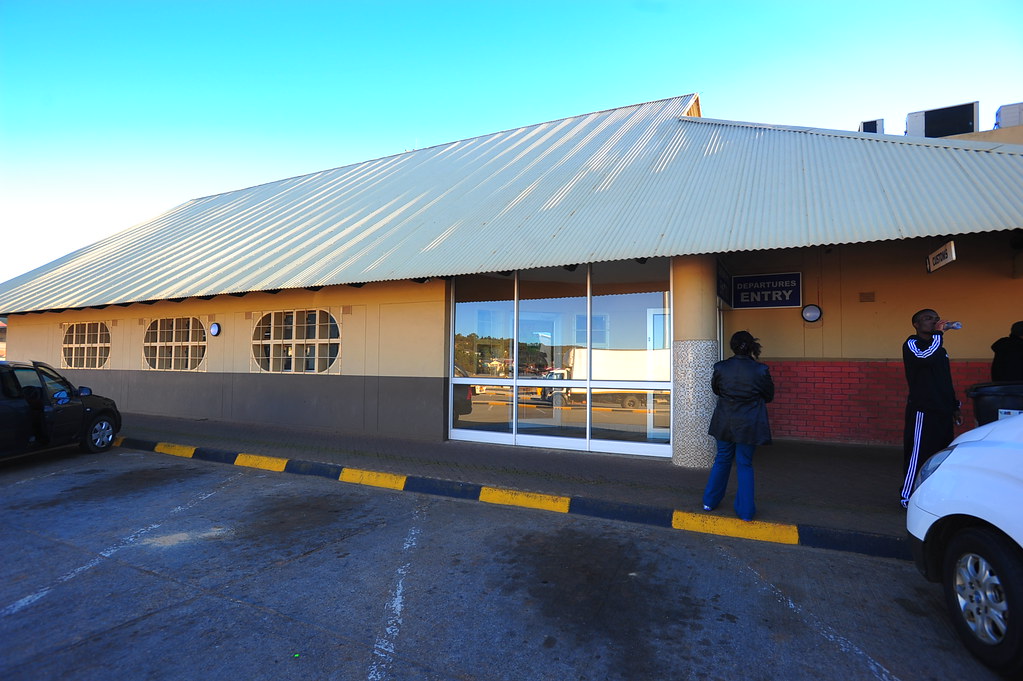 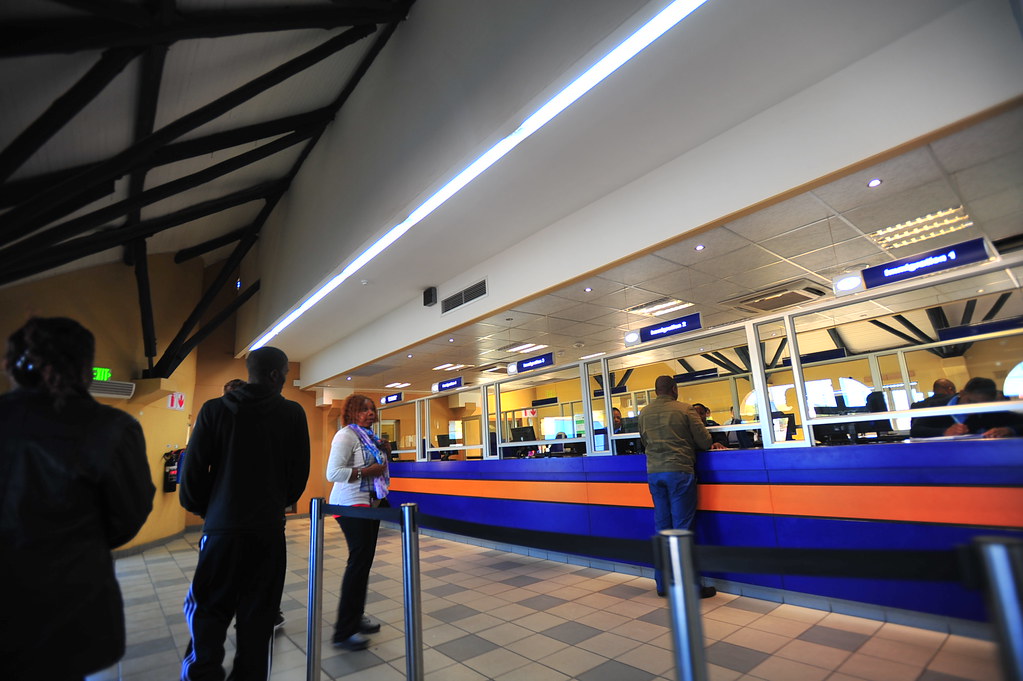 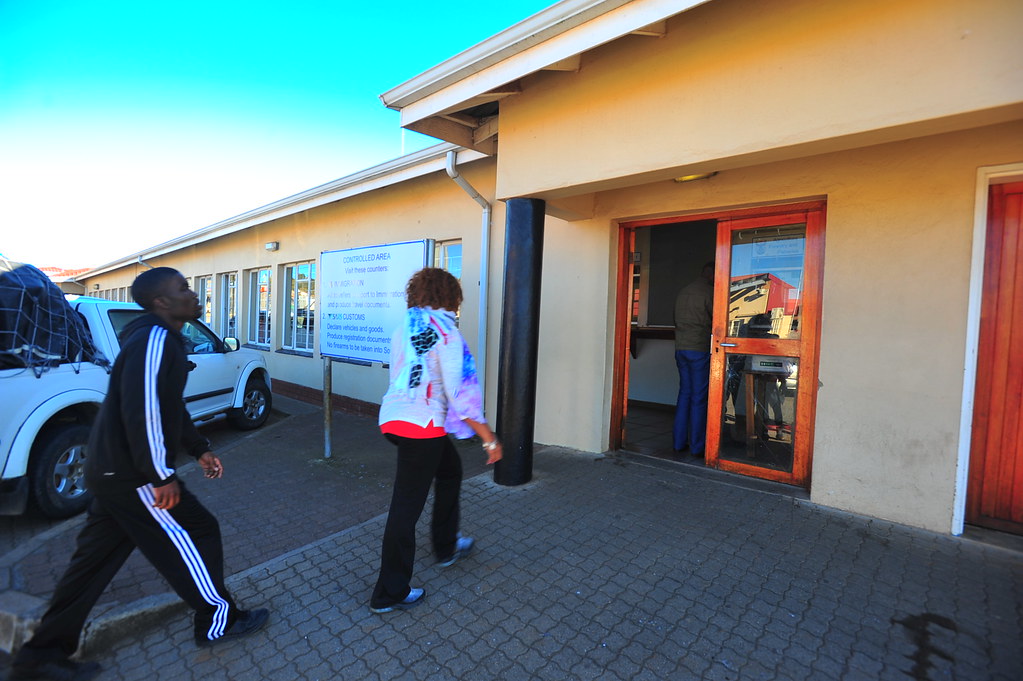 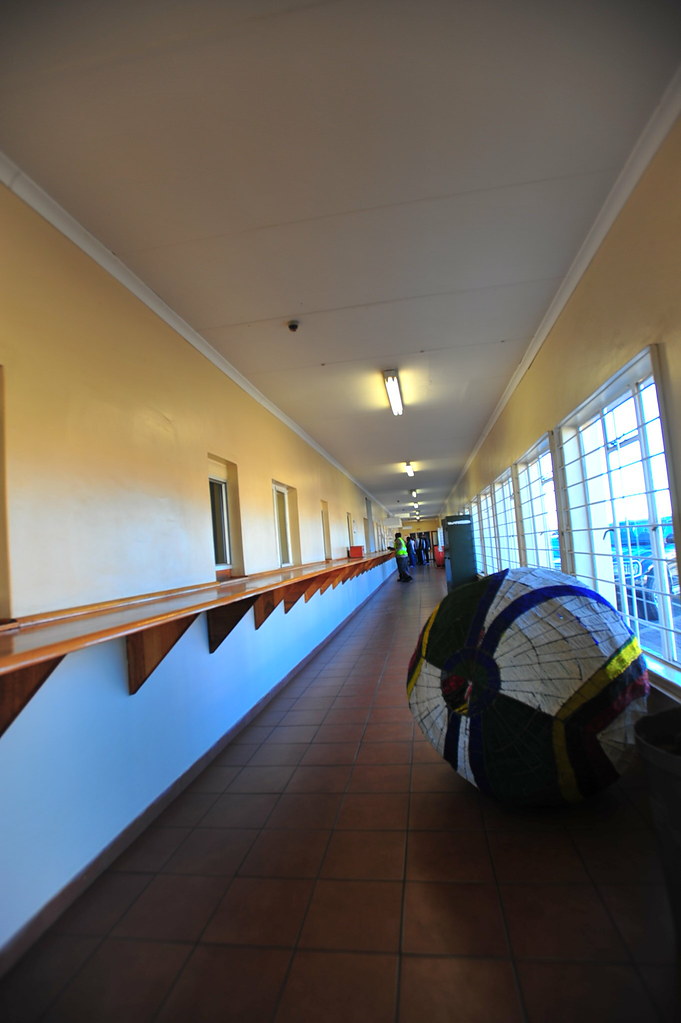 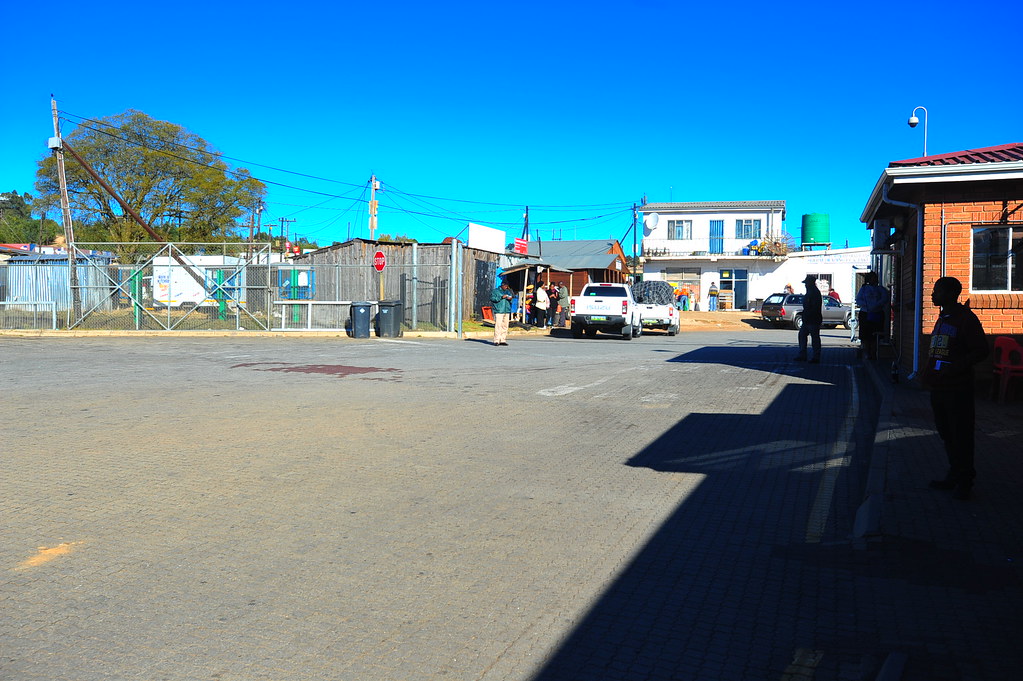 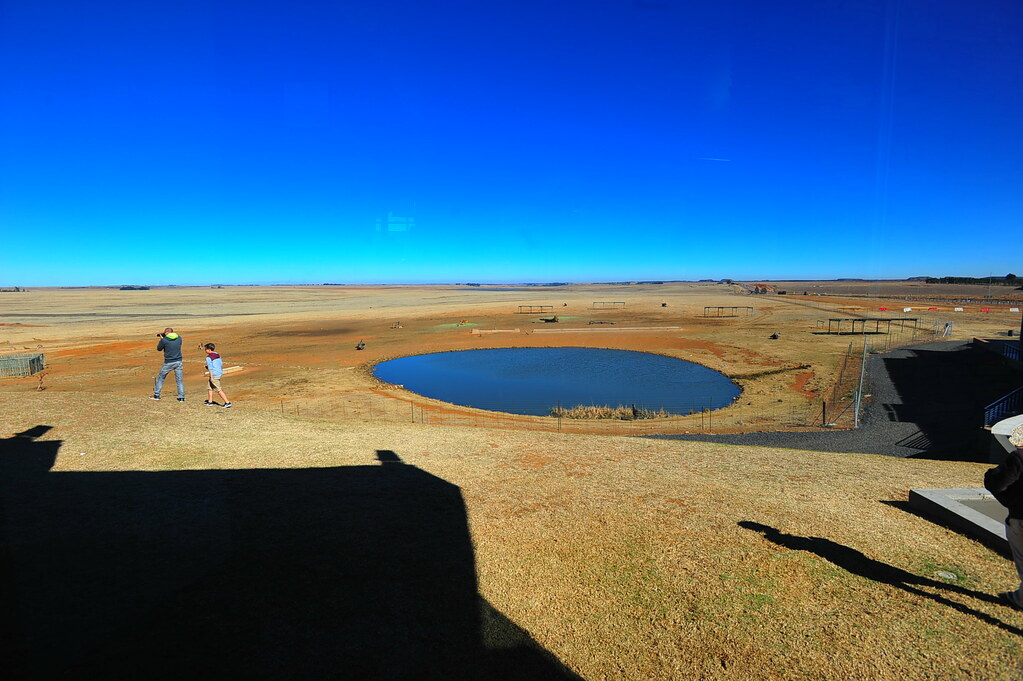 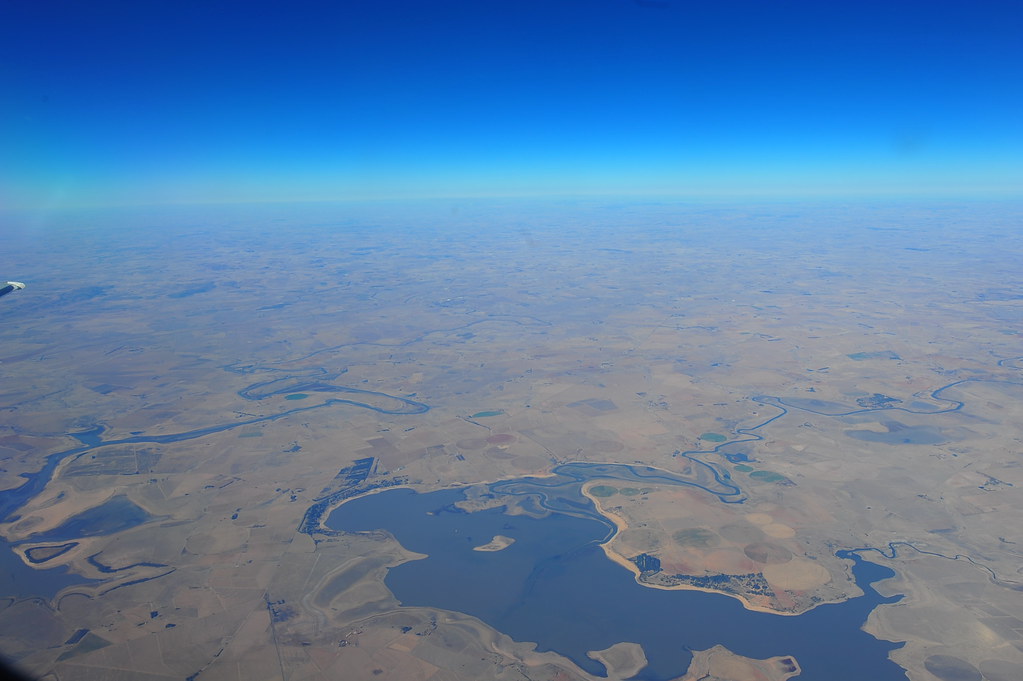 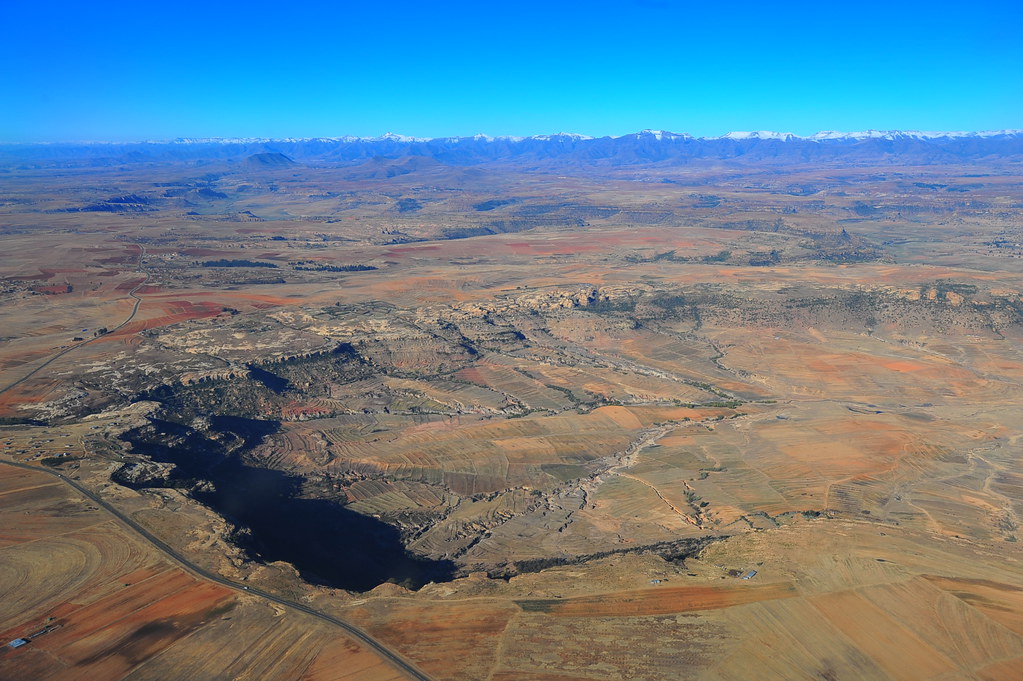 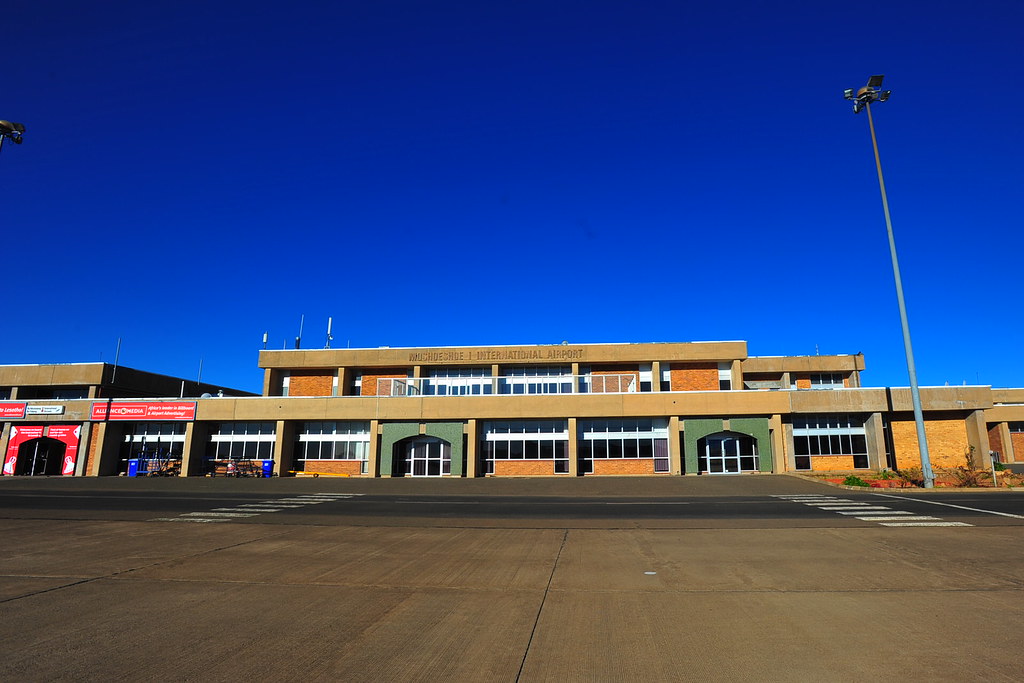 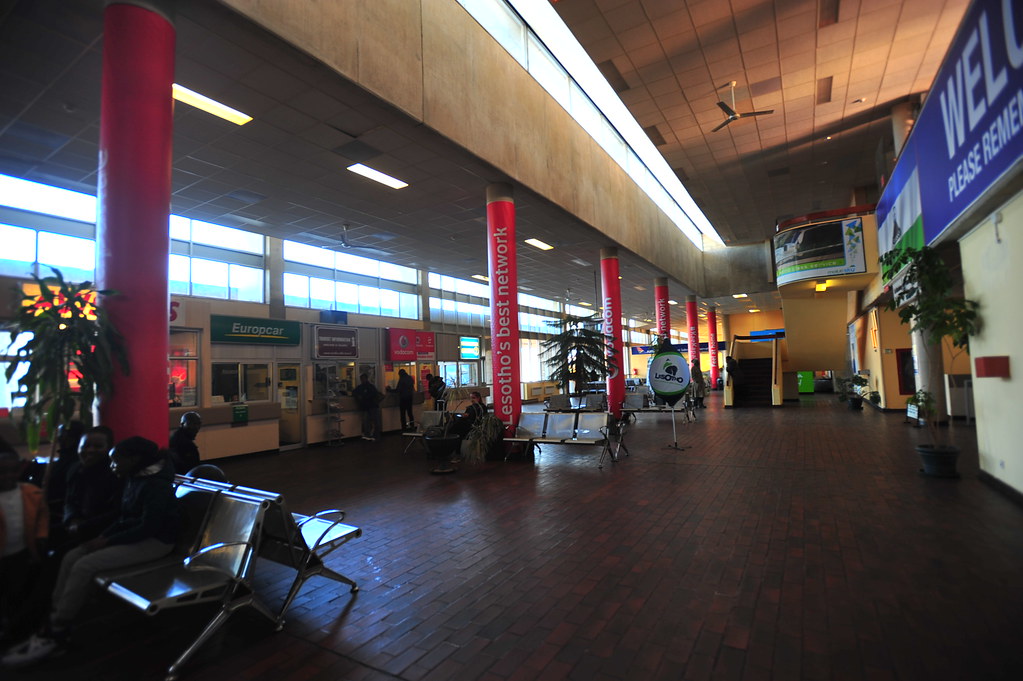 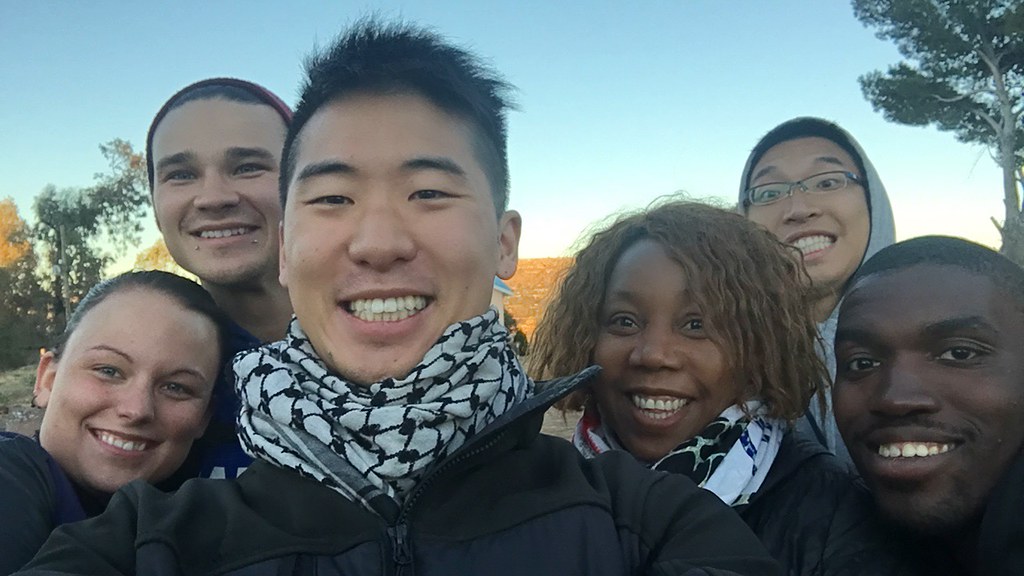 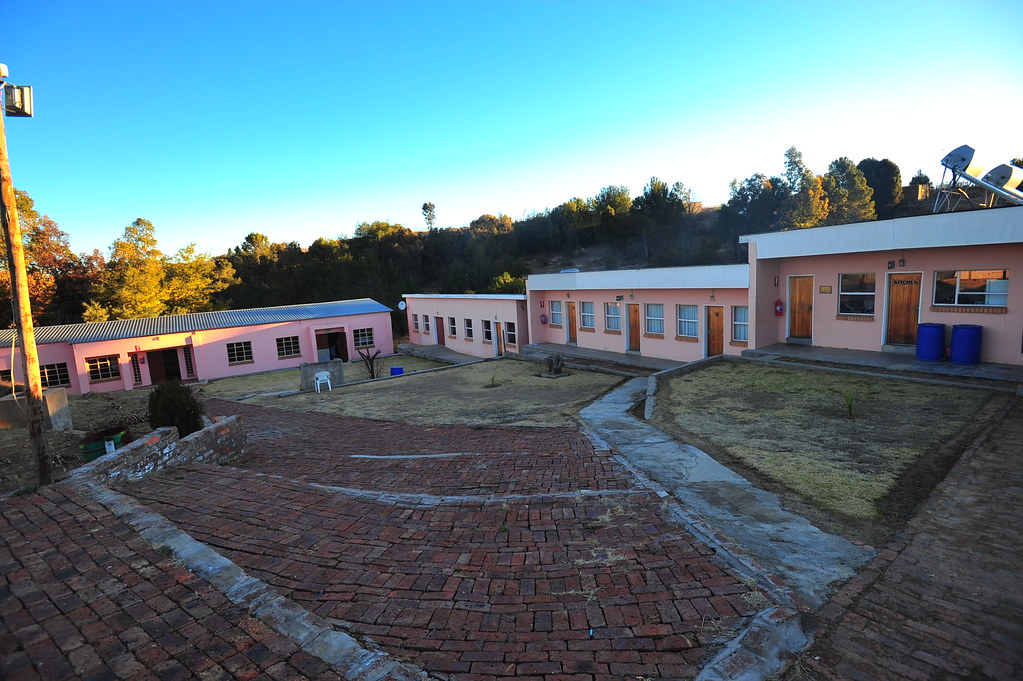 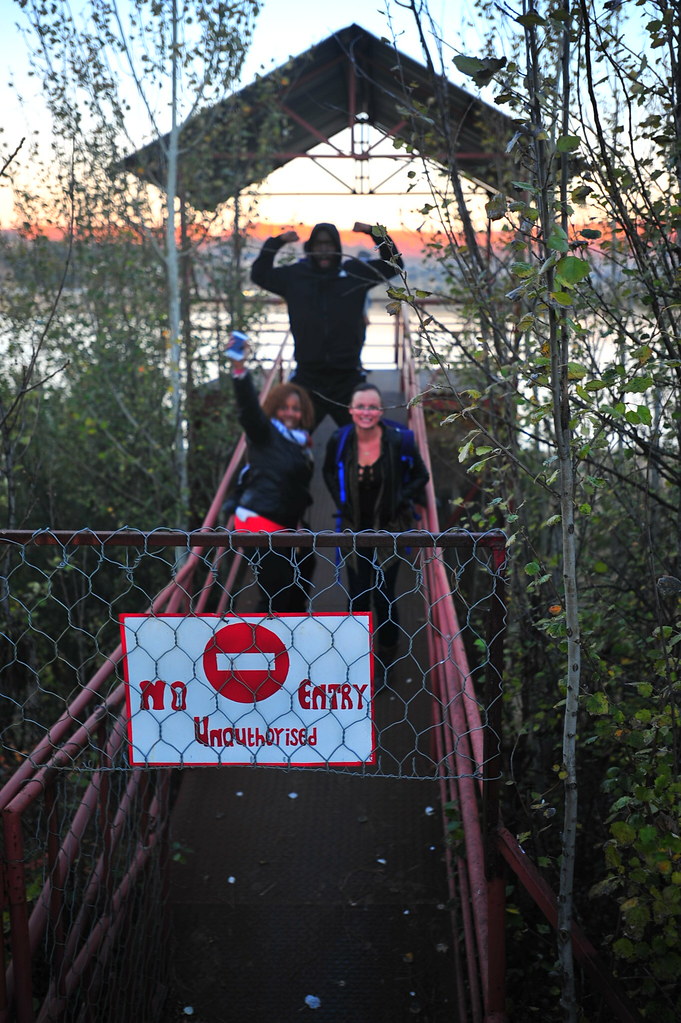 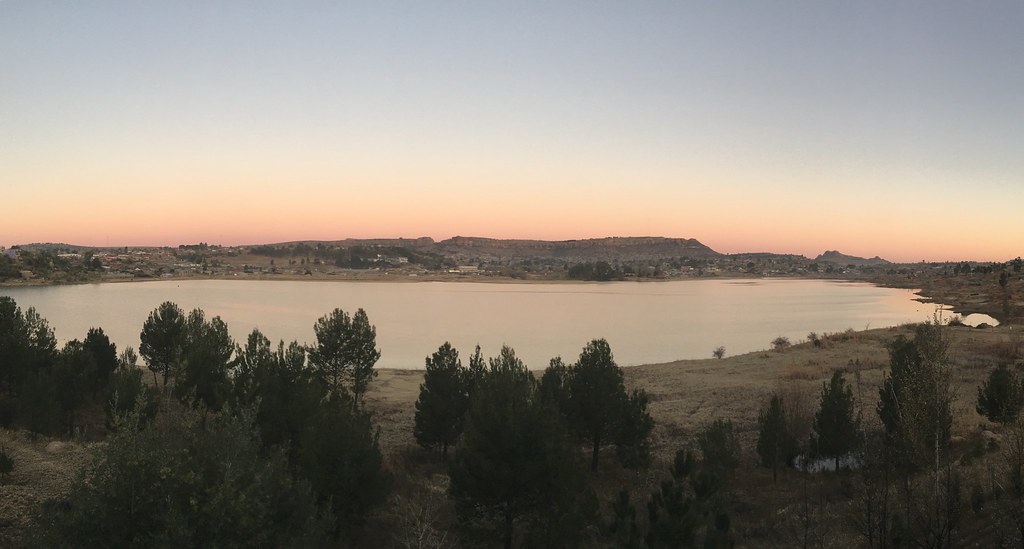 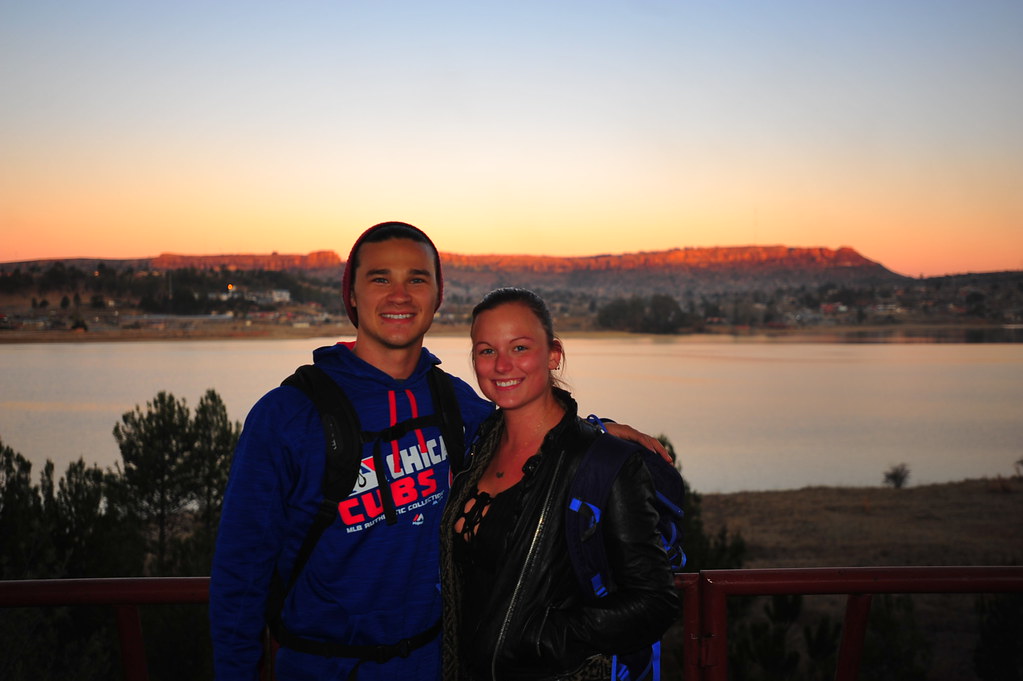 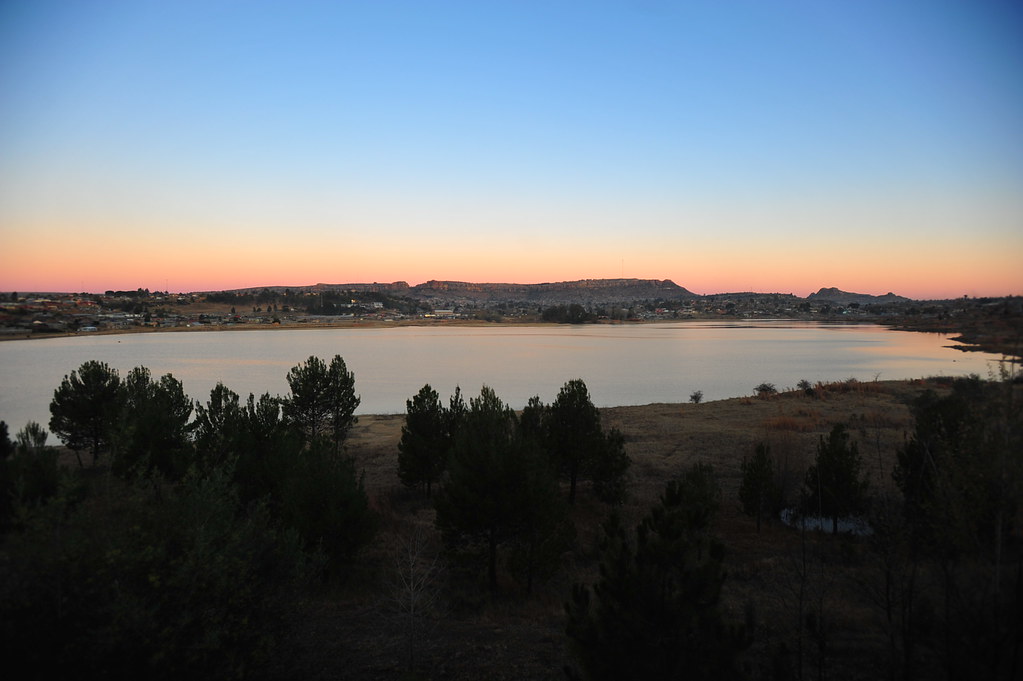 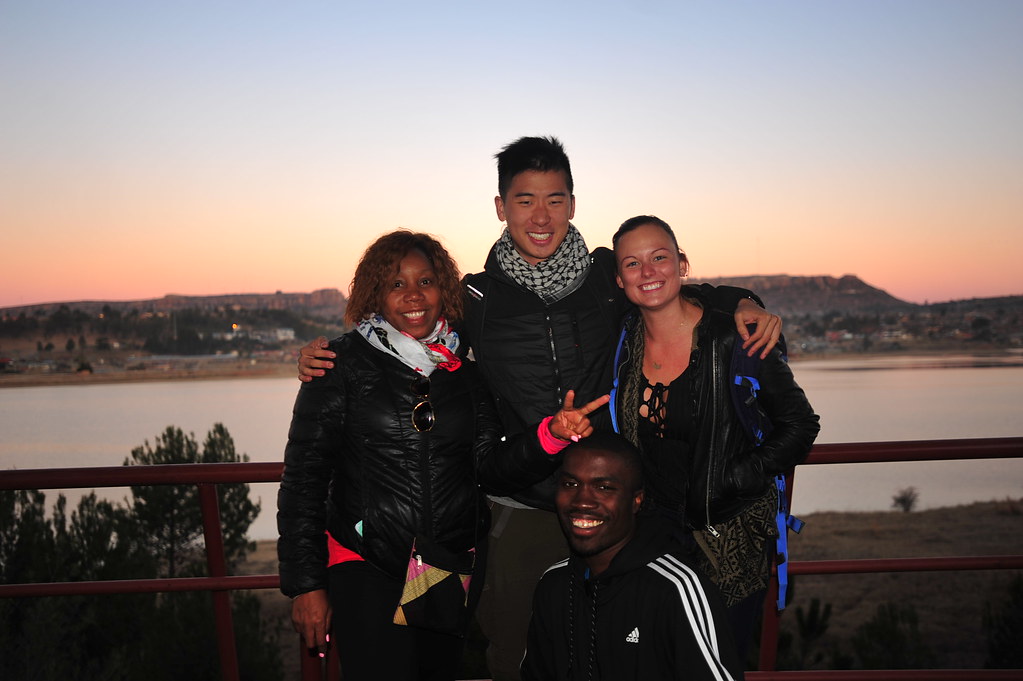 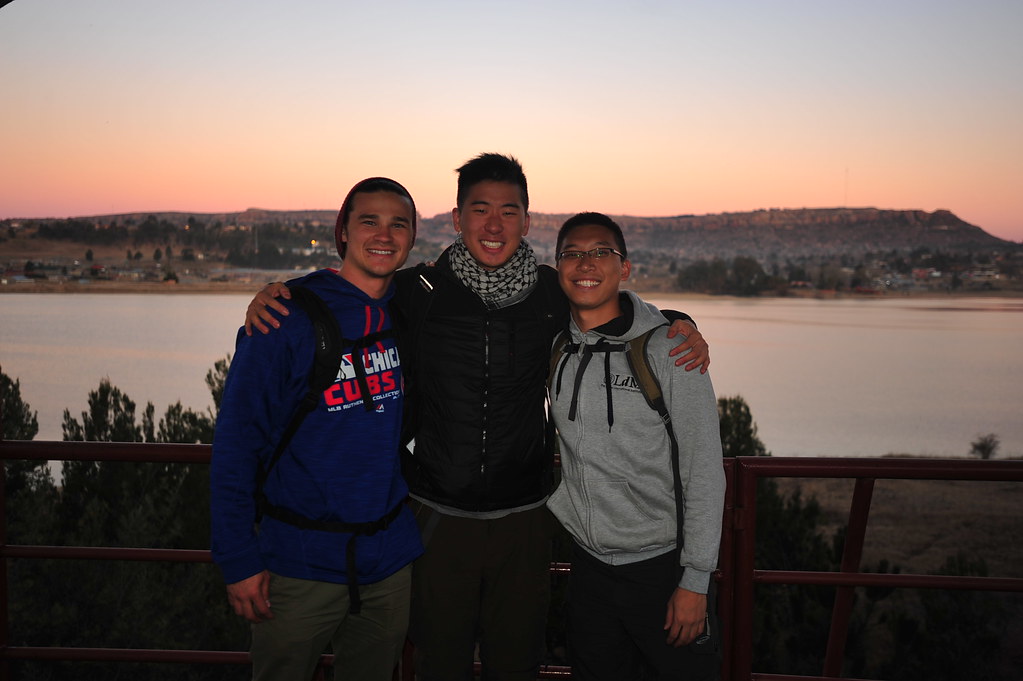 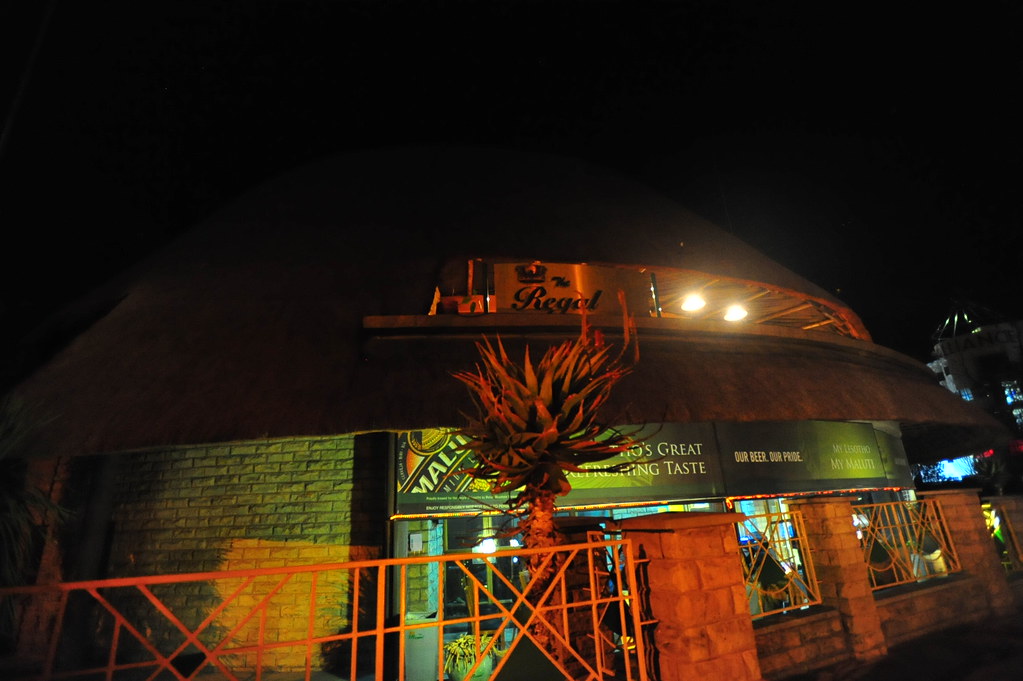 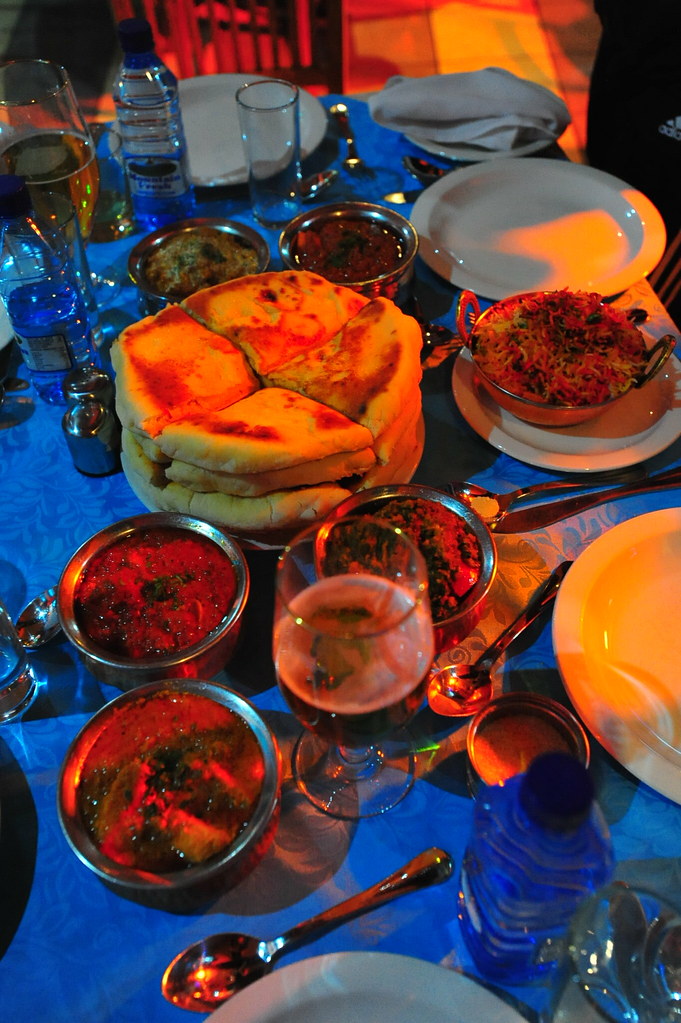 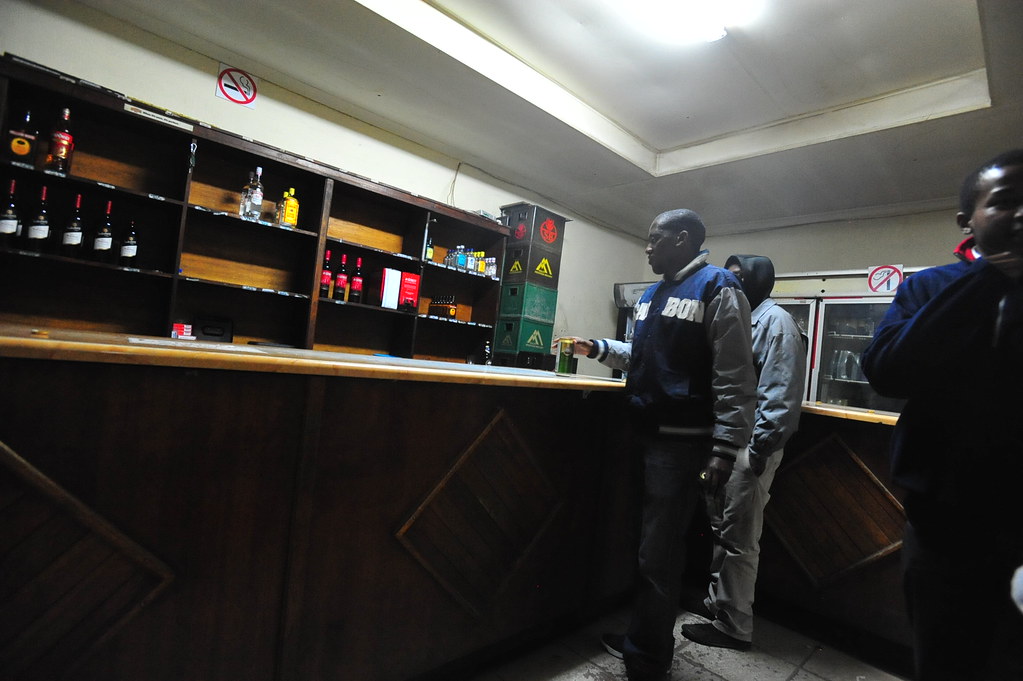 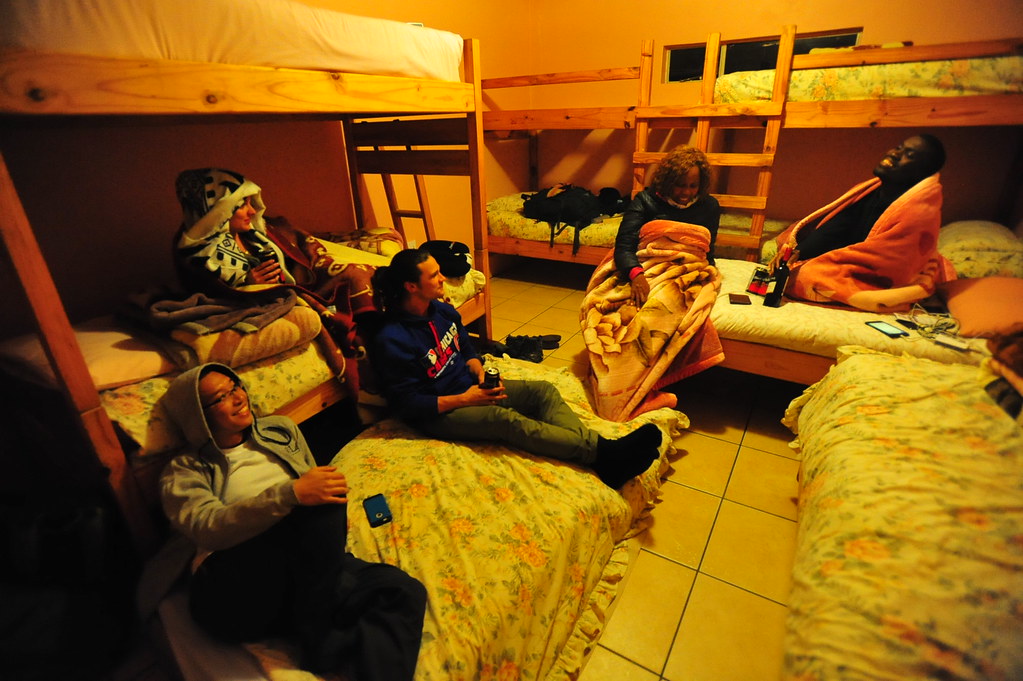