Love In The Time Of Corona/COVID-19: The Second Wave 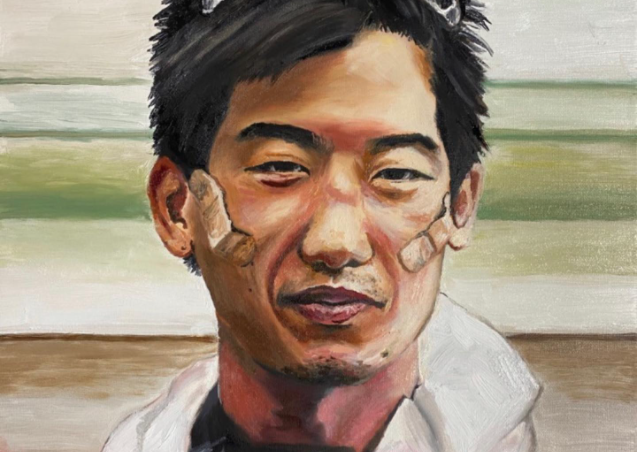 I told you there always will be a next wave. It was only a matter of time —

Here in NYC we’re now better at screening and treating for COVID-19, but crisis fatigue means far fewer people care. More non-COVID emergencies are mixing in with the COVID crowd so patient volumes are both higher and trickier to work through, and this time there’s no more out-of-state volunteers around to help (everyone’s got COVID problems of their own now). Burnout never went away. The 7pm applause is long gone (and we expected that)…but we still have student loans, I still don’t have access to a PAPR, and many colleagues are asking me for job referrals, struggling to pay off those loans because of all those elective surgeries cancelled across hospital systems mean less pay.

Is the next wave just 🦠? Or is it dismay, disappointment & discouragement? Travel had been a distraction from those feelings, but now without travel it’s COVID. Many of us had a hunch we’d be thrown under the bus — healthcare workers have been more accustomed to fighting for others that we soon forget how to defend ourselves, but I don’t think many of us are close to becoming emotionally prepared when we finally arrive at that reality.

This new wave therefore differs from the first. The sequel brews insidiously, festering within a status quo of willful ignorance, conspiracies or complacency. Those of us who paid attention always knew that the system was not just “about to collapse:” It already has.

Collapsed because your local frontline healthcare worker probably has felt overwhelmed for months and then neglected by a society they swore oaths to protect. How many of us have died this year? How many types of “rationing care” have already been implemented across the country? How would any of it be considered sustainable for a developed nation when our next public health crisis could be right around the corner?

The vaccine may be on the horizon, but damage has been done; it’s already too late for some of us. Hopefully the next wave I’m riding on is the one where we rebuild.

Until then, back to work ✌️.

🖼  by @alisonlaneart based on a 📸  by Kareem Black. 79 years ago today, carrier-borne strike forces of the Imperial Japanese Navy commanded by Admiral Isoroku Yamamoto launched a surprise attack on the unwitting US naval base at Pearl Harbor. Within a few hours, 2,403 military and civilian personnel were dead, hundreds more injured, as many mighty ships of the US Pacific Fleet were sunk or reduced to blazing hulks. It took nearly a full 4 years from that point, millions more casualties on all sides (including two atomic bombings), and untold sacrifices for the US to secure ultimate victory over the Empire of Japan.

Perhaps this remembrance is especially poignant to me because *more* Americans died nearly *EVERY SINGLE DAY LAST WEEK* from COVID-19 than were killed at Pearl Harbor. You don’t have to imagine what a Pearl Harbor or 9/11-scale tragedy happening every day with no end in sight would look like, because we are living that reality now. When we reflect on the greatest generation and the sacrifices they made to secure peace and prosperity in their time, and ask ourselves, have we done enough – everything in our power – to rein in this unfolding disaster, what will our answer be?

Reposted from my middle and high school buddy @leizmonk and he recommended that I share with his permission. @ Pearl Harbor, Hawaii