Laos In A Nutshell

The so-called “forgotten country of Asia” doesn’t mind the moniker; it makes the most of it. Sleepy, charming Laos has more than enough to give for any average traveler without trying too hard. Let’s face it: Vientiane is a suburban town, but it exudes a slow, steady charm you won’t find at any other capital city in Asia. And Luang Prabang quite lives up to being one of the “most romantic city in Southeast Asia”; spend one night here and you’ll already feel like you’re unearthing a shiny pearl by the Mekong. Landlocked Laos may not be as well known as any of its neighbors, but we found it to be a backpacker’s darling. Give it a look,

Paraded as the “South African capital in Laos” as a way to get people to watch the World Cup, it also is an impressively designed multi-level French villa. This was our guesthouse’s choice for good food in Central Vientiane, but I honest can’t remember the food too well. Not to say it was bad, but it also didn’t stand out. I had a sour chicken bamboo soup that tasted fine, but getting to watch the World Cup on the big screen maybe made everything taste a little better.

Health: 4 (I had a fever that night; the next morning I felt fine…it didn’t get me sicker, that’s for sure.) 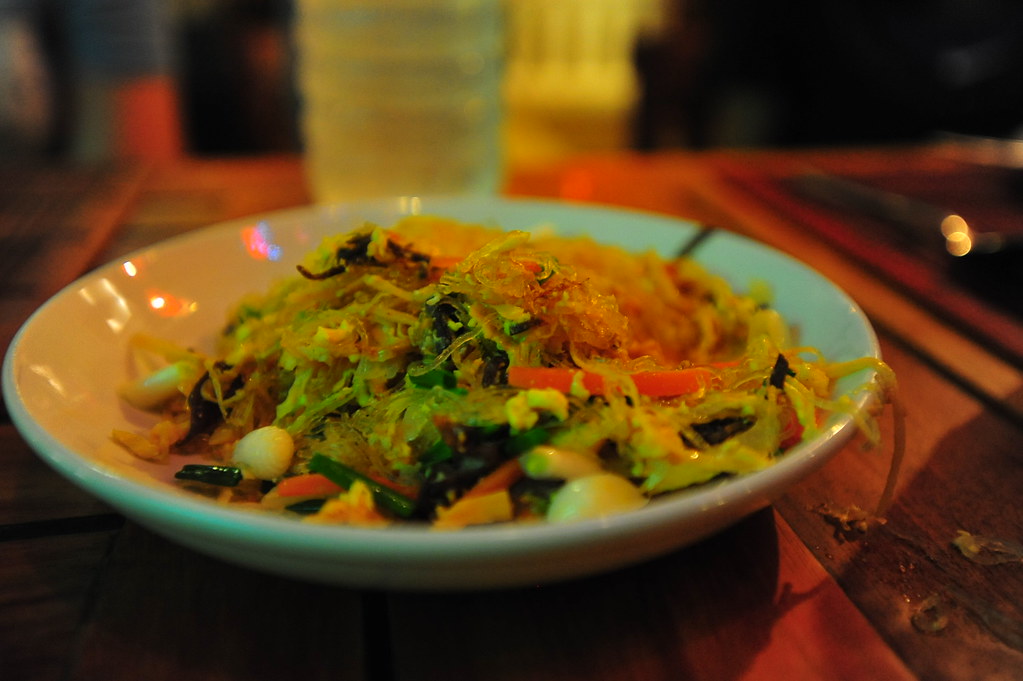 Pleading for customers because of its relative newness to the town and that “we have not yet been reviewed by guidebooks”, we found the restaurant to be already incredibly popular with foreigners. Another well-designed French villa, the food was a bit better than Khop Chai Deu, but not by much. I was more impressed with their drinks, although one of their vegetarian dishes (pictured above) really made my mouth happy.

Solid good Indian food along the main street of Luang Prabang. I had a ginger chicken which was cooked to a perfect balance of sauces and spices that went very well with the chicken, some very filling and aromatic saffron rice, as well as one of the best mango lassis I ever had. I ended the meal with a giant booming “shukriya!” (“thank you” in Hindi) and a “yey acha hey!”  (“this is great!”) to the owner. 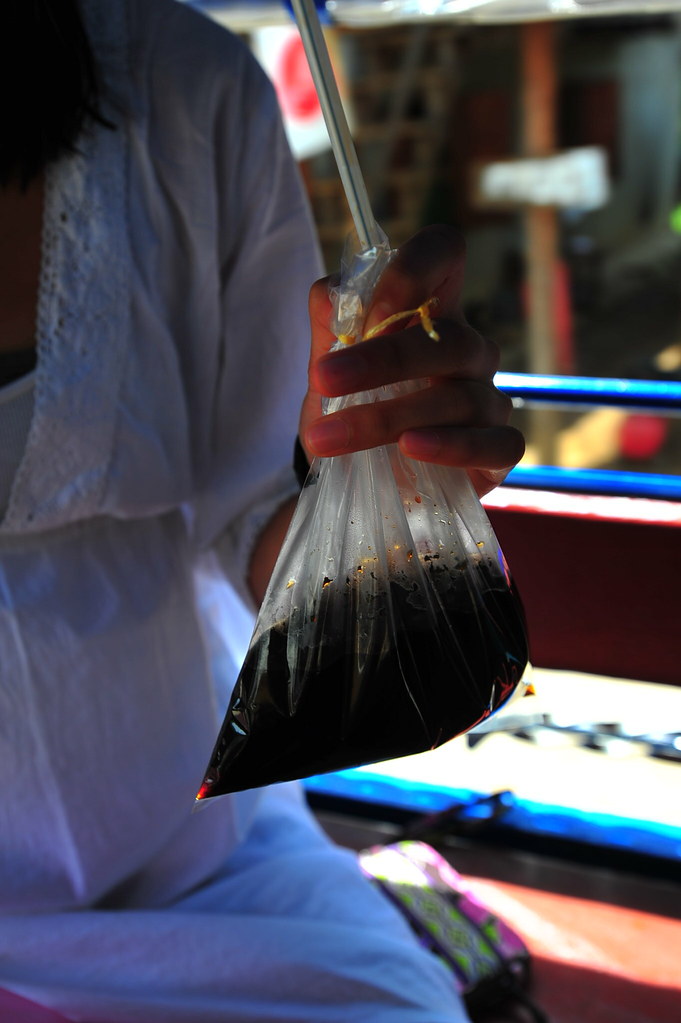 I only got 2 bug bites in Laos, but I was suffering from a mild sickness that probably started in Cambodia. However, Laos definitely did not make it a whole lot better (it went away and came back for another day) except for taking my time in their magnificent herbal saunas.

Health Rating of Laos after 5 days…

Quality of healthcare:  They say that except for diagnosing dengue fever and malaria, all serious health concerns should be taken care of in neighboring Thailand. Although they had more than a fair share of local pharmacies, it was very hard to find a hospital in Laos, let alone a clinic. One of the bars we stayed at would tell us: “whatever you do in Laos…DON’T GET SICK! By ANY MEANS!”

Sanitary Conditions: Although it’s another one of the poorest countries in the world, the Lao people seem to take better care of themselves; all food was cooked properly and urban roads and sidewalks were very clean. We also did not find any slums in our explorations, and roadside seemed much better taken care of (houses with roofs, running water, etc. instead of huts and shacks with bodies of still water lying around) than the ones we’ve encountered in other countries.

Unless you’re going out for some heavy-duty shopping, Laos is much easier on the wallet than Cambodia. Excluding lodging and travel, I spent only about $50 USD, which lasted me almost all 5 days in Laos, including the shopping!

Simple and to the point guesthouse with optional breakfast (and an extra $3 a person), taxi service to/from airport ($8 one way; $10 return), no internet, and free water. Staff was friendly enough. Otherwise the perks are that it’s clean and spacious. Nothing special.

Rated #1 B&B on Trip Advisor, it has an incredibly helpful staff (one found Annah a SEA Games T-Shirt that took us over 4 days to locate to no avail) with free internet (although slow as anywhere else in Laos), and free simple breakfast. The layout is a beautifully spacious French Villa that is both clean and efficient; you won’t be disappointed. I certainly was fond of this place, although not sure if it deserves the #1 status.