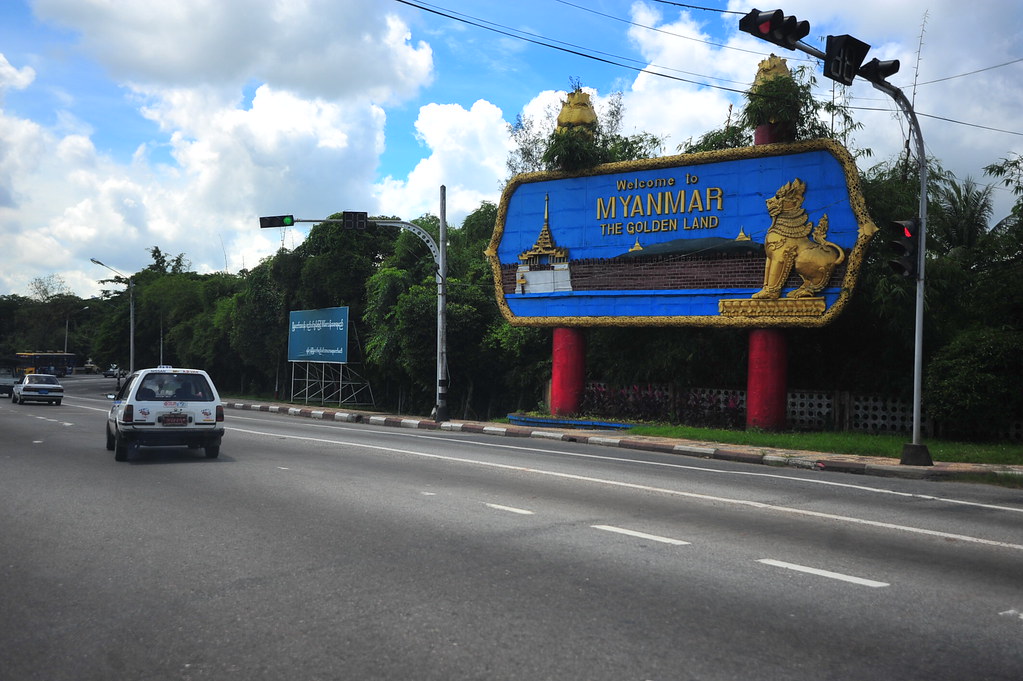 Well, I’m finally here. Although this isn’t my first time officially in Myanmar, I’m actually exploring the country for more than a day this time. A few myths about Myanmar that are well, actually true (I learned them all the hard way): 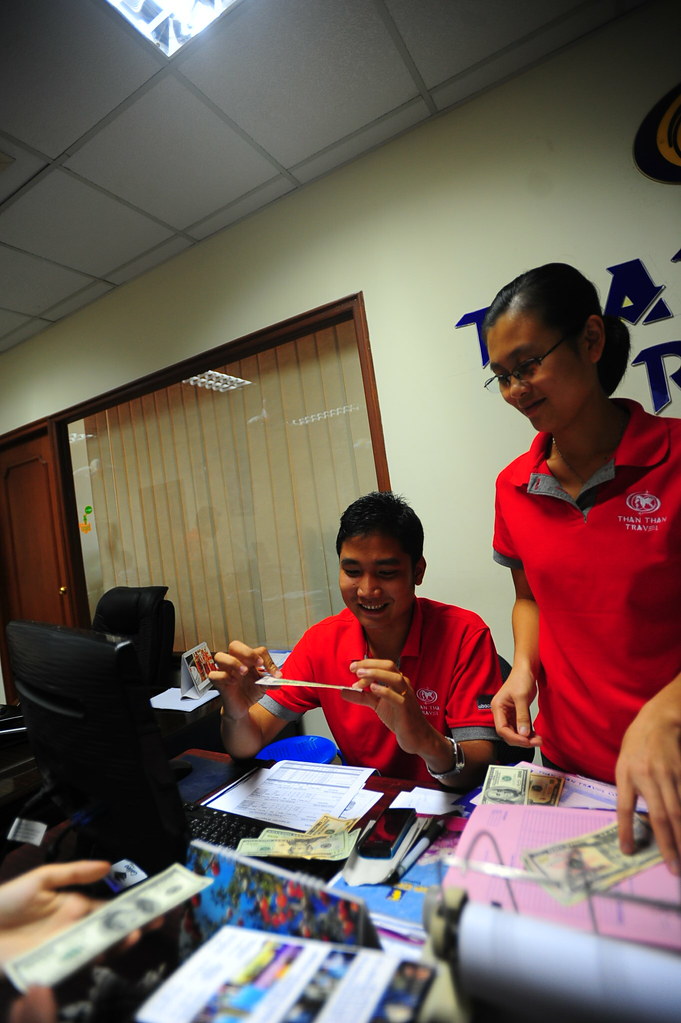 Above is them literally inspecting my money, bill by bill, as I pay for my flight tickets with cold American cash.

Other things that make Myanmar…well, Myanmar:

With those essential basics out of the way, here is what lies in store for the intrepid traveler willing to explore Myanamar: 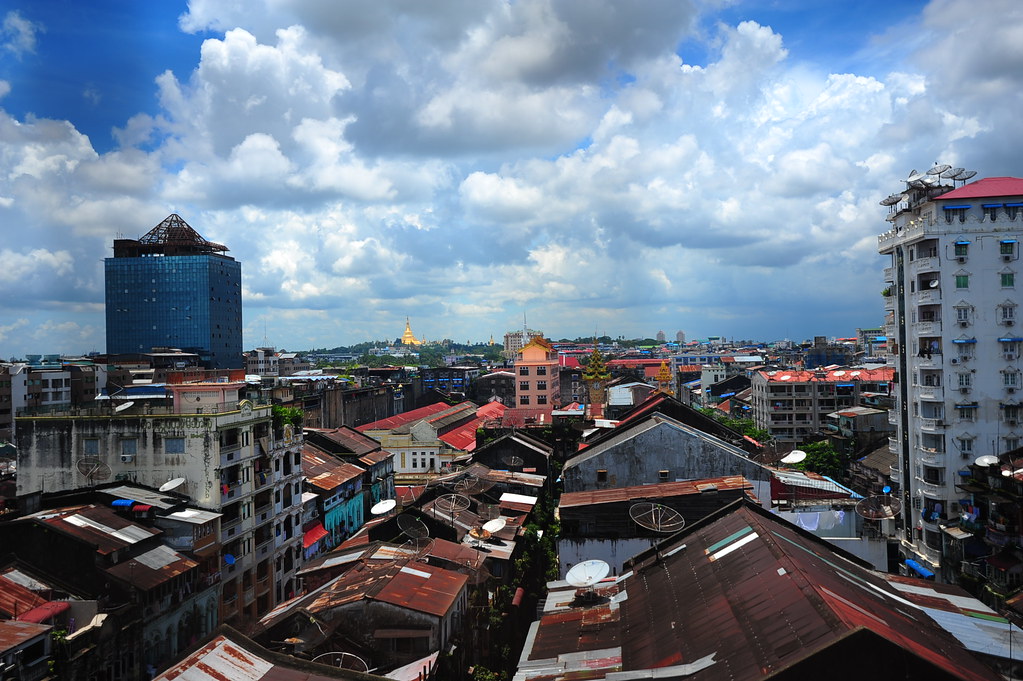 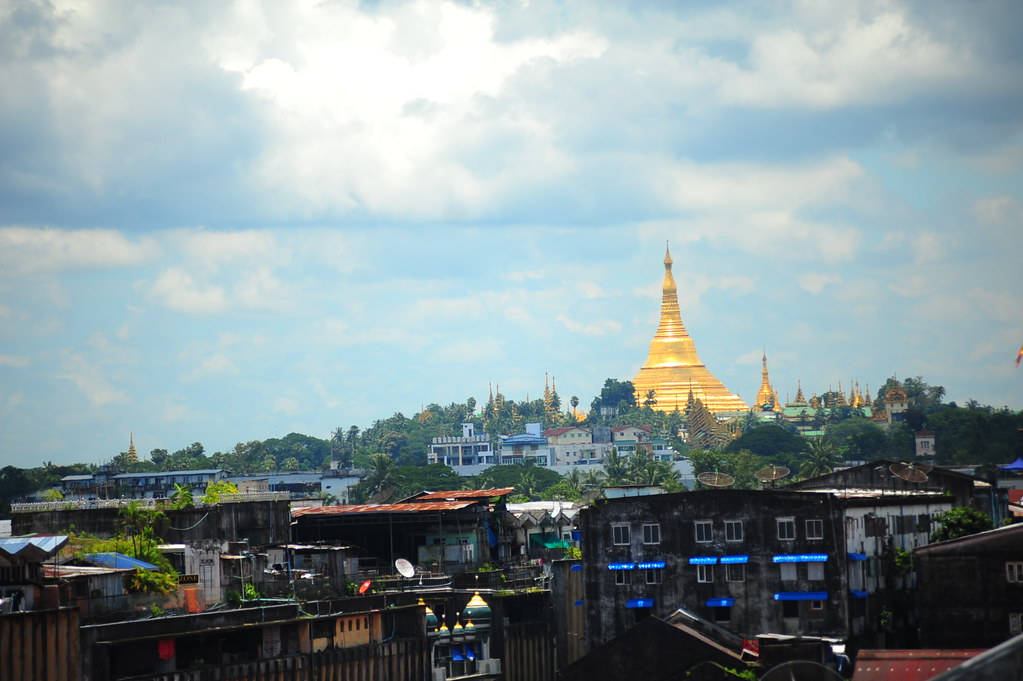 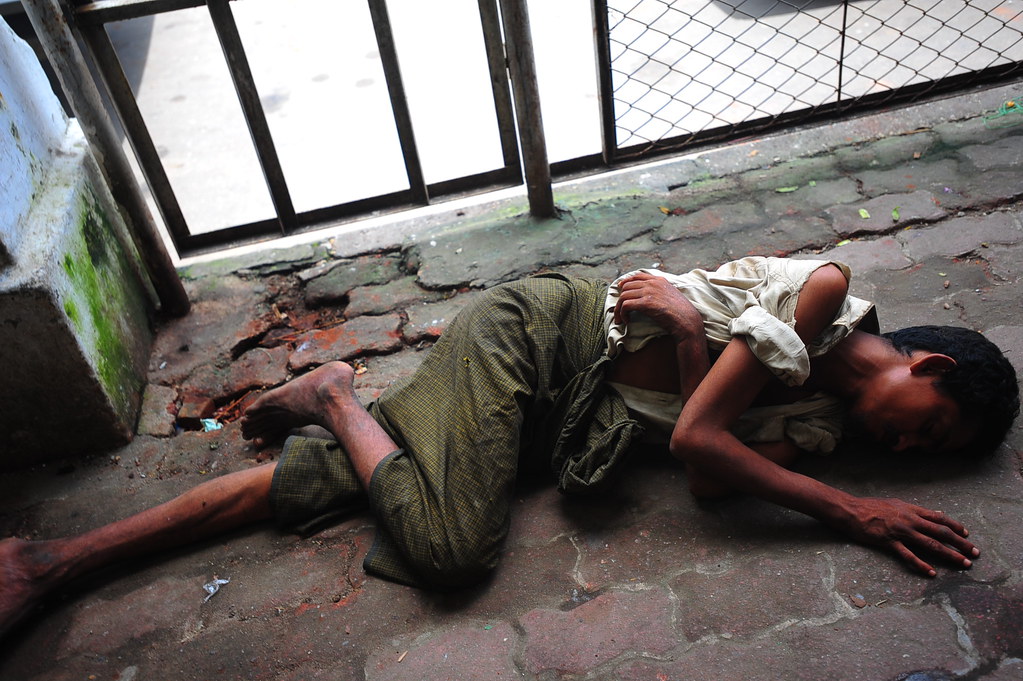 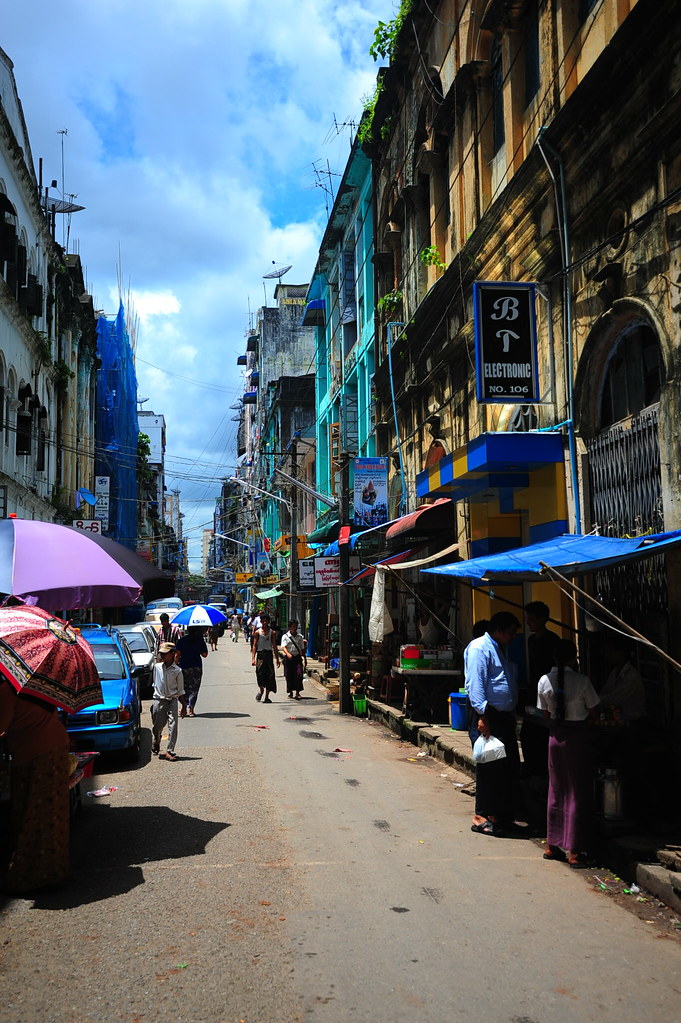 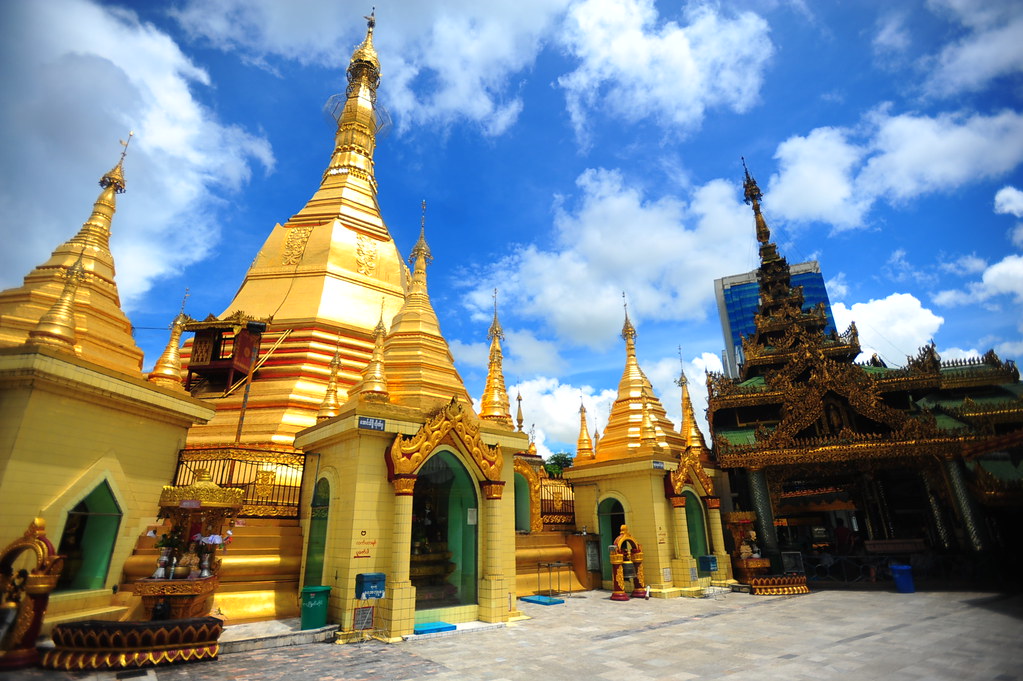 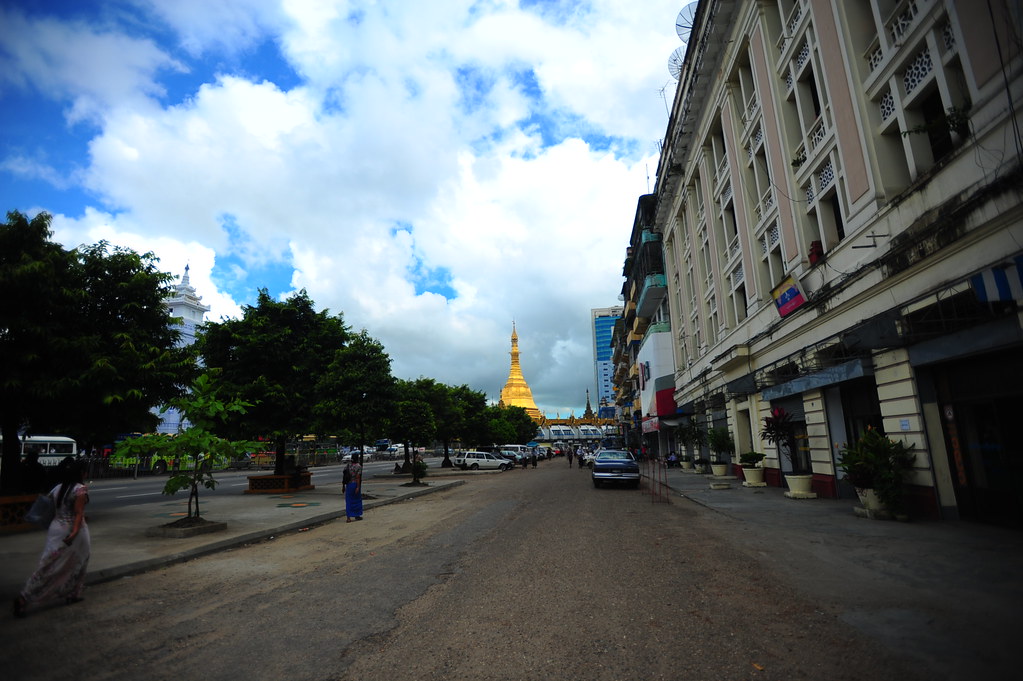 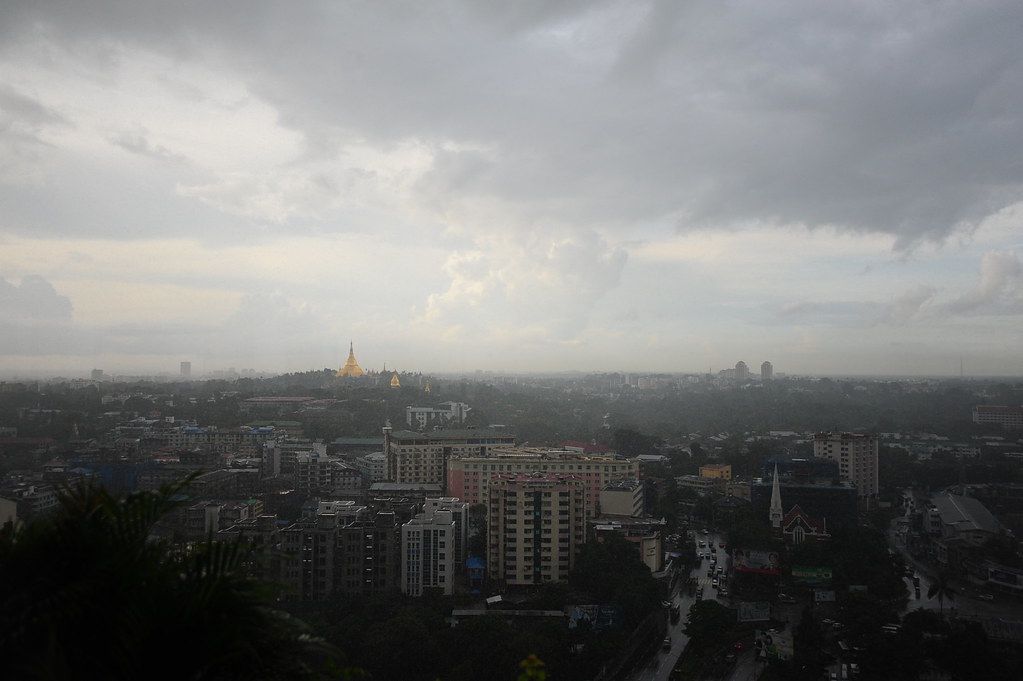 And the granddaddy sight of them all: The Shwedagon Pagoda. This is the largest pagoda in the world, and quite possibly the most amazing thing I’ve ever laid my eyes upon in my entire life. 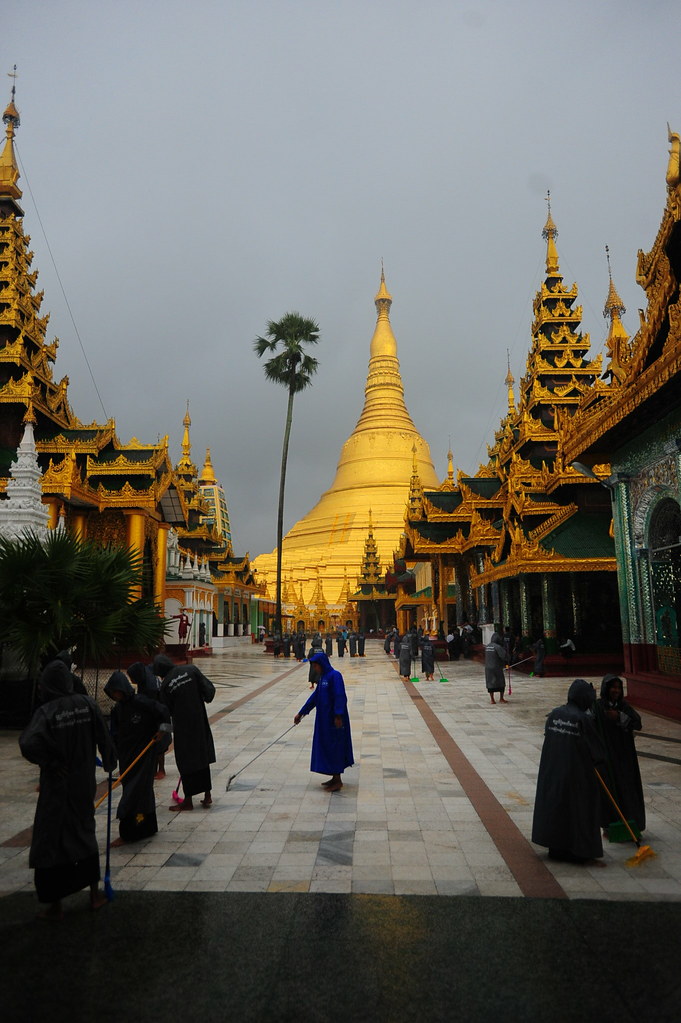 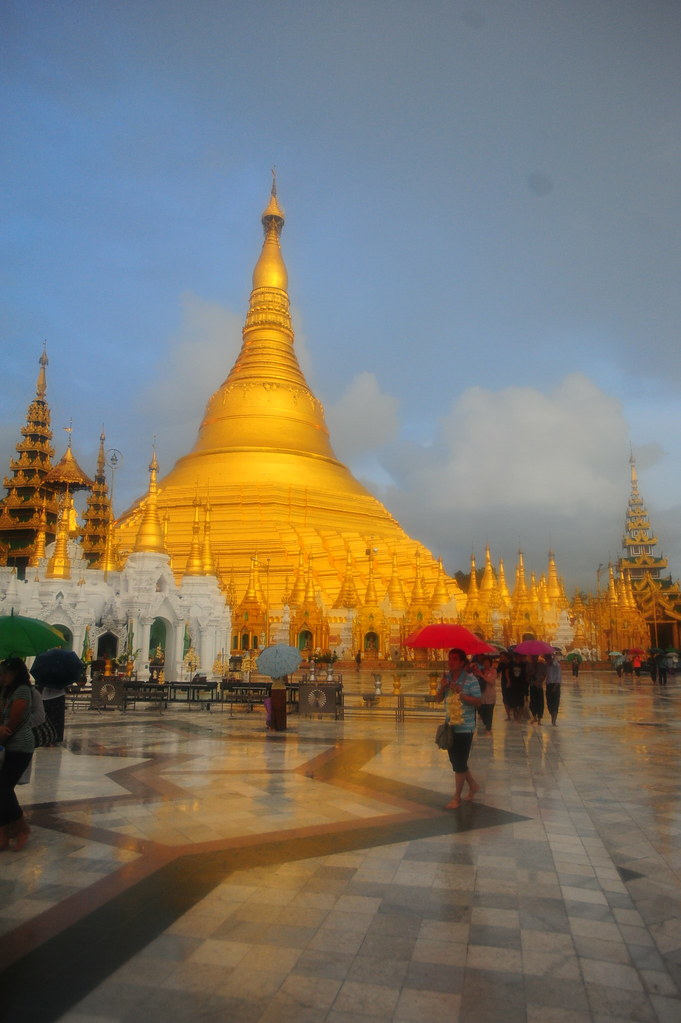 Shwedagon in a rainstorm. 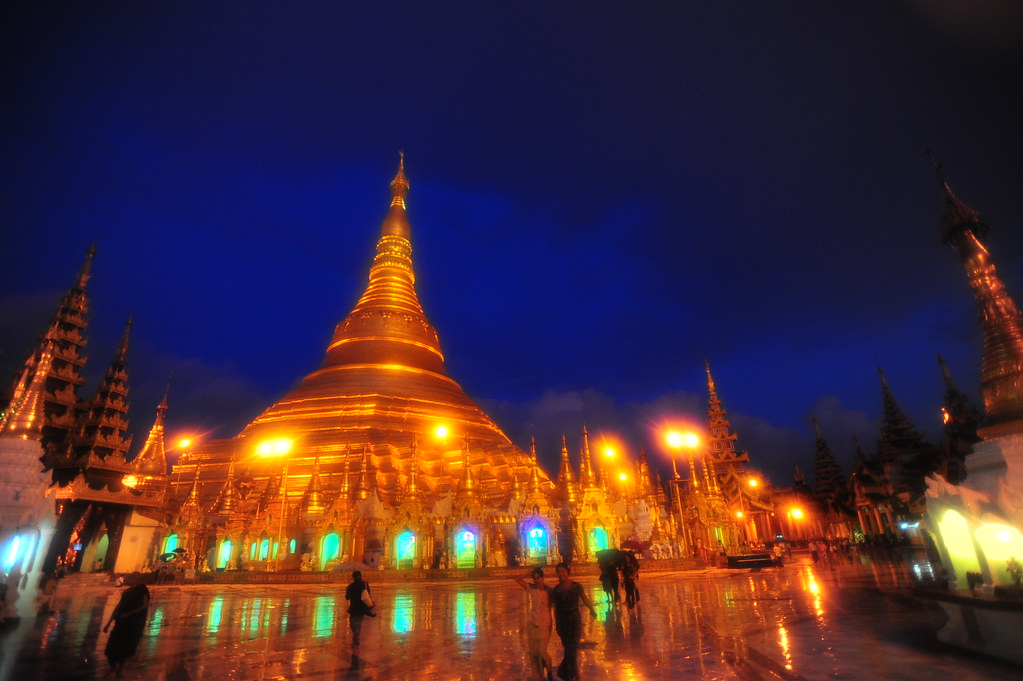 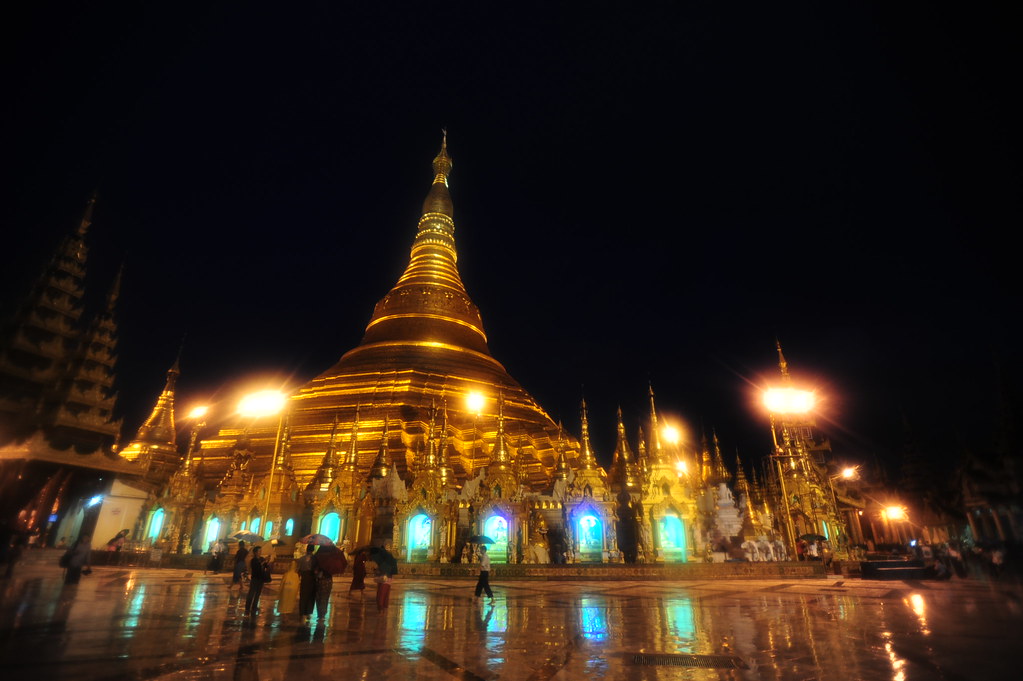 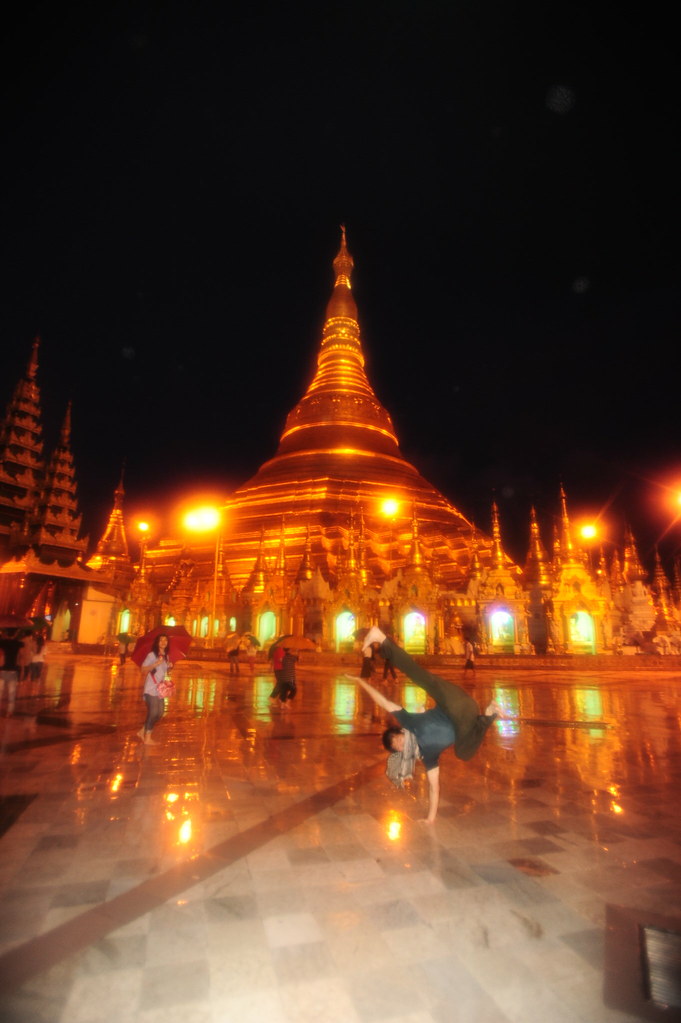 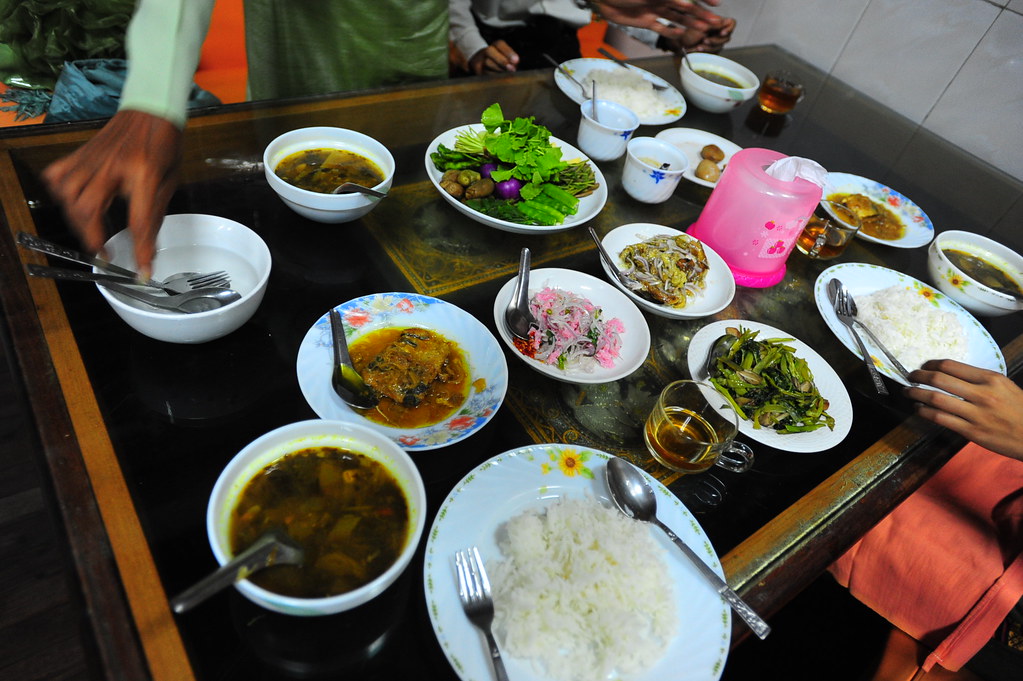 So I’m now in the plains of beautiful Bagan. I’ve waited so many years to come here, and it’s no doubt it lives up to the nickname as the “Manhattan of Temples.” I’ll upload more pictures when I get into Mandalay tomorrow (internet speed allowing, of course), but here’s a preview of what Bagan is like: 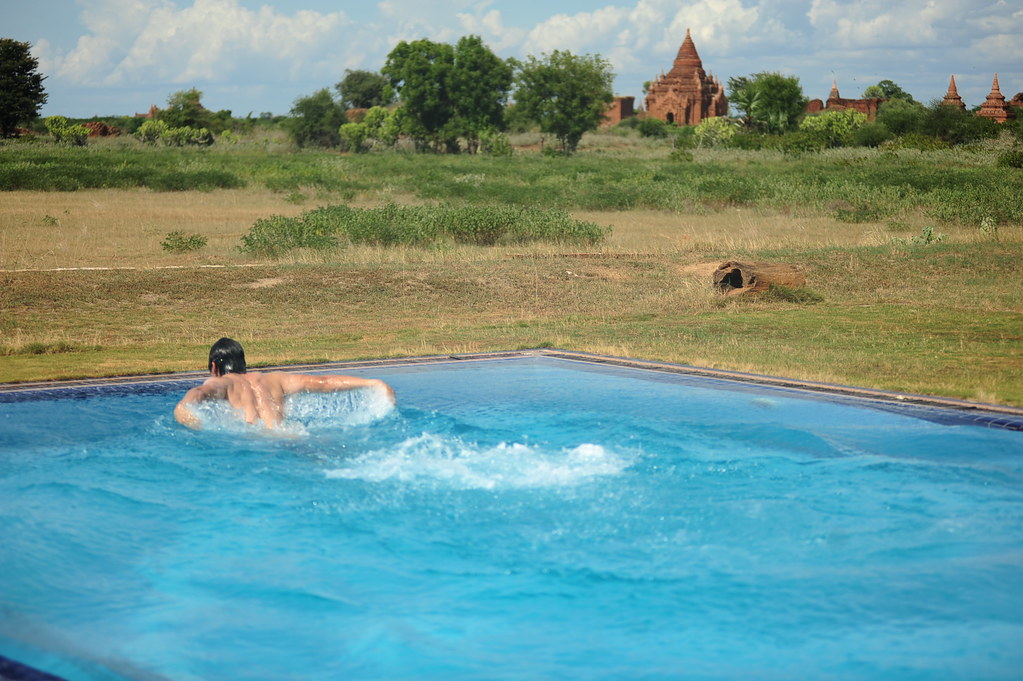 I practice my stroke by some 11th century temples. 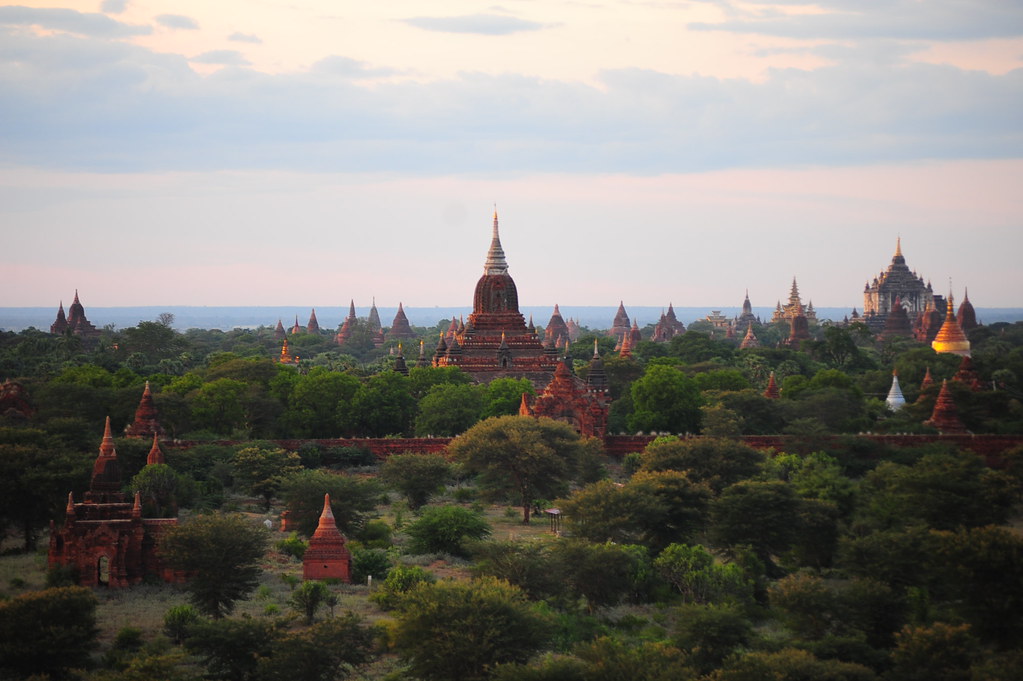