Forming A Monsoon: Return to Cairo

Only mere moments of a time prior, I had been paralyzed by fear in Cairo, unwilling to leave the train station because I was so afraid of wandering around a foreign country alone and without a plan.

But Cairo is where I would harness an impetuously delusional courage and dare a leap of faith. I had no idea how an act so simple (and so easily done by countless other individuals even younger than me) would forever change my life. It really would be the best bet I ever lost. 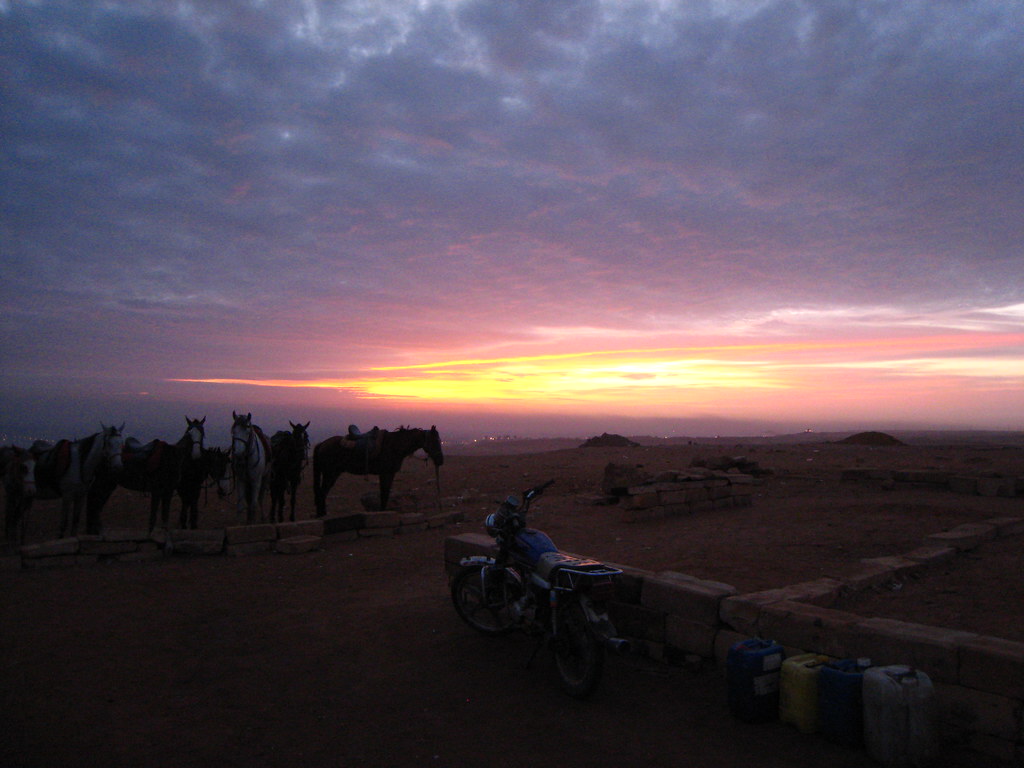 I felt like I was living Paul Coelho’s The Alchemist in reverse, where my self-discovery would instead begin at the Pyramids. But there are many ways of telling the same story: so much would happen in a handful of days thereafter. So many lives would be changed. 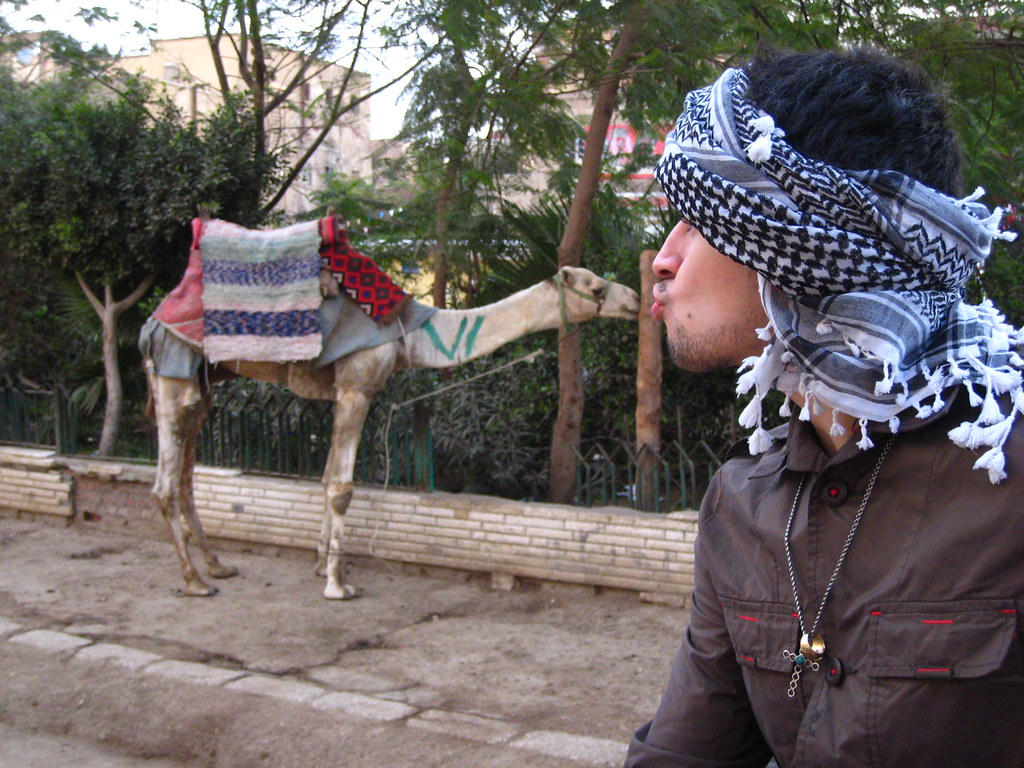 It was on my overnight train from Luxor to Cairo where a seed began to grow. Ideas began to wake.

I will have stories to tell. 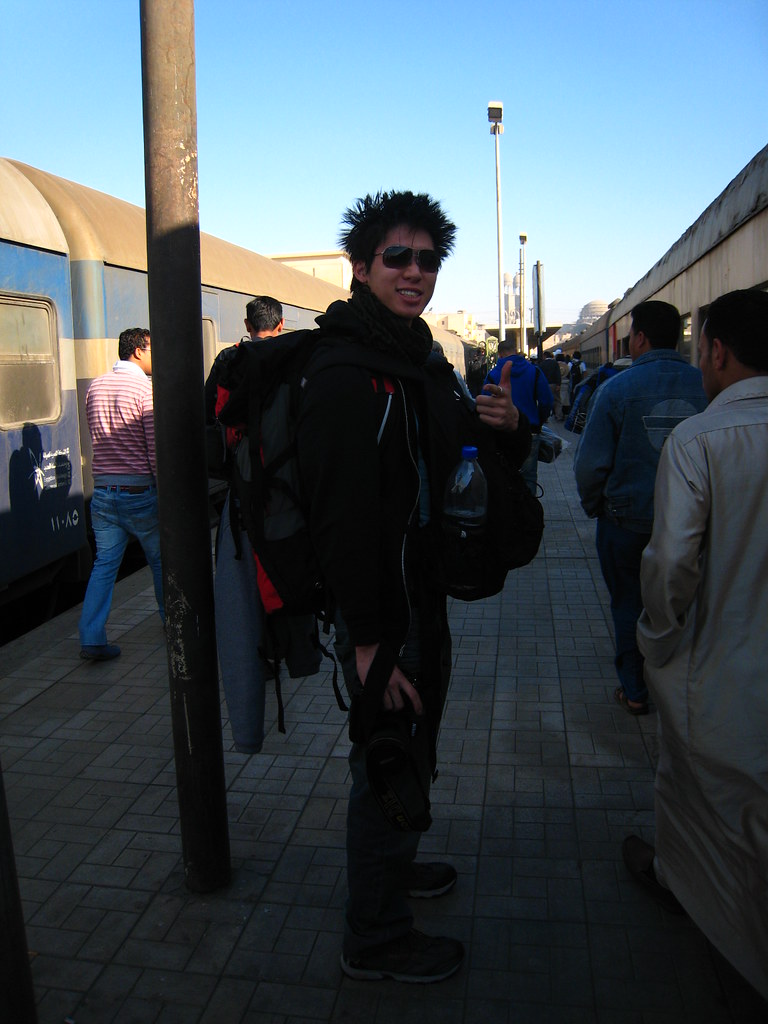 I don't look so scared anymore, do I?

And even when it came down to this very city, I realized that there will be so many ways to tell my Cairo story.

There’s one where we went horseback riding by the Pyramids: 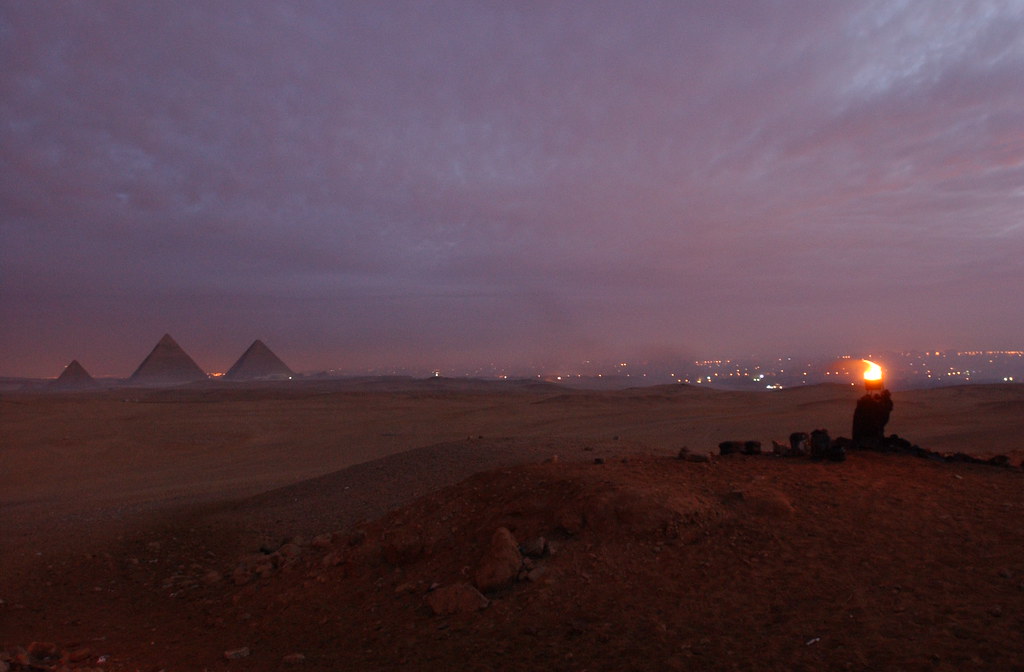 The one where I celebrated New Year’s Eve at the Sofitel: 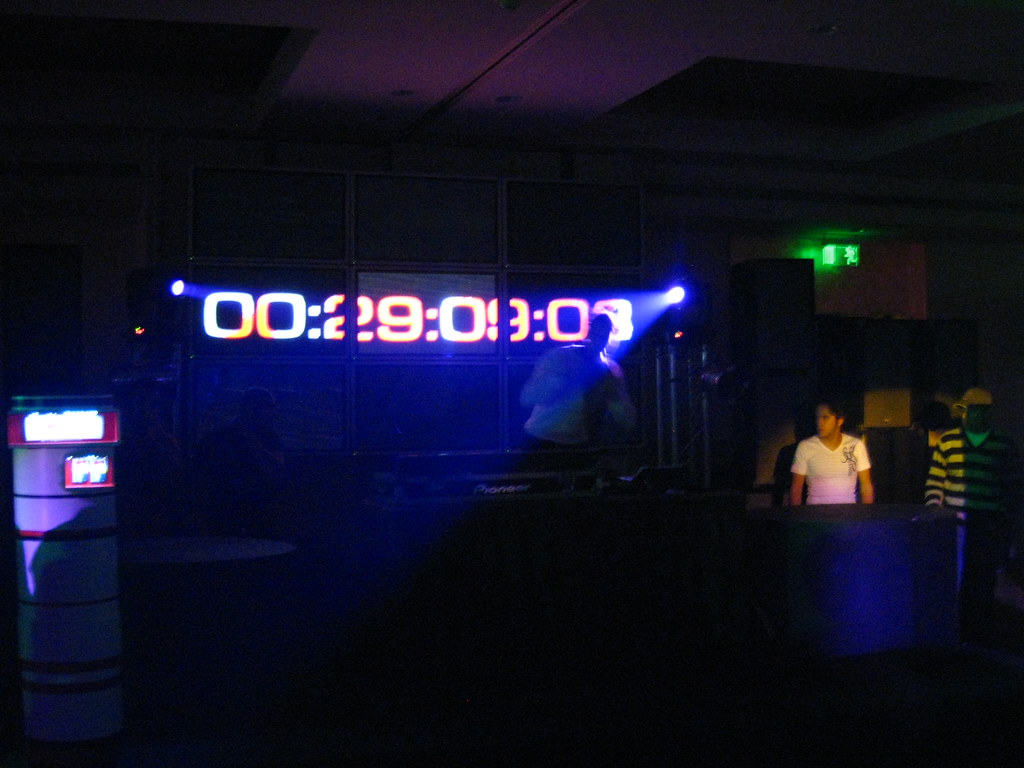 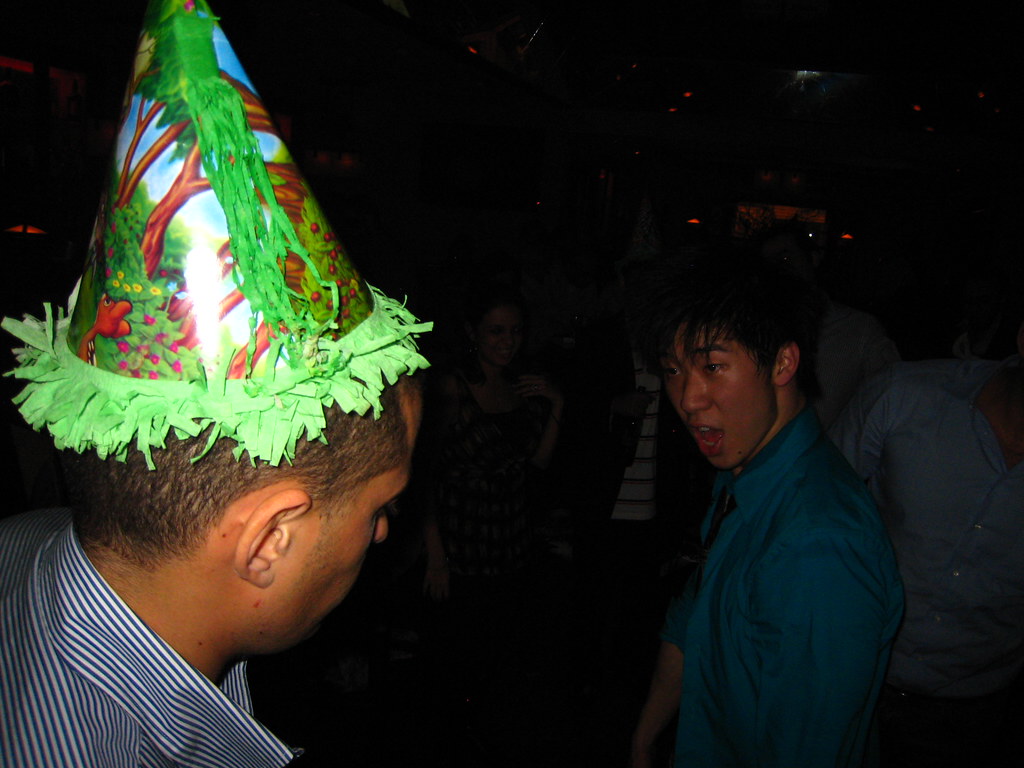 The one where I would run into a familiar stranger at the Egyptian Museum, afterwards taking her to gallivant about a city we barely knew: 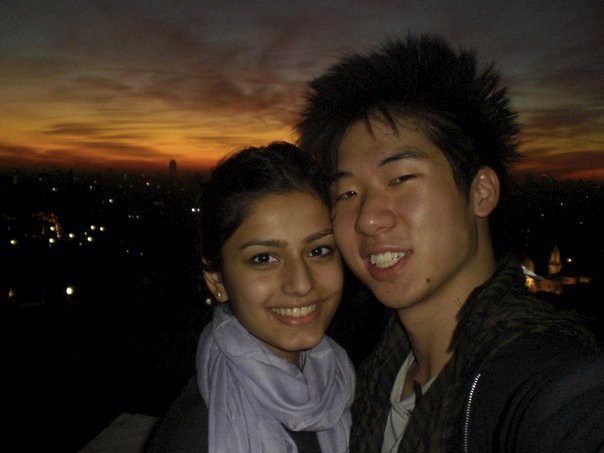 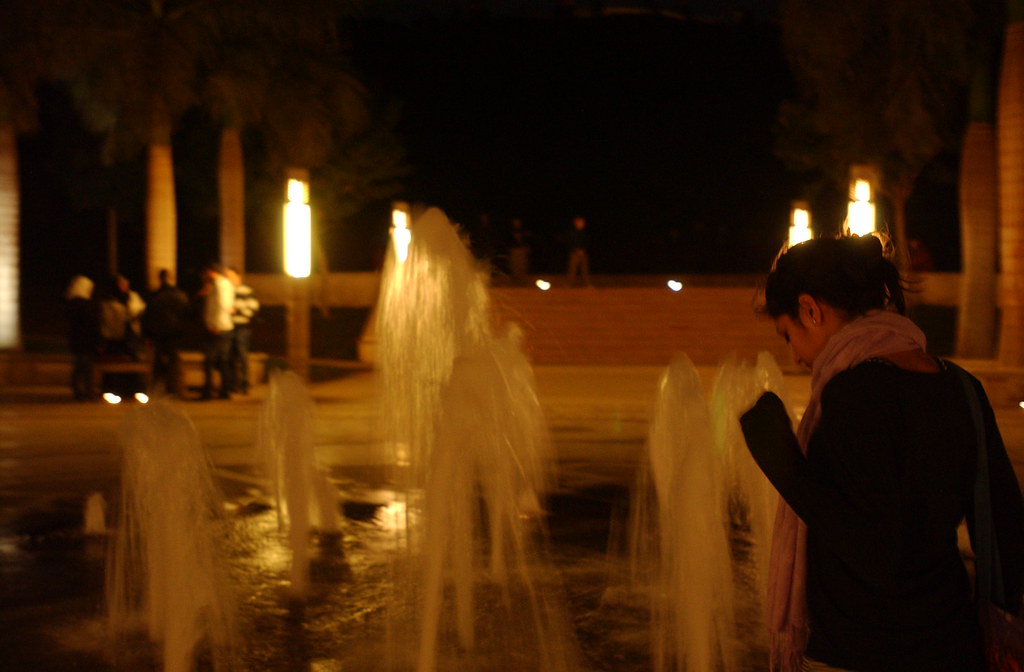 The one where a family graciously hosted me for a morning when their flight home became delayed, and in return I would show them around Cairo for the day: 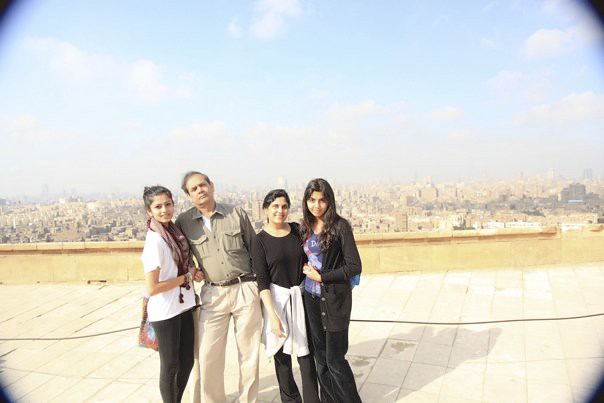 The one a friend from college would show me around her second home for a night, while teaching me about her culture, her roots, her country and how much everything meant to her: 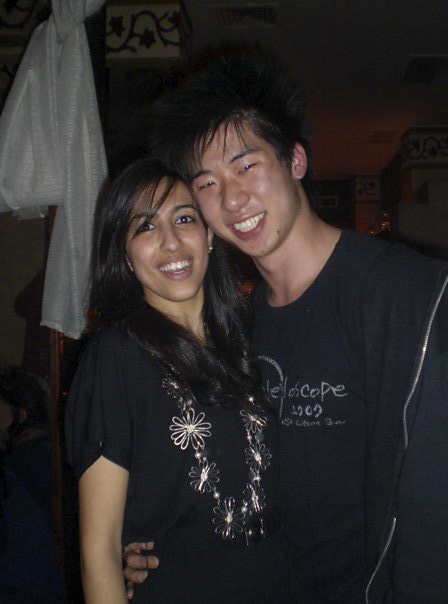 The ones I would find myself completely alone, like the time when I spent my last day at Al Azhar Mosque, Cairo’s oldest mosque and the 2nd oldest continuously run university in the world (after the University of al-Karaouine in Fes, Morocco): 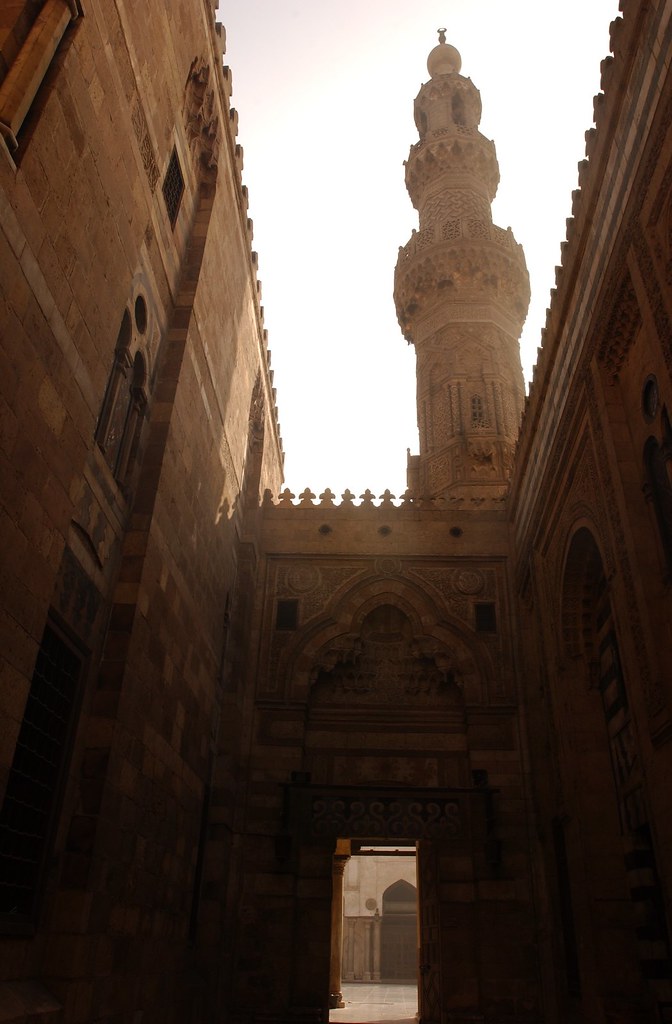 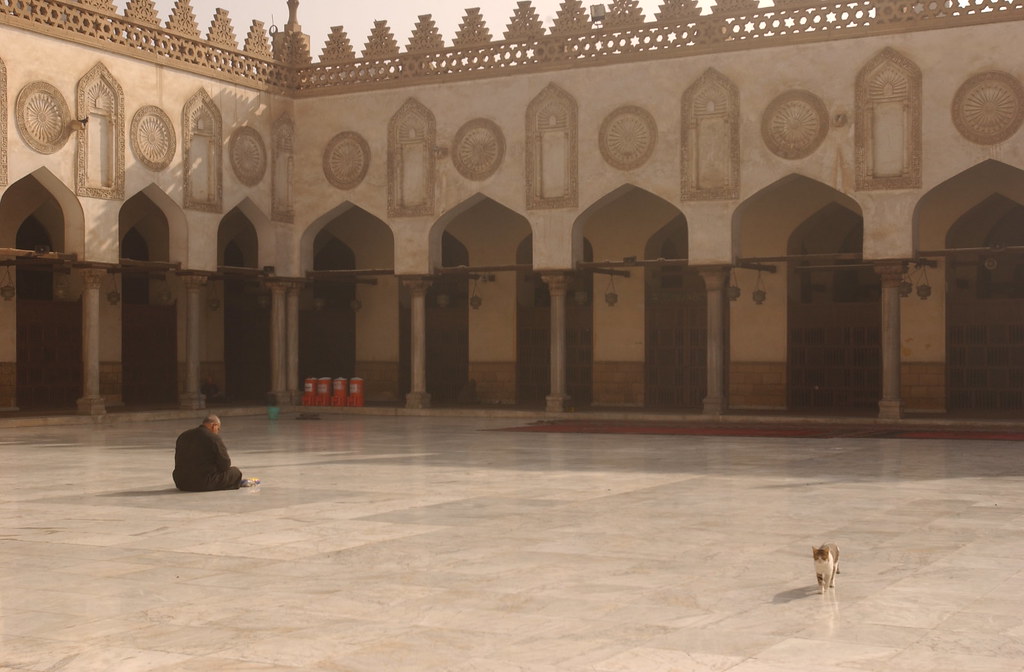 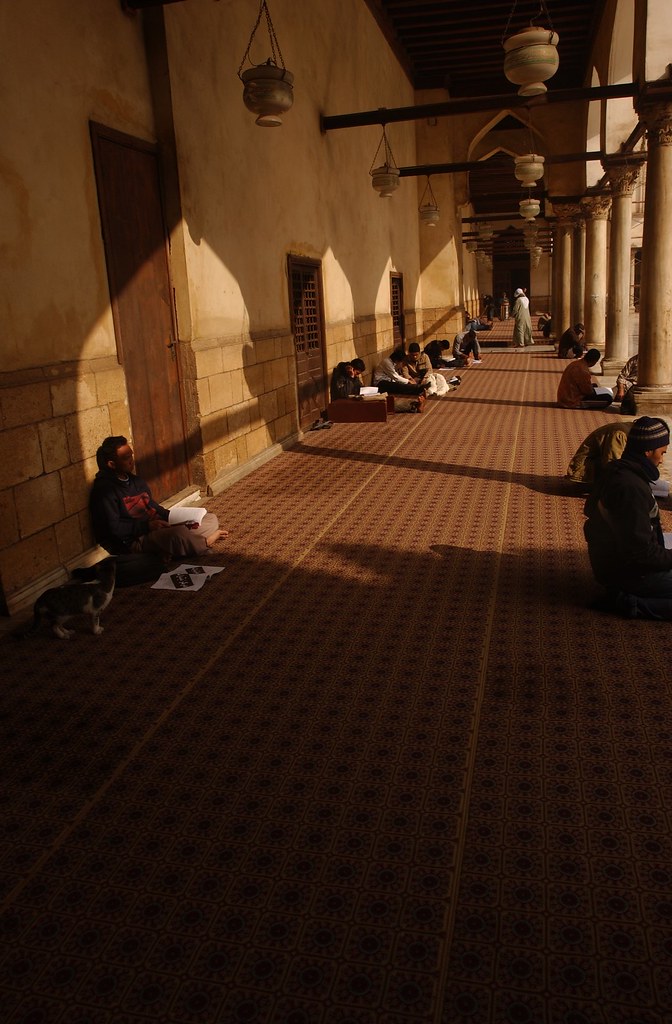 And then there’s the one where about an hour before my flight home, I spent a lazy afternoon in the middle of the mazelike souk of Khan el-Khalili, watching the world go by at the 200-year-old El Fishawy Café: 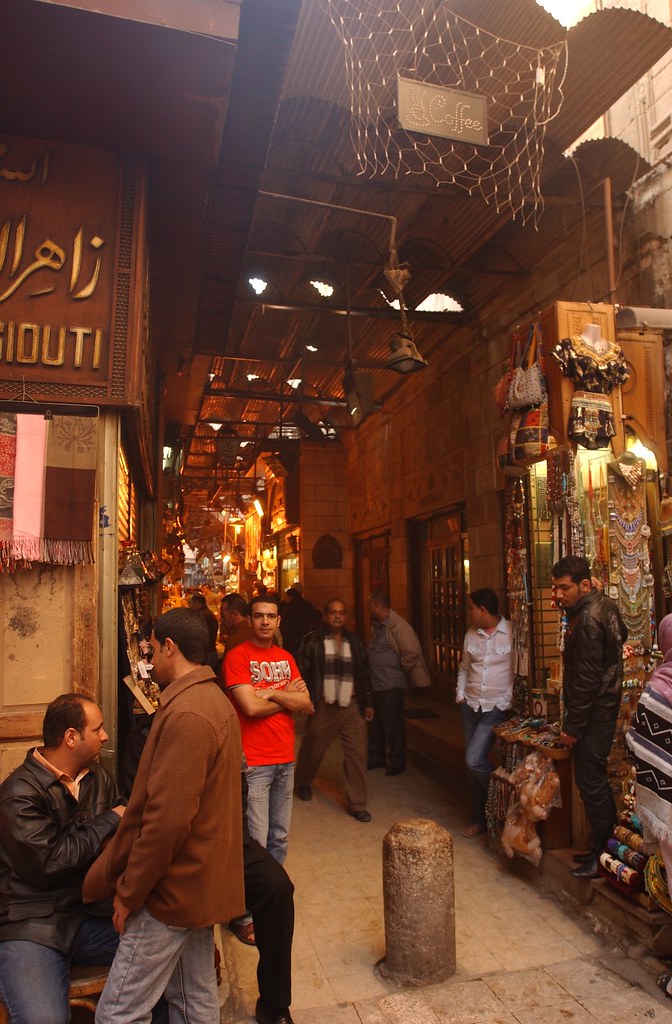 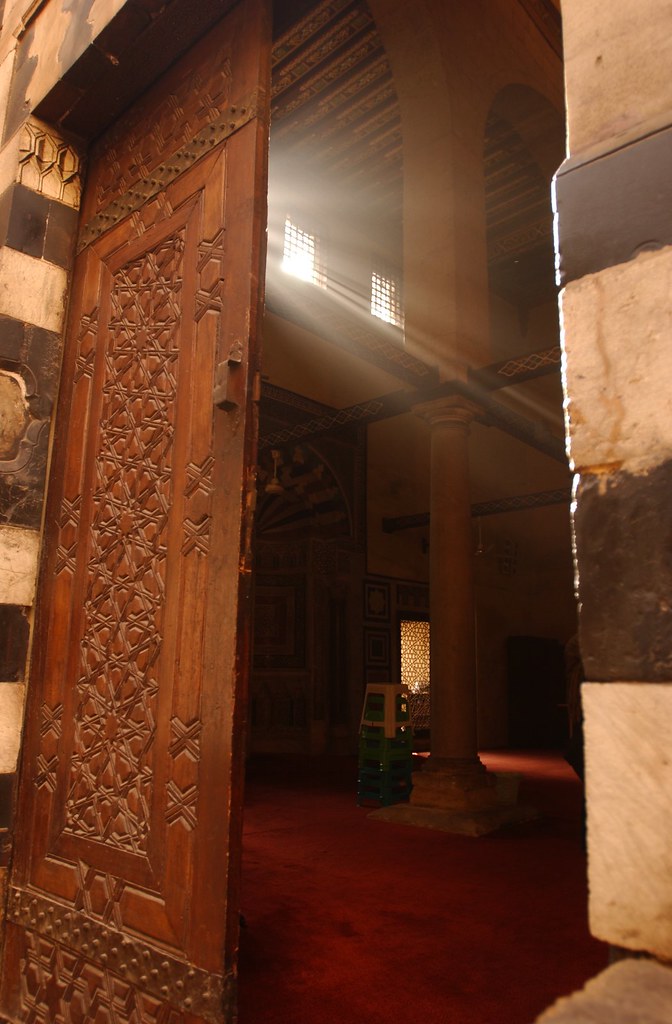 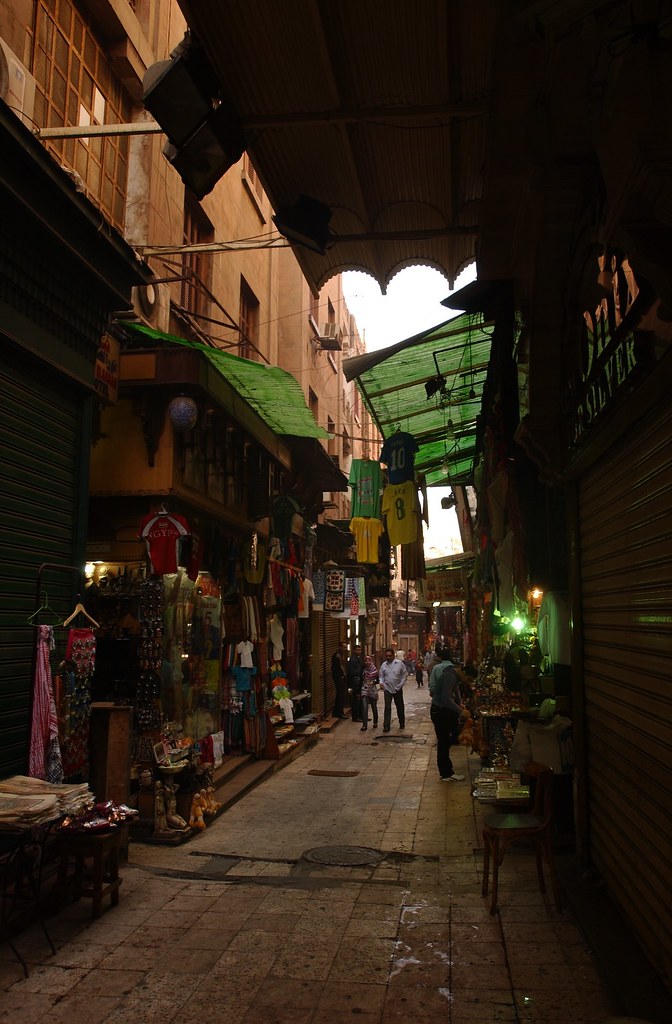 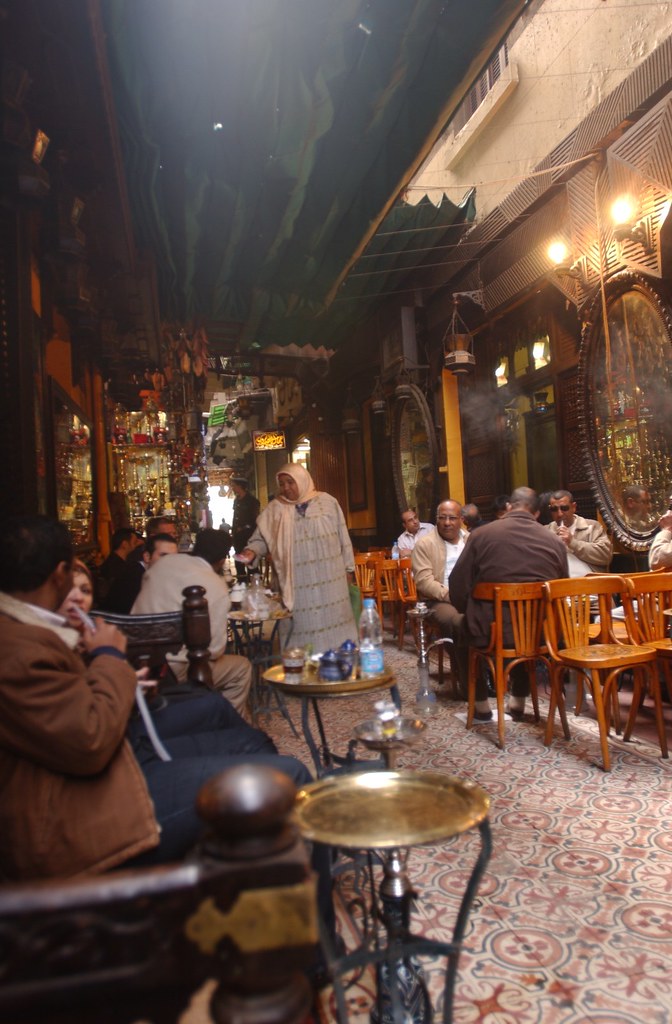 All these stories would define Cairo for me. But little did I know then that this would be more than just another trip.

Because somewhere in Egypt, a monsoon was forming. 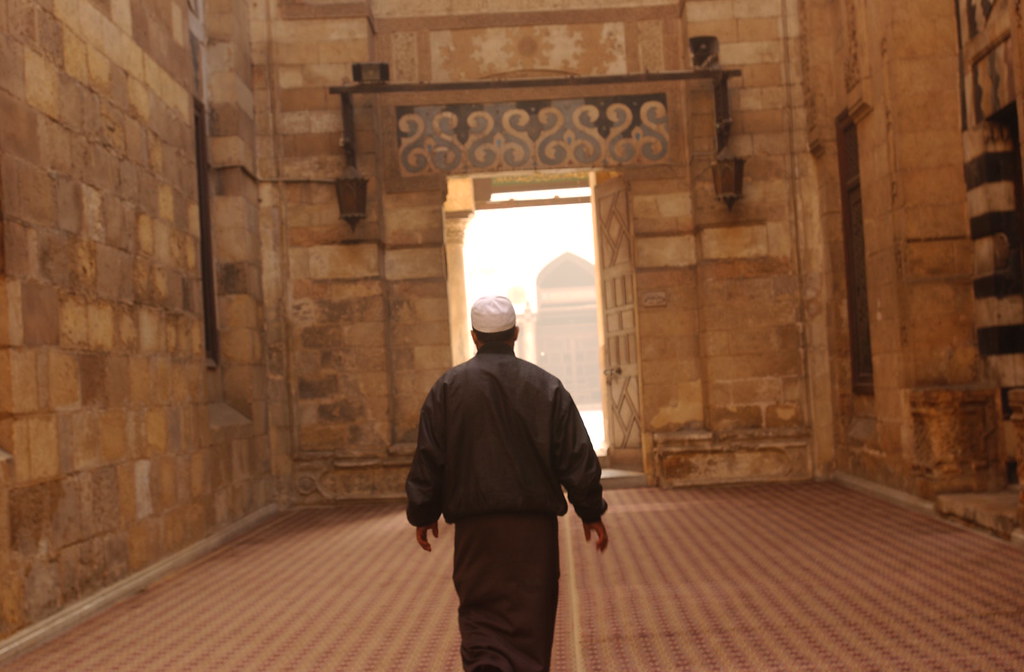