I was getting a little worried with Penang…I know we came here just for the food, which has been cheap and exquisitely delicious, but my camera started getting a little bored. That is until this morning where we did a whirlwind walking tour of all the religious sites of the city: a Chinese temple, Buddhist temple, a Hindu temple, and a mosque.

I don’t think anywhere else have I see a more intense mix of Hindu Indians, Muslim Indians, Buddhist Chinese, Muslim Chinese, and yes — even Hindu Chinese! Of the people I’ve seen here, I gather that 40% have been Indian, 40% Chinese, and 10% Malay. Although it has been largely segregated (Chinese and Indians mostly stick together, respectively), it’s nice to see an Indian guy sipping on chai in his favorite Chinese restaurant or a Muslim woman from India, wearing a hijab, gossiping and laughing away with a Hindu woman from Pakistan, who’s wearing a bindi. I thought NYC was a unique forum for that…but it’s good to know Malaysia comes close.

Languages: It’s good to finally use my Mandarin Chinese here. Gabbing away in Chinese has gotten us discounts, better food, and warmer smiles. Better yet, Malaysia is also home to a large population of Muslims/ Indians, so I also get to practice my beginner-level Arabic and Hindi. How do you think they feel when they see a Chinese guy from the United States welcome them with “salaamulyakum” and then say goodbye with “namaskar, shukriya!” 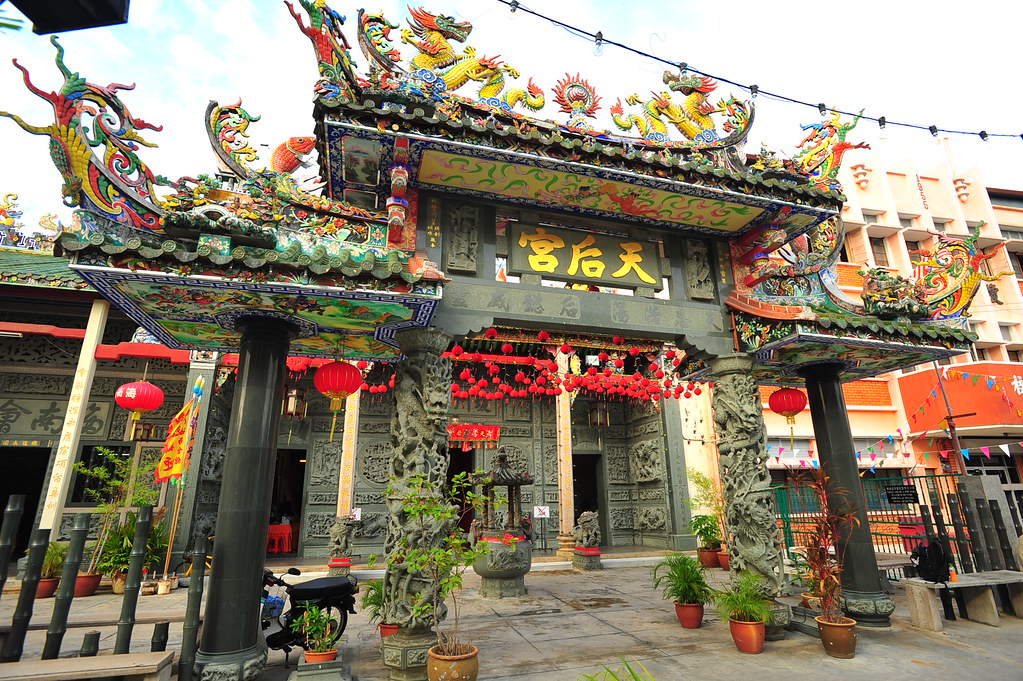 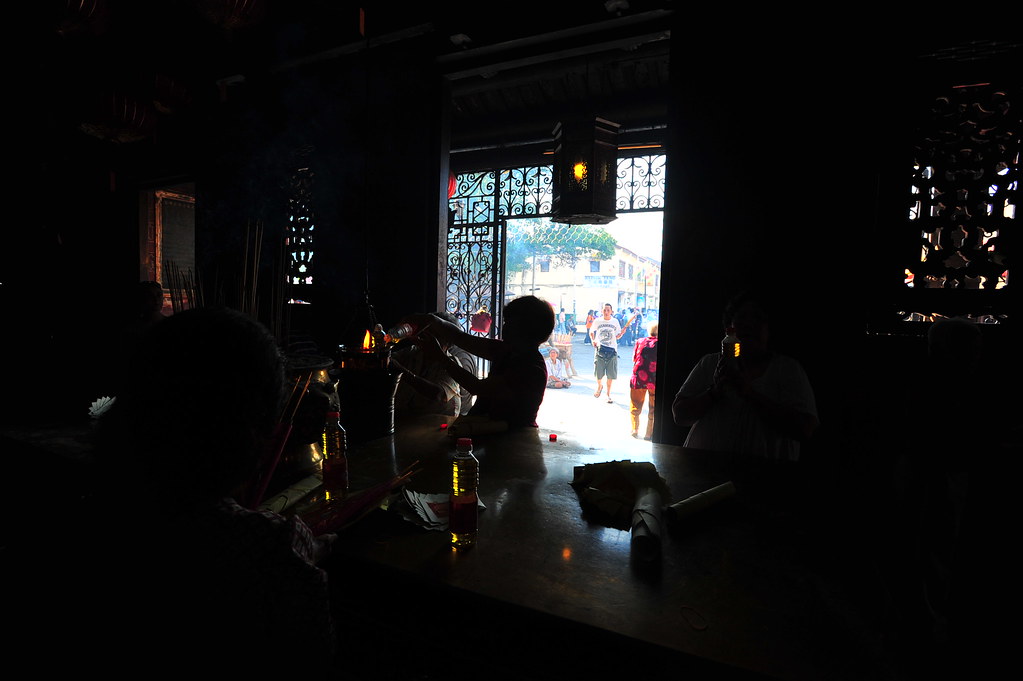 And a video from Annah: