So this morning we said our goodbyes to Etri, bought a silver pen as a thank-you gift for Mr. Pesik, and took a 1 hour cheapo flight from Yogyakarta to Jakarta, at which we got stranded in a monsoon right after getting off the plane. And we’re spending only 12 hours here — none of my Indonesian friends are questioning this call. In fact, they’re encouraging me to get out of here as soon as possible (“there’s NOTHING to do there! you’re just wasting your time!”).

Jakarta existed nothing more than a nostalgic reminder of my dorky childhood where I would play “Where in the World is Carmen Sandiego?” endlessly (the name of “Jakarta” always stuck in my mind). And here I am, stuck in a city where highways are turned into parking lots. For example, it took us 90 minutes to drive to a place where I could’ve walked to in an hour (that place being Obama’s former elementary school).

Did you even know President Obama grew up and went to grade school in Jakarta? It’s a pretty nice school too: 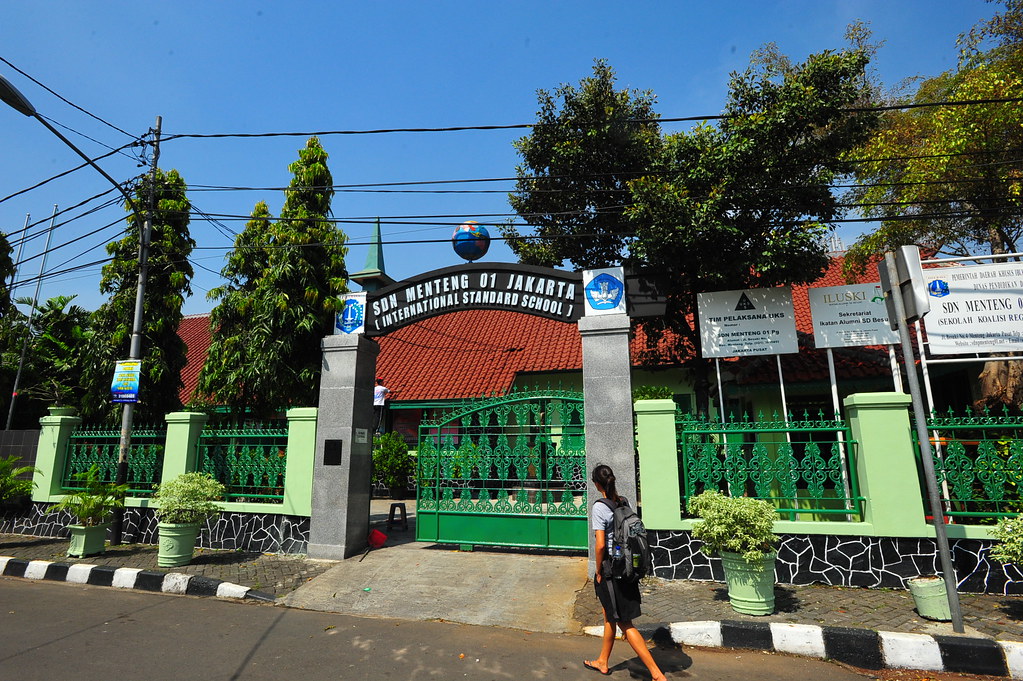 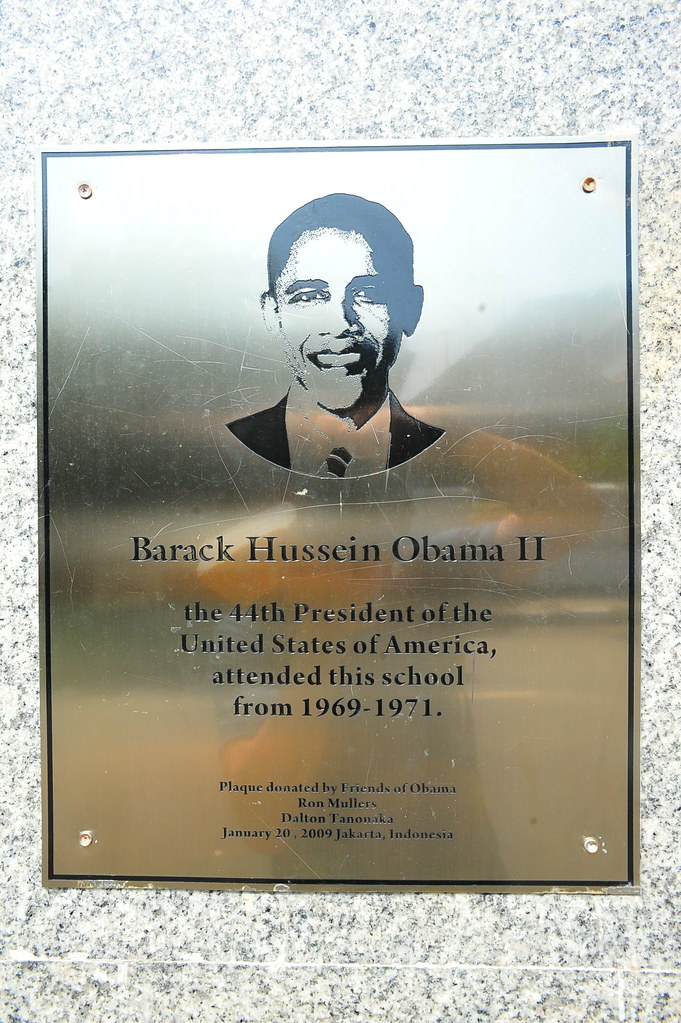 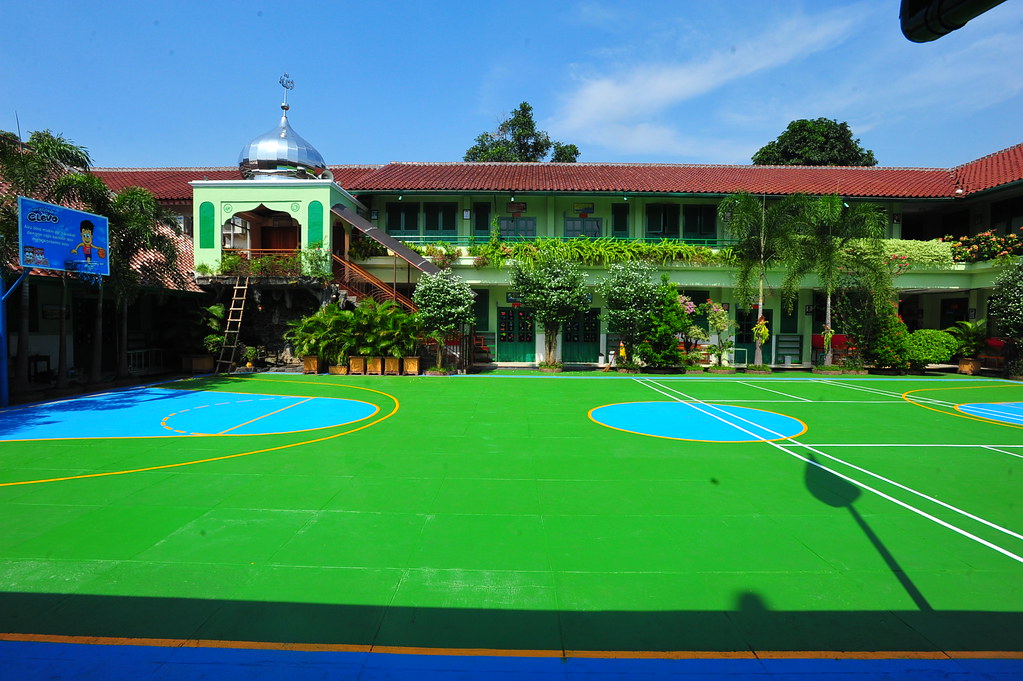 Fox News got it all wrong 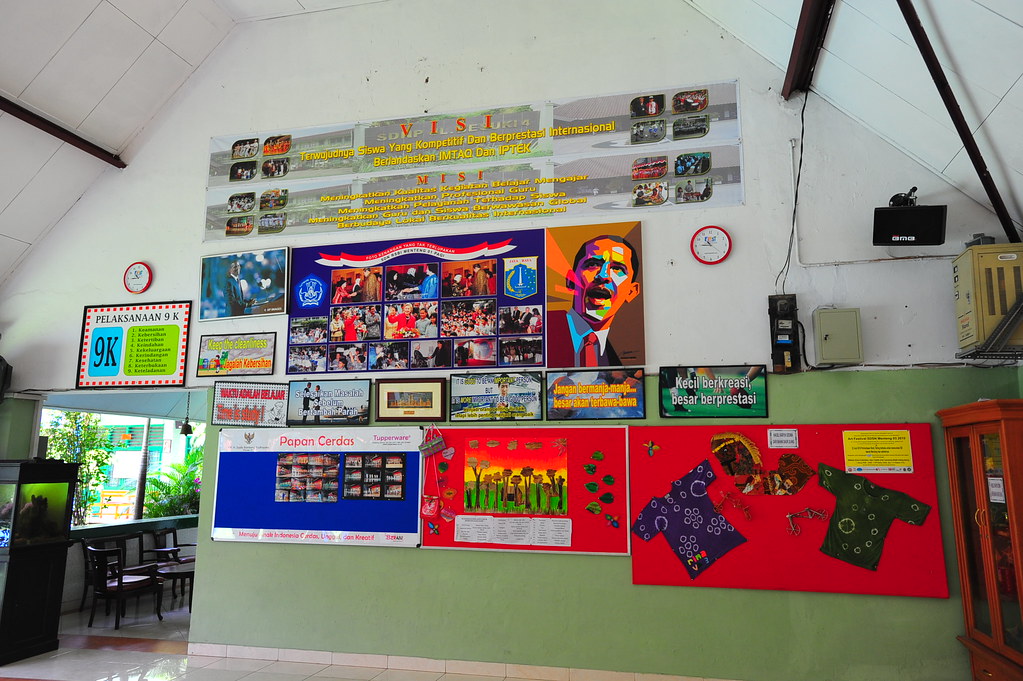 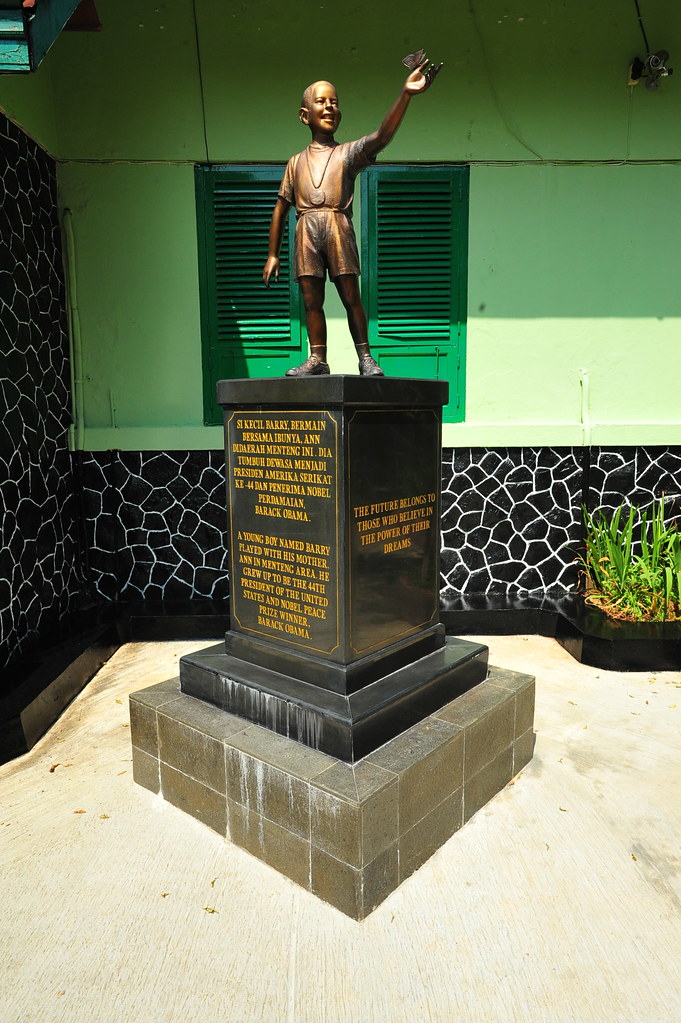 We were walking around this statue of young “Barry” Obama, when we saw a familiar name: Mr. Rudy Pesik. In other words, we were looking at a well-known international statue donated by the man whose house we had just stayed at in Yogyakarta. You can imagine how we all were WTF?! when we saw his name.

We then took a cab to Mesjid Istiqlal, located in the heart of Jakarta and the largest and grandest mosque in all of Southeast Asia: 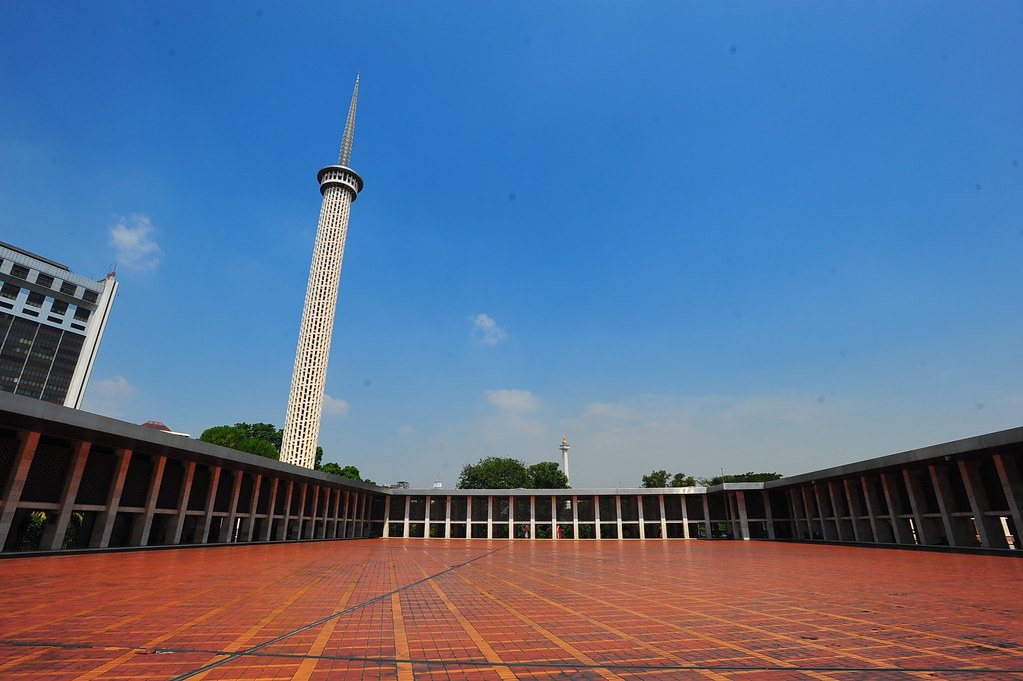 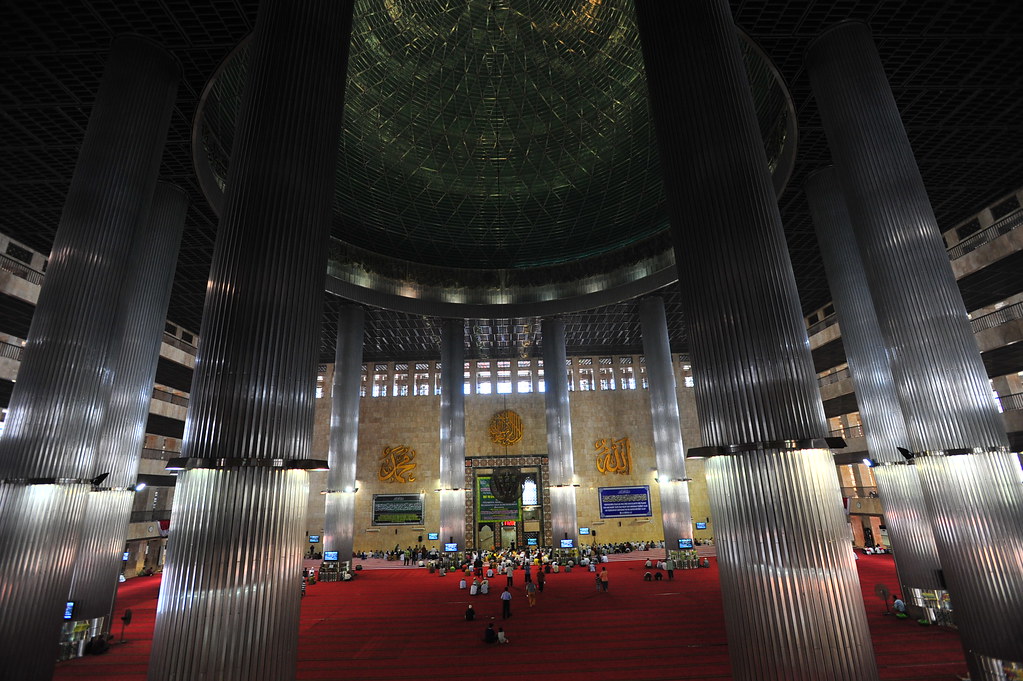 And then with a friend we made at the hostel, we shared a cab to the aiport so we could get the hell outta Jakarta. Somewhere in the world, I can hear my Indonesian friends applauding.