Udaipur has long been regarded as “the most romantic city in all of India.” James Bond couldn’t even resist the city’s charms in Octopussy (which is played at every restaurant in Udaipur at 7pm everyday). So allow me to give it an obnoxious American twist: It’s the most pimp city in all of India. 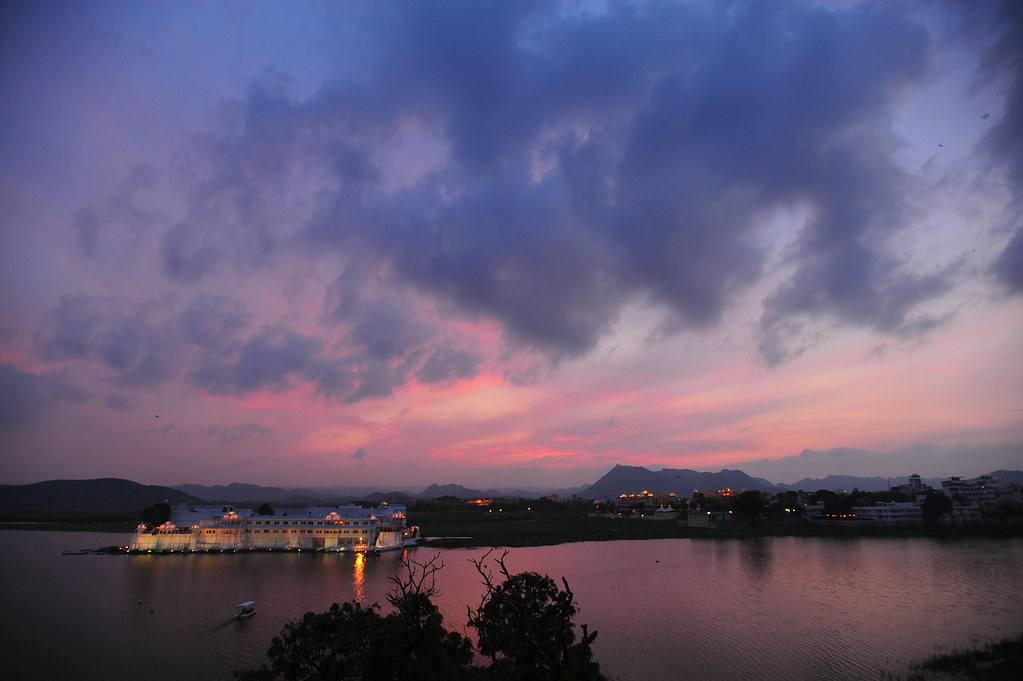 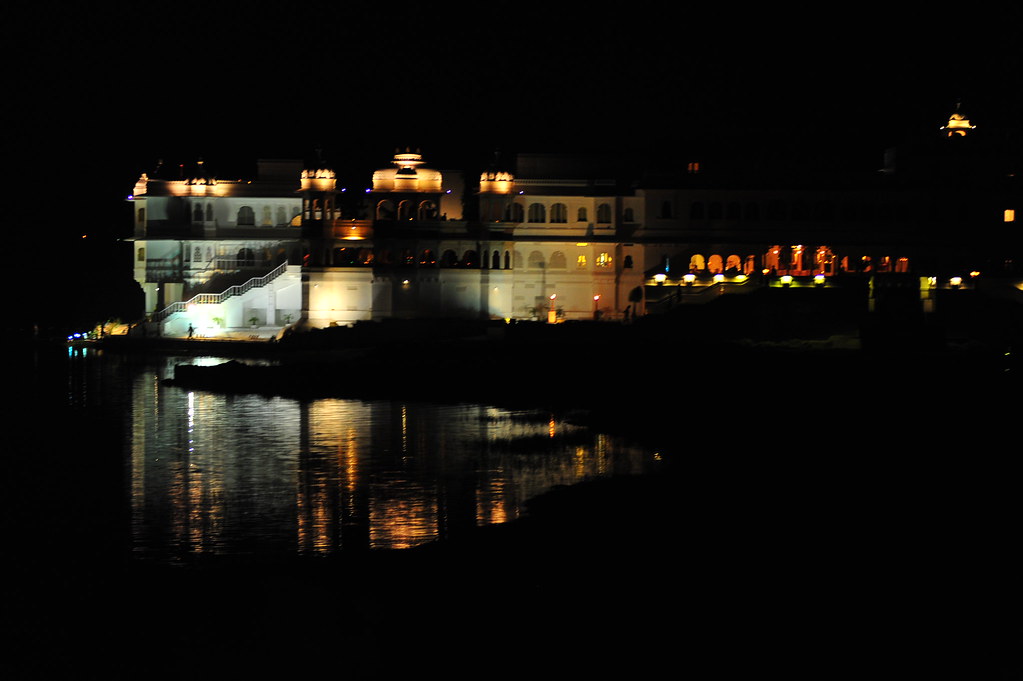 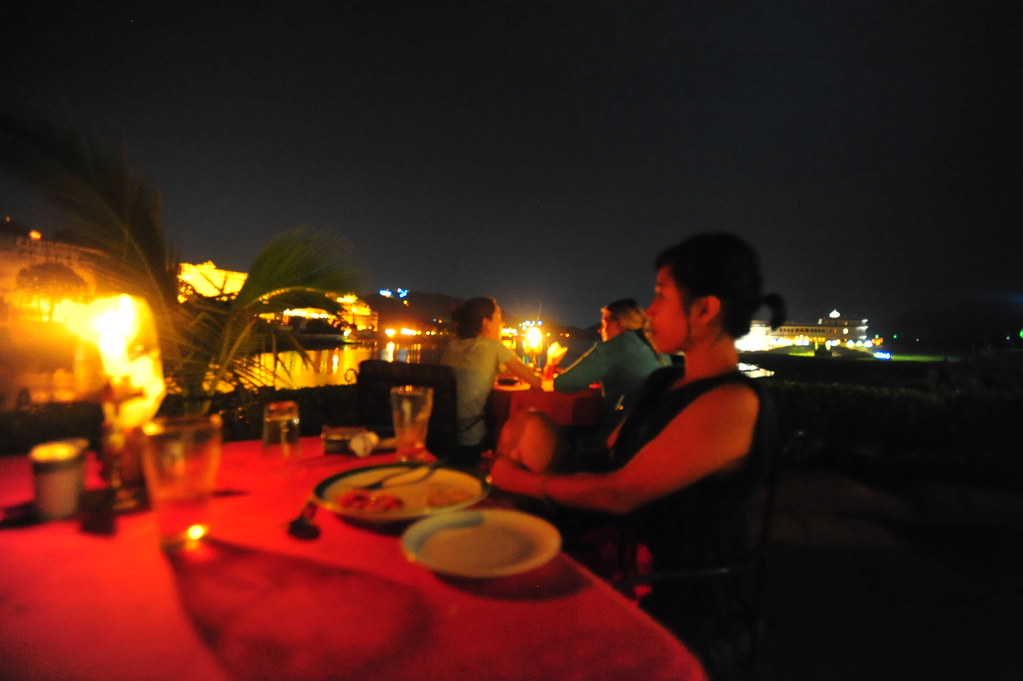 I’m now off on a motorbike ride with the owner of my guesthouse, Raju (the same Raju written about in the Lonely Planet guide!), into the countryside of Udaipur to take some photos for his new house. It should be a nice little adventure. I just wished he owned helmets.

EDIT: Just came back. That was pretty fun. 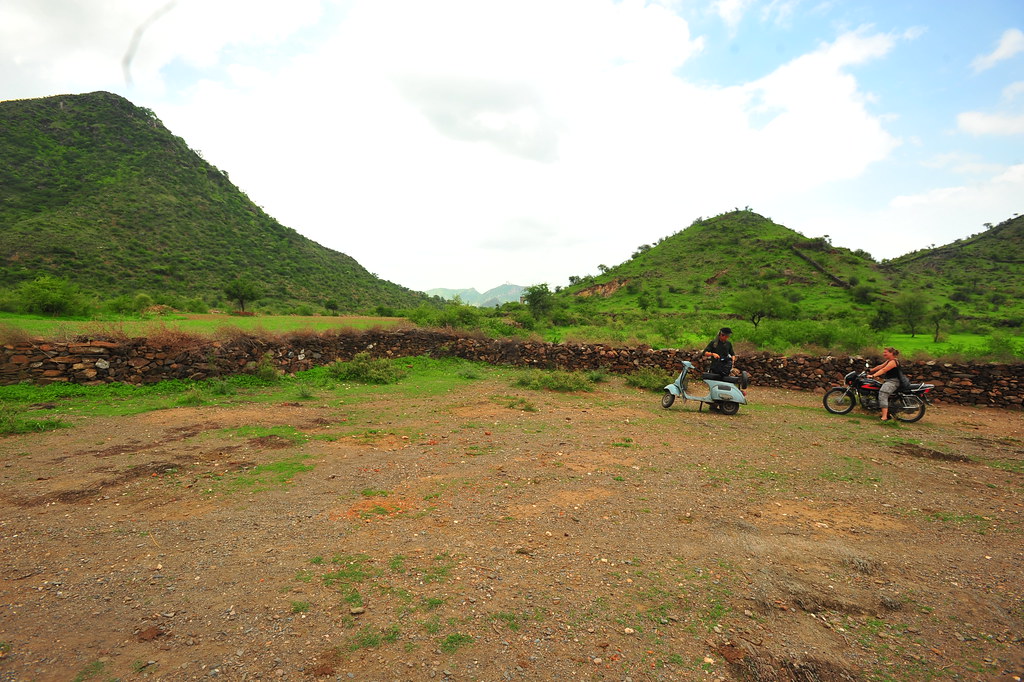 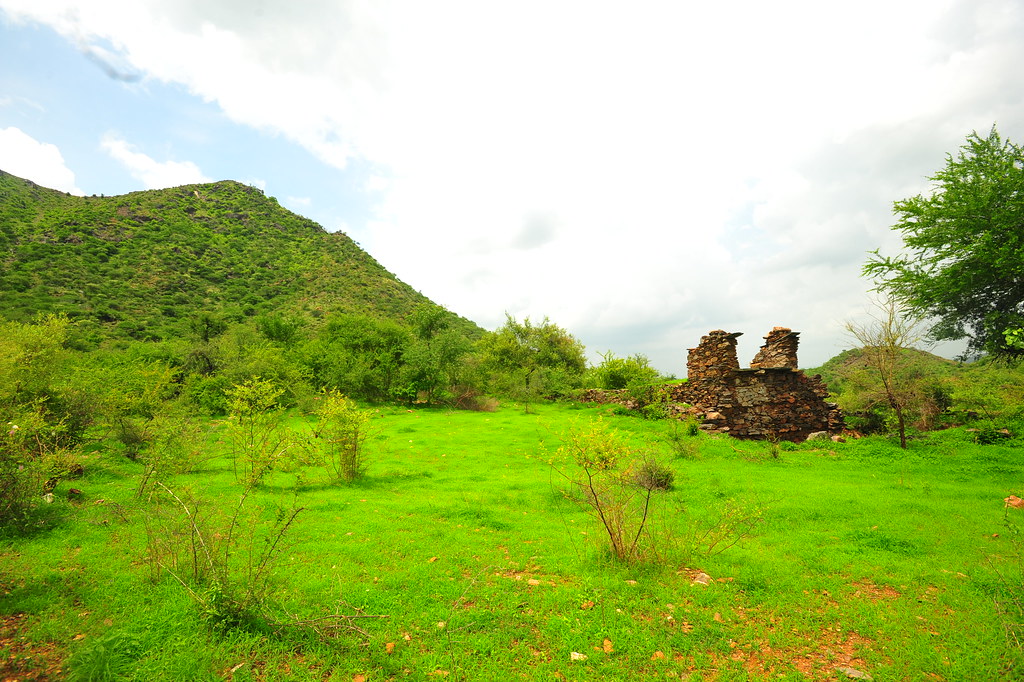 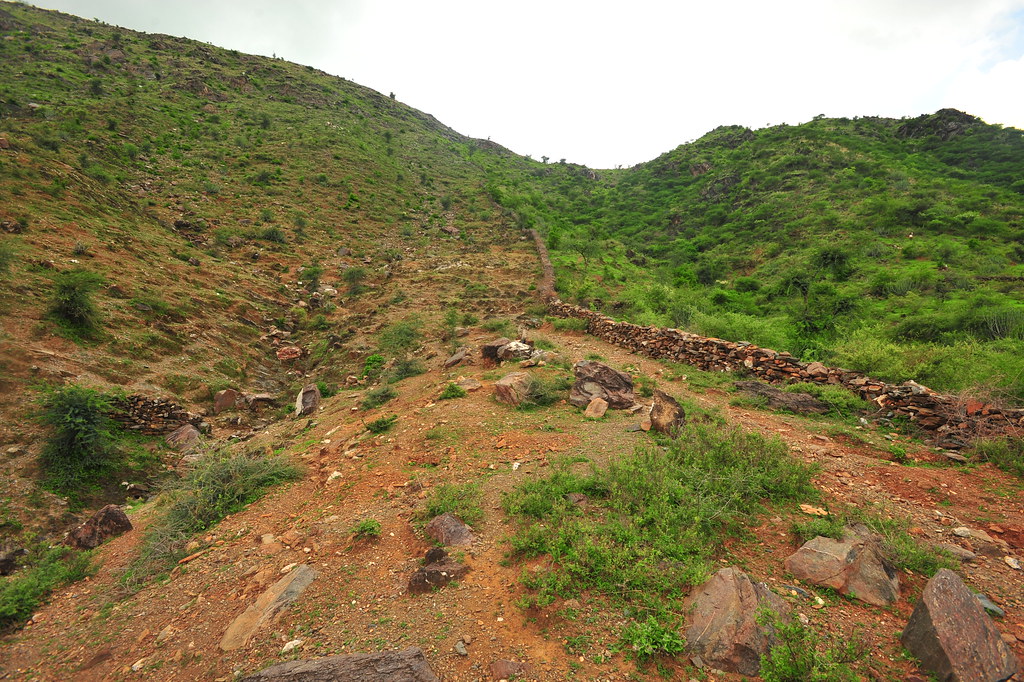