Can’t Get No More Than Bangalore!

What I will miss the most from Bangalore will be the California-style cool-as-the-other-side-of-the-pillow weather. It really is the best I’ve experienced in all of India, despite the massive pollution that probably has torn a hole in the ozone layer by now. And it’s supremely diverse; I think I’ve seen more white people and east asians on MG road than the entirety of my last month in India.

However, there’s not really much to see in Bangalore. It’s known more for being a place for young nationals to study, live and work, rather than for tourists to come and gawk. This is what I got out of an afternoon wandering solo in Bangalore: 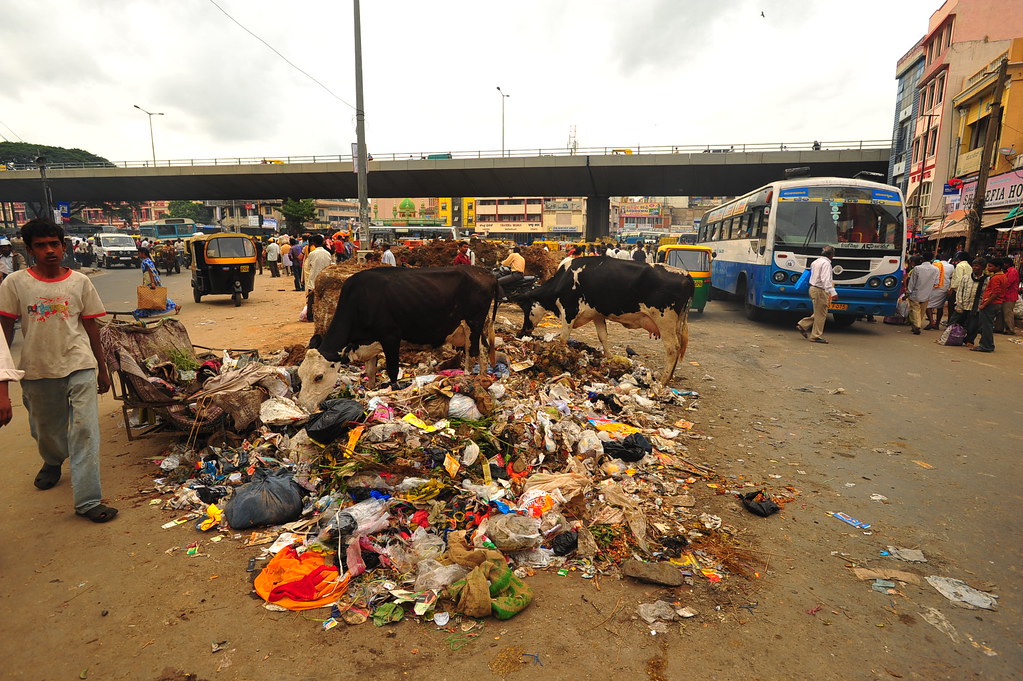 So this is where our milk comes from 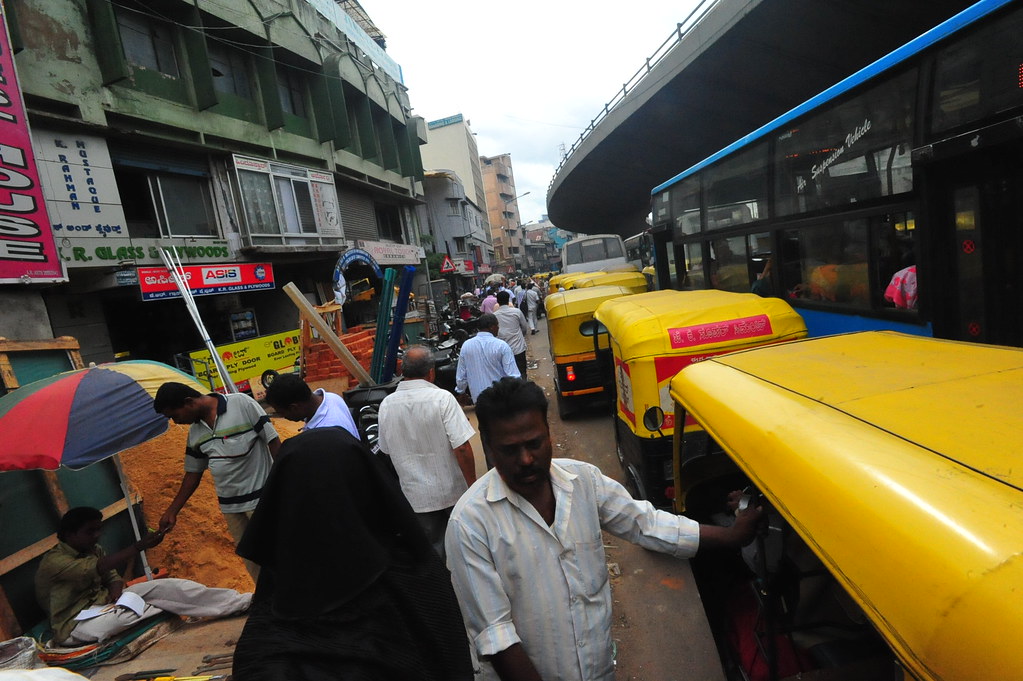 Walked south to check out the local mosque in Bangalore, the Jama Masjid: 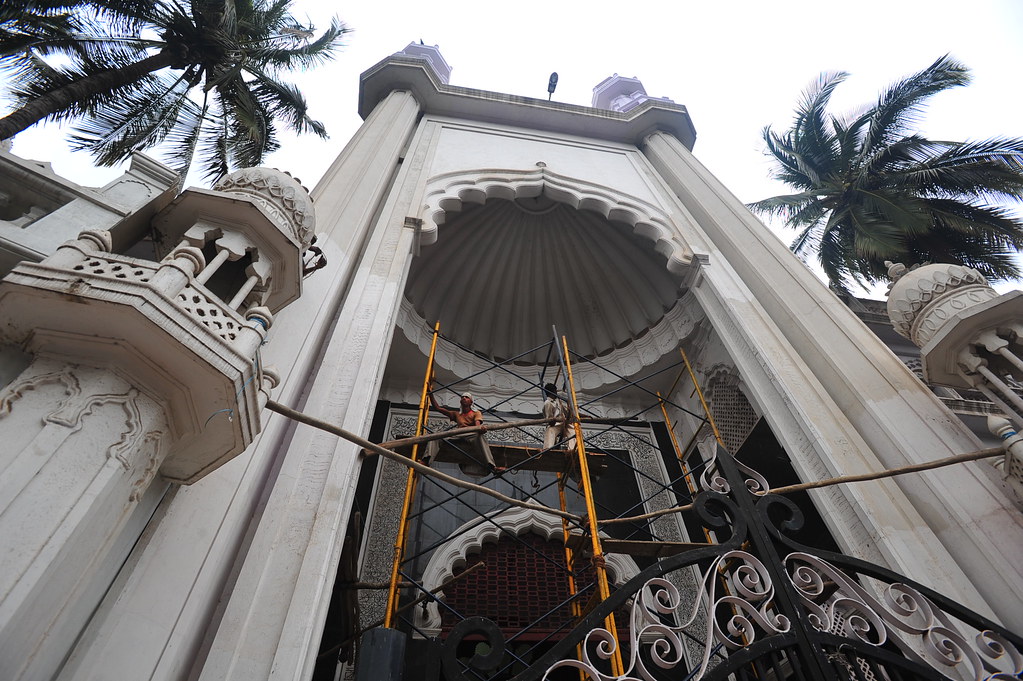 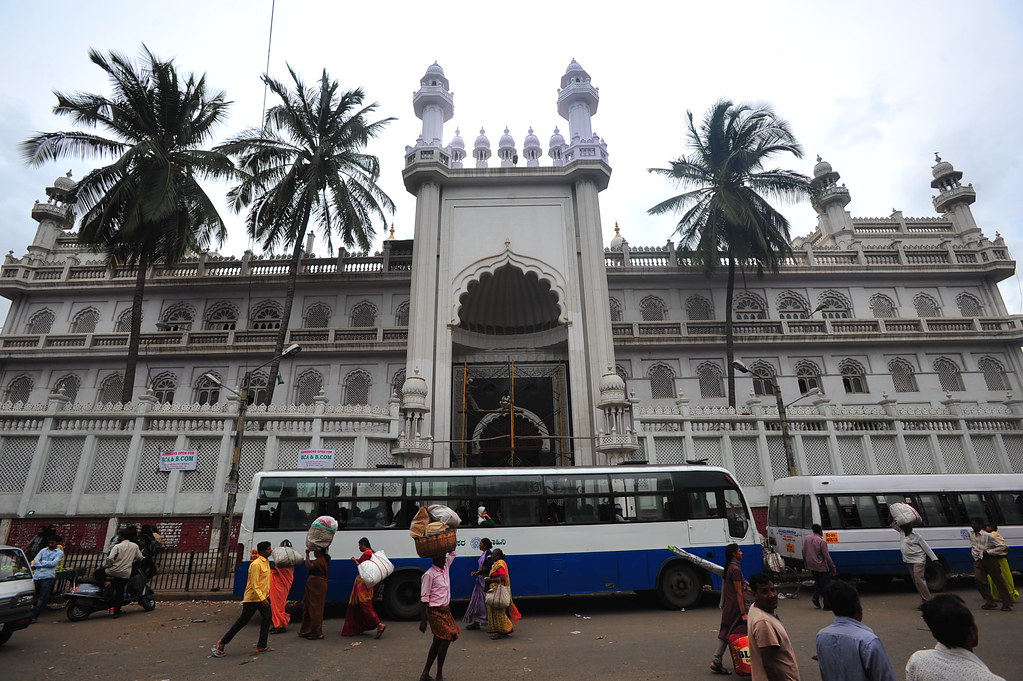 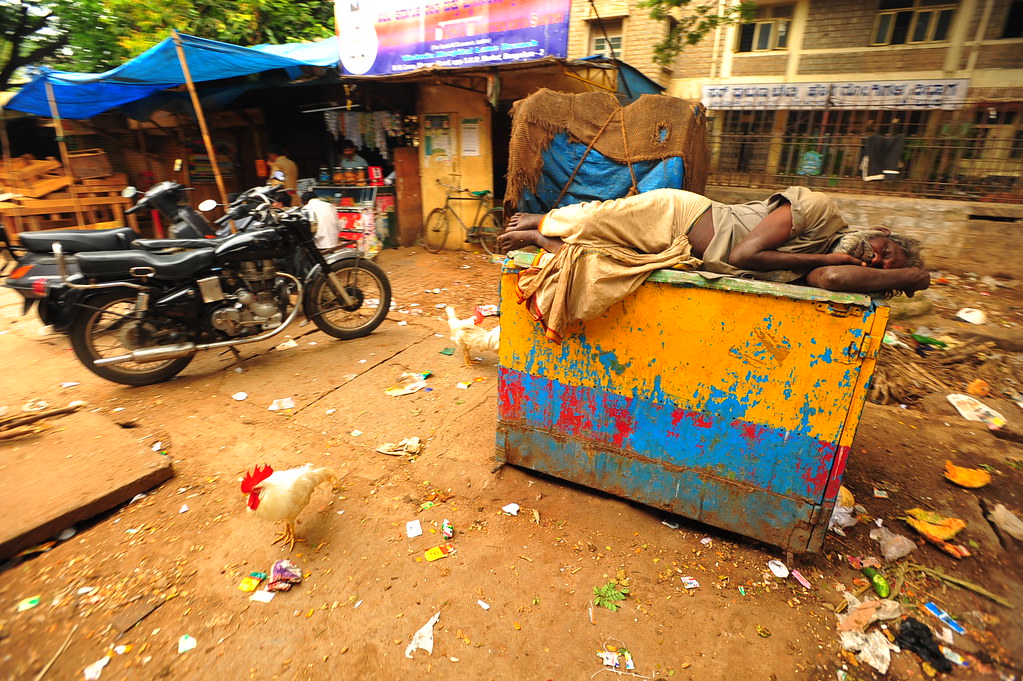 I strolled by a few street markets by the remnants of Tipu Sultan’s Bangalore fort; I found this to be an interesting juxtaposition: 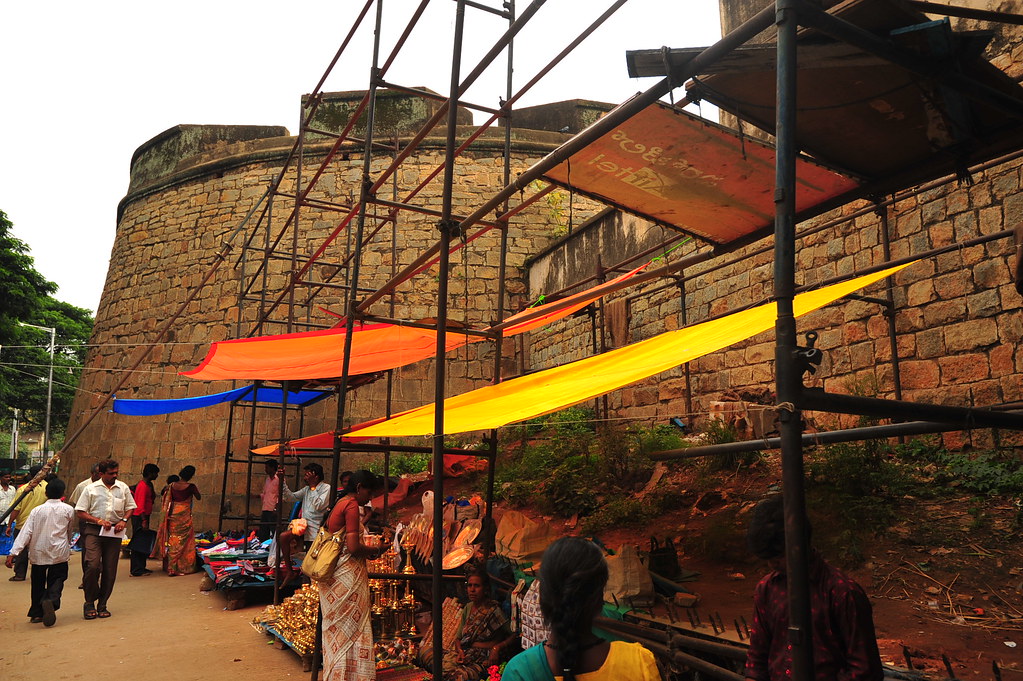 To go inside the fort (it’s free!) will grant you respite and a rare oasis of calm in the madness that is Bangalore. 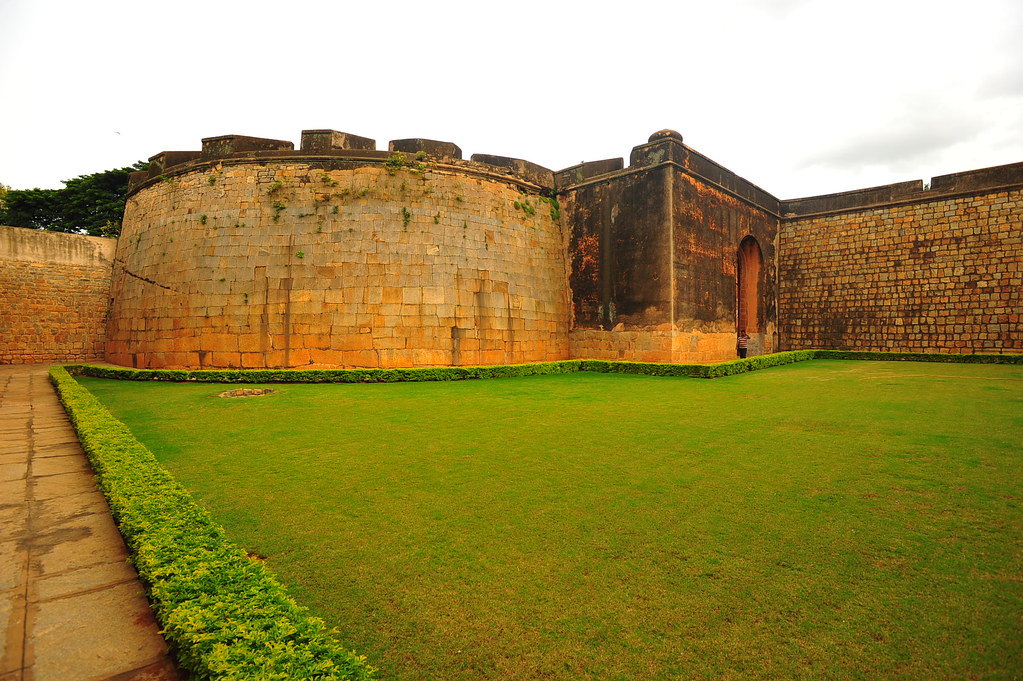 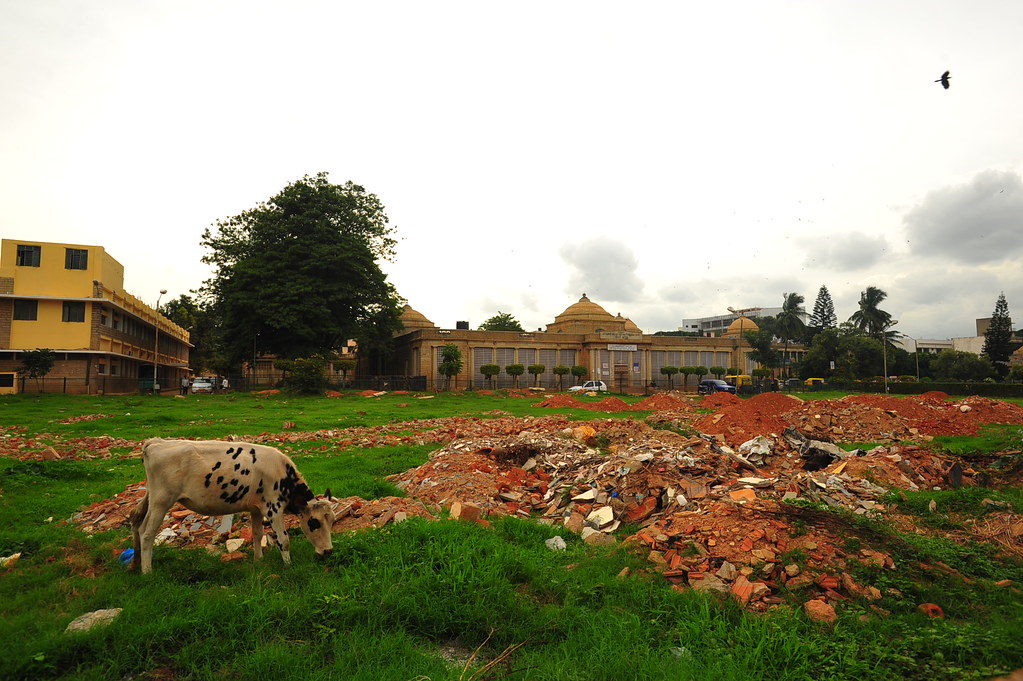 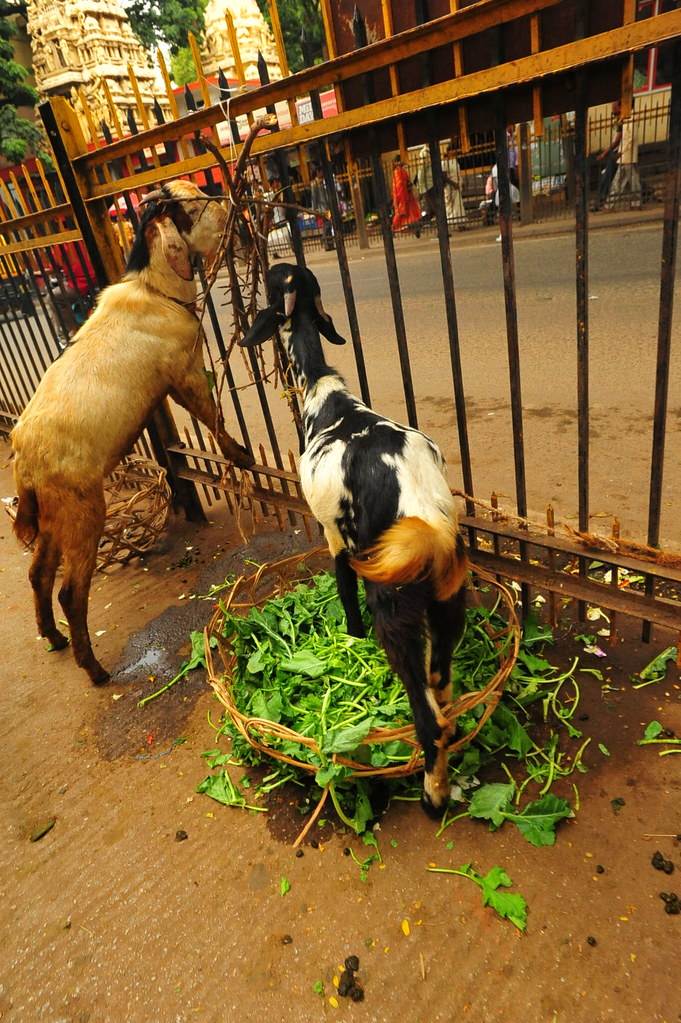 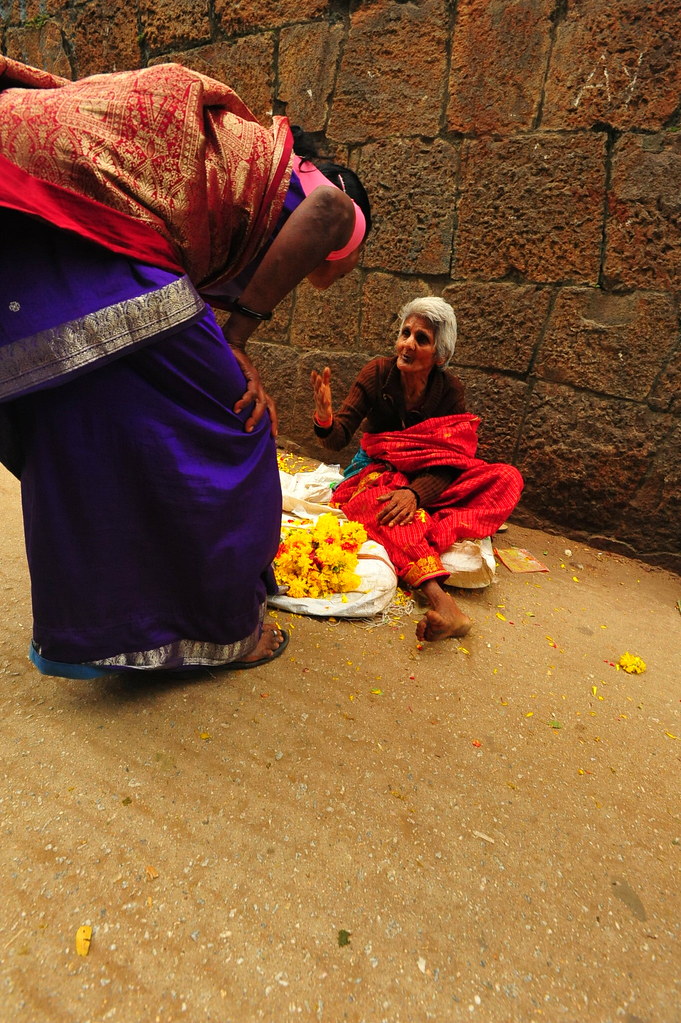 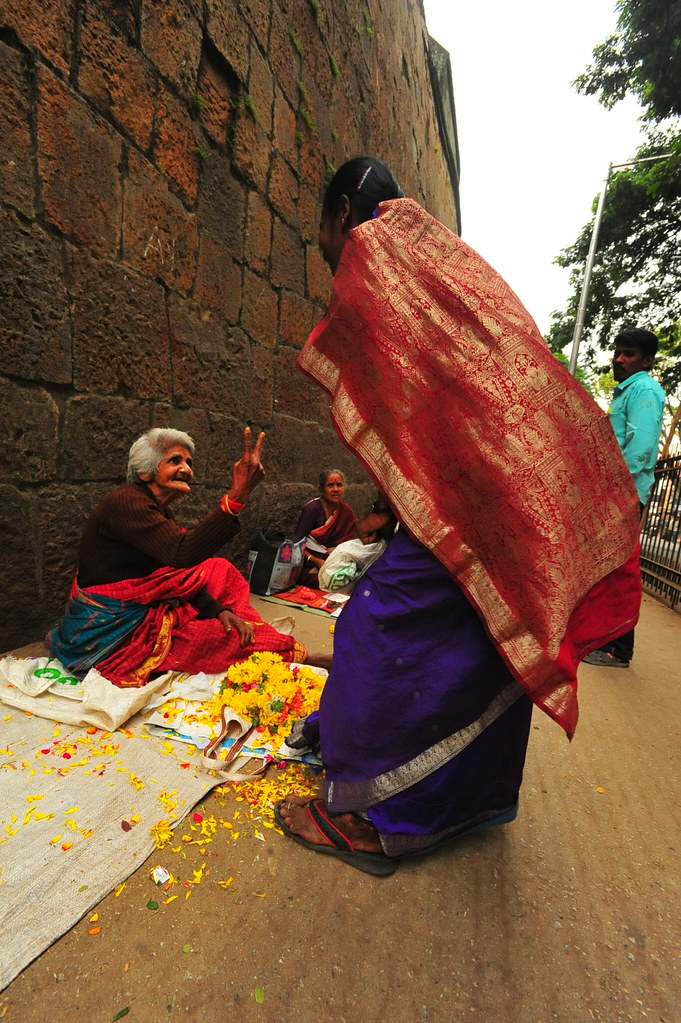 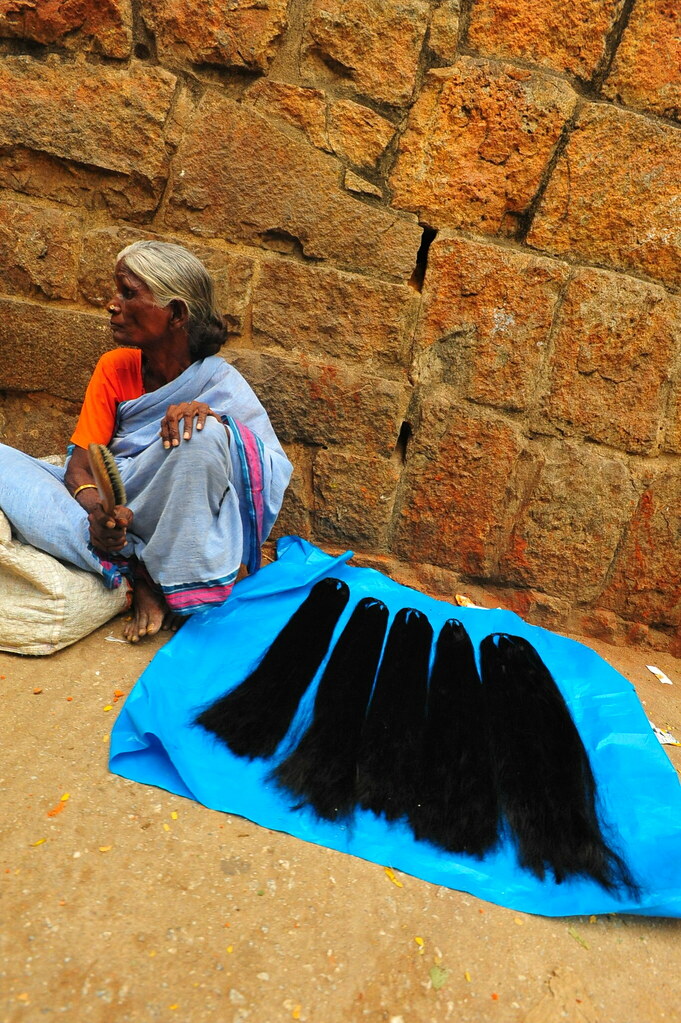 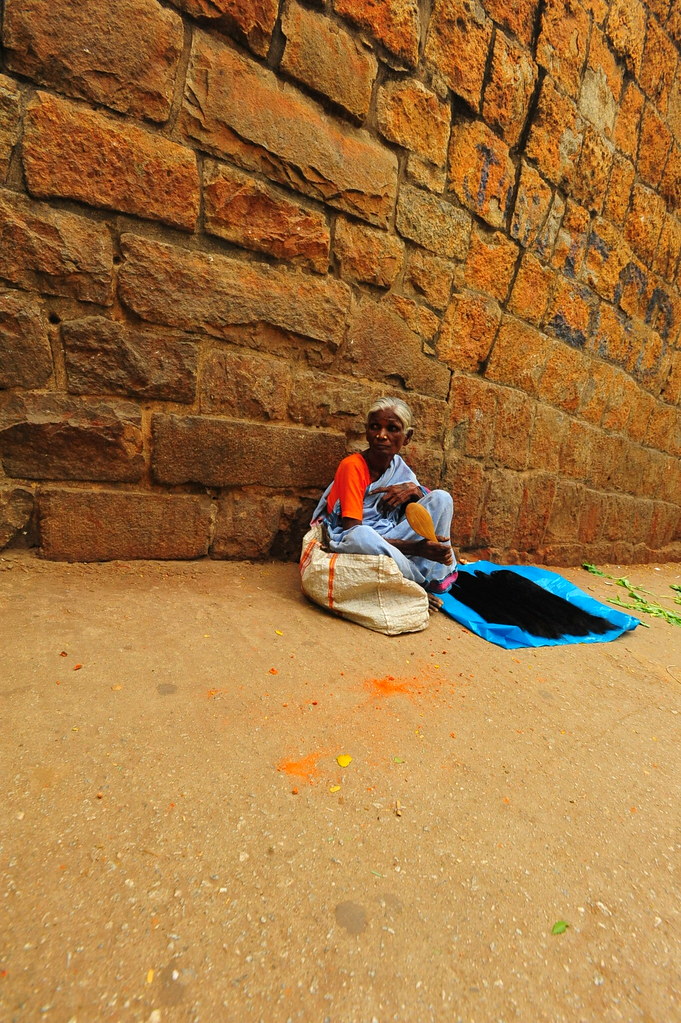 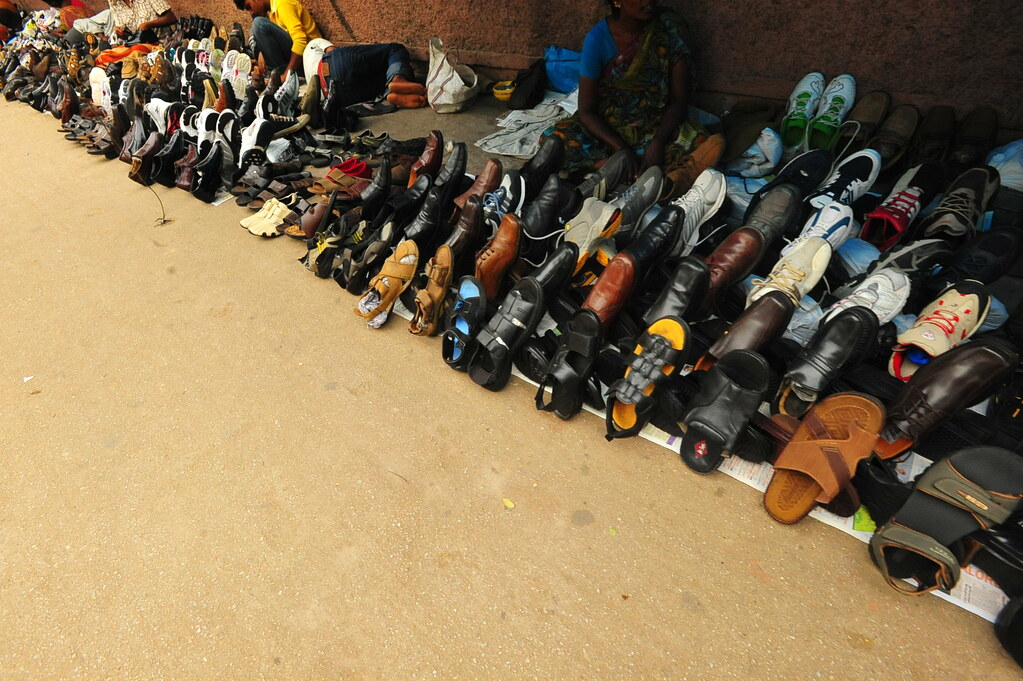 So after an afternoon of wandering about Bangalore on my own, I returned to my hotel to freshen up before my overnight bus to Chennai. That’s when I got a message from a random acquaintance on Facebook — an Anthony Hernandez whom I had met briefly 4 years ago at a bar in NYC. He was still in NYC of course, but he wanted to contact his friend currently living in Bangalore so we could meet just for the hell of it.

And thanks to technology, in less than an hour I was having dinner with Vineet and his colleague Chidambar.  We talked about their startup companies they were working on in Bangalore, as they were taking advantage of doing business in an emerging entrepreneurial hub (EDIT: Apparently, he’s been quite a big deal lately). We then hung out for a bit around MG road right before they dropped me off at my bus to Chennai. 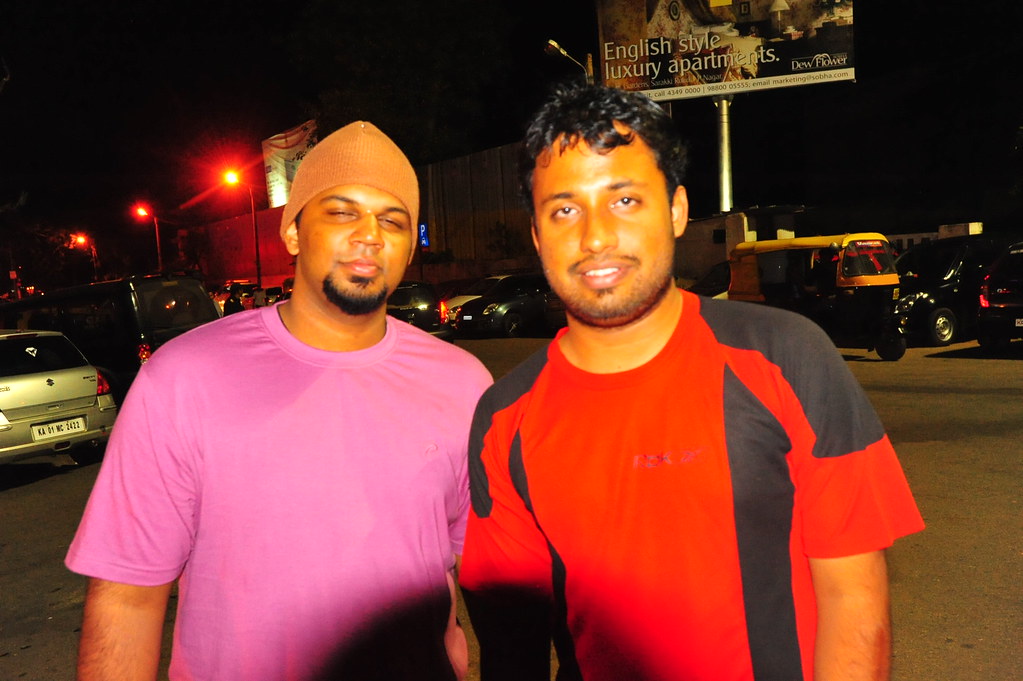 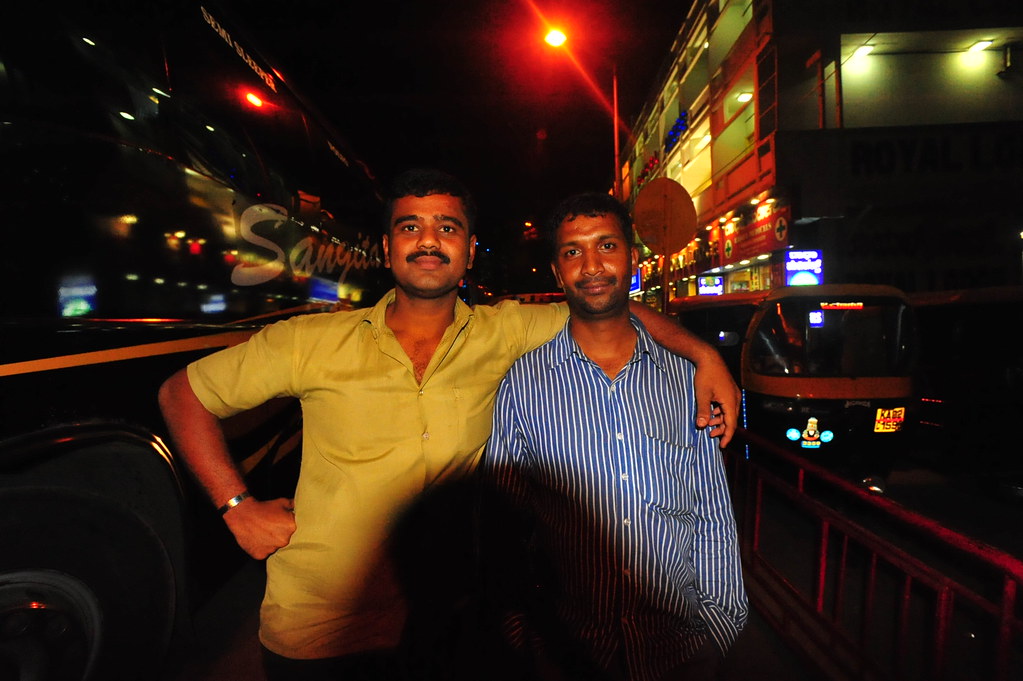 And 2 autorickshaw drivers hanging by my overnight bus to Chennai