3 months of fundraising and 4 days of construction later… 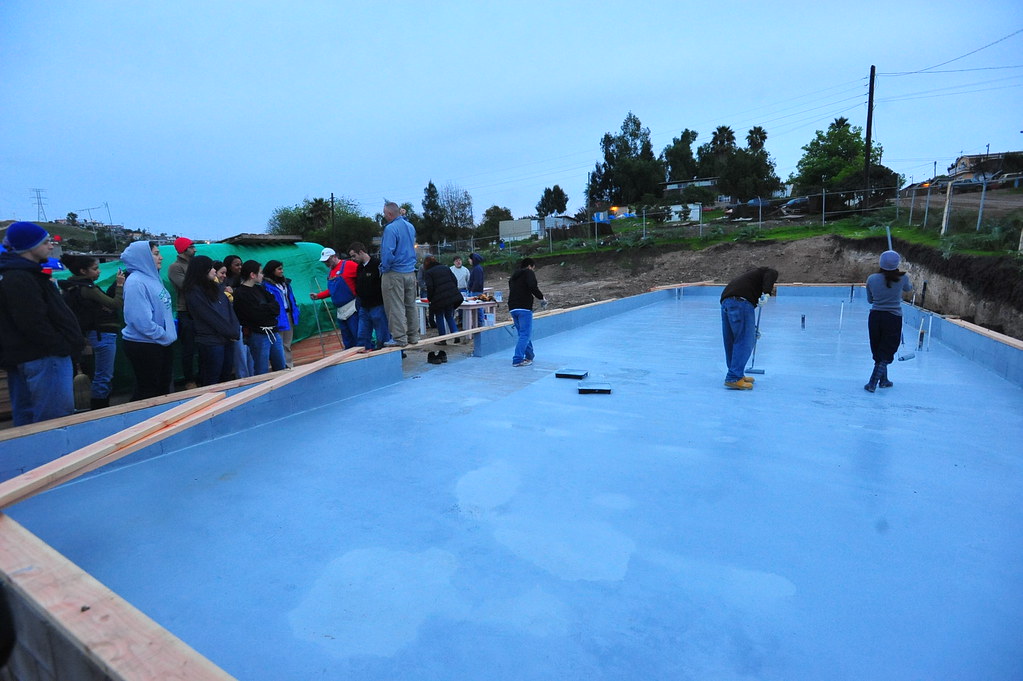 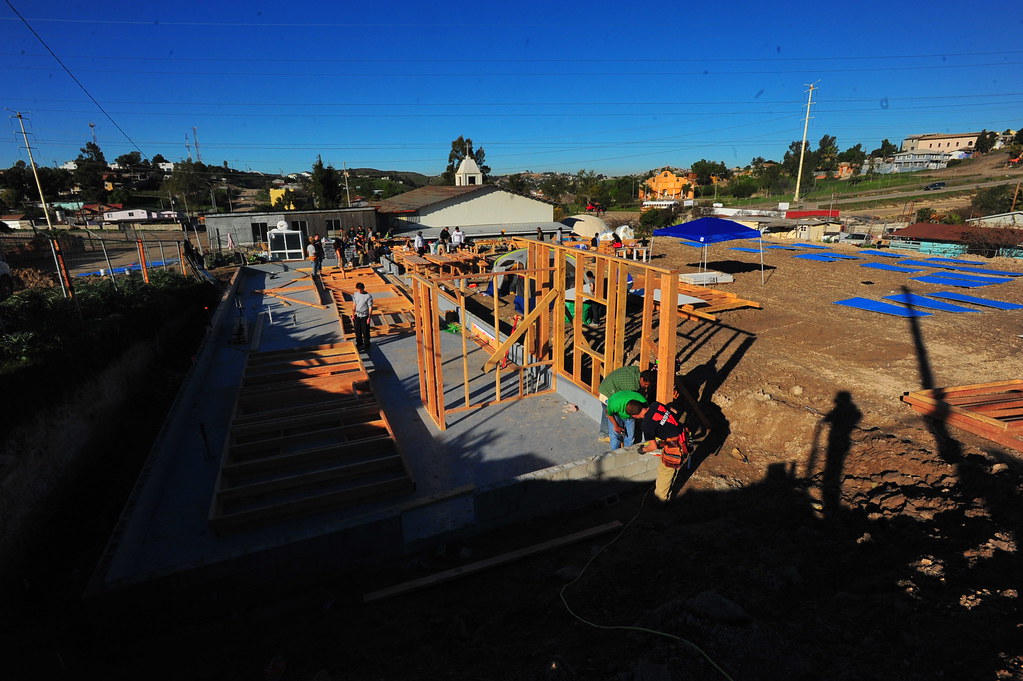 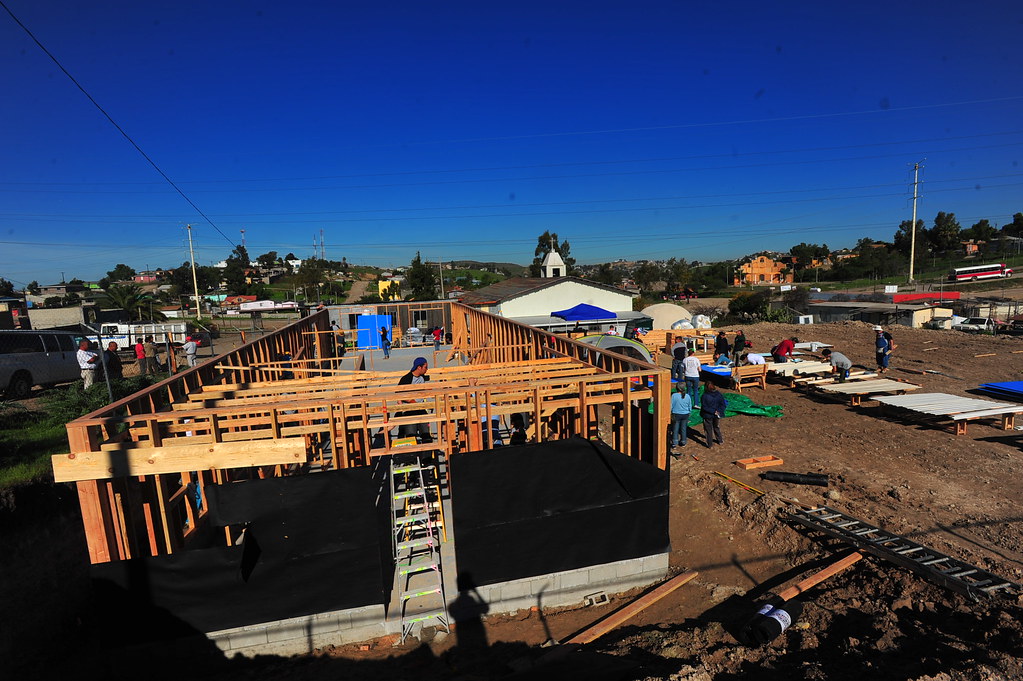 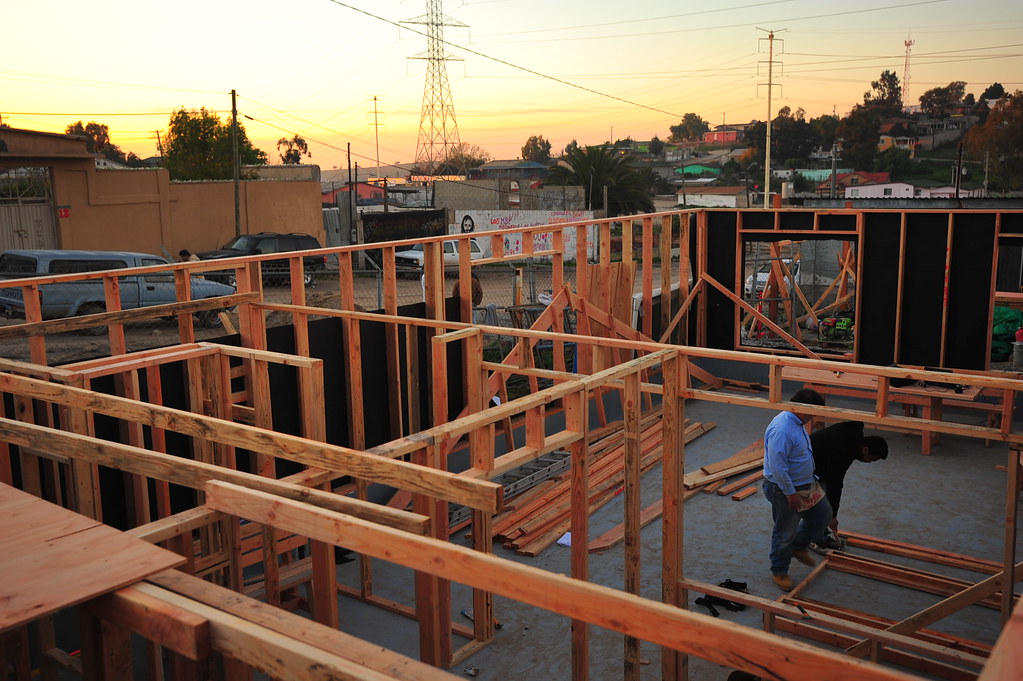 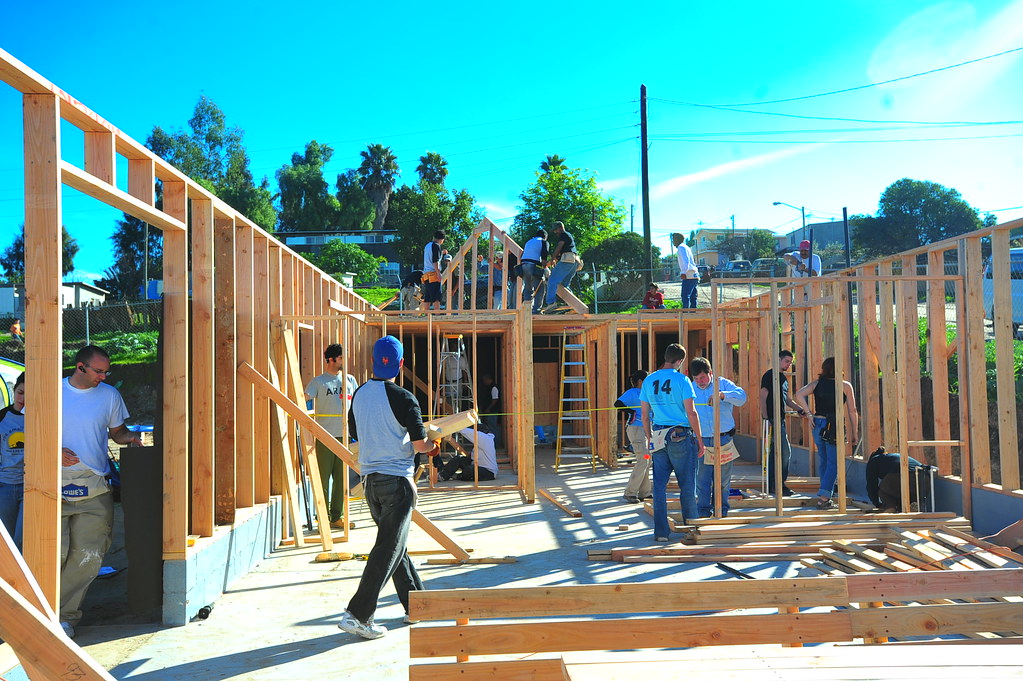 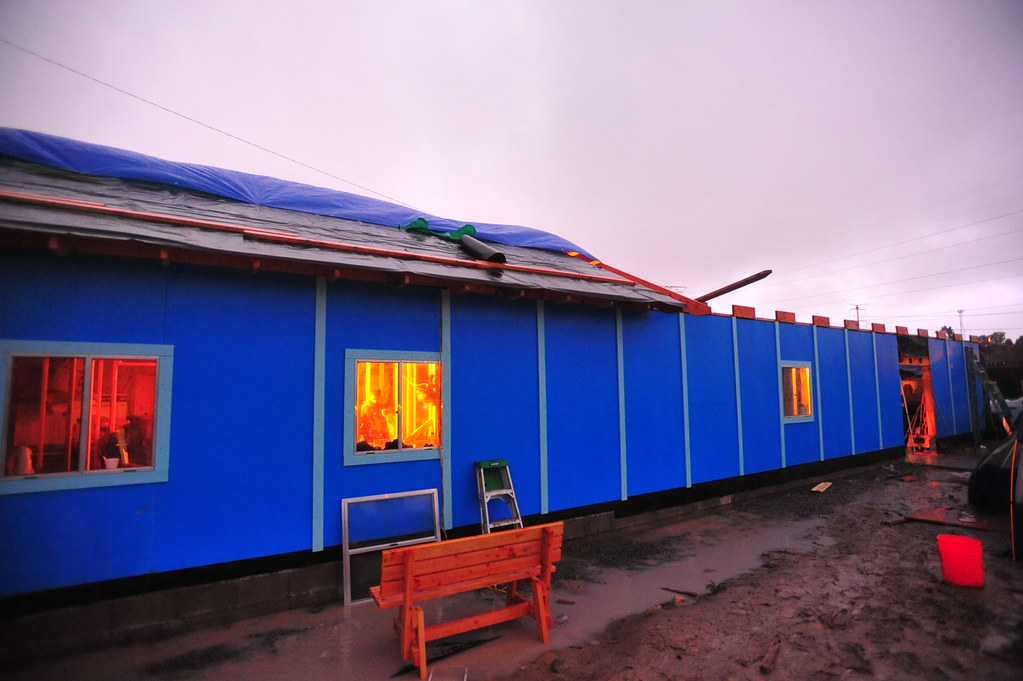 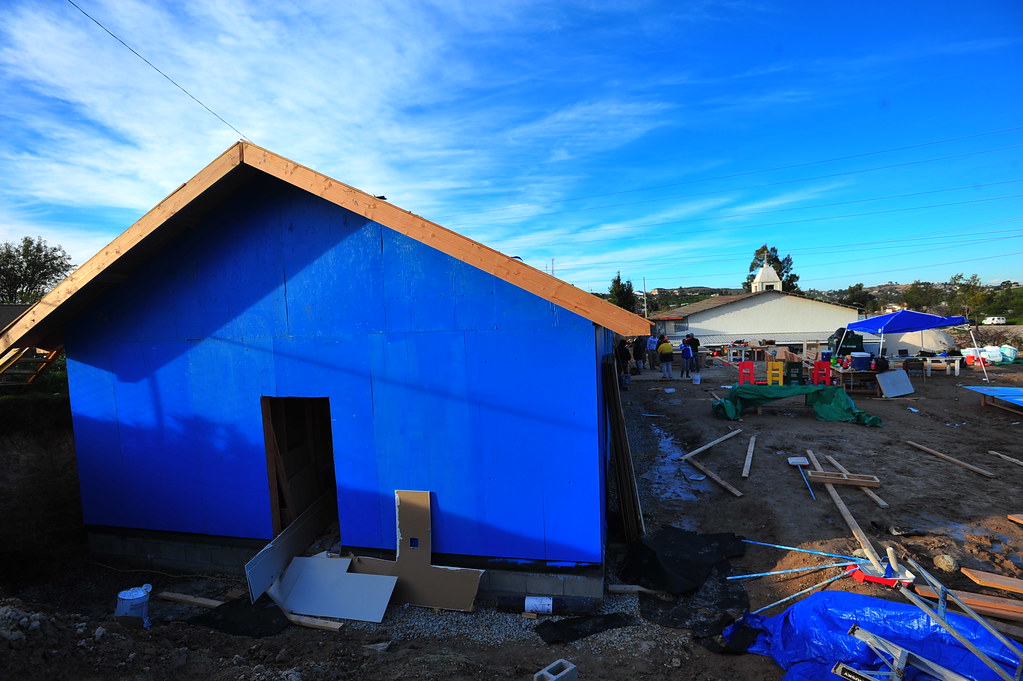 I don’t believe any of us fully grasped the impact of what we were doing until we had left. And even now, in the nascent days of our Tijuana-withdrawal, I myself still haven’t fully comprehended the obvious: We were in Mexico for only 4 days, transcending a community service cliché by establishing something more than just a building.

We all returned feeling like we lived up, somehow, to the overarching mission of helping serve a community of 1,500 in need, but we also came back having taken with us something we never really read in the pamphlets or heard about in information sessions. Beneath the very obvious of building a clinic, we also unconsciously had nurtured a remarkable environment of affiliation and acceptance amongst one another. Novices and experts, young and elder, artists and builders, brains and brawn; strangers from all over the country boasting vastly diverse and seemingly incompatible interests, skills, expectations, and levels of determination somehow were able to quickly reconcile incongruities and establish something organic in doing one thing and that one thing well: Build.

There was no pre-screening and there was no application process. The only red tape was used as name tags. All 40 of us were instead accepted onto the team based solely on our willingness to build. Armed with the curiosity of what a bunch of strangers can do when they share the same goal, we came back learning that sometimes, wonderful things can happen.