San Salvador, Lima, And A Mid-flight Screw Up 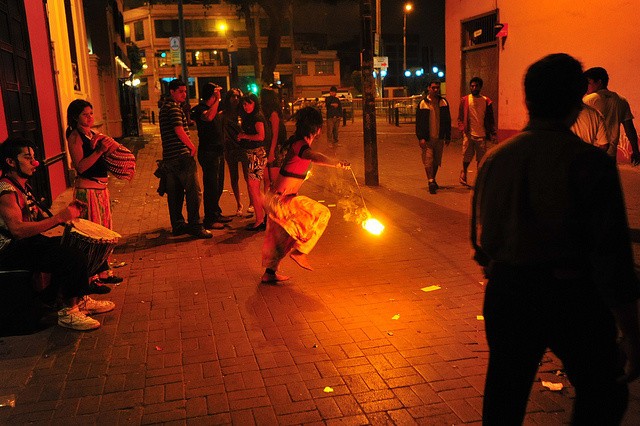 Before I know it, I’m already fast packed to another trip across the border. What’s different this time is that out of all the inhabitable continents of the world (sorry Antartica, unless global warming happens, you don’t count), only South America and Australia have remained elusive to me.We get on a morning TACA flight at JFK, where we head to our connecting flight in El Salvador (a 4 hour flight). 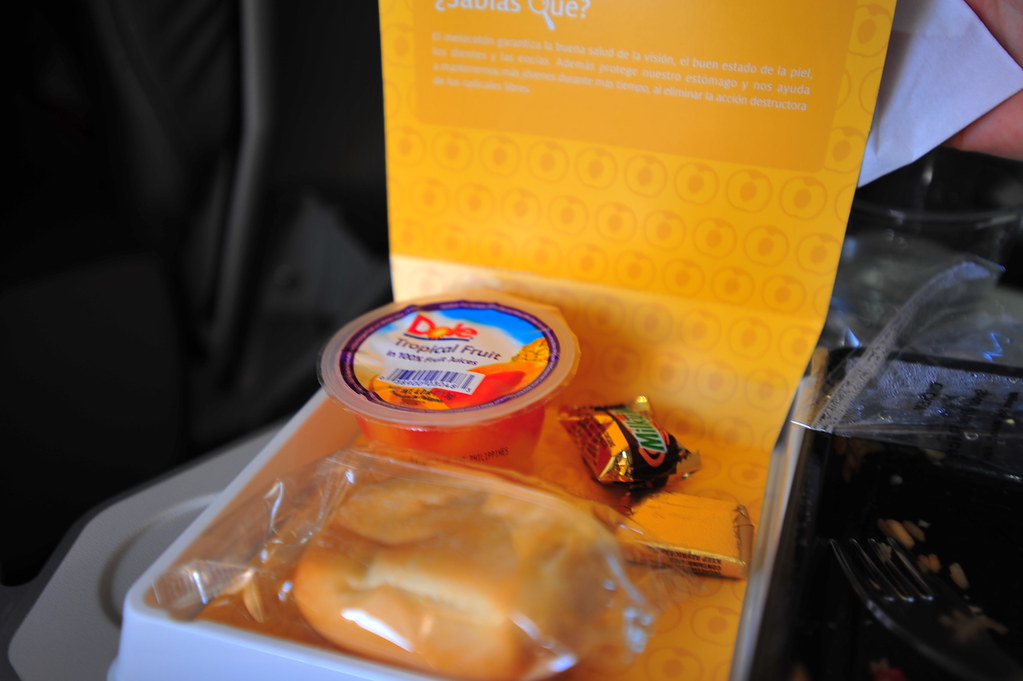 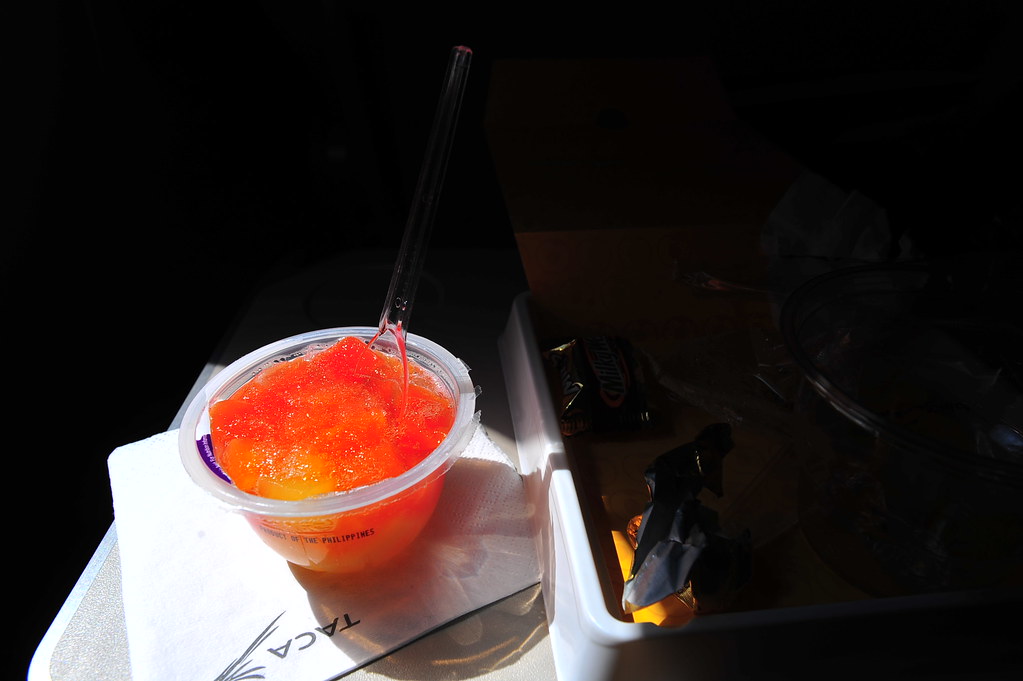 We land in the capital of San Salvador, where we’re welcome by a half a mile of duty-free shops offering free samples. So we drink… 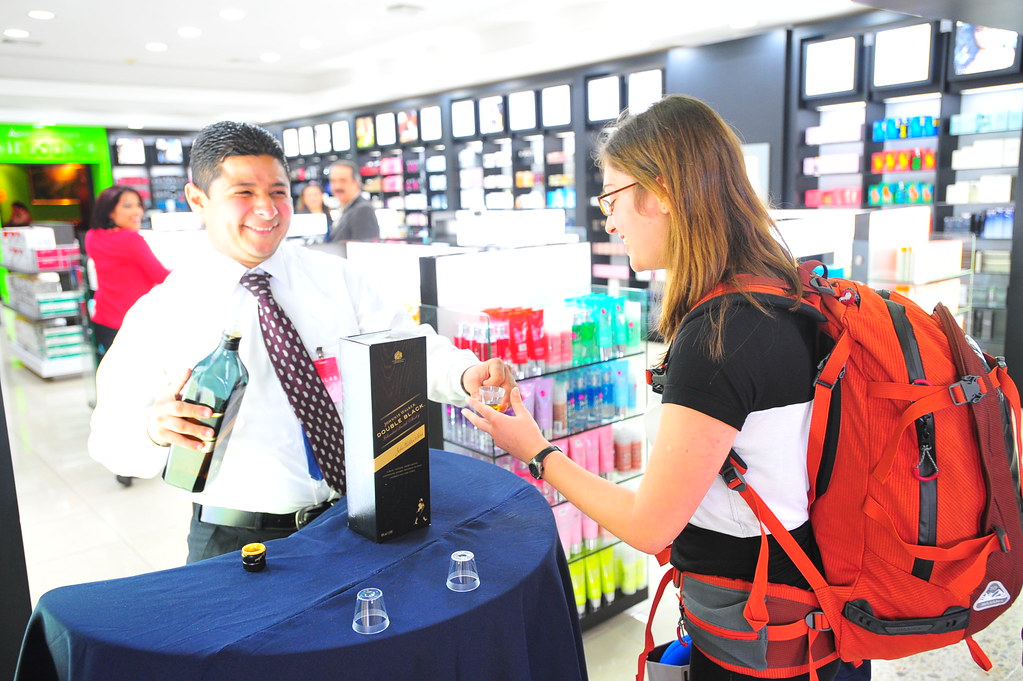 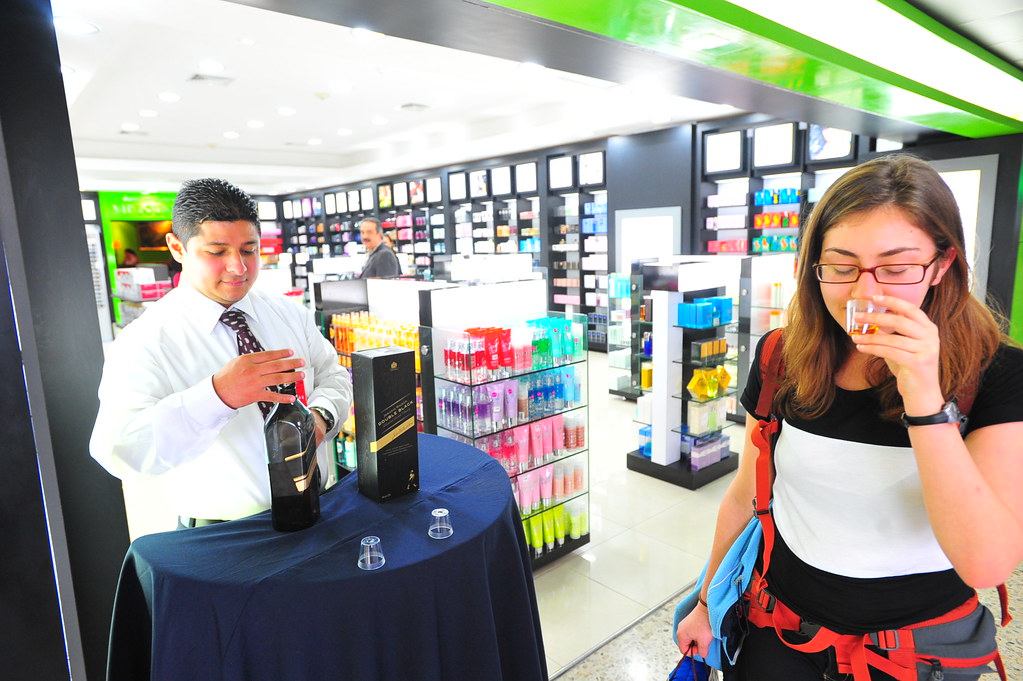 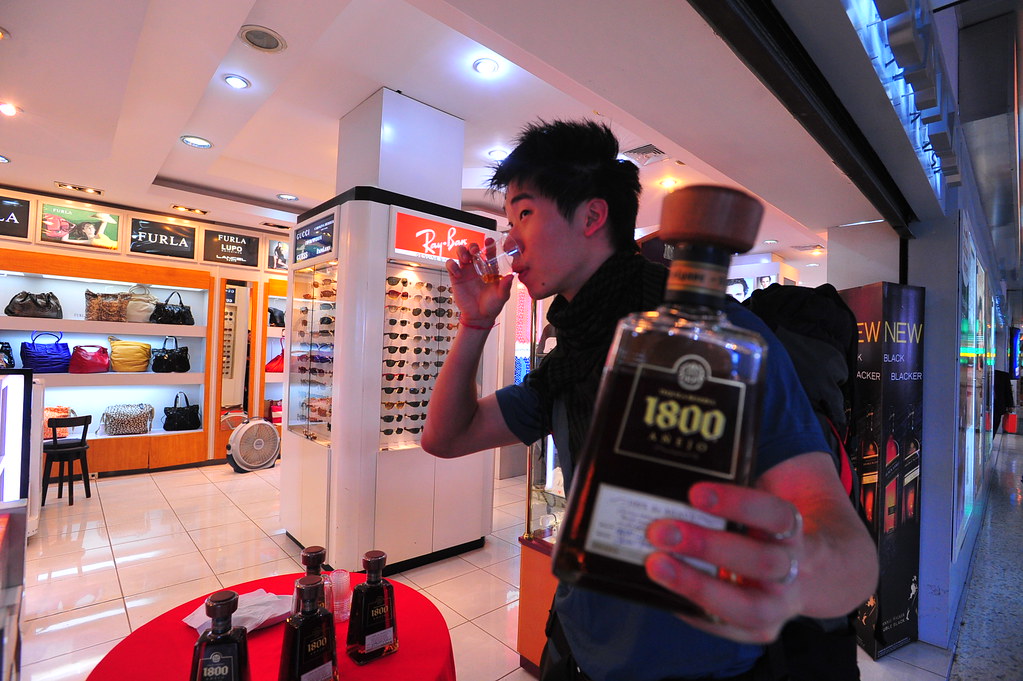 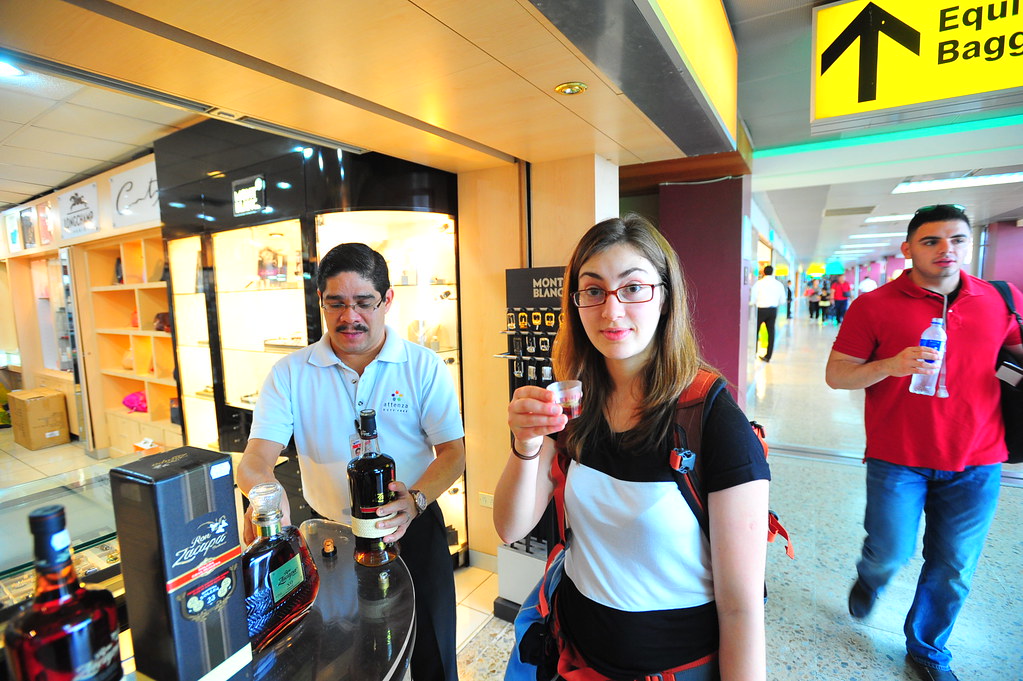 Within 30 minutes we finally got sick of getting our throats burned. 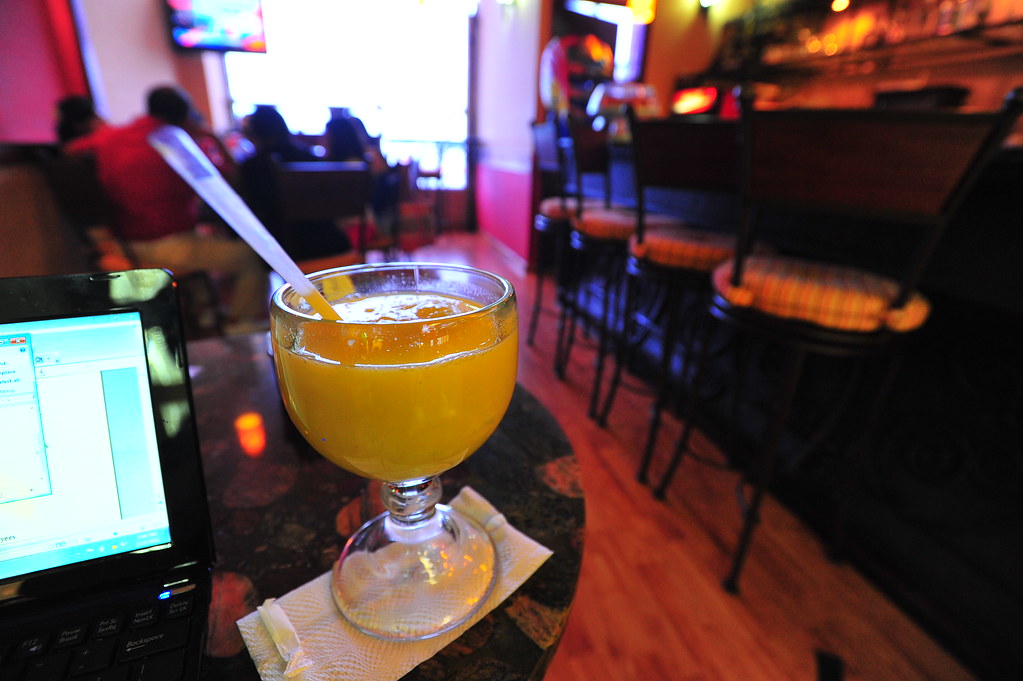 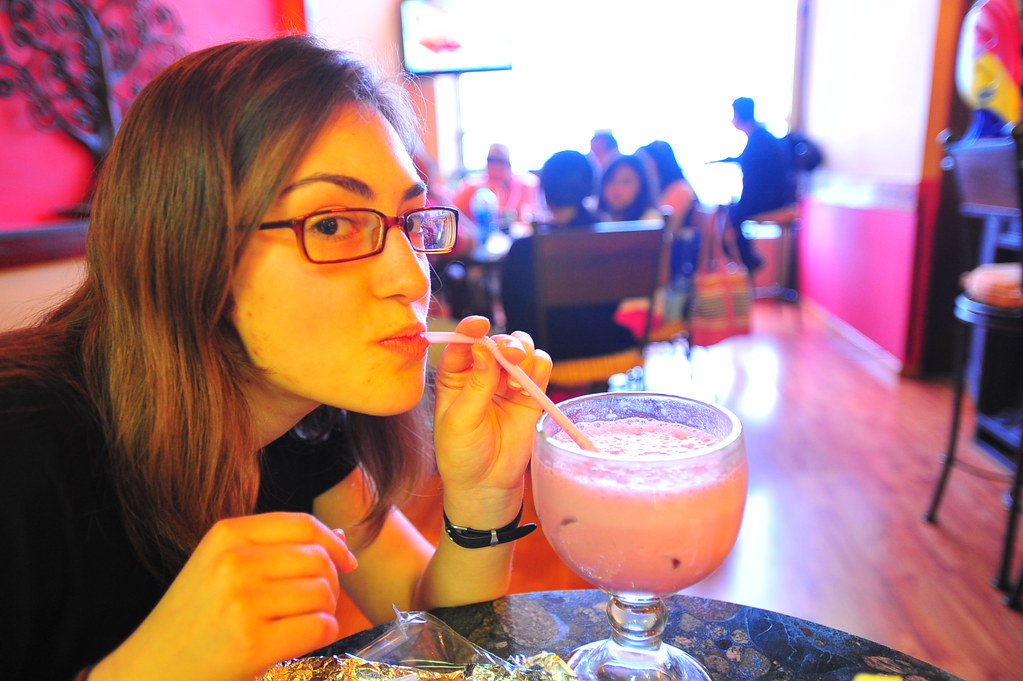 After a 4 hour flight, we land in Lima at 8:40pm, where we have a 10 overnight layover. Not content with spending those 10 hours in the airport, we embark upon Lima’s nightlife. 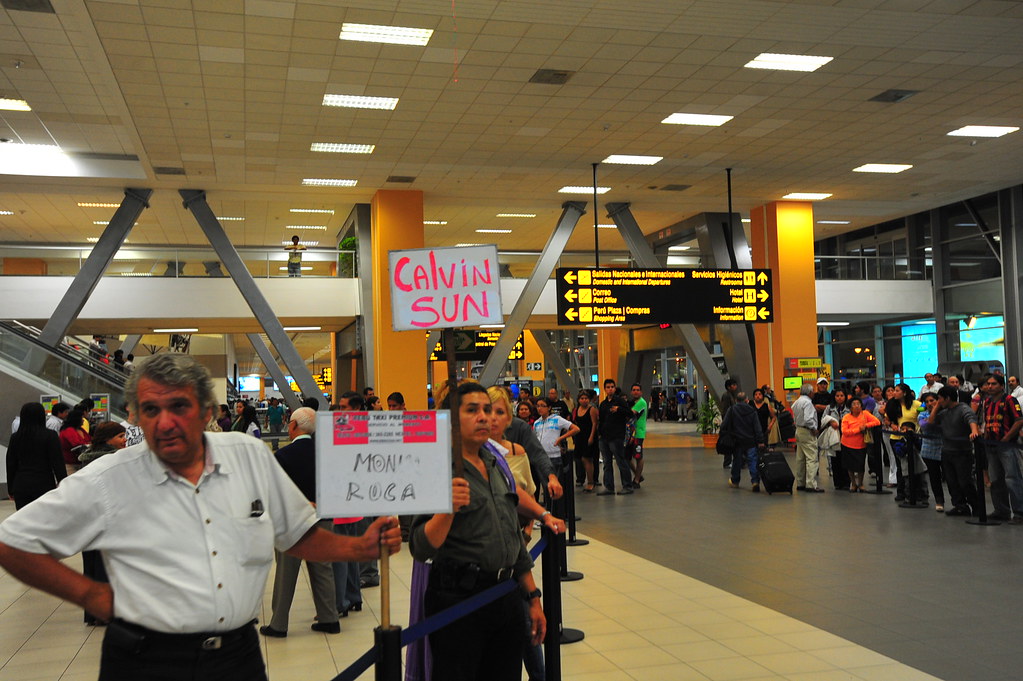 First stop: The Circuit of Magic, a giant city park boasting the world’s tallest ever water fountain (according to the Guinness Book of World Records), along with a few other precious oddities of Hydrogen Dioxide. 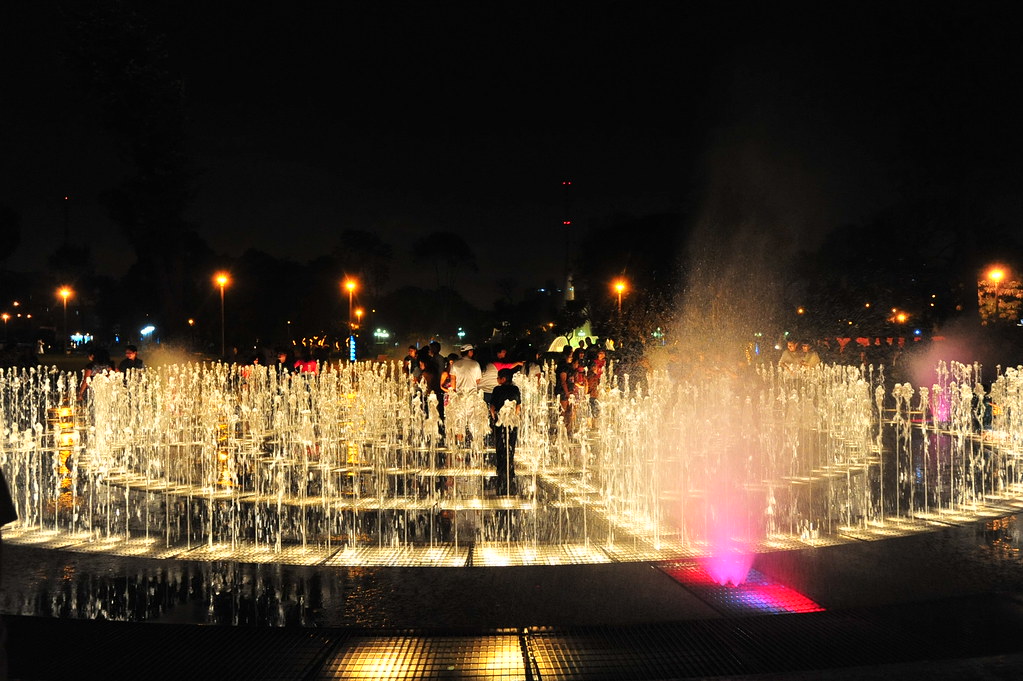 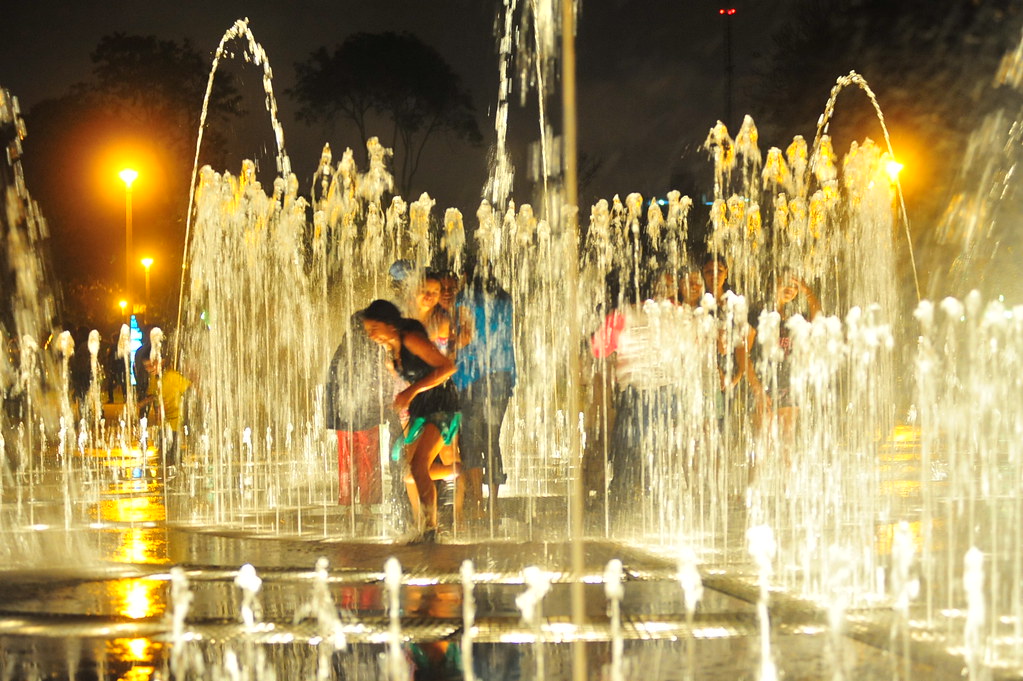 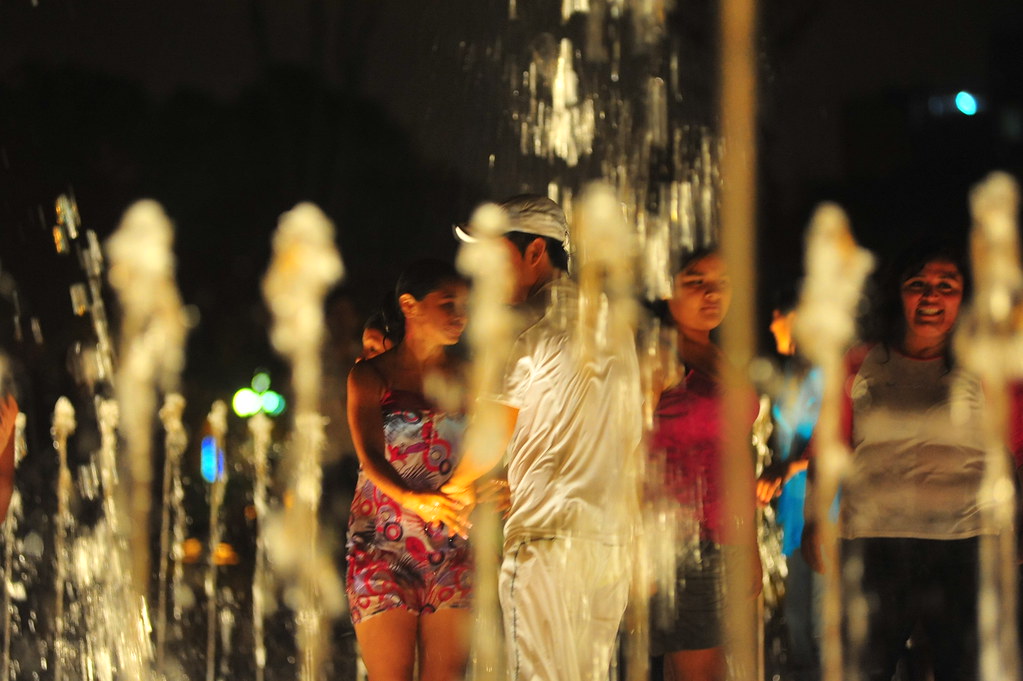 And here´s a video of what I mean:

And a water tunnel: 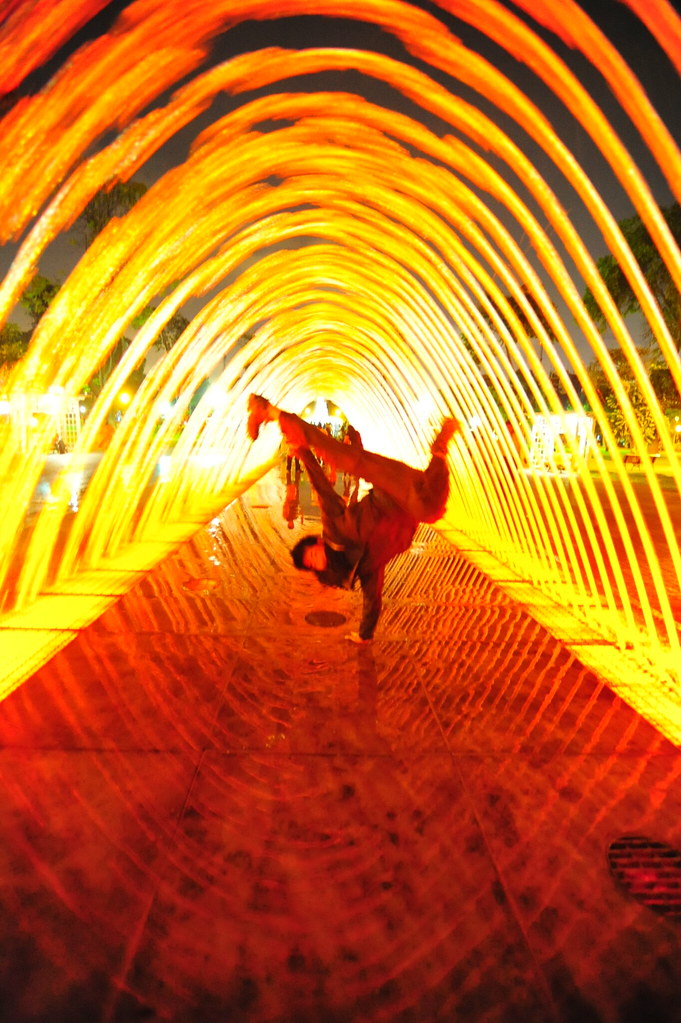 The water tunnel just got served 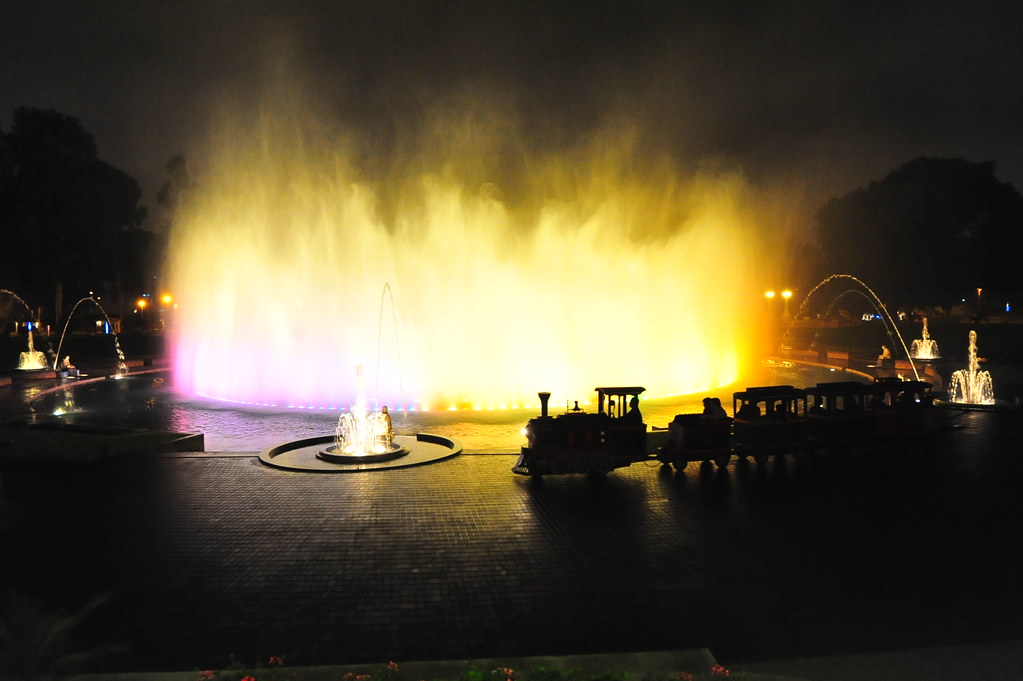 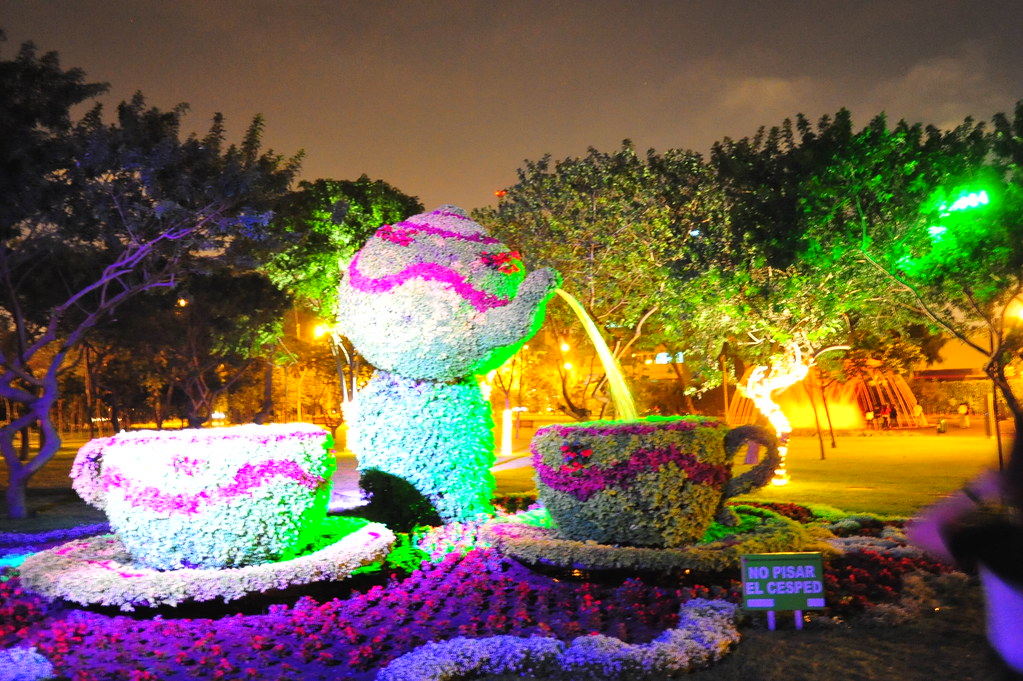 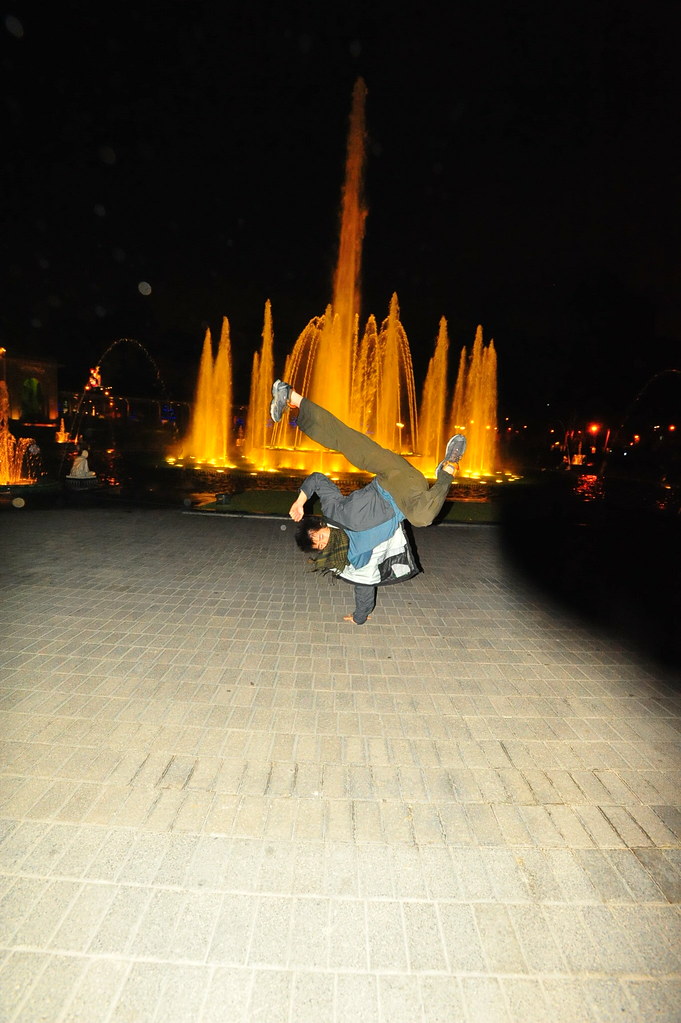 The 90m water fountain in action:

After the park we head to Pardos for Peru’s famous chicken, big corn, and Inca cola. A gastronomical delight! 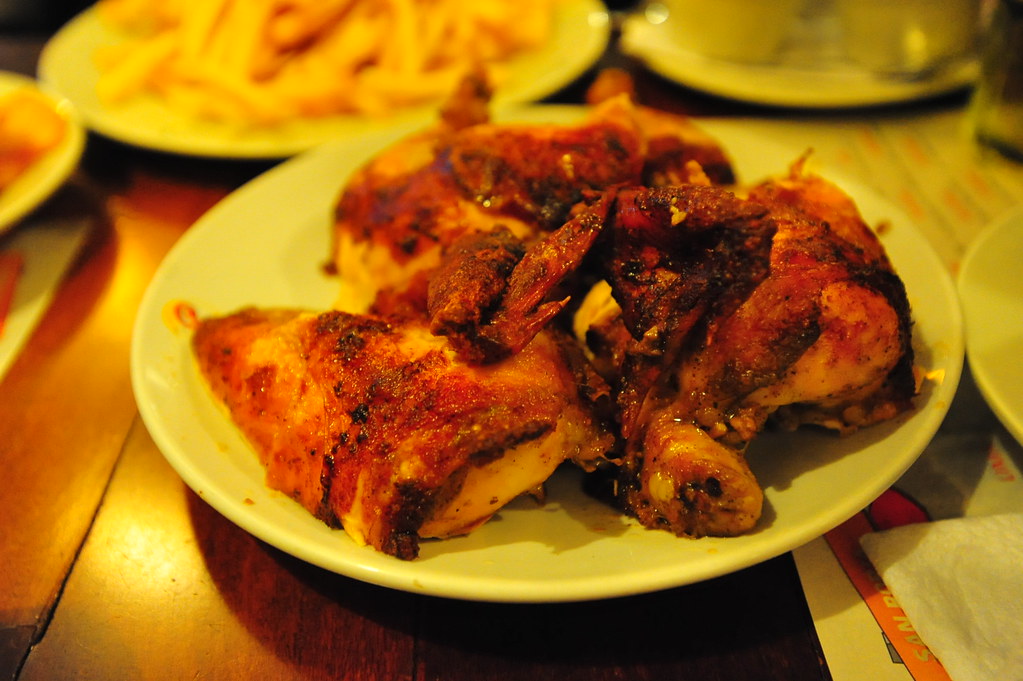 Then we drive around town… 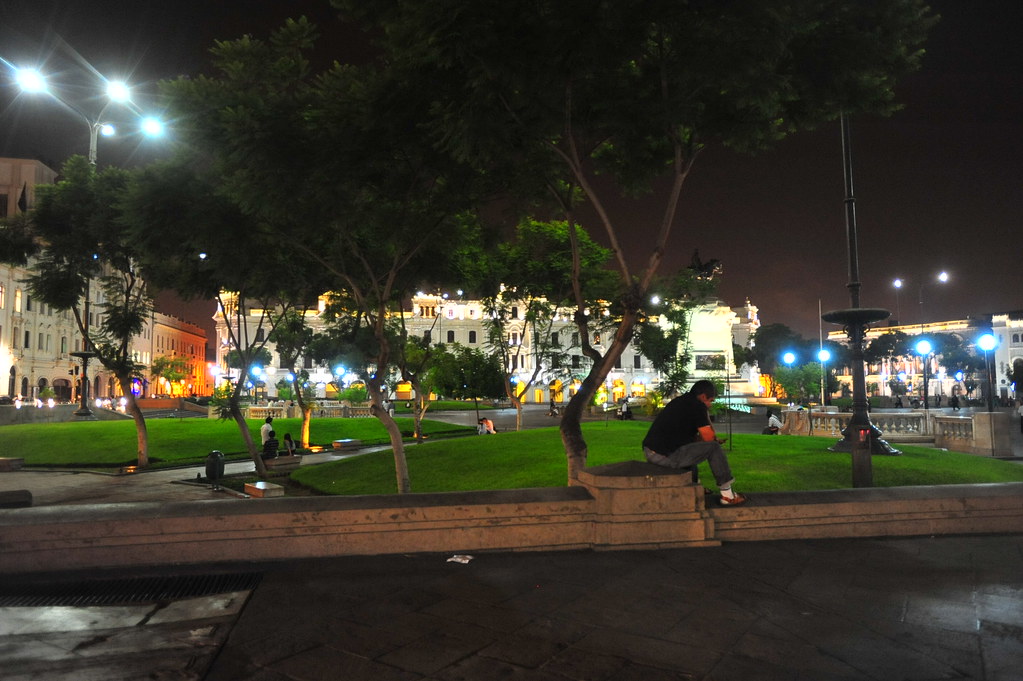 Our driver tells us: "this guy sitting here is either waiting for his gay lover, or someone trying to sell drugs." 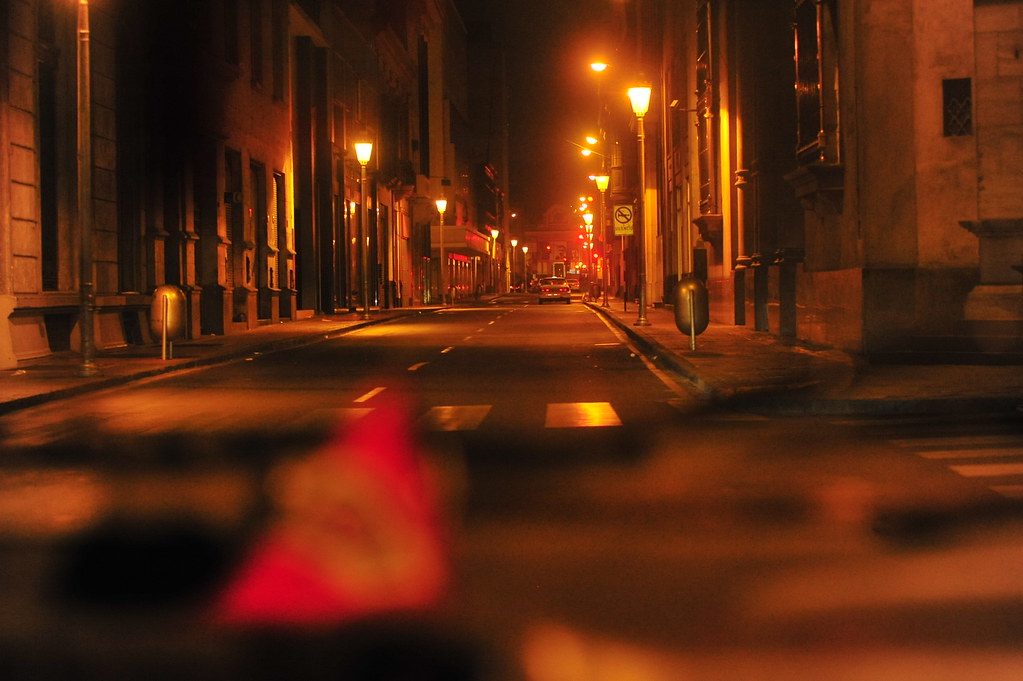 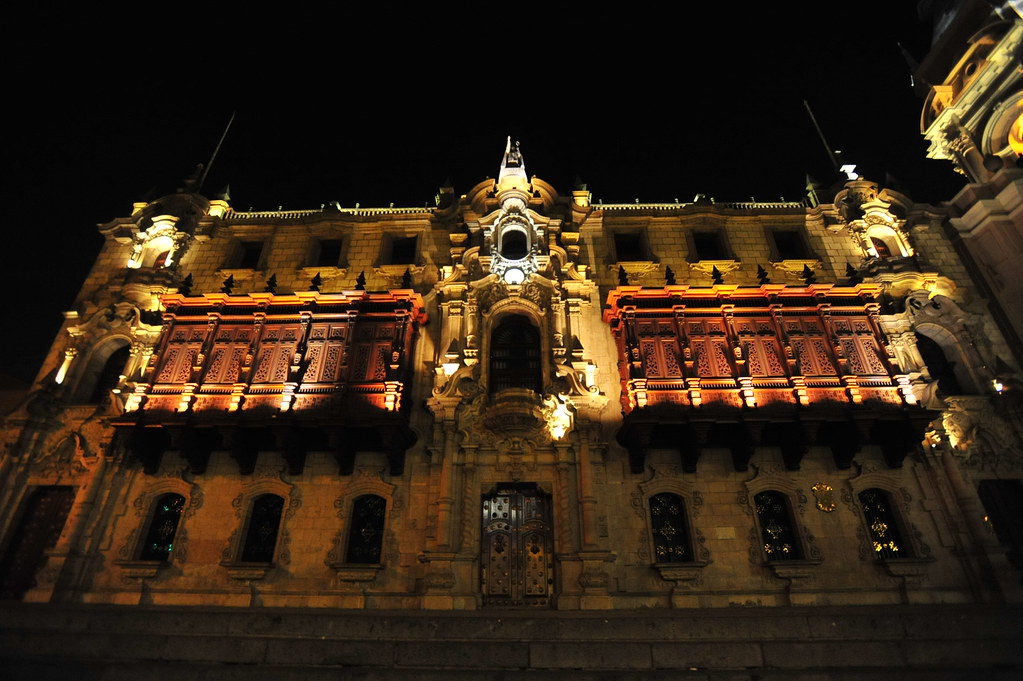 The Cathedral at the Plaza de Armas 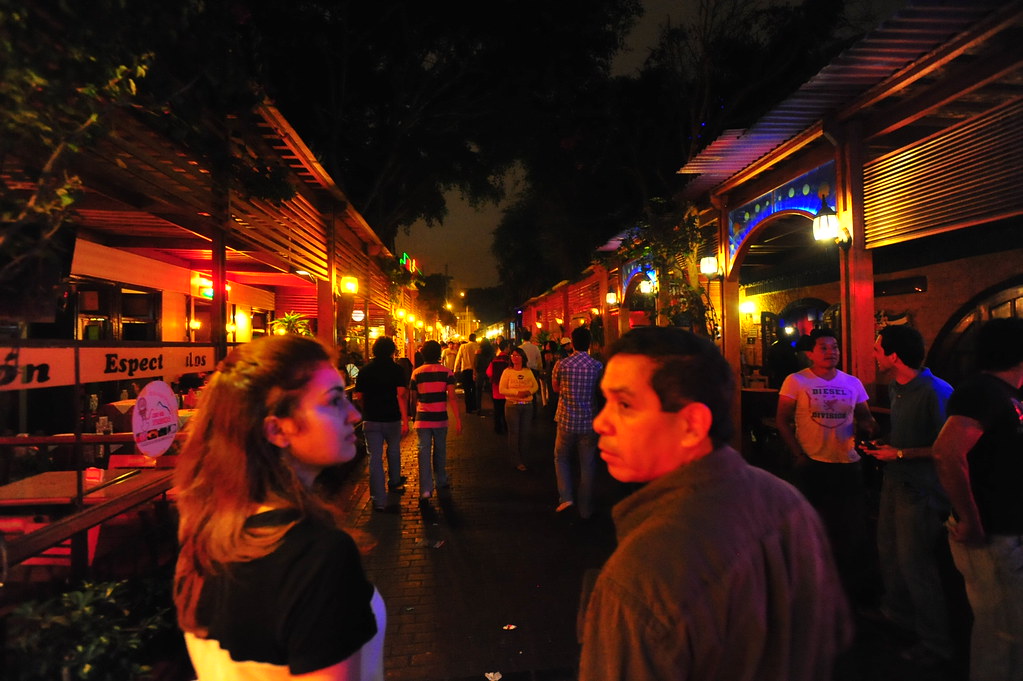 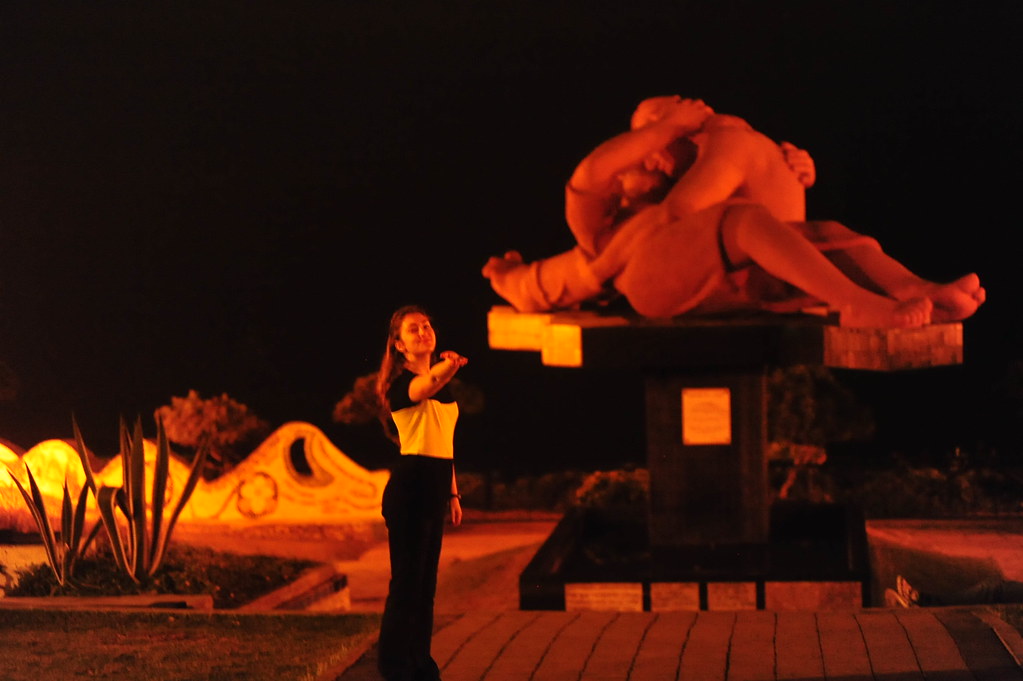 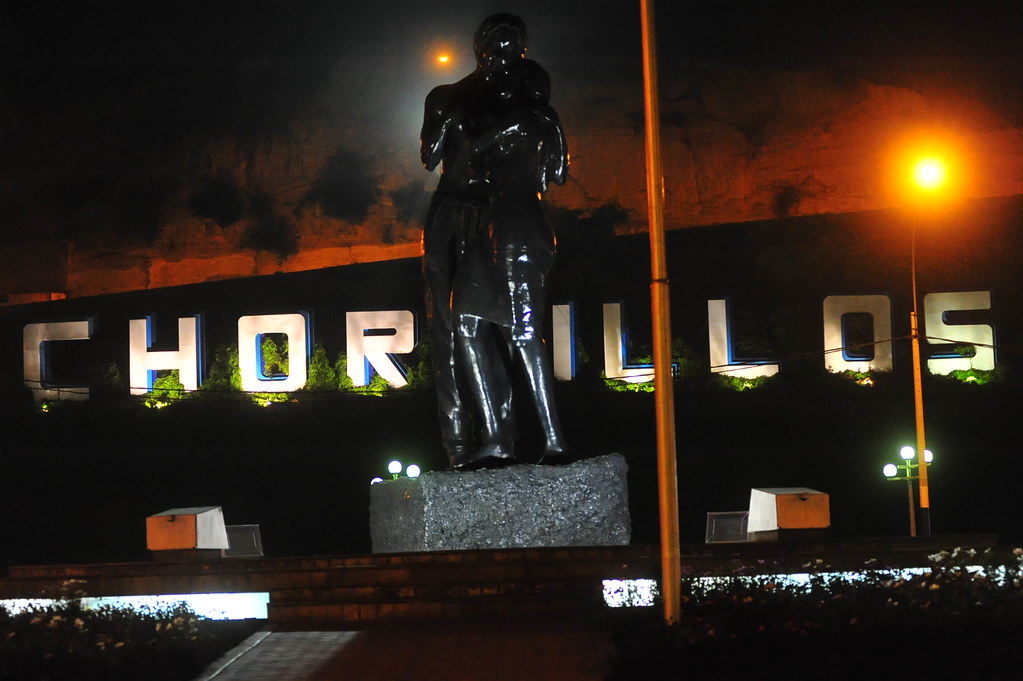 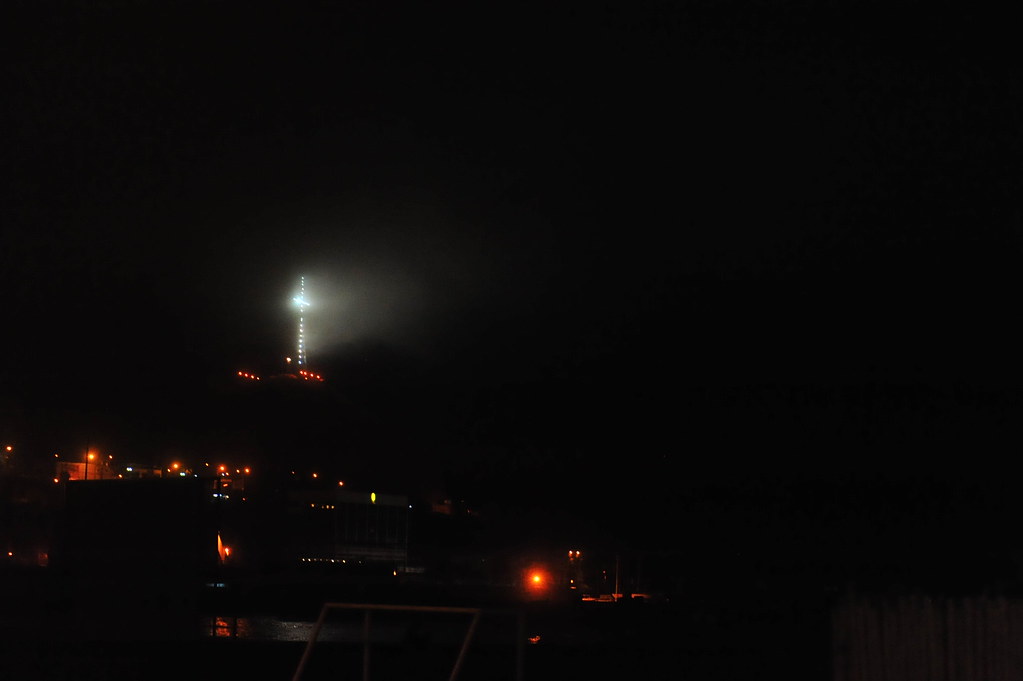 A cross on a hill burns brightly in the night. 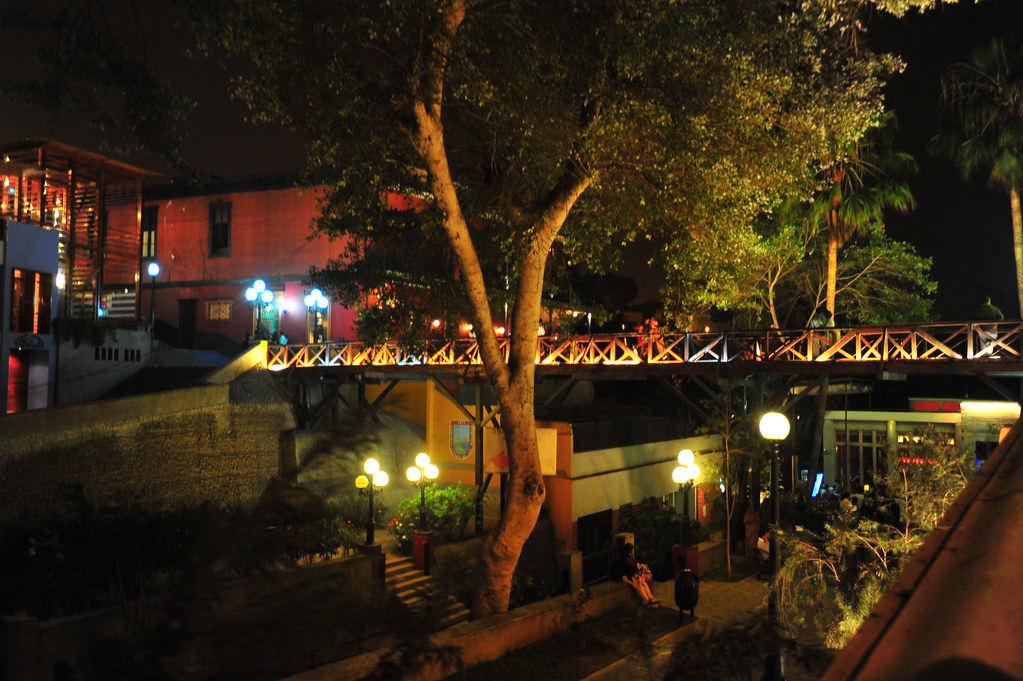 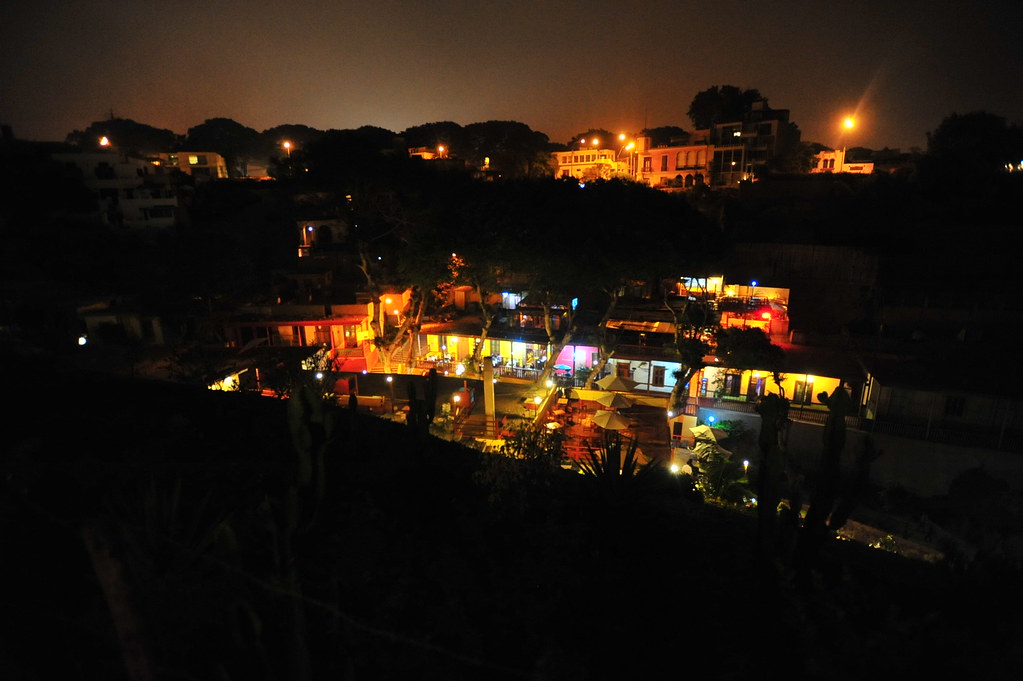 Now the reason why I love New York City so much is because no matter what night you go out on, a few hours walking around will guarantee you a bizarre story or two. I can’t think of any other city in the world that has boasted as many bizarre moments in the 5 hours we spent wandering about Lima’s nightlife: Rubbernecking a car crashing into a fruit cart, discovering a traffic jam caused by a taxi driver who fell asleep at the wheel, observing a guy getting his foot stuck in the pavement, navigating intersections where unfunctional traffic lights have become victim to a local blackout, and plenty others.

Because I’ve determined that Lima is like NYC in that it’s an amalgamation of random, with all the elements of chaos rolled up into a barely functional city of 9 million people. And this controlled chaos is what I makes me understand Lima for its devilish yet pleasantly surprising charm. I admit, I had little expectations coming into this city, but now I’m leaving with a strong desire to stay a little longer. 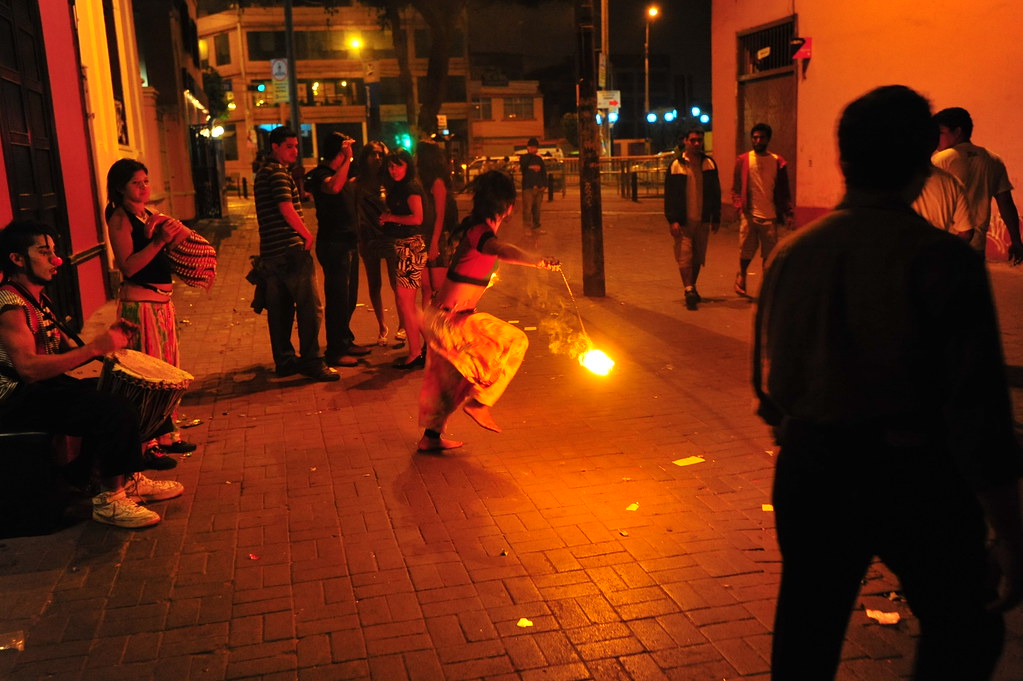 And that wish has been granted. After our tour of Lima, we got on a 5am flight to Cuzco, but we’re now back at the airport in Lima after our plane turned around mid-flight due to hazardous weather conditions. We’re pretty unsure what the next move is, since the weather doesn’t seem to be letting up anytime soon. 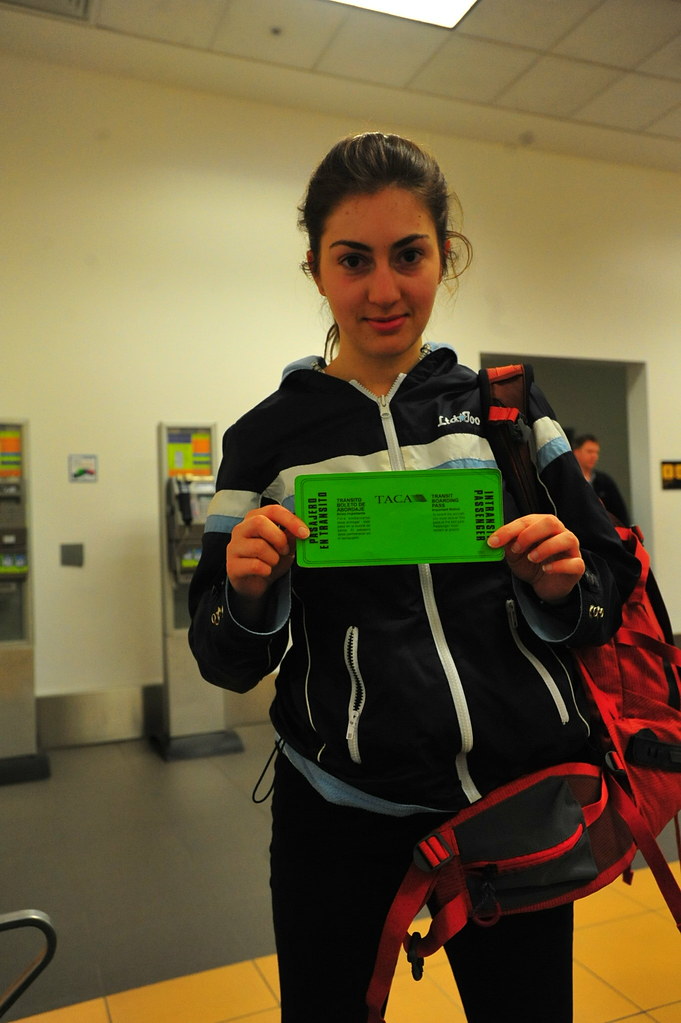 In the meantime, we’re going to catch up on the sleep we’ve lost the last 2 days and we have about another 5-6 hours before we should start worrying about missing our train to Machu Picchu. Fingers crossed.