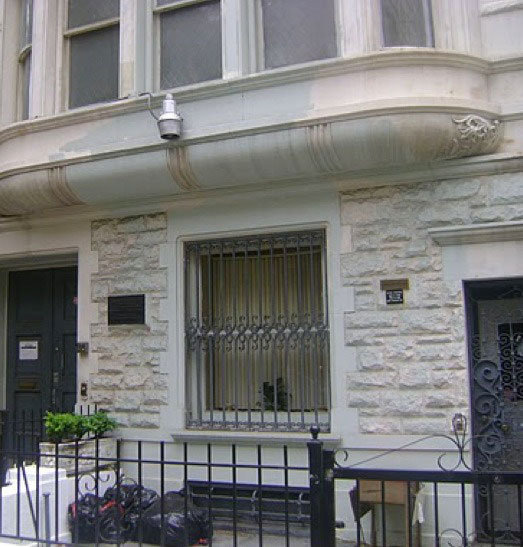 I was just about to snail mail my visa application to the Myanmar Embassy in Washington D.C. until I realized that one of their permanent missions/consulates in NYC was only 2 blocks away from where I live. AWESOME.

Thinking it was going to be a simple endeavor, I walked over and attempted to get it done right then and there. Unfortunately they made me take 3 trips back and forth. There are a few rules they stand by:

And I guess since it’s the Myanmar consulate, it was funny to see so many surprised looks when I walked in. Apparently they don’t get a lot of visitors desperate to get into their country.