Syria: Not gonna happen. They’re not gonna let visa-less Americans through the border, and they won’t be issuing any new visas at the embassy for a few weeks. I tried. I failed. Wop Wop. Maybe next time.

I ended up stopping by a protest, however, while on the way to the Amman airport, the only sign of the “Arab Spring” during my trip so far.

This was at the Syrian Embassy, where people were protesting Assad’s recent speech on increased amnesty. Not as wild as what has been presented on Western media, but then again Jordan has not borne the brunt of the Arab Spring as Egypt, Bahrain, or Syria has. But people here are impassioned about reform here just as their brothers and sisters in other regions of the Middle East. 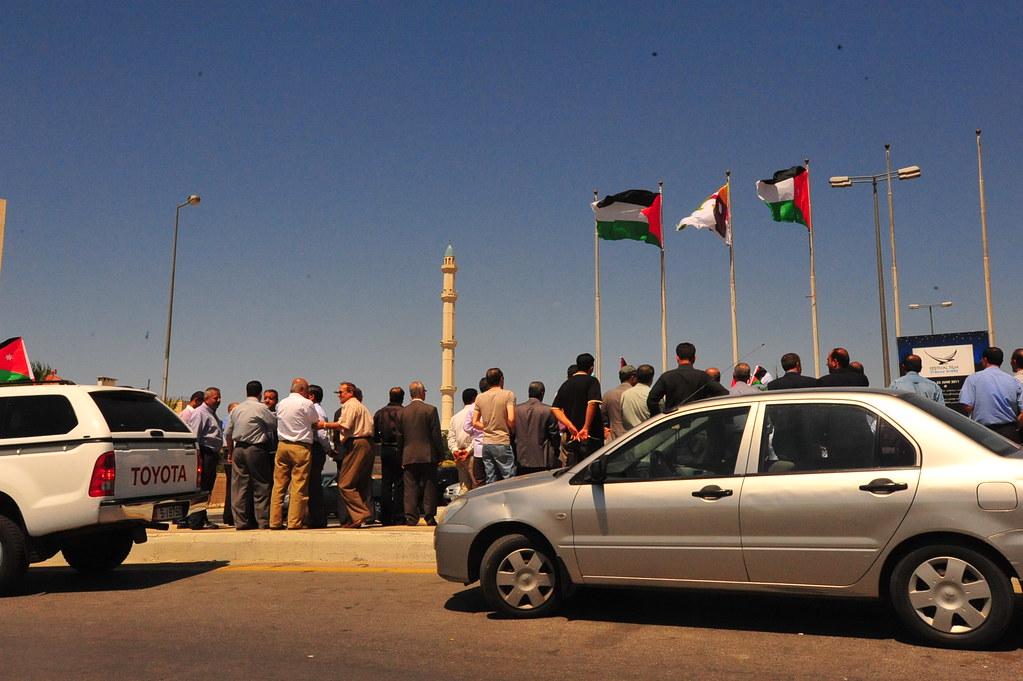 About 2 hours later I had to catch my flight out of Jordan, where I found myself in Dubai. A note about the airport cabs there: DON’T TAKE THE PINK ONES. They are reserved specifically for female passengers, driven by female drivers so that the female passenger feels safer. But for this unique service, you pay THREE TIMES AS MUCH on the meter. And that’s the mistake we made. 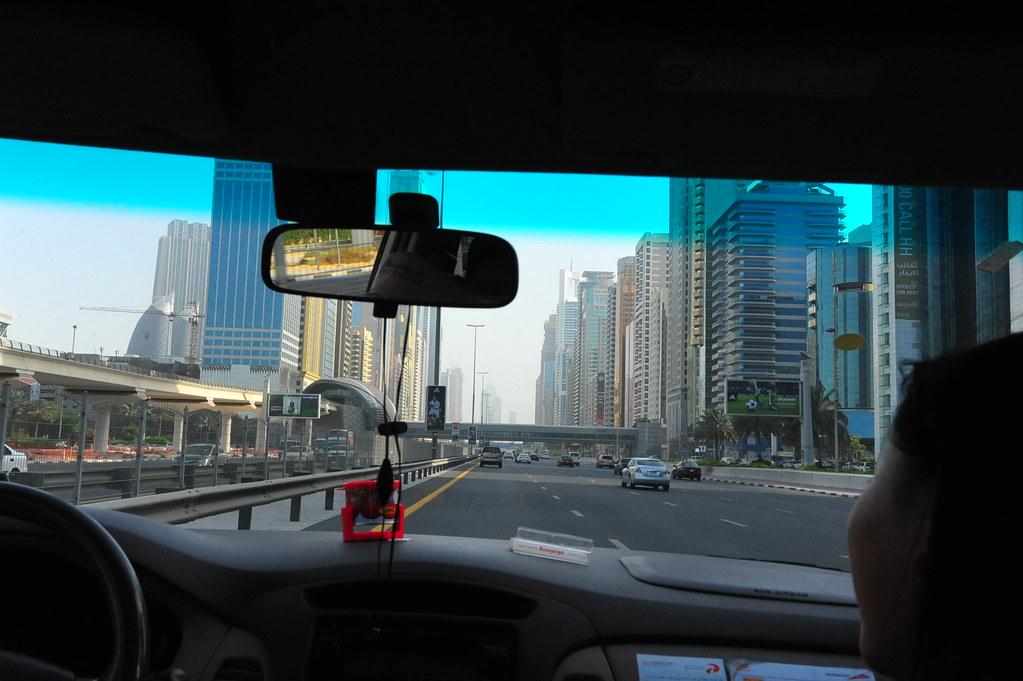 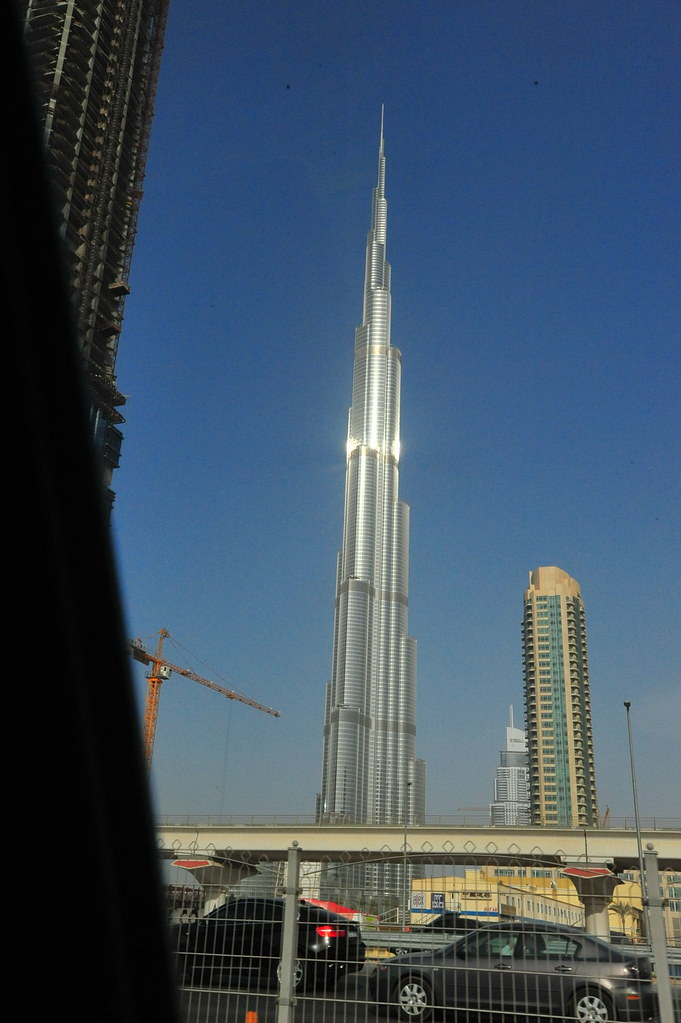 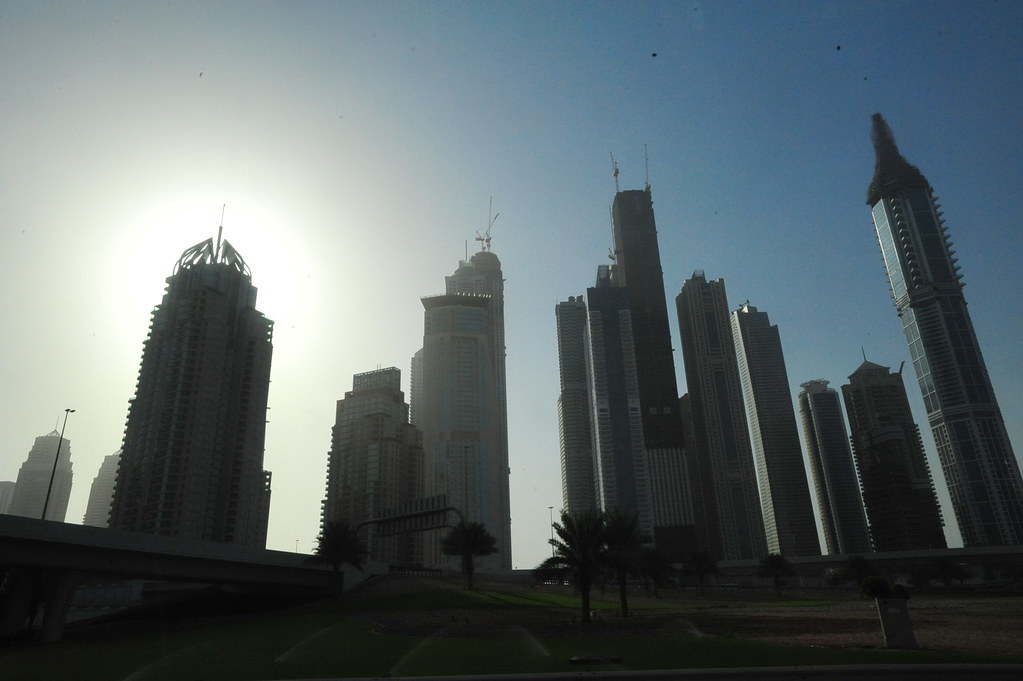 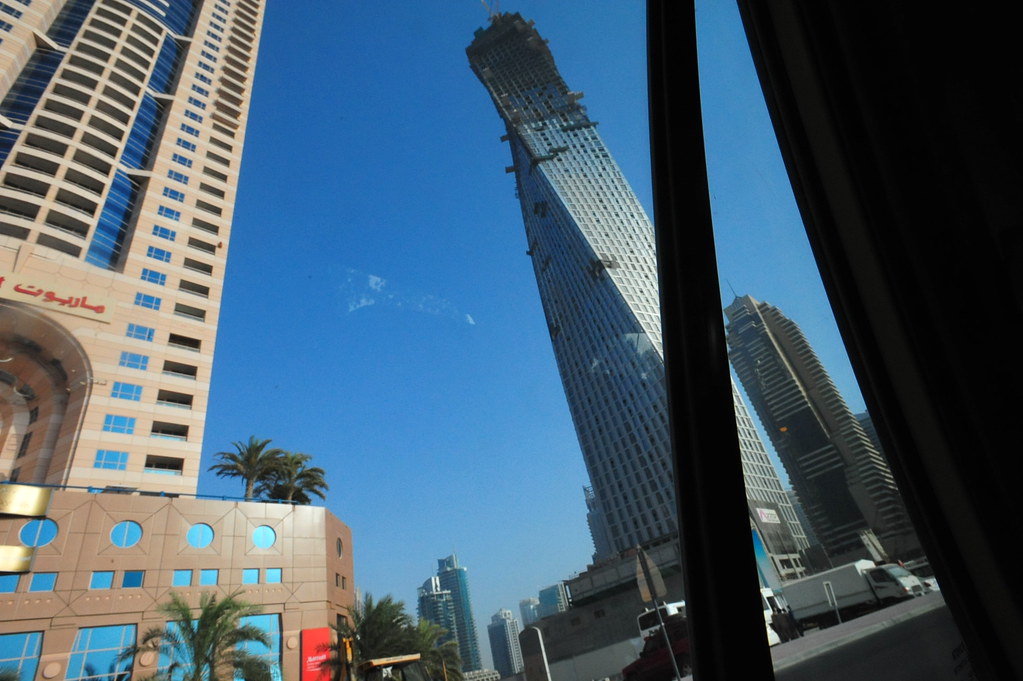 We’re now in the care of the wonderful Mona Ibrahim, who I met a few months ago when I trekked up Machu Picchu. Even though we talked for only 2 hours that day, the undeniable spark of a connection has inadvertently led me to Dubai 3 months later, this time as a guest in the comfort of her unmatched hospitality.

If there is anything that motivates me to continue living this life with passion, it is because of people like her and the human connections we are destined to make.