From Kathmandu To Pokhara

Other than metaphysical discoveries during the trip, our ride to Pokhara from Kathmandu was everything you’d expect from a local bus in the subcontinent:

We start from Kathmandu: 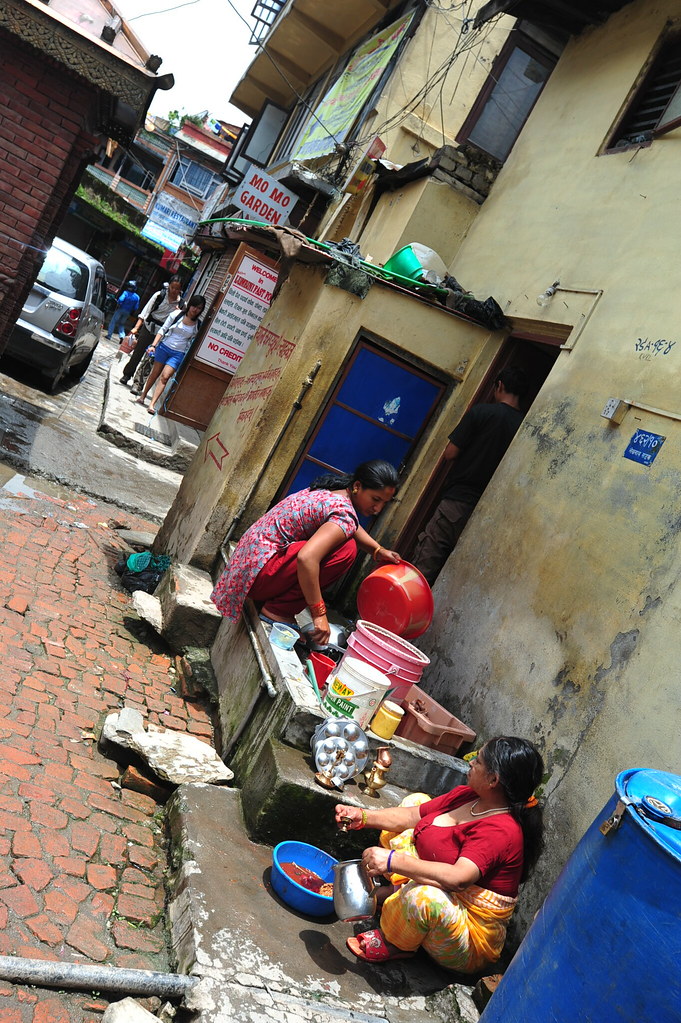 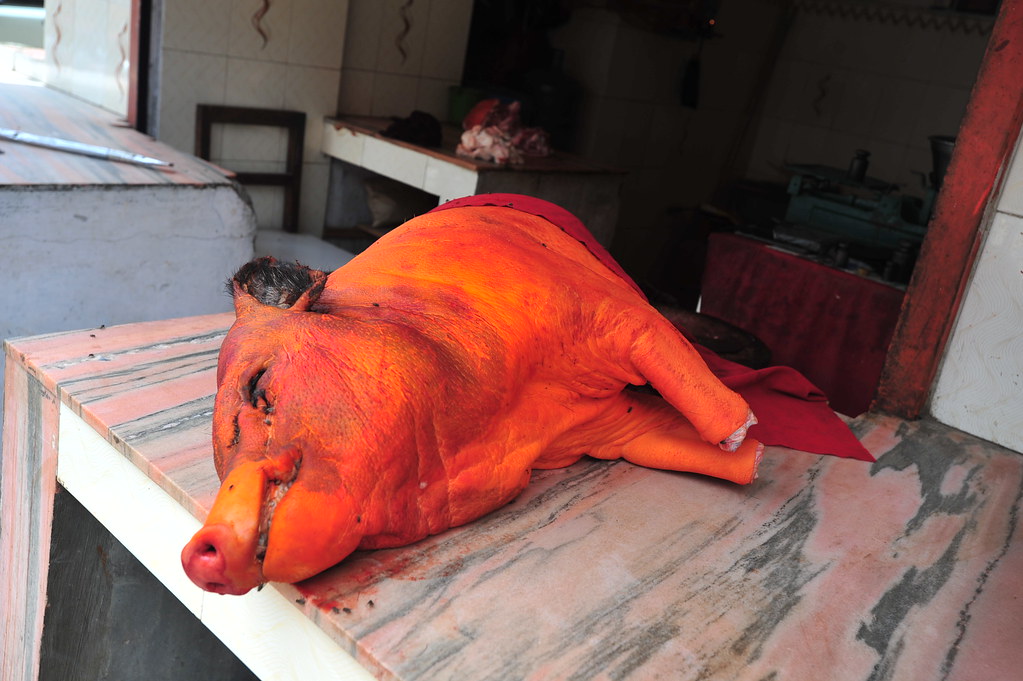 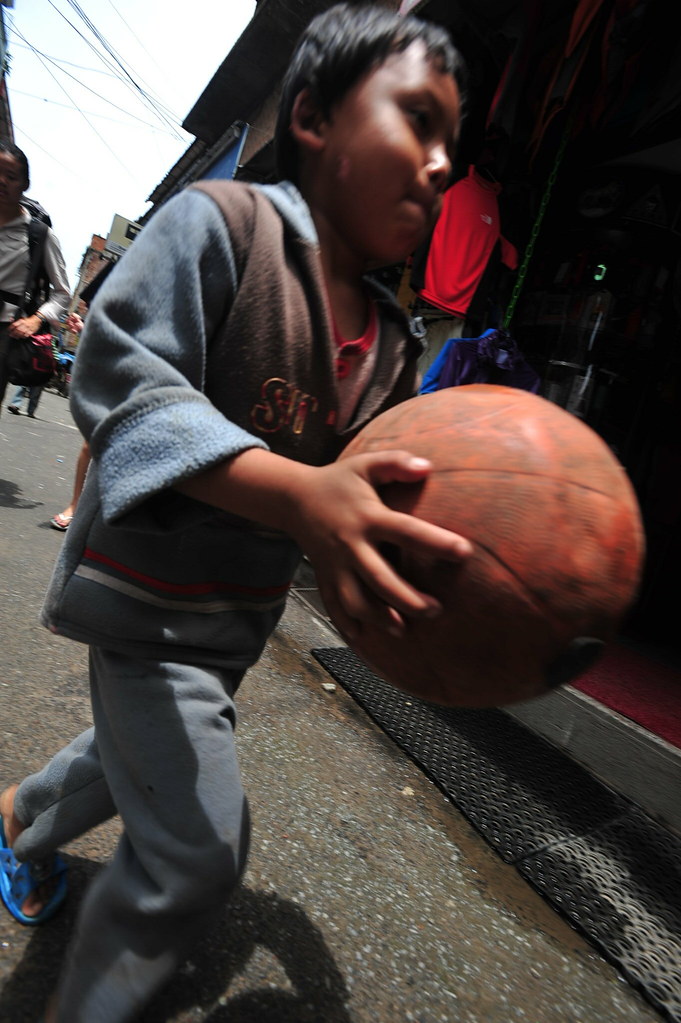 We ended up at Kathmandu Bus Station, which is a standard “how the hell do you navigate this place” South Asian bus station. All you gotta know is that if you want Pokhara, ask for counter #25. 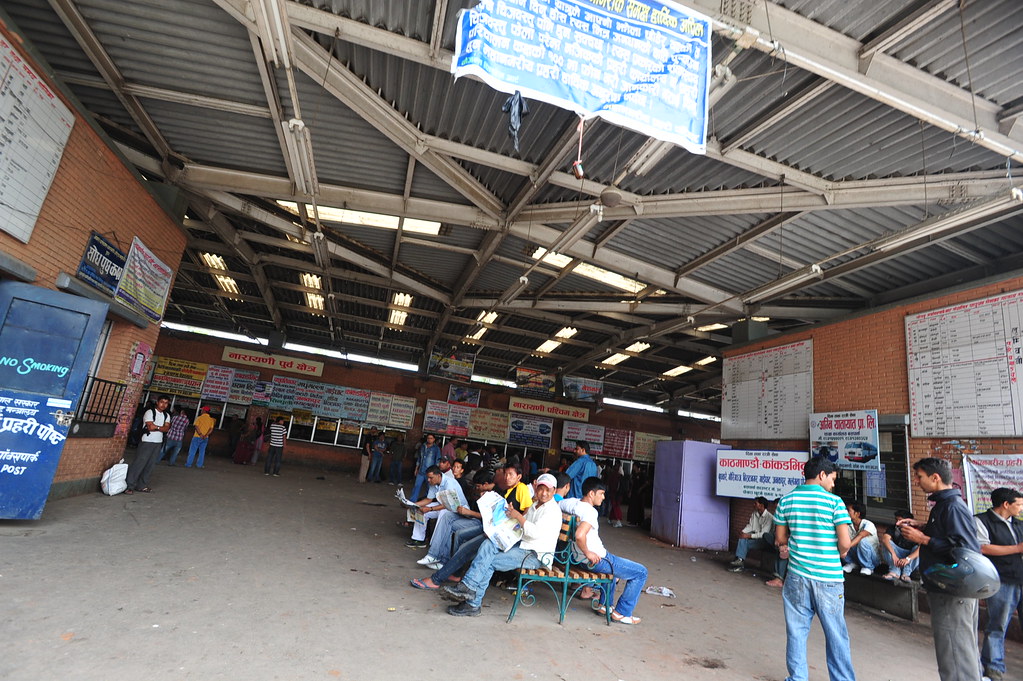 As soon as I bought my ticket at 1:15pm, the ticket guy said that my 1:30pm bus was not meant for tourists and that it was leaving now (i.e. 15 minutes earlier than scheduled…so typical). I shrugged…but then I ran. I caught it just as it was pulling out of the bus station. Thank you, legs.

But the celebration was short-lived as about an hour later we were stuck in a major mountainside traffic jam: 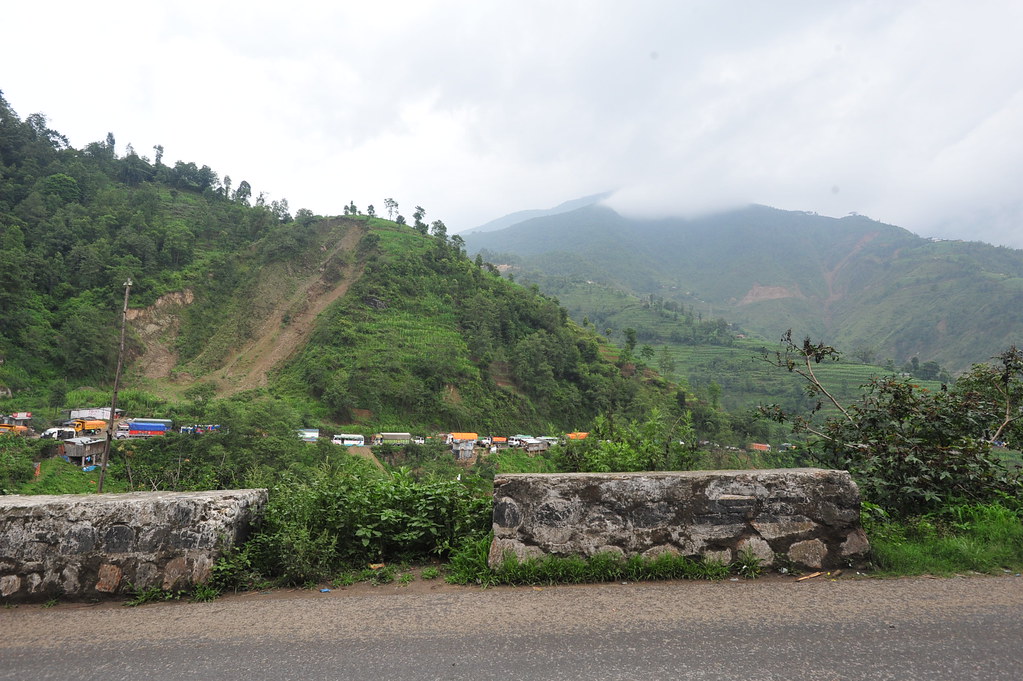 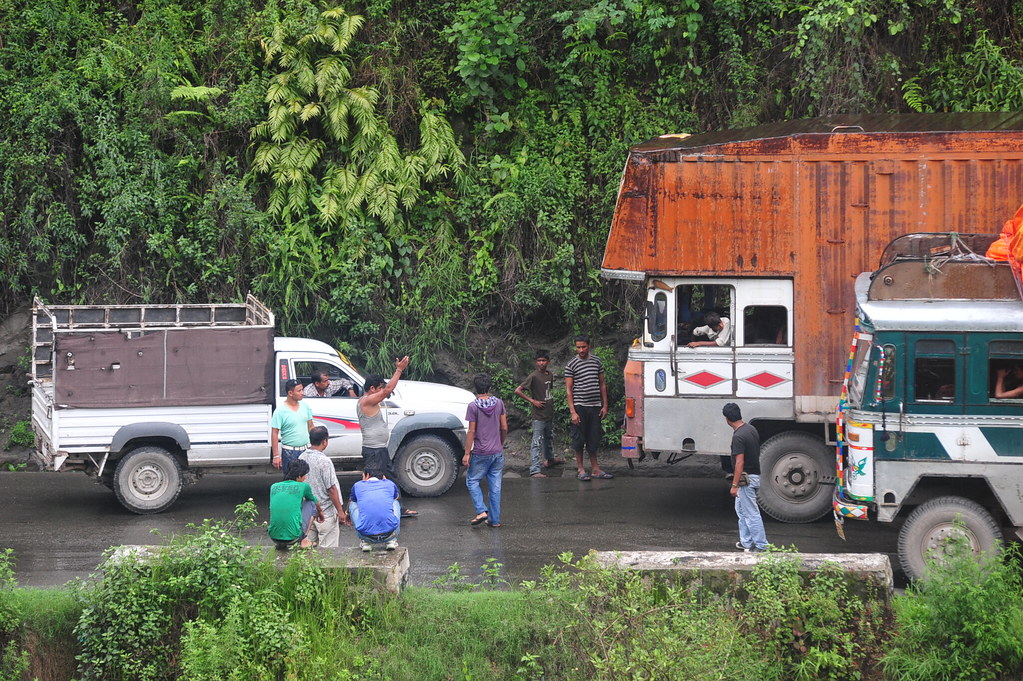 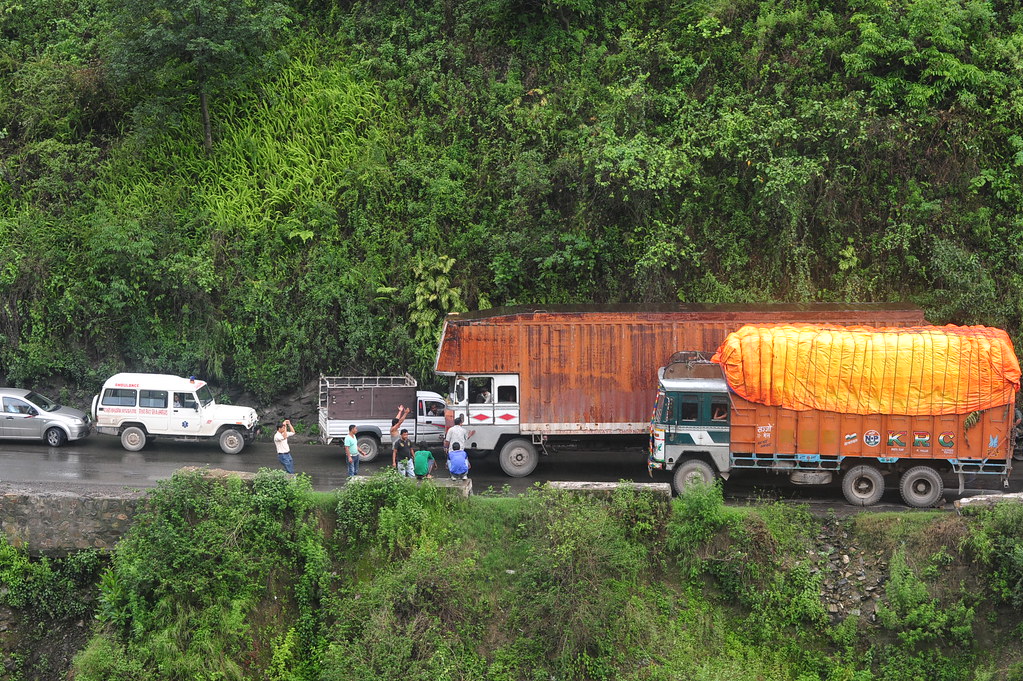 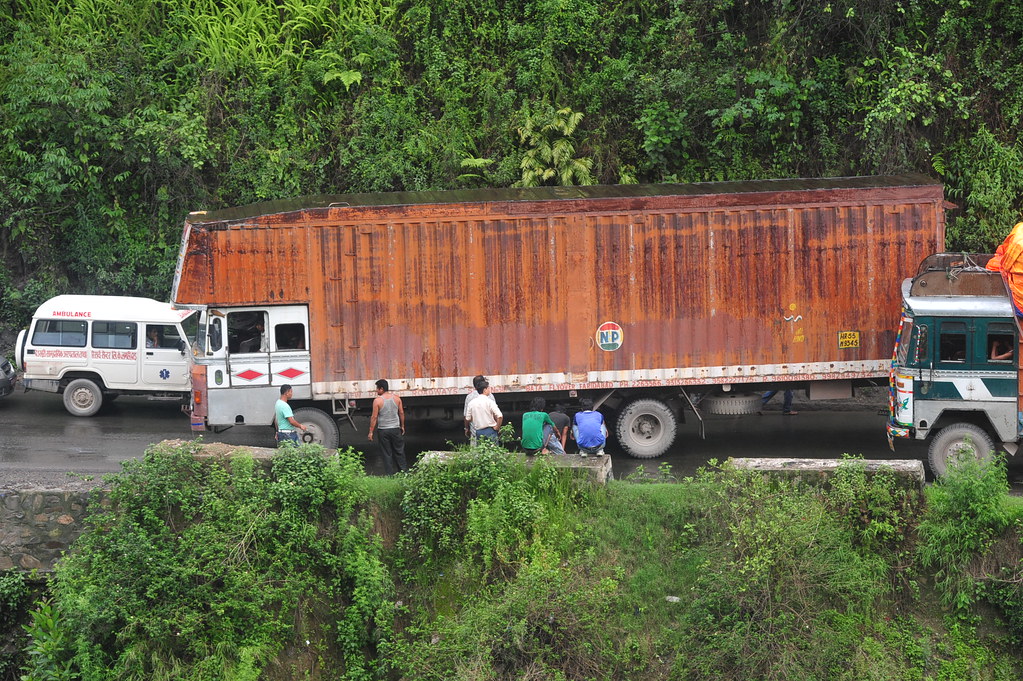 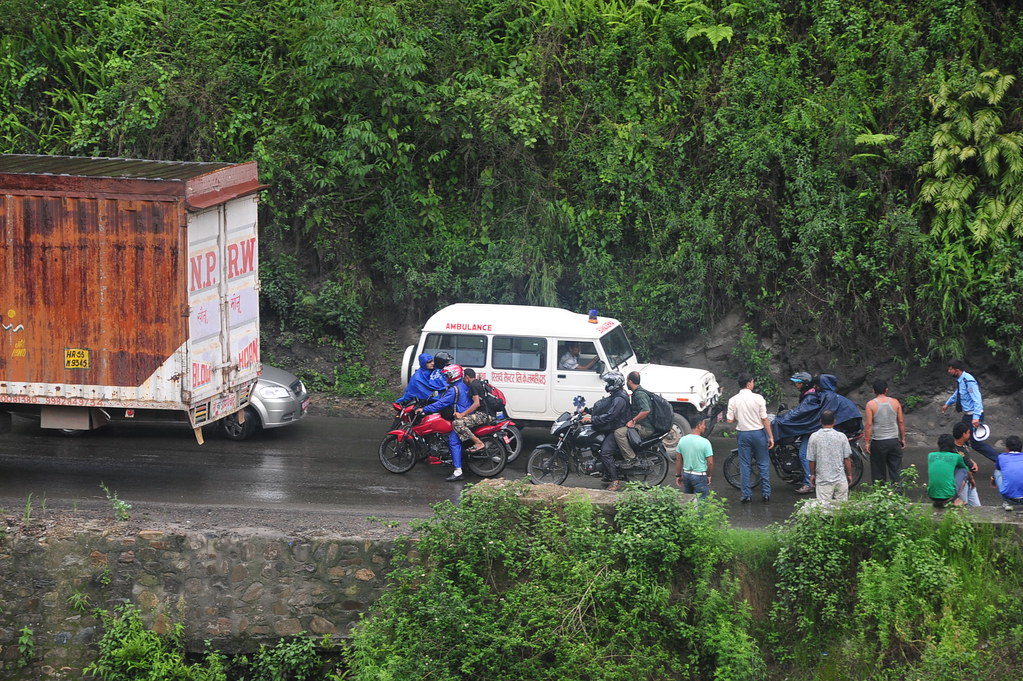 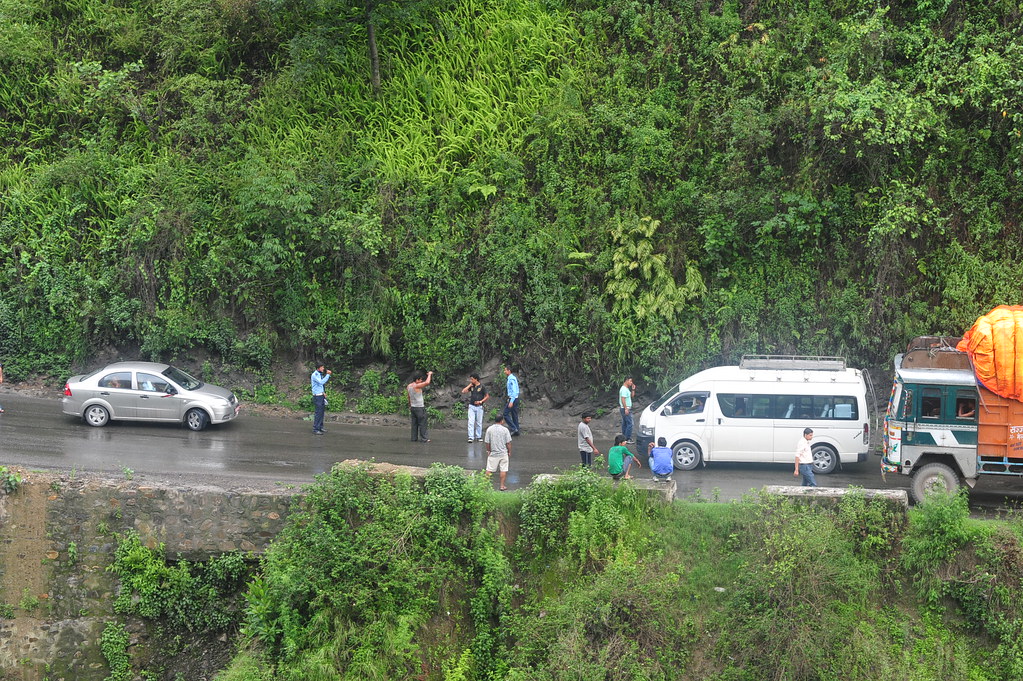 An hour later, the bus breaks down. Naturally the seat I rested my bags on happens to be the location of the toolbox: 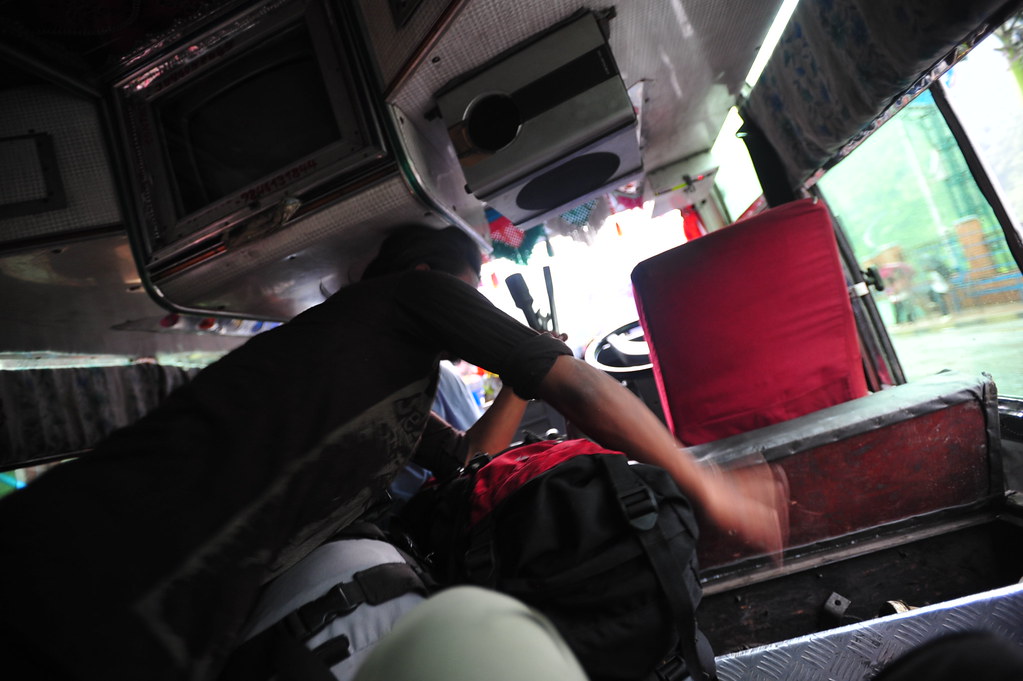 And after the bus got fixed, it got cramped: 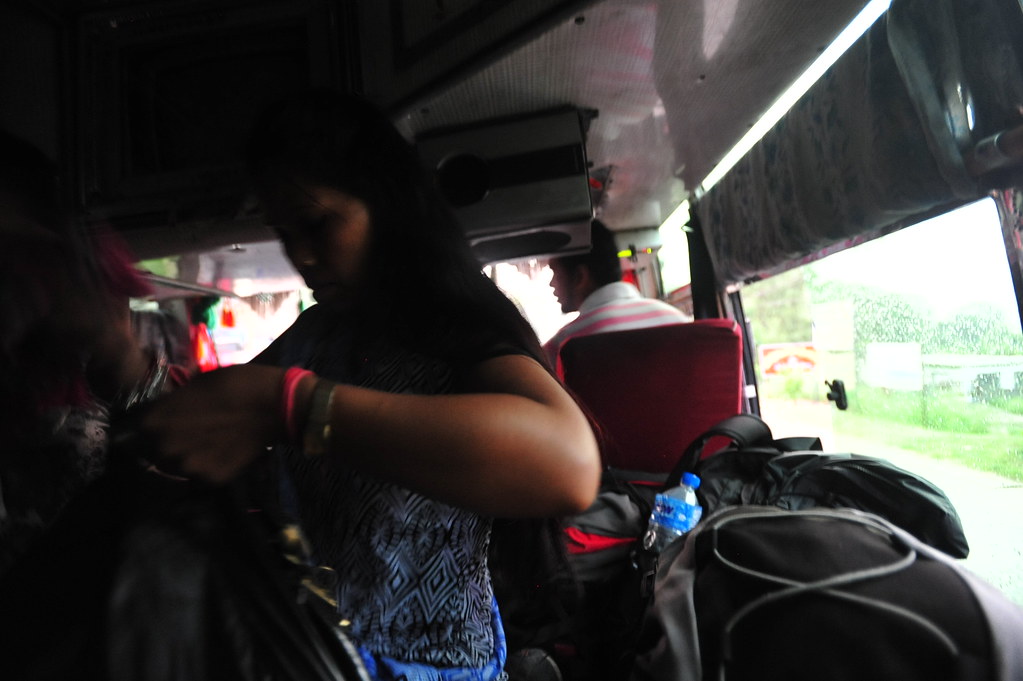 This was to repeat in succession over the course of the next 5-6 hours. After 8 hours on the road, and finishing an entire 326 page, 100 chapter novel, I finally ended up in a Pokhara cab whose driver has an unnatural obsession with Justin Bieber: 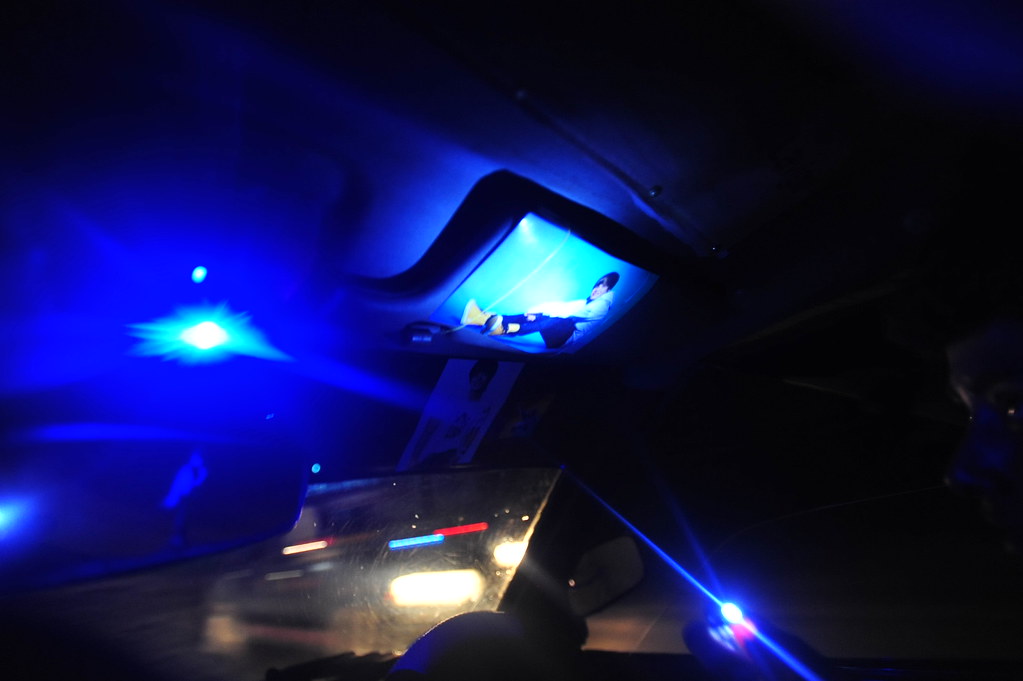 At least I made it. Pokhara, here we are!