Pokhara By The Lake

Pokhara is a backpacker haven, especially for those looking for a respite from the hullabaloo of Kathmandu. But because of this allure, it’s hard to get away from other tourists, unless you’re going during low season (i.e. right now).

But the downside to having Pokhara all to yourself during monsoon is that you miss out on views of snowcapped mountains reflecting on the lake below. It’s those damn clouds everywhere. 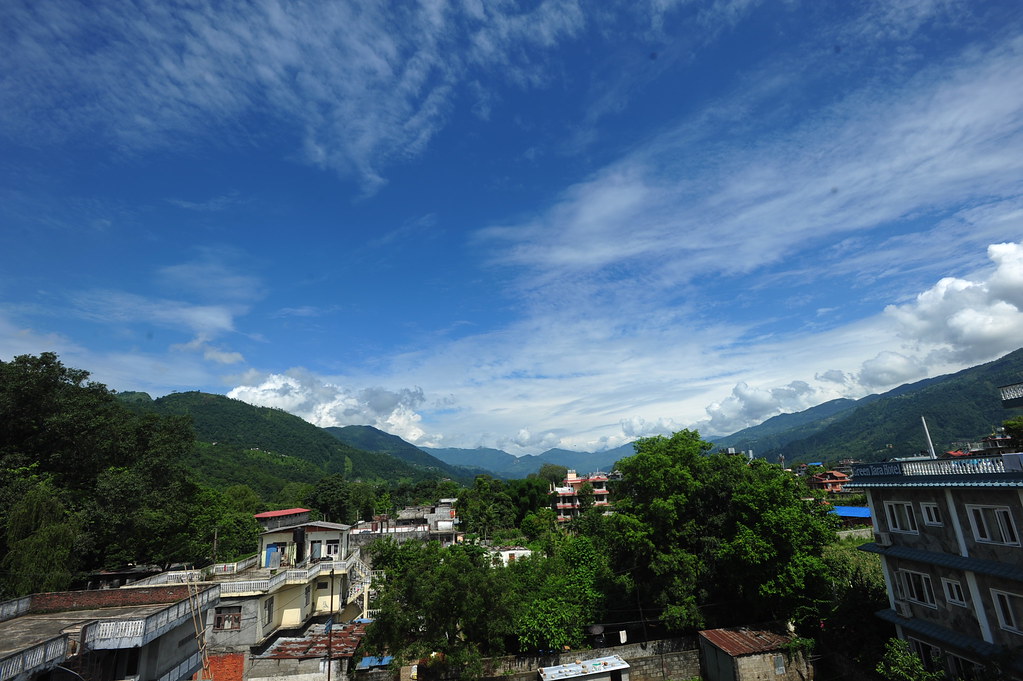 Despite lacking the views, we made the best of it by taking on a boat ride on Lake Phewa Tal for the day as we sought out the World Peace Pagoda. 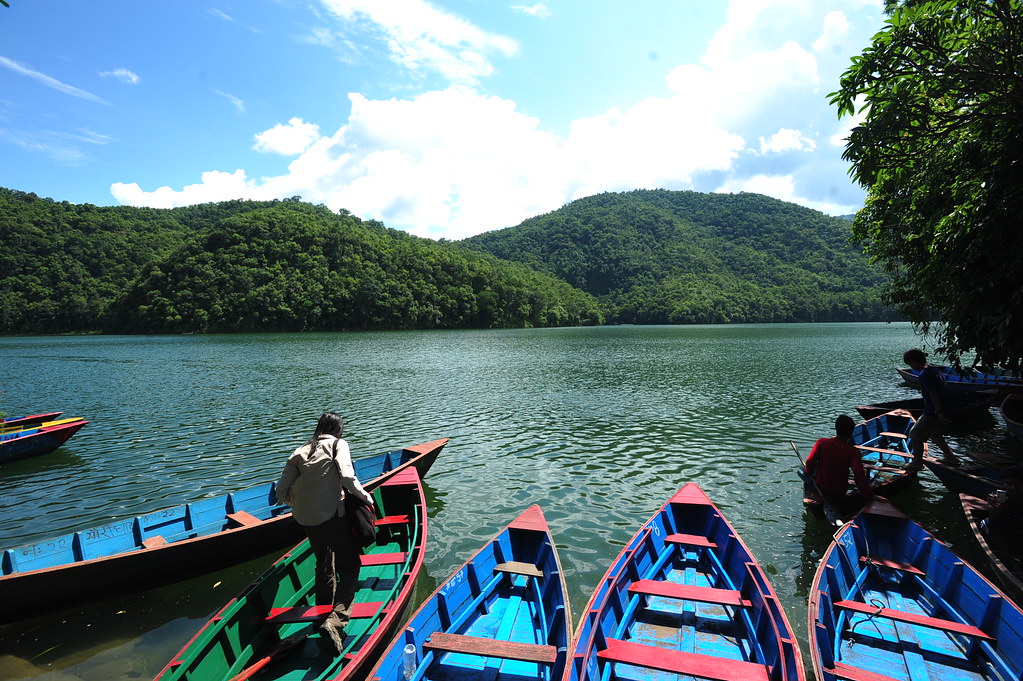 And off we went boating down the Lake! 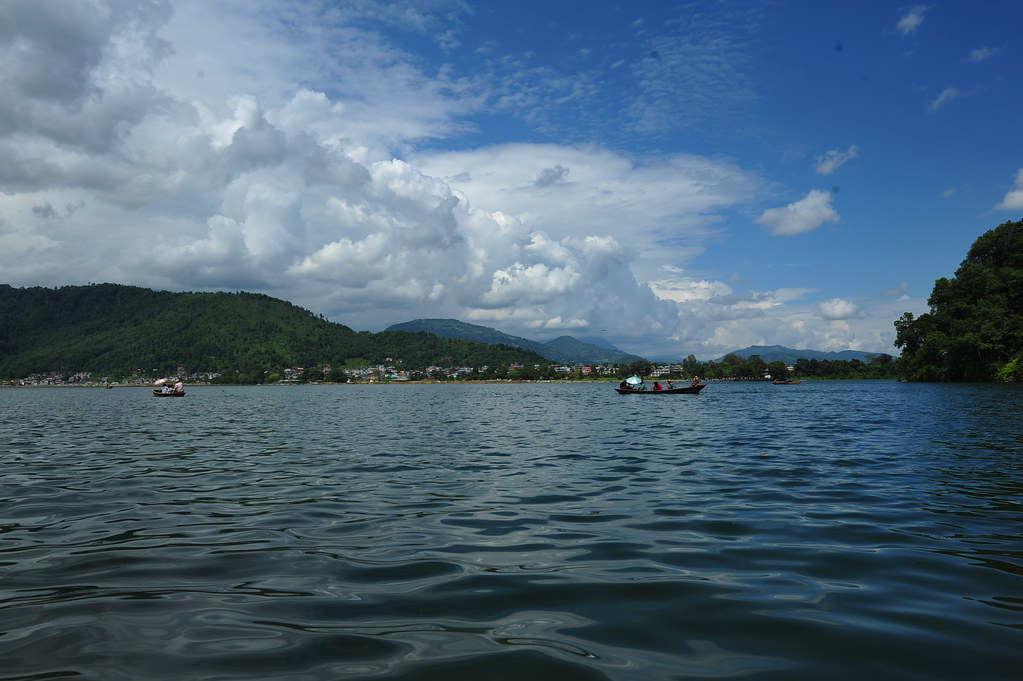 After docking on the other side, we set out for the 30min climb up to the pagoda. 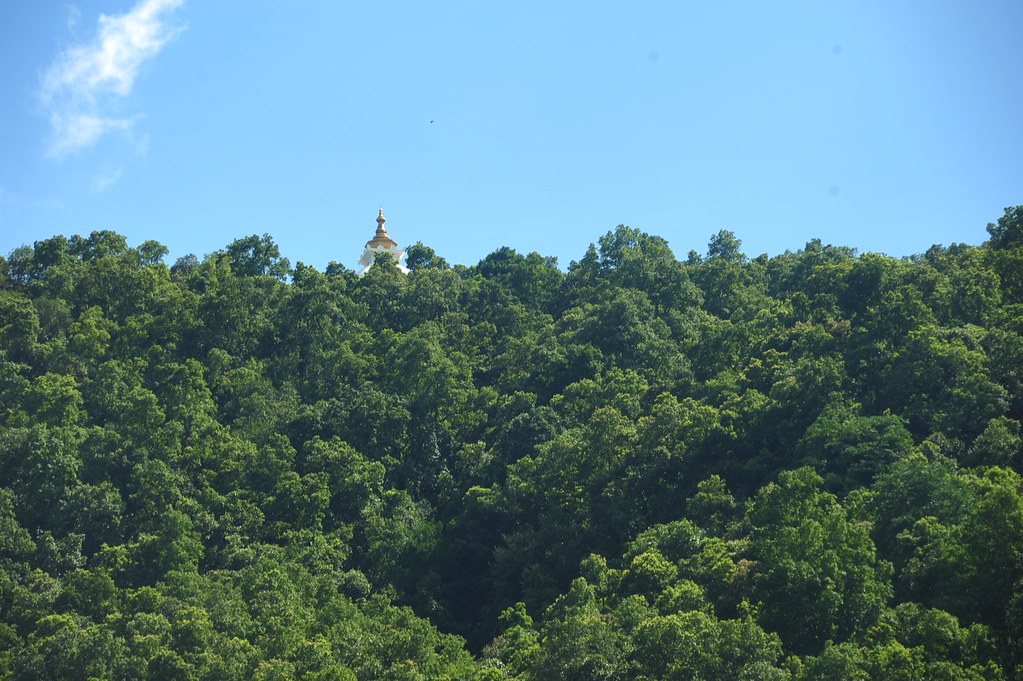 It’s about 1 km of climbing: 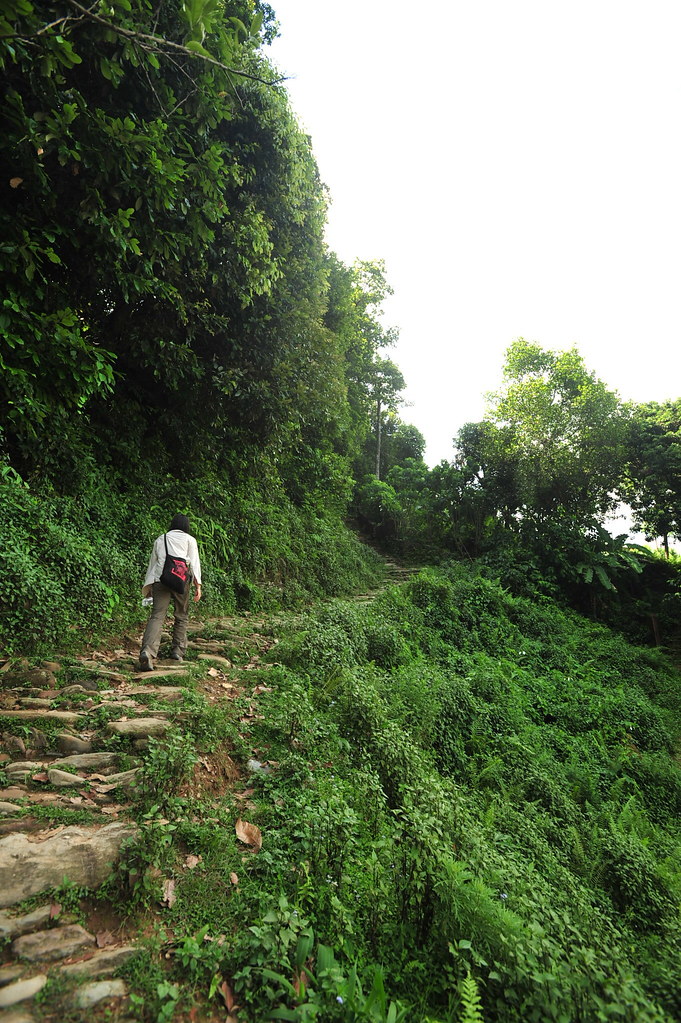 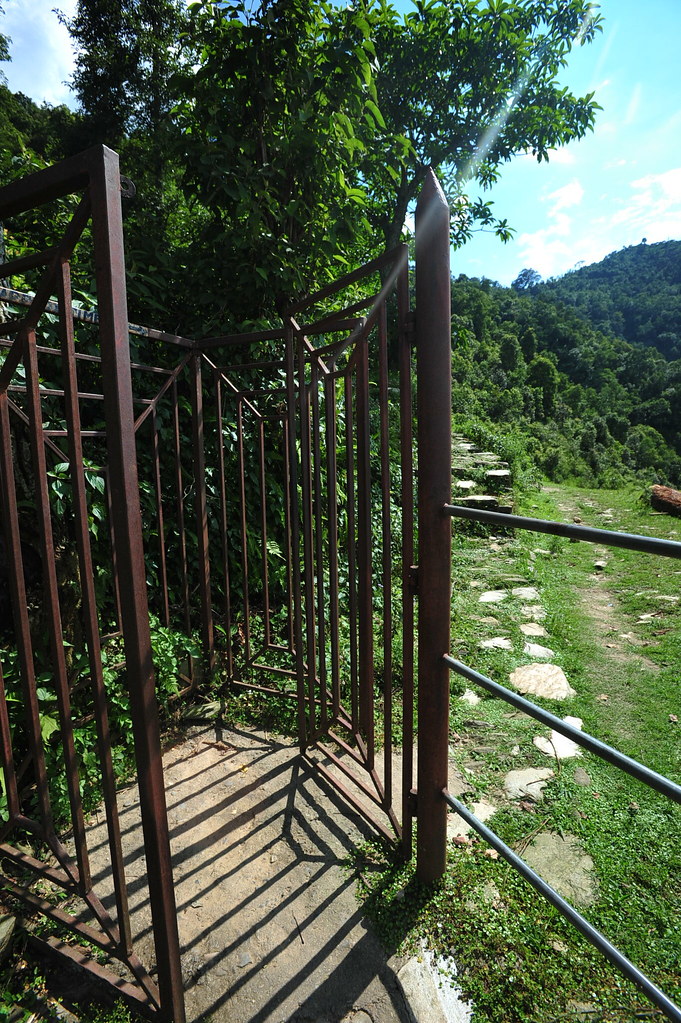 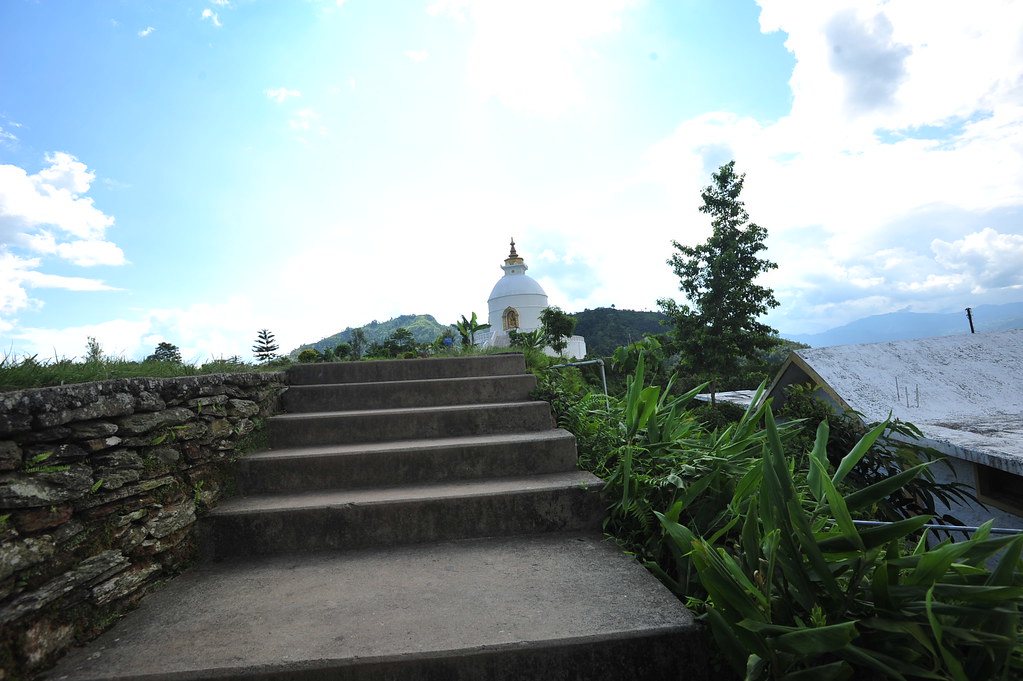 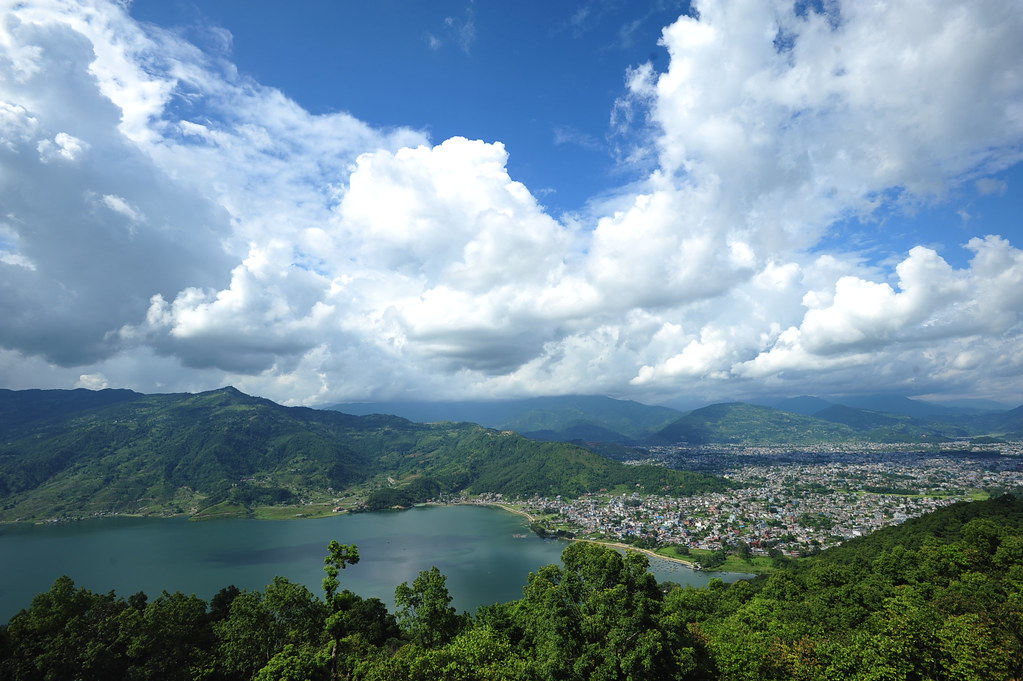 Views of Pokhara from the top 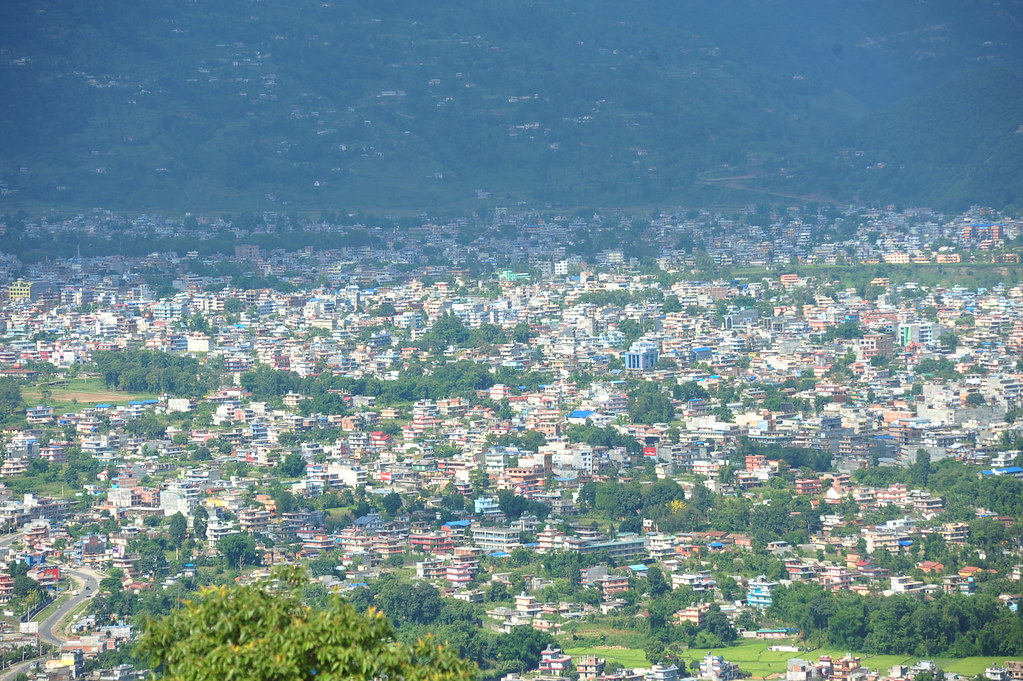 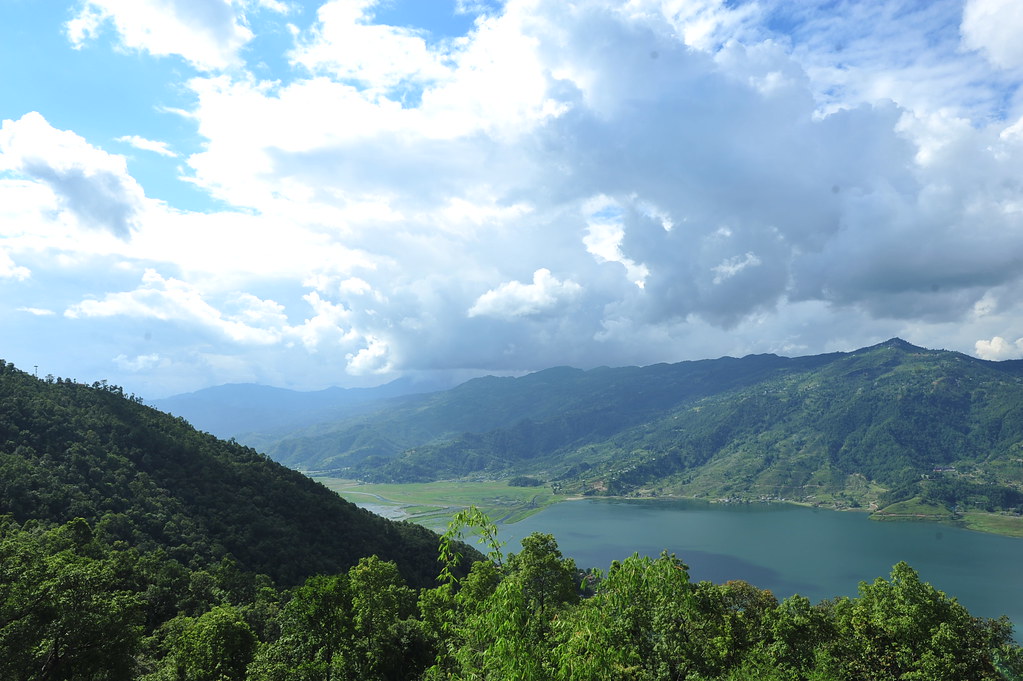 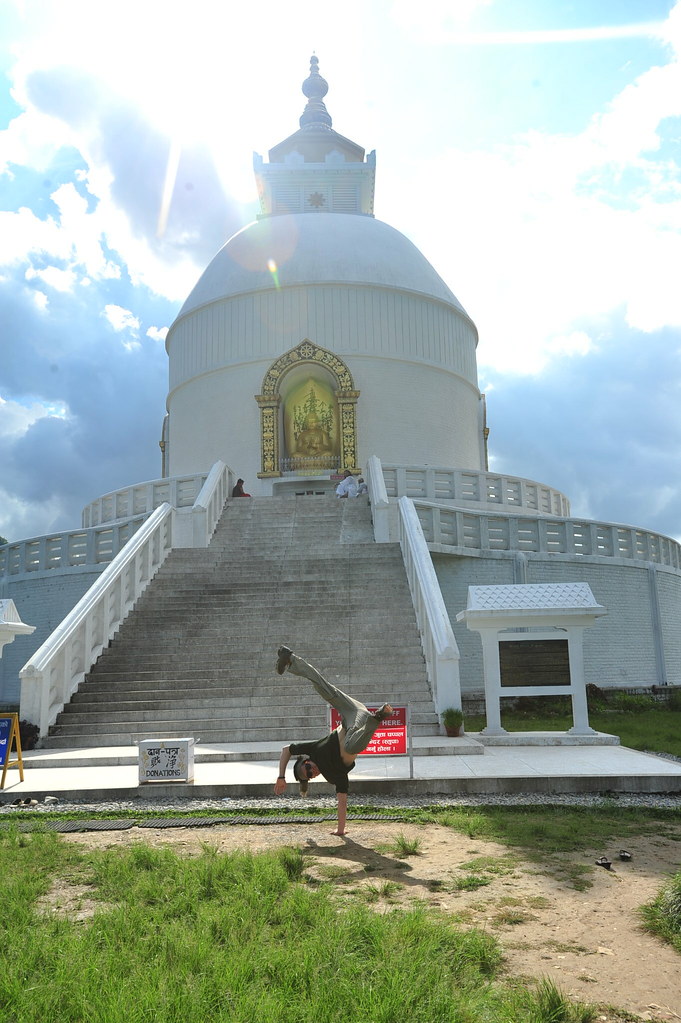 After spending about half an hour up there, talking to 2 furtively glancing Nepalese girls (telling me I had a “nice smile”…thanks!) whose male friends aggressively tried to drag away, we made the descent back down to grab a coke at “Typical Restaurant.” 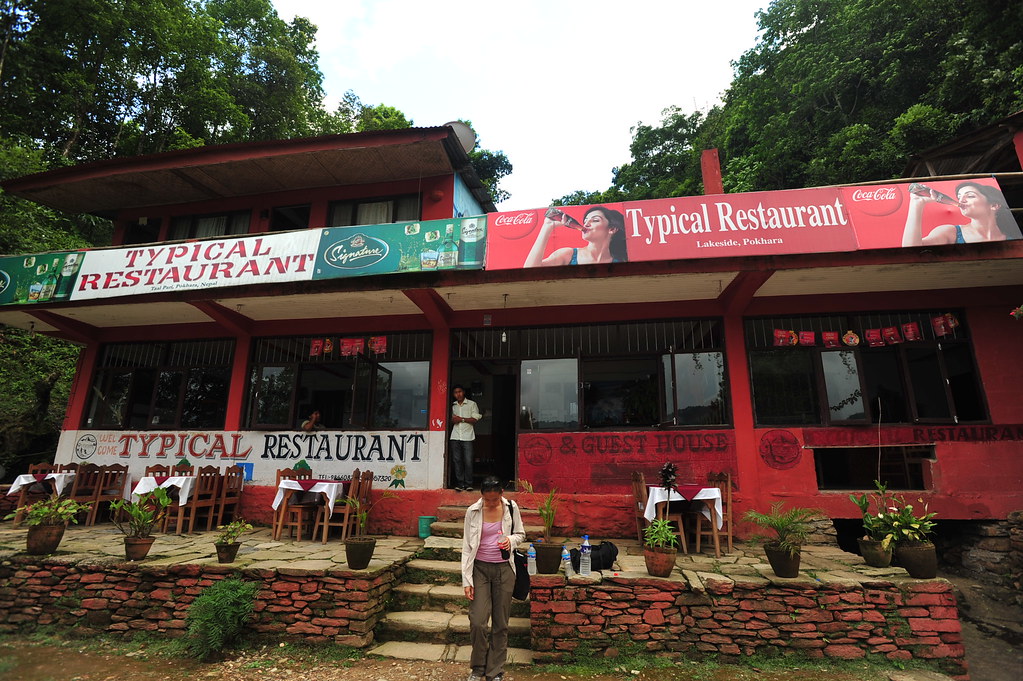 We then rowed back to the other side, making our way to Varahi Mandir, a famous Hindu Temple in the middle of the lake. 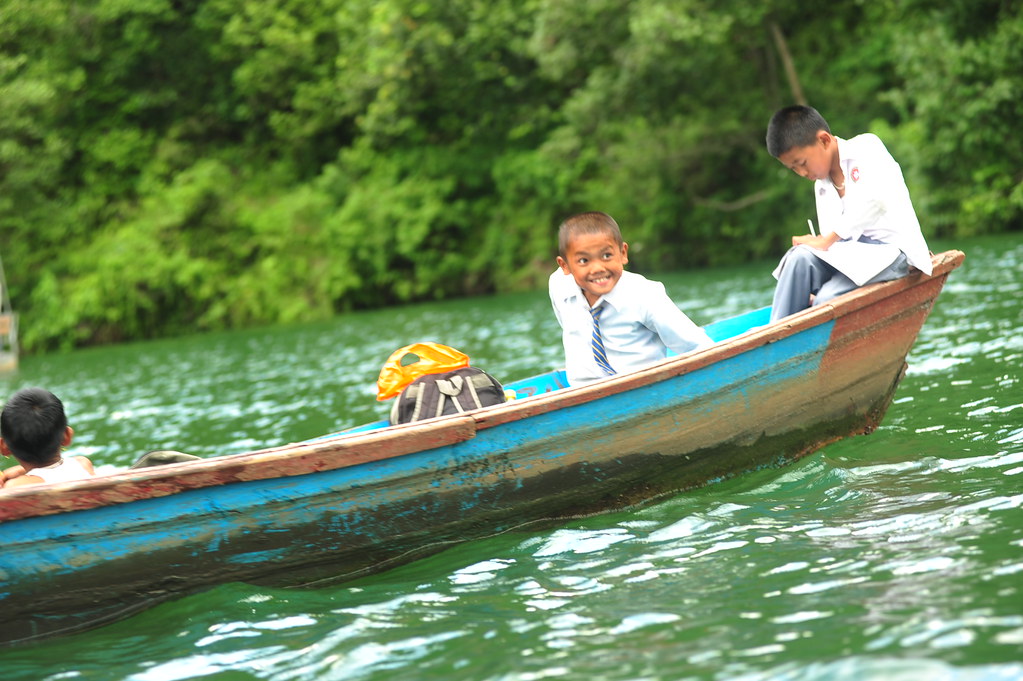 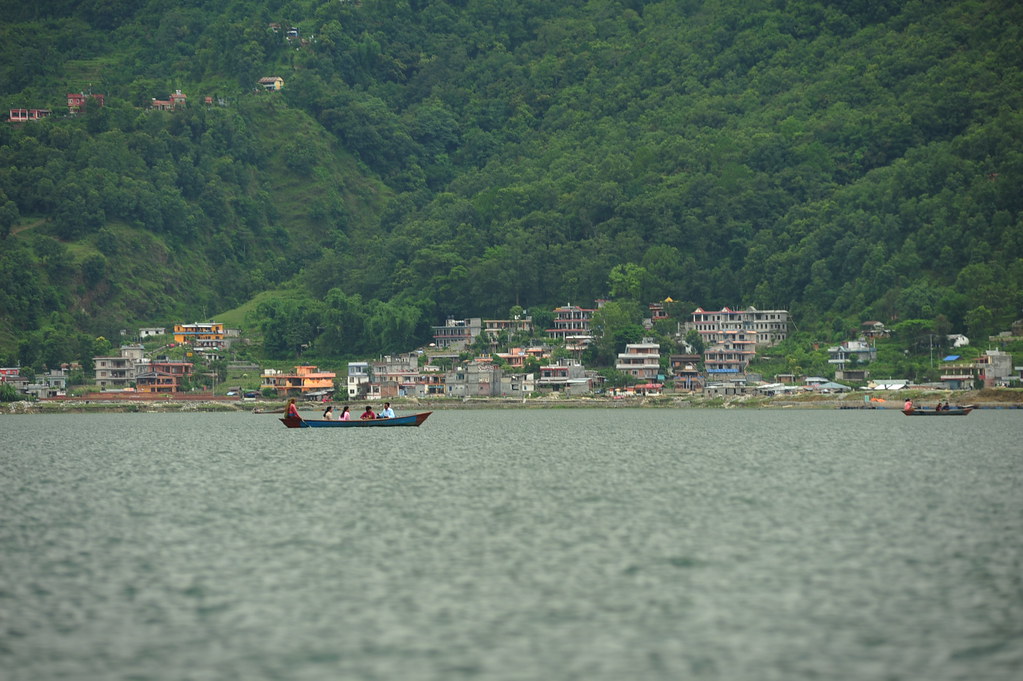 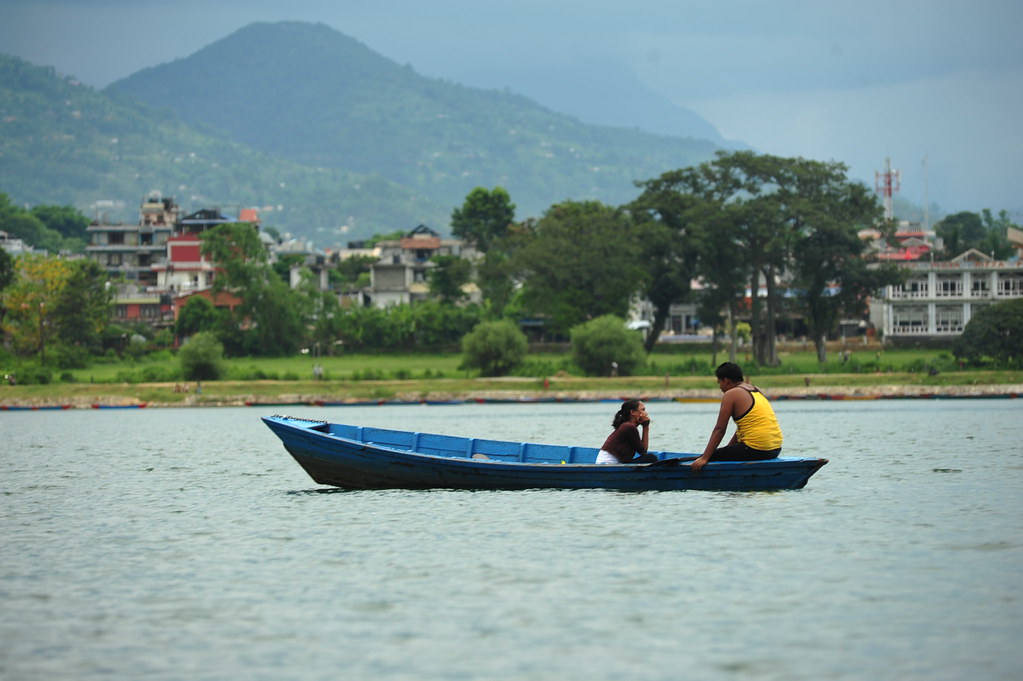 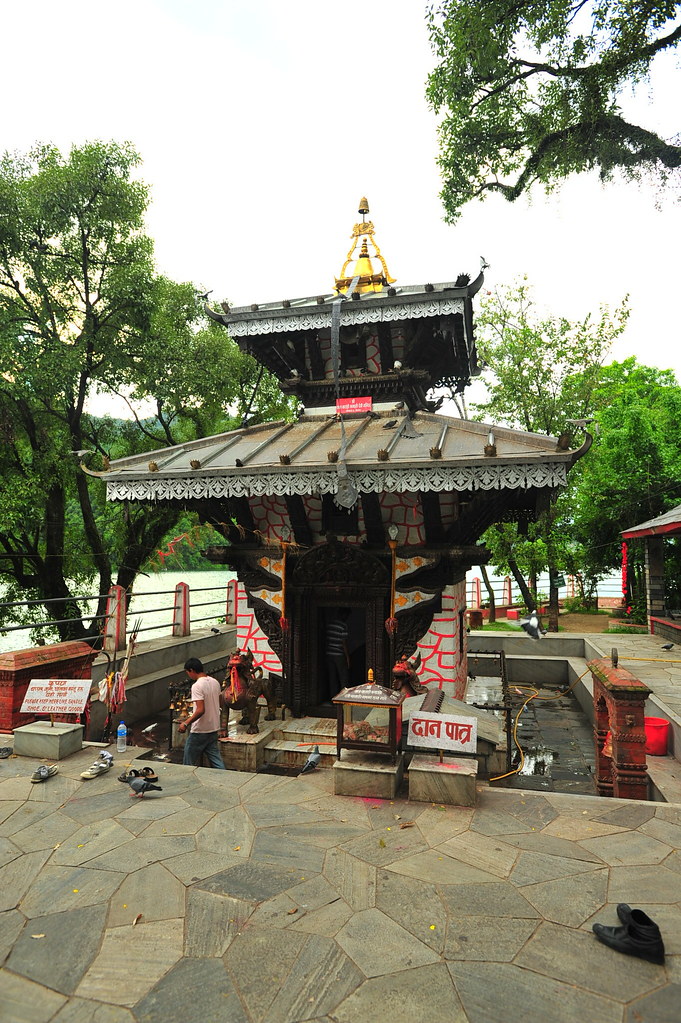 Afterwards, we rewarded ourselves with a filling meal at Moonside, where I’m grabbing a legit Nepalese dhaal baat for dinner: 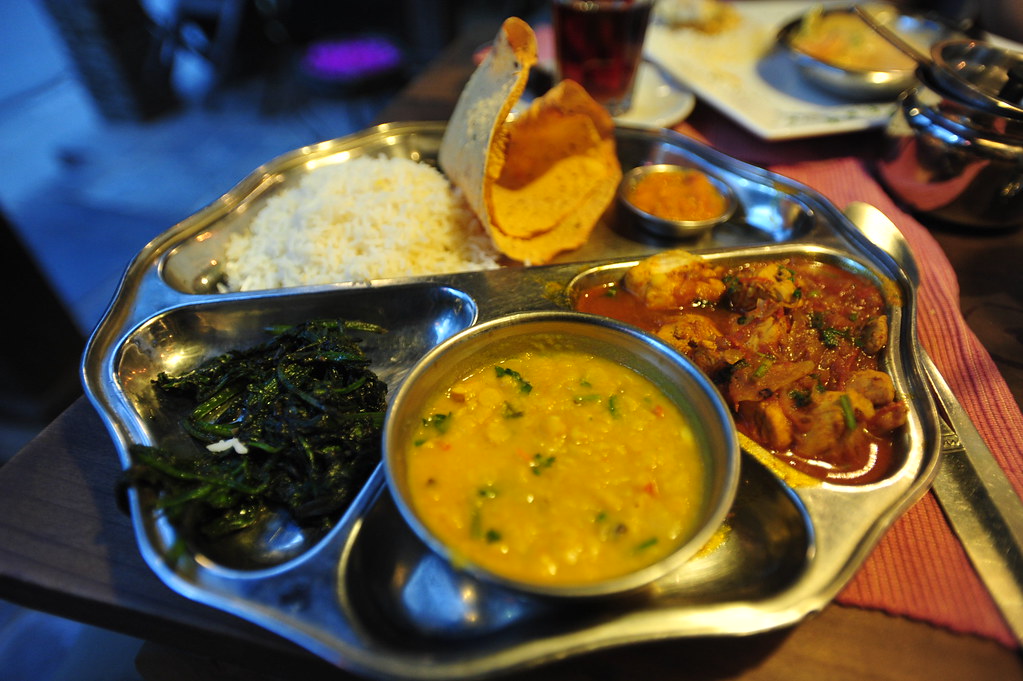 If I’m being meager on the words, it’s because Pokhara is the kind of place where you don’t ask too many questions but rather take it all in as it is. For now, I’m enjoying the quiet solitude of being in one of the chillest cities on Earth.

On a random note, there are a lot of bugs here. I got bitten in my ankle a lot last night while asleep. I also think I’ve counted at least 47 insects that have crawled across my computer screen during the course of writing this post.