How Are The Kids?

Before I post up my entry on Everest, I should mention our unexpected detour to Hindu Vidyapeeth (HVP) last night. HVP is a non-profit educational trust that enrolls Nepalese children from regions as far as Myanmar and provides them a quality education and prepares them for admission into international colleges.

We found out about it while in Pokhara. One of our fellow travelers that we met, Hannah (who claims she’s a descendant of Trotsky, no joke), had mentioned a volunteering service she did while in Patan and Dang. Since we were all happened to be on the same bus ride from hell, I asked if we could see this school in Patan since she was already heading back there. And since Patan is only a 20min taxi (~150 rupees) or bus (13 rupees) ride from Kathmandu, it was an easy commute over. 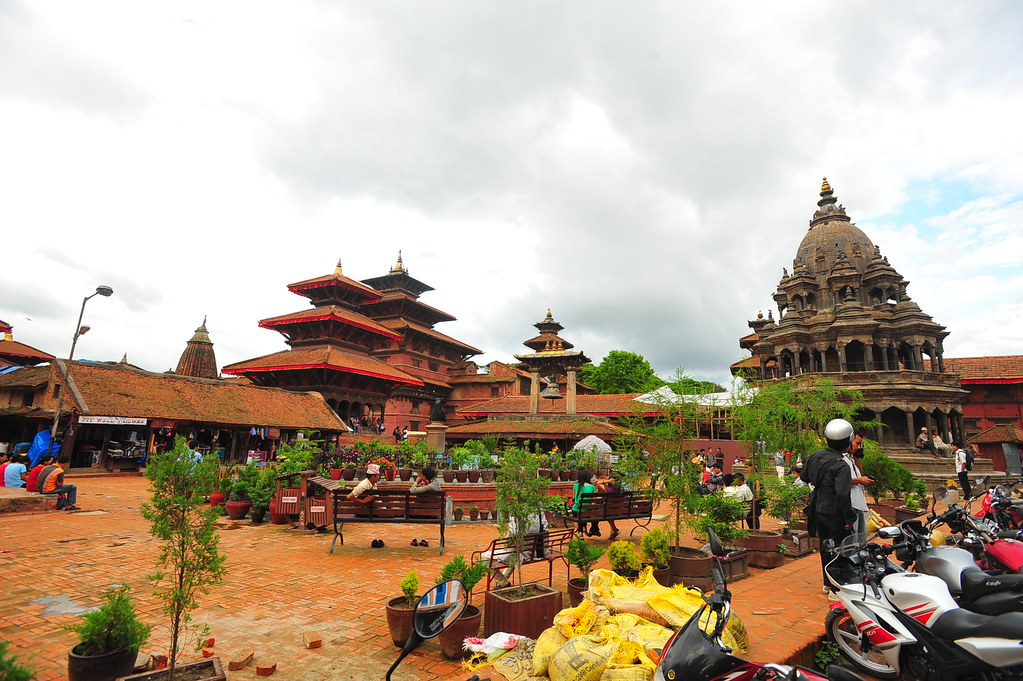 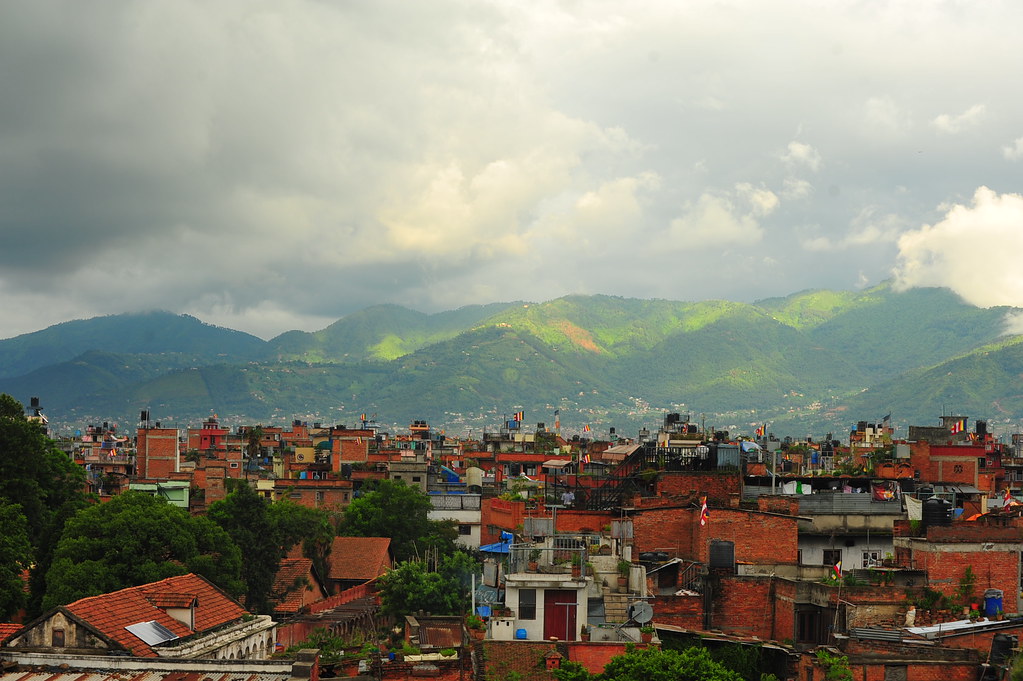 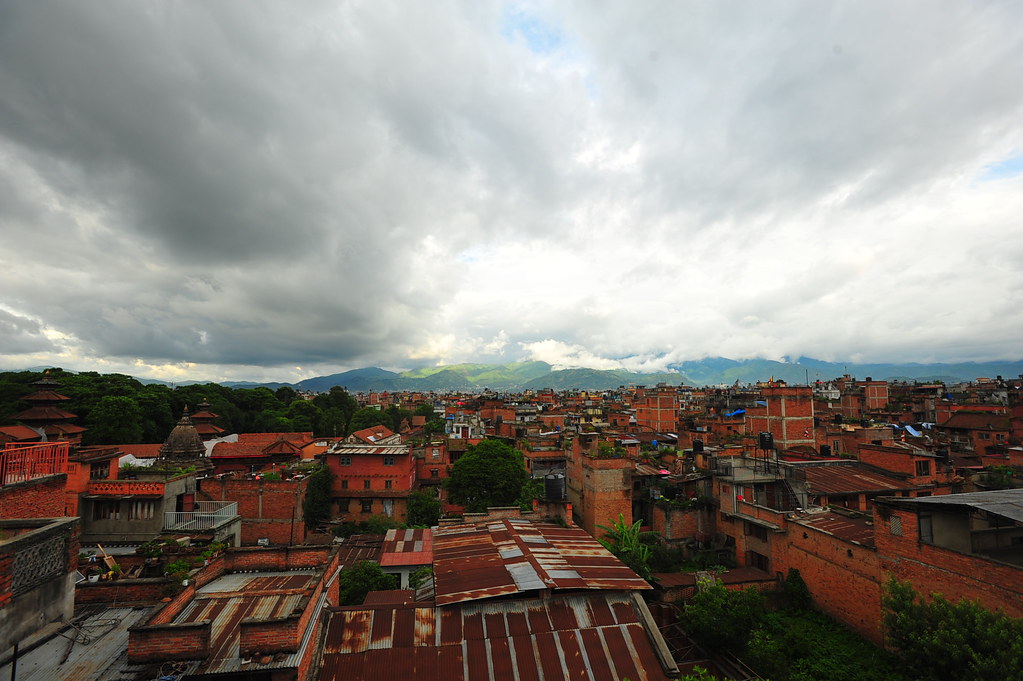 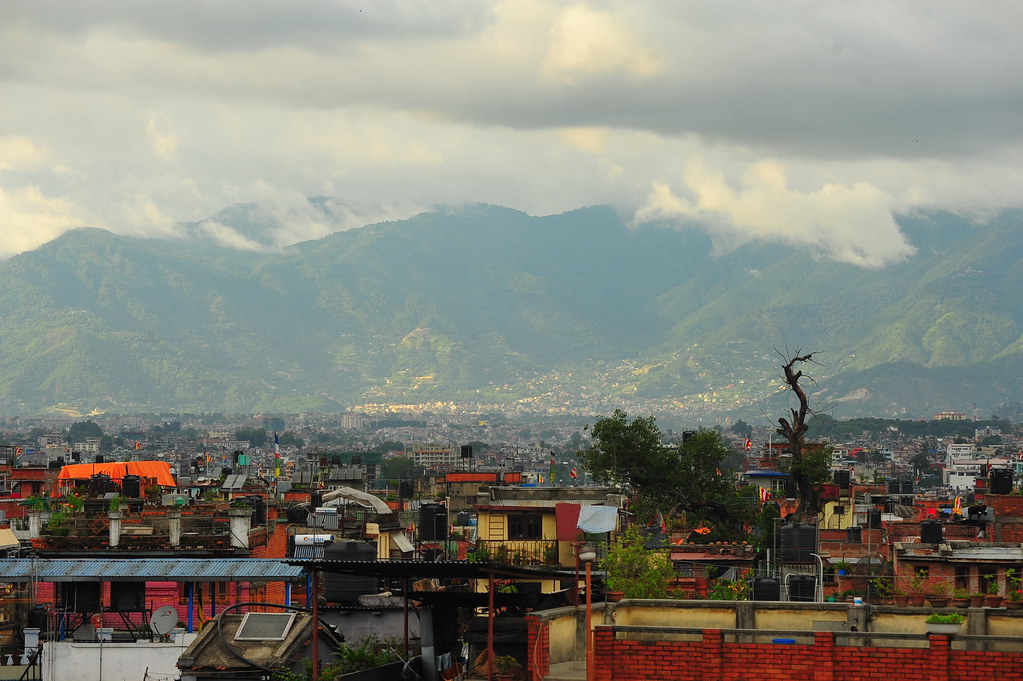 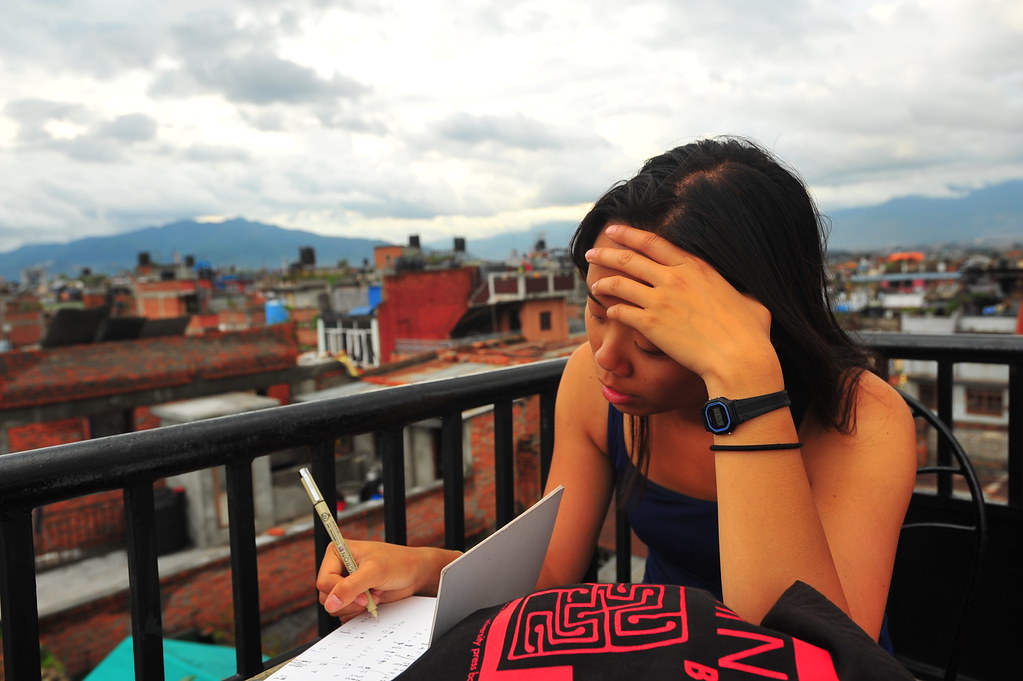 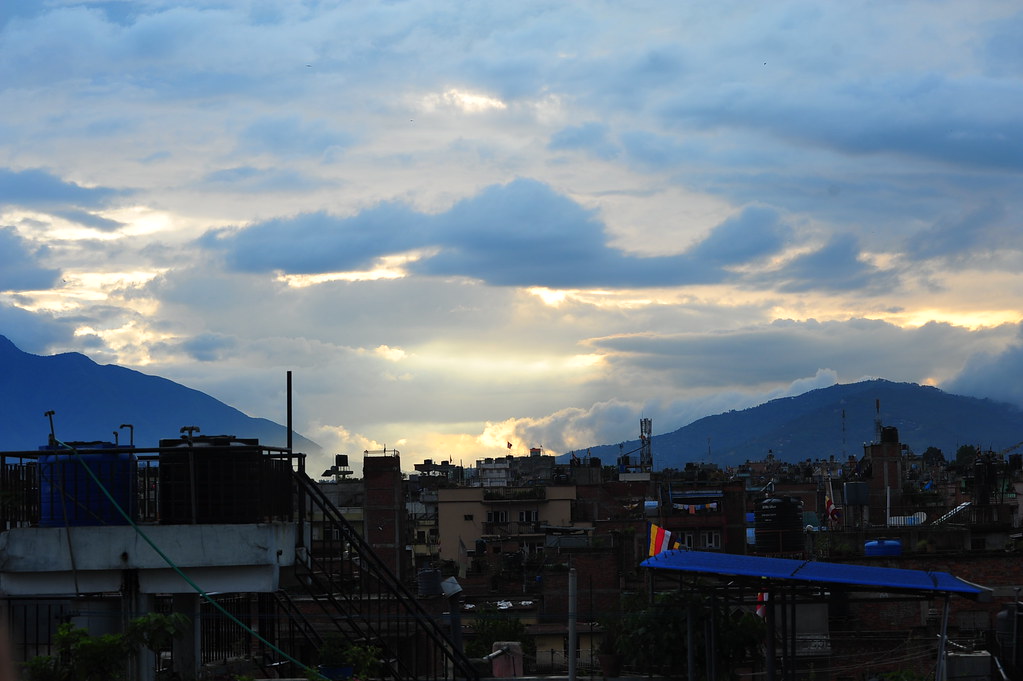 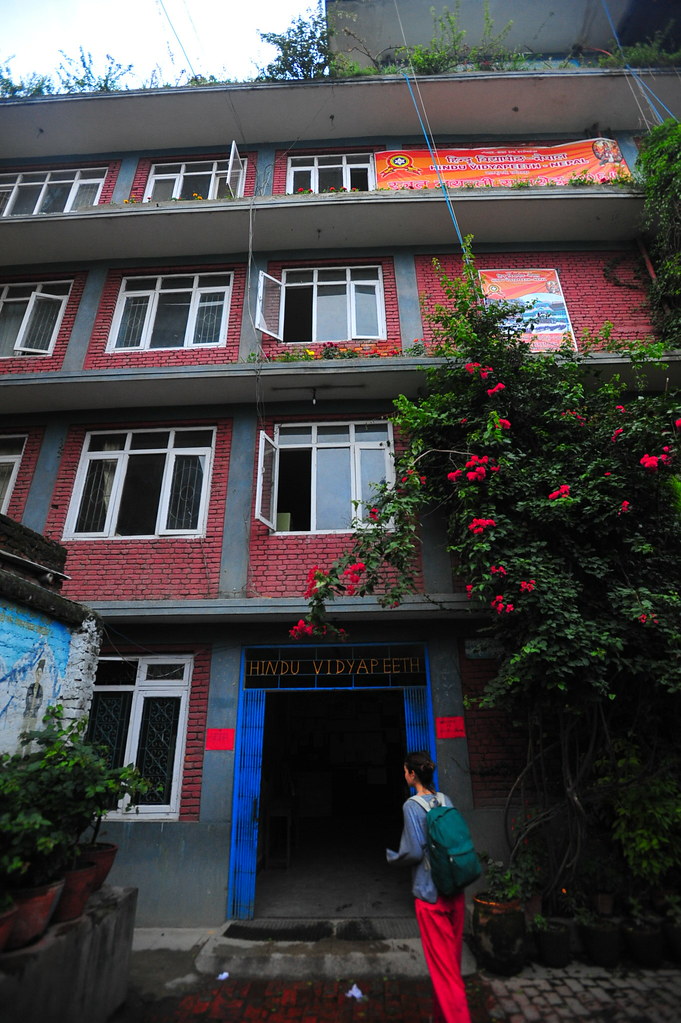 By the end of the evening we were surrounded by scores of young children ages 6 to 16, and we took took part with them in their prayer and community assembly session. During assembly the children asked us pretty insightful questions (“how would you improve the Nepalese education system?”) while we asked questions like “what’s your favorite food?” I swear if I had more time to prepare…. 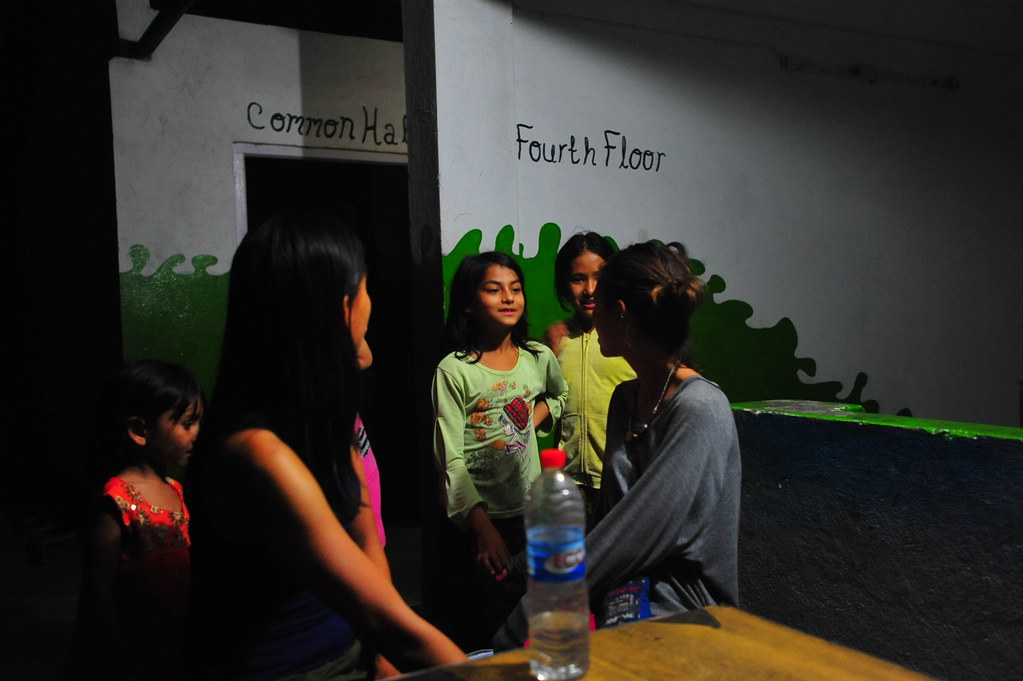 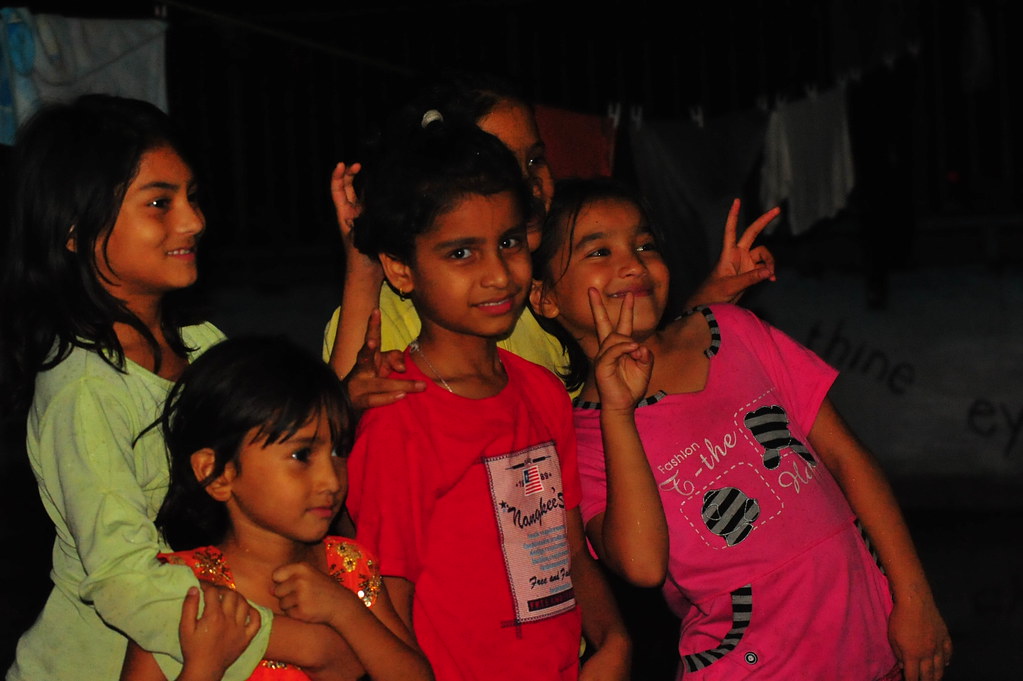 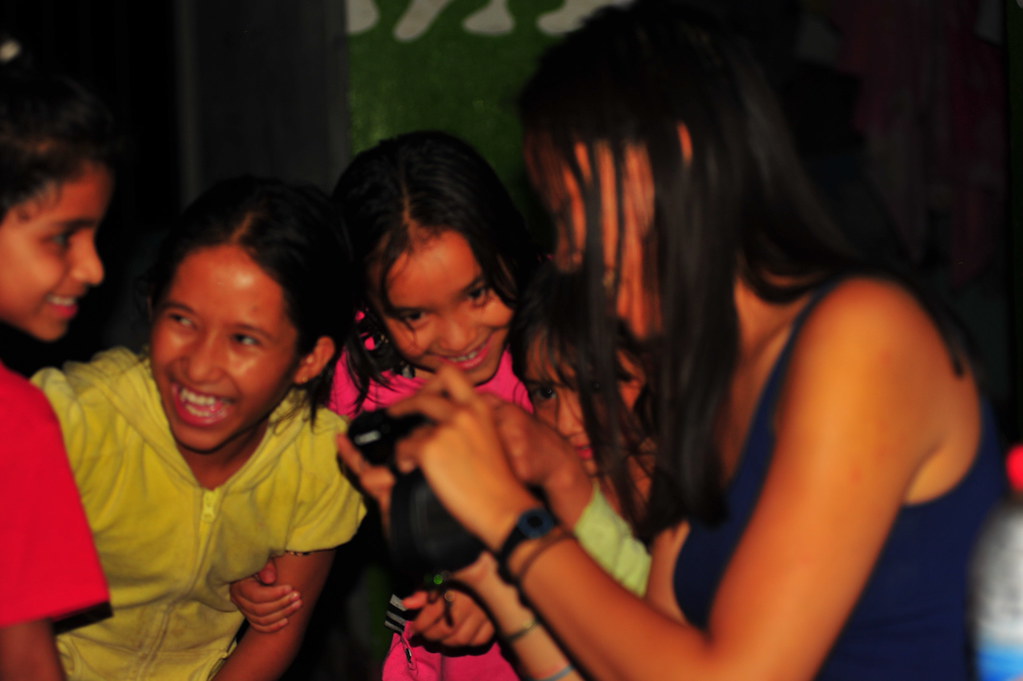 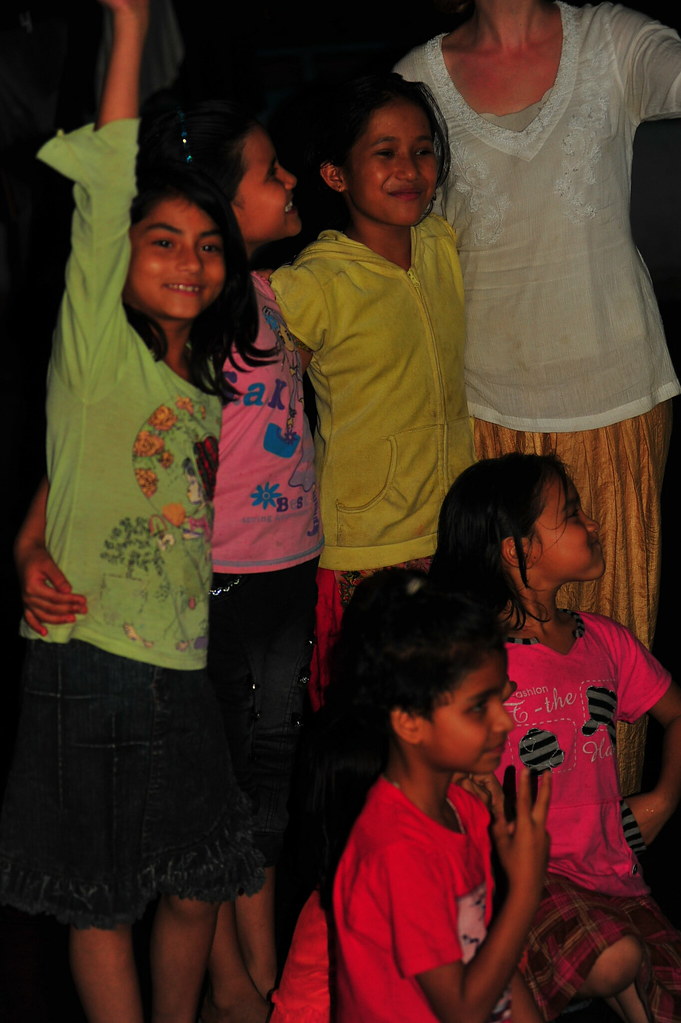 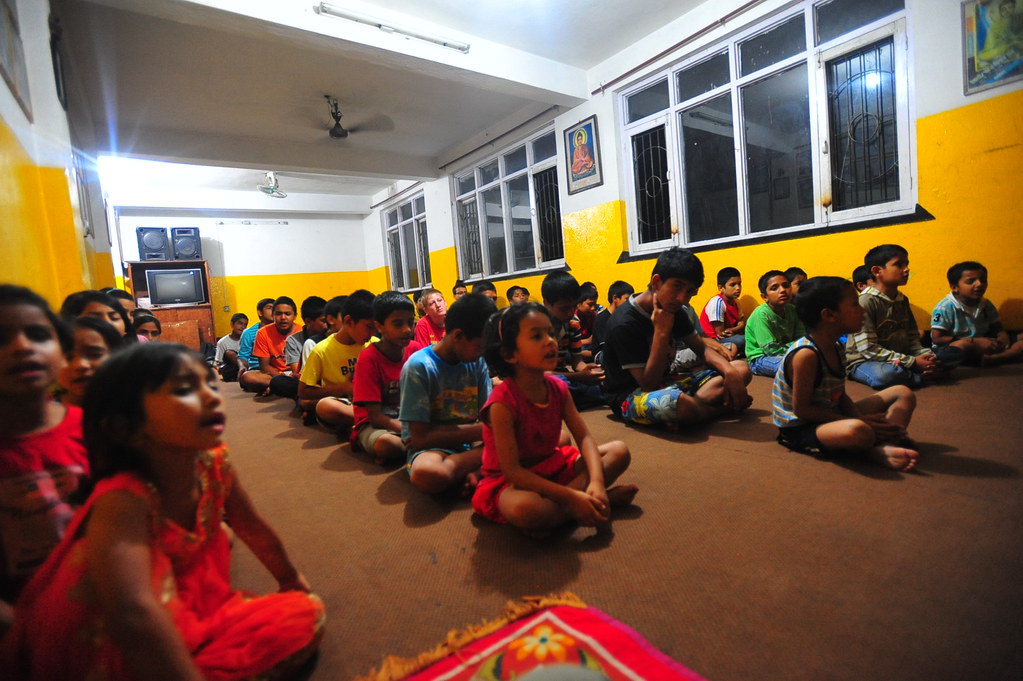 With us were official volunteers in the program, most of them coming from England, who had arrived a day earlier and were about to take on a 6 week program at schools in both Patan and faraway Dang. Therefore, Stephanie and I might as well have materialized out of thin air since we felt like we were those random “friends Hannah picked up from Pokhara earlier last night.”

But nevertheless, we were treated all the same as welcomed guests while we interacted with happily curious children who wanted to know our names and where we we came from. 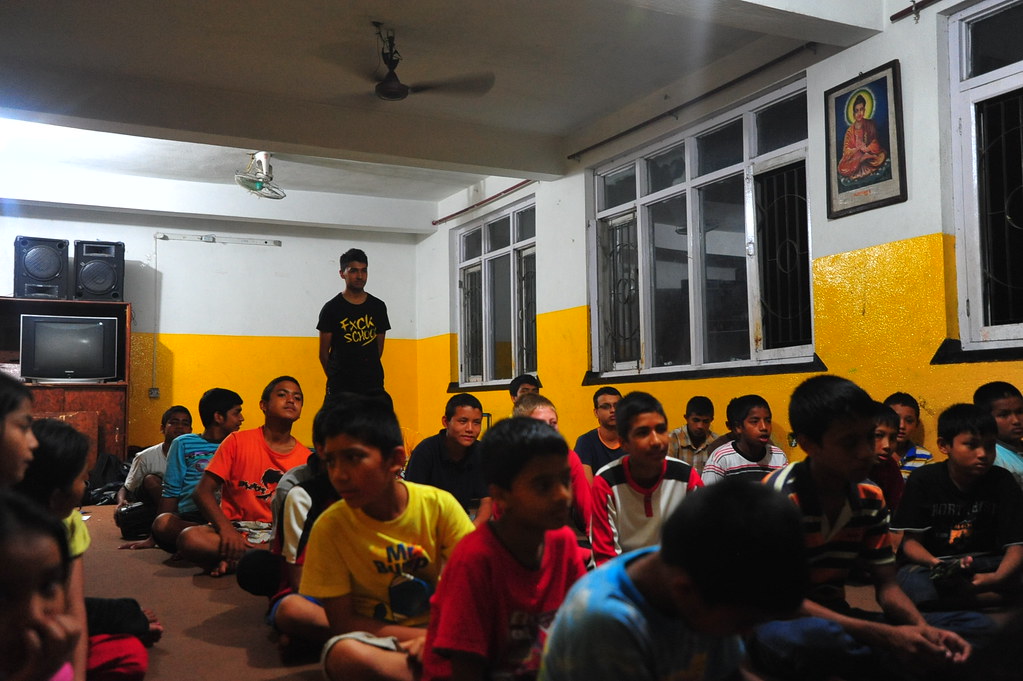 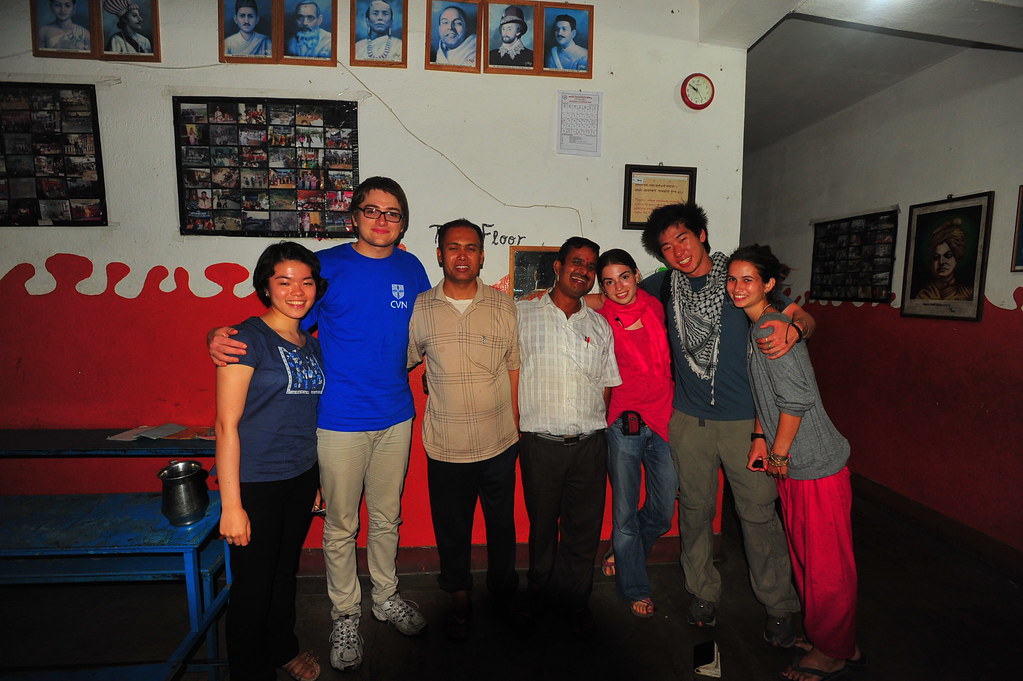 And of course, what kind of South Asian hospitality would there be without aunties and uncles piling food upon food for dinner? This was legit homecooked dhal baat. And it was absolutely delicious (finally got to eat with my hands again; it’s been too long being tied down by the superfluousness of utensils).

After a fulfilling experience at the school and getting to interact (however briefly) with the children and administrators, we were on our way back to our hostel in Thamel, Kathmandu. They were kind enough even to drive us there. For anyone interested in a volunteering service abroad, definitely take a look into HVP. I don’t think you have to do it through a formal program — you can just contact them and offer your services and they’ll take care of the rest (including lodging and food provisions!).

The commitment can be anywhere from 2-6 months and you’ll get to see a side of Nepal few foreigners have the privilege of experiencing: https://www.hvp-nepal.org   And on an unrelated note, at the moment we were dropped off near our hostel in Thamel, we ran into a group of French travelers (whom we had met in Pokhara) who were also on the same bus ride from hell with us. When we got off the bus we had agreed to meet up later that night, but because of our unexpected detour to HVP, we gave up on that notion. But lo and behold, fate would have us reunited for drinks in Thamel anyways! 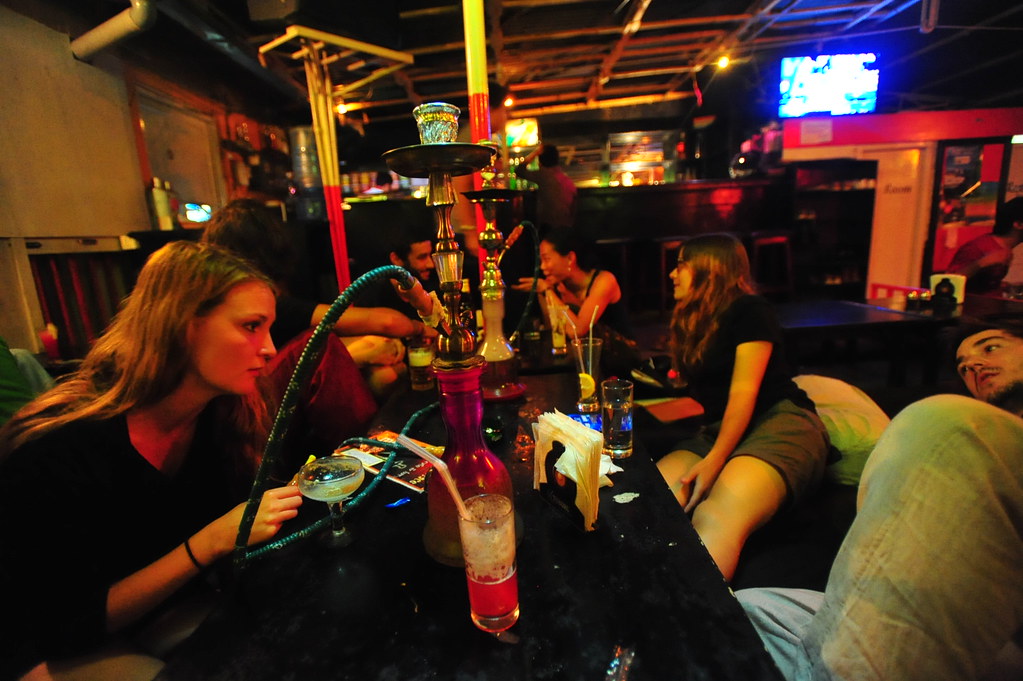