Simply put, Anuradhapura is slightly more impressive than Polonnaruwa, but that’s not saying much if I’m using the word “slightly.” The dagobas are undeniably awesome and the ruins are less maddening (probably because there’s less of them to see), but otherwise Anuradhapura feels like a more spread out and slightly more polished version of Polonnaruwa. 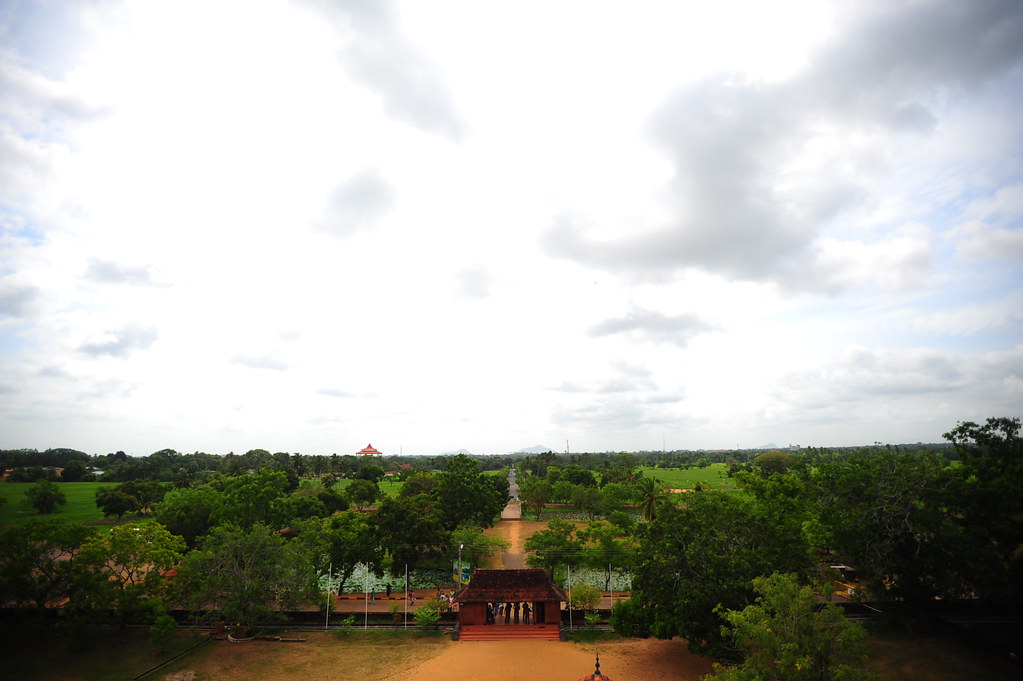 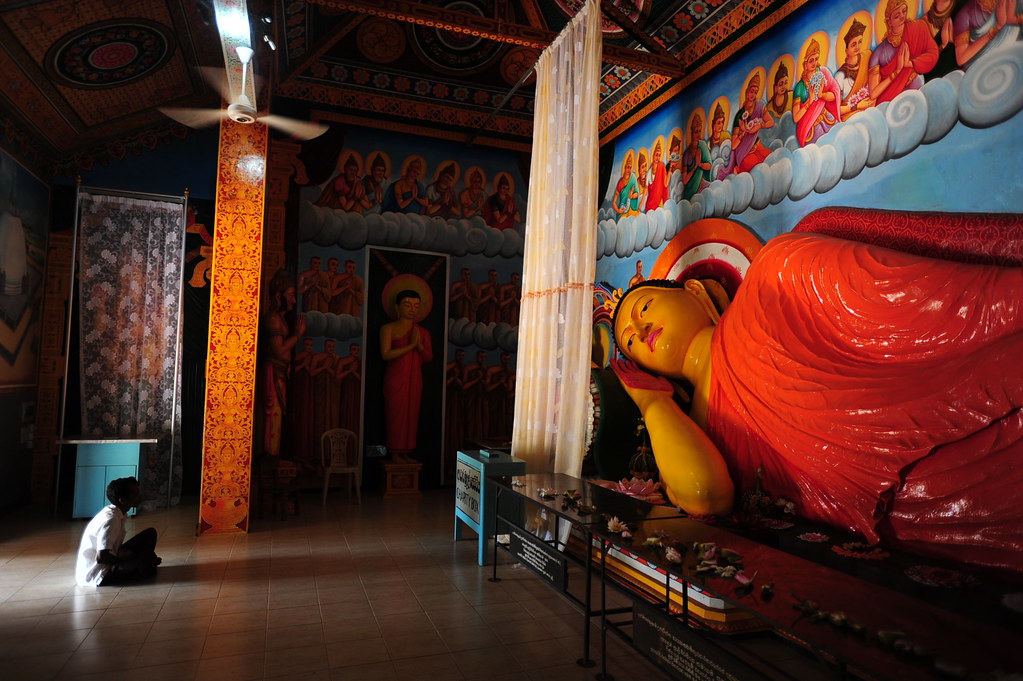 The significance of some of these sites, however, is indubitable. There’s the oldest “historically recorded” (whatever that means) tree in the world, which has been a popular pilgrimage site for over 2,000 years (and it still is): 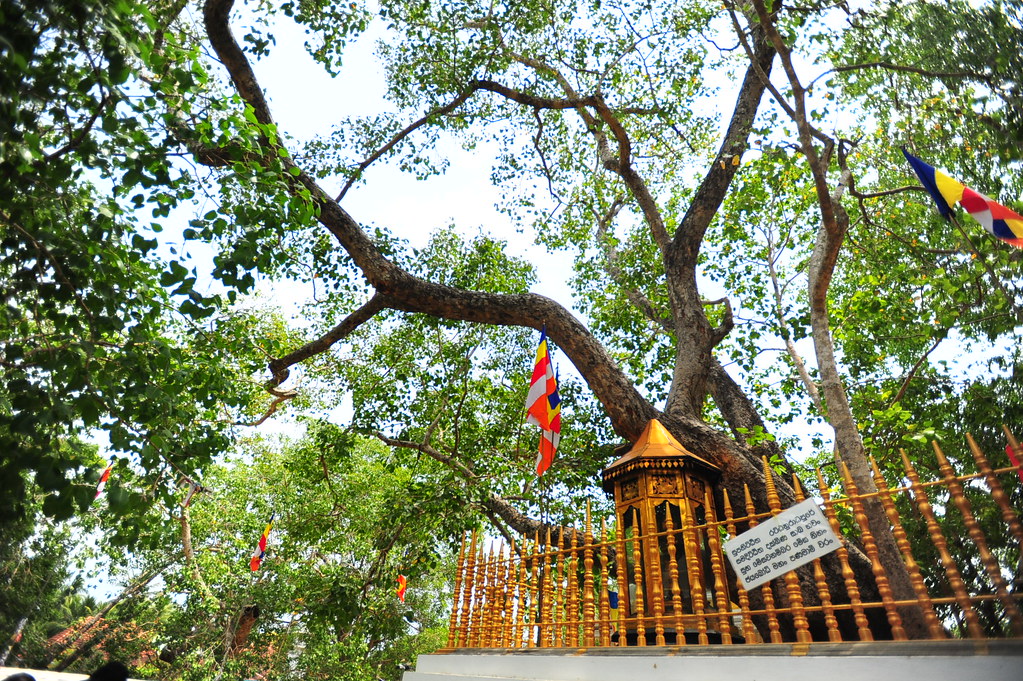 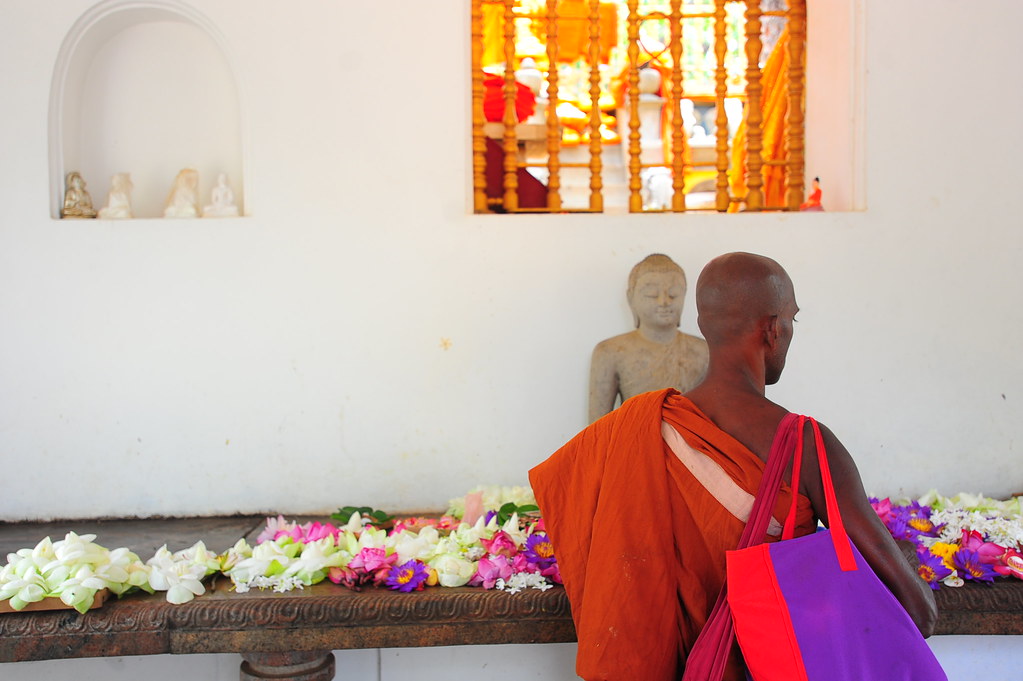 There’s also the dagoba that was once the third largest structure in the world (after the 2 Great Pyramids of Egypt) when it was built: 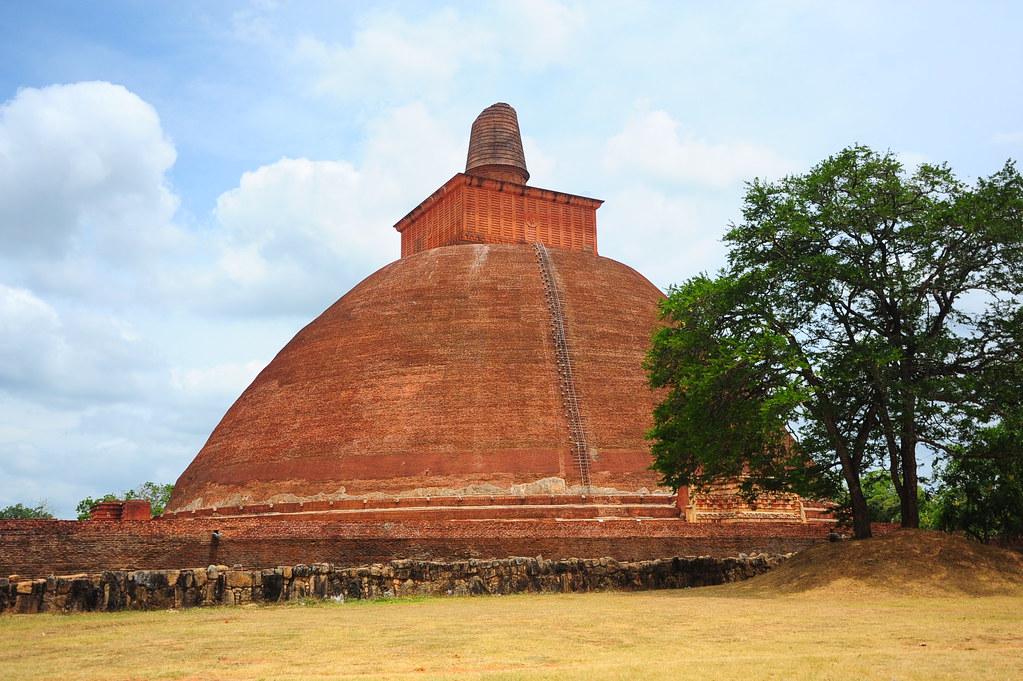 And of course, the grand daddies of all dagobas: 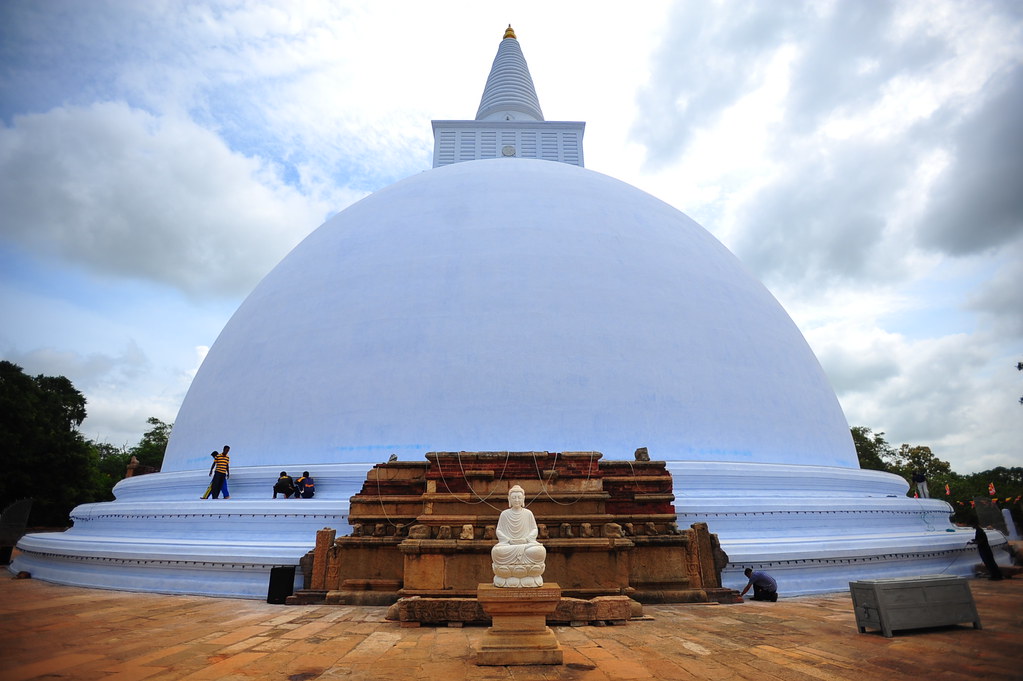 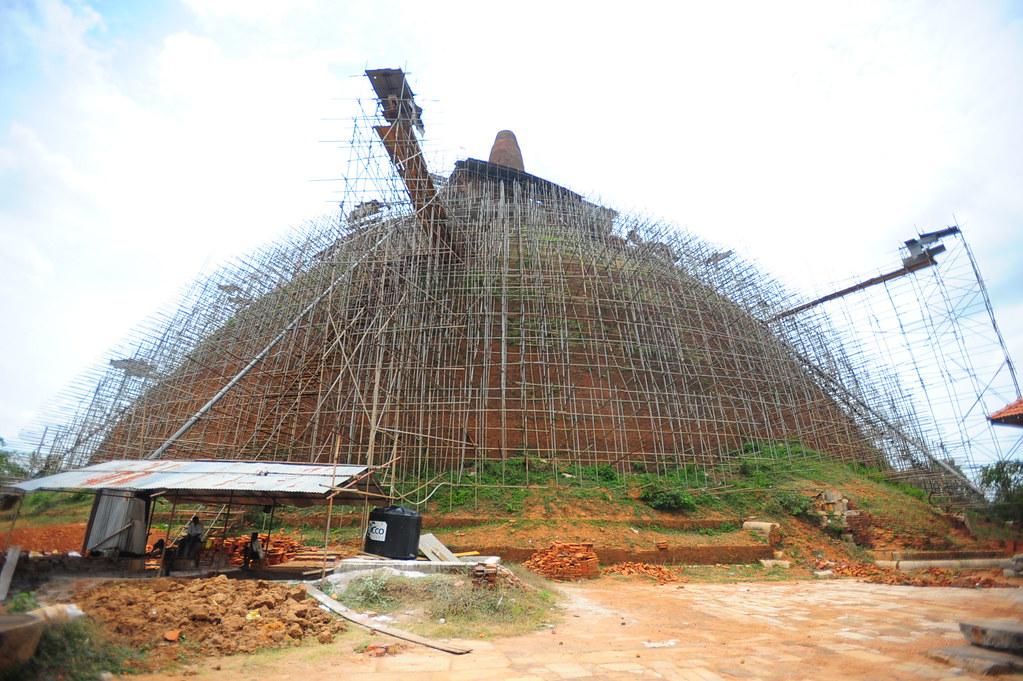 Reminded me of the 2nd Death Star.

This is pretty much a good picture of Anuradhapura, which requires at least a day’s worth of exploring (if not, two) if you’re going at a leisurely pace. If you’re pressed for time, however, hiring a rickshaw for 1500 rupees can allow you to see everything within 3-4 hours. Just don’t count on getting a life-changing experience while you’re here. Save that for Angkor Wat or Bagan.