During the last 3 days in Bangladesh, I’ve come to develop a fondness for its brutal honesty. Given its complete lack of exposure to tourists and foreigners, rickshaw drivers and touts charge surprisingly such low fares that there’s very little need to haggle. Furthermore, the prices of everything in Bangladesh is so low, sometimes you’d want to give them even more than what the locals ask.

That said, poverty is unfortunately just as rampant as anywhere else in South Asia (it’s probably even worse here), but interestingly, street beggars here would rather come up to take a good look at what a foreigner looks like instead of asking you for money. There has been more than a handful of times where street kids with outstretched hands have stopped what they’re doing in order to get a good look at us. They become so completely befuddled they still stand there looking confused, even as we walk away. 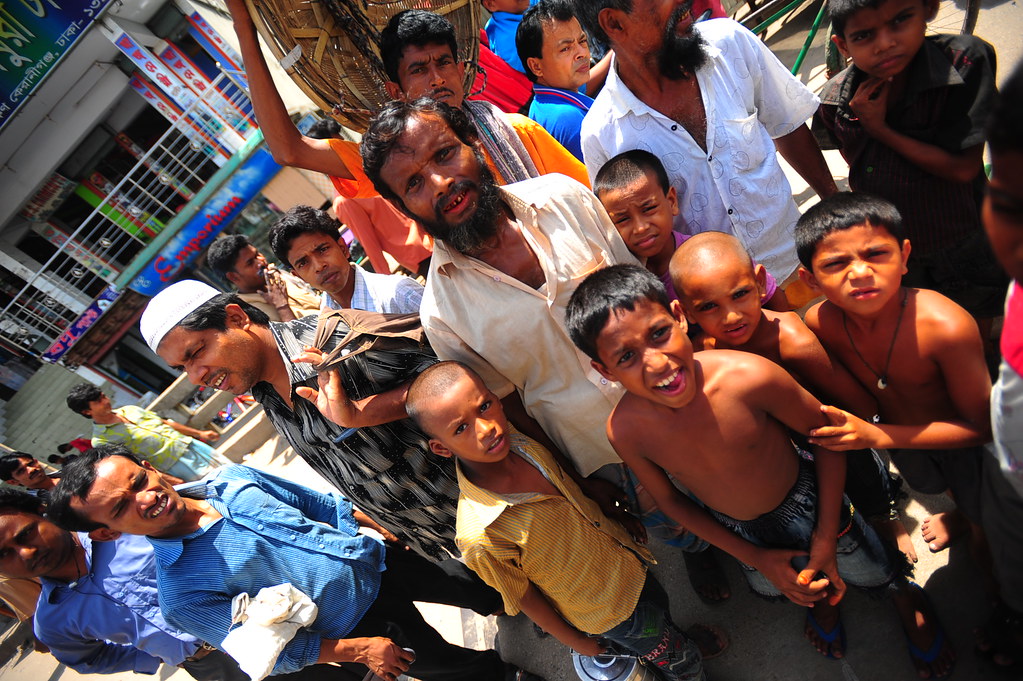 One thing I particularly like about the Bengali people is that they actually accept me as an American. Too many times while traveling through the Middle East and all of South Asia, I’ve been asked

“Where do you come from?”

It doesn’t matter if I tell them “America” or “U.S.A.” or “United States” or “Canada” or “Australia” or “Assam” or “Nepal” or “Pakistan” or any other country, nobody is satisfied until they hear either “China” or “Japan” or ”Korea.” So when I say “I’m from the U.S.” I’ve  gotten responses as nutty as:

“Not possible!” (many places, India)

“Shut up you motherf—. Stop BSing me. Tell me where you’re really from.” (a belligerent clubgoer in Beirut, Lebanon)

…and don’t worry, all responses have been met with the appropriately informative explanations (“I was born in America, but my parents are from China.”)/quick comebacks (“Well I don’t think you look Indian. What country are you really from?”)/indignation/my fisticuffs.

Since the idea of a heterogeneous population is still a relatively new concept being introduced to the rest of the world, this was to be expected. Moreover, I’ve dealt with this sort of “where are you really from” questions back home in the United States (which has no excuse; you would never ask a Black man or woman in the U.S. what country in Africa he’s or she’s from!). So it was so refreshing to hear Bengalis not press any further when I answered that I come from “America.” I mean, out of a hundred times I’ve been asked “what country?” in the last 3 days, not a single person has questioned my answer, “America.”

So thank you, Bangladesh, for being the first country to grant me the freedom to identify myself as an American citizen. You’re already more forward thinking that even many of my fellow Americans! 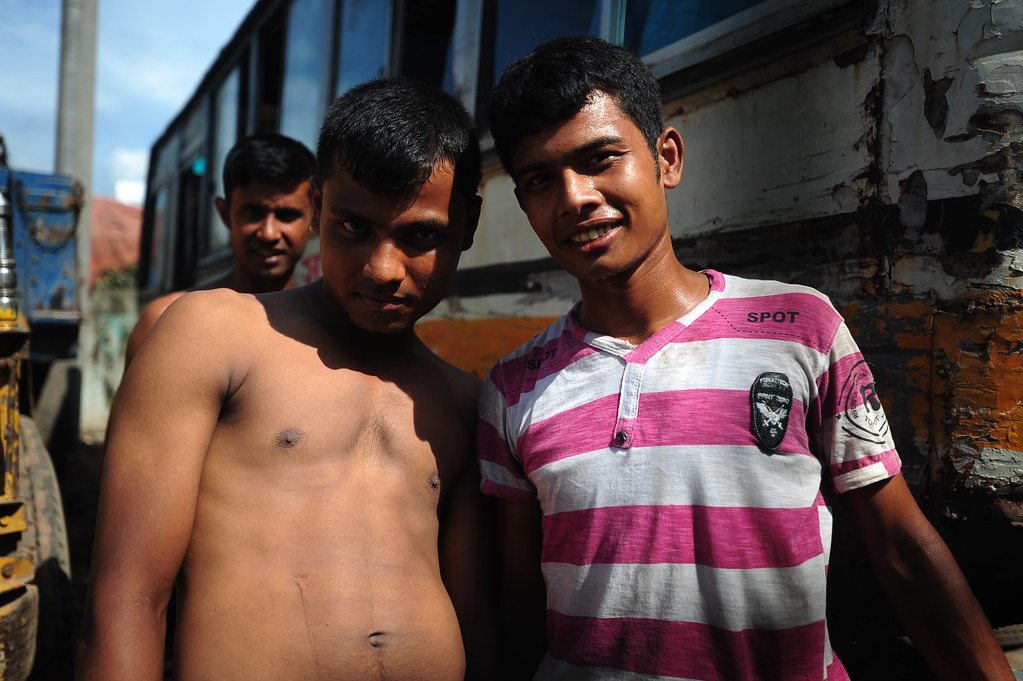 To sum it up, those of you who want to travel to a destination in South Asia where you can be the only foreigner, be respected as a foreigner, pay local prices without a fuss, and put up with a frenetic honest energy that has yet to see the creature comforts of the Western world, Bangladesh is the last bastion of South Asia at its most raw. Don’t miss it. I’m glad I didn’t.

Today also marks the conclusion of my extensive journey through South Asia (Nepal, India, Sri Lanka, and Bangladesh all in the last 30 days!), and the beginning of what I call the “Triple Threat Territories”: Myanmar/Burma, China, and North Korea. Here goes nothing!