With every passing minute in Barcelona, beauty unravels before us. Except that the word “beautiful” doesn’t really aptly describe it. “Beautiful” connotes a fleeting idea, a word which doesn’t challenge one to look beyond a surface. I would say Barcelona is lovely. It’ s one of those places with an assured confidence of its content, that its boundless sense of cultural impact allows this city to become beautiful without trying. 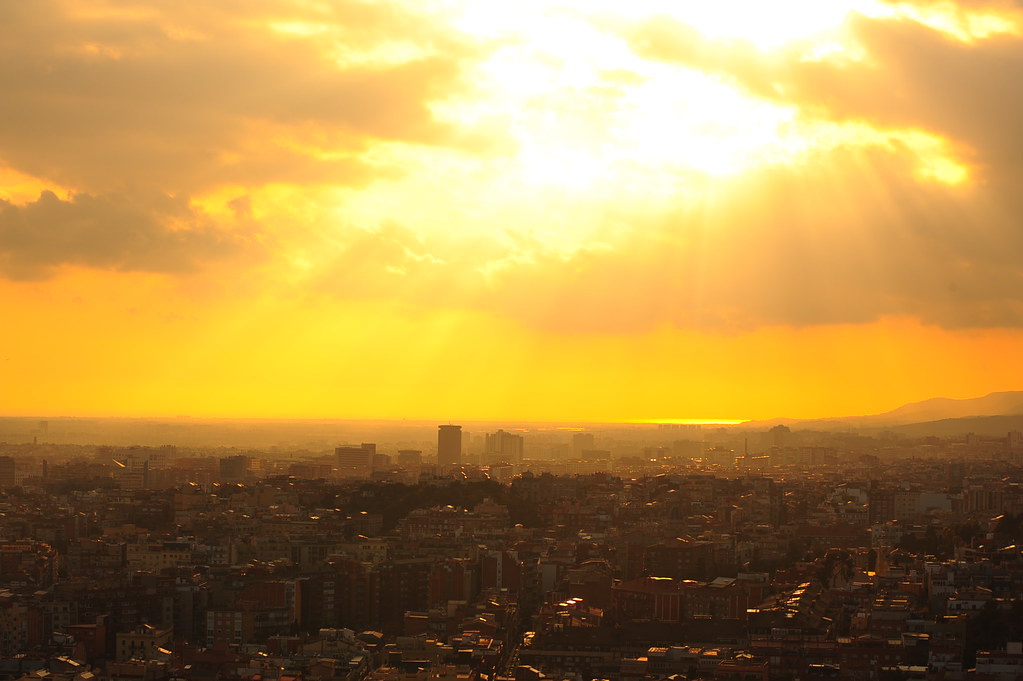 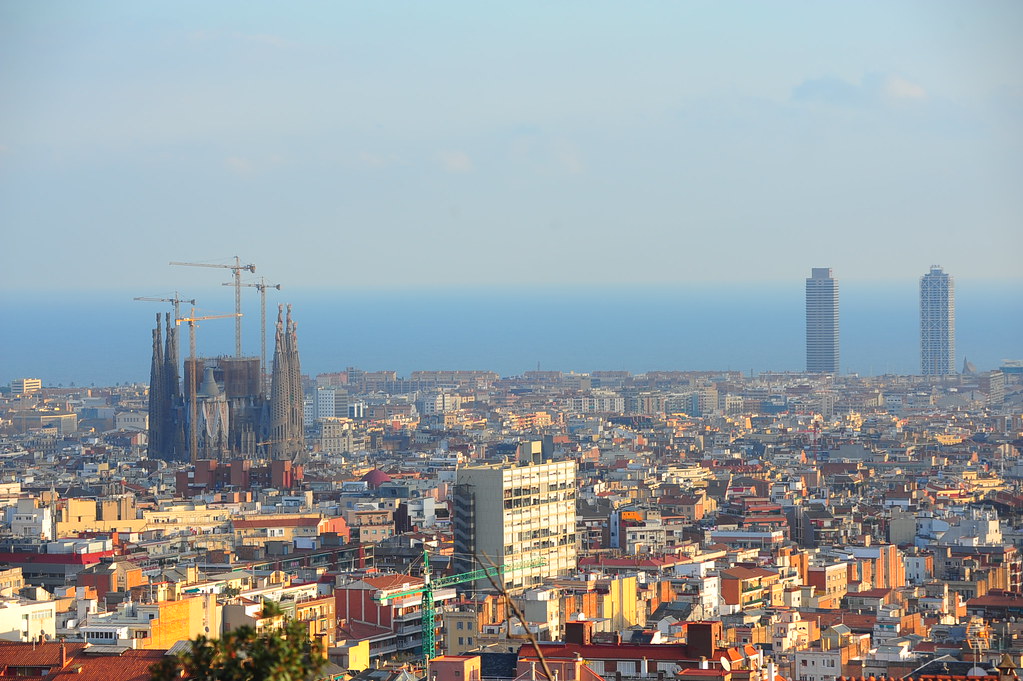 After recovering from a crazy night eating and dancing last night, we took our time enjoying and outdoor brunch in Plaza Real and leaving a little later than usual for Park Guell; Gaudi’s former home and his personal playground for fantastical landscape gardening and Hansel & Gretel style gingerbread house architecture. 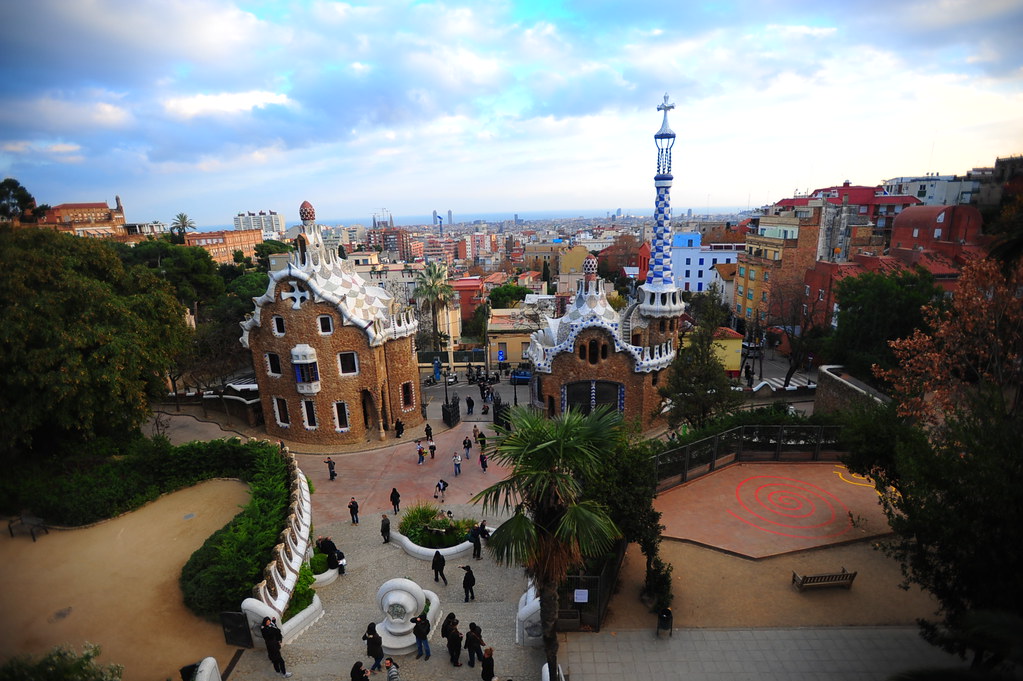 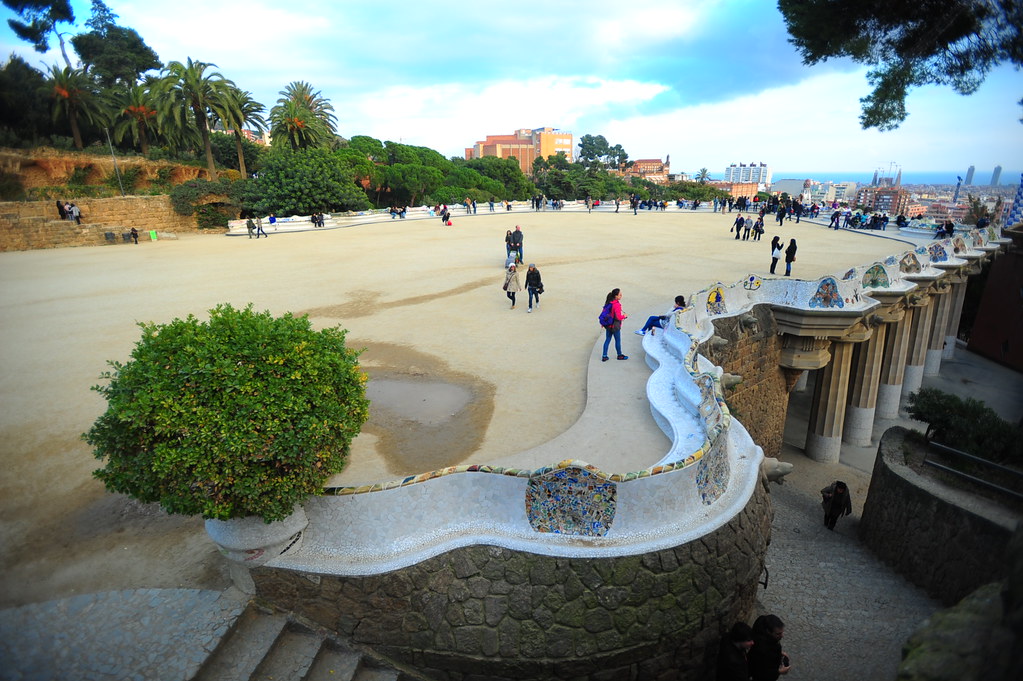 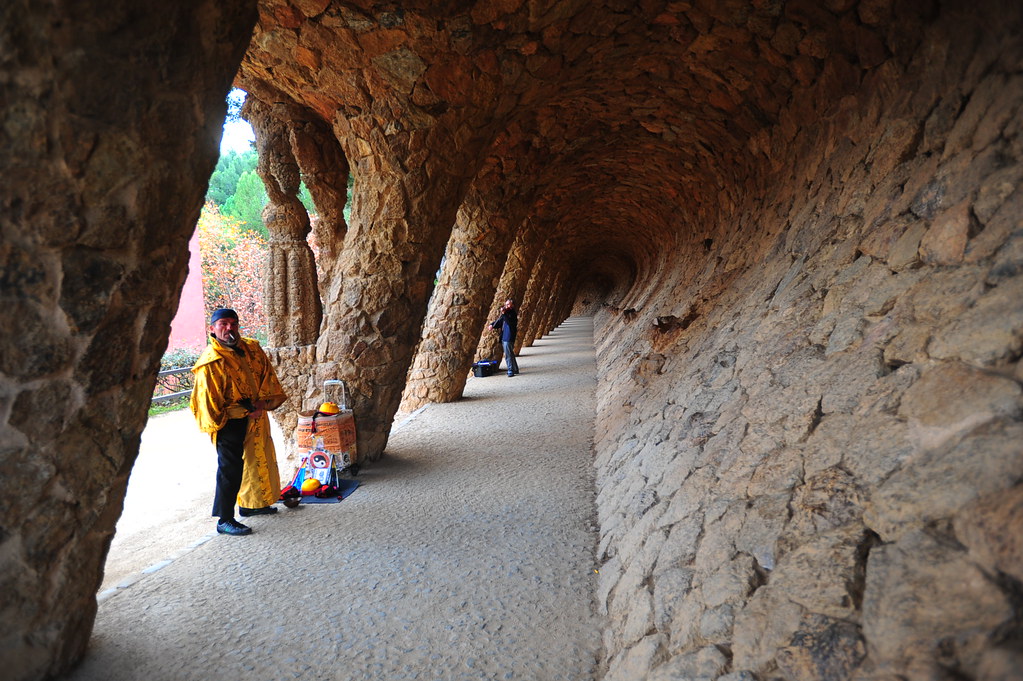 Probably influenced by the fanciful nature of the surrounding architecture and layout of Gaudi’s imagination, general silliness then ensued: 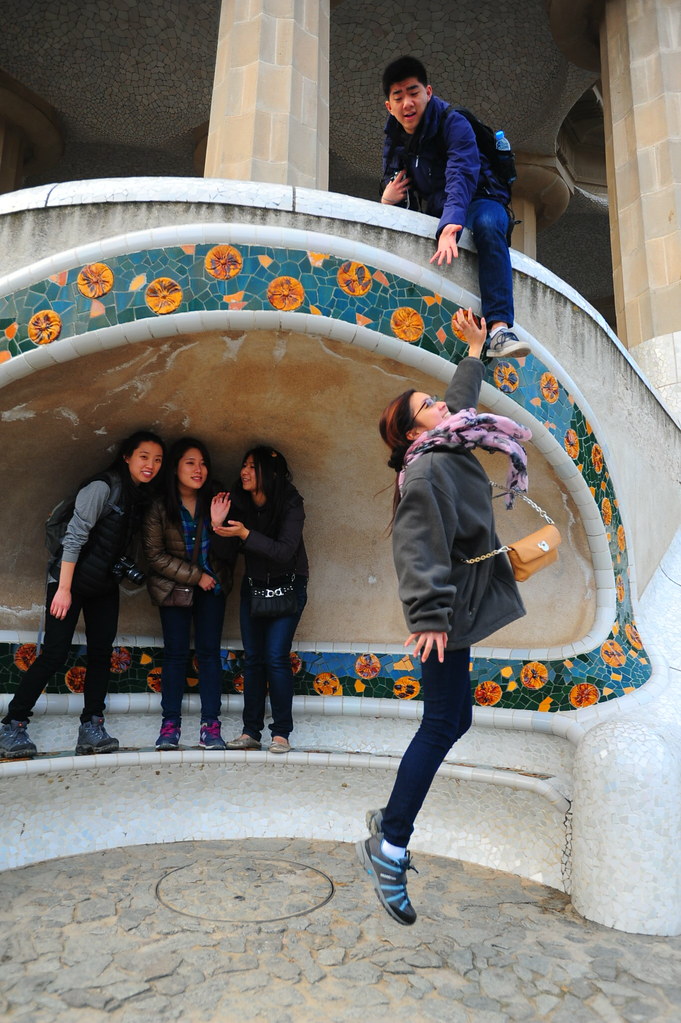 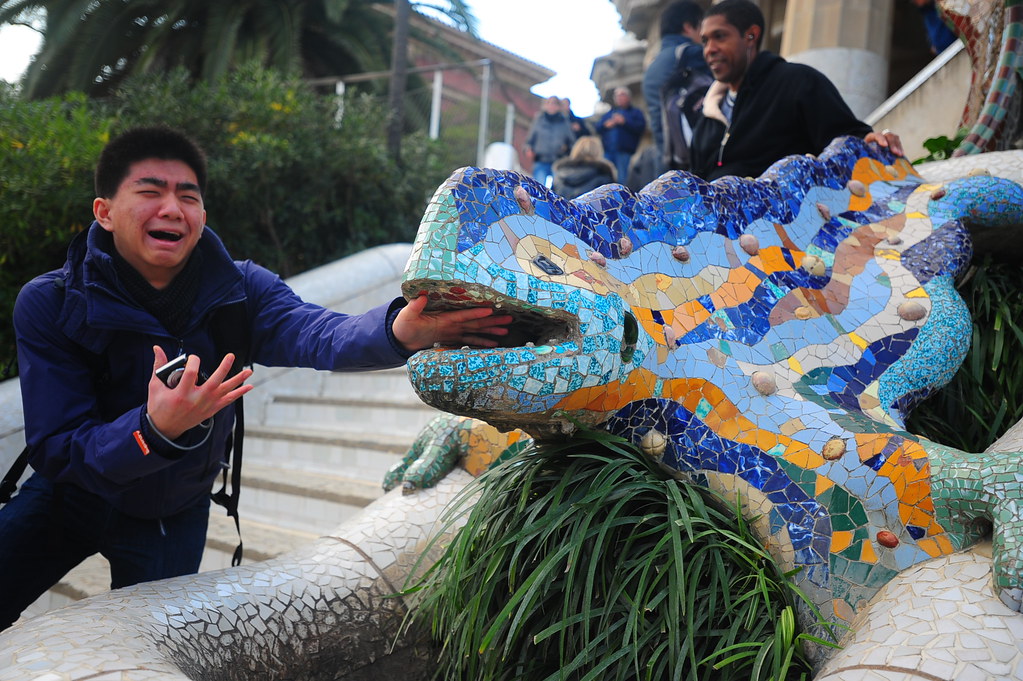 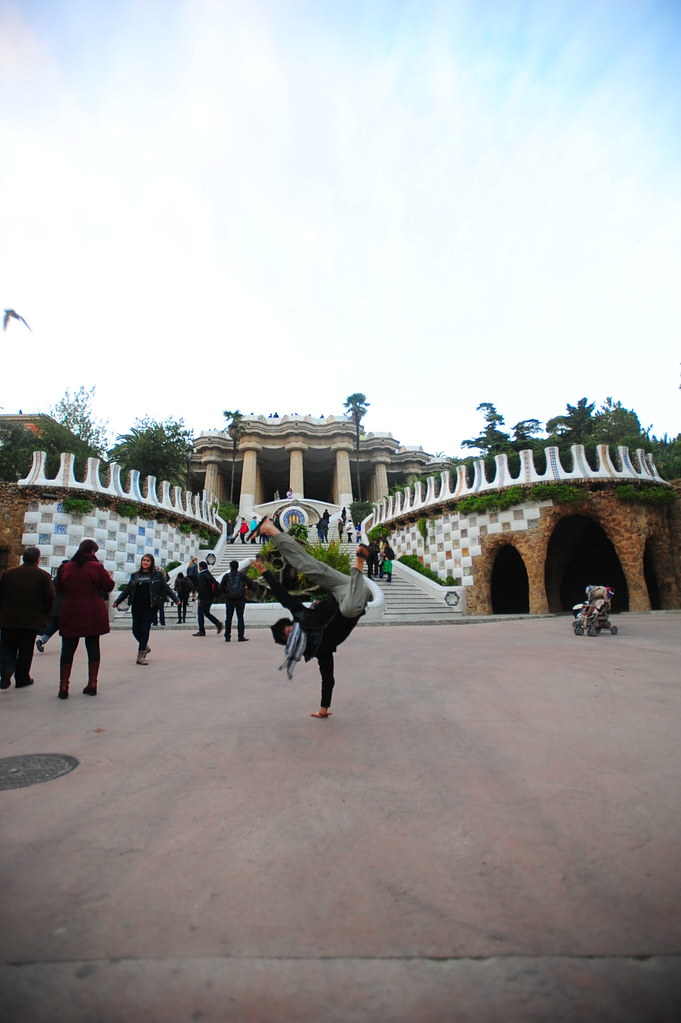 Afterwards we took the metro ride back into the city center to check out Museo Picasso. 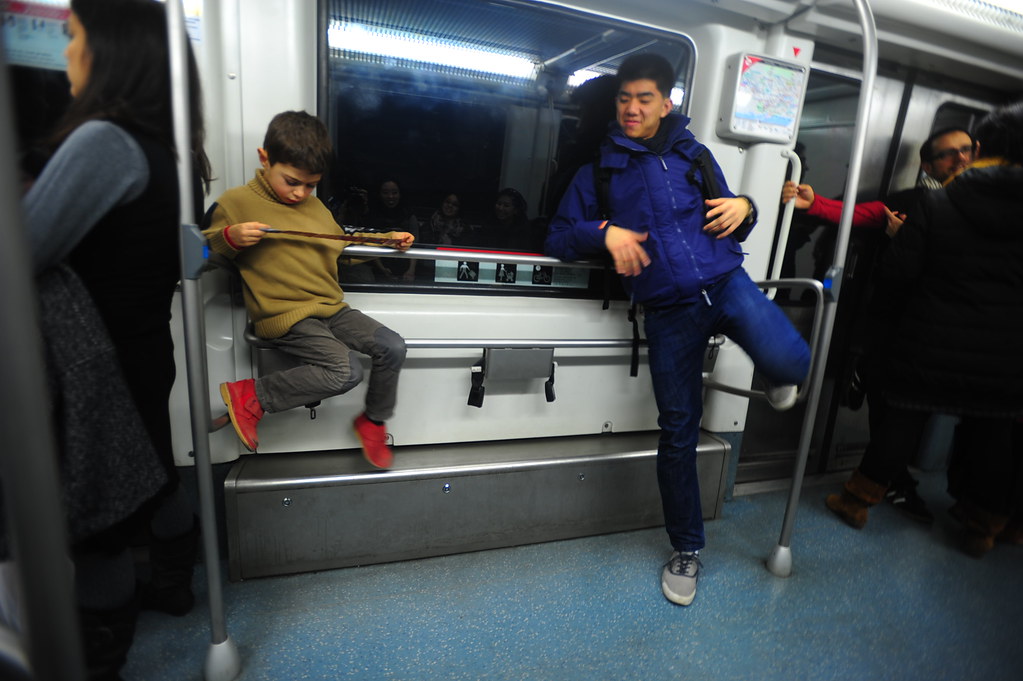 This was a highlight of our trip that was recommended by previous Monsoon Diaries’ traveler, Annah. Rather than the standard cubist works which we’ve all come to know Picasso for, Museo Picasso of Barcelona instead chronicled Picasso’s formative years as a more conventional artist learning how to break out on his own. It was uniquely fascinating to see competent works of art done by an artist known for his unconventionality. 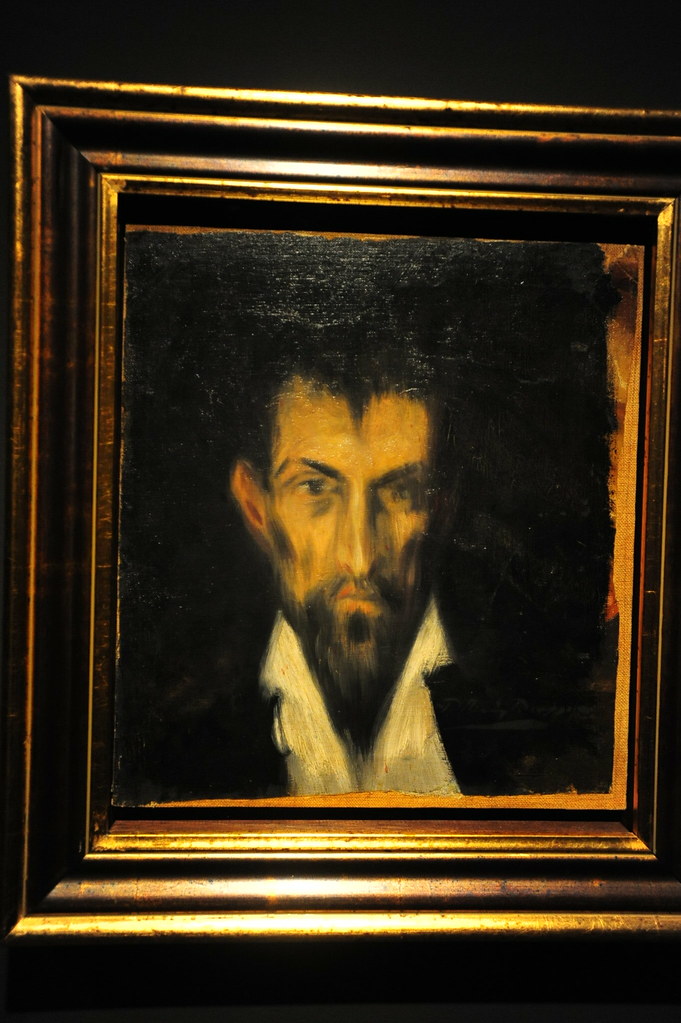 One of his turning points 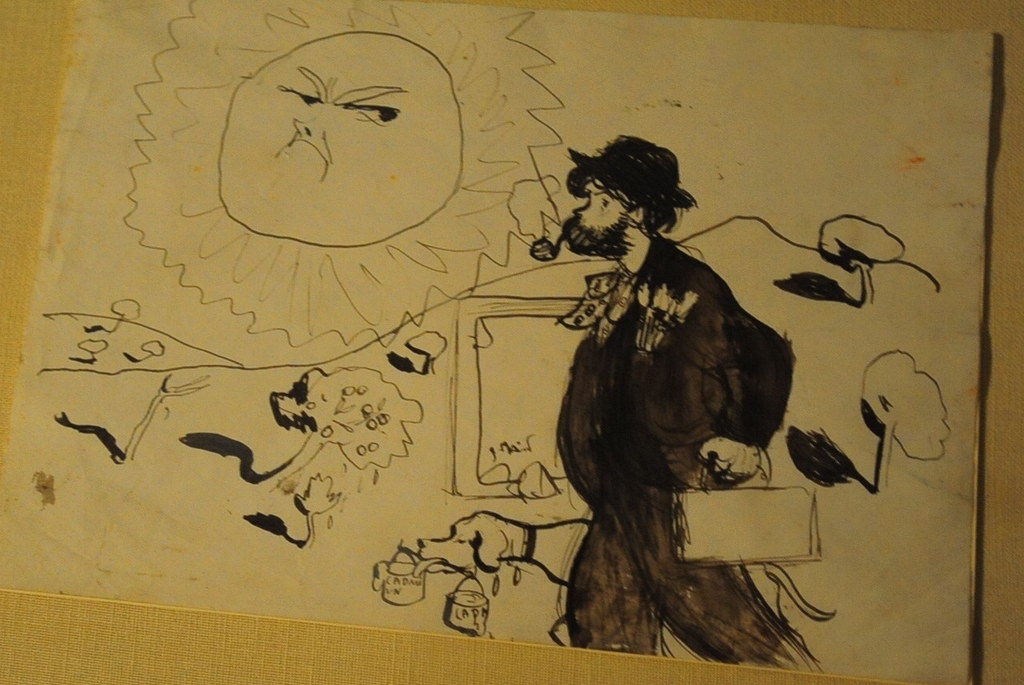 We then decided to end our day by a visit to Montjuic Park to catch a glimpse of the city at night. To get there, however, we had to take the metro, and then a mineshaft-style car up to the park before reaching a final cable car. The mineshaft-style car, little did we know, was completely automated.

That meant when we reached it, it was completely empty with all its doors open right under a timer. When we sat inside, the sudden sound of the doors closing in what otherwise seemed like an desolate vehicle caught some people off guard: 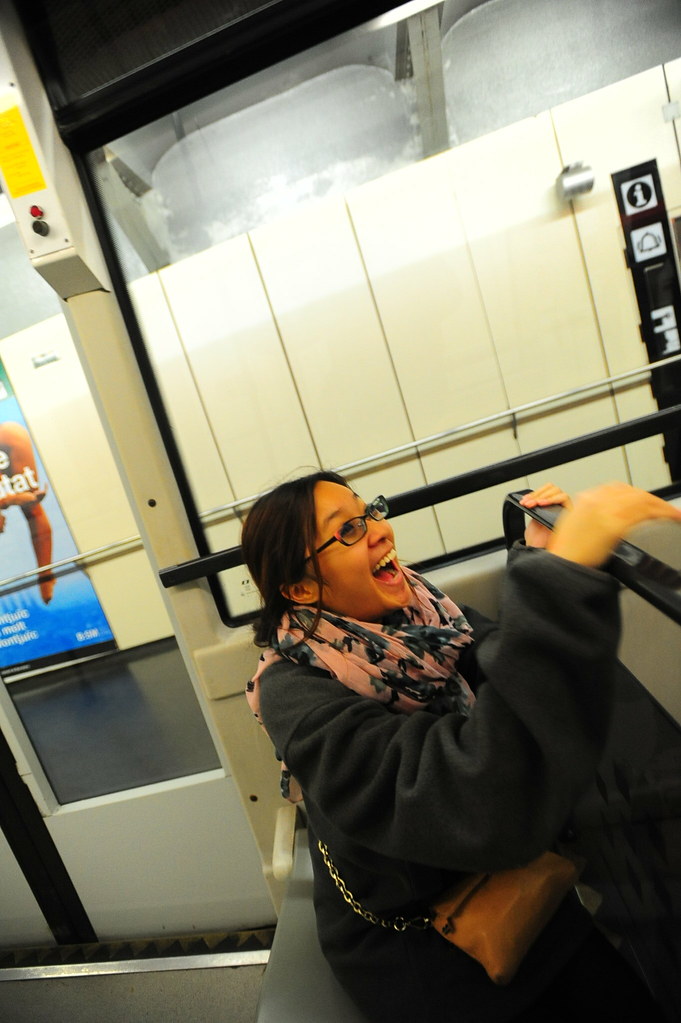 And it was quite a “lovely” ride up: 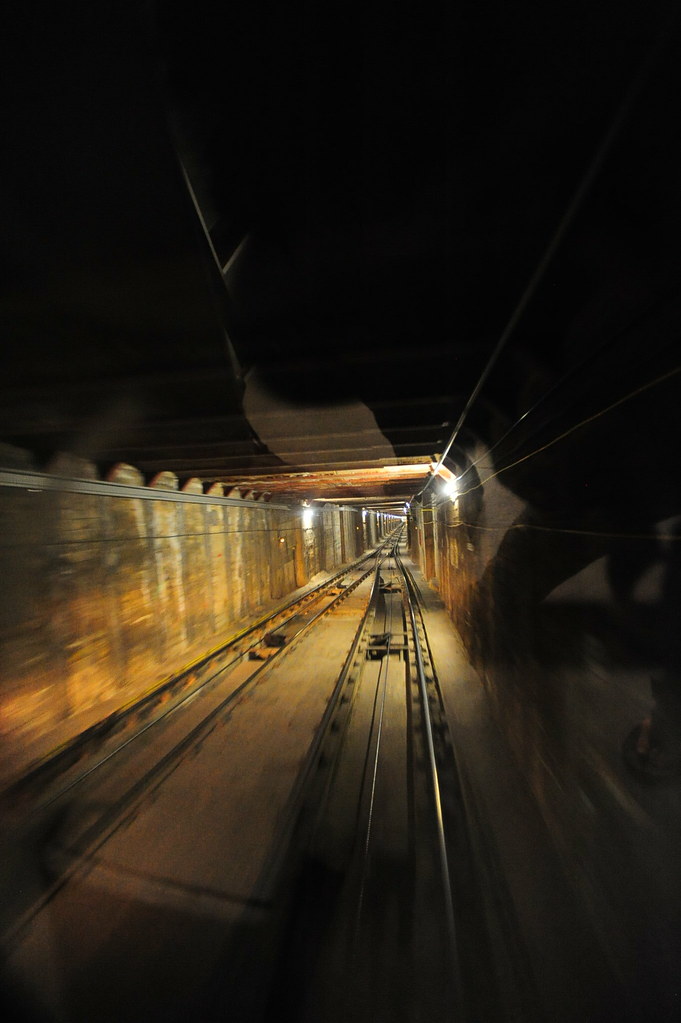 When we finally got to the last part to the park at the cable car, we were hit with some unexpected news due to the very fault of our Lonely Planet: YOU SUCK.

It claimed that the cable car wouldn’t close until 9pm every night regardless of the season, so we thought that by getting there by 7:30pm, we’d have a little leeway. But unfortunately that 9pm closing time only applies to the months of June to September. During the months of September to January, however, it closes at an unfair hour of 6pm. Thanks A LOT Lonely Planet, for putting us on a wild goose chase. FOR NOTHING. 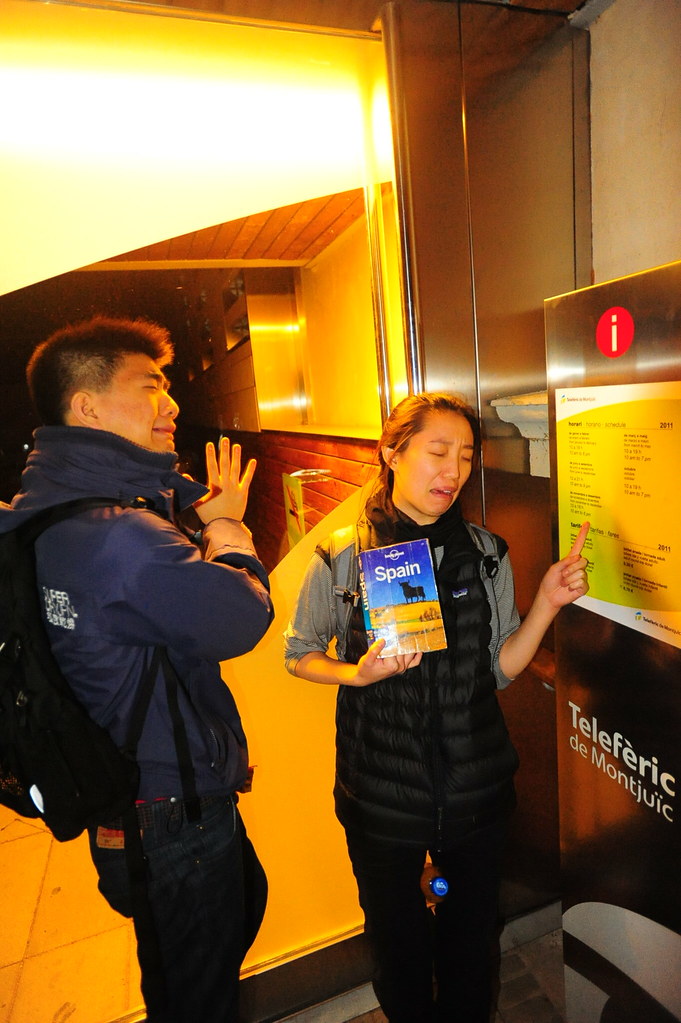 Not giving up, we decided to do our best by heading into a unlit park (everyone else in the group got a little nervous at this point) and seeing if we could get a vantage point: 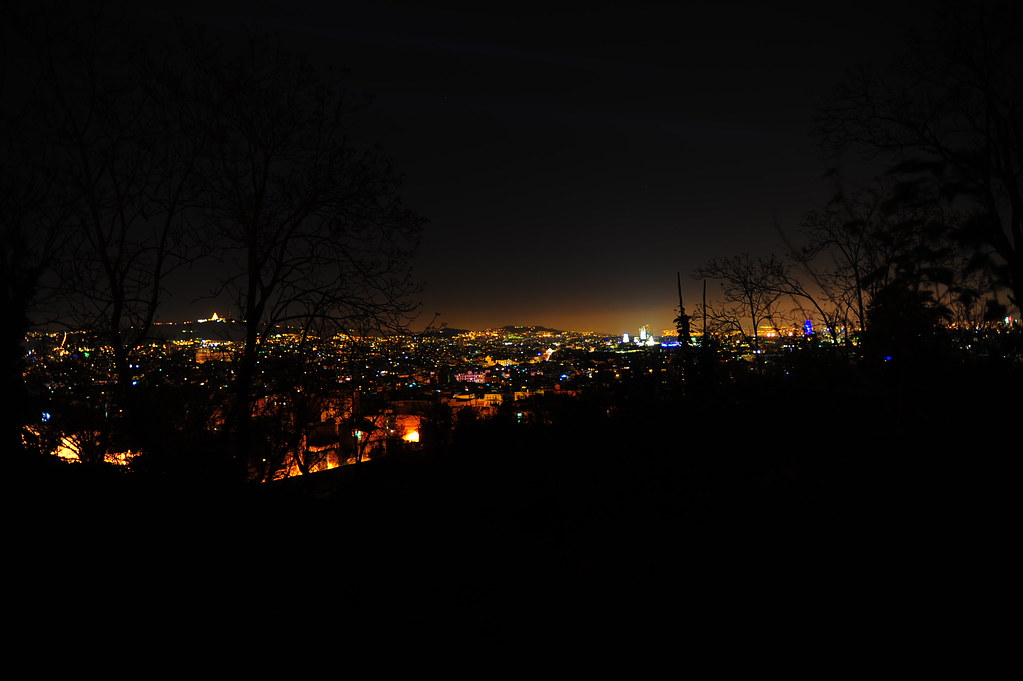