A dozen outstretched hands descend upon me. I scan the faces of the rickshaw-wallahs and I ask for the lowest price in their native language. A thousand teeth grin at my brazenness and the game begins. We knock down local currency to exaggerated sighs and clicks of the tongue. Eventually one shouts a price lower than any other; I know because his offer elicits hushed silence. I choose him. I have no idea what will happen next.

Because of one rickshaw driver, my trip dives once more into the unpredictable.

And in the next city, I play this game all over again. 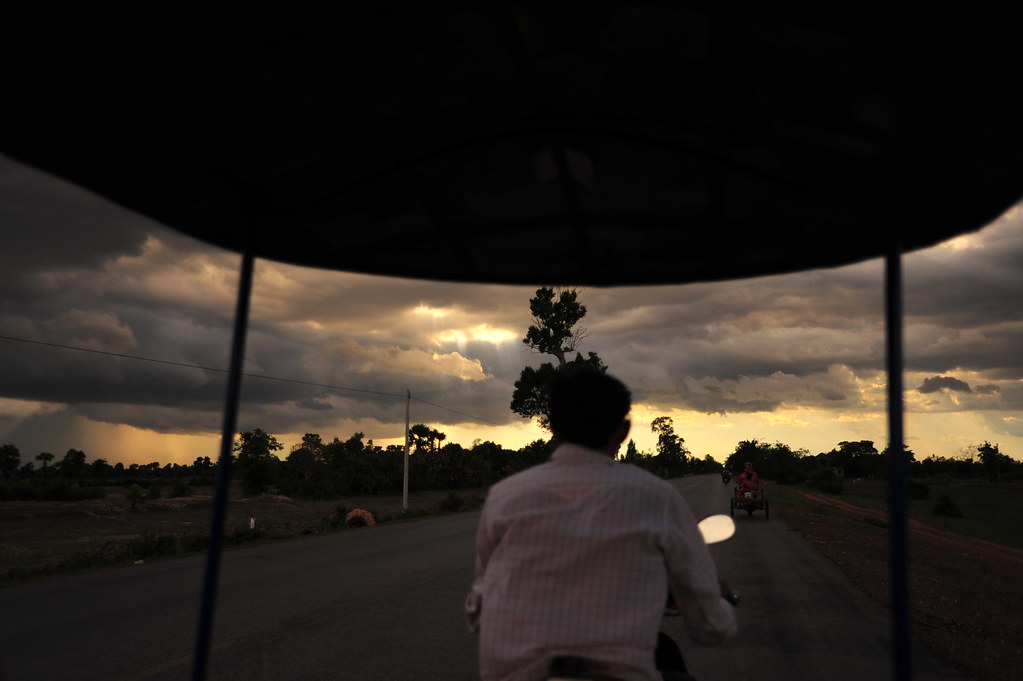 I want to believe I’m the master of my fate on every trip I take. I want to believe that every trip serves some sense of purpose. But in reality my trips have been chaotic as they are meticulous, like a horse dancing in the desert who knows where home is but contents itself with the million possible ways to get there; a precarious harmony between maintaining control and losing yourself into oblivion. And although it might seem I choose countries based on where my finger lands on a spinning globe, that’s clearly not been the case. And I would be lying to myself when I say that I choose countries based on reading the news or because of some childhood history class; these elements may awaken interest, but they are not what moves me.

Our destinations were never the goal. It’s the people. 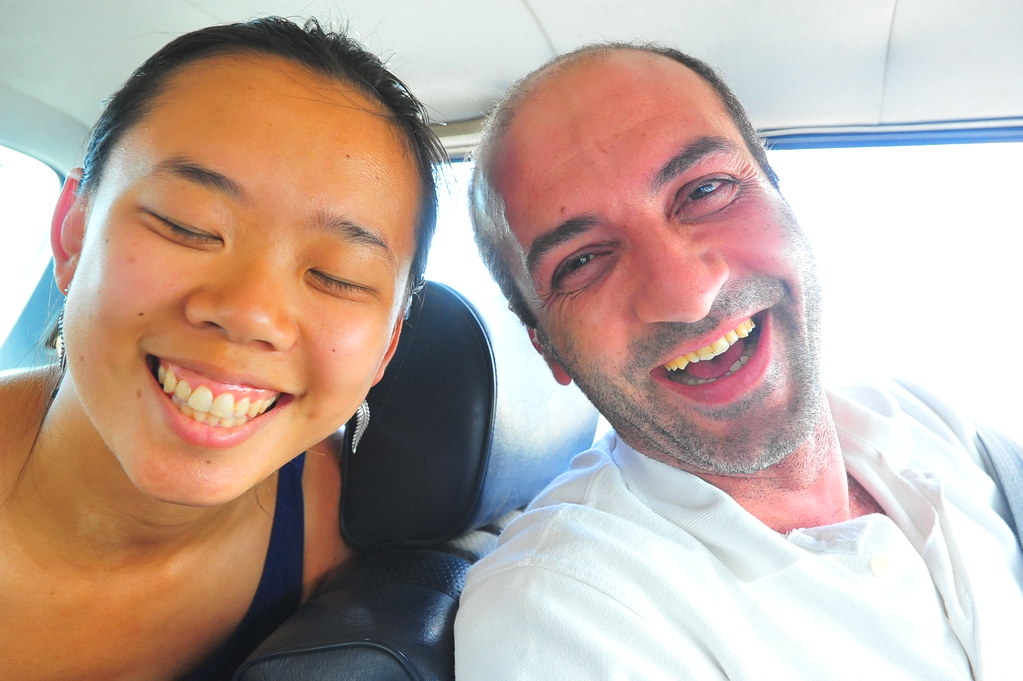 I’ve realized that every single one of my trips has been built around people we meet; the souls whom we collide with along the way motivate me into action.  Whether it’s a fellow traveler going the same way or a rickshaw driver inviting me for a dinner with his family, I live for the moments where coincidences are routine and serendipities become part of the itinerary.

Iran is one of these serendipities. This trip — like all the others — has emerged slowly and organically from a complicated, unexplained synthesis of countless influential experiences with other individuals around the world. Proof that a series of random conversations can prove that traveling the impossible is possible. 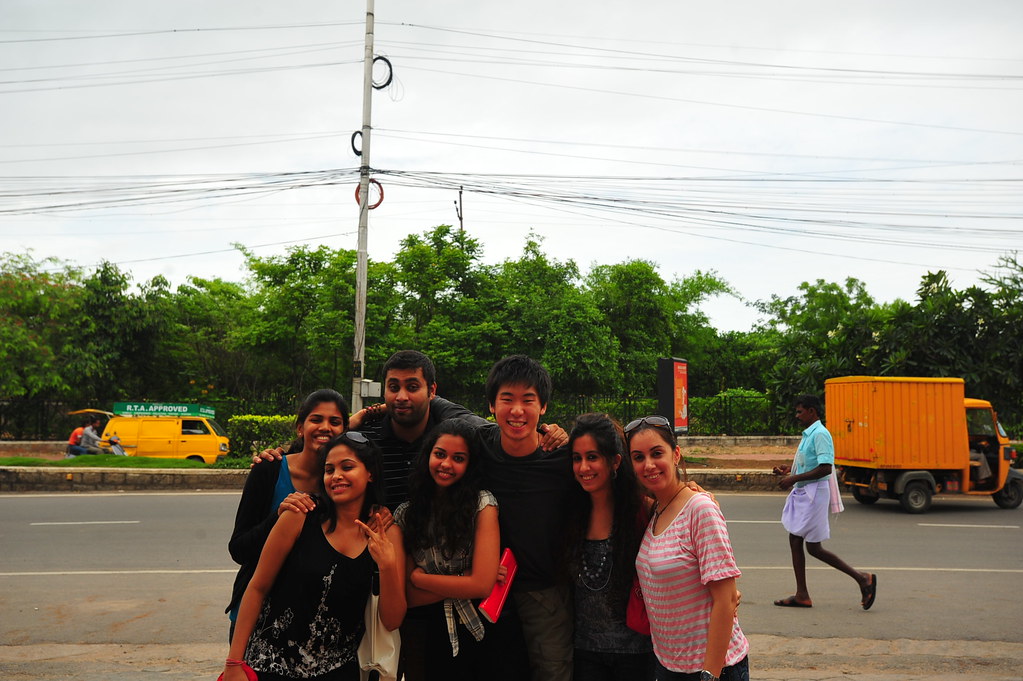 So let me trust in the kindness of strangers, and dare me to place faith in that trust.  The underlying enigma that makes any trip special are the connections you create with others; what is far more fulfilling than the distances you take to get to somewhere are the lengths you take in getting to know a fellow human being. And developing these human connections may be the best way to experience travel in every sense of the word.

We leave for Iran in 2 days. Here’s to all the people we have yet to meet.