Just letting the world know that we just landed in Shiraz, where the weather is warmer and the city more relaxed. Our guesthouse, Niayesh, is absolutely charming.

And yes, we flew domestic early this morning from Tehran: 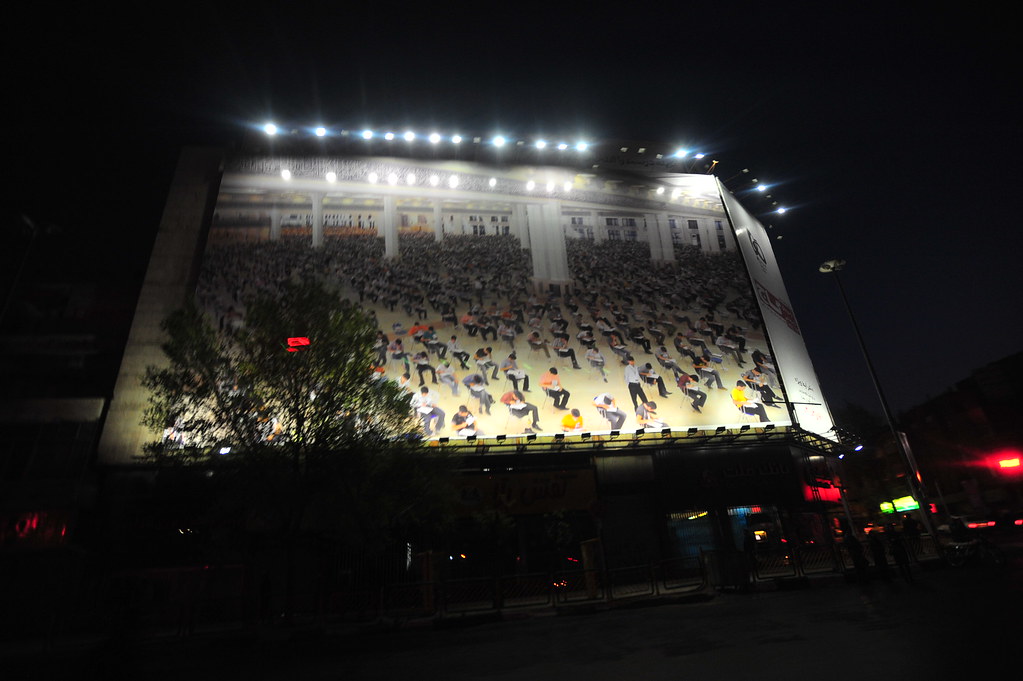 On our way to the airport, we saw a giant billboard advertising...kids taking exams 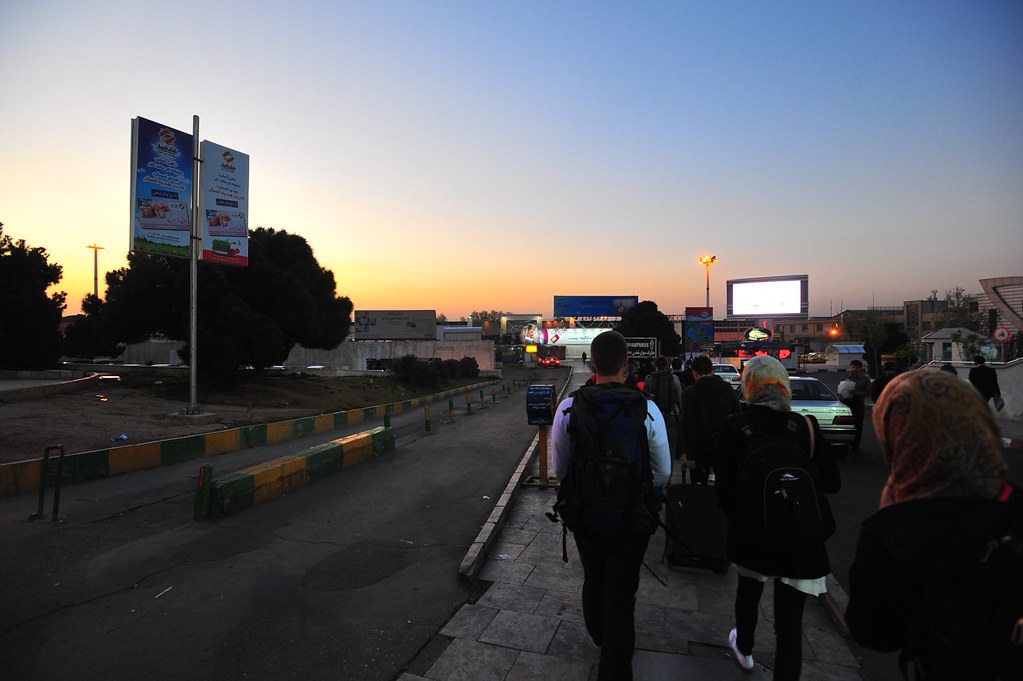 Walking towards the domestic airport at sunrise 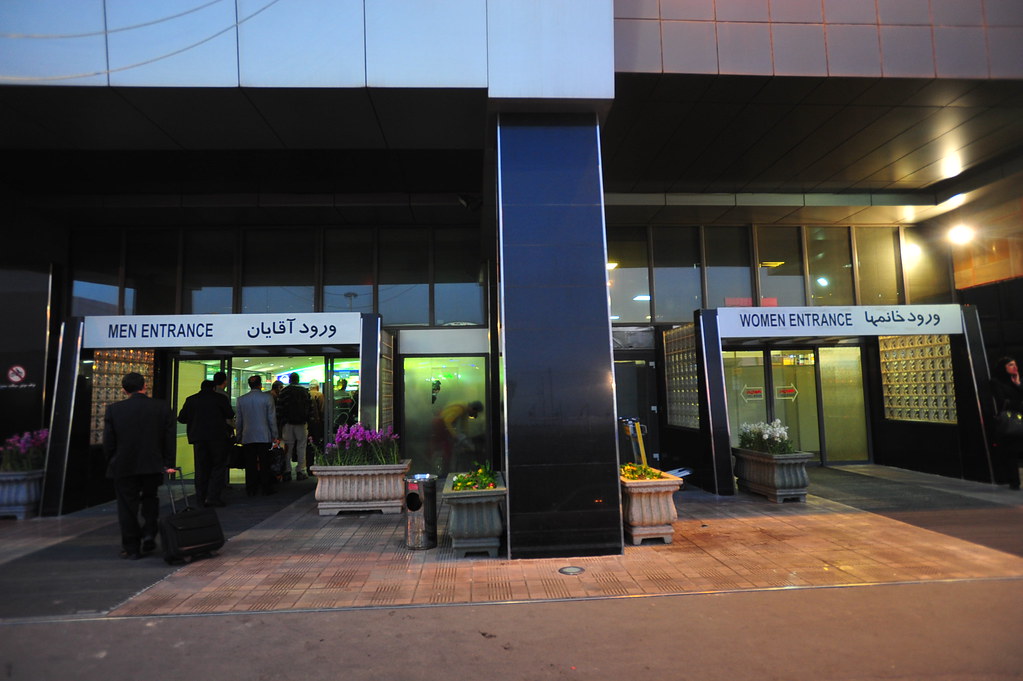 At the Tehran domestic airport, there was a woman who made the most delicious buttered corn (plus a crapload of other unidentified ingredients) in a cup for us while we were waiting for our flight to Shiraz. 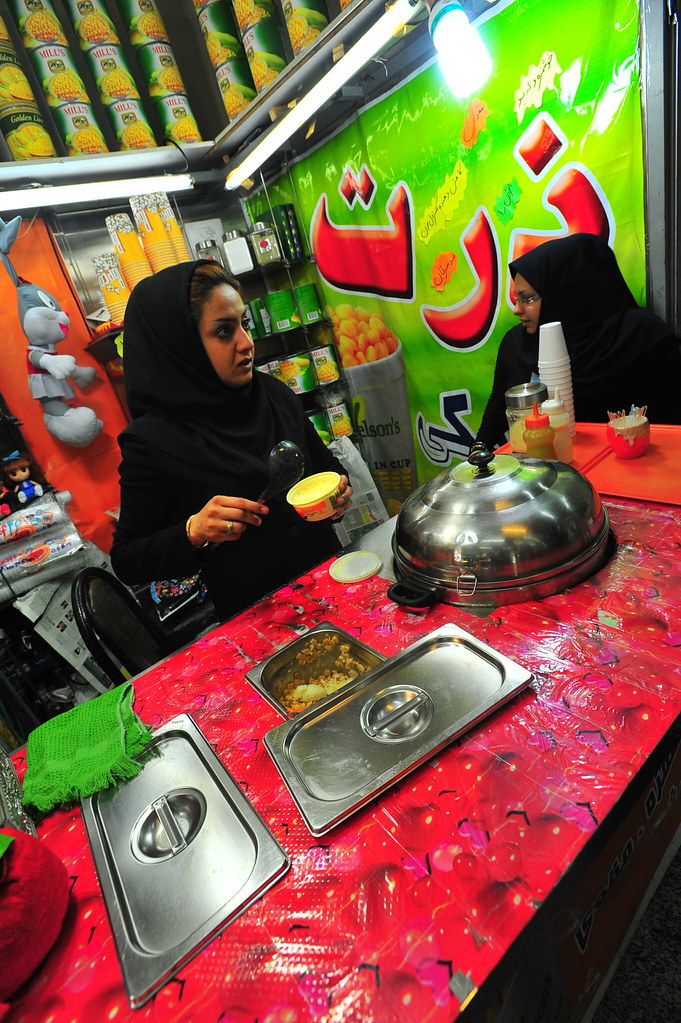 This was better than hanging out at any Starbucks kiosk…whatever she put in that cup was so delicious I would go back just to have it again. 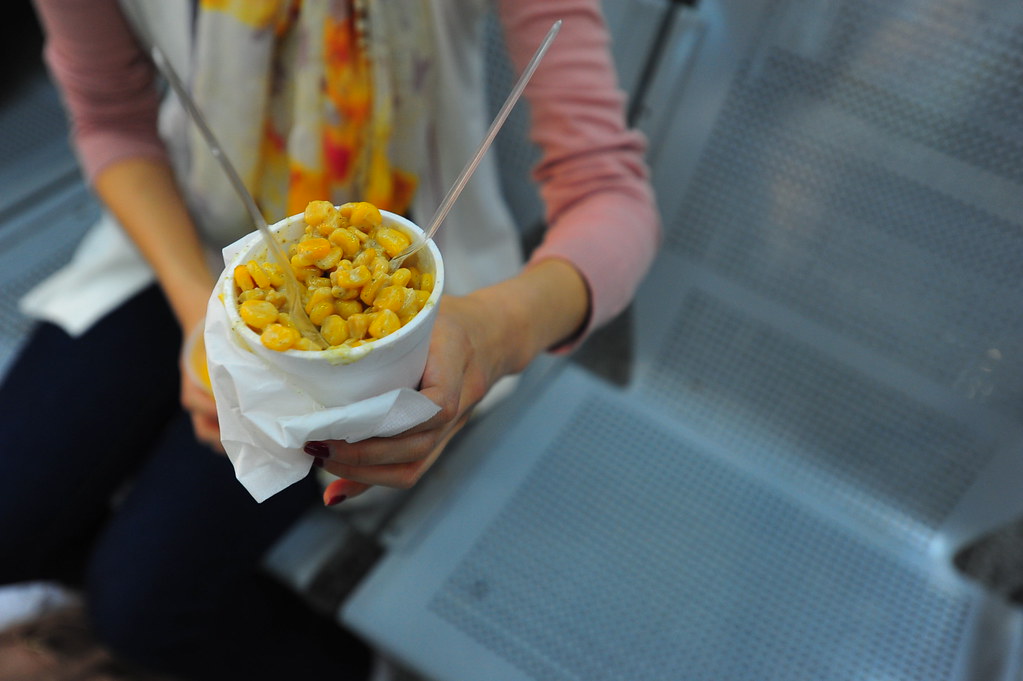 We even almost missed boarding our flight because we were considering whether to get another cup of that creamed corn/crack: 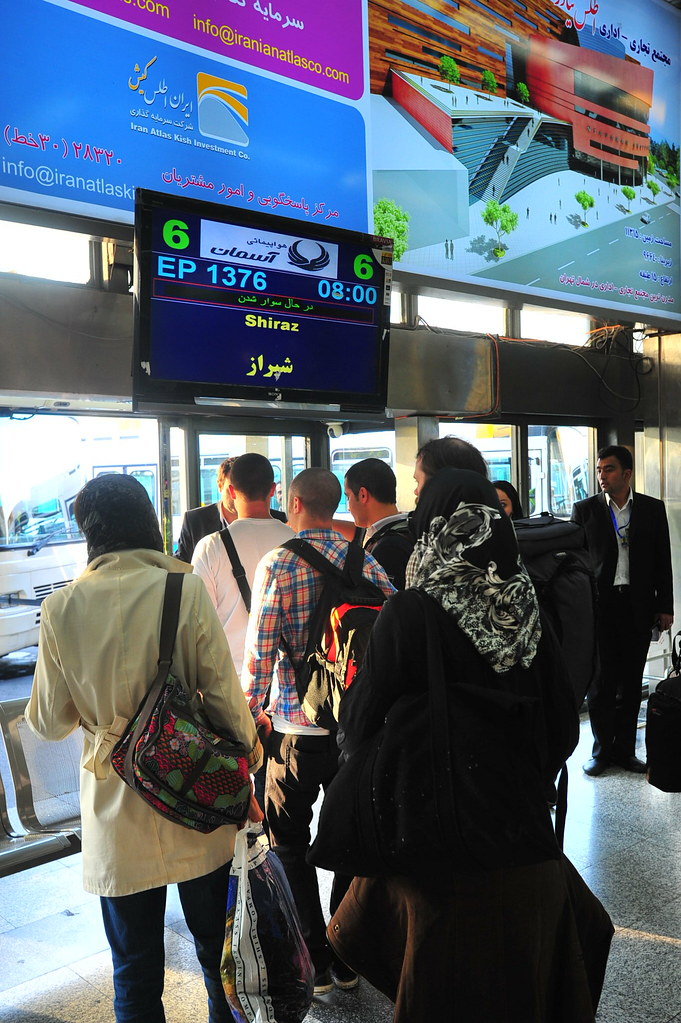 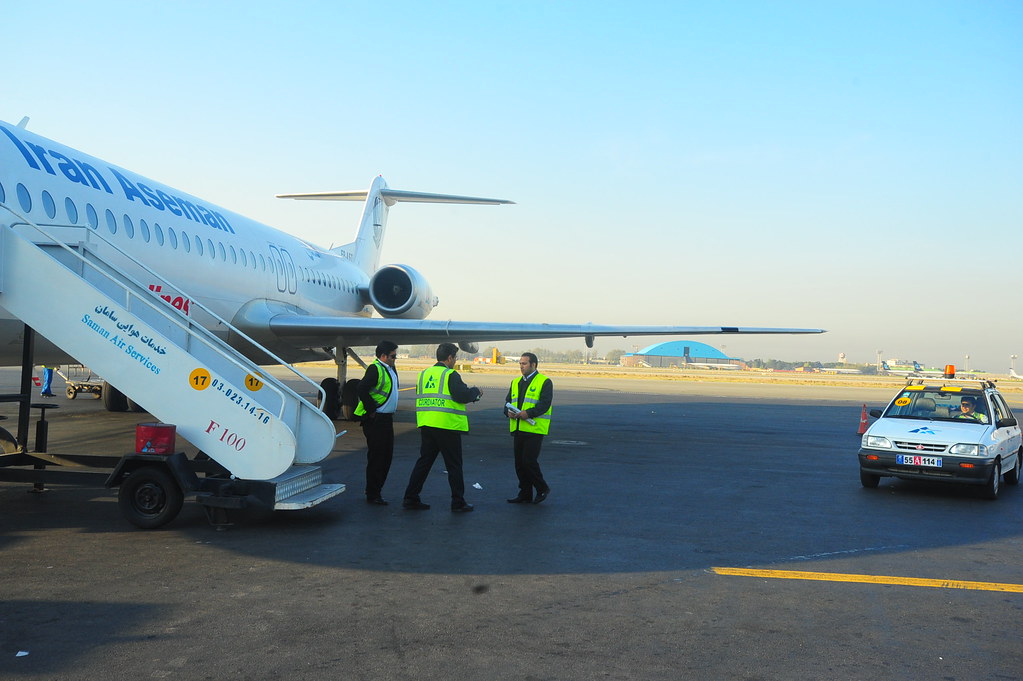 Our views over Tehran (I’m still thinking about the corn): 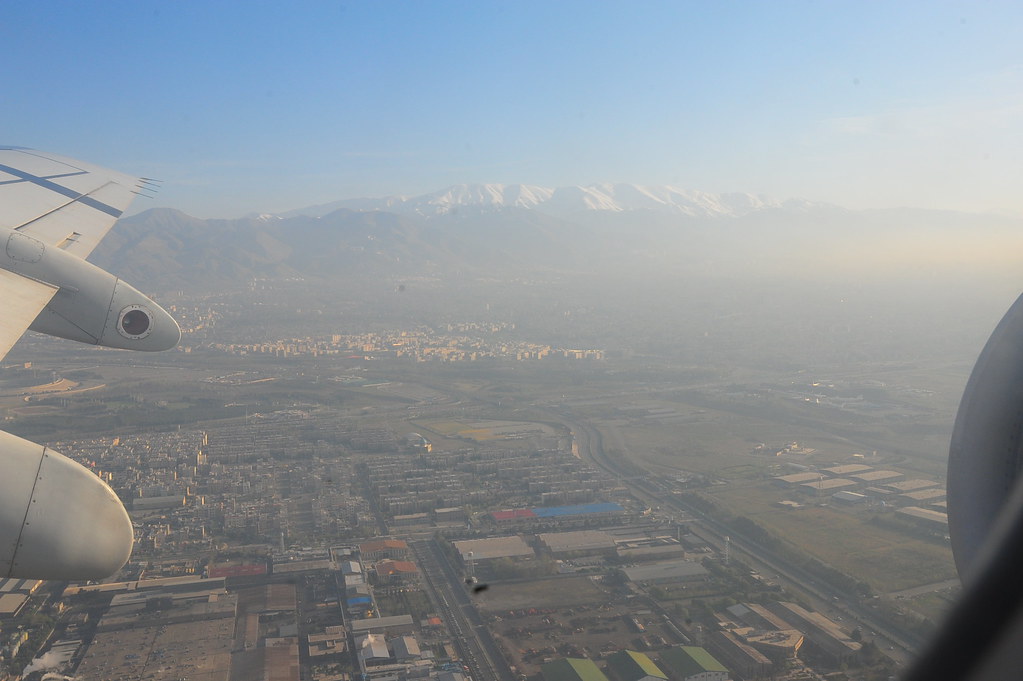 View of Tehran from above 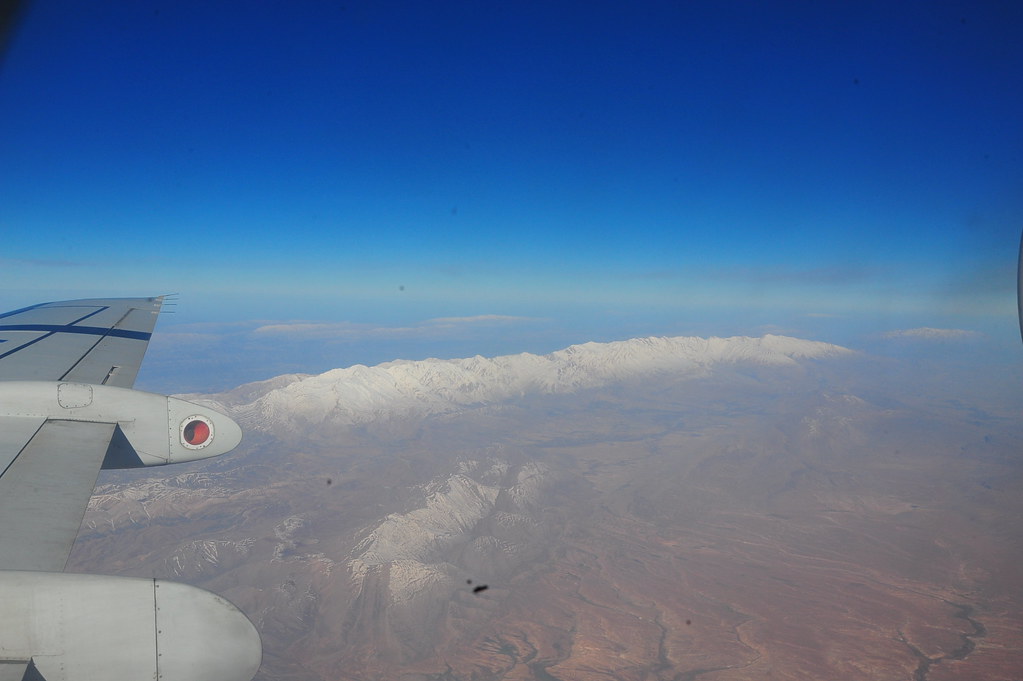 And now we just dropped off our bags and about to begin a walking tour of the city. 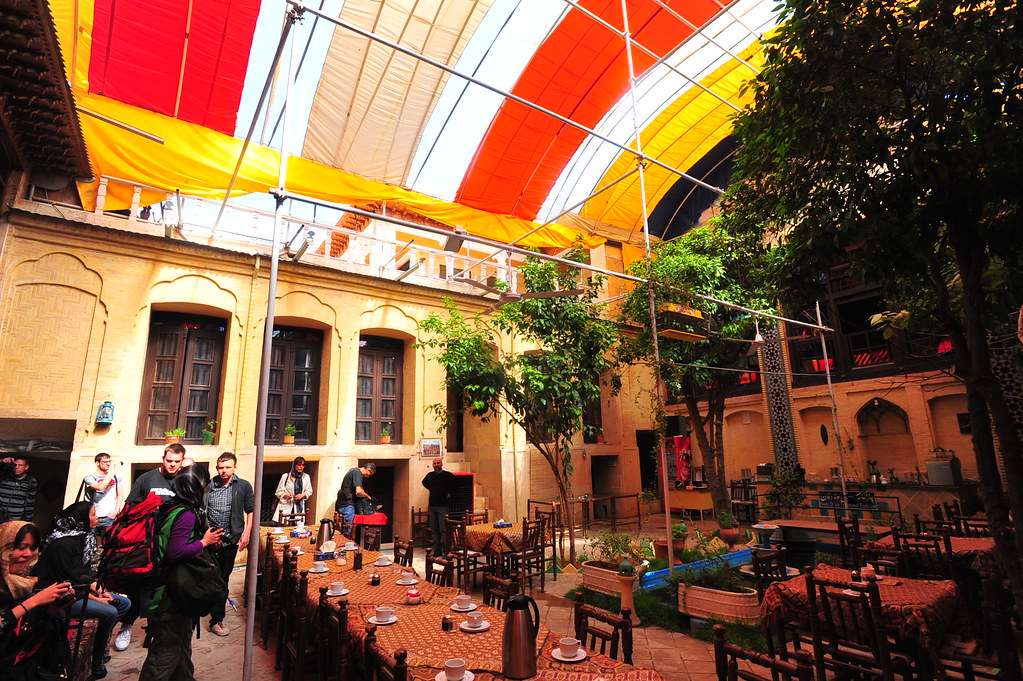 Our place in Shiraz (The Niayesh)

Bunch of lost Americans running around in Iran? YES. Will let you know how that goes. 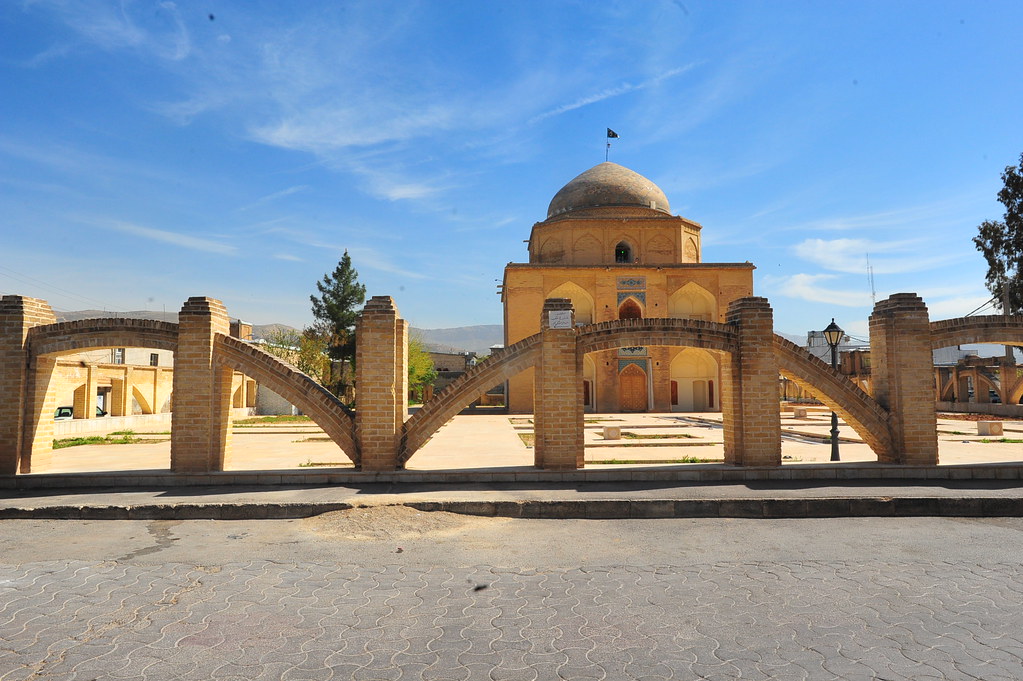 The mosque outside our hostel