How to Get Into Trouble In Iran

I had said in a previous entry how “normal” everything seemed when I was in Iran last week, but about a week since I’ve returned I’ve noted some exceptions. Of course, some of these are via word of mouth through our interpreter, but this is the closest I’m ever going to get short of actually living in country or getting arrested myself.

#1) Alcohol: Officially banned in the country. So we went ahead (thanks to some mutual friends and connections some people in our group made) and tried to see how far we could go: 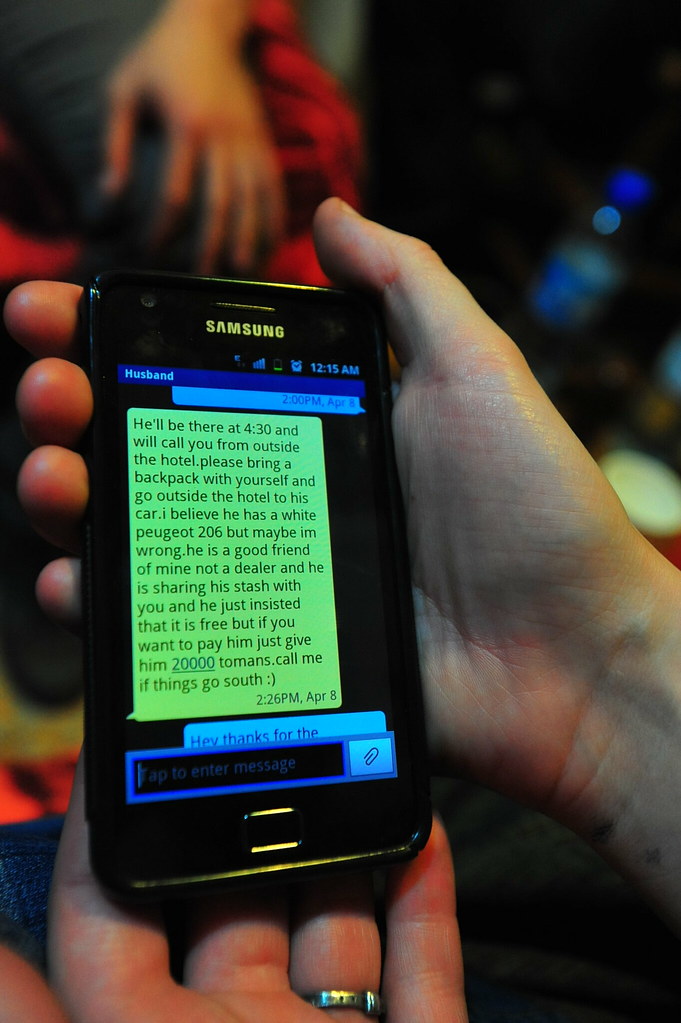 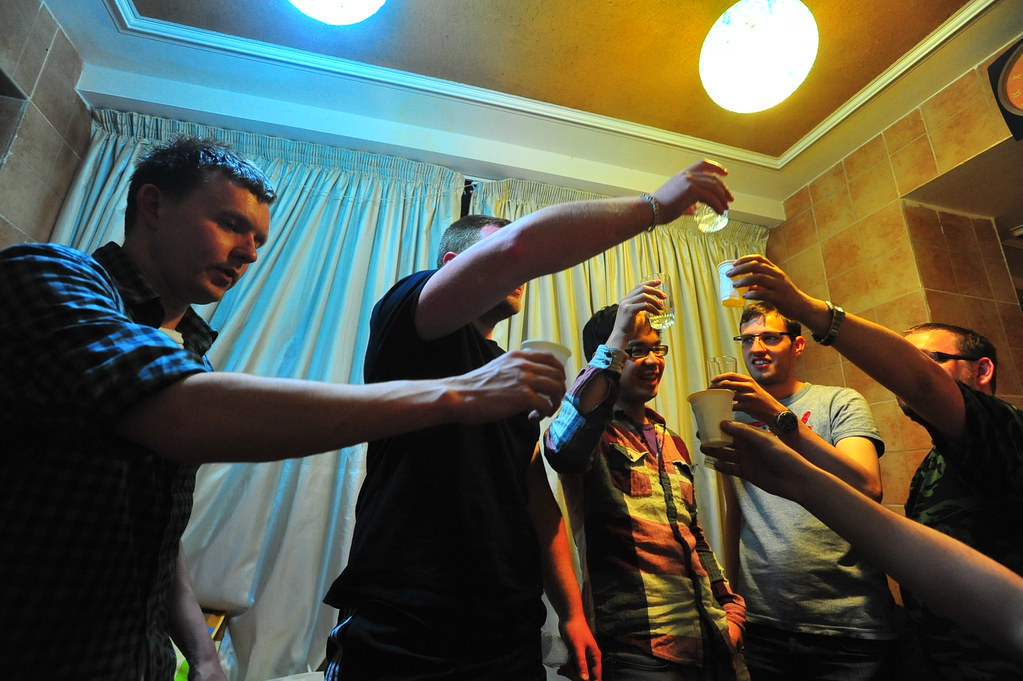 #2) Wandering: They don’t want Americans wandering around alone in their country, especially at night. So we tried it out in Shiraz: 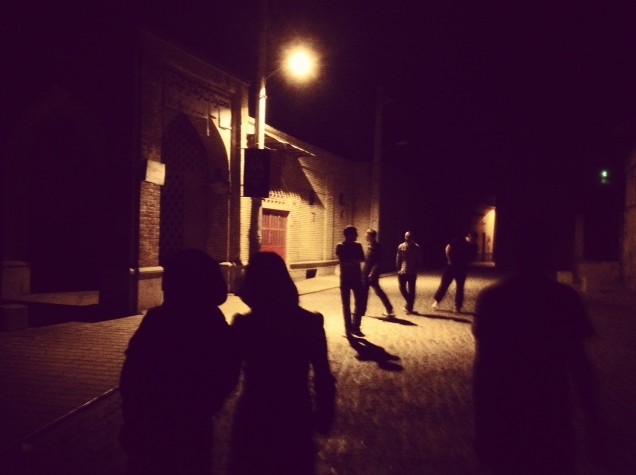 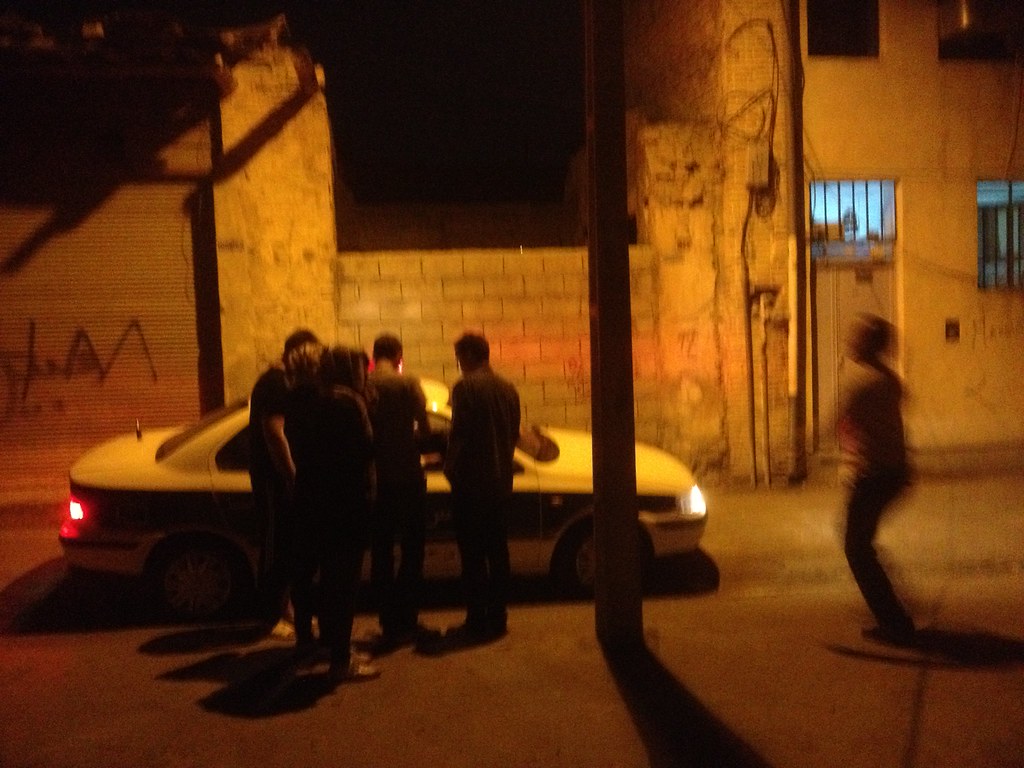 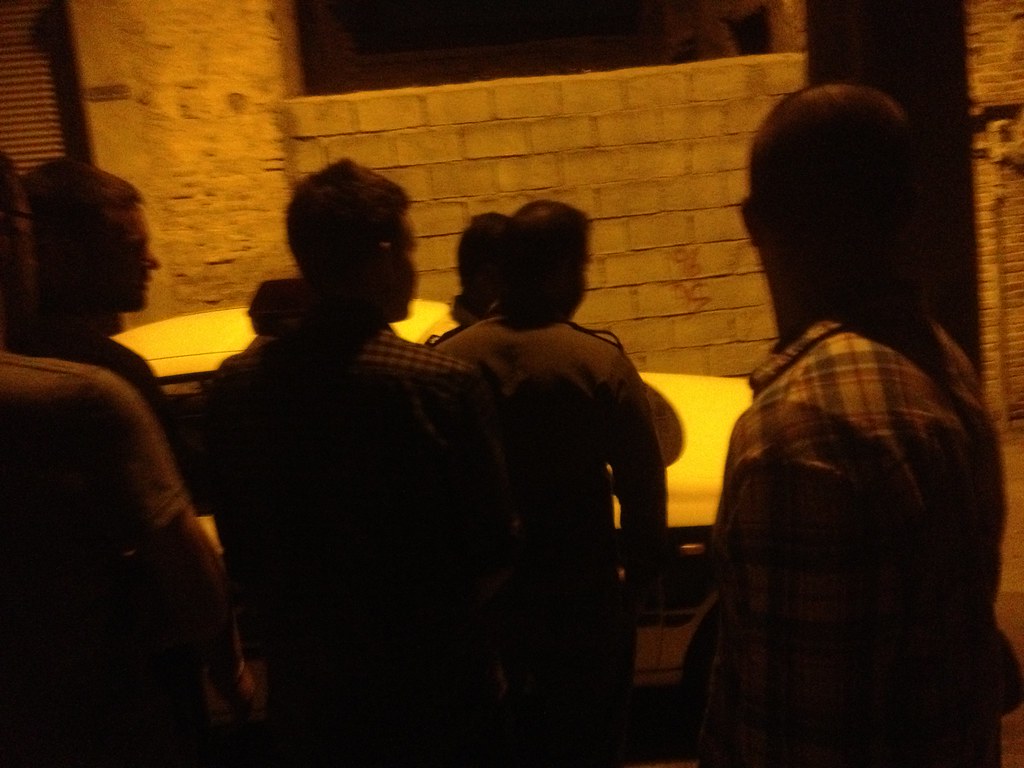 So we got taken in “for our own safety” and was escorted back to our hotel. 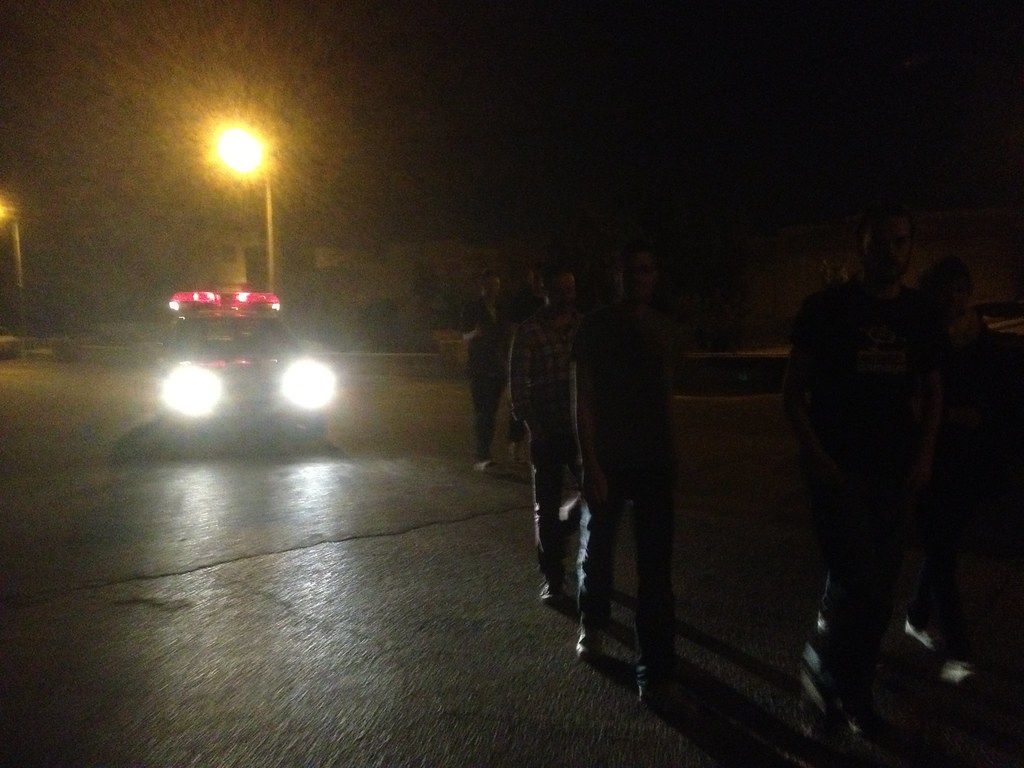 #3) Sexuality: I wasn’t sure if this was overblown by our Western media but it’s true: Homosexuality is illegal and punishable by death in the country. According to our interpreter, it depends whether you’re caught in the act “on top or on the bottom.” If “on the bottom,” there is no punishment. But if you’re “on top” and it’s your first offense, you will get fined and lashes. However, a repeat offense will result in the death penalty.

Therefore, our Iranian interpreter who had been painstakingly trying to portray Iran in a more liberal and positive light the entire trip, still acknowledges that homosexuality is still considered a serious offense in Iran. When I asked about gay couples in general, our interpreter responded: “They don’t exist.”  This reminded me of the famous quote by President Ahmadinejad when I saw him speak at my alma mater (Columbia!) in 2007:

And lesbians also “don’t exist” according to our interpreter. So no mythbusting there. I can’t make this stuff up.

#4) Adultery: In cases of adultery 4 witnesses are required to observe the sexual act in order to have enough to prosecute someone, which has proven to be nearly impossible. The death penalty is only reserved for cases when the husband is murdered.

If the wife is implicated for adultery, everyone is punished including the sad, dejected husband. The wife gets 100 lashes and the husband is forced to pay a hefty fine for “not satisfying his wife enough to keep her from being adulterous.” The paramour also gets fined, supposedly. When I asked what happens if the husband was the adulterer, the reply was “same thing. Lashes and a fine.”

There is also something called  “temporary marriages” that a husband can legally have with multiple women before he actually decides to settle down with one person.

#5) Interracial Dating/Marriage (of course I would ask about this): No big deal; both males and females are allowed to do it. But if they are to live in Iran, both have to be Muslim or at least convert to Islam. If the newlyweds decide to live outside of Iran, it’s not enforced.

#6) Public Displays of Affection: They told us on day 1 that nobody does it or should do it, especially in the more rural, conservative pockets of the country. However, I’ve seen a fair share of romantic hand holding in Tehran, Shiraz and Esfahan. And I found myself surprised when I got to kiss/hug some of the new friends we made during our last night in Tehran. 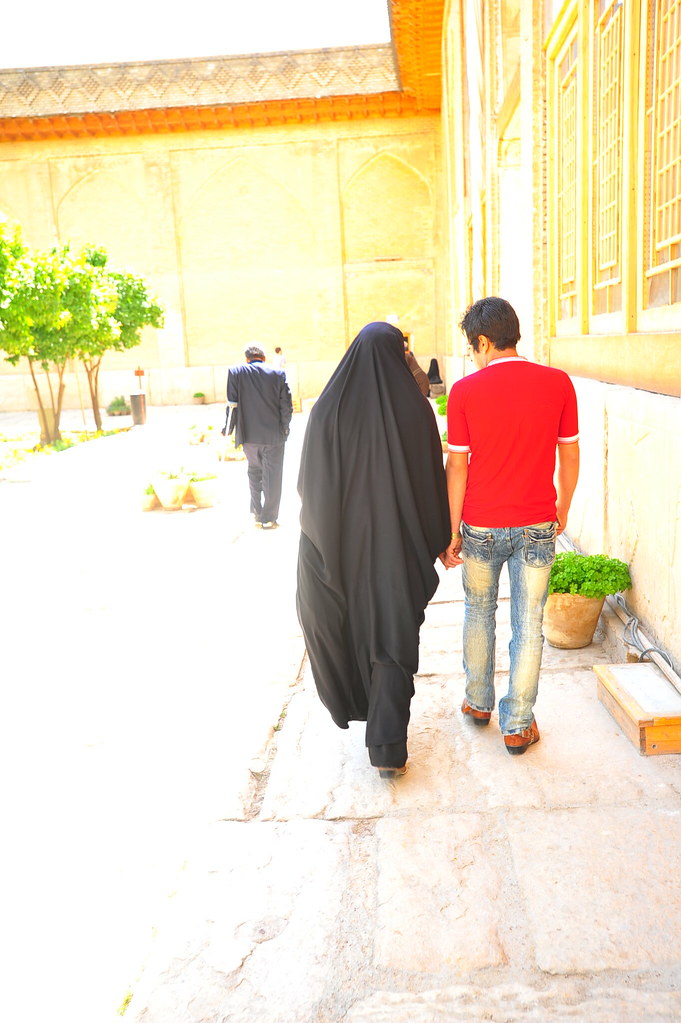 #7) The Hijab: Wearing the hijab as a female is enforced in public places, but not as much in wealthier neighborhoods or in establishments where young people hang out. If your hijab falls and you show your hair, you are gently reminded to put it back on. Some of our friends had their hijab fall down and nobody around us said anything except some disgruntled taxi drivers.

#8) Stoning: It does exist: The accused is buried waist deep in the ground and then stoned by passer-bys. The execution is public.

However, if the accused is able to remove him/herself from the ground (I guess by sheer brute strength), the stoning must stop and the accused must be forgiven. When I heard this part, I got a little confused. I asked about it but got an even more confusing reply that I can’t reproduce here. Not much more on that.

#9) Hanging: Yes, hanging still exists as a form of death penalty here. Some of them are still public.

#10) Public Executions: See above. This was also admitted by our interpreter as something that occurs in his country; he’s seen a few while growing up.

#11) Anti-Americanism:  Except for some Revolutionary Guard posters, Anti-American sentiment is almost nonexistent among the common populace. The Iranians we met very much respect Americans, especially those who are willing and open-minded enough to visit Iran.

The Iranian youth also are intensely interested in identifying with our pop culture and they subscribe to the way we dress (denim is everywhere!). Many Iranian youngin’s either want to go to America to party, or already have been to America and have come back with positive impressions. 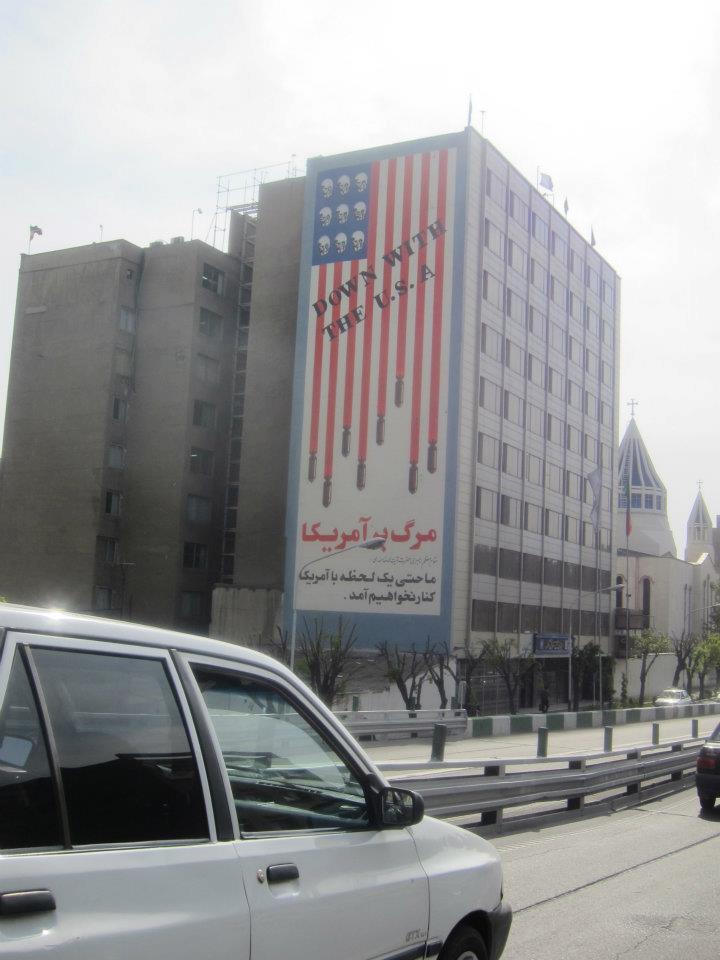 They only issue they have is with our government, but ever since the Iranian riots of 2009, there also has been a growing disillusionment among younger generations with their own government. Time will tell how long this sentiment will last. 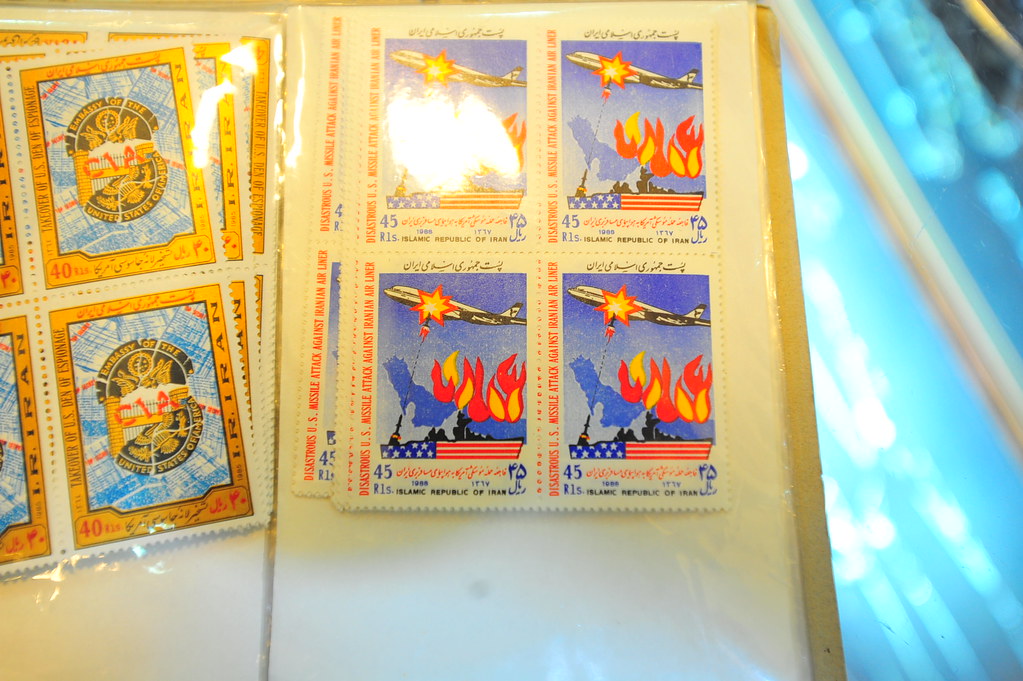 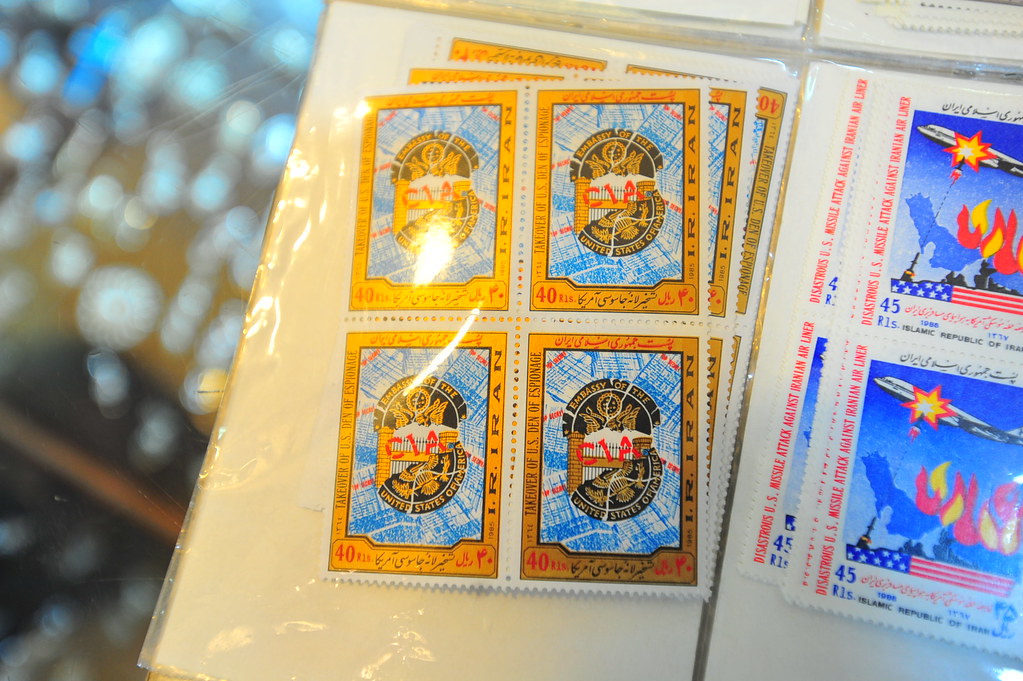 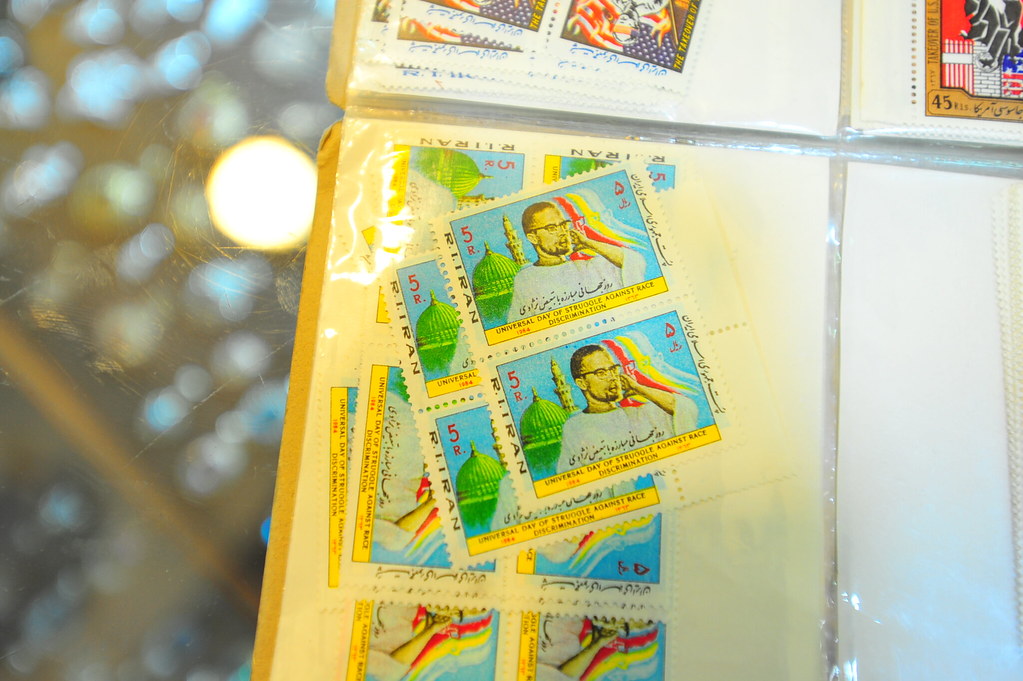 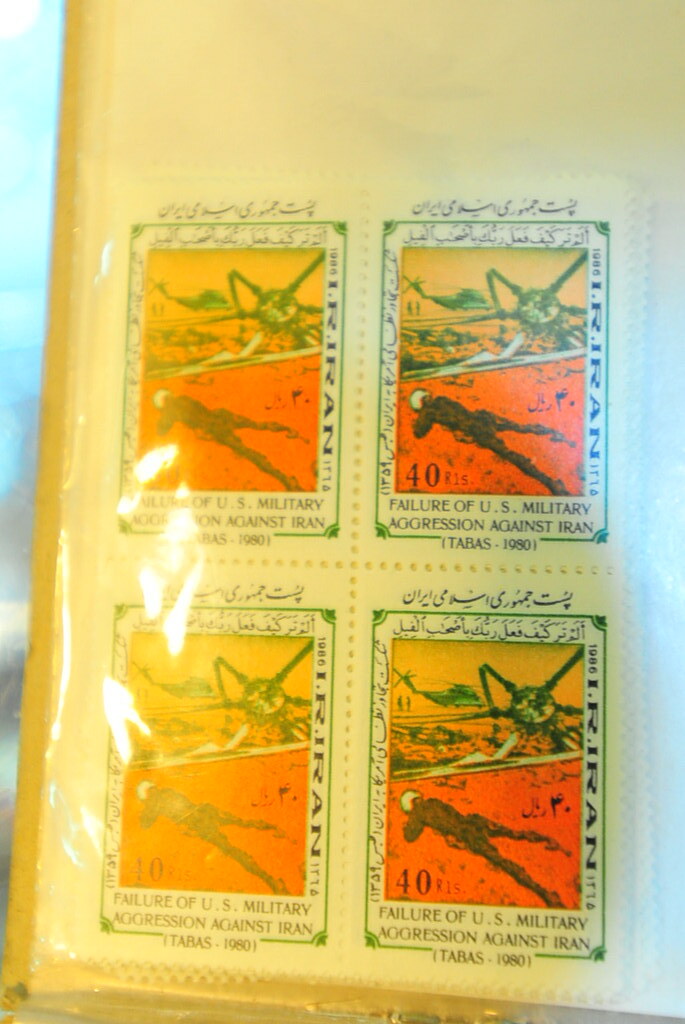 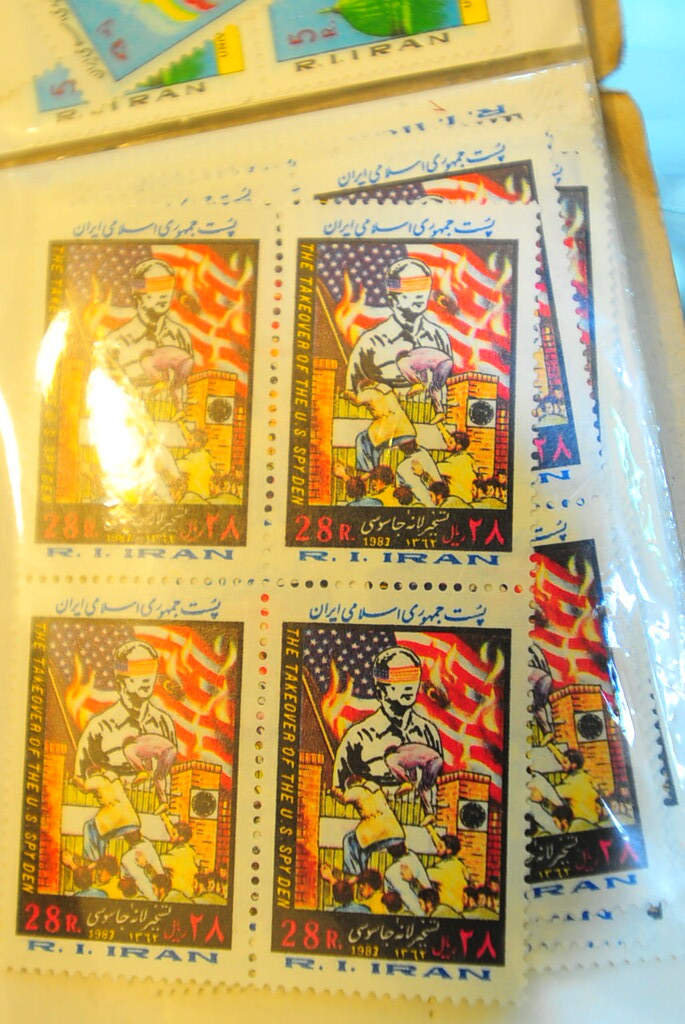 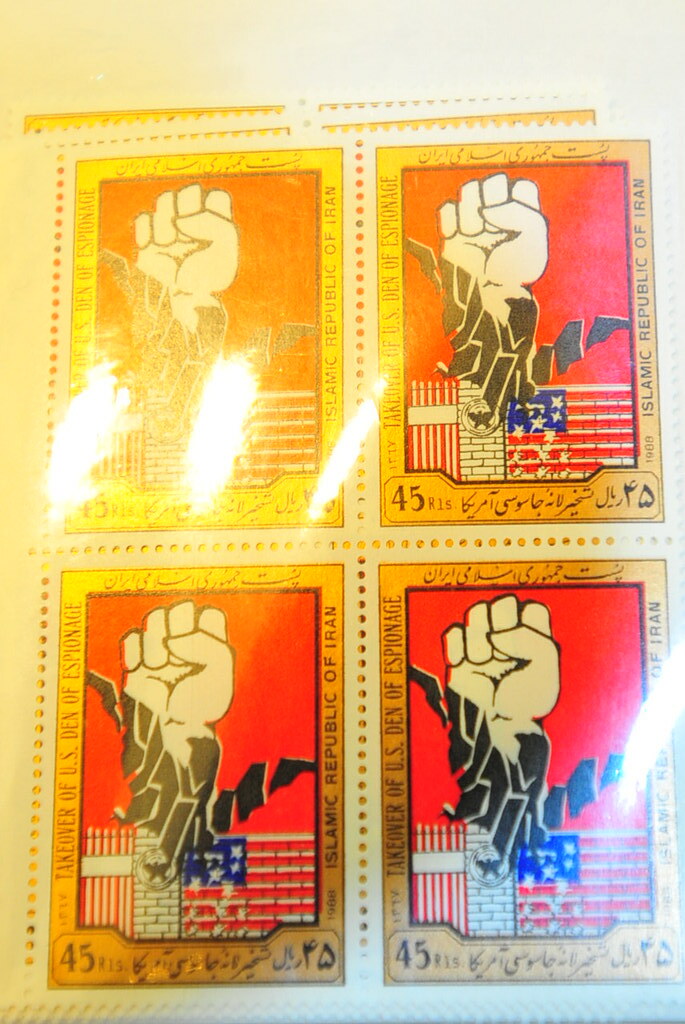 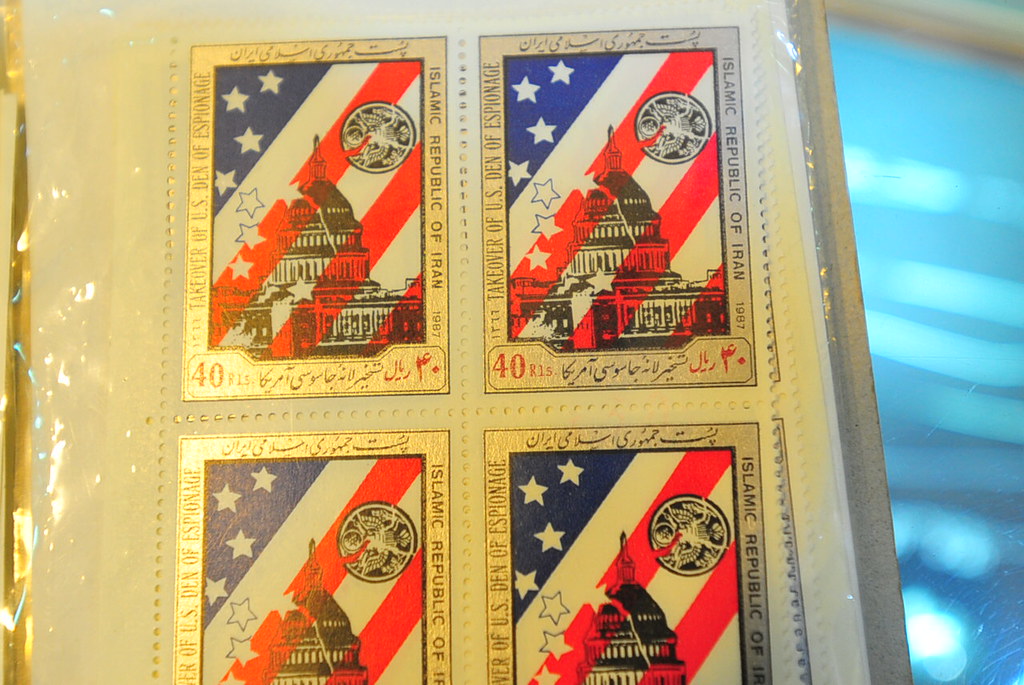 Wonder what the U.S. Customs would’ve thought if they saw these.