A Night In Warsaw

Last moments before hopping on a 3hr bus from Krakow to Warsaw: 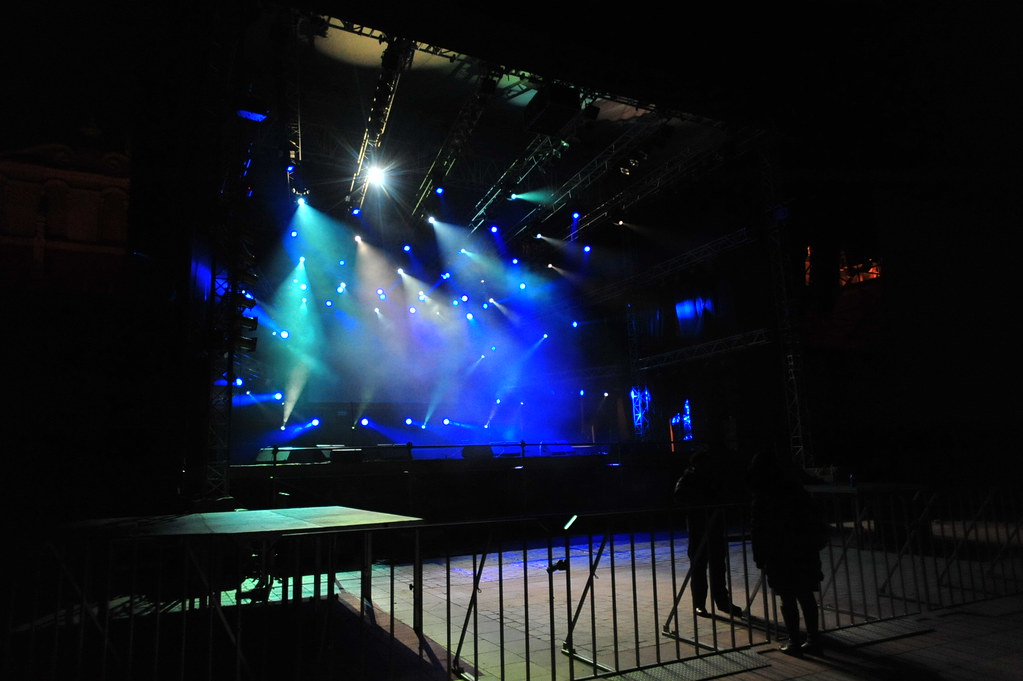 A concert behind the Cloth Building in Krakow city center 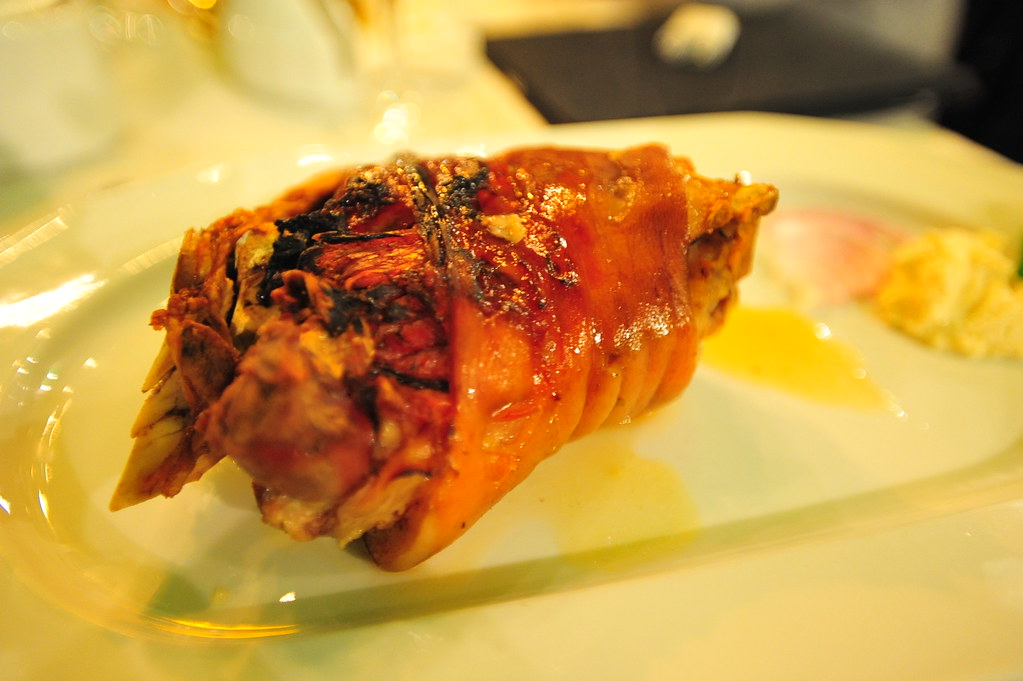 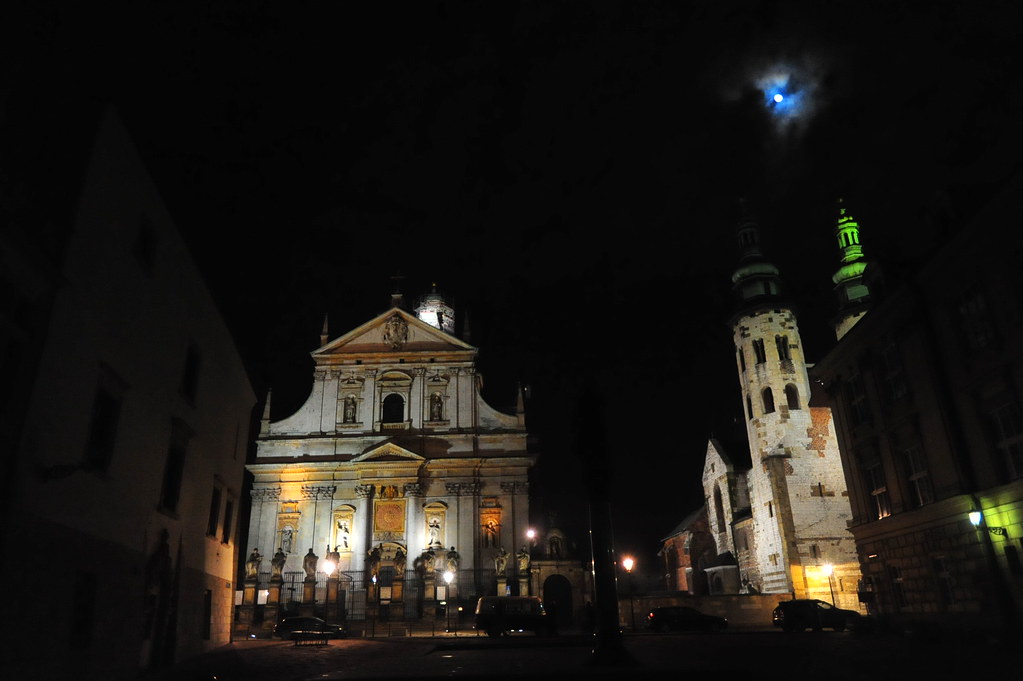 On our way to the bus to Warsaw

So it’s 3am and you’ve arrived at Frederic Chopin Airport in Warsaw with about 4 hours before you’re flight out. What do you do? 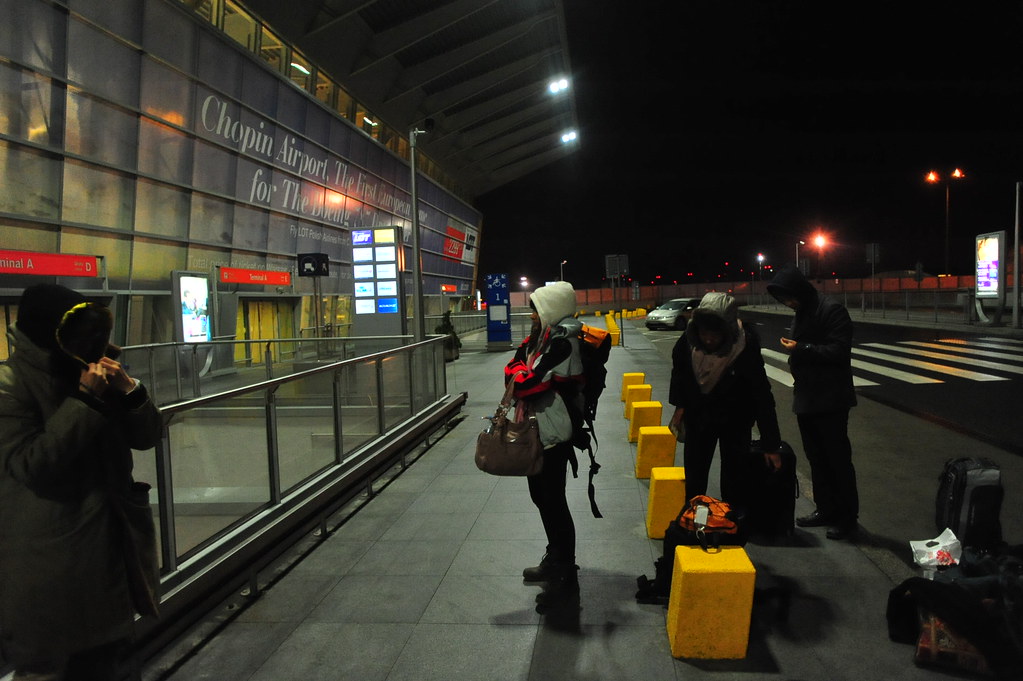 Warsaw Airport at 3am 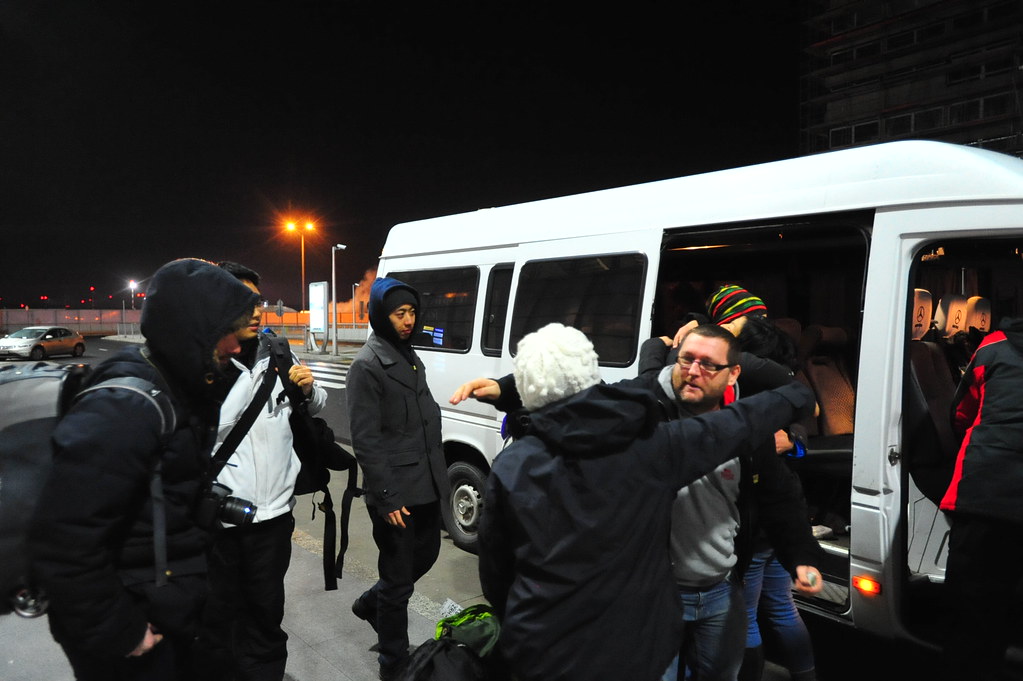 The first round of goodbyes

Take the N32 bus of course. The N32 bus arrives every 30min in the late hours of the night and can reach Warsaw Central Train Station of the city centre within 10min from the airport. We decided to use that to our advantage.

So this our impromptu sidetrip to Warsaw’s Old Town within 2 hours to/from the airport, celebrating Jan’s 25th birthday: 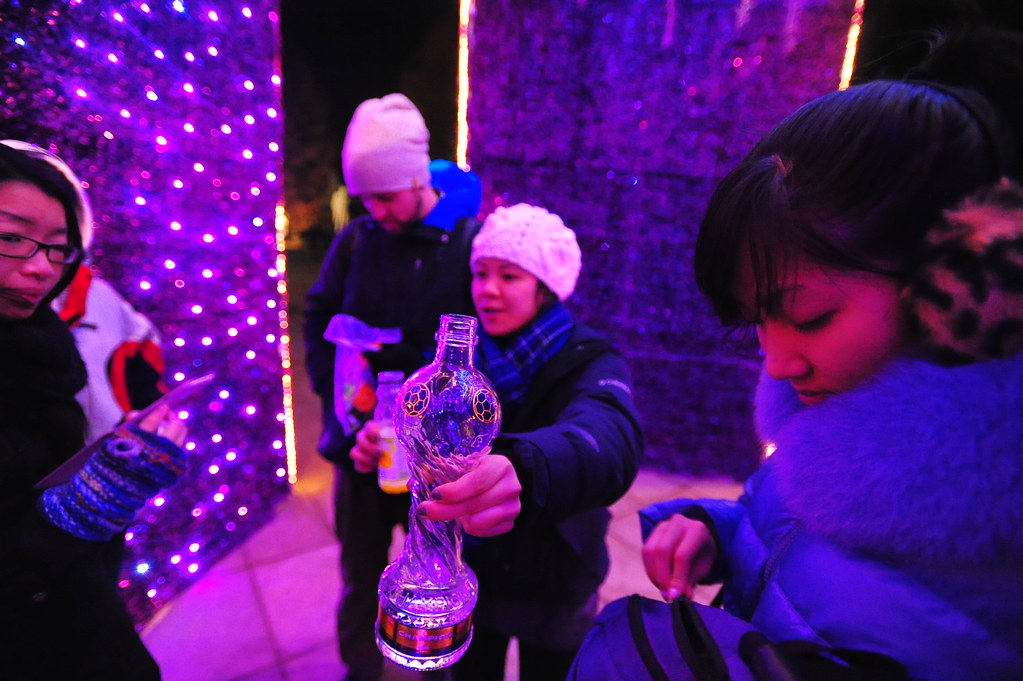 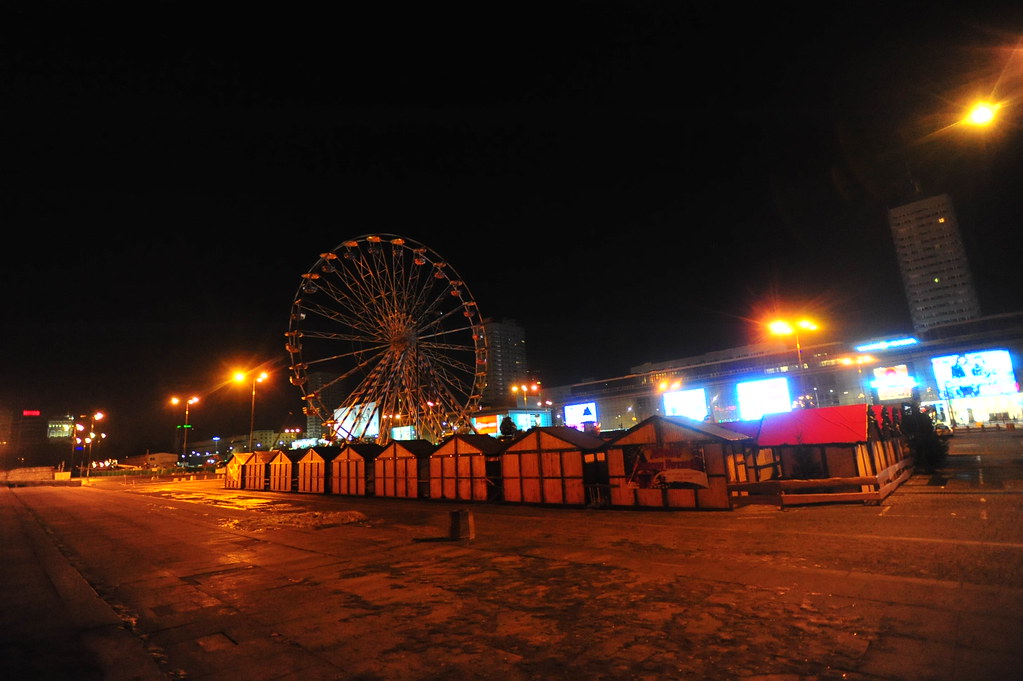 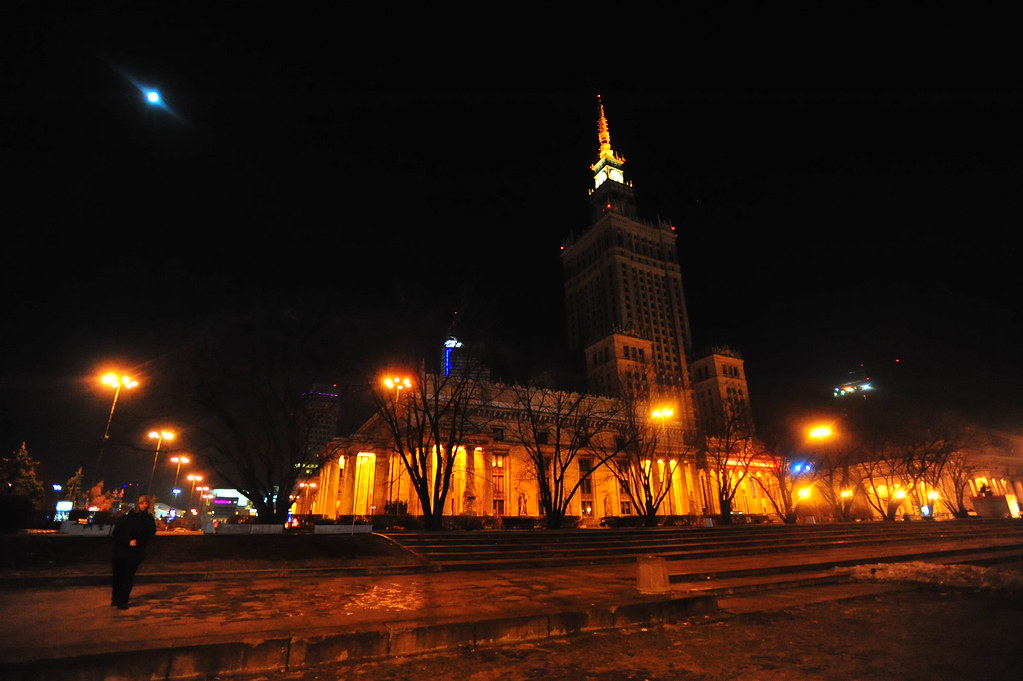 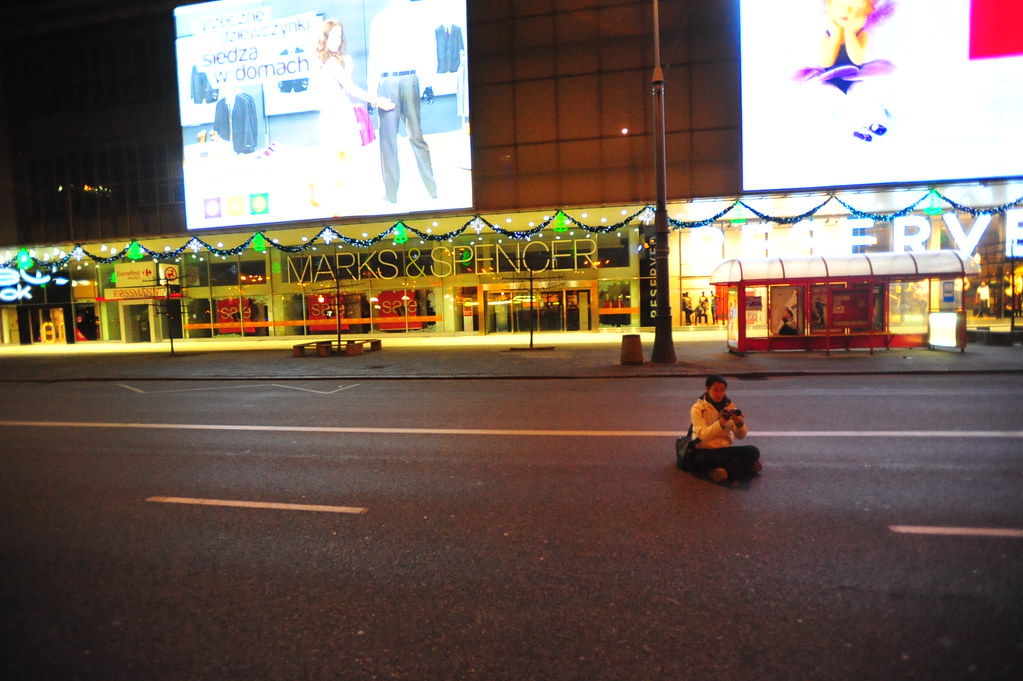 From the Warsaw Central Train Station we walked north and then east through Saxon Gardens. There we arrived upon the Tomb of the Unknown Soldier: 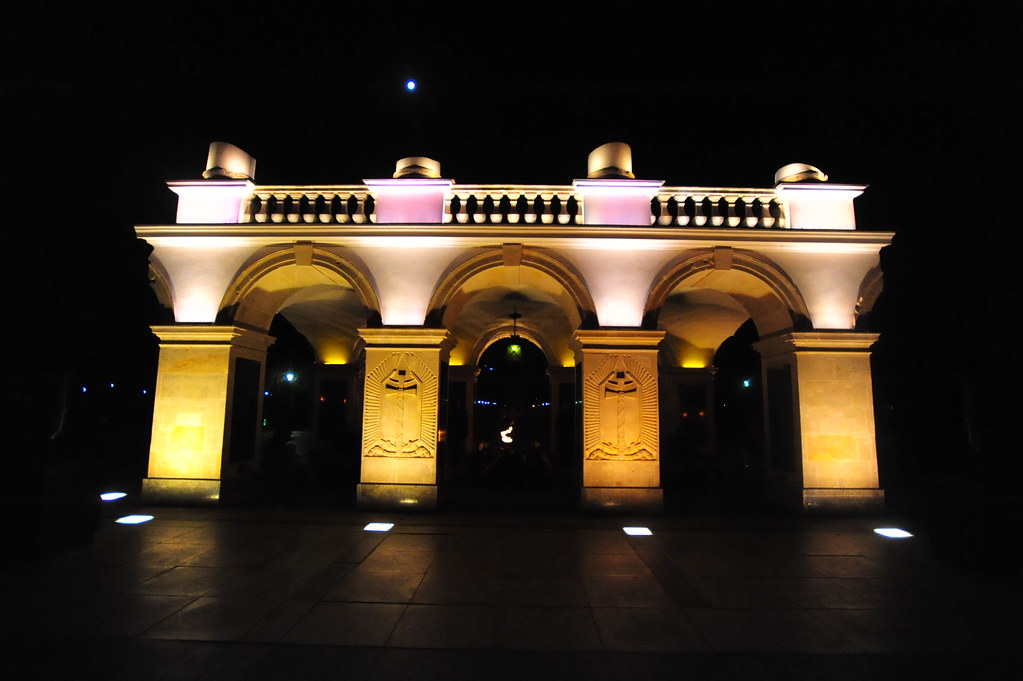 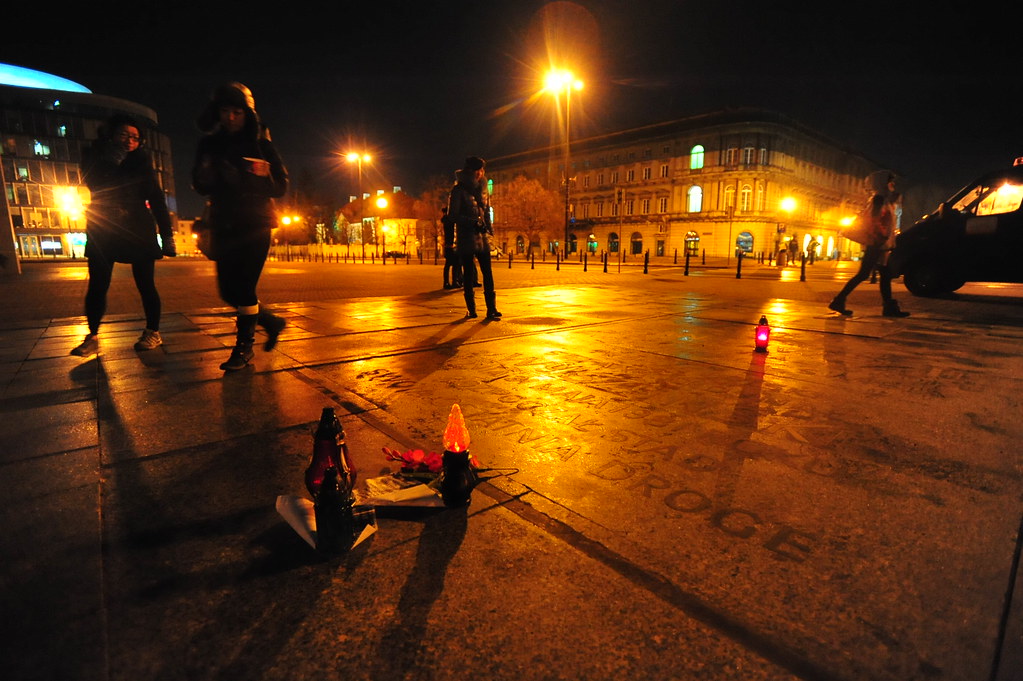 Then we made a left and walked north up to Old Town without having a clue where we were going: 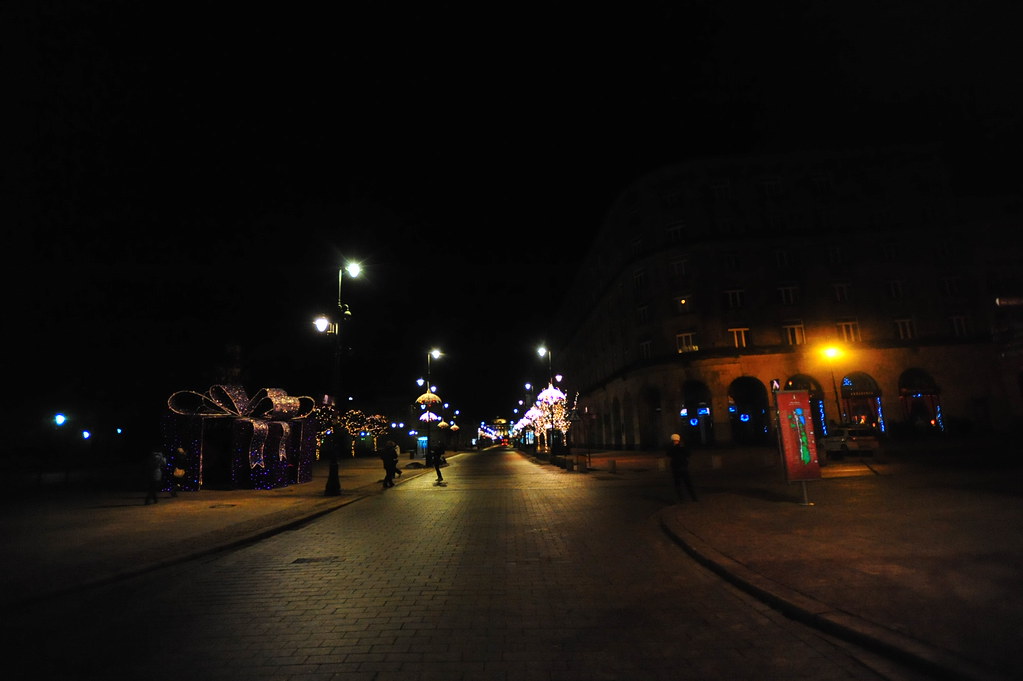 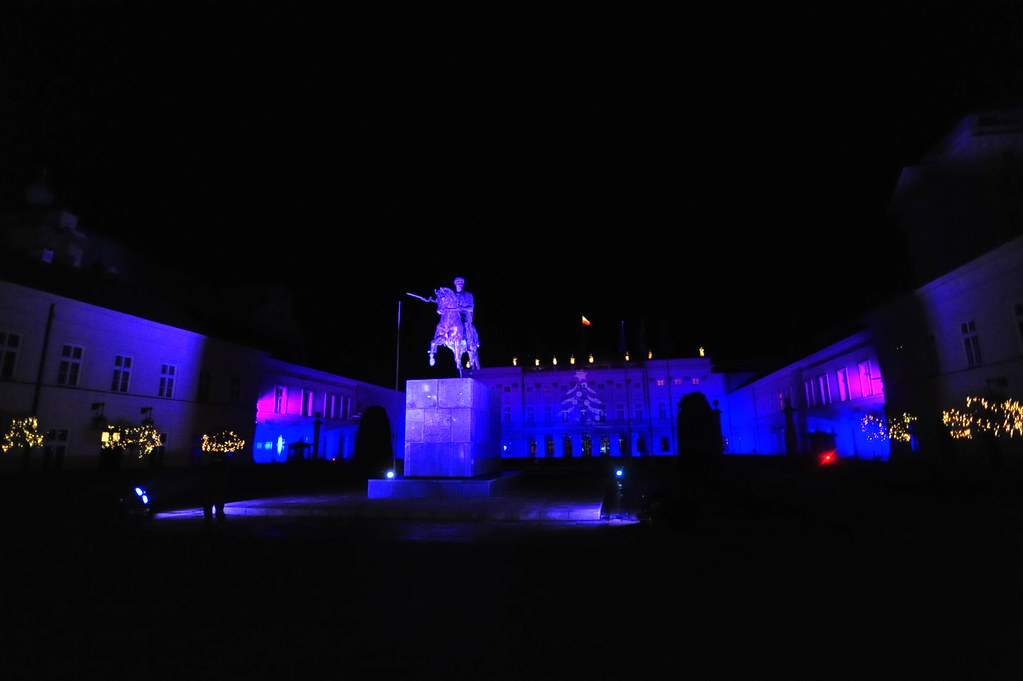 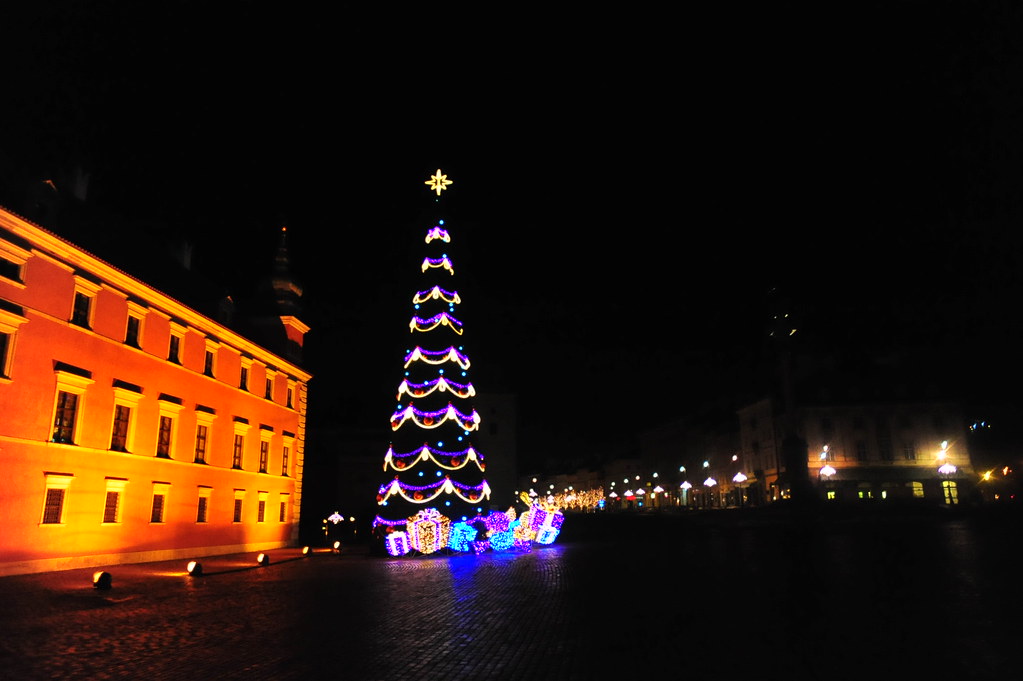 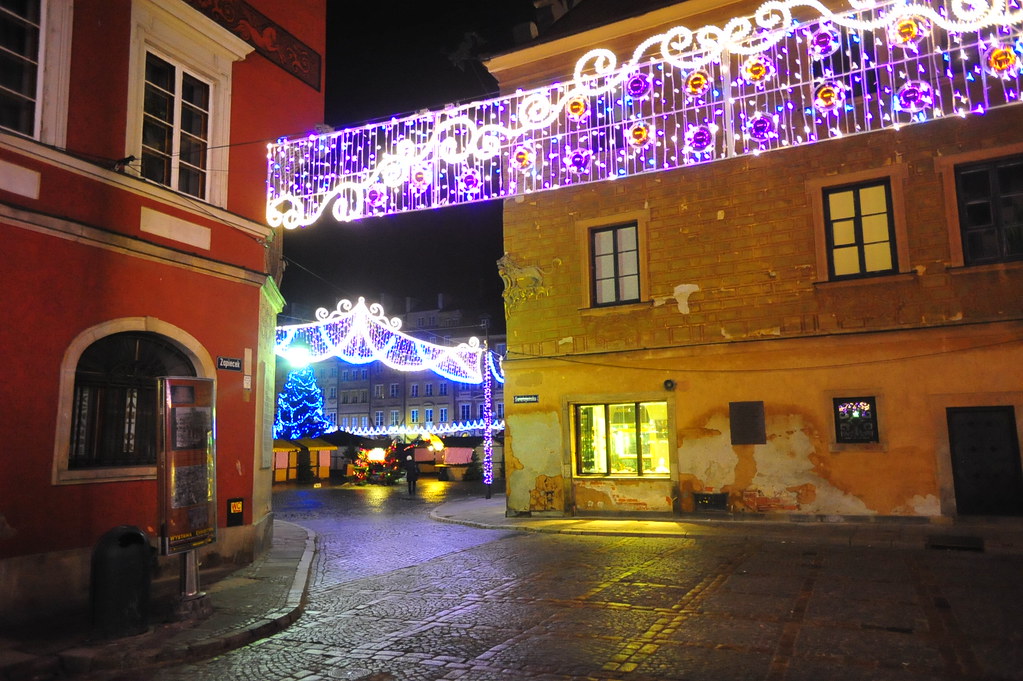 But wherever we were going, it was pretty. 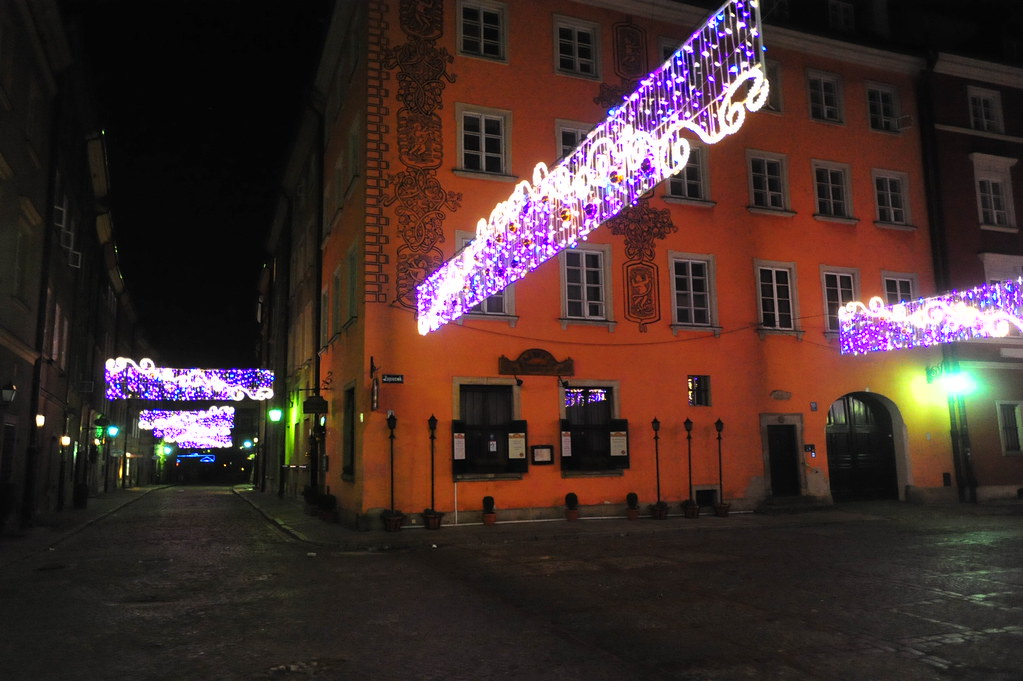 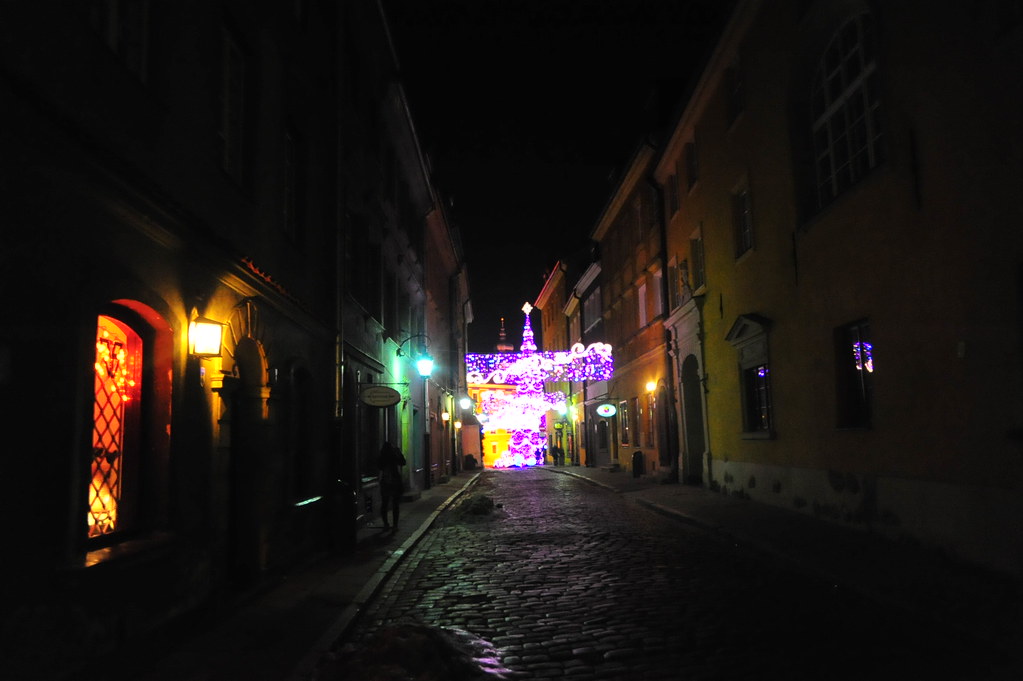