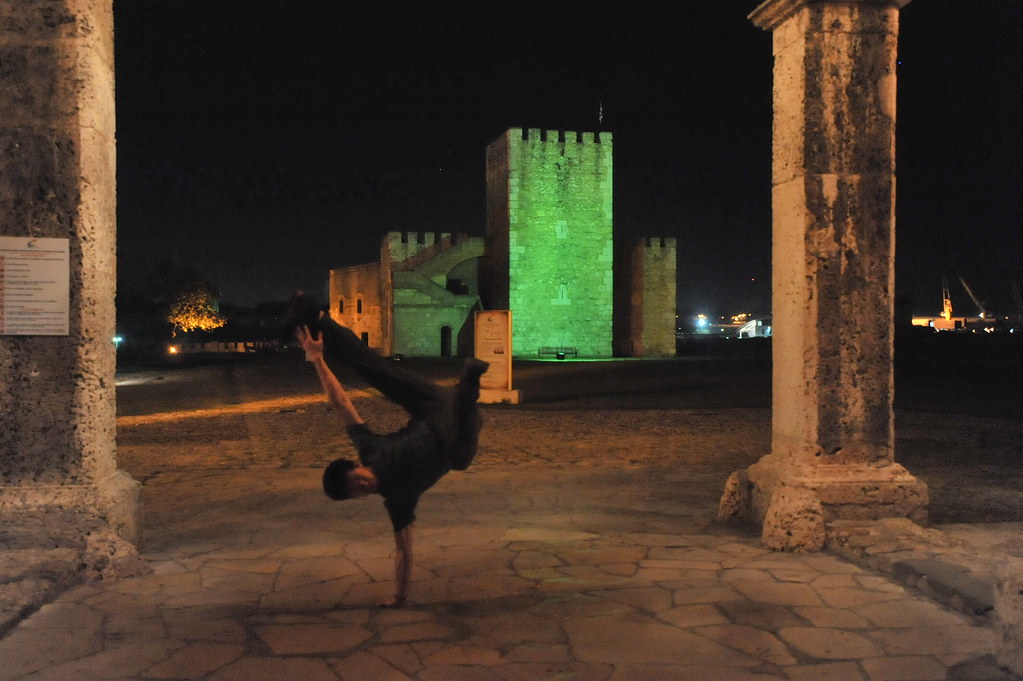 The oldest military installation of the New World just got served 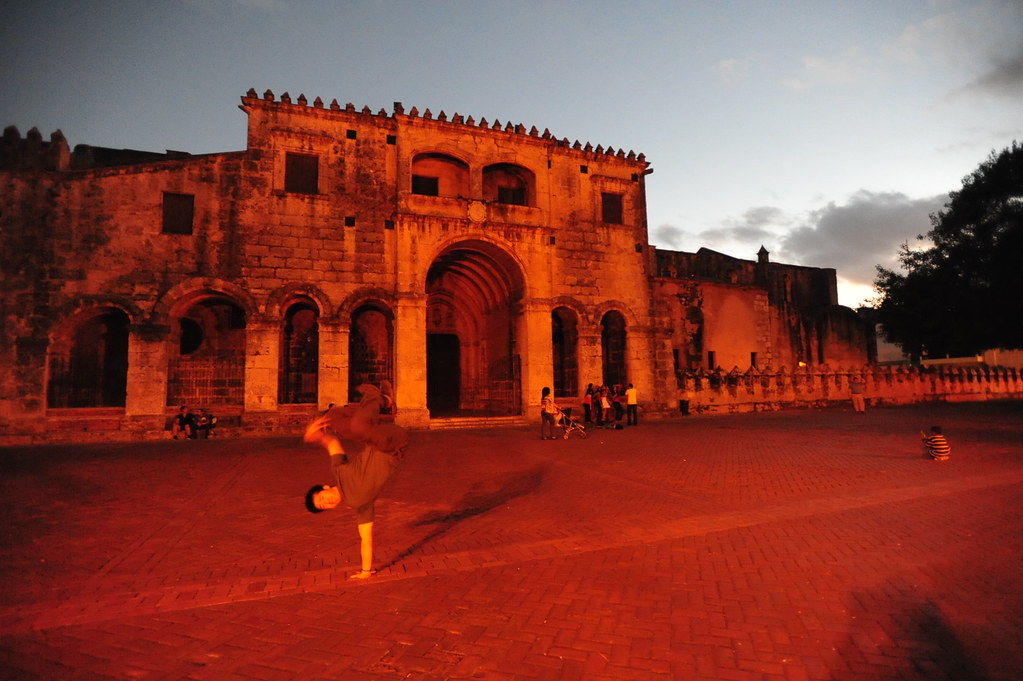 The oldest working church of the New World just got served

We started our walk appropriately at the church. 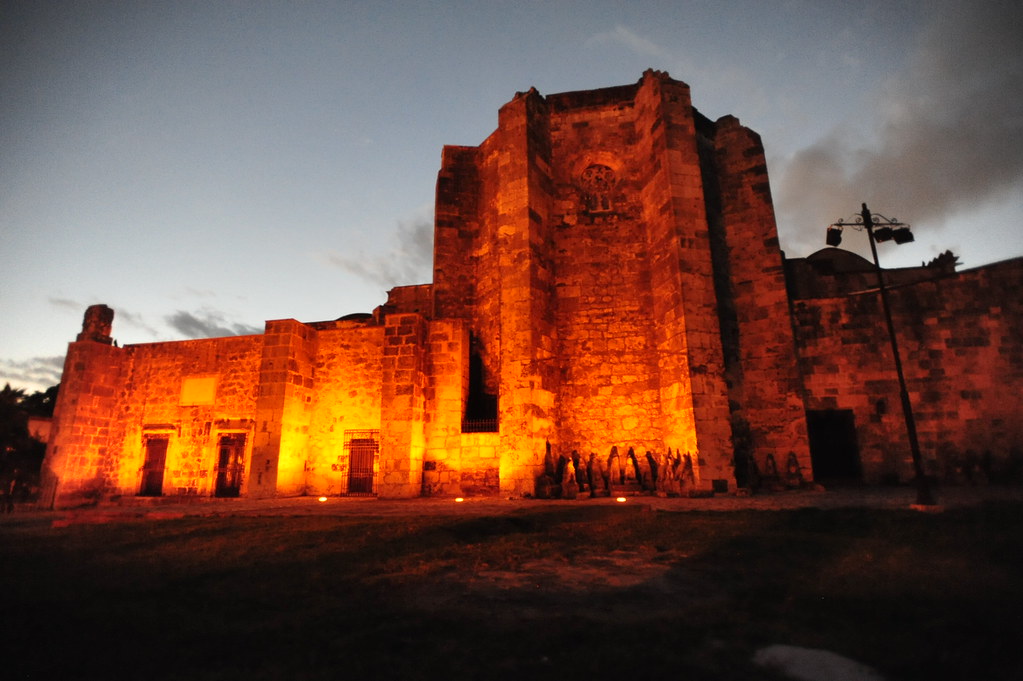 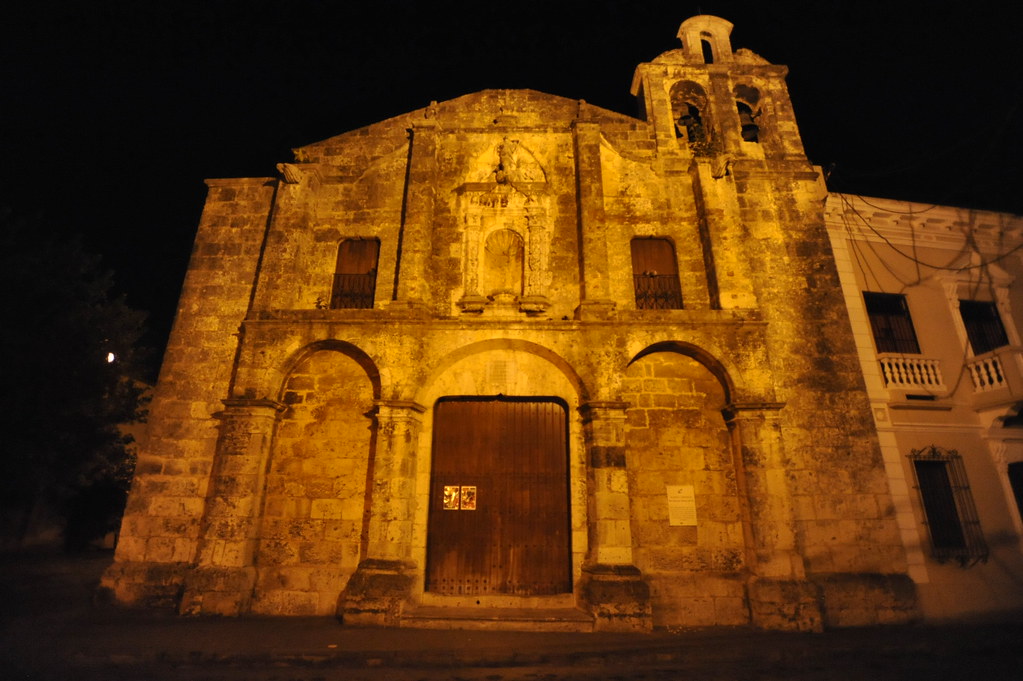 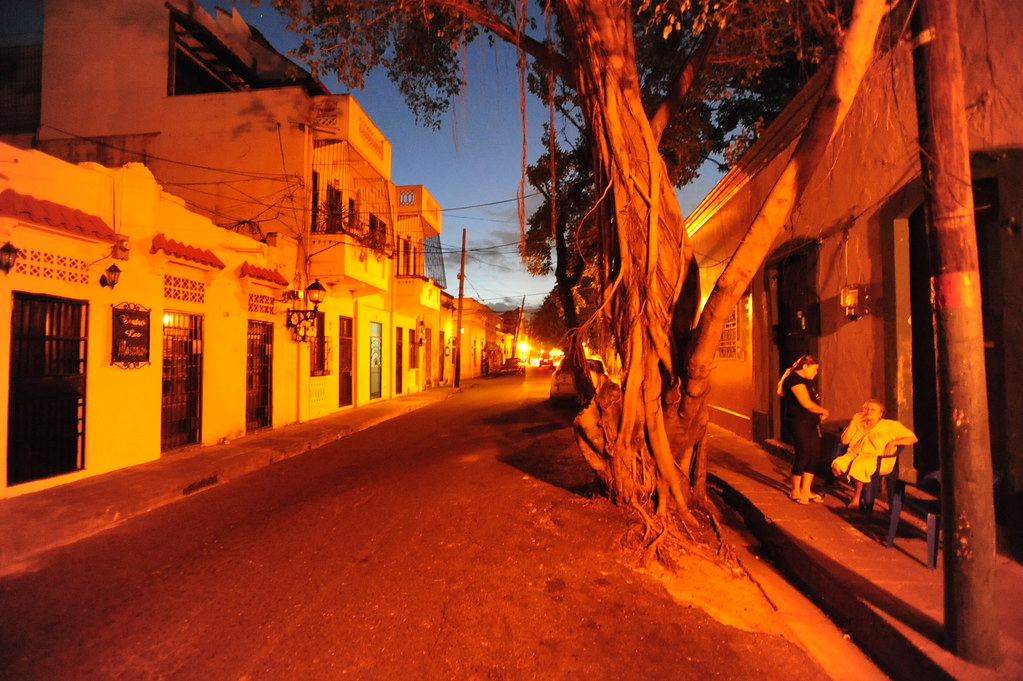 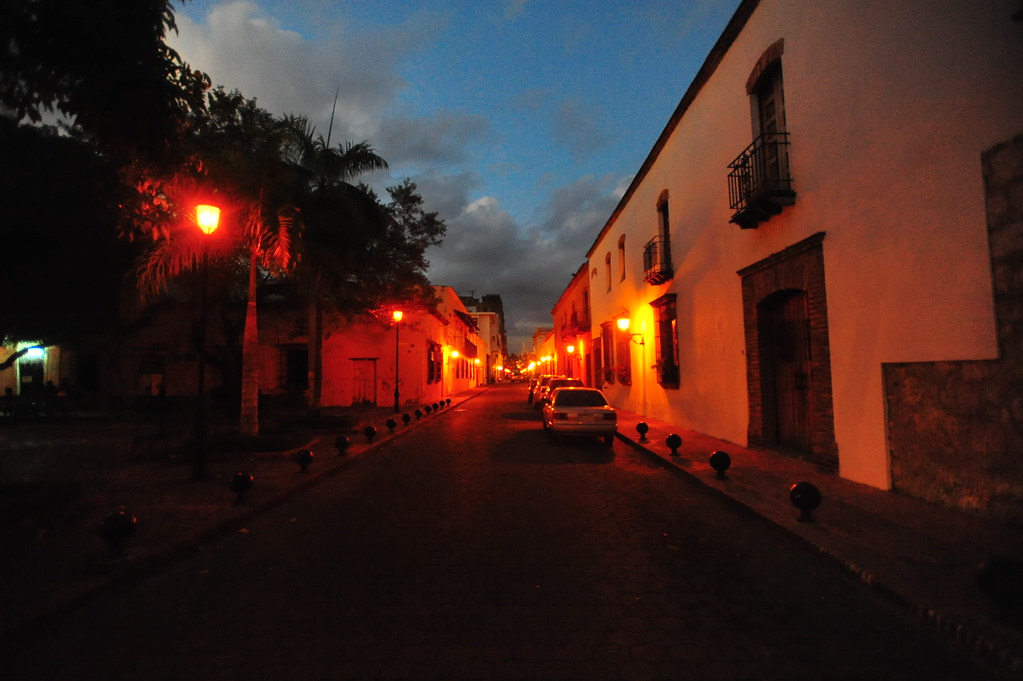 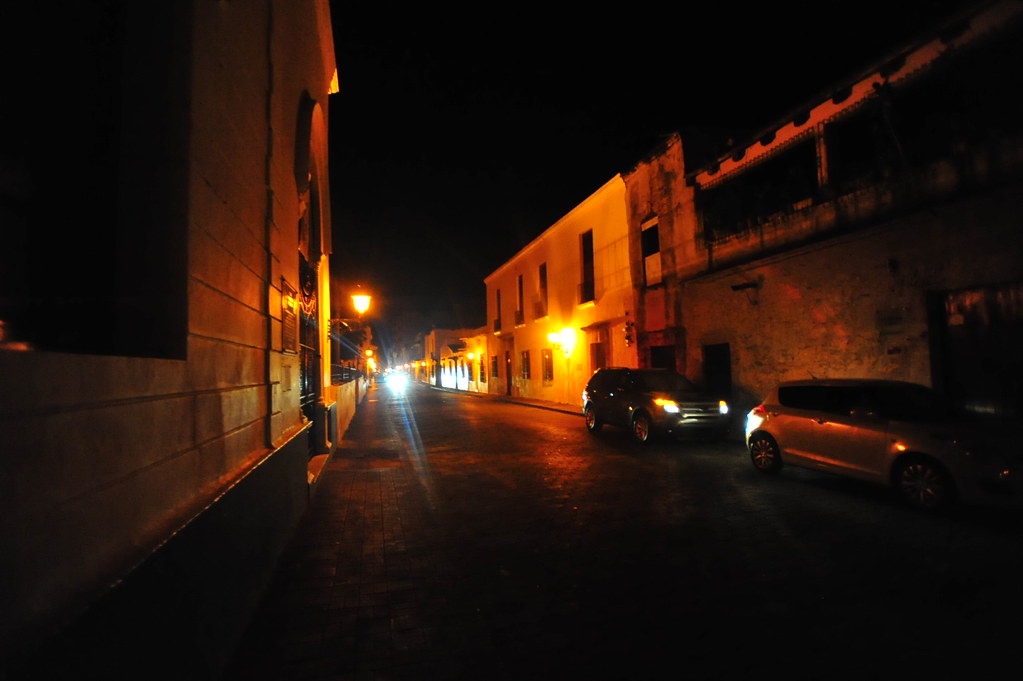 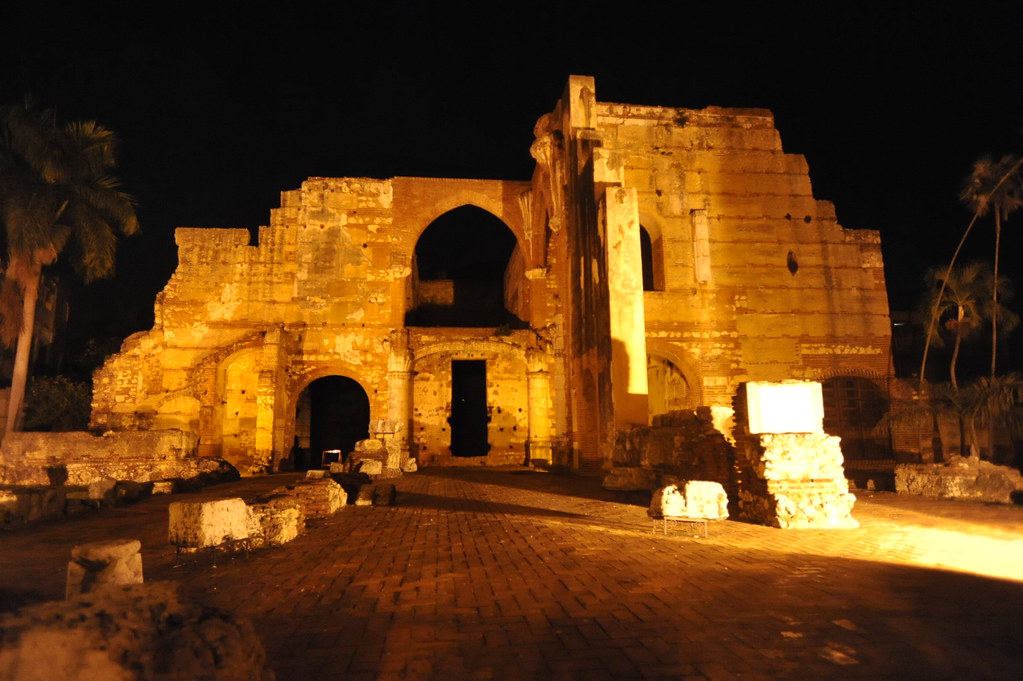 The Zona Colonial hospital that withstood invasions and earthquakes, until a 1911 hurricane sealed its fate

The most western point of Zona Colonial ends at Parque Independencia, where the 3 founding heroes of the Dominican Republic are buried in a mausoleum: 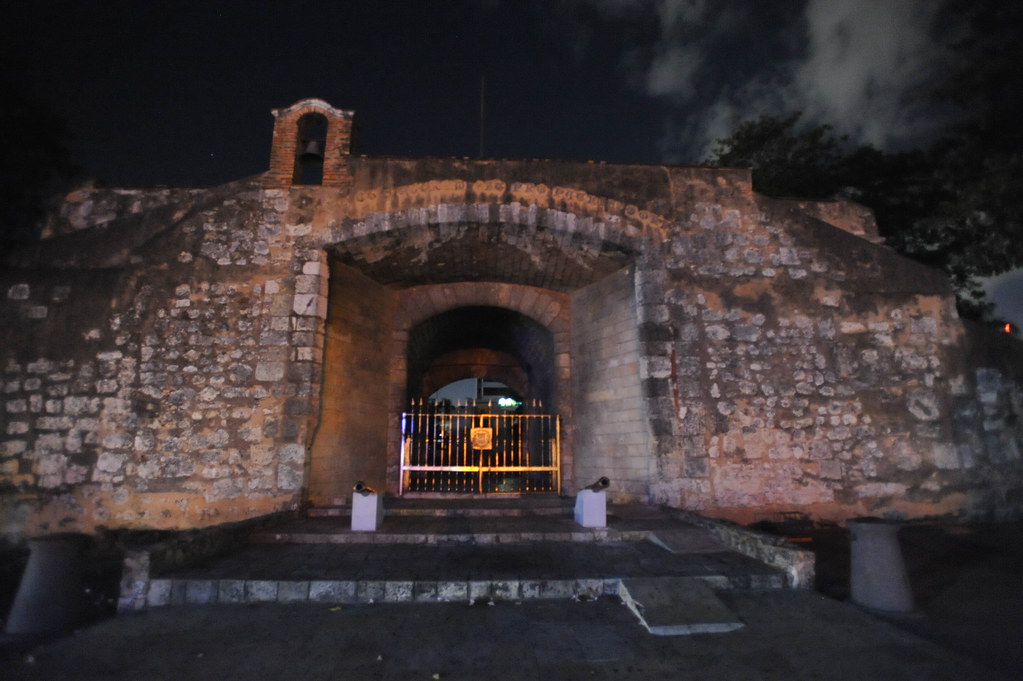 Then do an about-face and head down Calle de Conde, the main pedestrian street of Zona Colonial where all the action takes place. It’ll remind you of the “Las Ramblas” of Barcelona, but on a much smaller scale: 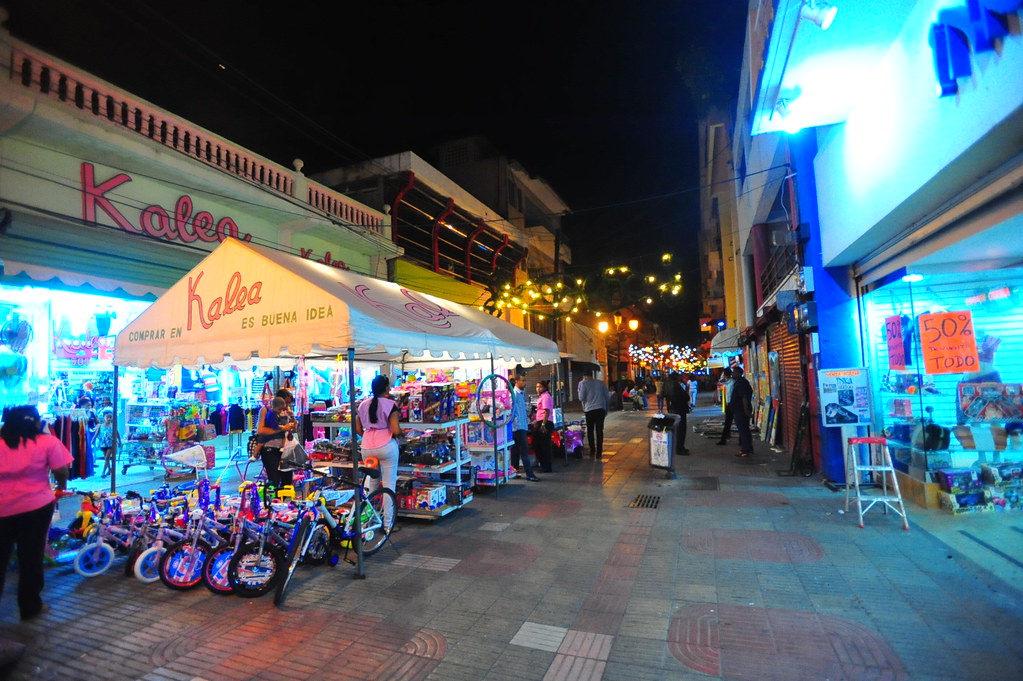 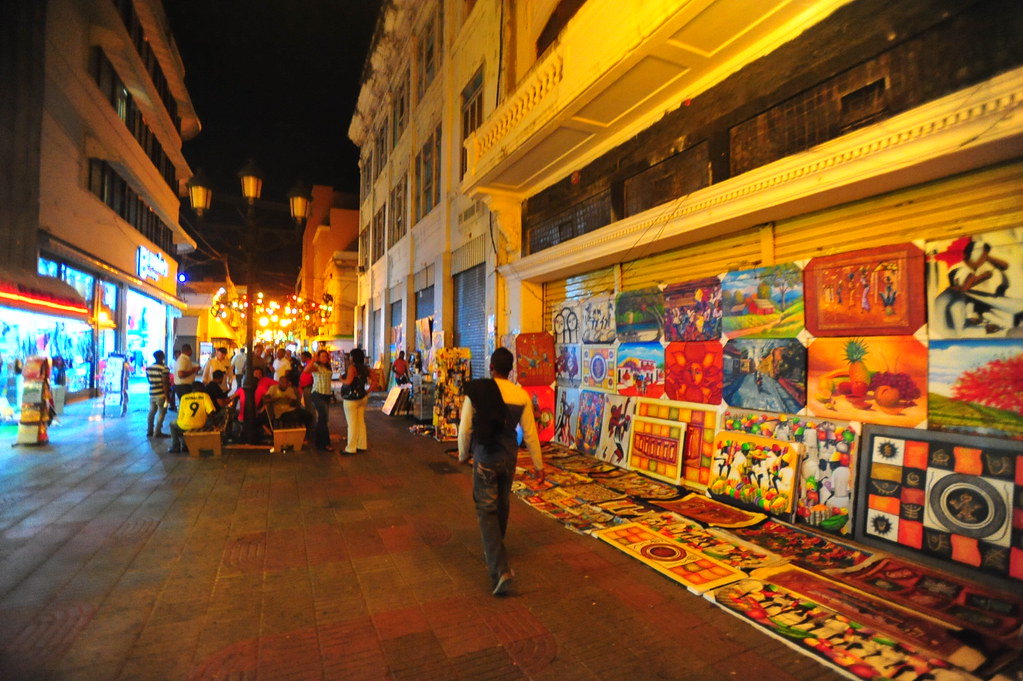 Then turn north once you hit Parque Colon, where you’ll see a few amazing building facades to your left and your right before you hit Plaza Espana: 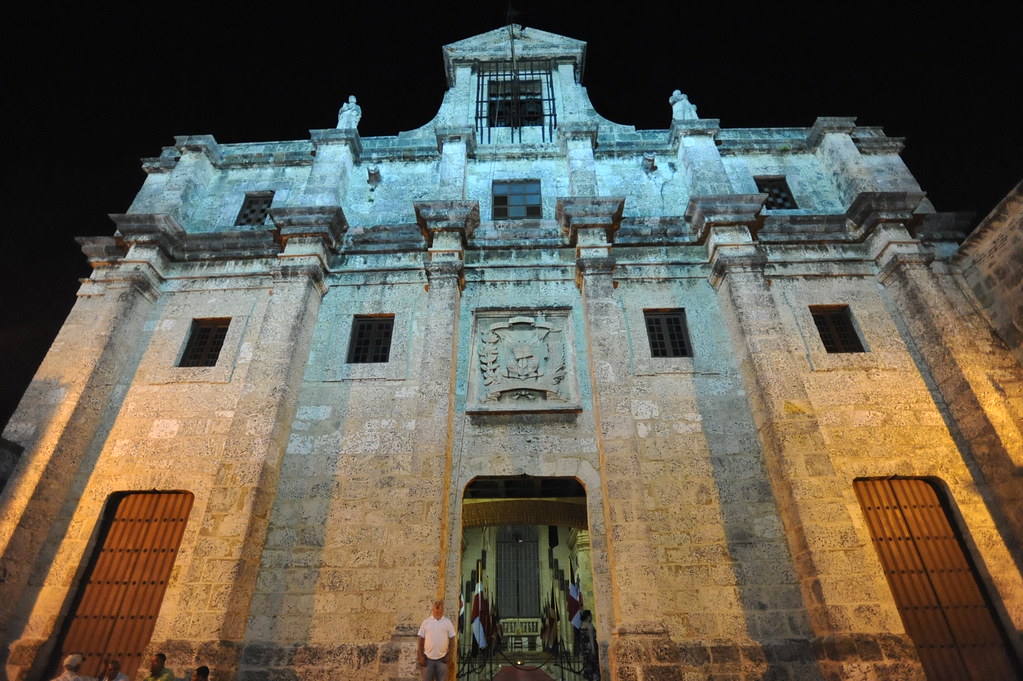 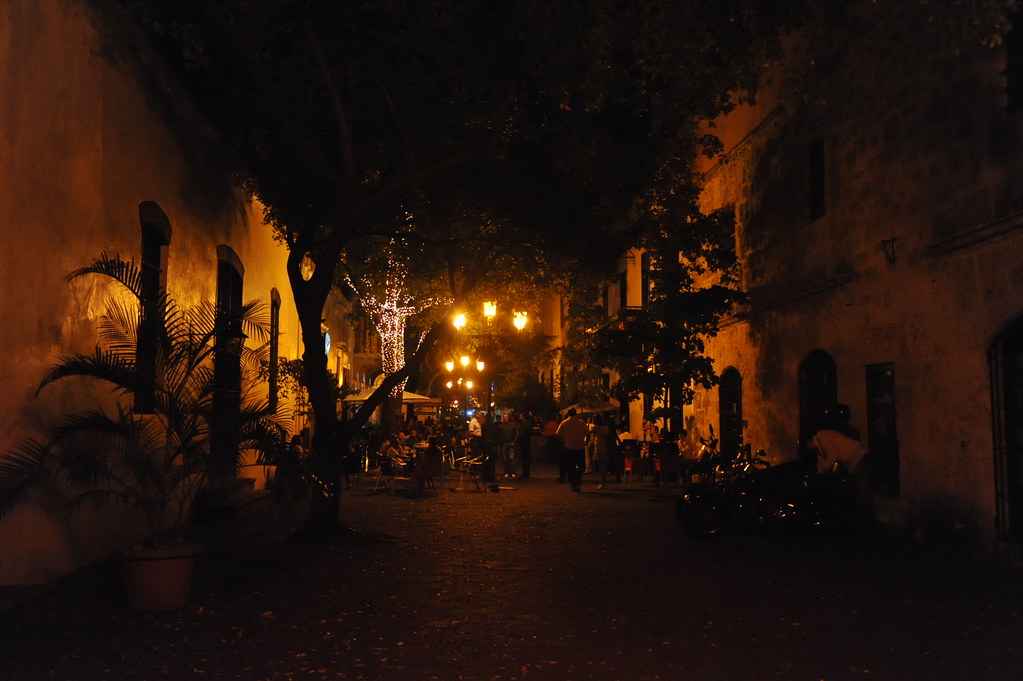 We decided to head inside Panteon Nacional, where many of DR’s most important dignitaries are memorialized: 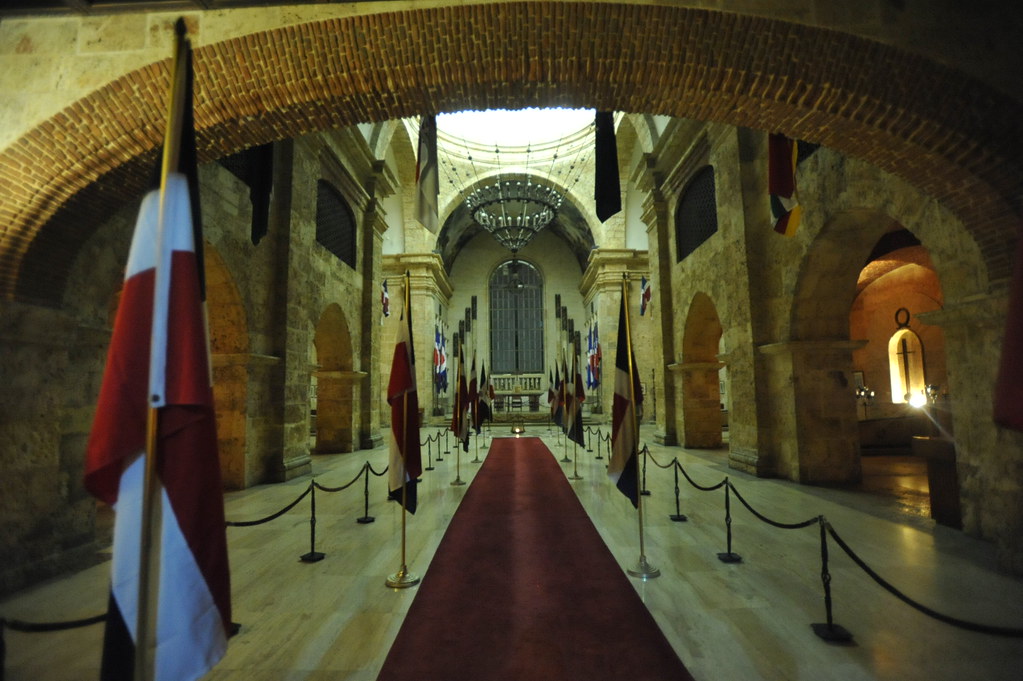 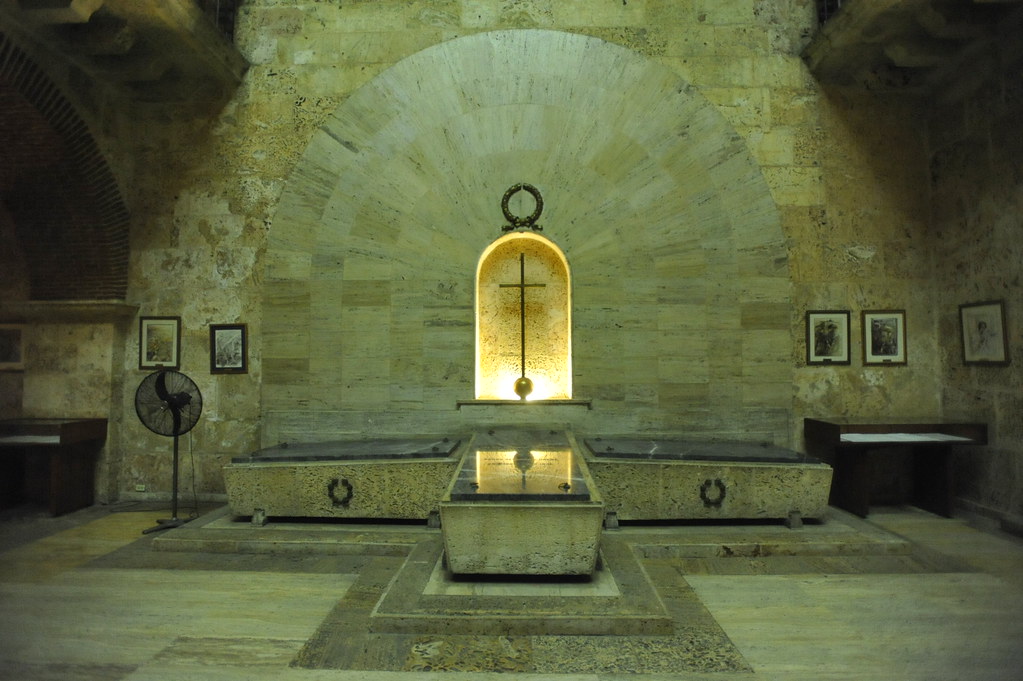 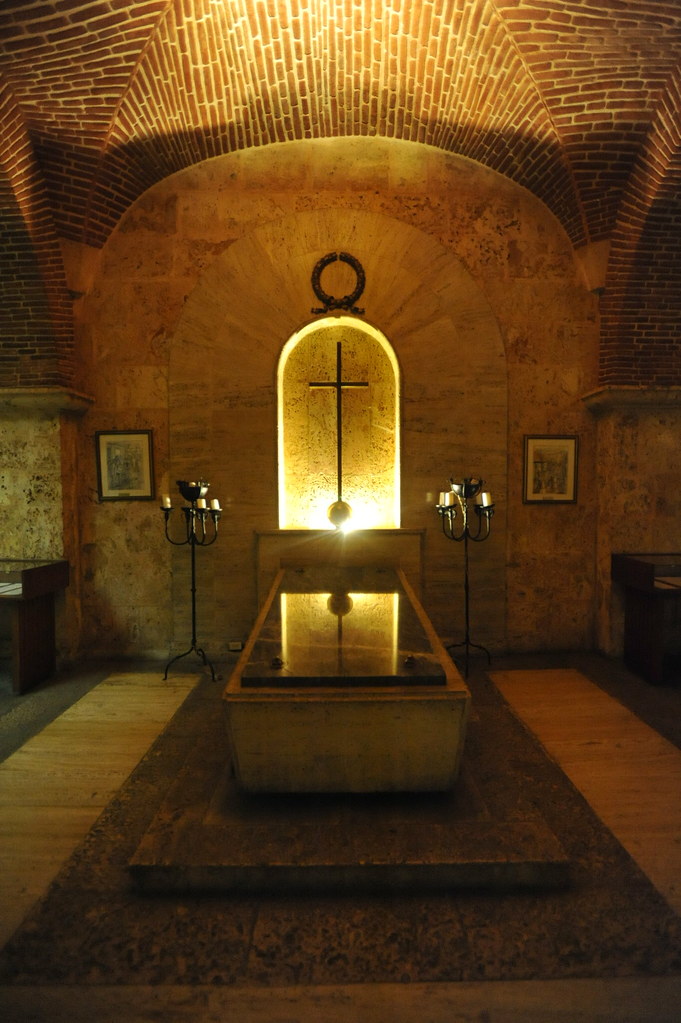 Then it was back out again towards Plaza Espana: 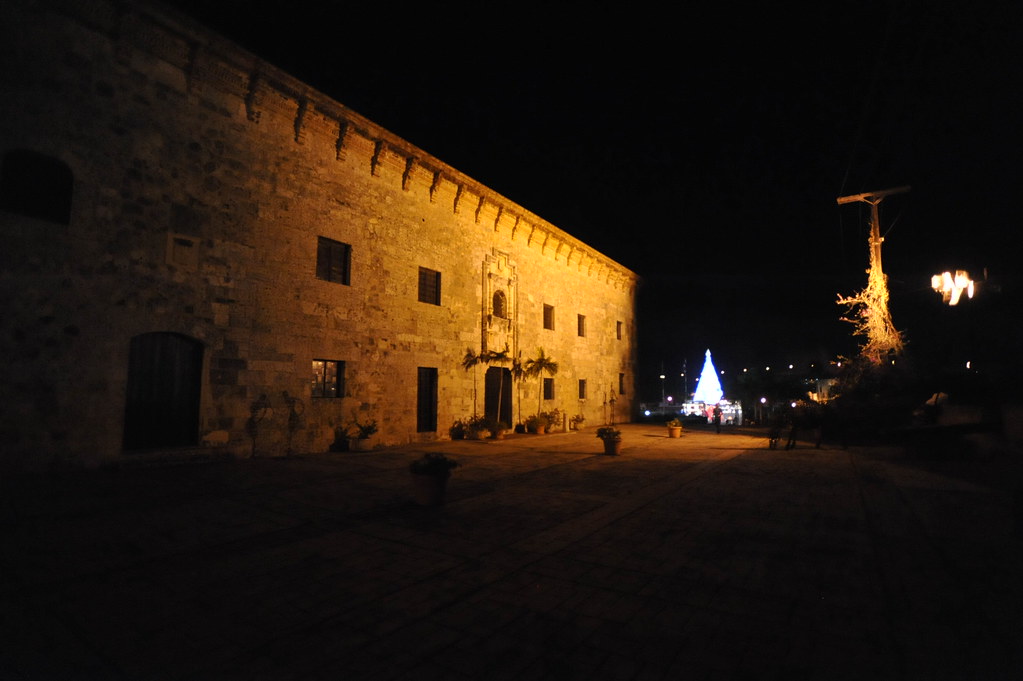 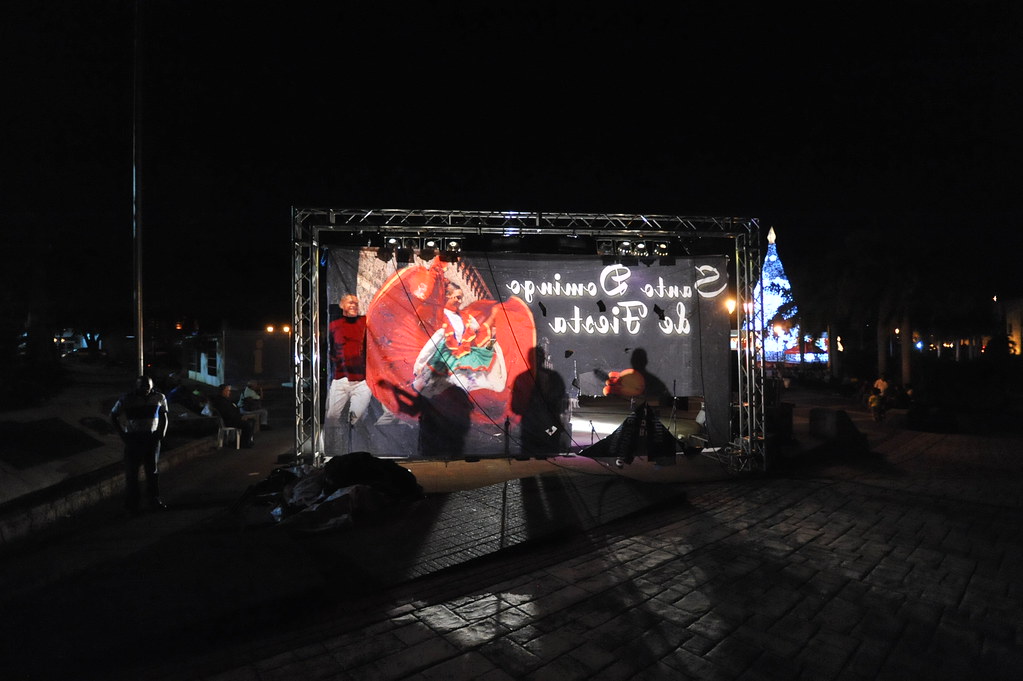 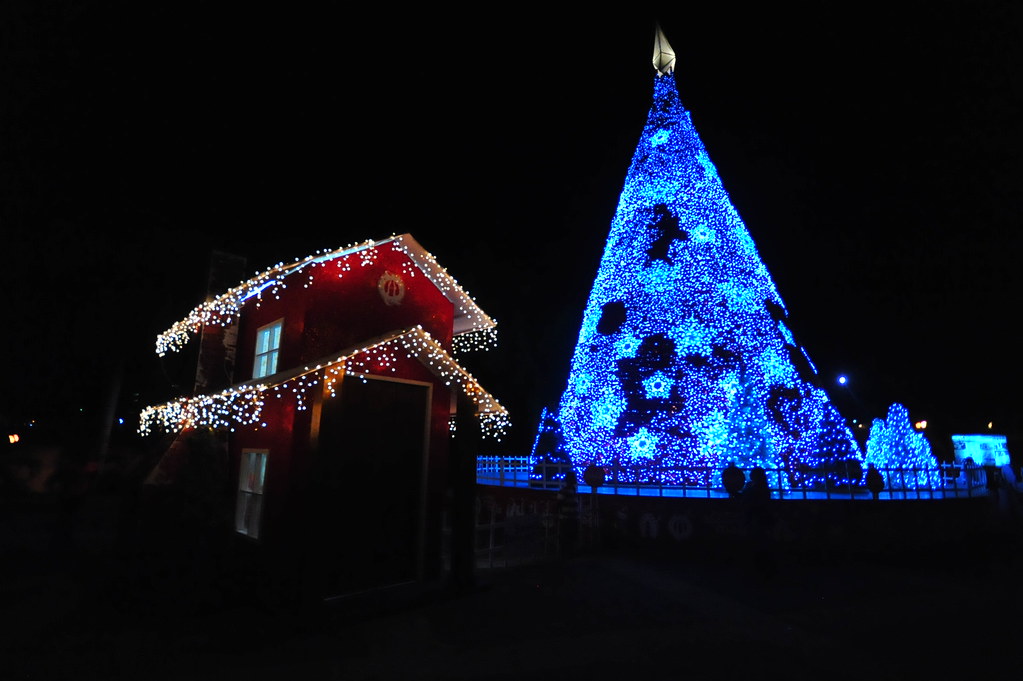 In Plaza Espana you’ll find some of Santo Domingo’s best restaurants. Pick one (we chose Pat’e Palo) and feast away at some of the best fine dining in the Caribbean: 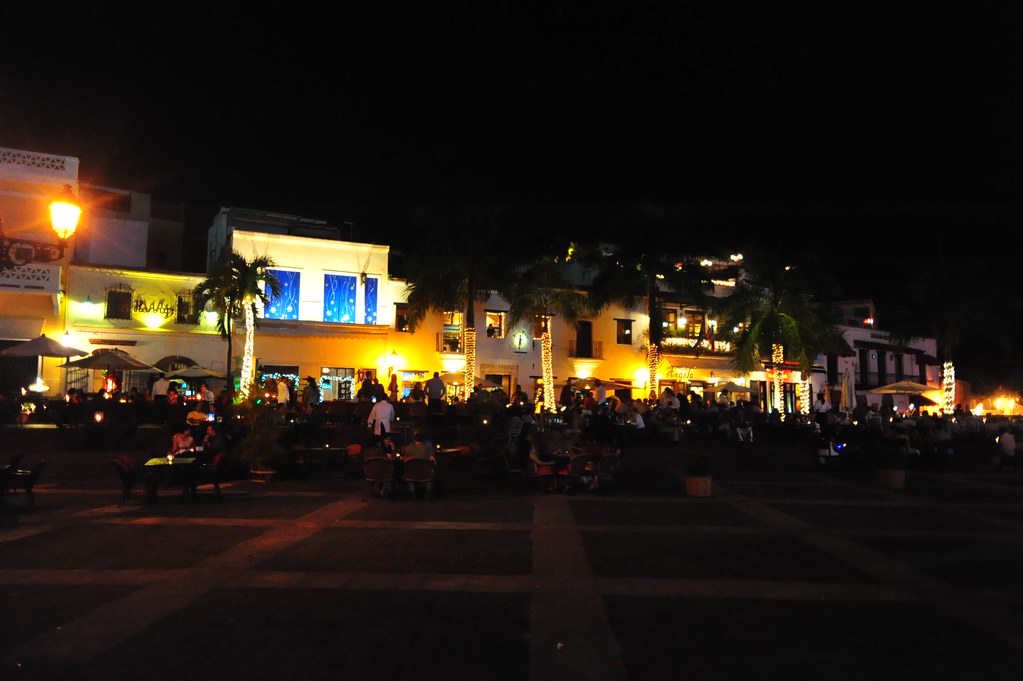 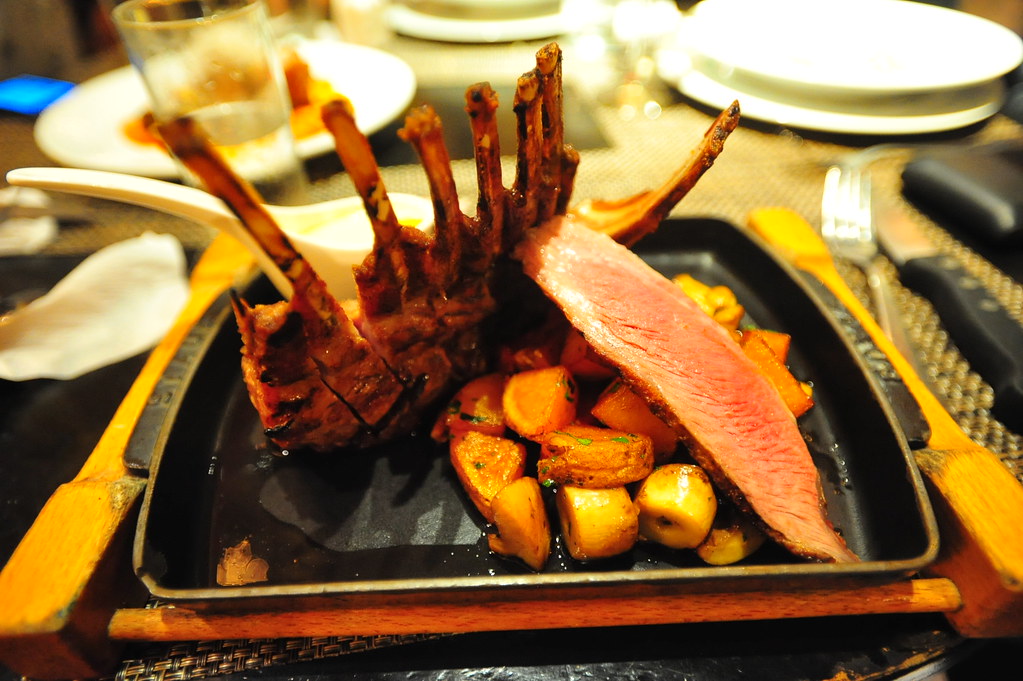 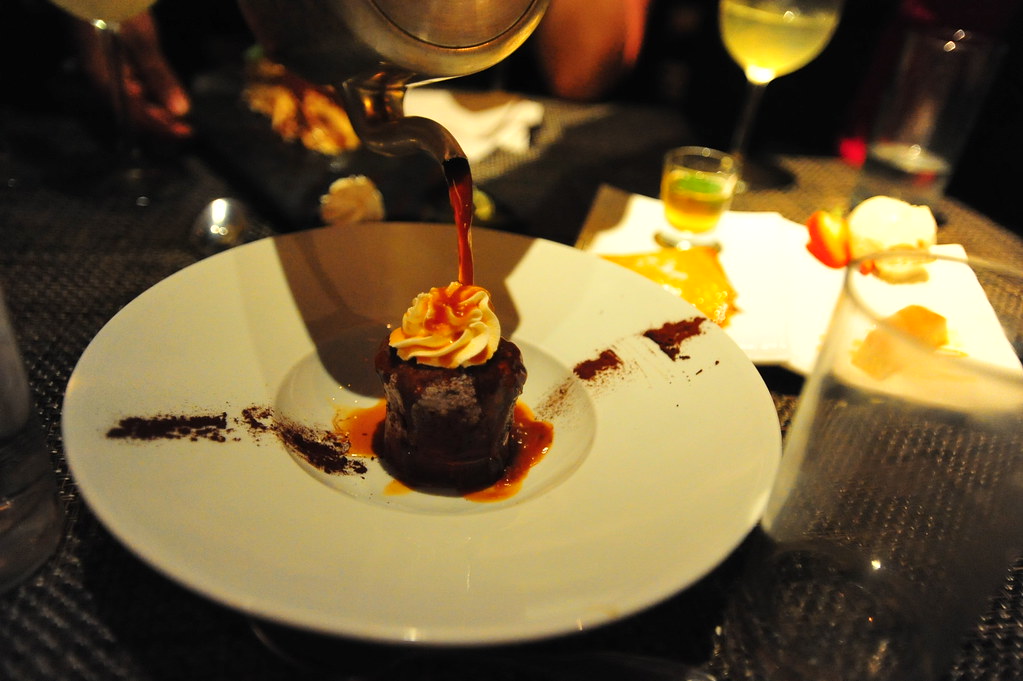 The "Irish Coffee" for dessert

Not a bad way to spend our first evening in the Dominican Republic.