Getting Out Of ‘The World’s Murder Capital’: San Pedro Sula 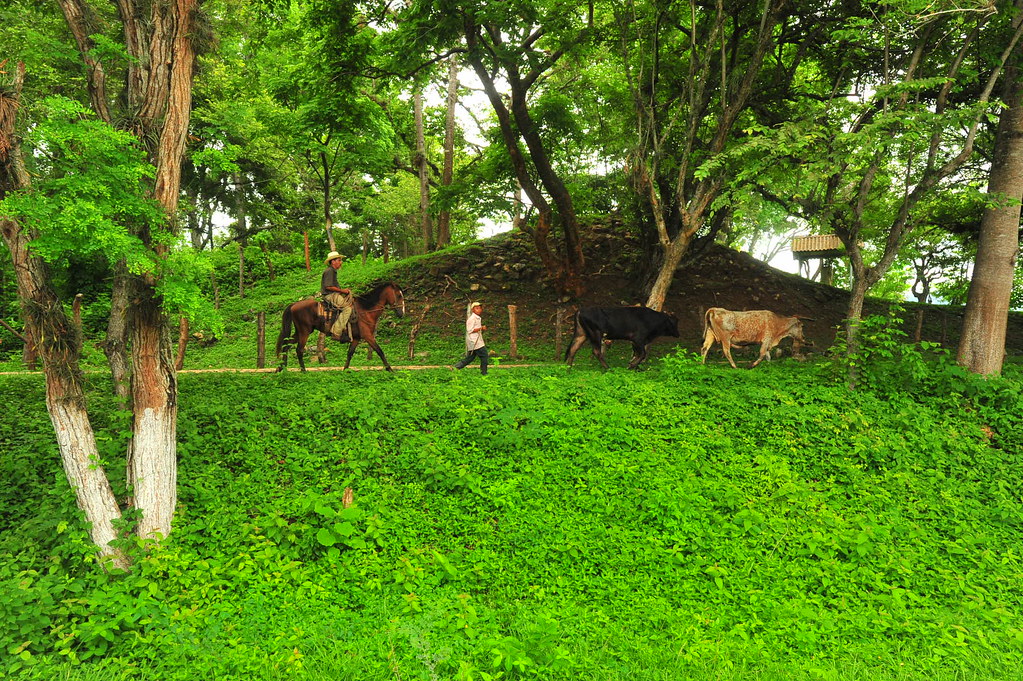 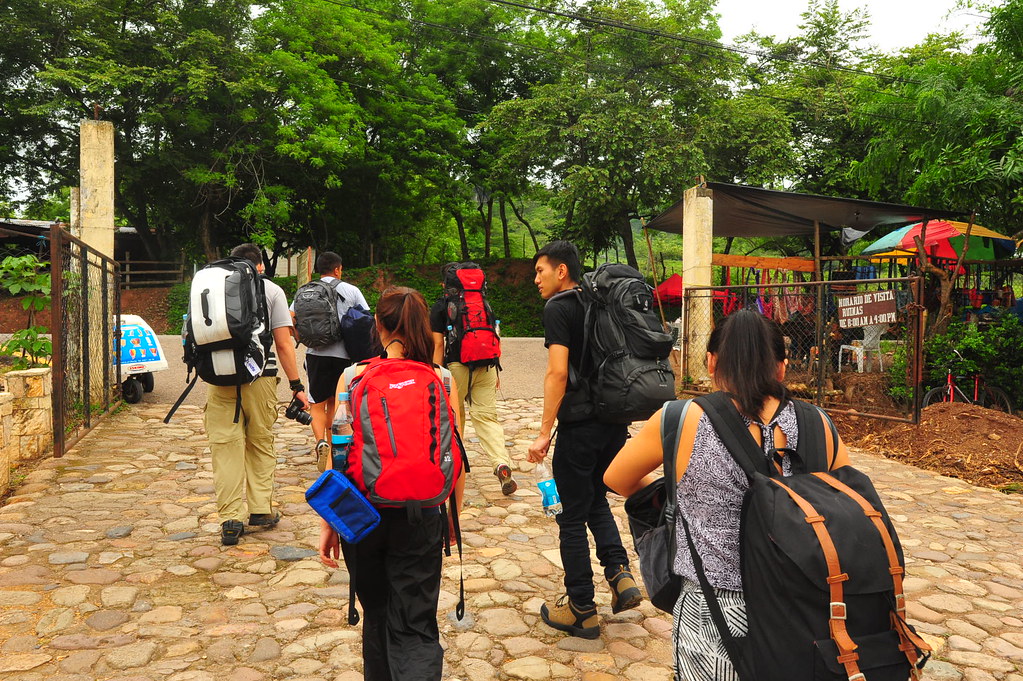 To be honest, it wasn’t that bad. Not once did we ever feel unsafe driving through San Pedro Sula on our way to Copan Ruins. In fact, it looked like any other city in Central America.

Our group landed in 3 separate runs: Angela arrived at noon on Friday, Erick, Matt and Bill arrived at Friday evening and then Kym and myself arrived this morning Saturday at 6am. Because of the reports that suggested San Pedro Sula was no place for a solo traveler to wander about, plus the fact that there is pretty much nothing to see in town and that it would be better off the save the money on lodging and stay in the airport, the group did just that before Kym and I arrived.

I have to hand out mad kudos to Angela for staying in the airport for 18 hours and still keeping a smile on her face by the time we arrived. Apparently during that time she got hollered at, catcalled, and befriended a 7 year old girl traveling to Mexico City “for fun” by herself but was forgotten by the flight attendant and therefore had to stay overnight in the airport with Angela as an abandoned “unaccompanied minor.”

The airport is open 24/7 and it is possible for you to stay overnight there on hard benches in the food court if you prefer not to wander out into San Pedro Sula alone at night. 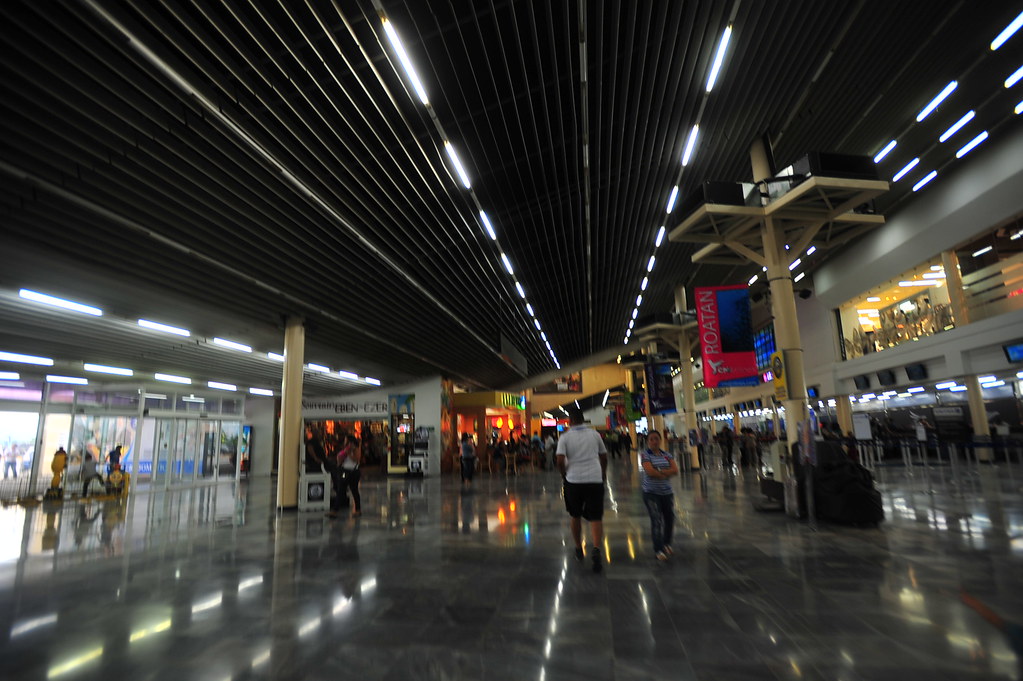 Upon our arrival, the plan was to take taxis from the airport directly to the bus station and catch an 8am Casasola Express bus to the Copan Ruins, but with all the free time she had Angela did a great job scoping out direct taxis to Copan Ruinas.

She found out that if you’re traveling in a group, you might actually save money and time by taking a direct taxi from the airport to Copan Ruins instead of a taxi to the bus station, wait around for a bit, and then a bus to Copan Ruins. We took her suggestion and did just that, and this is what we saw along the way: 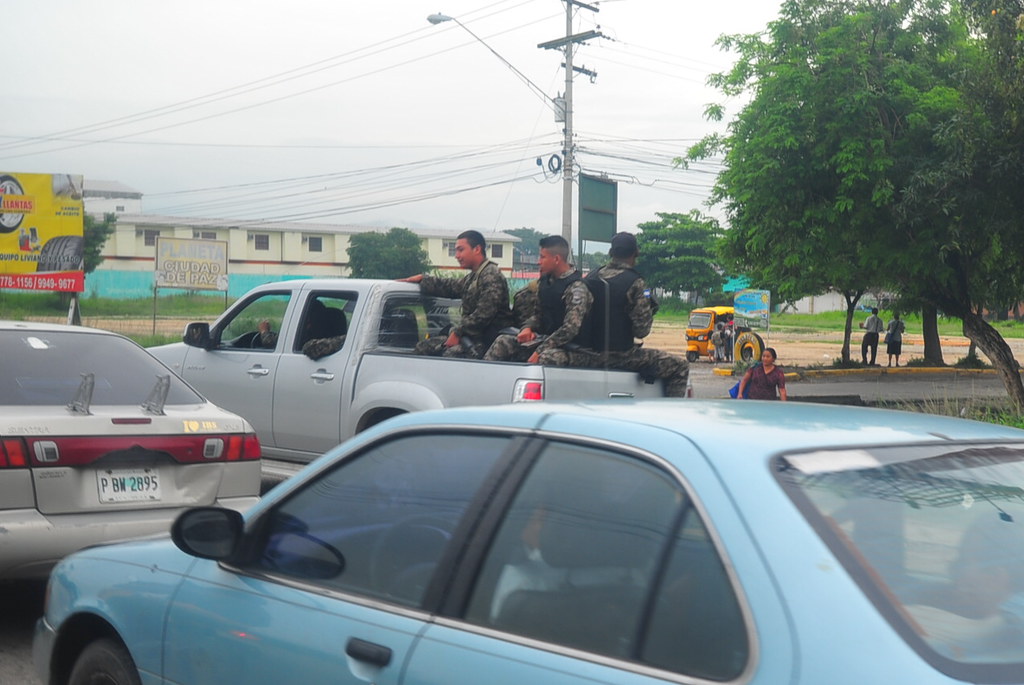 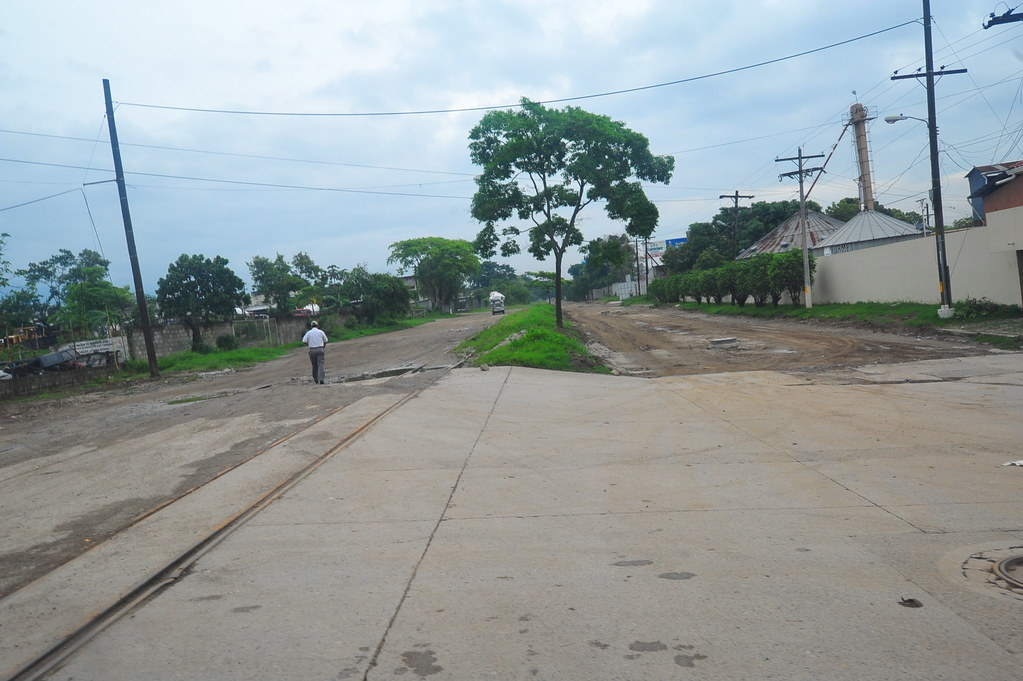 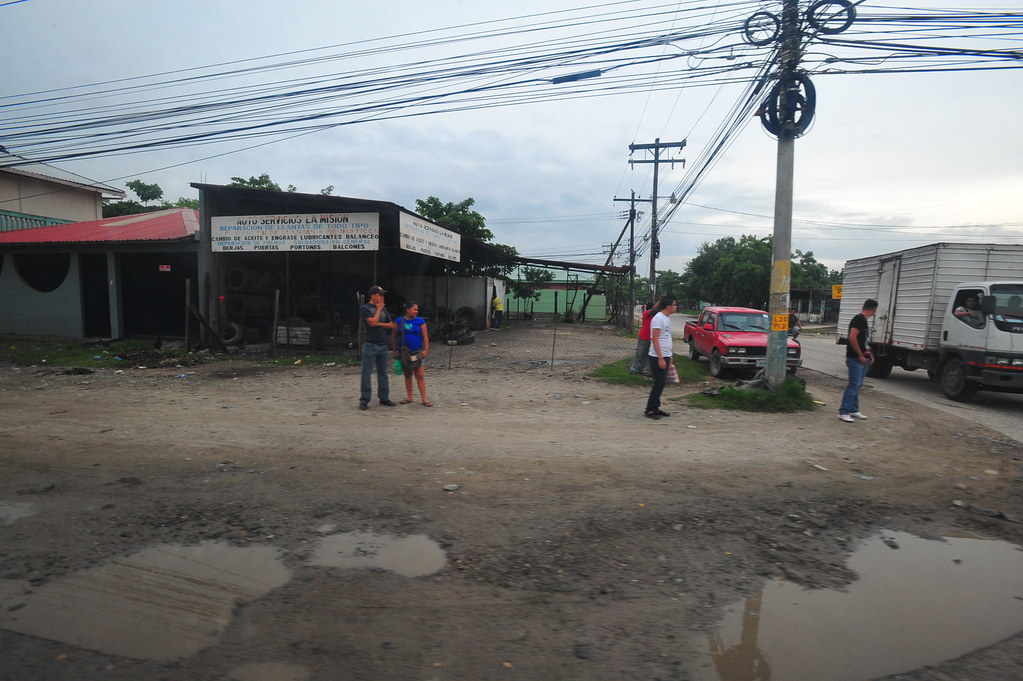 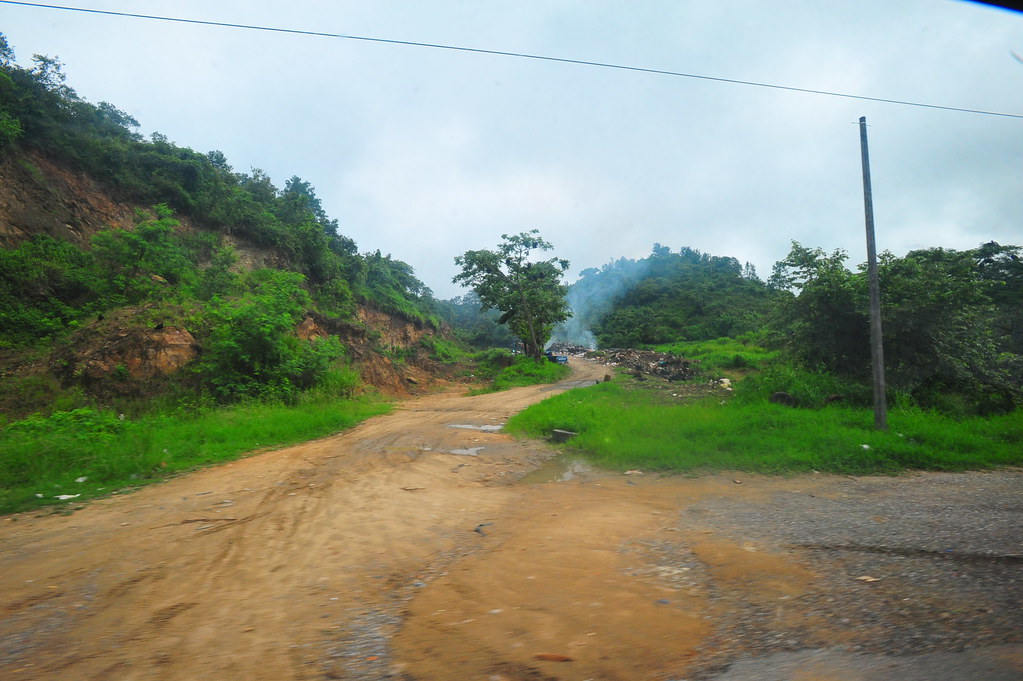 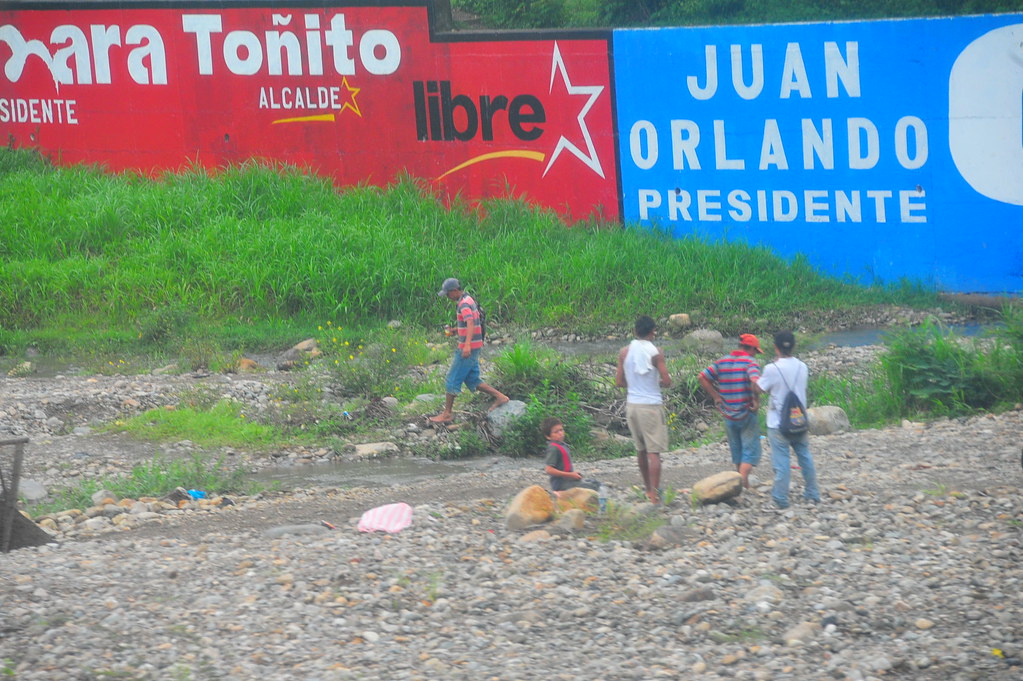 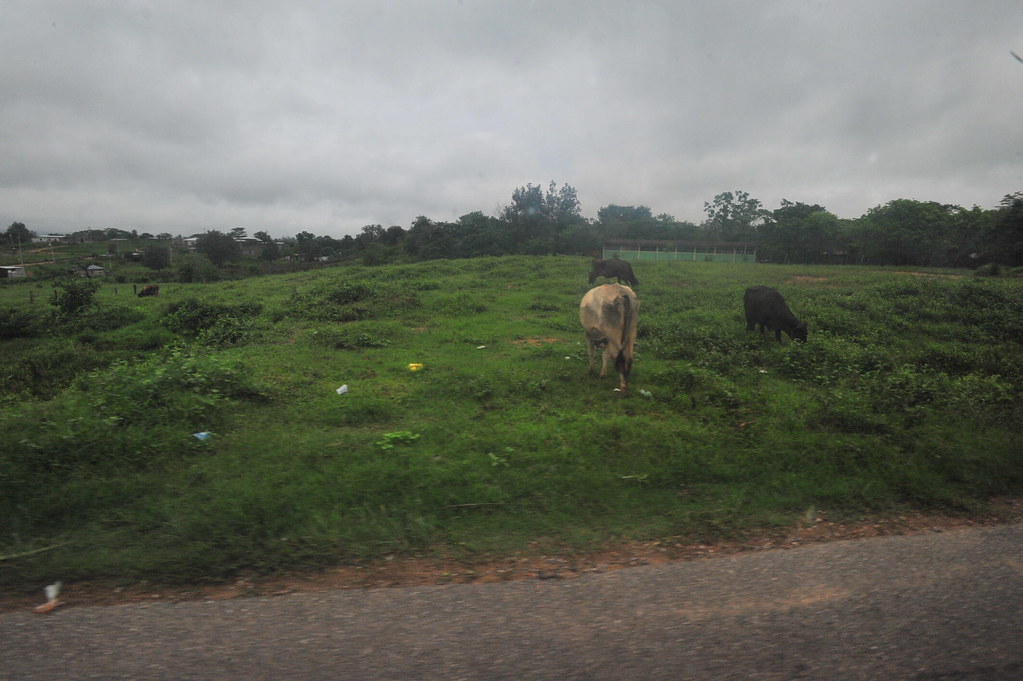 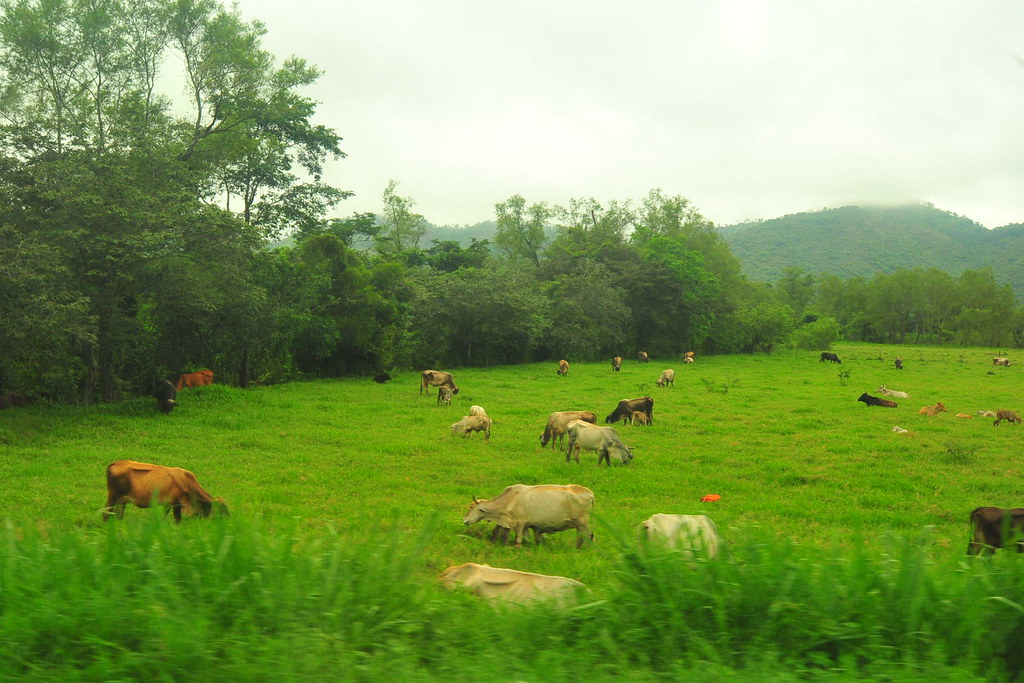 Too bad nobody paid any attention: 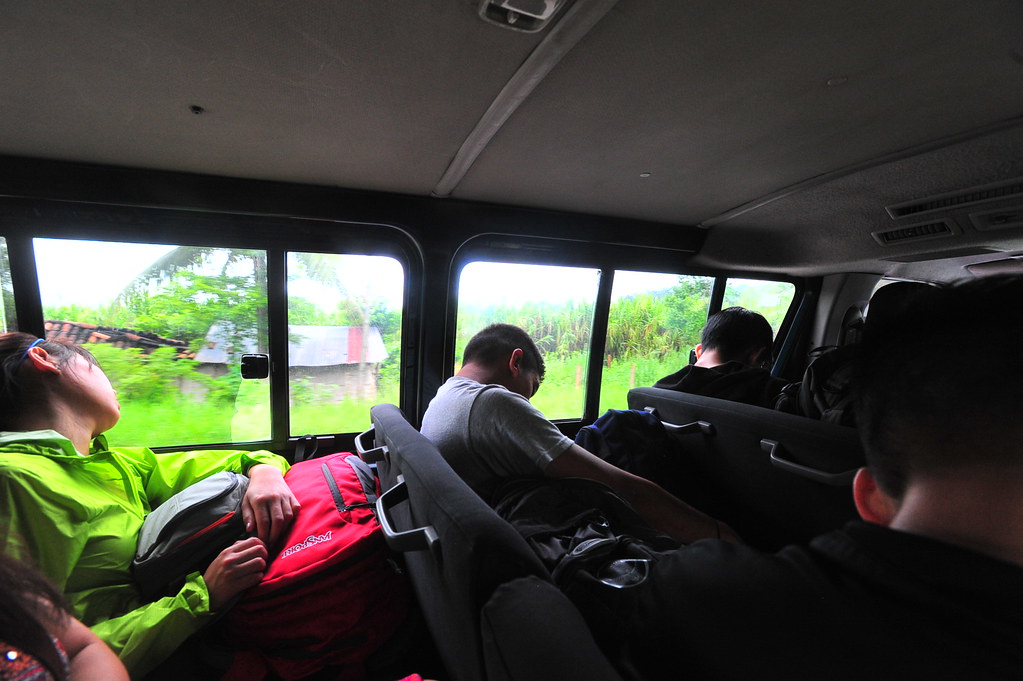 After a 4 hour drive from SPS airport, we were dropped off at a parking lot 1km east of the Copan Ruinas town: 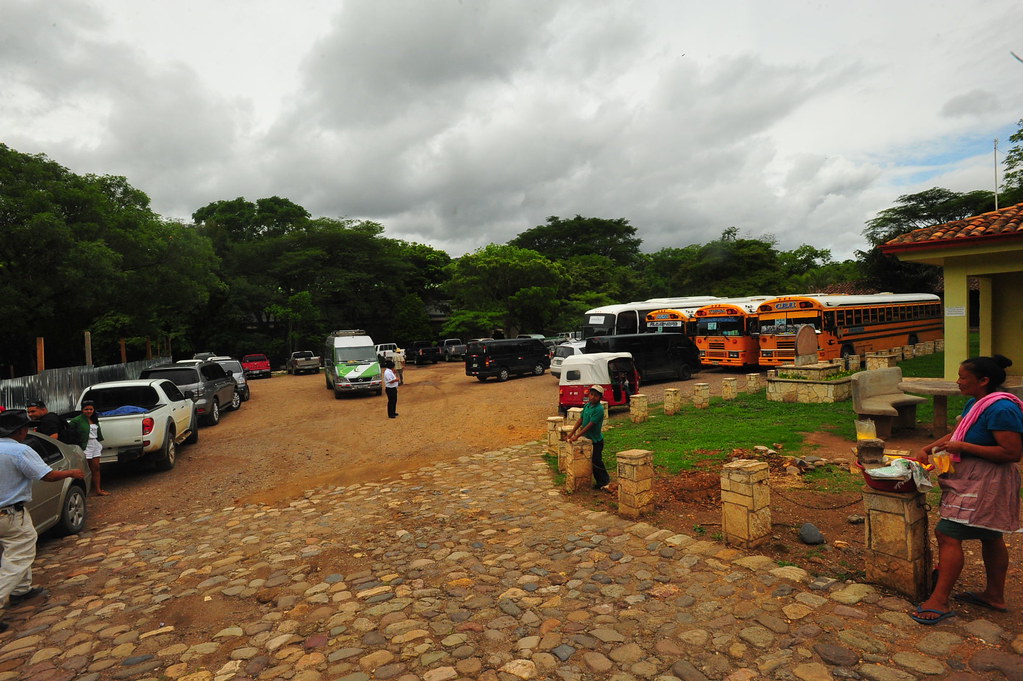 From here you can either pay $1USD per person for a tuktuk/rickshaw to the town or do an easy 15min walk along the road. We chose the latter and finally reached our place of stay: a quaint, hospitable, well-run Hostel Berakah, 1 block north of the town’s Parque Central/Central Park. 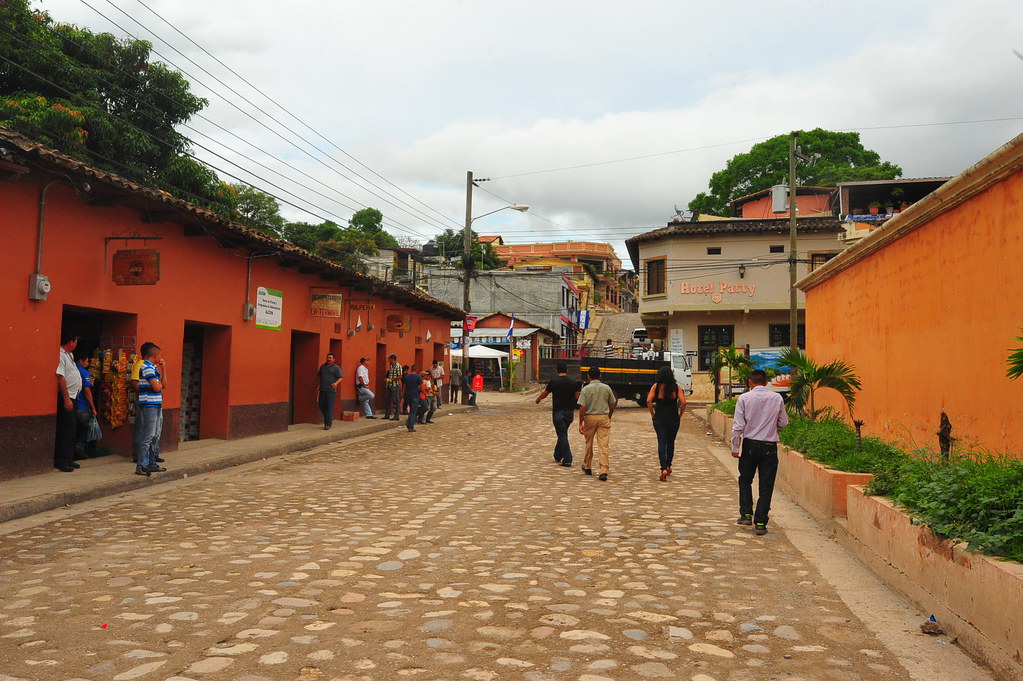 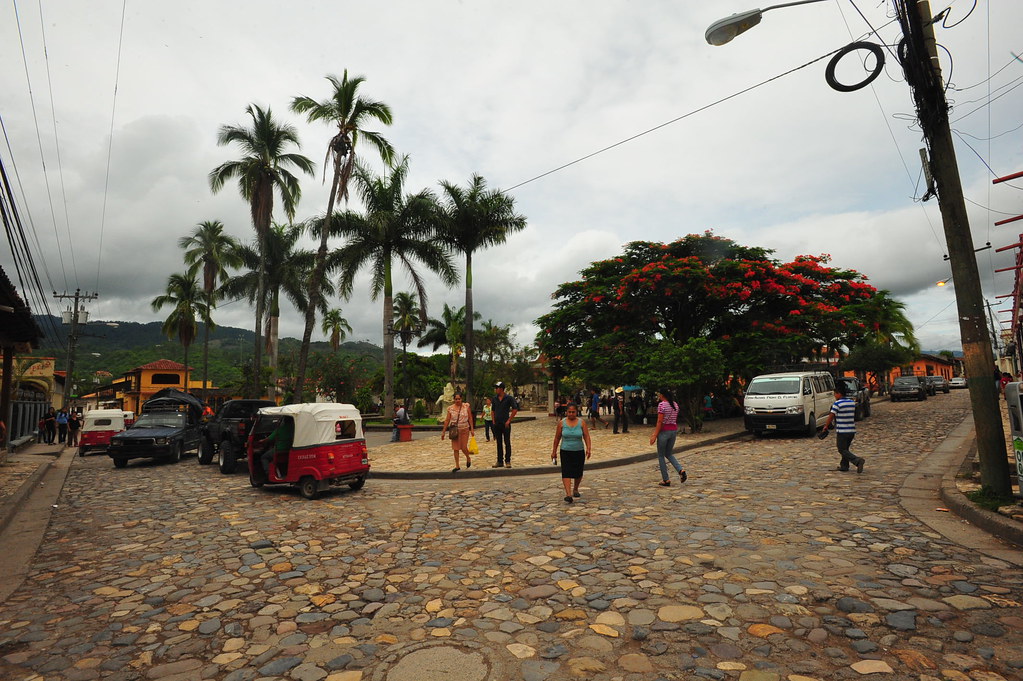 We’ve just freshened up and about to hit up the Mayan Ruins and then to the nearby Hot Springs about an hour’s drive away. I guess the bottom line is that we’re totally safe, and we didn’t have to dodge any bullets to get here from SPS.