Sadly penis museum and geothermal swimming pools were deferred in favor of more exploring and taking advantage of being around the city during the Airwaves Music Festival: 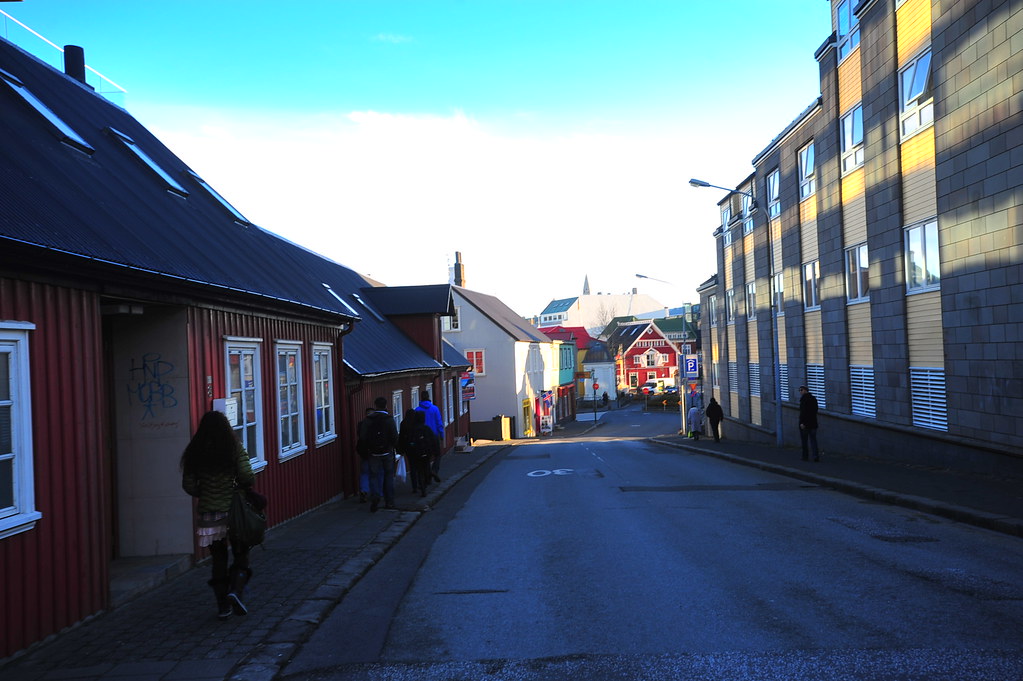 We glimpsed a possible sighting of Banksy’s work: 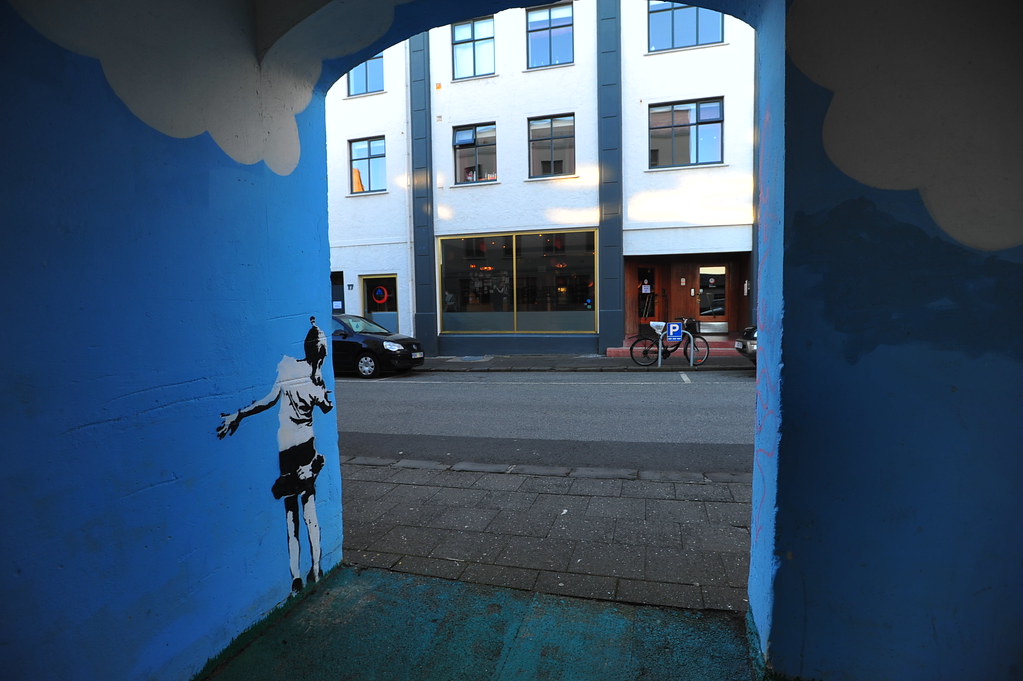 …pretended to be elves: 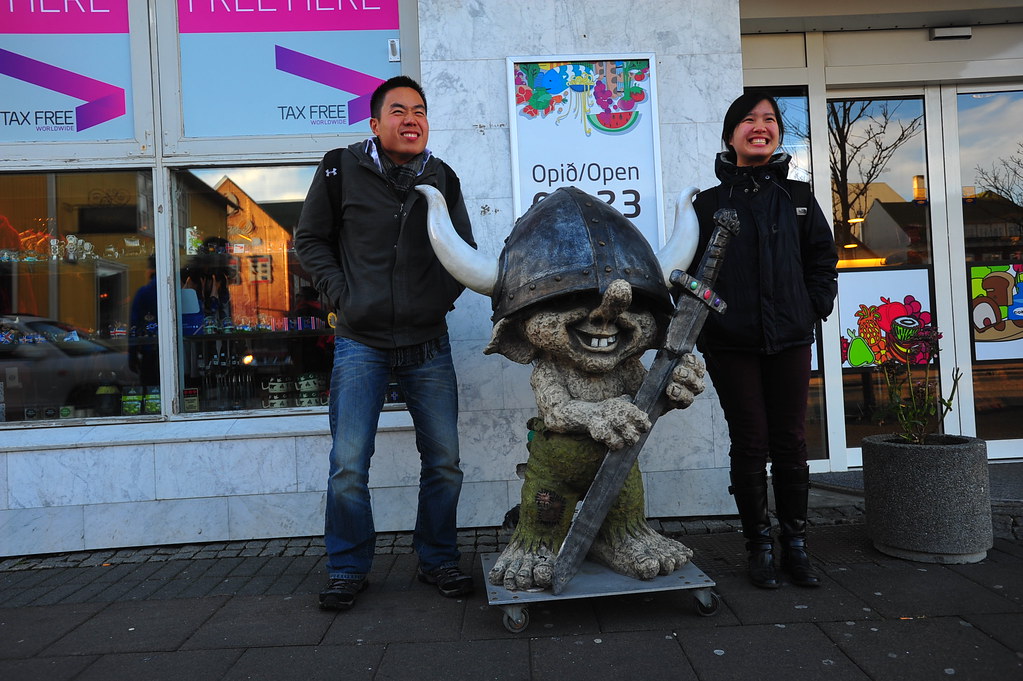 …and checked out Main St and all its public musical performances during Airwaves: 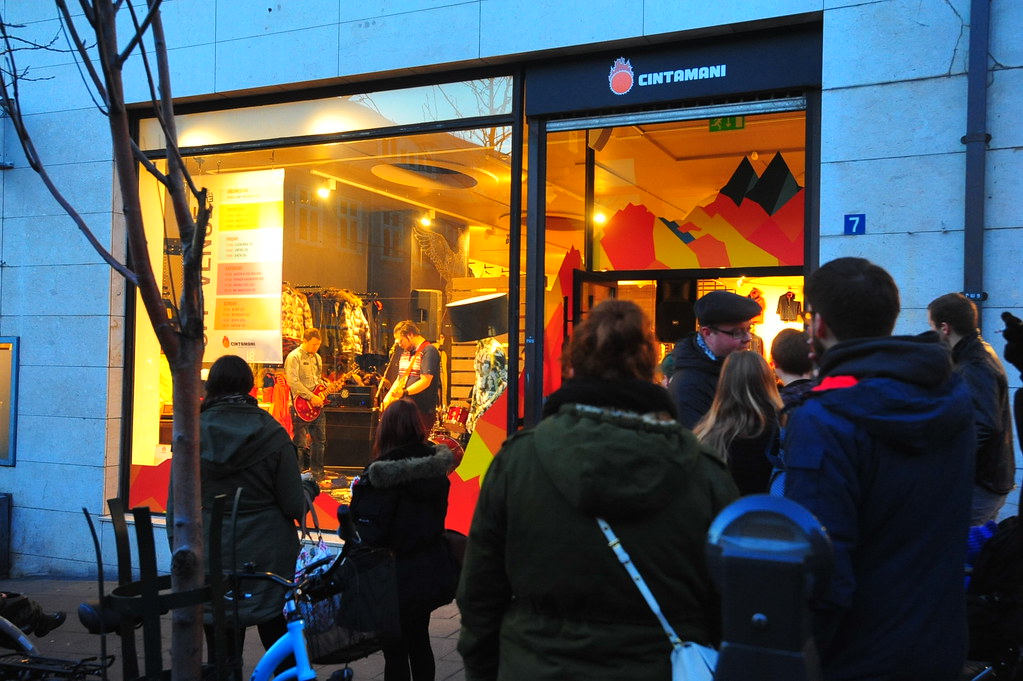 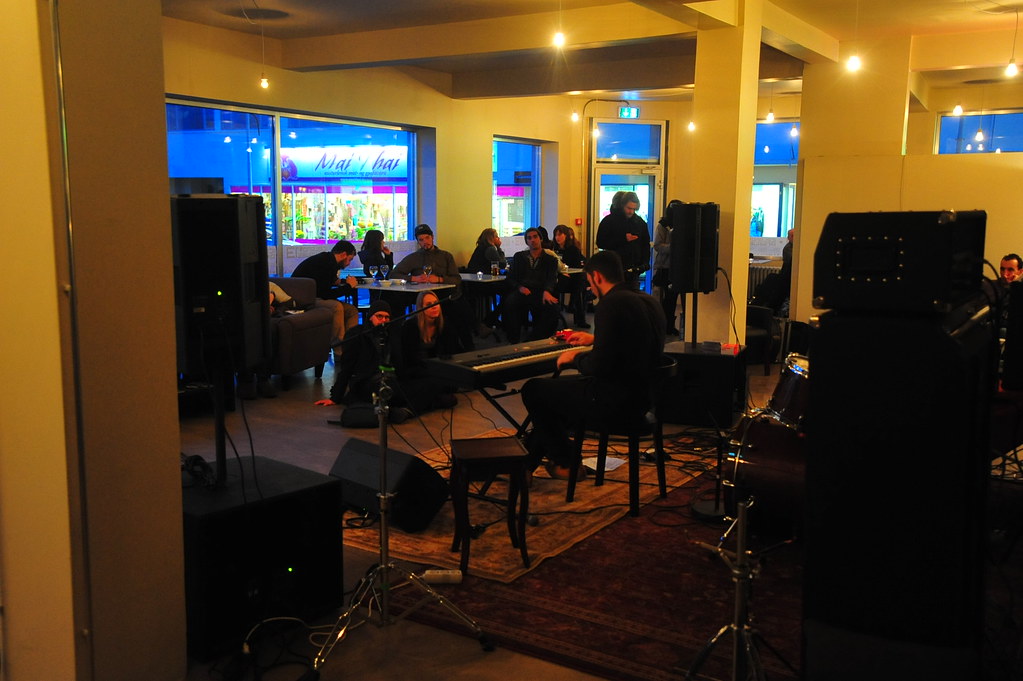 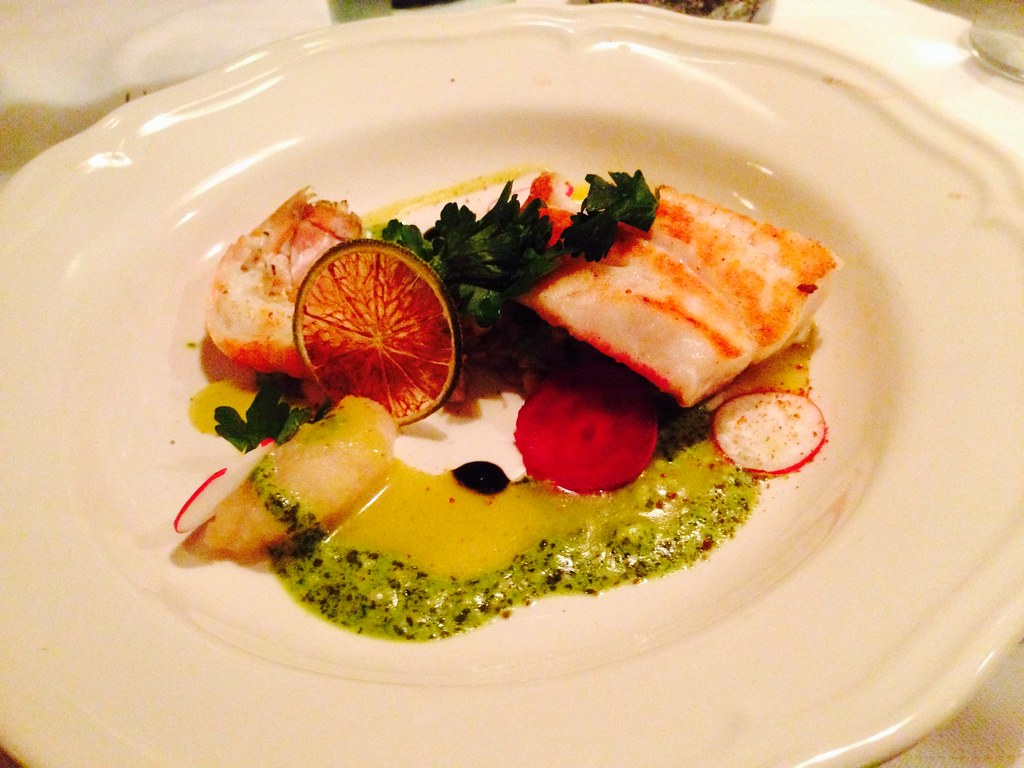 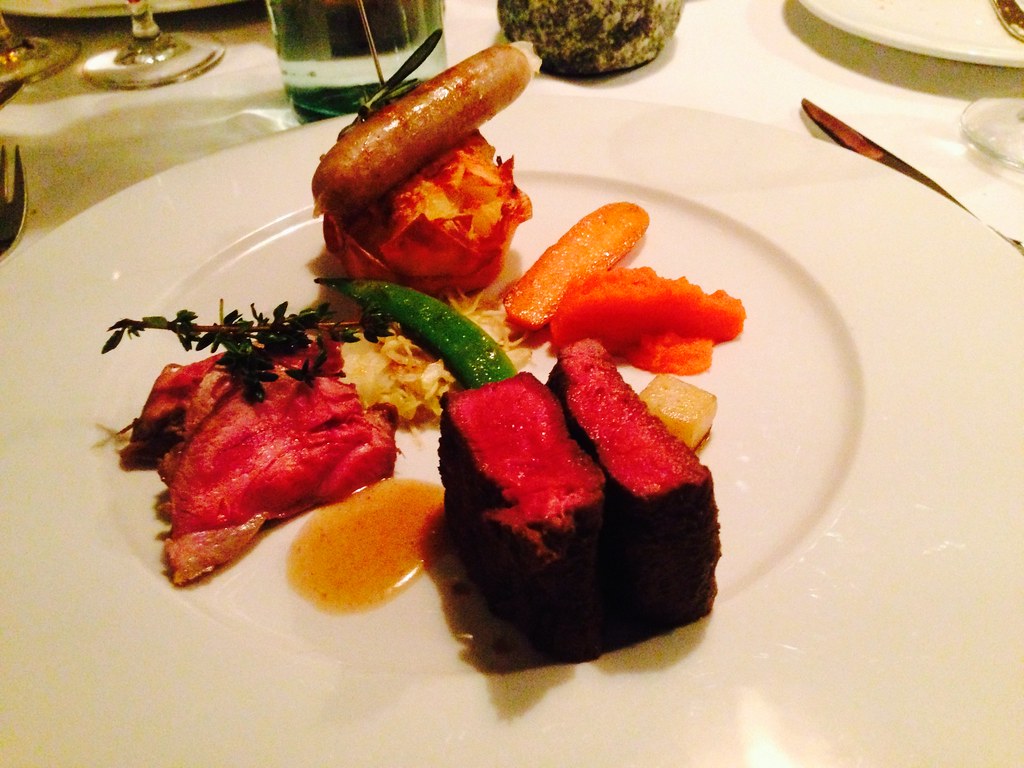 Second course was a lamb shank, sheep shoulder, lamb sausage, and all around goodness that went well with some rhubarb jam

And while hitting up the various nightlife of random bars along the Main St afterwards including Harlem and Dolly, the Northern Lights suddenly appeared right above our heads in the night sky. And we were well within the city center of Reykjavik itself (yes, it’s possible to see it from Reykjavik without leaving the city; you don’t need some special $50 USD  tour to go see it).

Unfortunately because we were out and about checking out the nightlife, we didn’t have any good cameras on us to capture it. But our eyes were sufficient enough as we stared dumbly in awe as nature hit us right in the FACE: 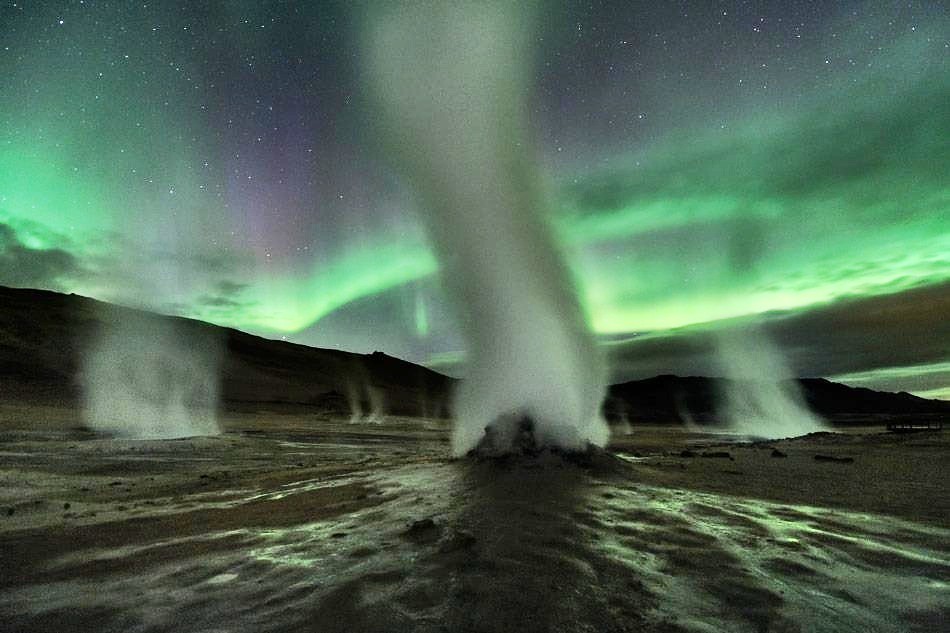