Feeling a little dizzy from the altitude sickness that everyone experiences in La Paz, so I’ll make this entry as straightforward as possible…

The 11 of us woke up at 5:30am this morning in Valparaiso and pre-booked 3 cabs to pick us up from the hostel for the bus terminal: 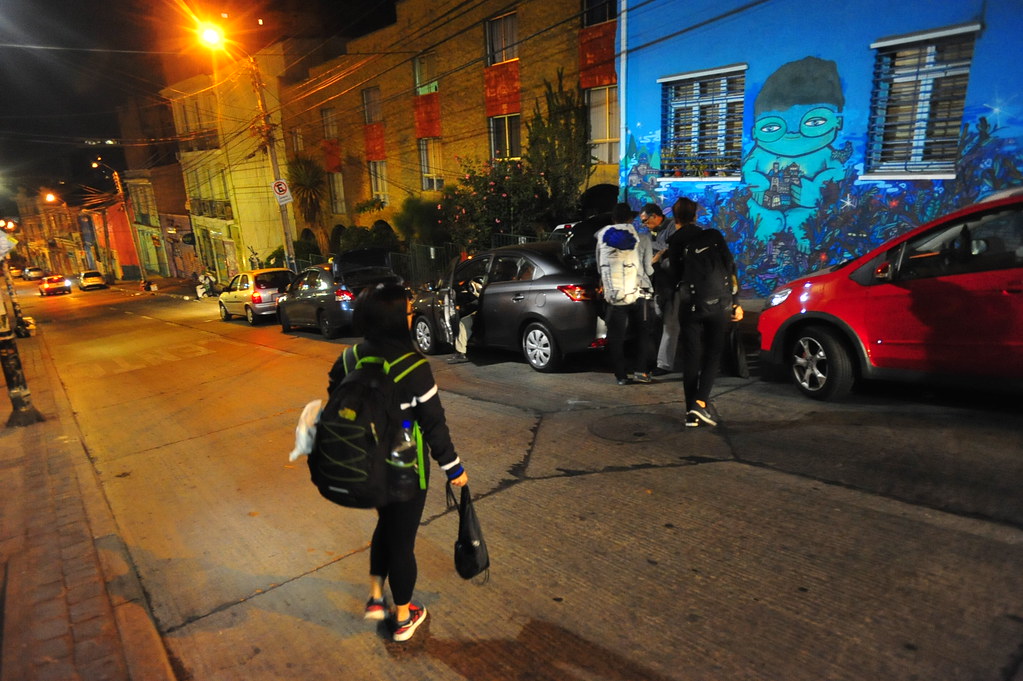 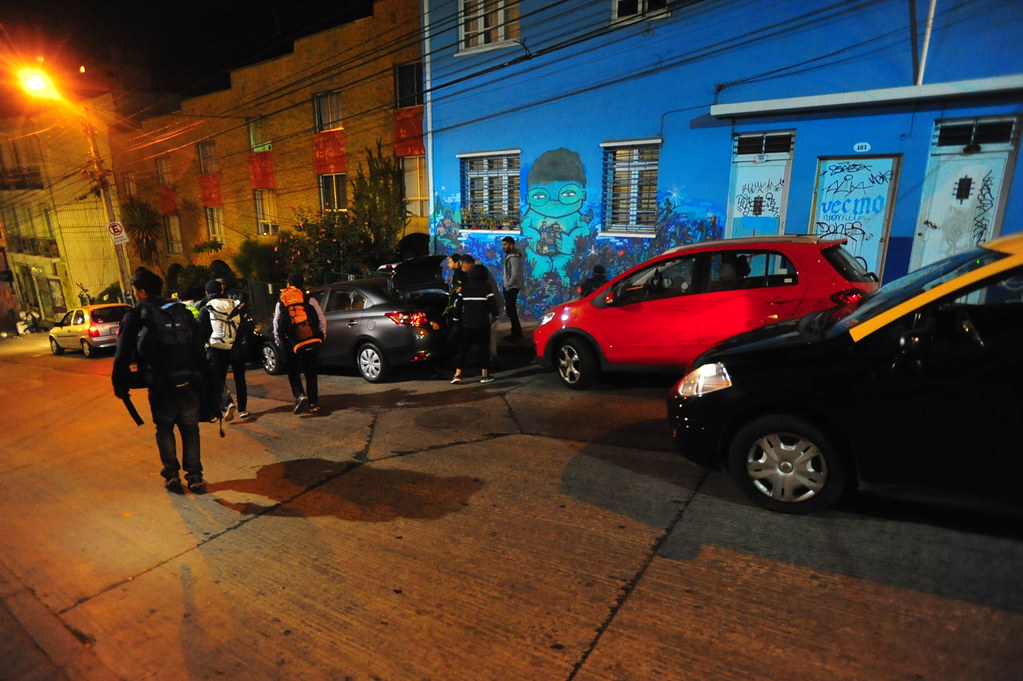 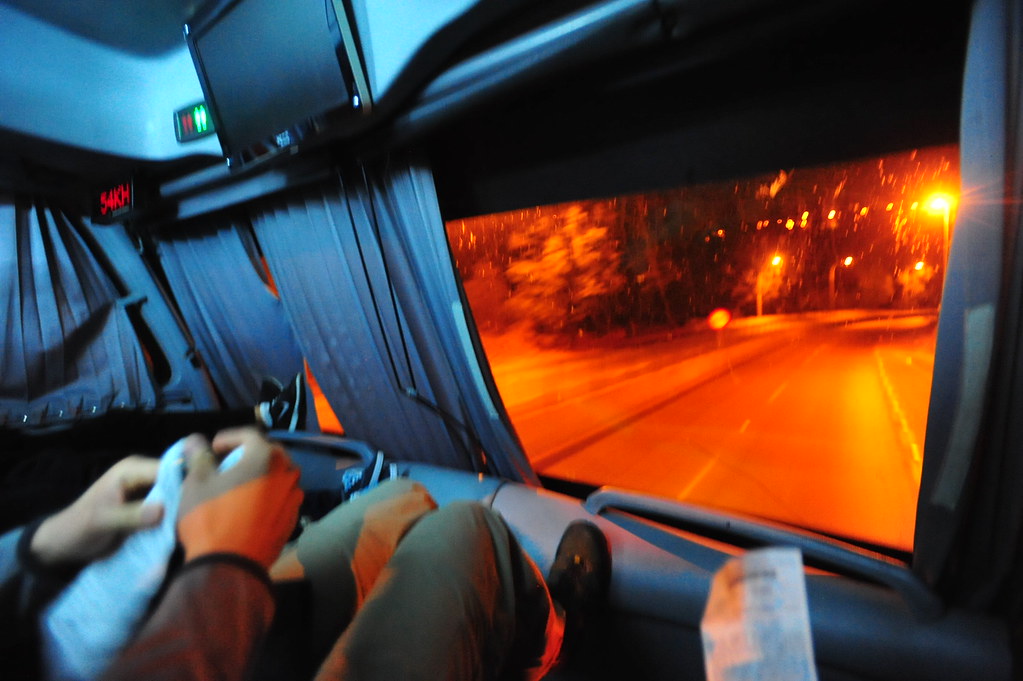 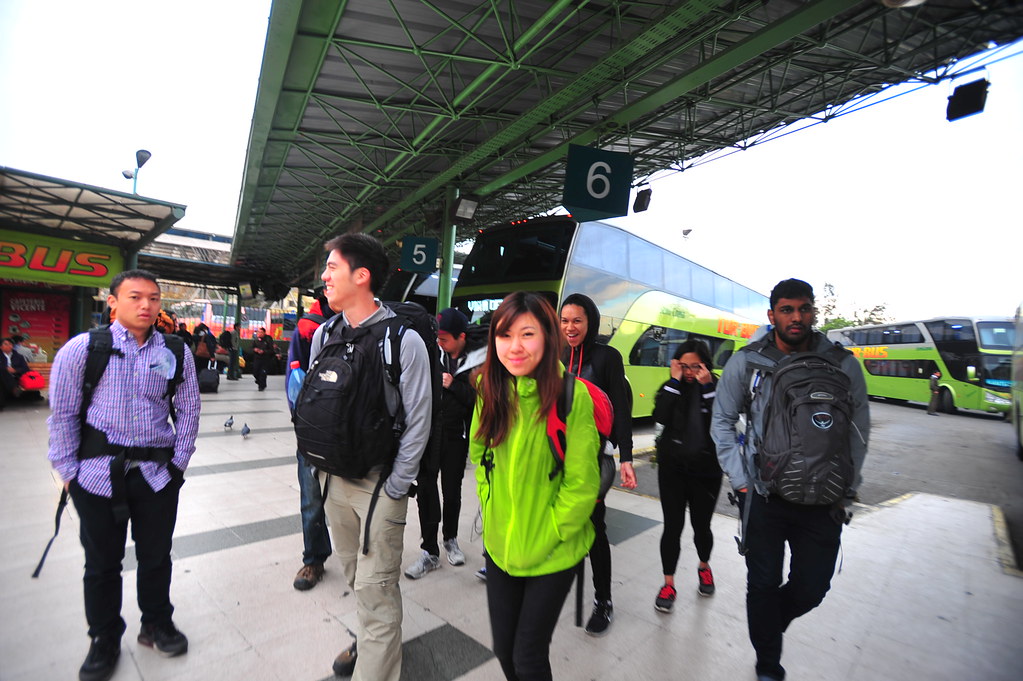 There I had my friend from Richmond, VA — Julie Bravo — meet us for breakfast! She’s doing a study abroad here for the year at Universidad de Catolica on Latin American studies, so I figured, why not meet up if we’re in the area? 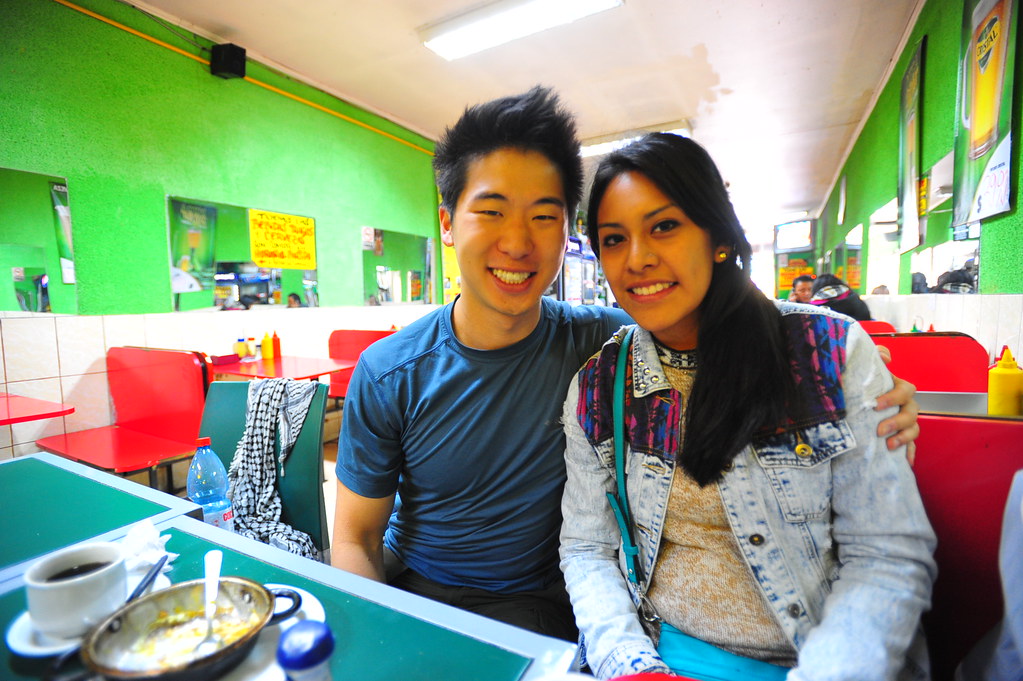 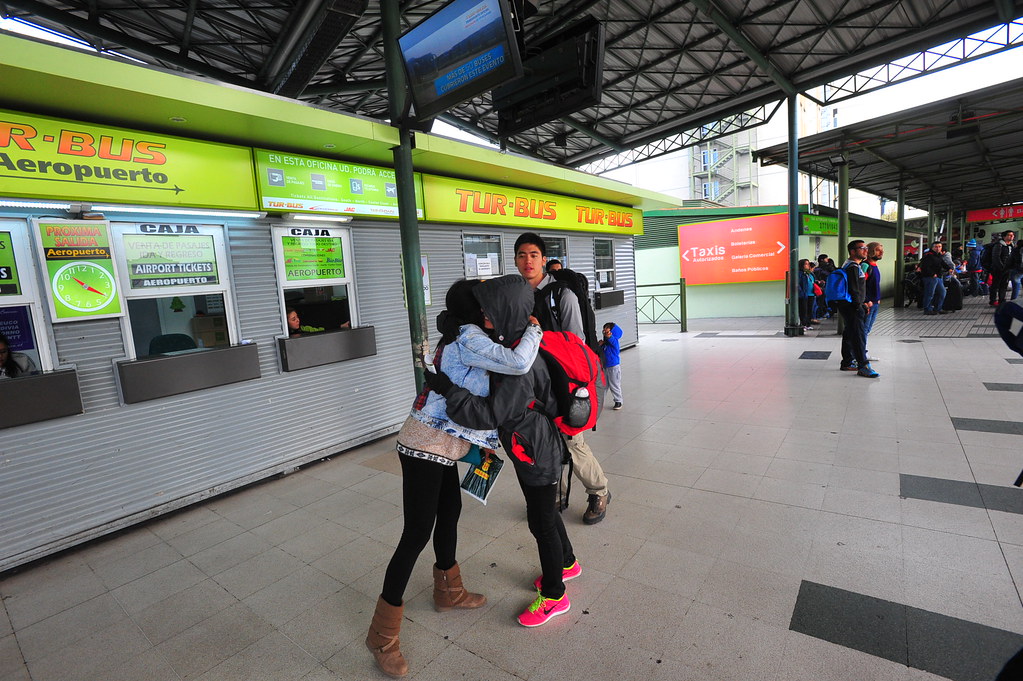 Afterwards we hopped on a 1700 Chilean Peso ($2 USD) Tur-Bus for the airport, which took about a breezy 30 minutes. Then we got on our LAN flight and flew to Iquique for a brief stopover: 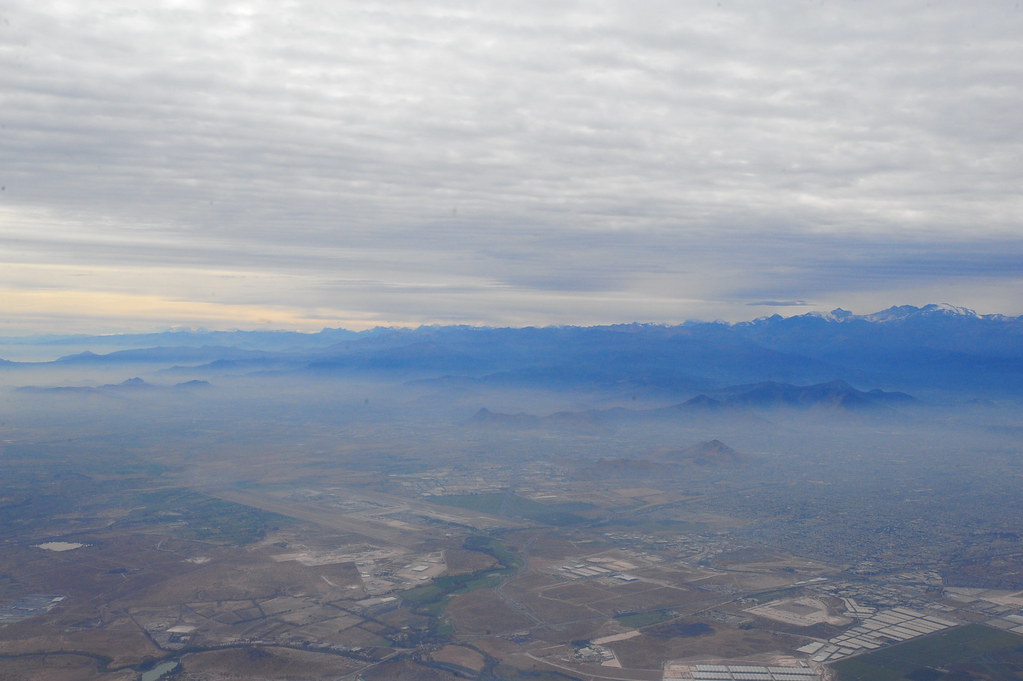 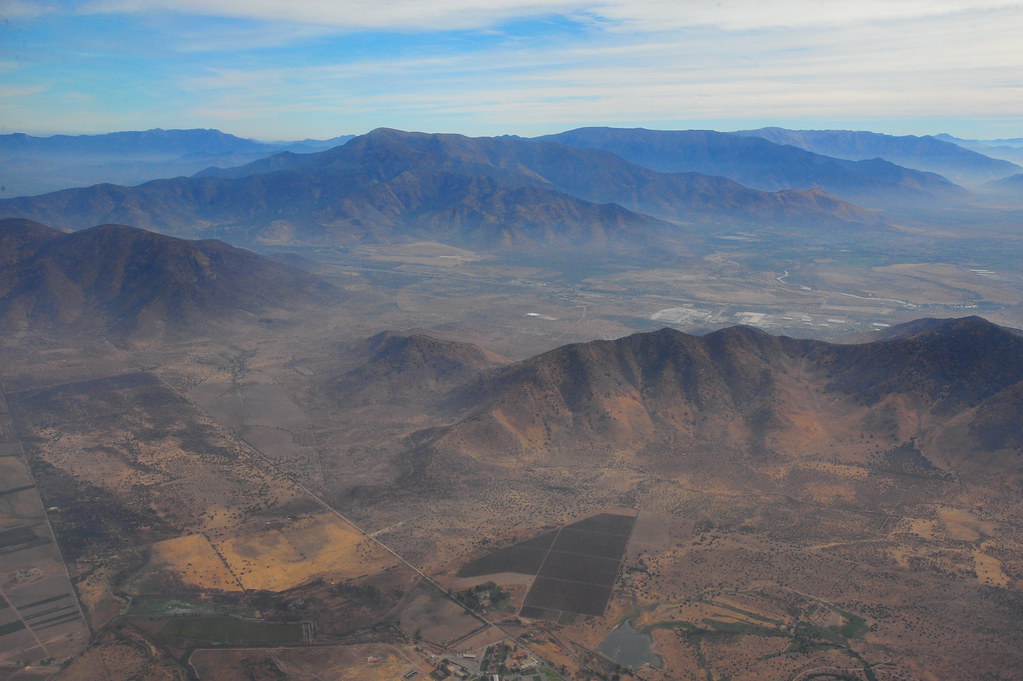 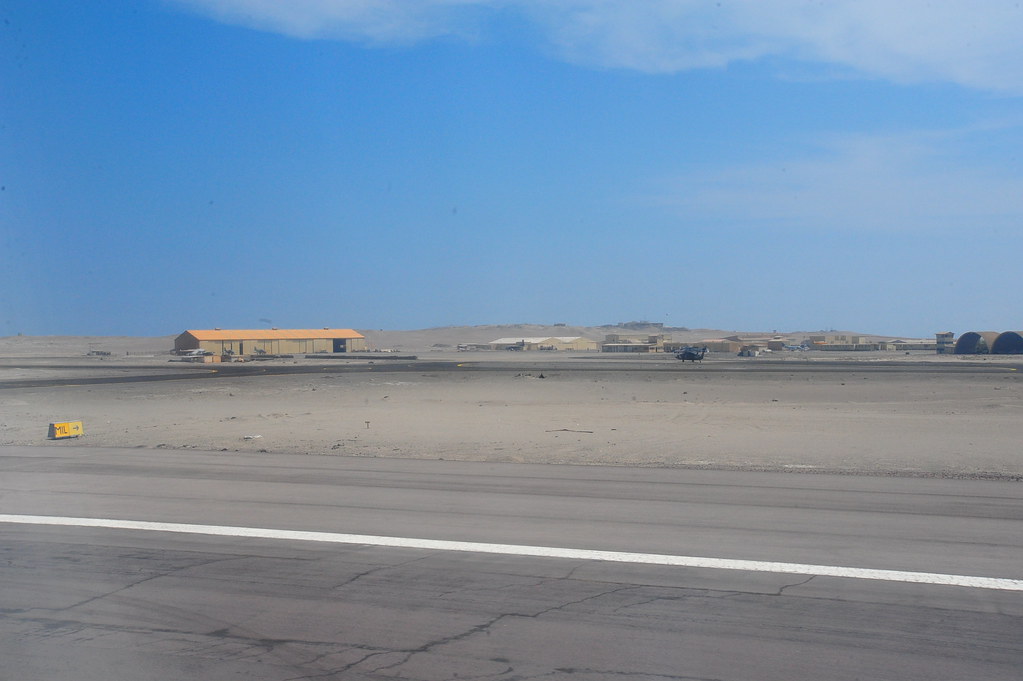 At Iquique, we were asked to get off the plane to go through immigration formalities exiting Chile: 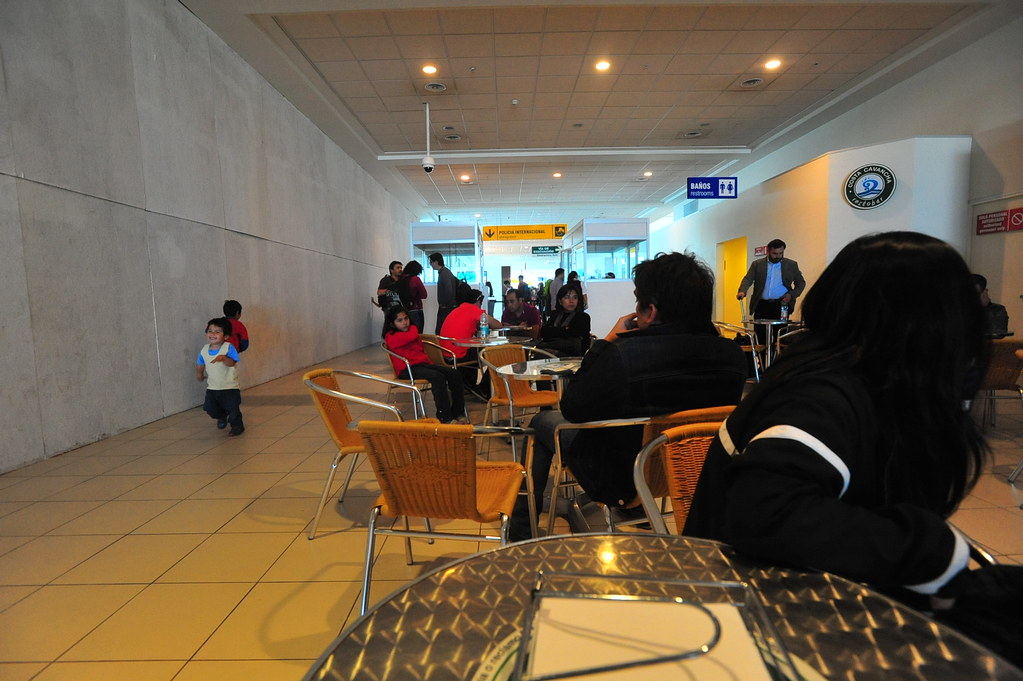 Then we reboarded the same plane for La Paz. The whole process took about 45 minutes: 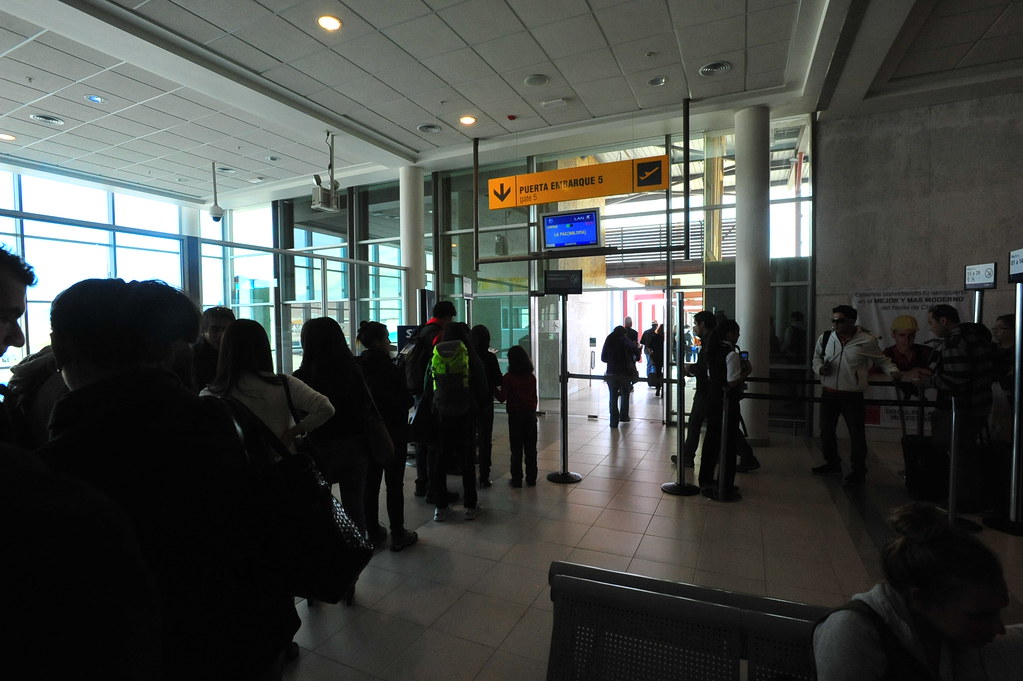 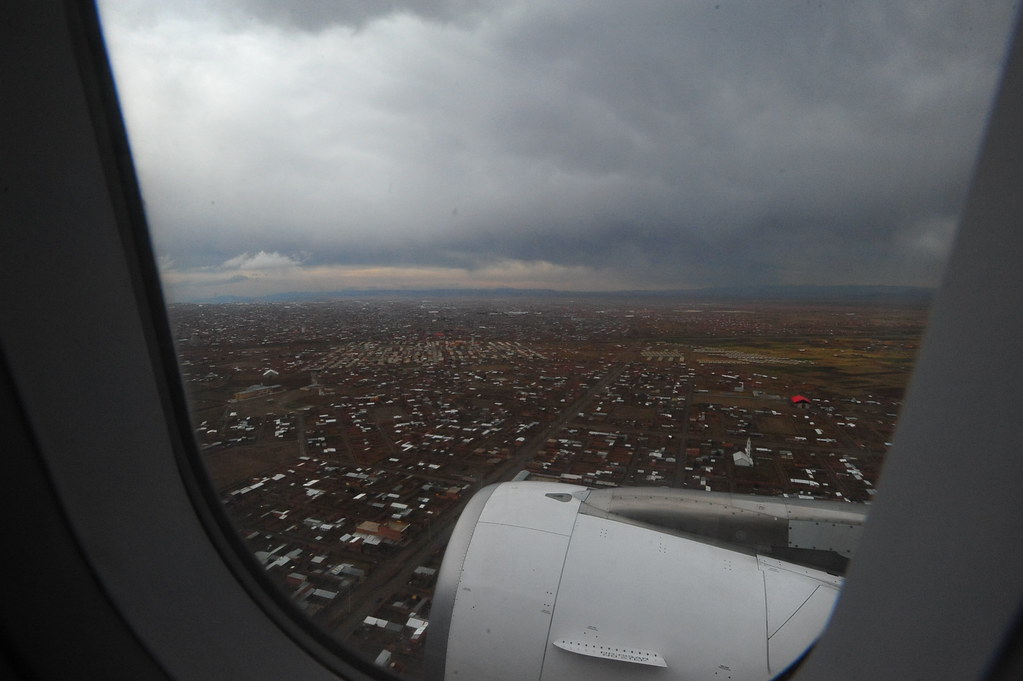 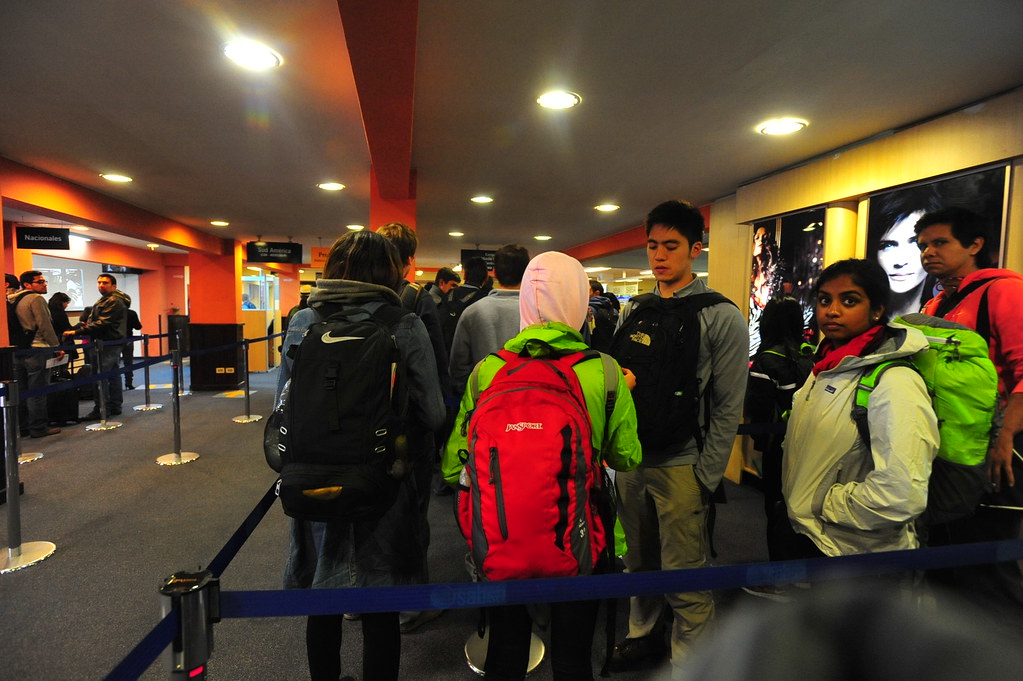 Once arriving into La Paz after 45 minutes in the air, almost everything started to go wrong:

On the bright side, their airport has free (and FAST) wifi! Here’s hoping that the rest of our stay in Bolivia gets better.