“El Nido” Get To Paradise! 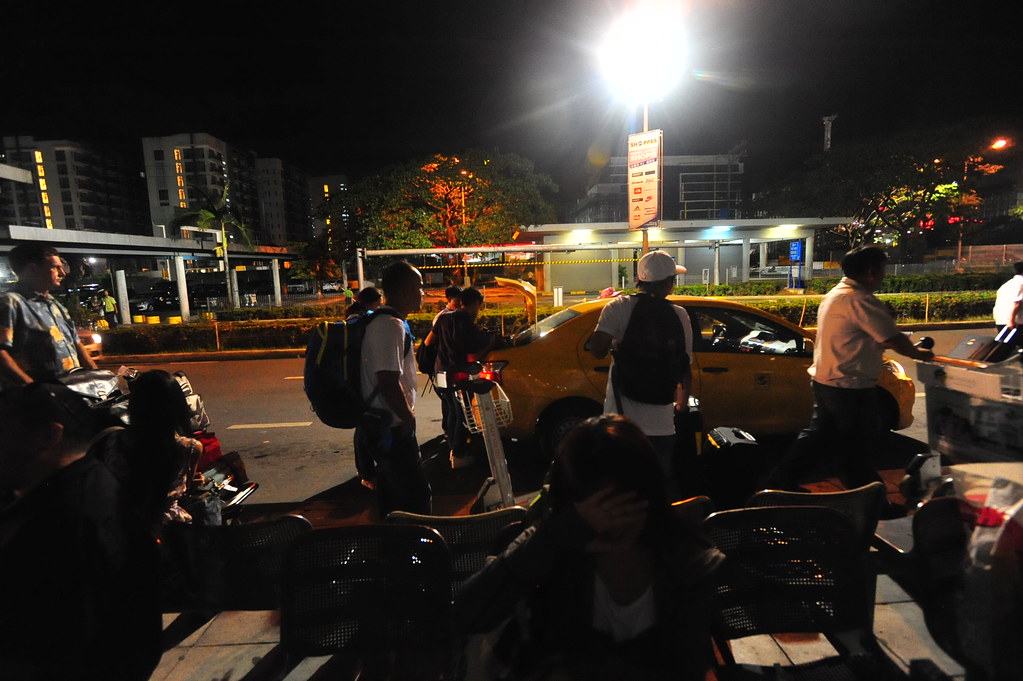 …to partying all night at Prive… 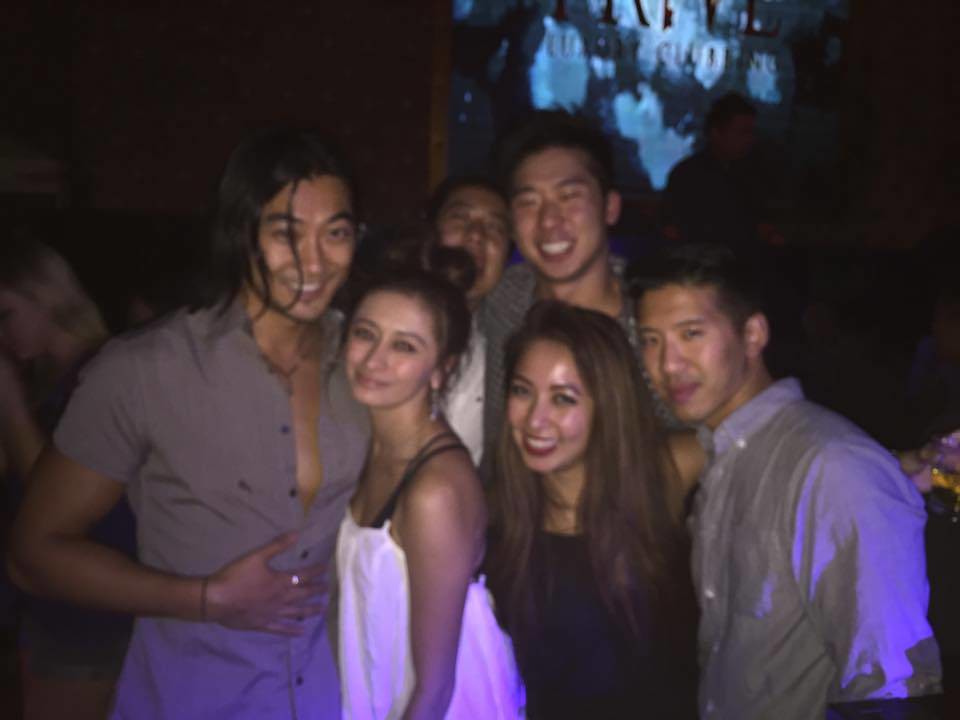 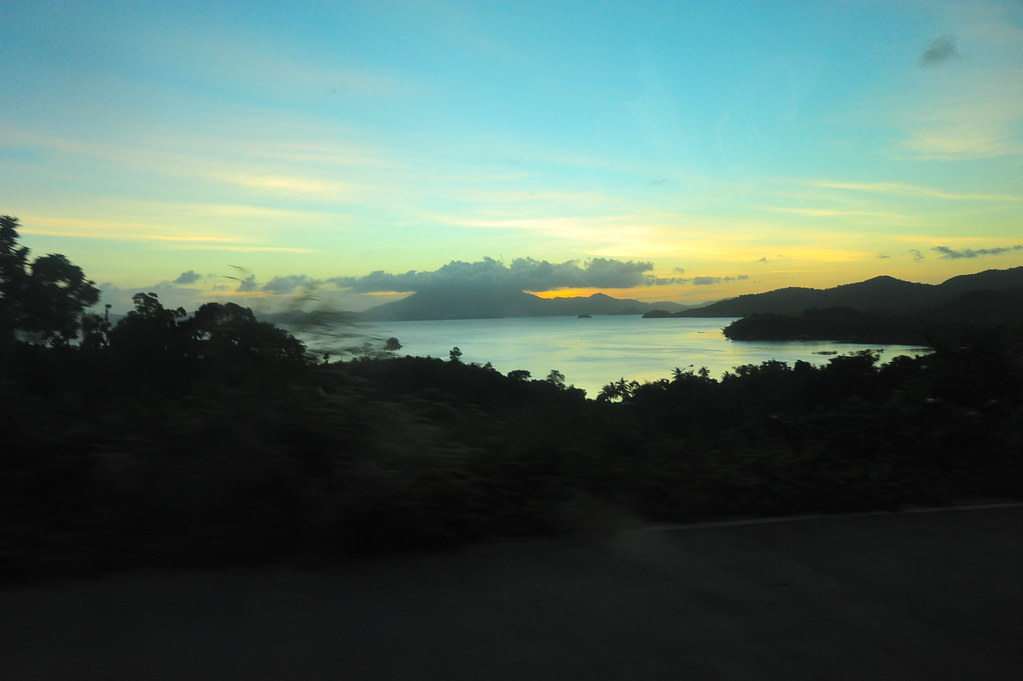 Getting to The Palawan Islands is neither simple or direct. Unless you’re booking a resort charter plane to fly directly into El Nido’s barely used airport (and I would consider that cheating), you’ll need to do what we do to reach one of Southeast Asia’s final untouched paradise.

Busting an all-nighter to the next morning, our group bravely assembled for a 7am morning call to get on a bus to the airport. 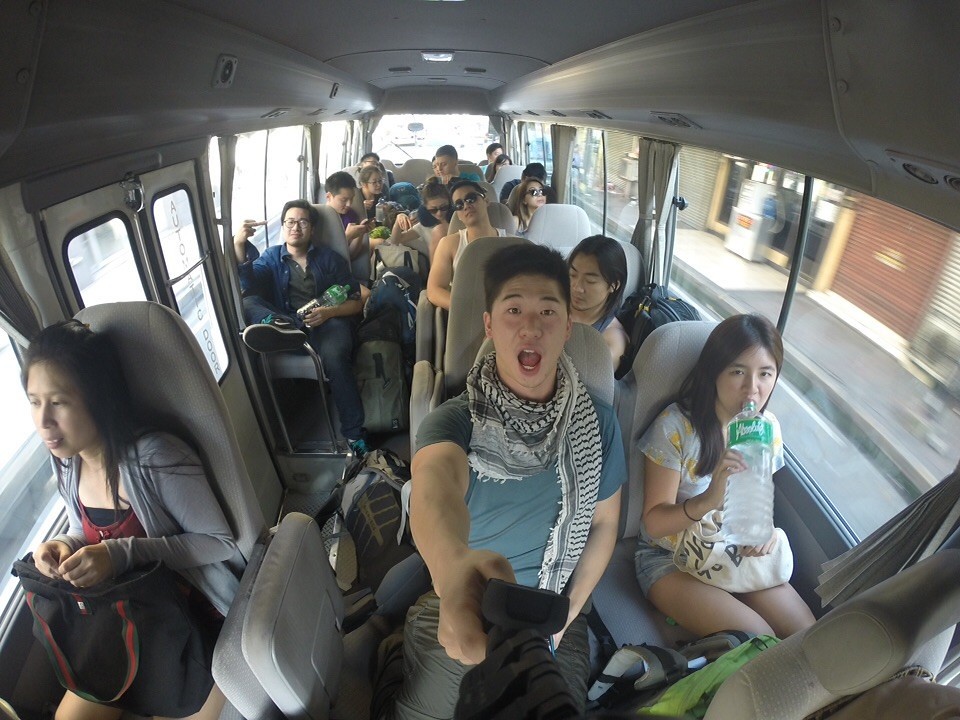 Because of weekday traffic, what would be a 15min drive ended up being an hour, and luckily we took this into account to catch our 10am flight to Puerto Princesa. 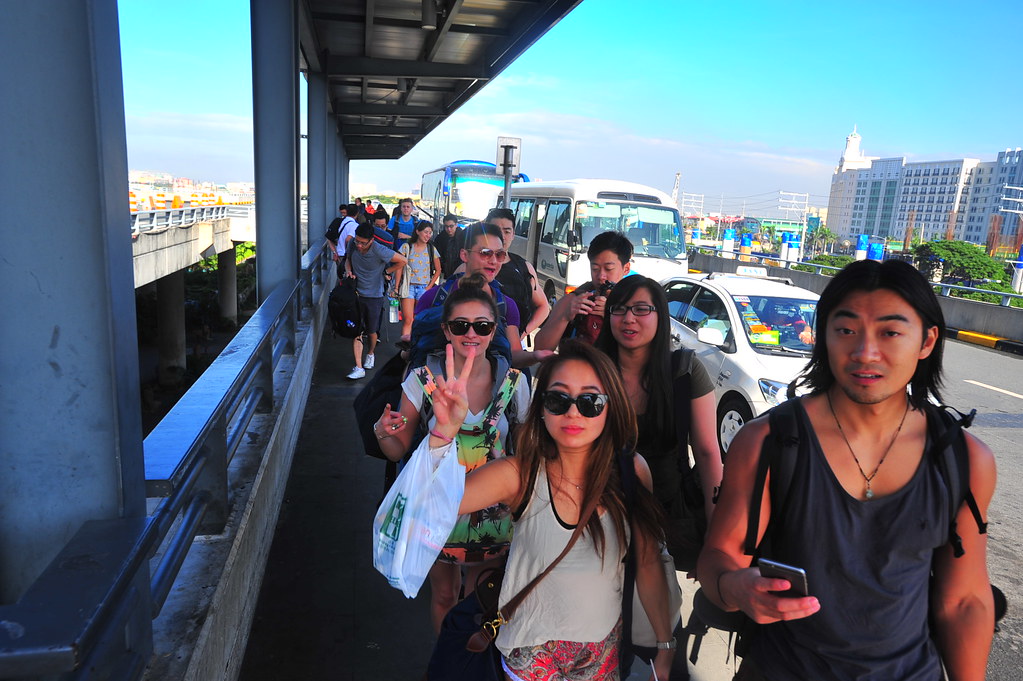 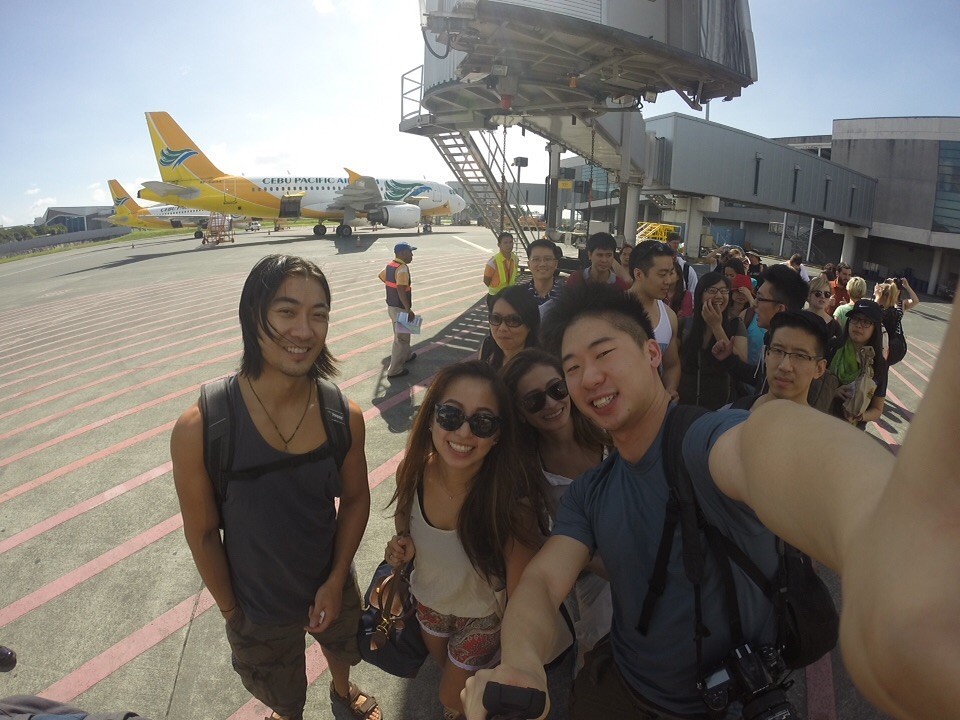 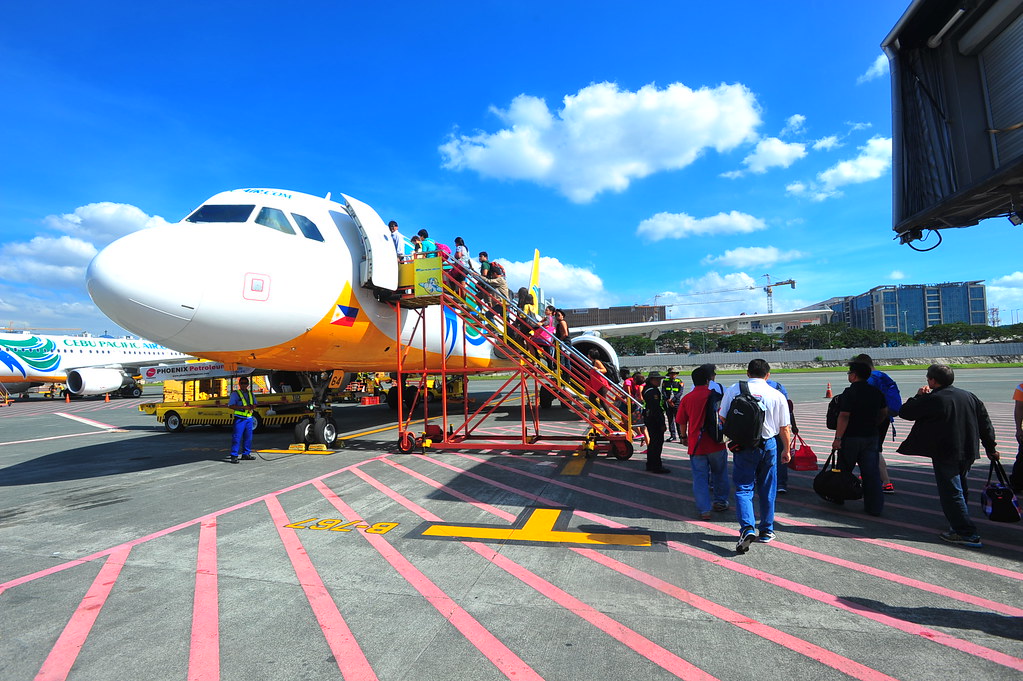 After about a 90min flight to Puerto Princesa, we hitched 2 buses for a 7 hour drive to El Nido. 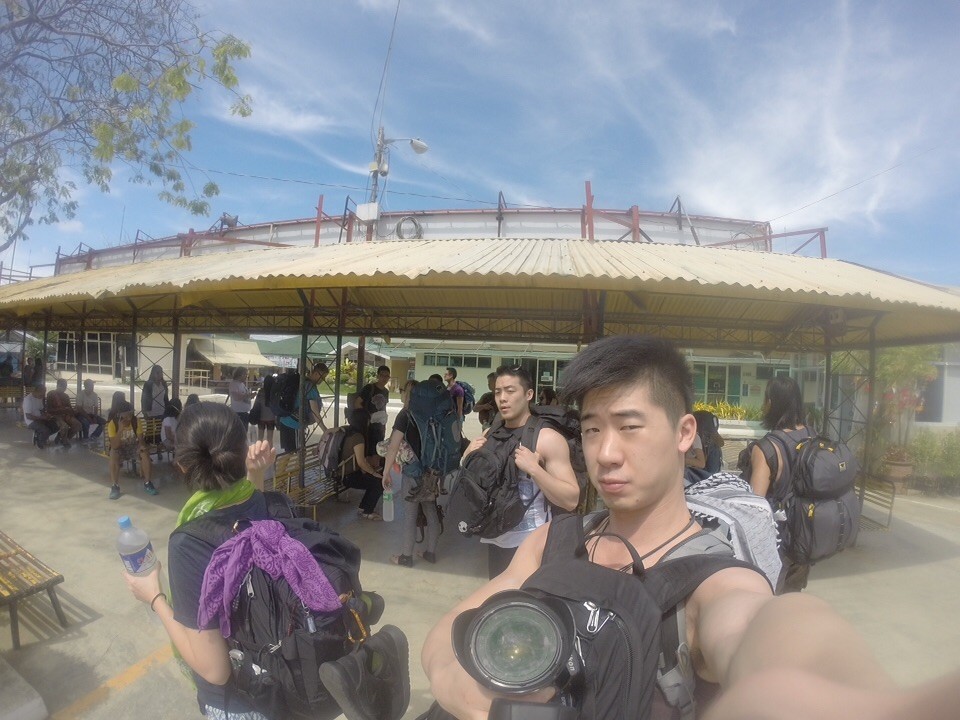 Ok, doesn’t sound too complex, but I think matters were complicated due to the entire group struggling from our all night bender. 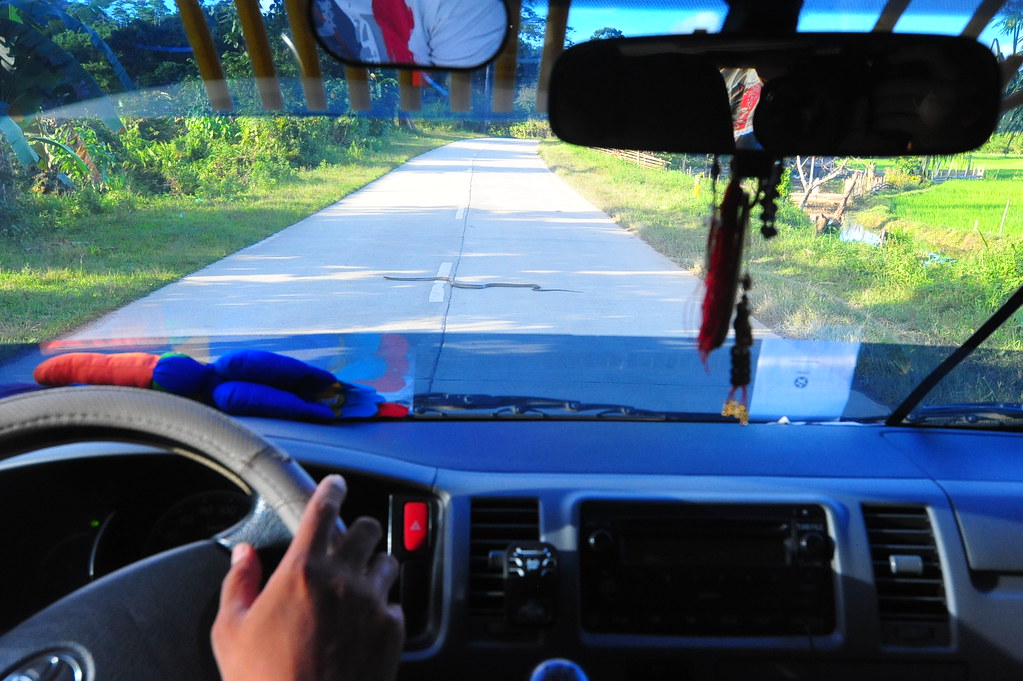 Almost ran over this huge snake, a bunch of dogs, and a few people: 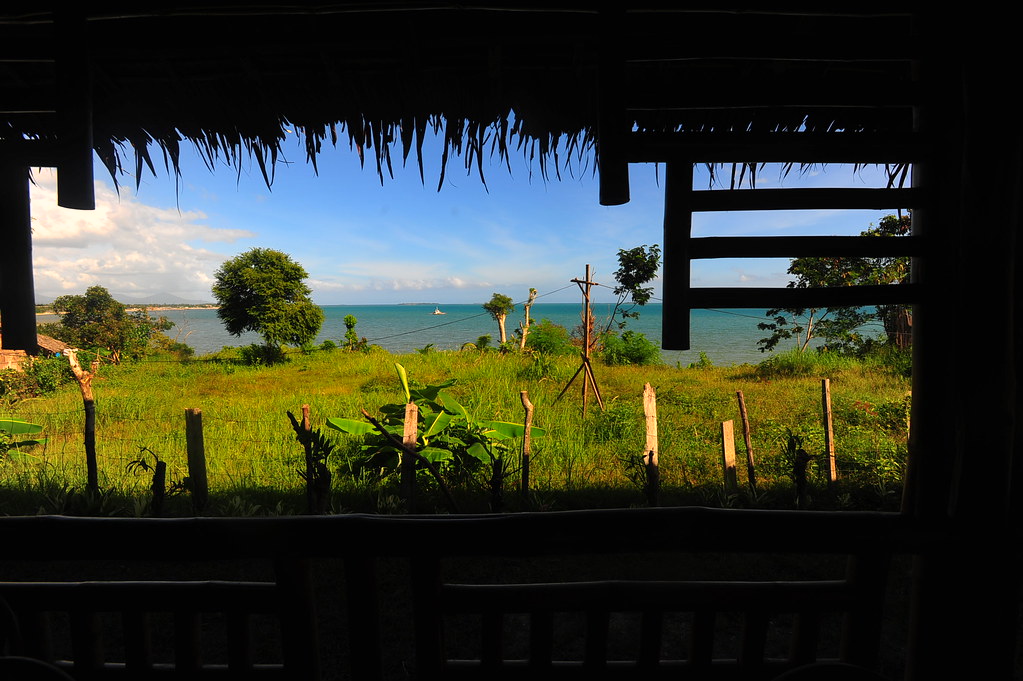 But despite a few blisters, lost shoes, and a missing debit card, our entire group has made it safely to The Palawan Islands. 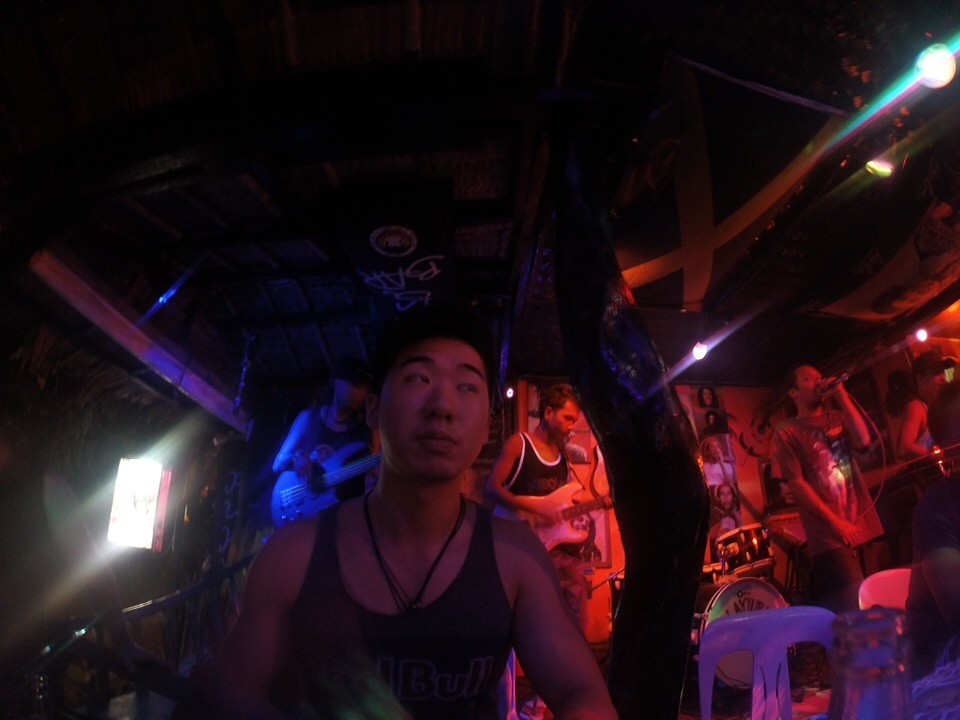 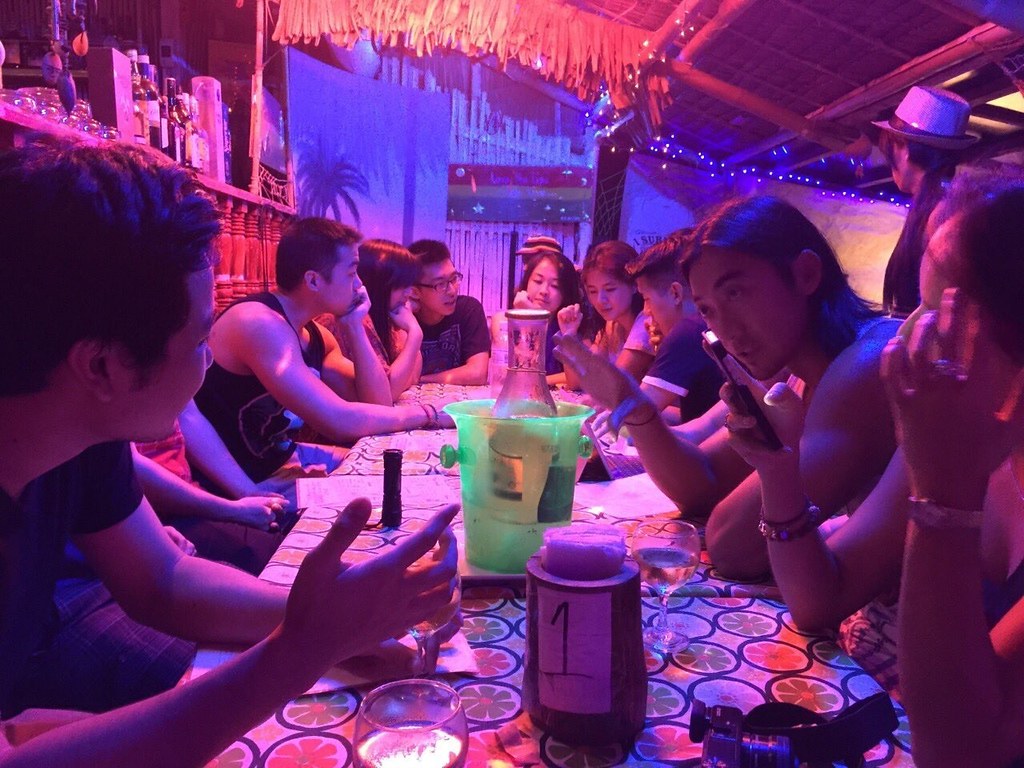 Right now we just found out that a typhoon that was originally moving away from our direction has now shifted back towards The Palawan, possibly ruining our plans tomorrow. Never deterred, we strategize. 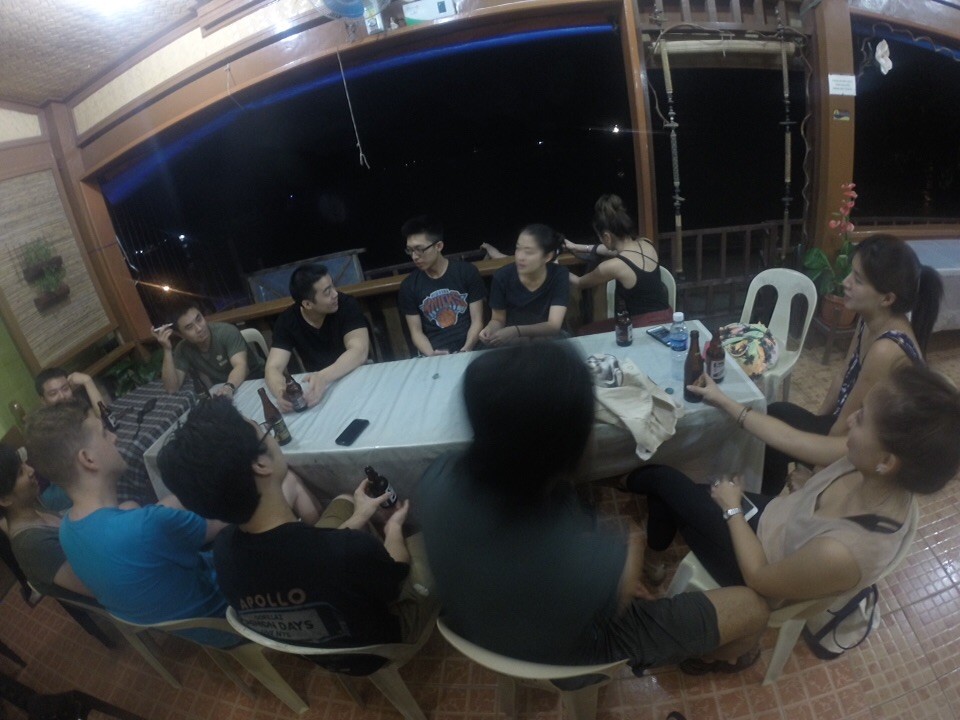