Continuing our trend of blitzkrieg day trips, I returned to the heartland of America with one day in Dallas, TX. There waiting for me, reliable and true, was Jenn Li of The Points In Between. She was continuing her sabbatical across America, and I was once again joining along for the ride.

Our challenge was to do Dallas in 30 hours. And Dallas was done.

After reuniting at the Dallas Fort-Worth airport and heading to downtown Dallas, we walked through empty streets eastwards to Deep Ellum, a residential and commercial neighborhood that became a historical entertainment district famous for the development of the local jazz scene. You can notice vestiges of its colorful past, with its storefronts and street art reminiscent of some NYC neighborhoods in Brooklyn and the East Village. 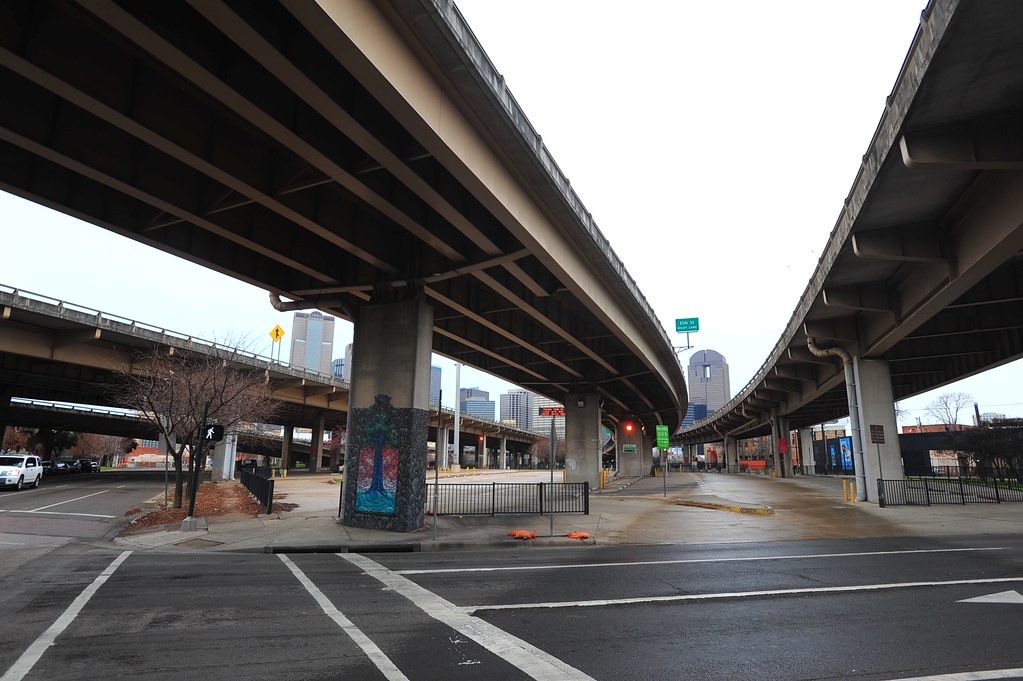 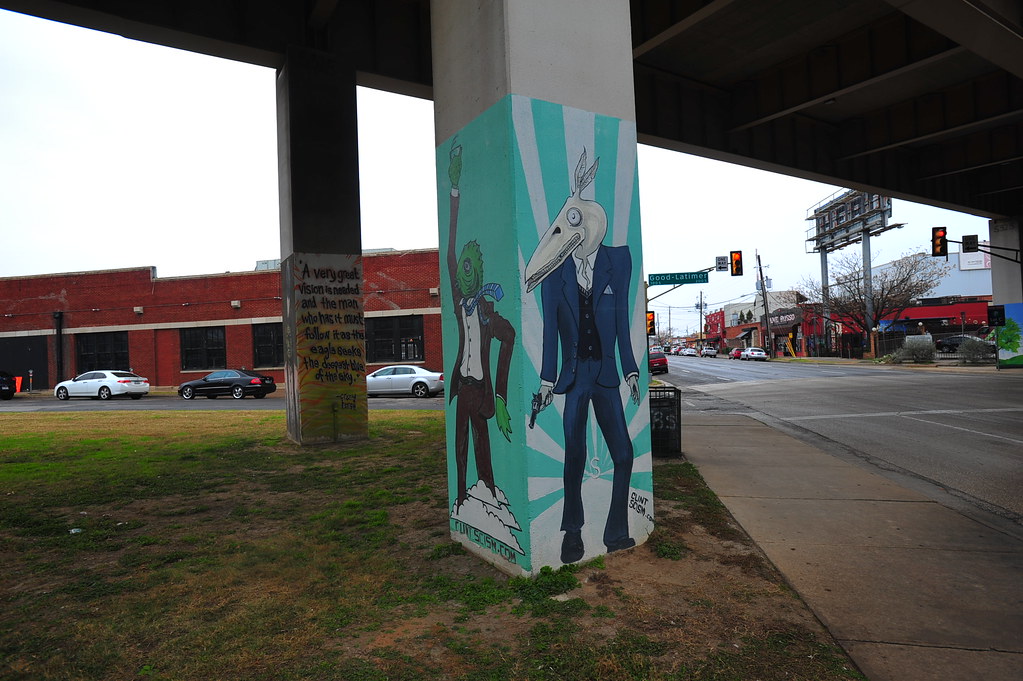 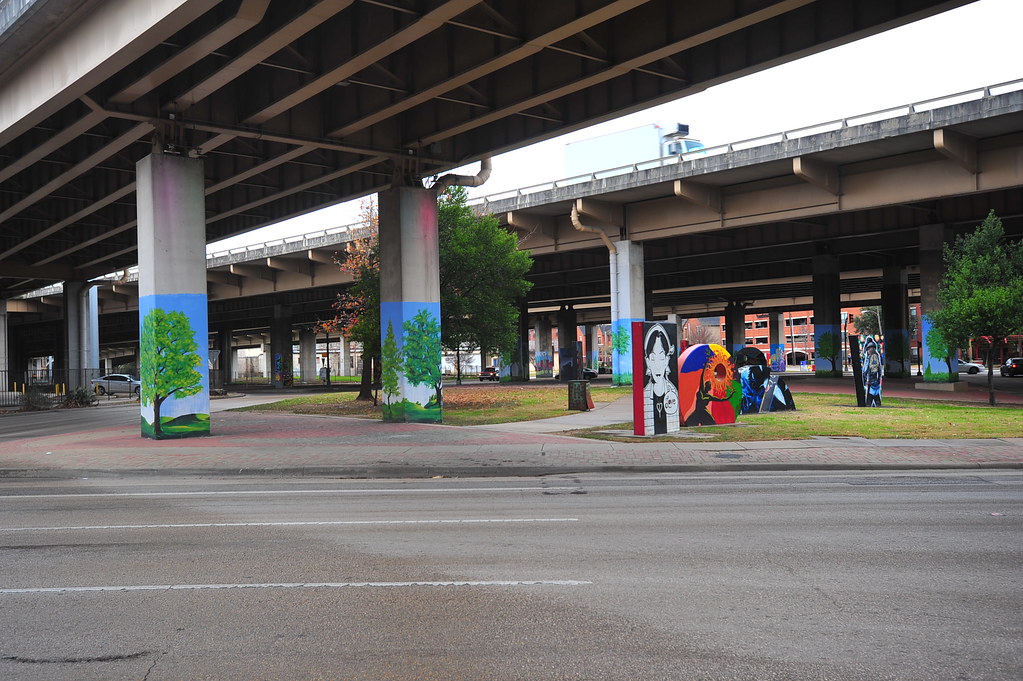 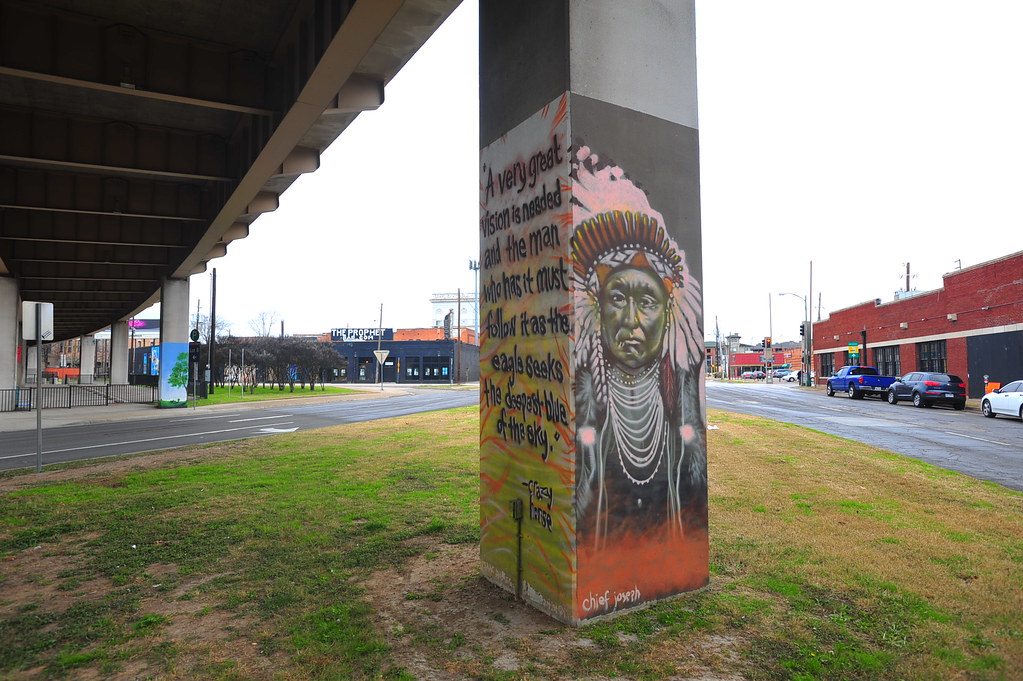 But the main draw that brought us to Deep Ellum was Uncle Uber’s Sammich Shop, famous for its “Sammiches”

As per Urban Dictionary:

A sammich is a type of sandwich. However, it is not just any kind of sandwich. Any old schmuck can throw lunch meat between two slices of bread and have a sandwich.

Taking footlong sub bread and throwing every kind of meat and cheese and everything else under the sun or in your kitchen pantry on it does not a sammich make. It is akin to an incohesive mishmosh of colors on an artist’s easel.

Sandwiches make a good snack, but sammiches are forever. 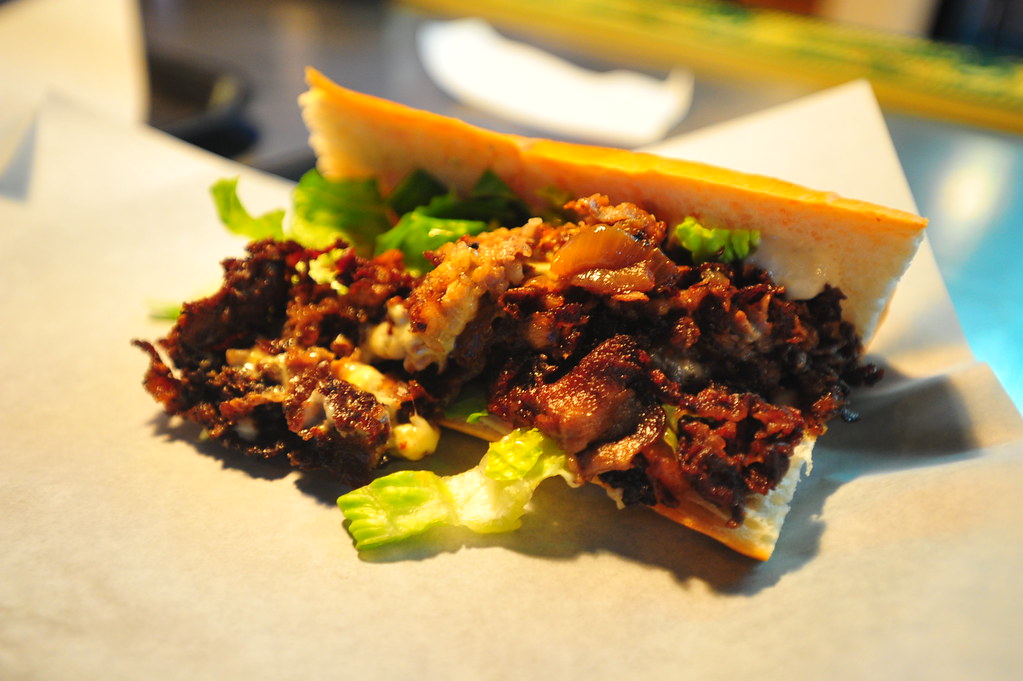 We then decided to check out Fort Worth (about an hour away from Dallas) to a specific place called Fort Worth Stock Yards, another historic district that was a center for the cattle and livestock industry in Texas. Today it has been remodeled and preserved as a popular tourist destination to resemble the old “cowtowns” of a bygone era.

From Dallas we considered the public transportation option via the regional rail and local buses, but it would have took us more than twice as long (2+ hours). So we pony’ed up an Uber, which took us there in 45 minutes and cost about $30-$40: 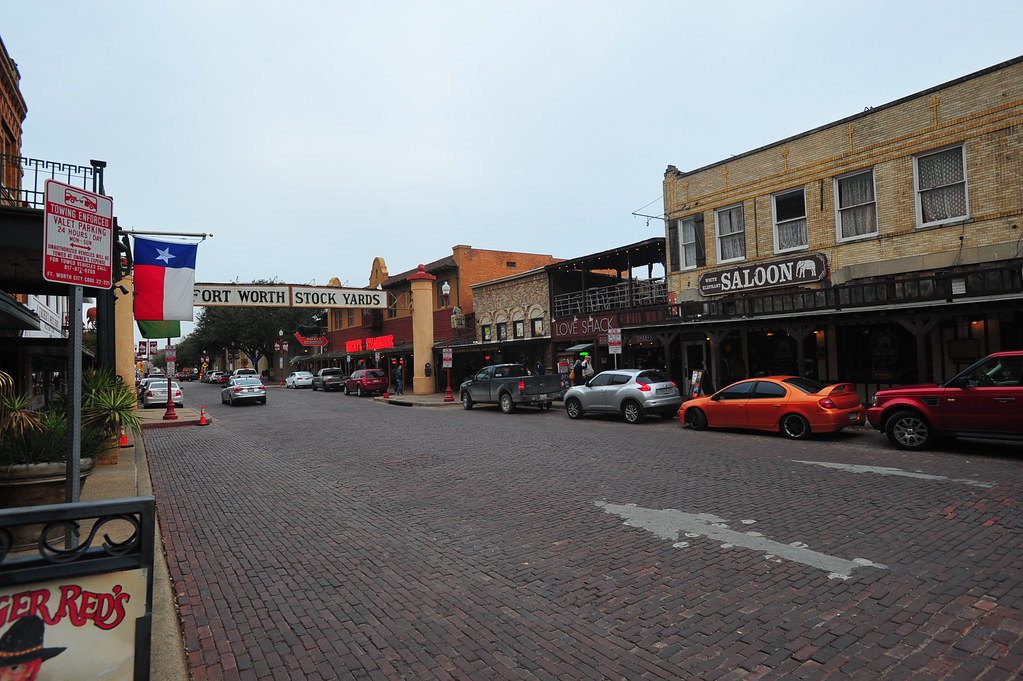 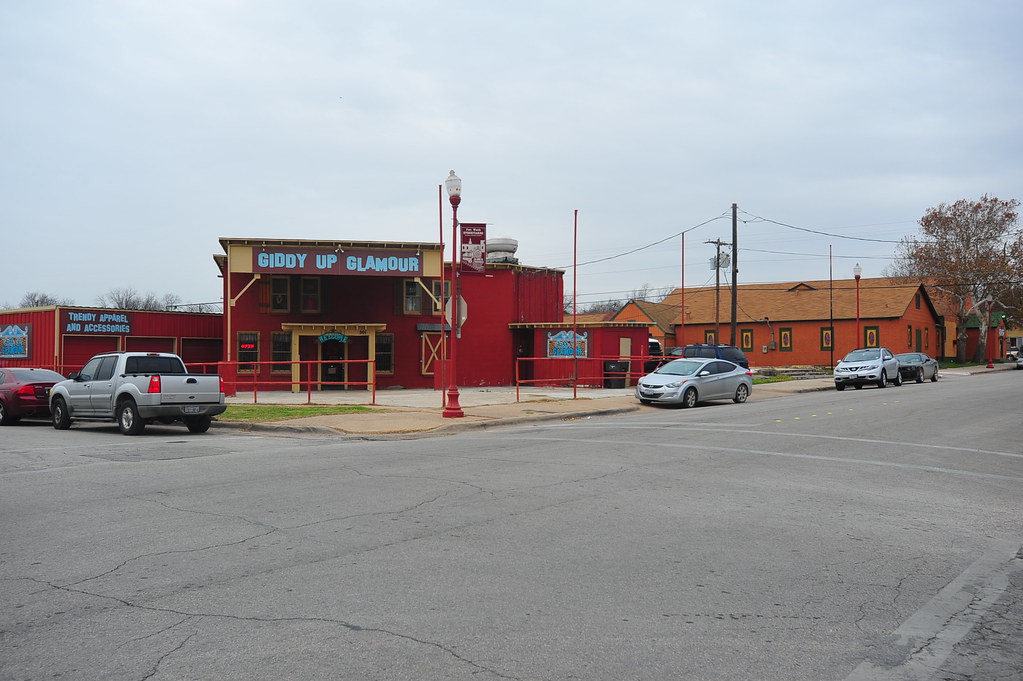 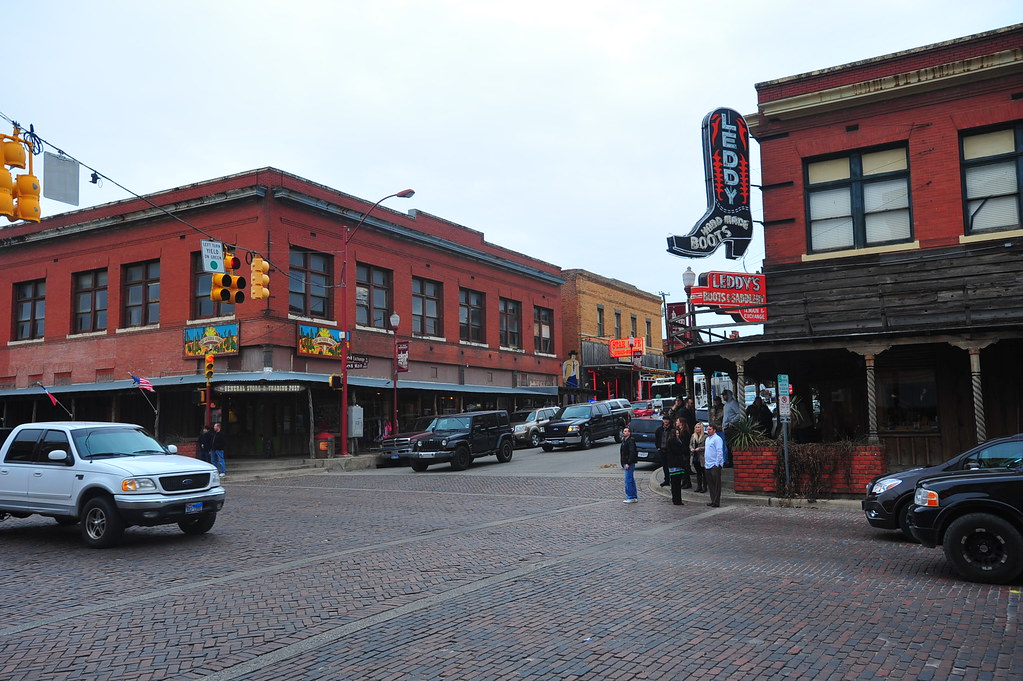 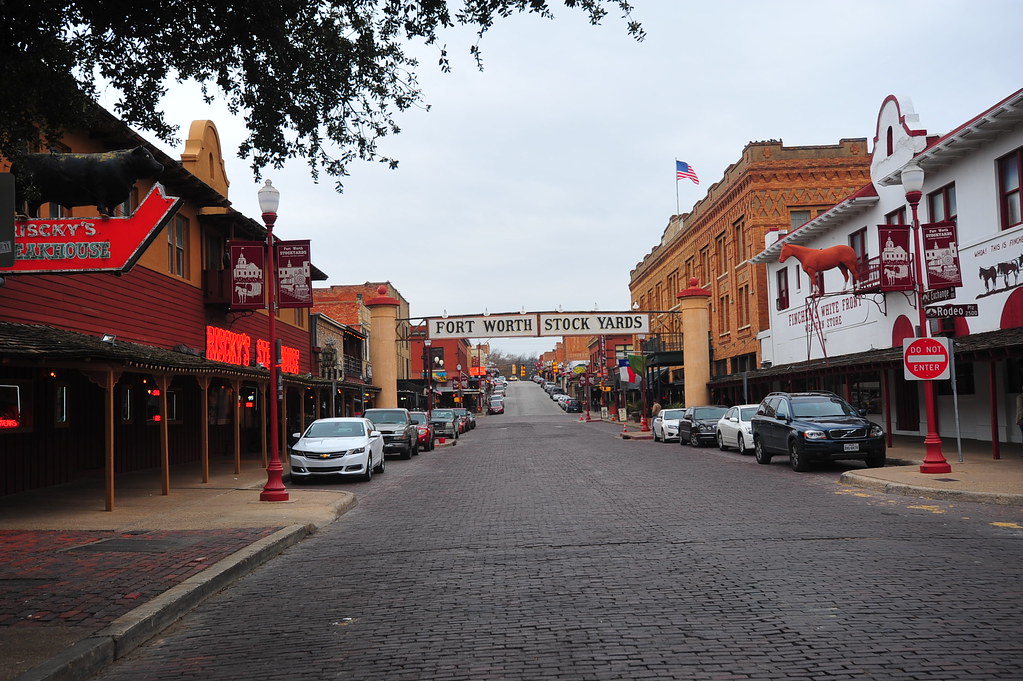 Around twice a day they’ll have a “show” where they lead the cattle down the main street. It can be pretty interesting to see, but don’t wait all day for it — it lasts about a few minutes before things continue on, business as usual. 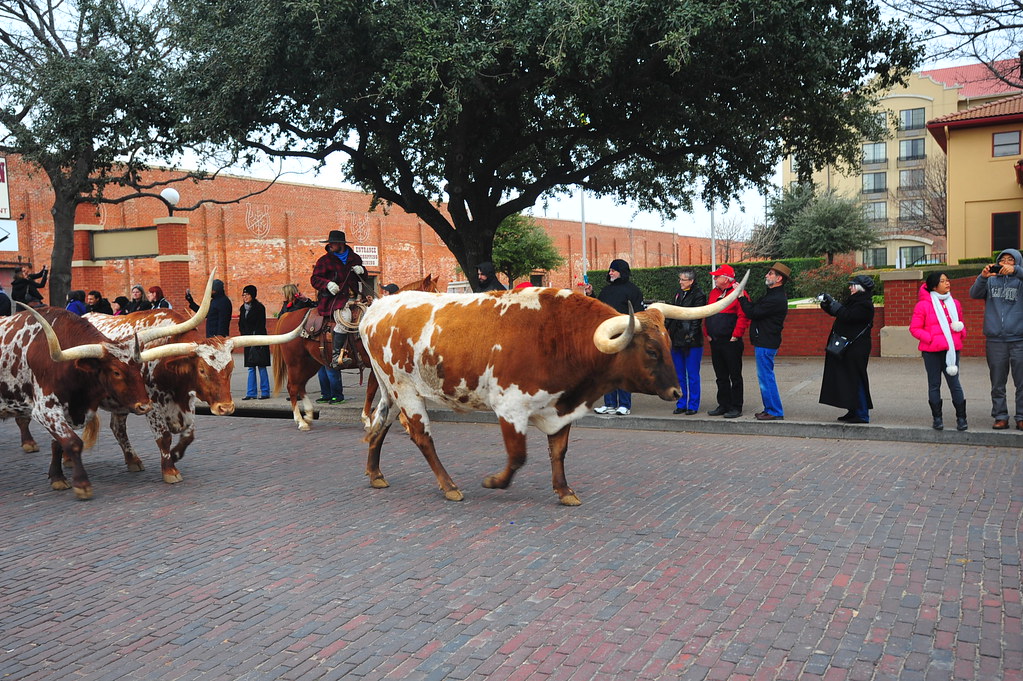 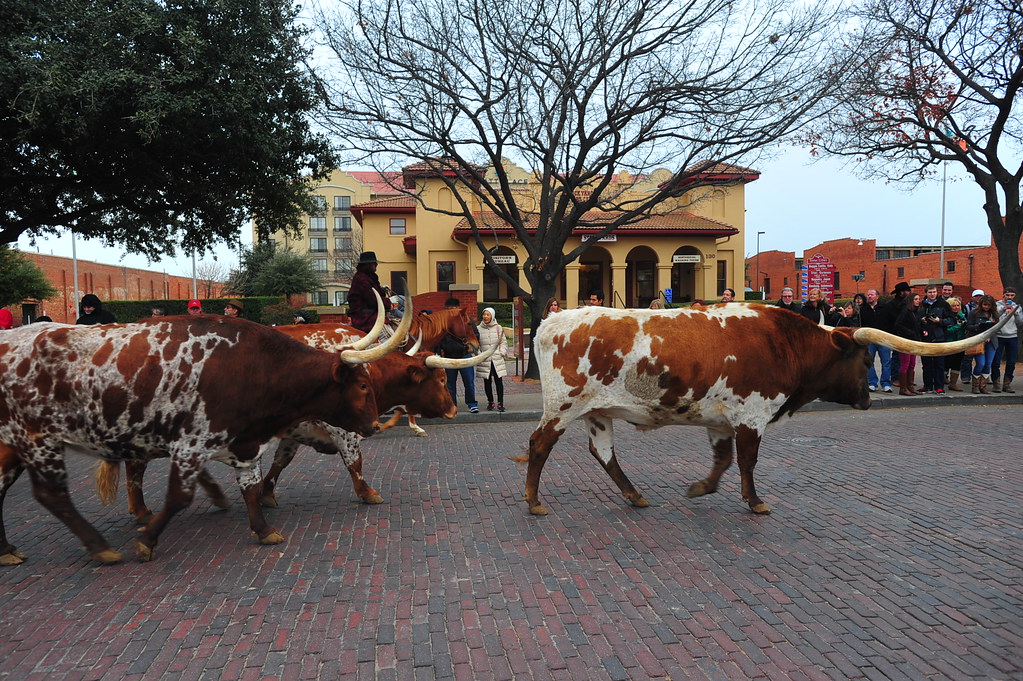 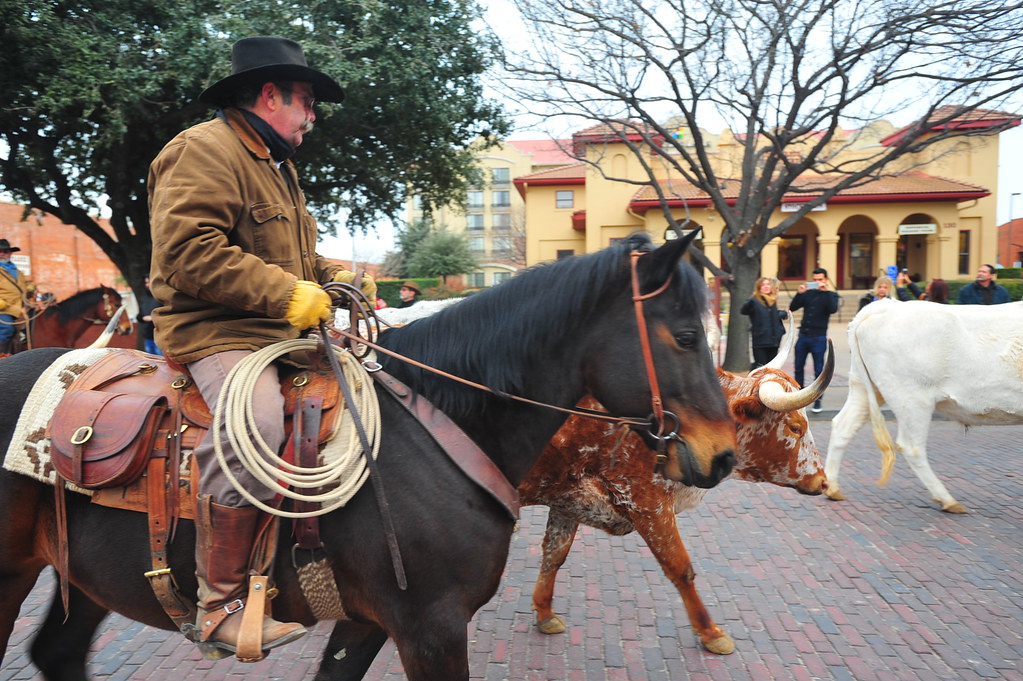 The whole neighborhood takes about a good 1-2 hours to explore. Bring the kids as there are plenty of shows that reenact the days of the Old West. 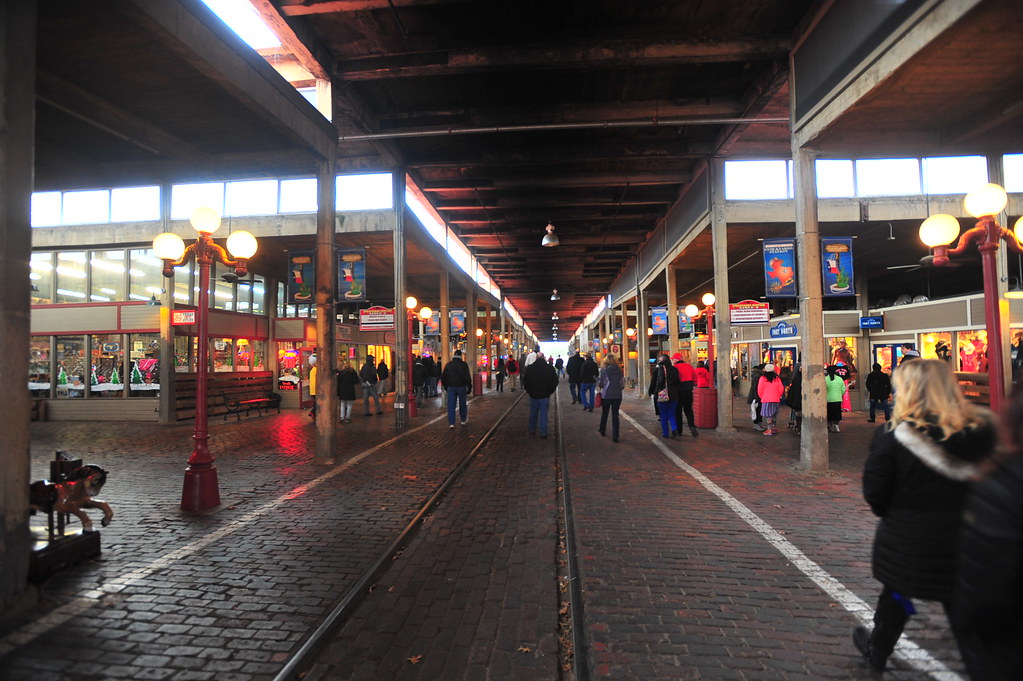 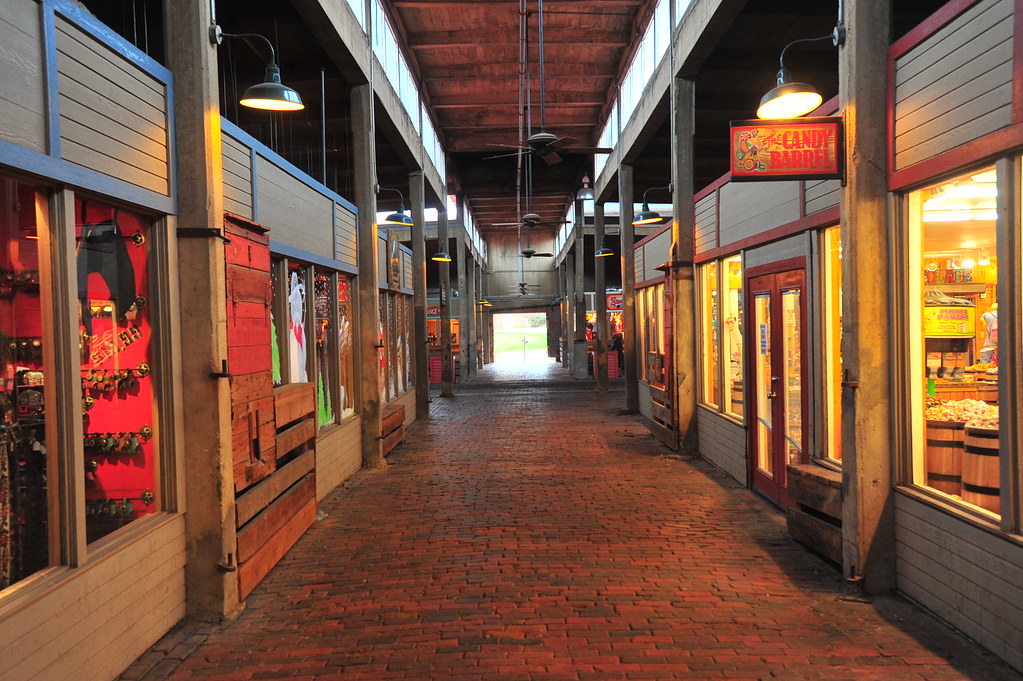 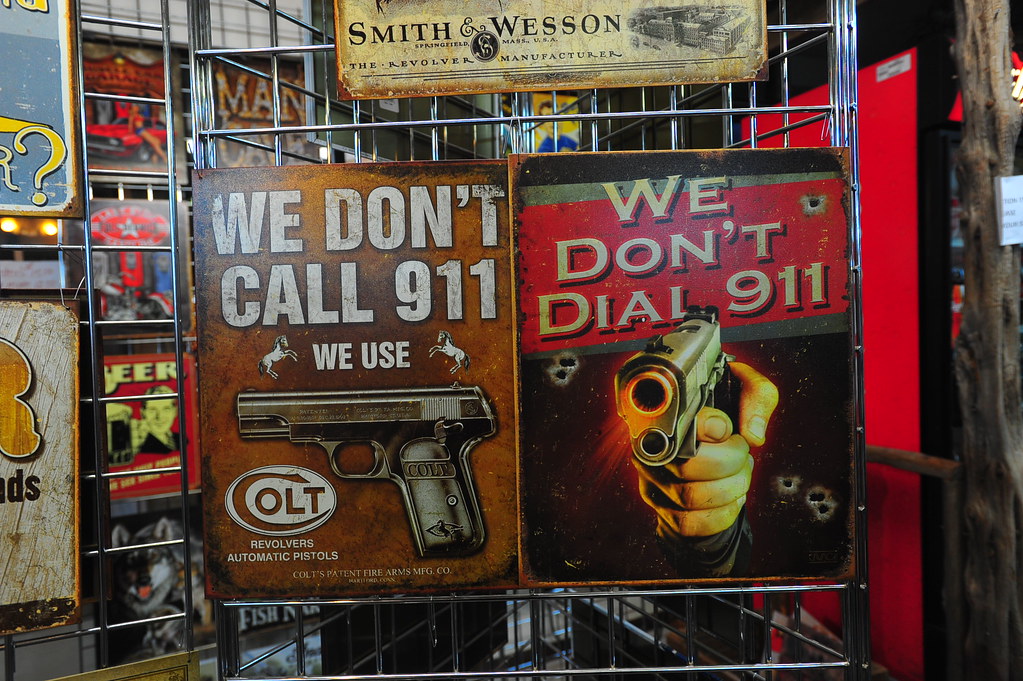 Don’t leave without having a steak here. We had a ribeye at Cattlemen’s and it climbed the charts as one of the best cooked steaks I’ve had in recent memory. 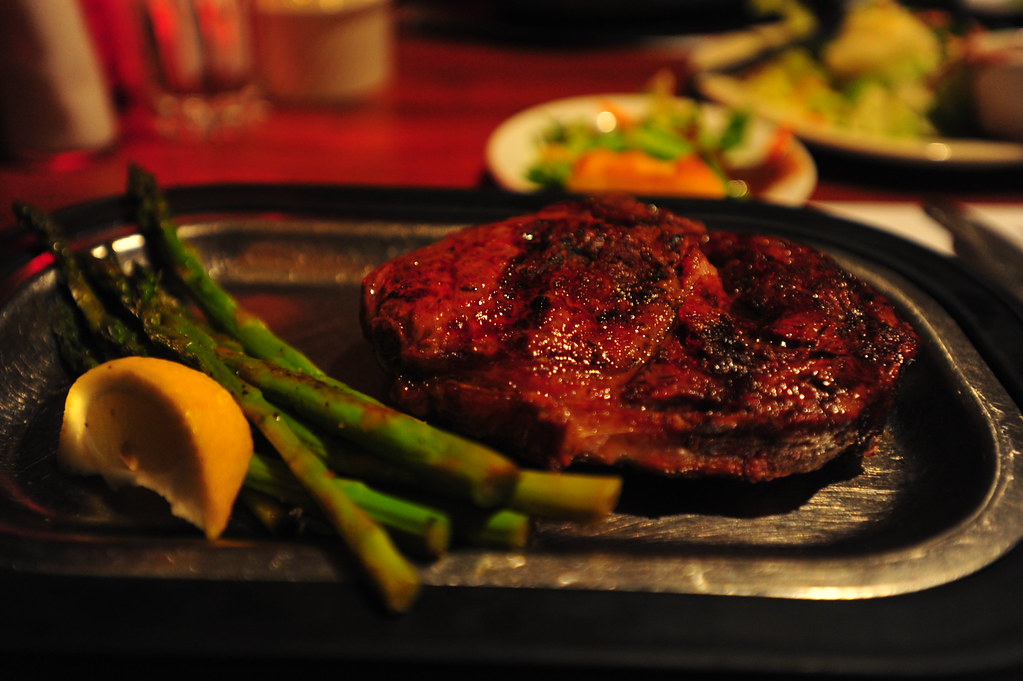 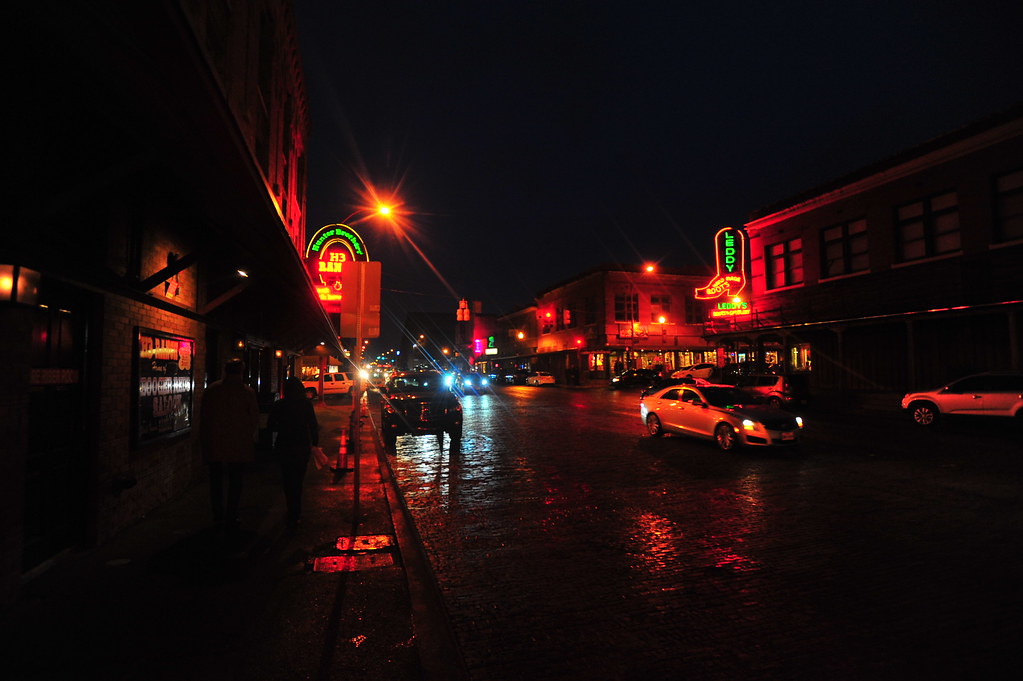 Fort Worth Stockyards at night

After the steak we headed back to Dallas, took a nap, and proceeded for a late dinner at one of Dallas’ more famous fine dining restaurants, Abacus. 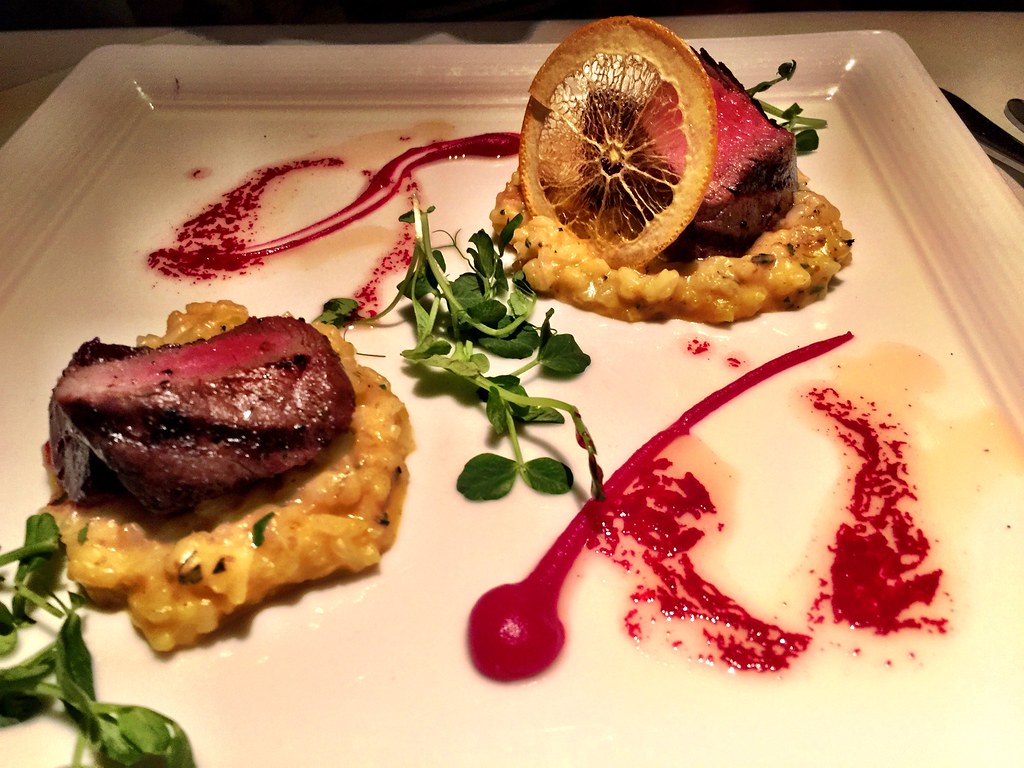 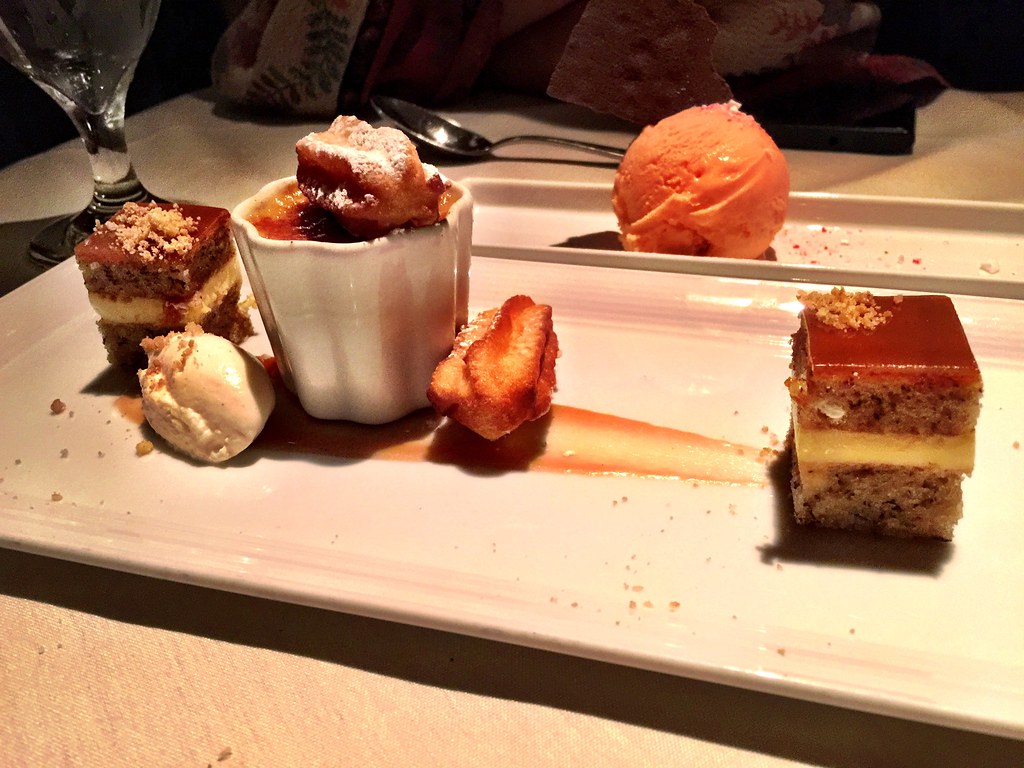 Then thanks to our taxi driver for rescuing our night, we headed to a party at Dram, which actually happens to be one of the more popular nightlife spots in the city.

We woke up the next morning to walk around the Historic West End in Downtown Dallas, most famous for being the site where President John F. Kennedy was assassinated. If you intend to visit the very popular Sixth Floor Museum (all about the JFK assassination), be prepared for a long wait especially on weekends.

Unfortunately we found to our dismay that the line stretched around the block to even ticket-holders, with a minimum of a 45 minute wait. Due to my shared love for lazy Sunday mornings and my impending flight, I vowed that if I were to ever return to Dallas we’d do the museum justice and come way earlier. 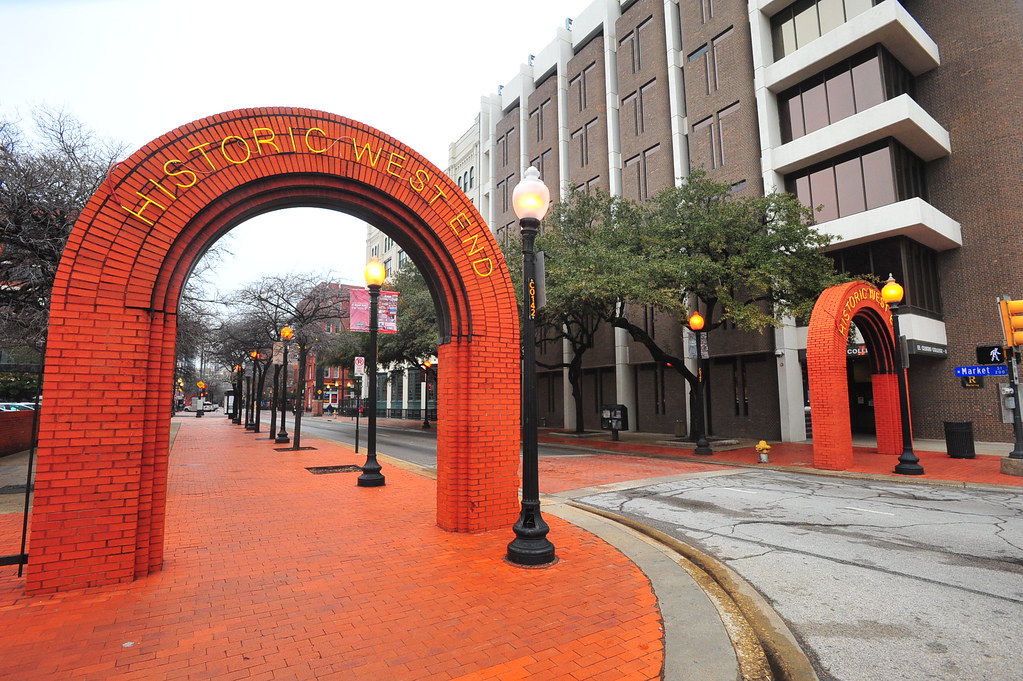 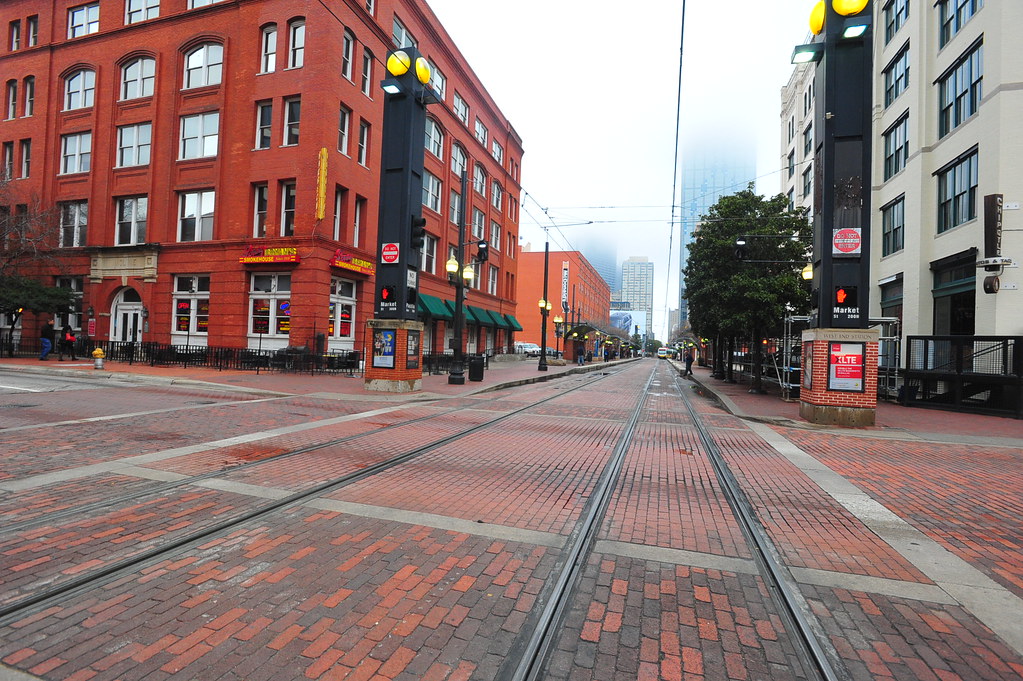 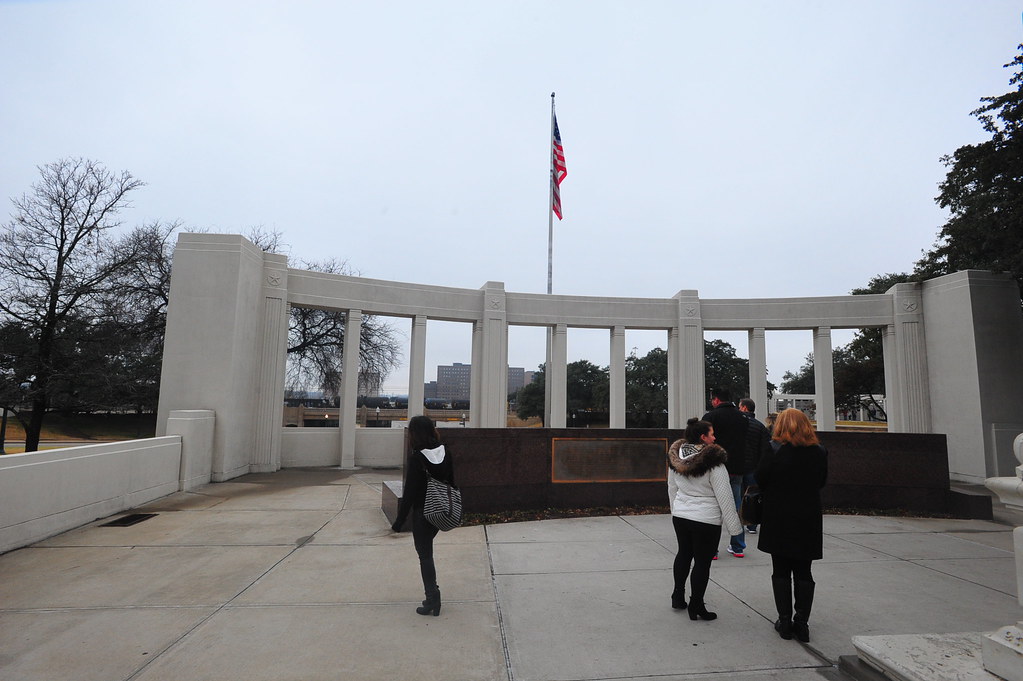 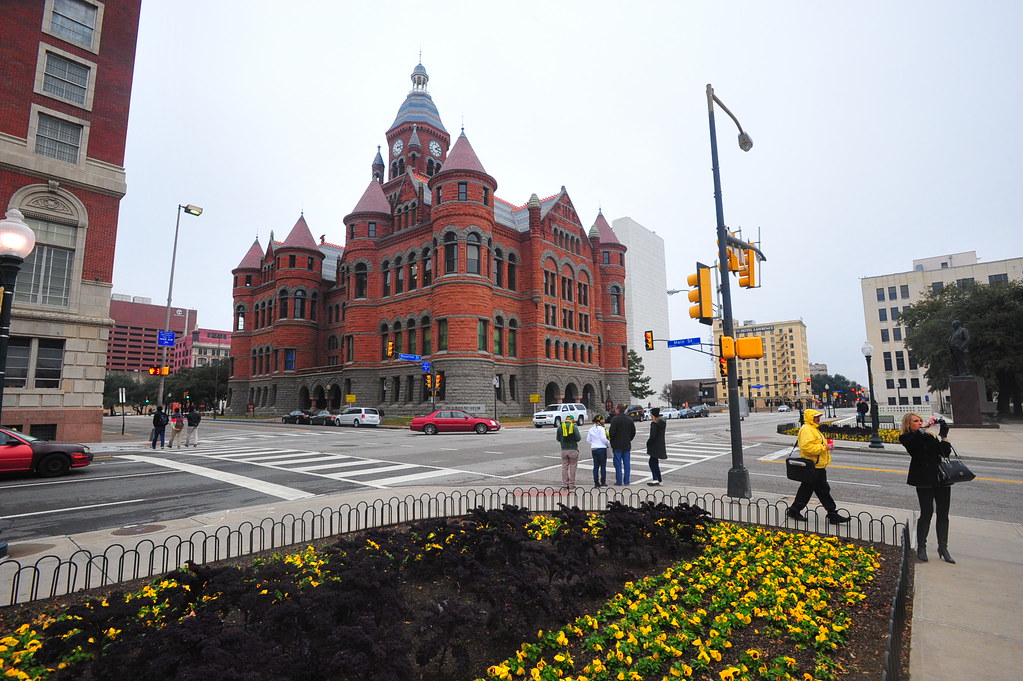 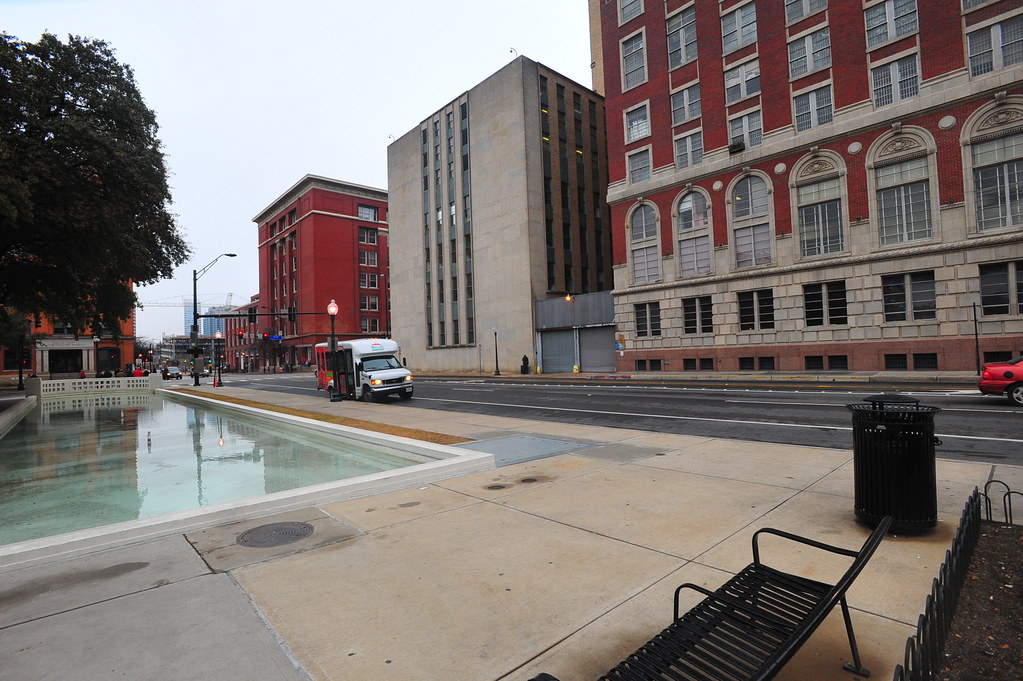 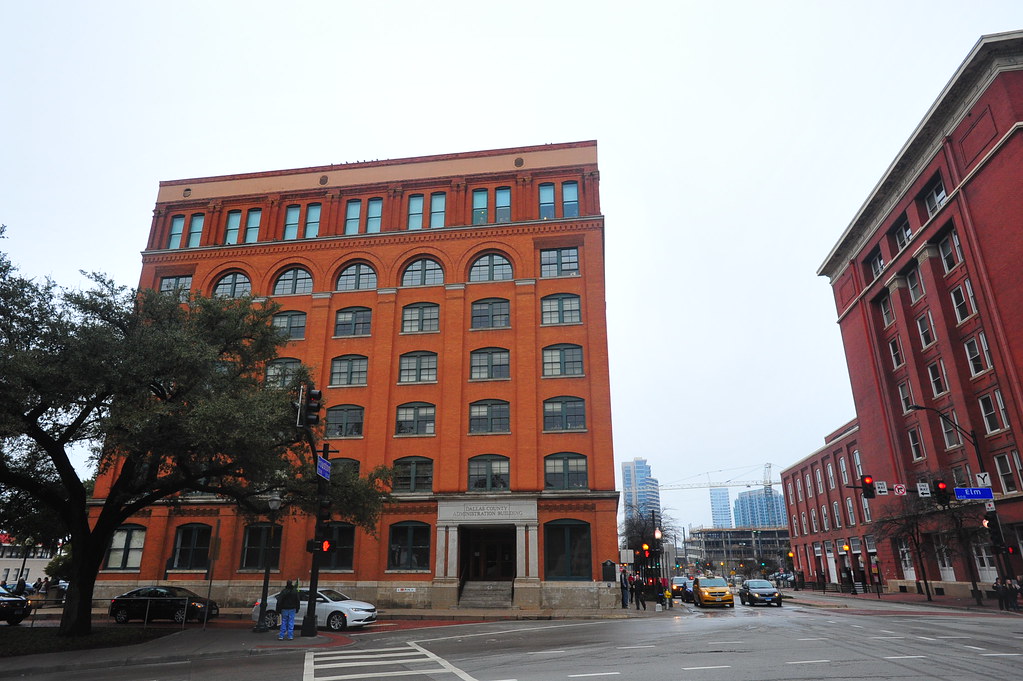 "The Sixth Floor" where Harvey Lee Oswald fired his rifle, now a museum

With my flight leaving back to NYC and Jenn’s bus leaving for Houston later that evening, we concluded our 30 hours in Dallas with brunch at Ellen’s Southern Kitchen: 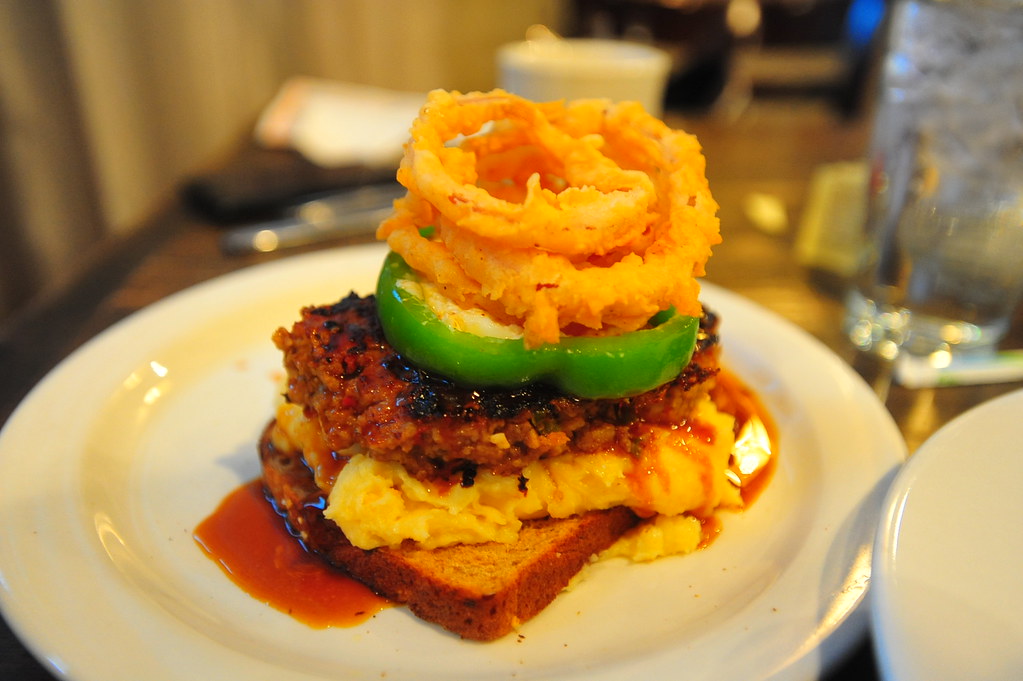 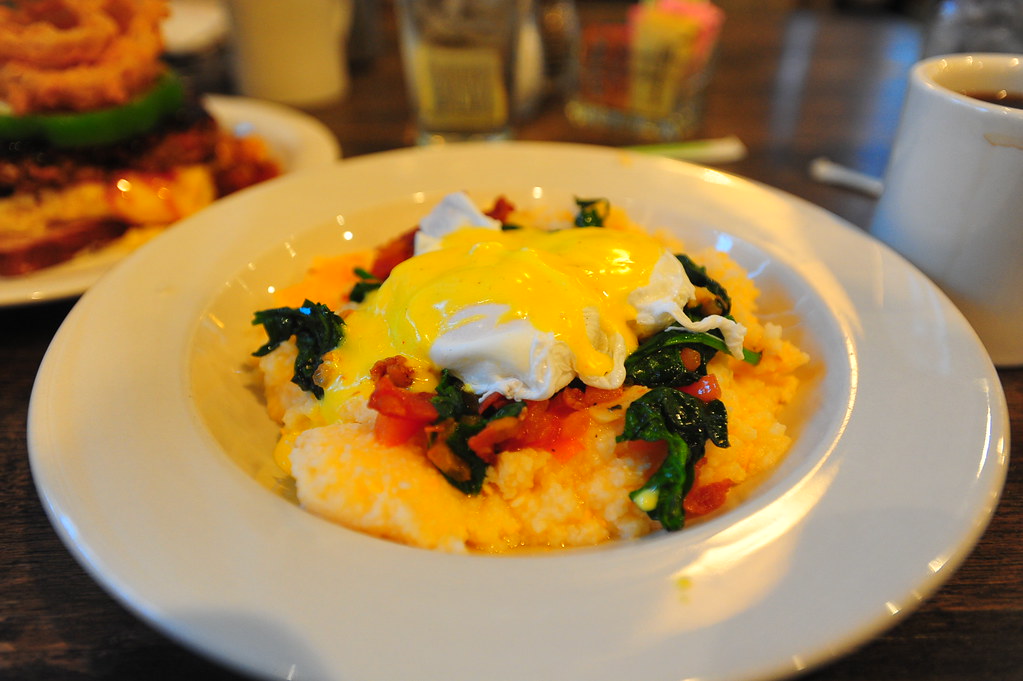 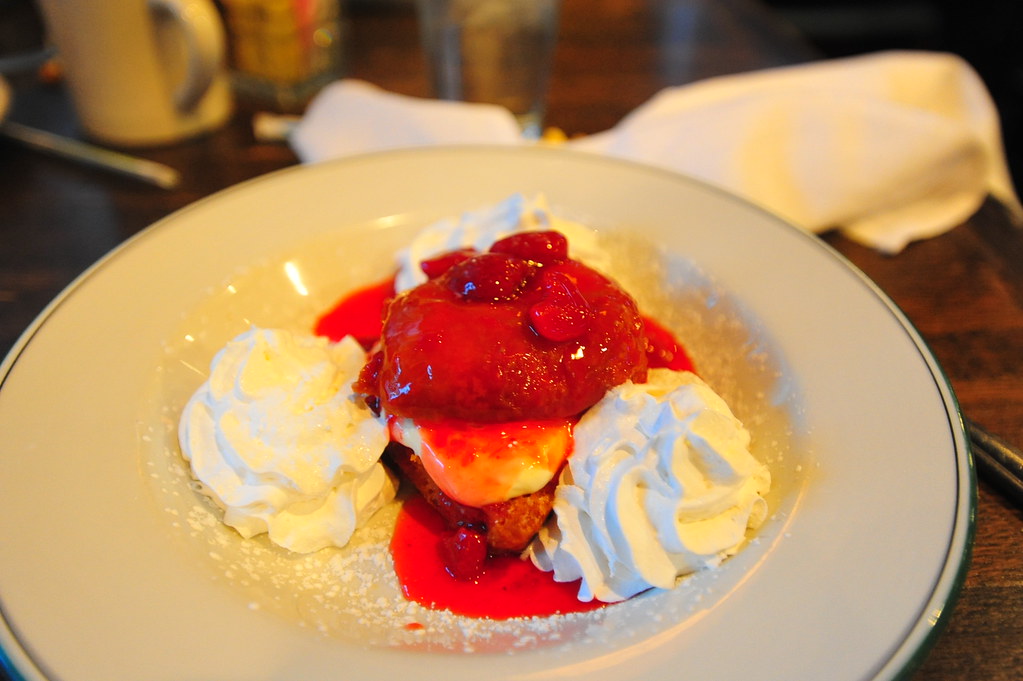