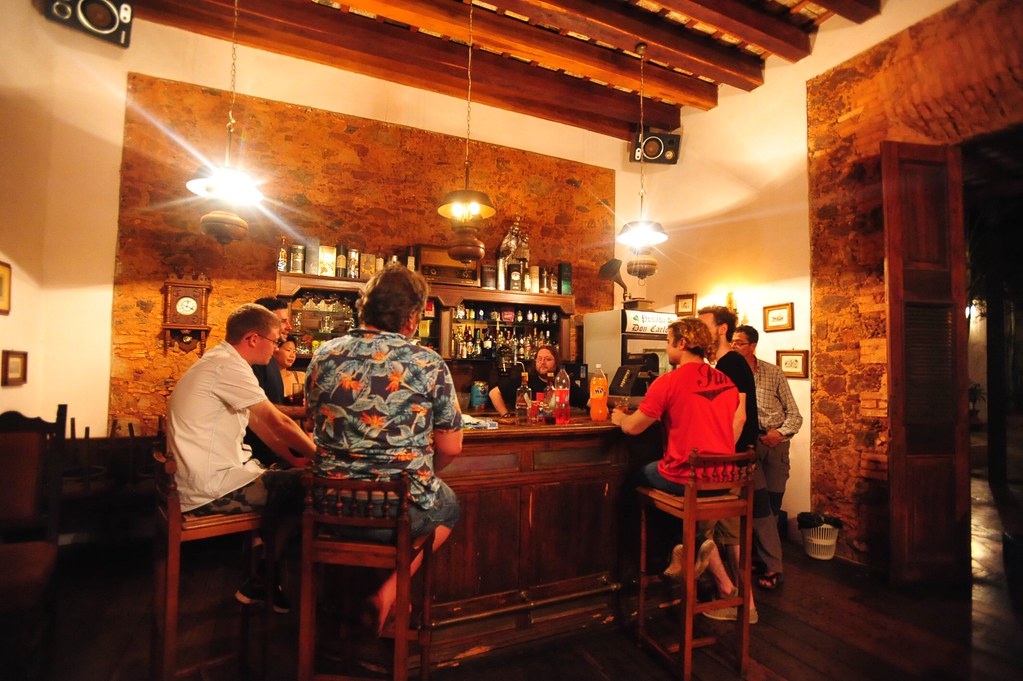 Pulling an all-nighter while waiting for our 4am bus 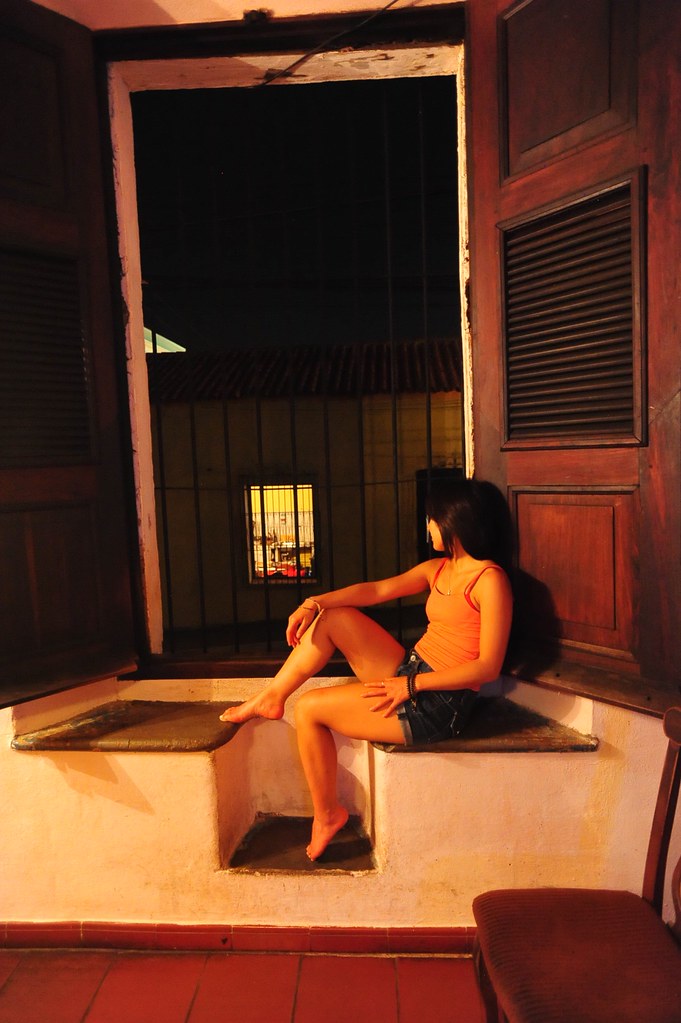 After spending an all-nighter in Ciudad Bolivar, Venezuela, we hopped on a 4am bus that took us directly to the international airport in Caracas. We enjoyed a few bleary eyed inducing rest stops that somewhere along the way included a delicious chorizo-filled arepa… 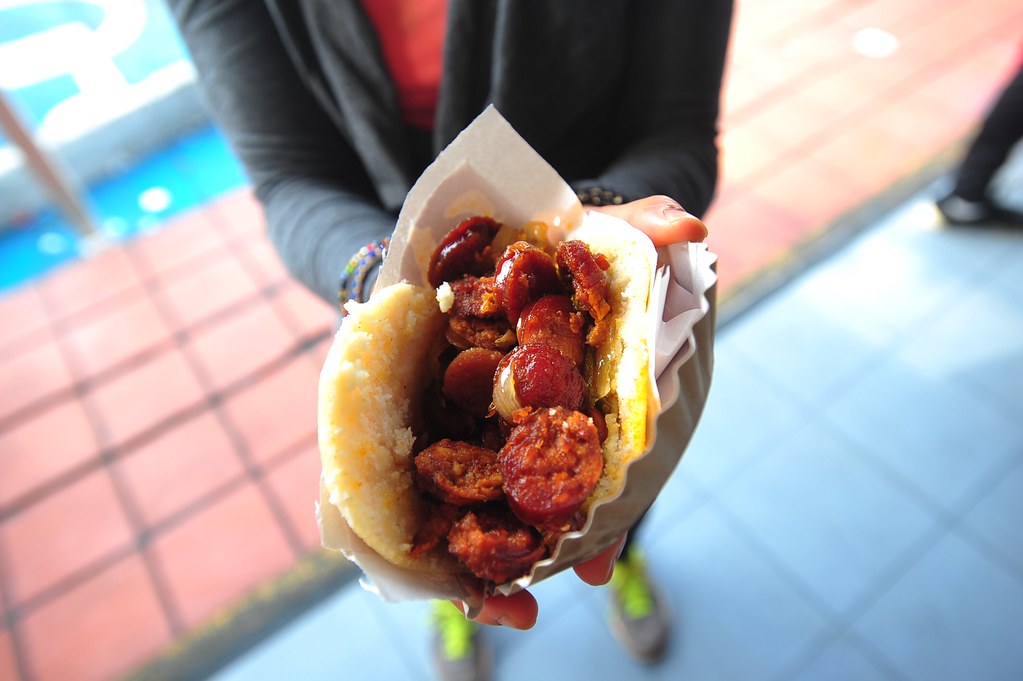 We arrived at Caracas’ international airport at 1pm in the afternoon, and caught a 4:30pm 1-hour flight to Curaçao. 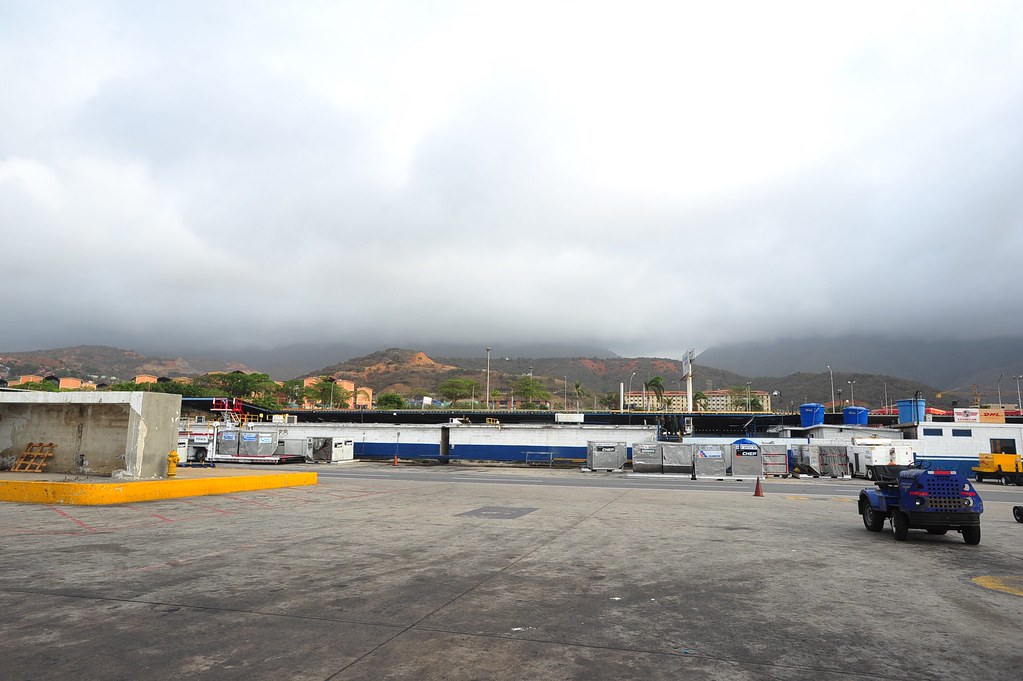 We landed at around 6:30pm. This gave us only an hour to see Curaçao before we had to board an 8:15pm flight to Georgetown, Guyana.

Luckily for us, the city center is only 15 minutes away from the airport by taxi. 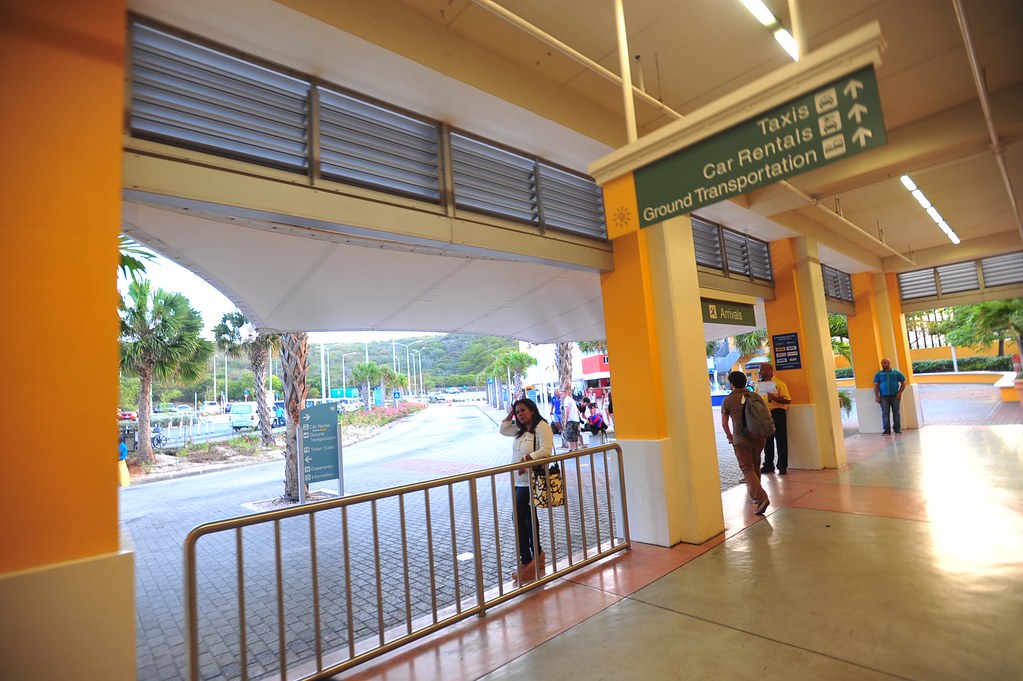 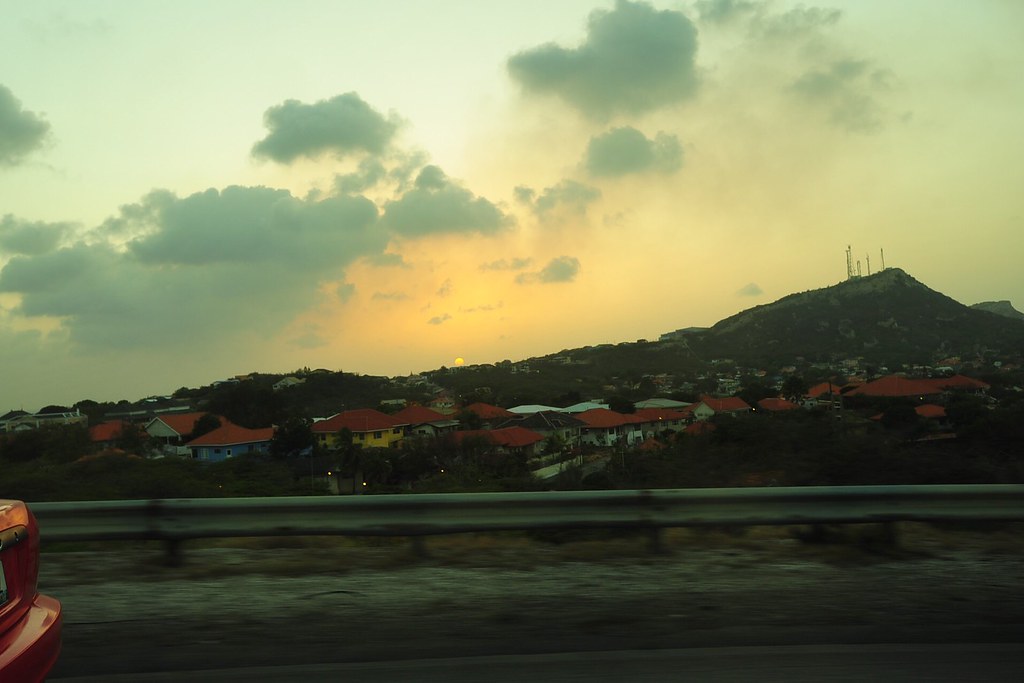 We agreed with our cab driver to do a roundtrip for about $70 USD (yeah, we didn’t have too much time to haggle) and off we went to grab a beer in the colonial city center of the former Dutch port colony. 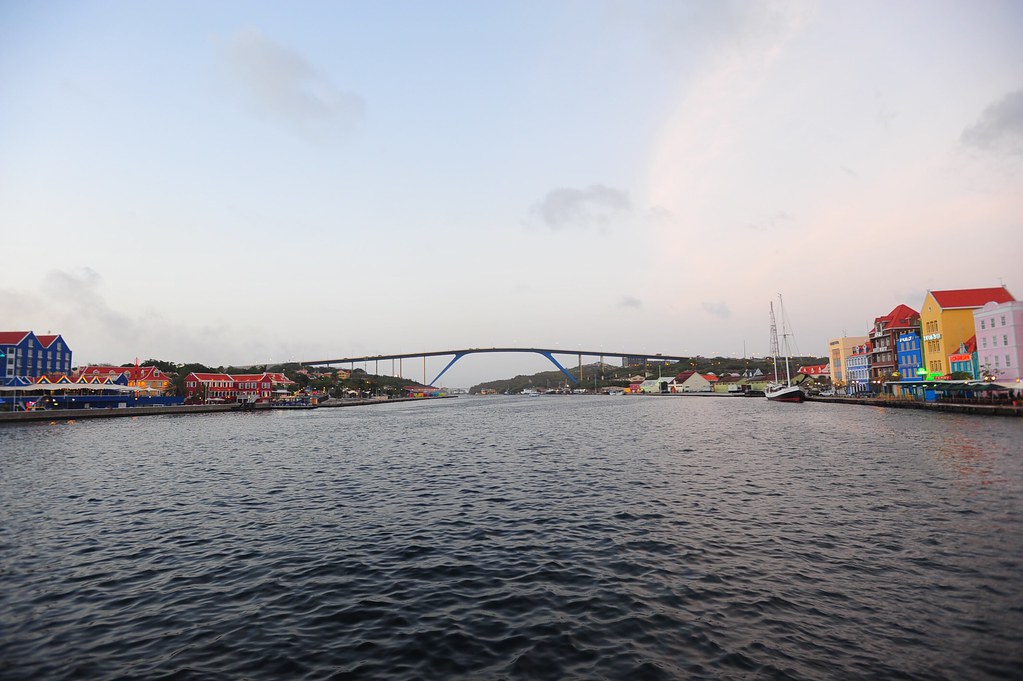 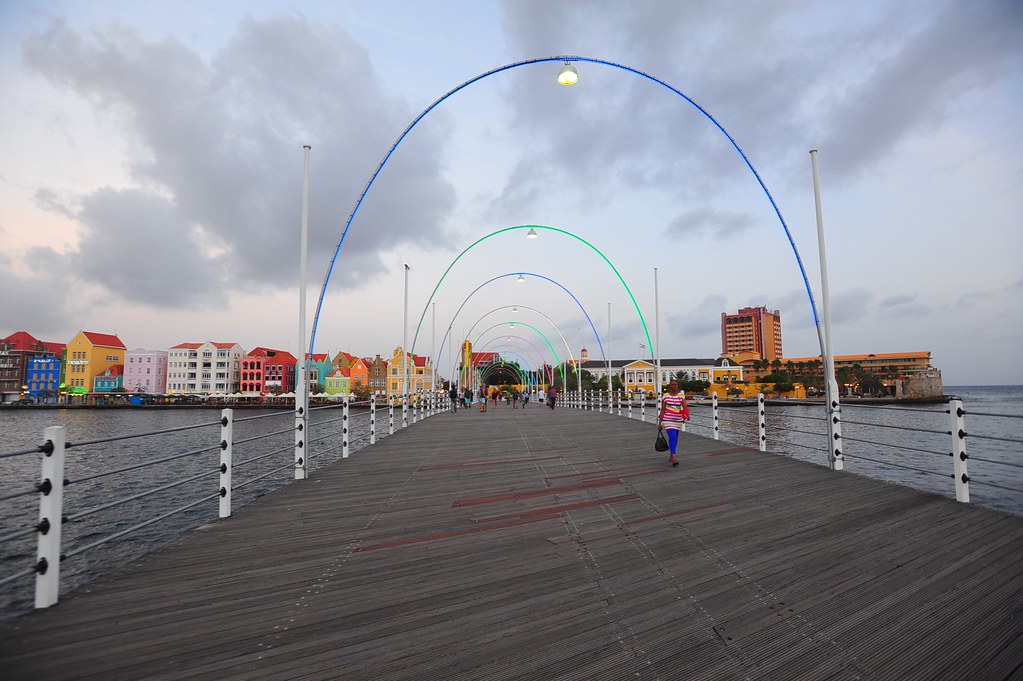 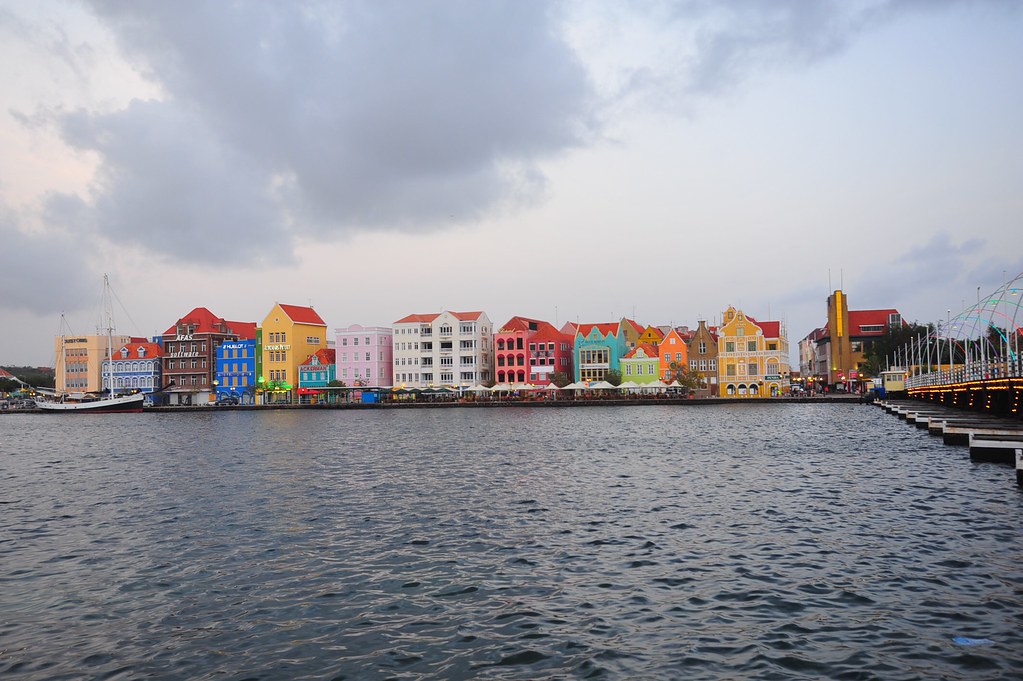 What was really cool was the Queen Emma Bridge, a pedestrian bridge that doubles as a floating platoon that separates to allow passing ships go by. 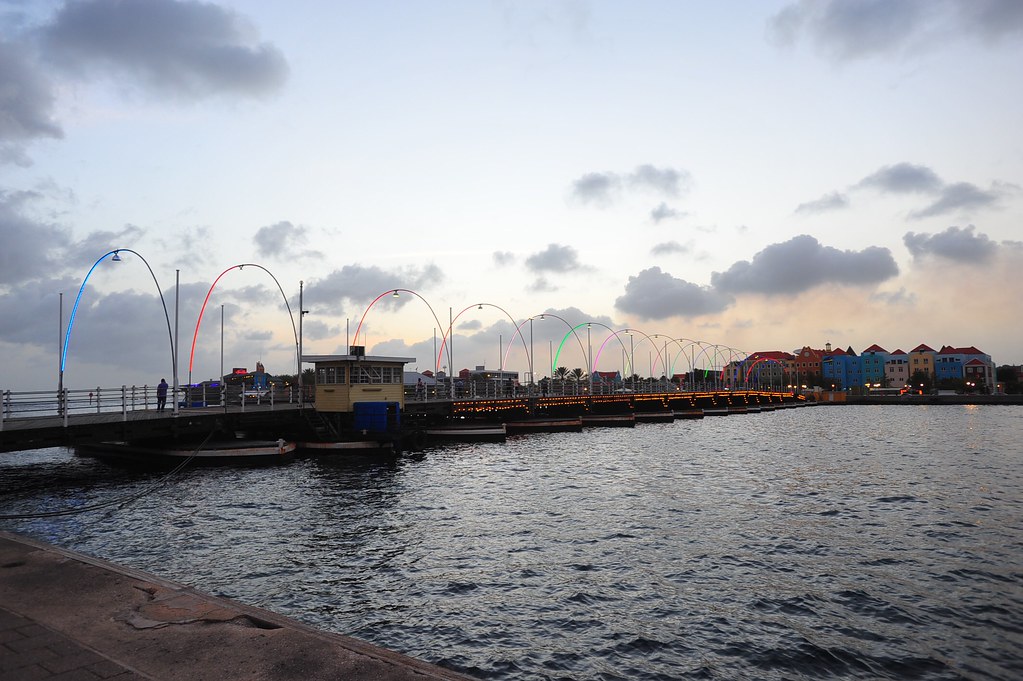 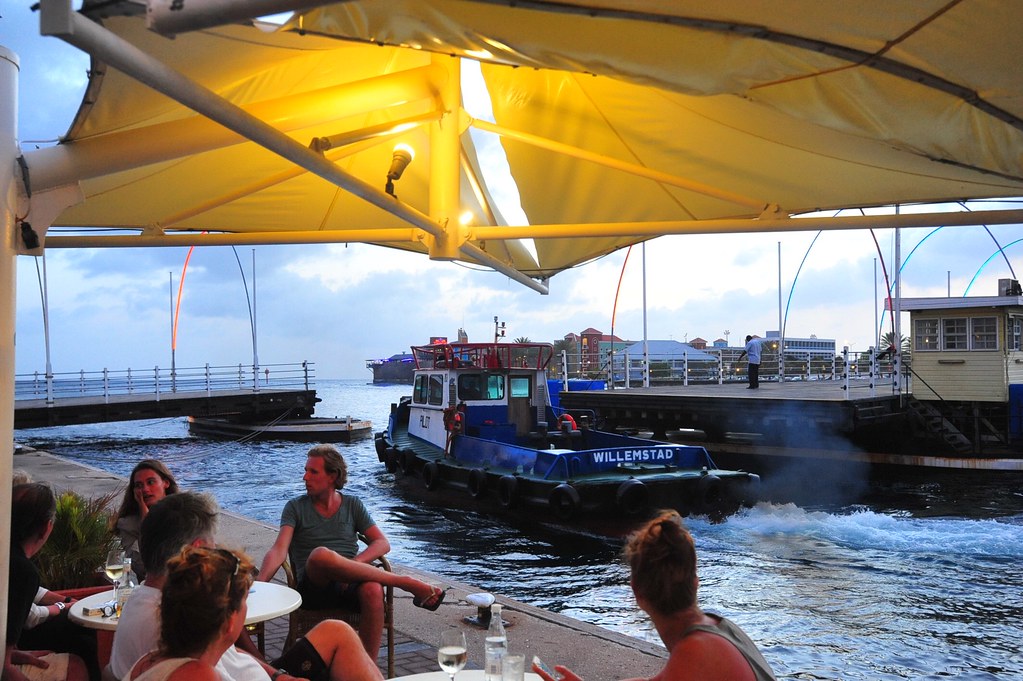 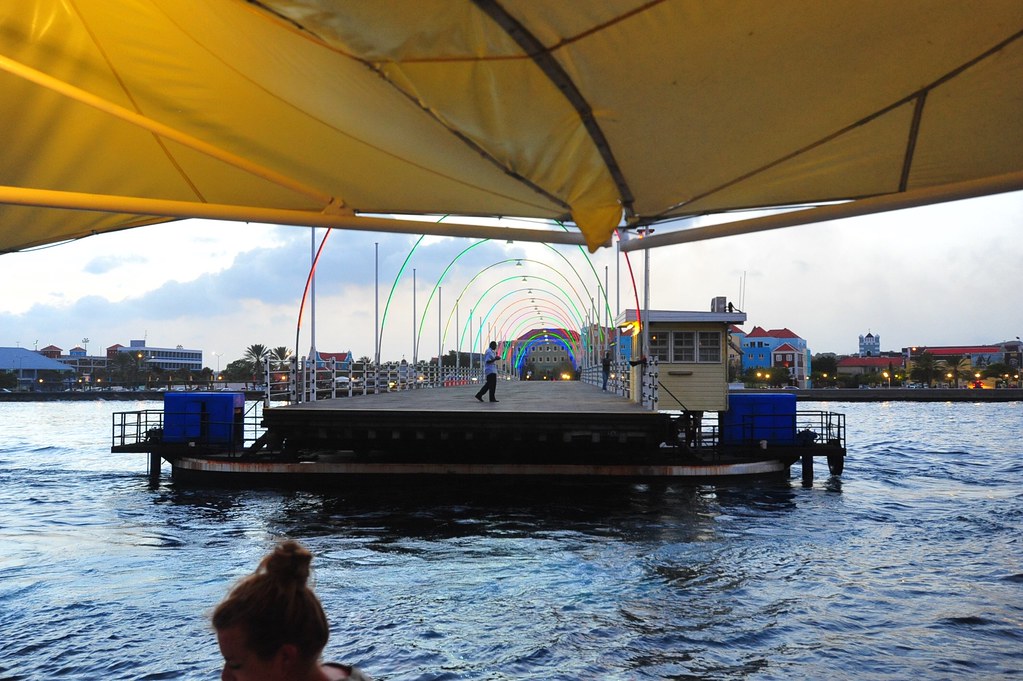 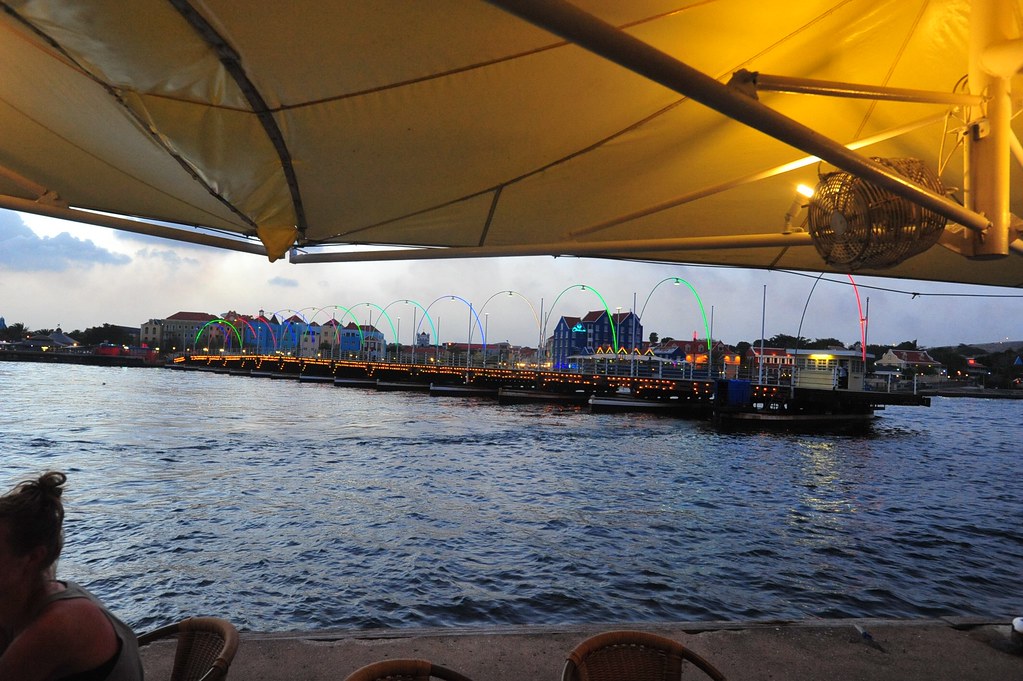 After marveling at this feat of human engineering, we shotgunned a beer and headed back to the airport. 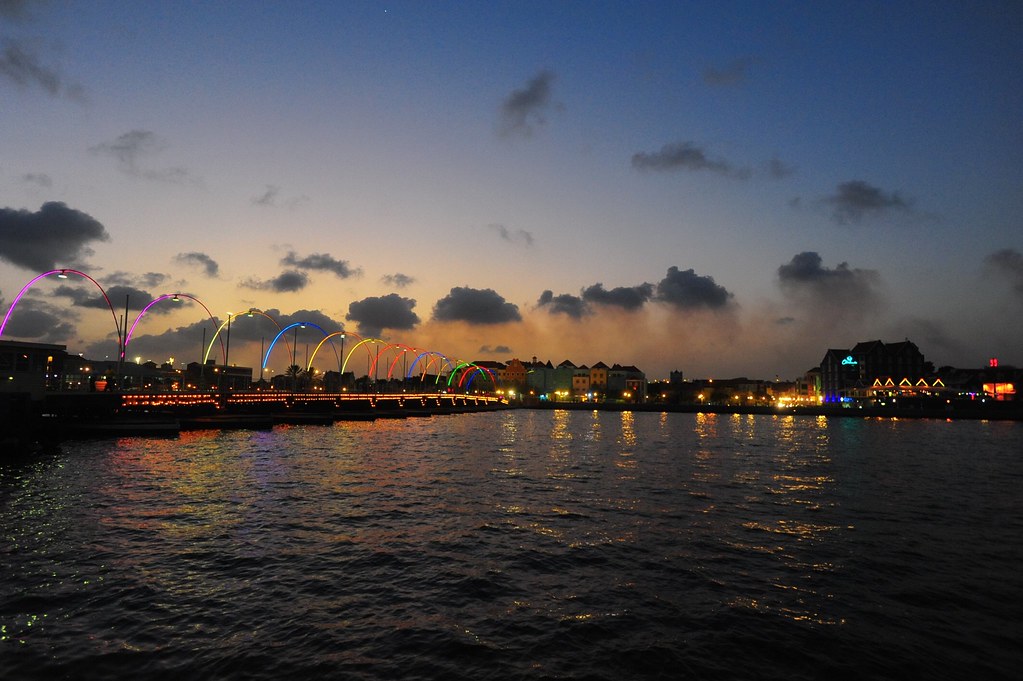 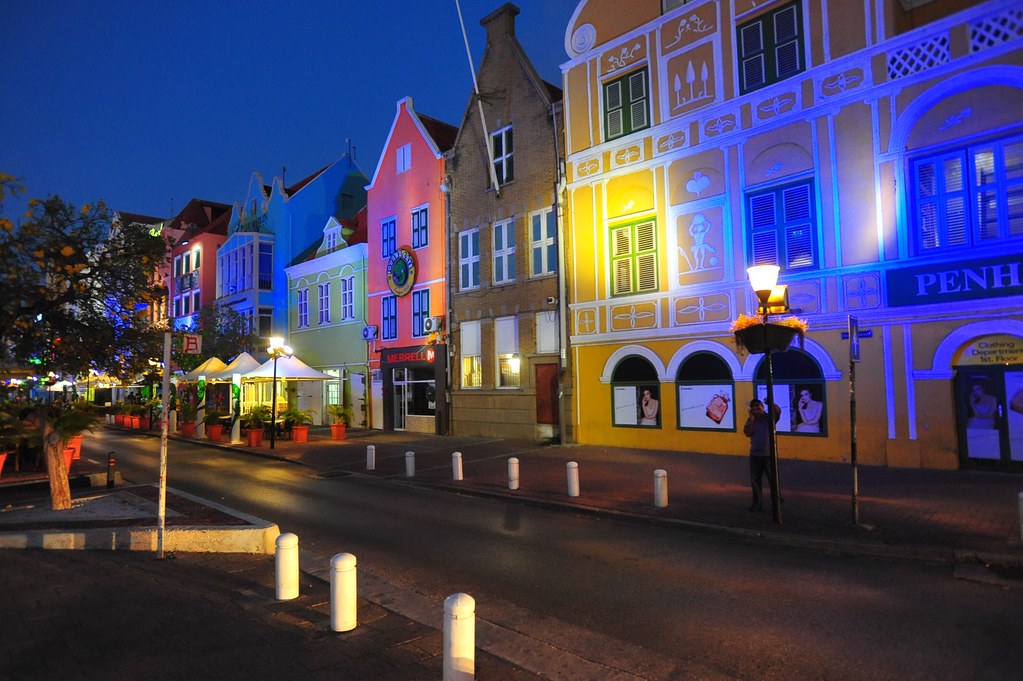 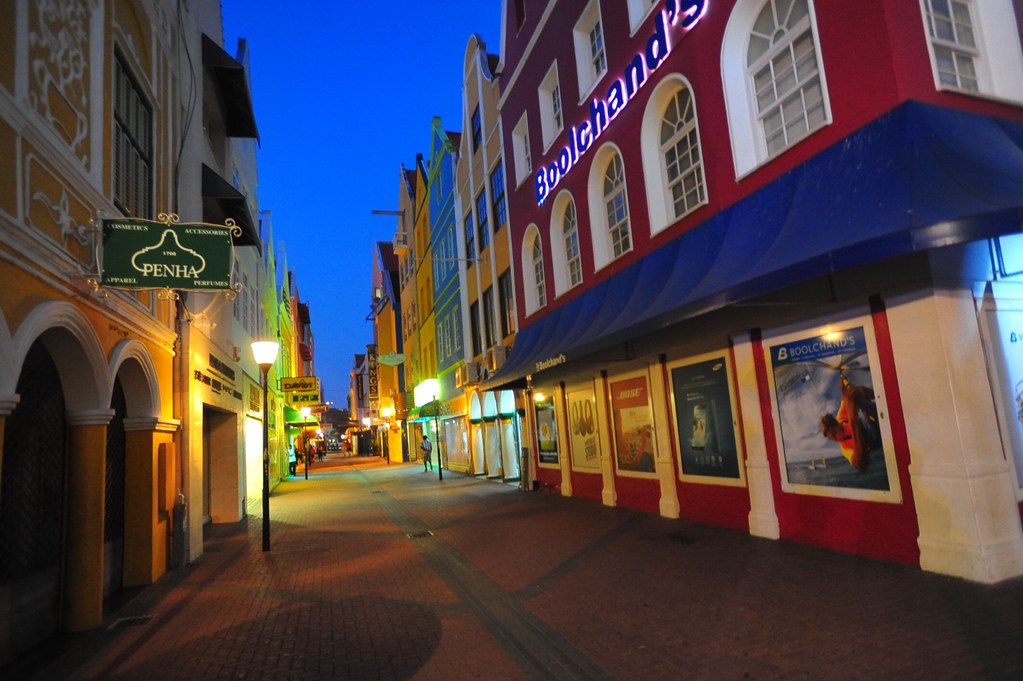 At around 10:30pm, after a 2-hour flight, we touched down in Georgetown, Guyana. 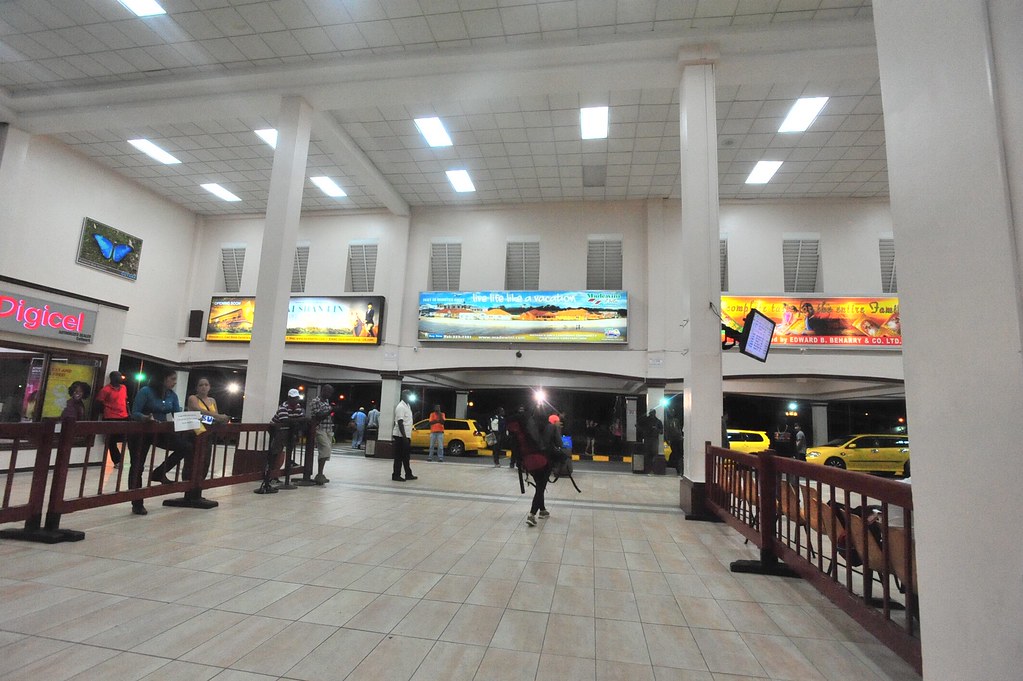