A Few Hours In Zurich

After a day in Liechtenstein, I headed back to Zurich from Sargans where I totally passed out on the train. Although it was the last stop on the train anyway, a fellow passenger had to shake me awake or else I would’ve headed back in the other direction. Thanks stranger!

I stumbled out of the train dazed, but then started wandering about in awe at Zurich’s open-air train station. 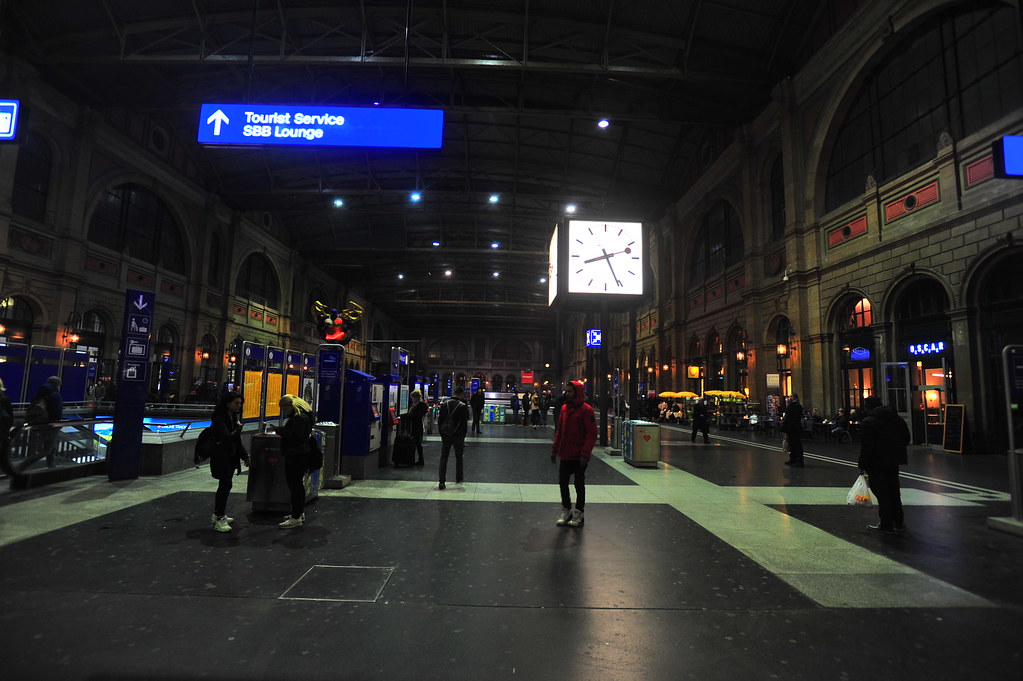 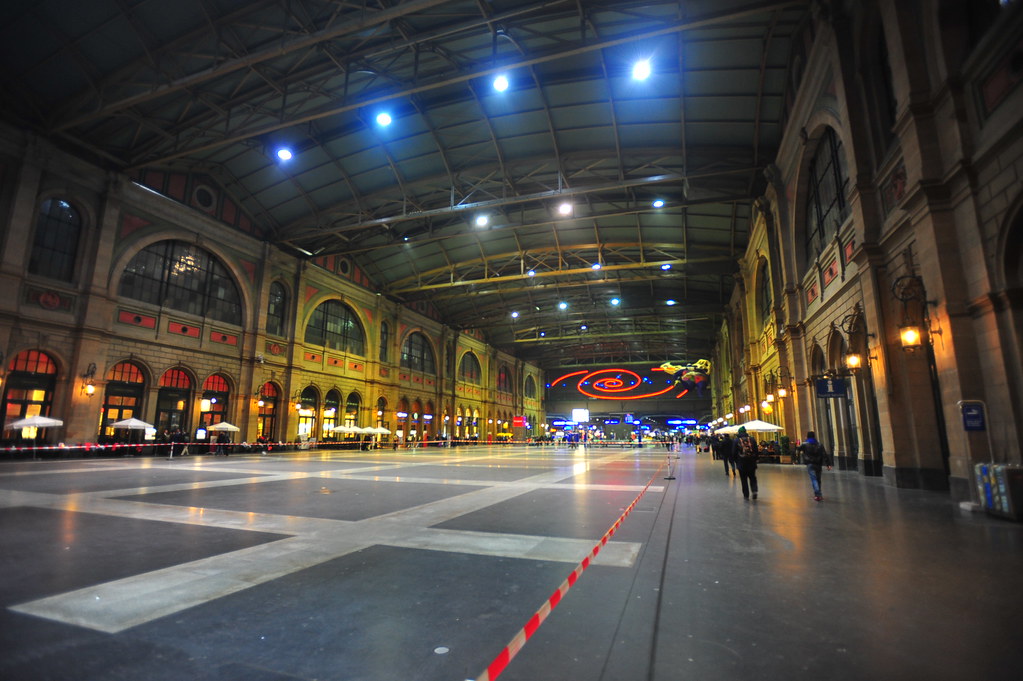 I then headed southeast and strolled along the streets of Zurich’s old town at night before checking into my hostel at City Backpacker’s. 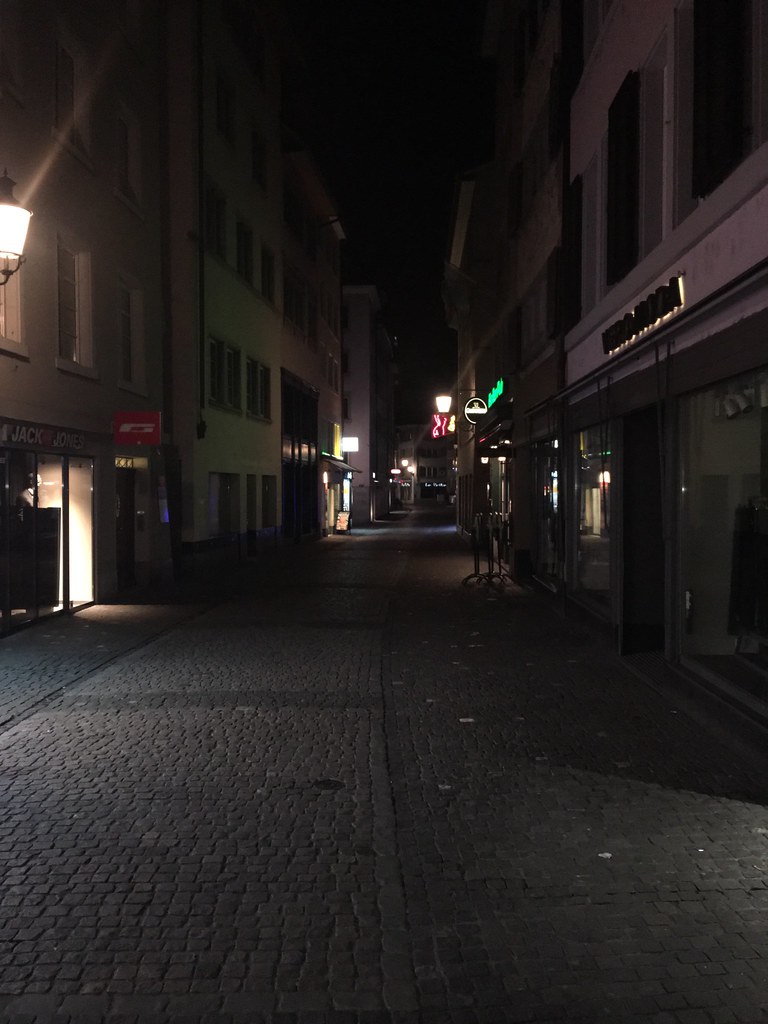 The next morning before my flight, I walked around old town some more. 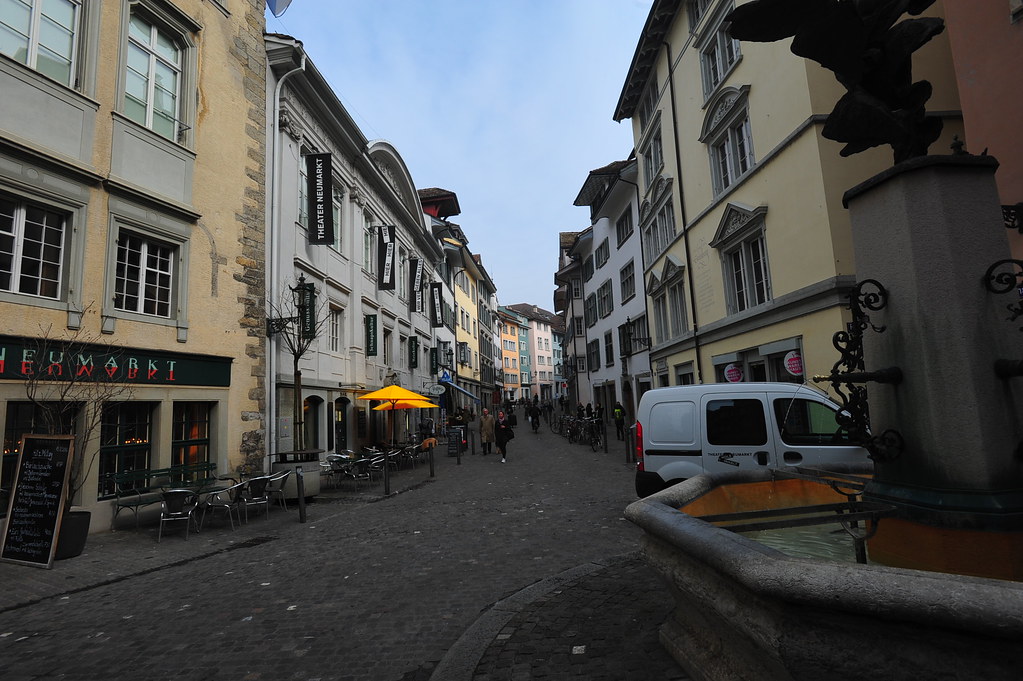 On the southeast end is Grossmünster, a Romanesque style cathedral from the 13th-century that became the birthplace of Swiss-German reformation (why one can eat meat on fasting days, the disavowal of celibacy, etc. reportedly all started here). 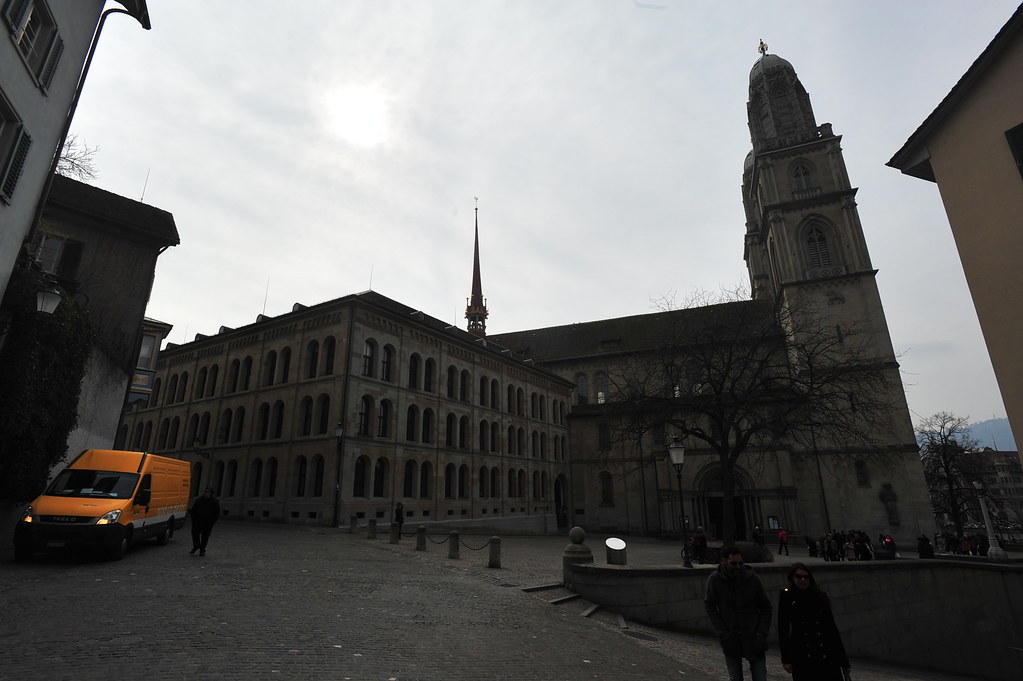 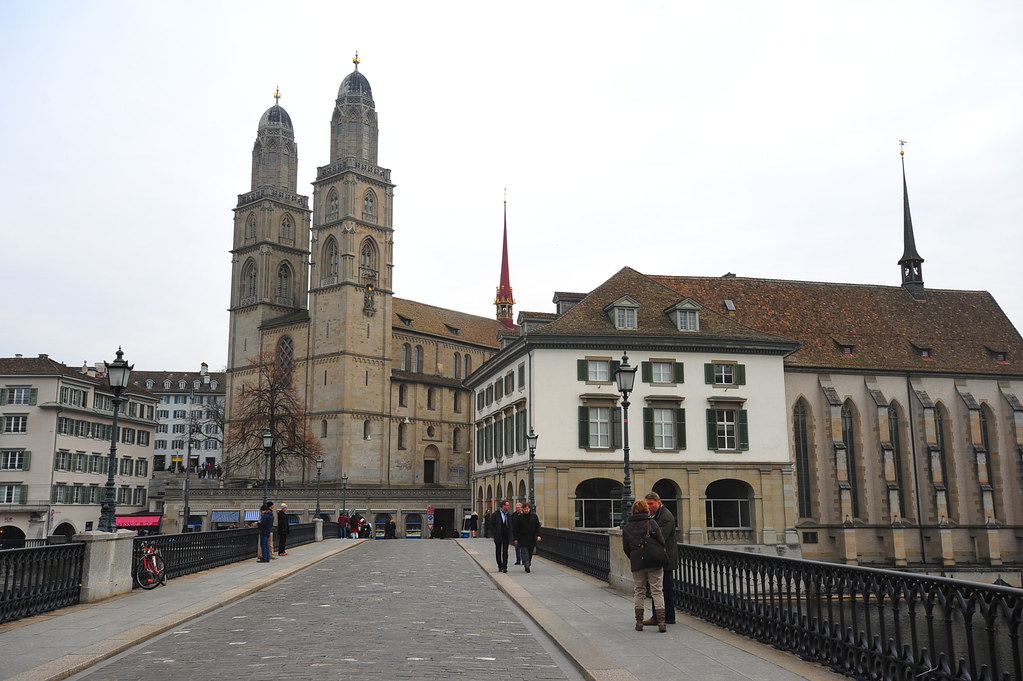 Although you can’t take photos inside, they’re pretty lax about enforcing that rule. However, the interior is quite basic; the only thing distinctive is a stairwell in the back that takes you to a shallow crypt and former Roman burial grounds: 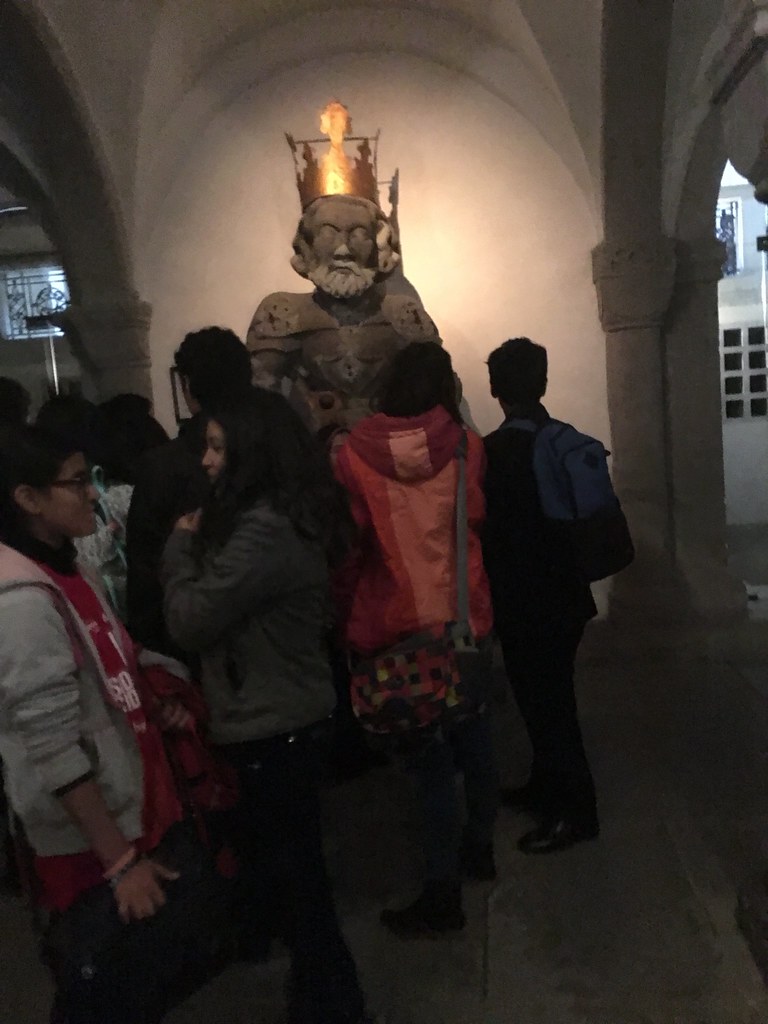 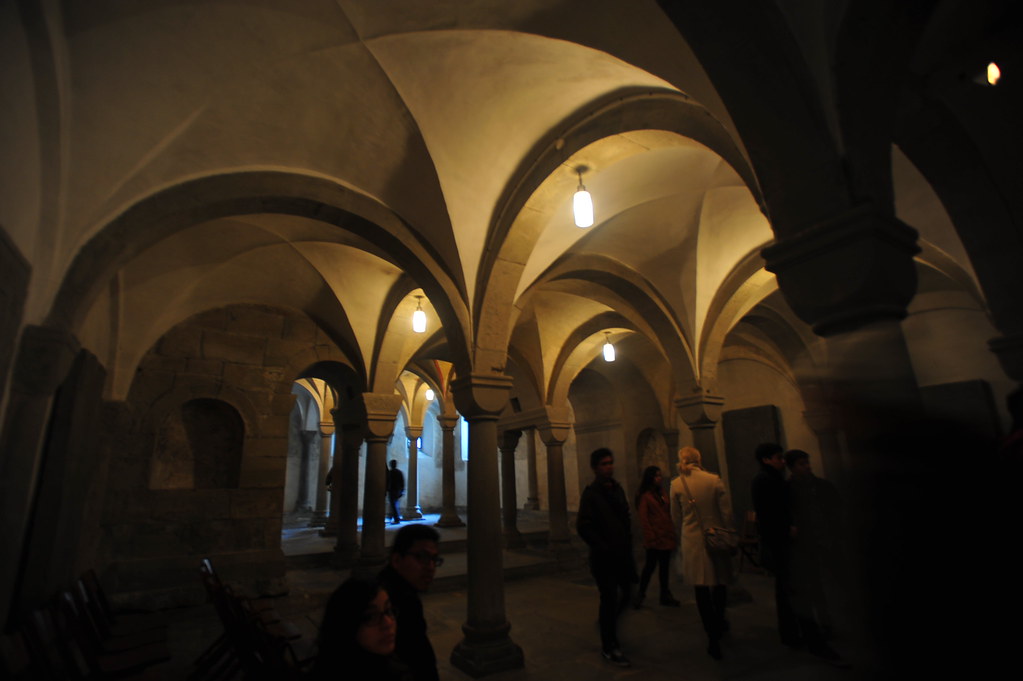 Facing the Grossmünster on the other side of the river is Fraumünster, built upon the remains of an abbey for aristocratic women founded in 853. 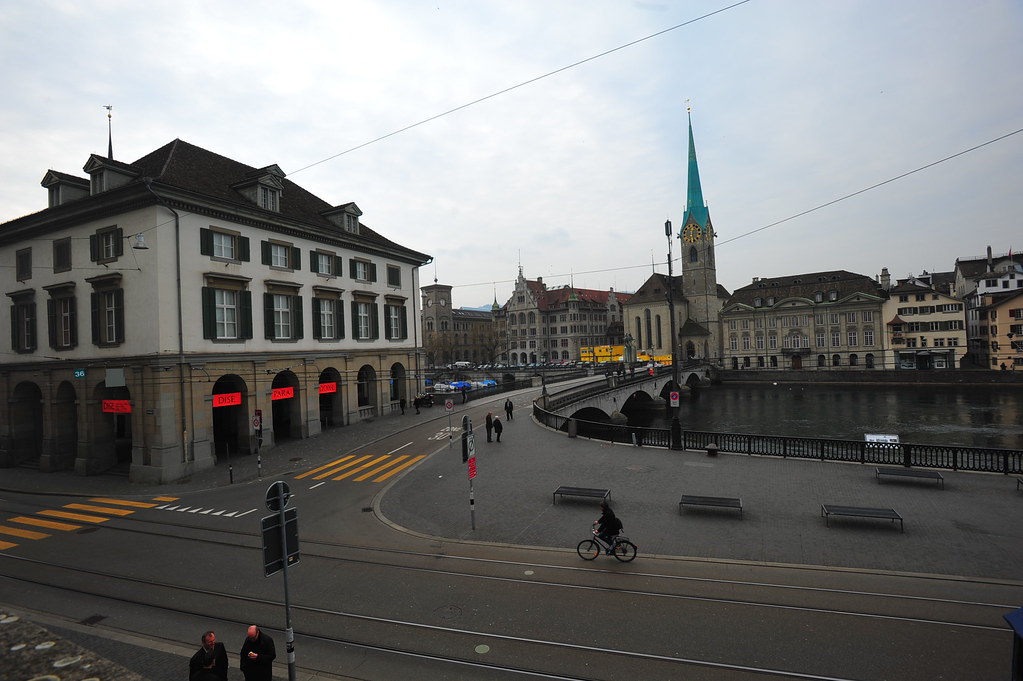 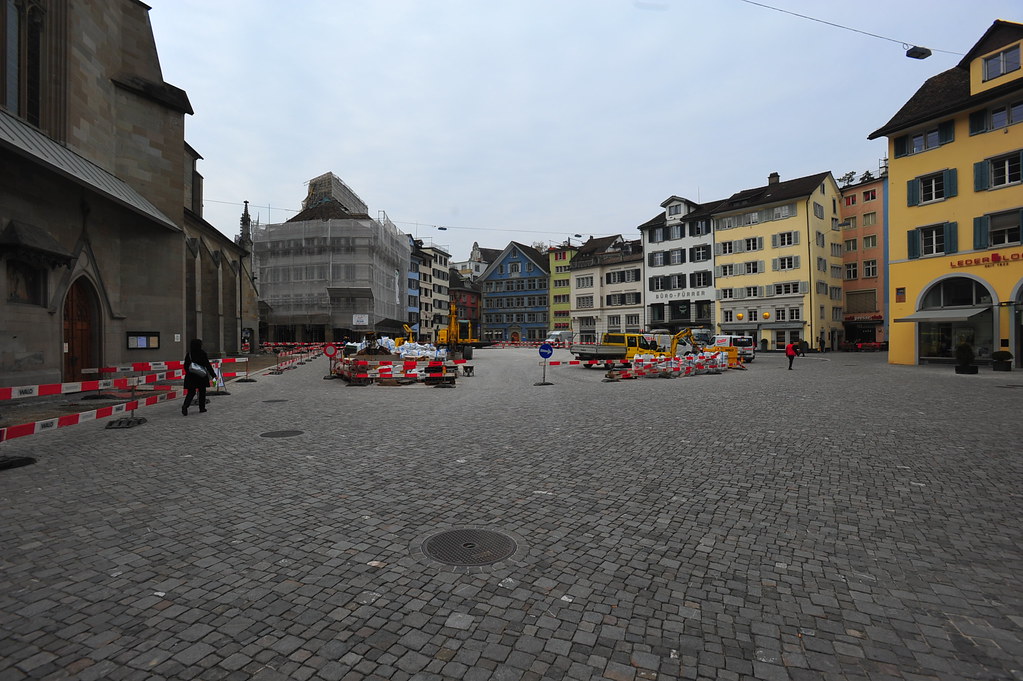 Inside are the famous stained-glass windows designed by Russian-Jewish master Marc Chagall in 1971: 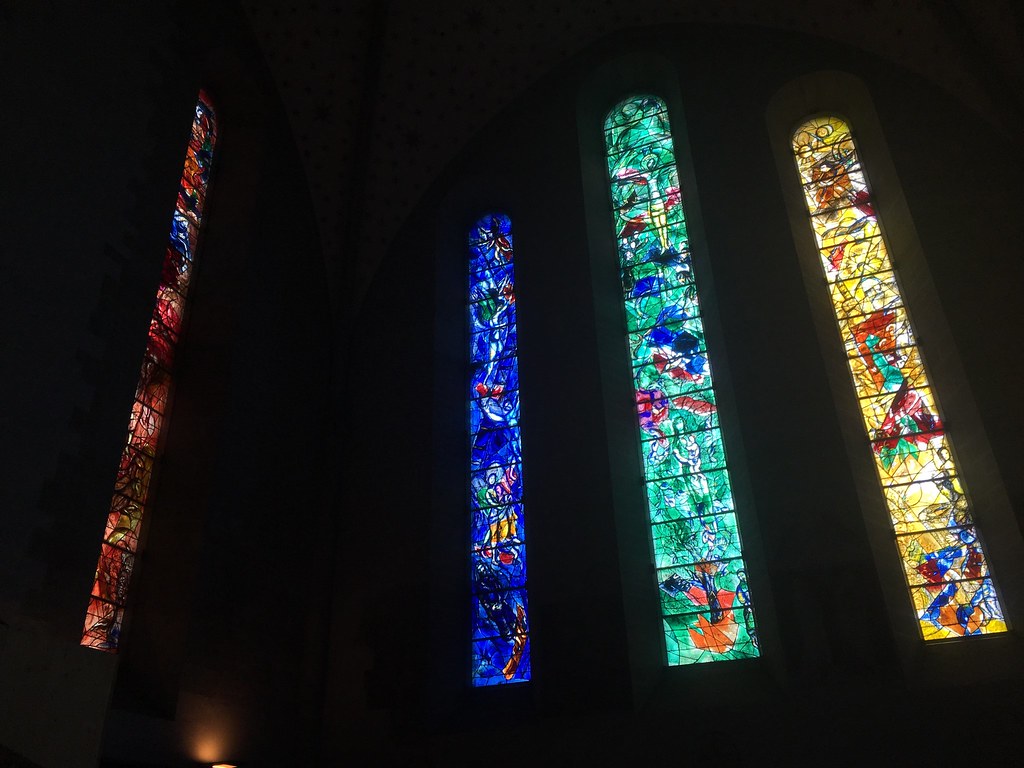 Then I sit back with a people-watching brunch at Sternen Grill (they’re known for their juicy Bratwursts): 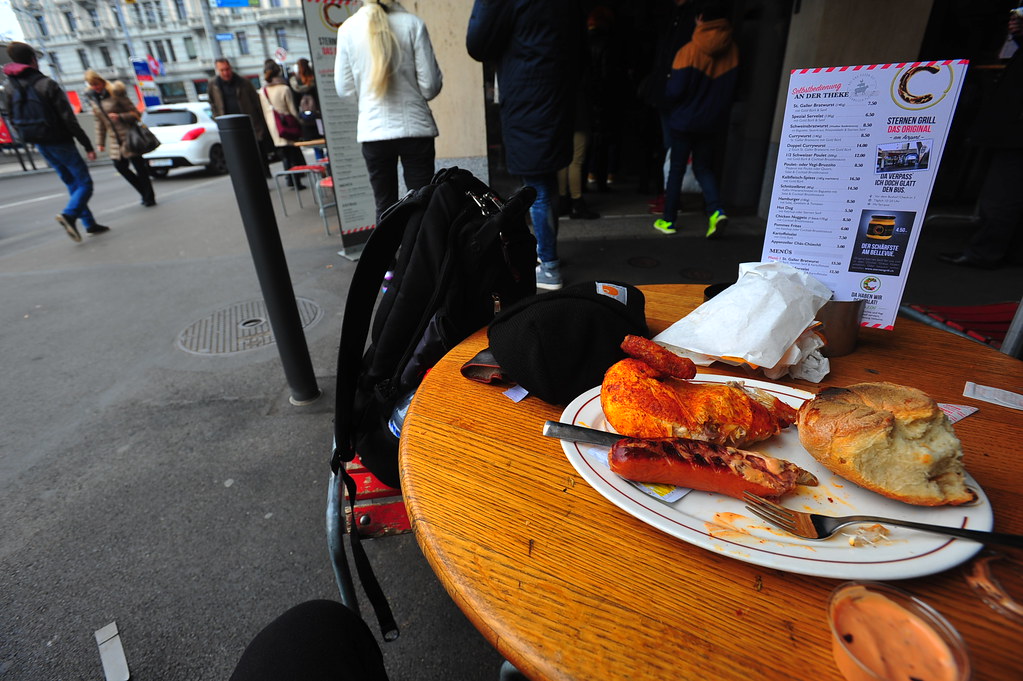 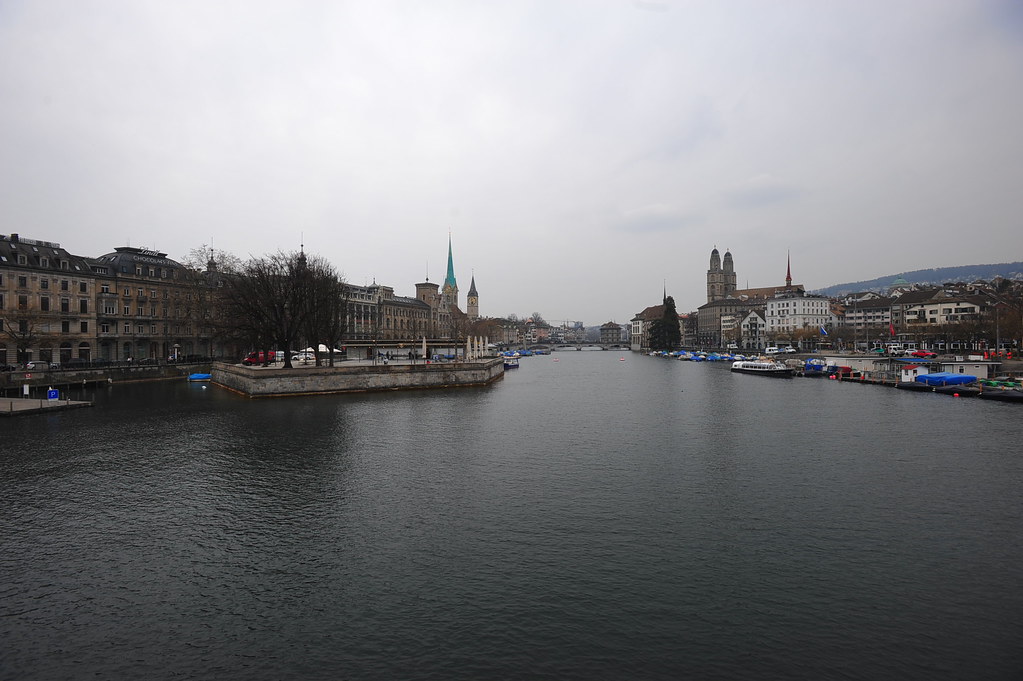 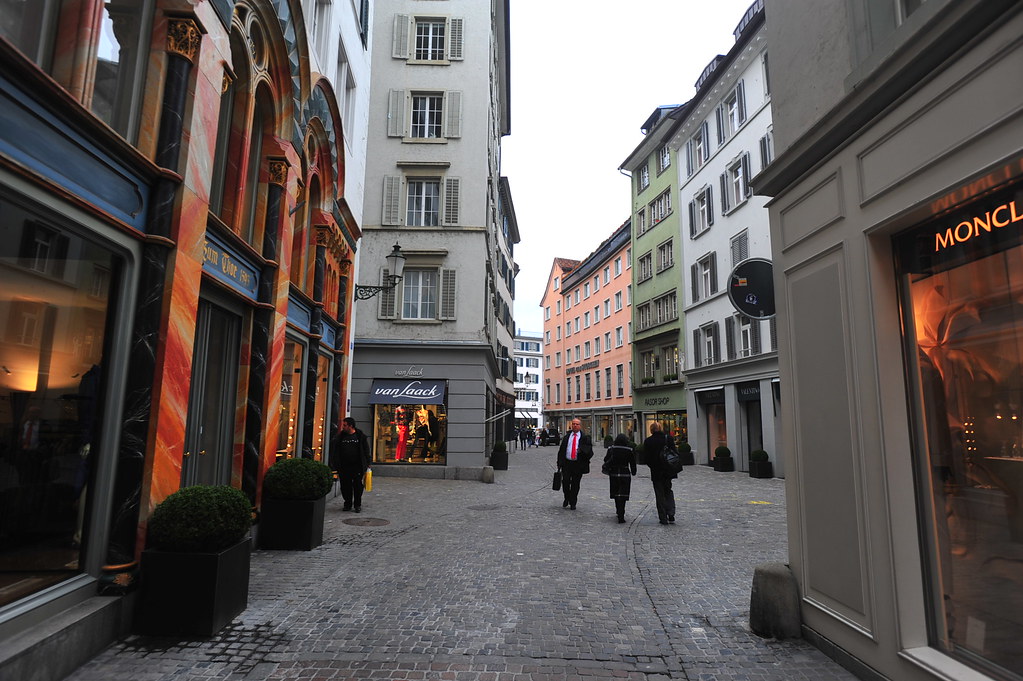 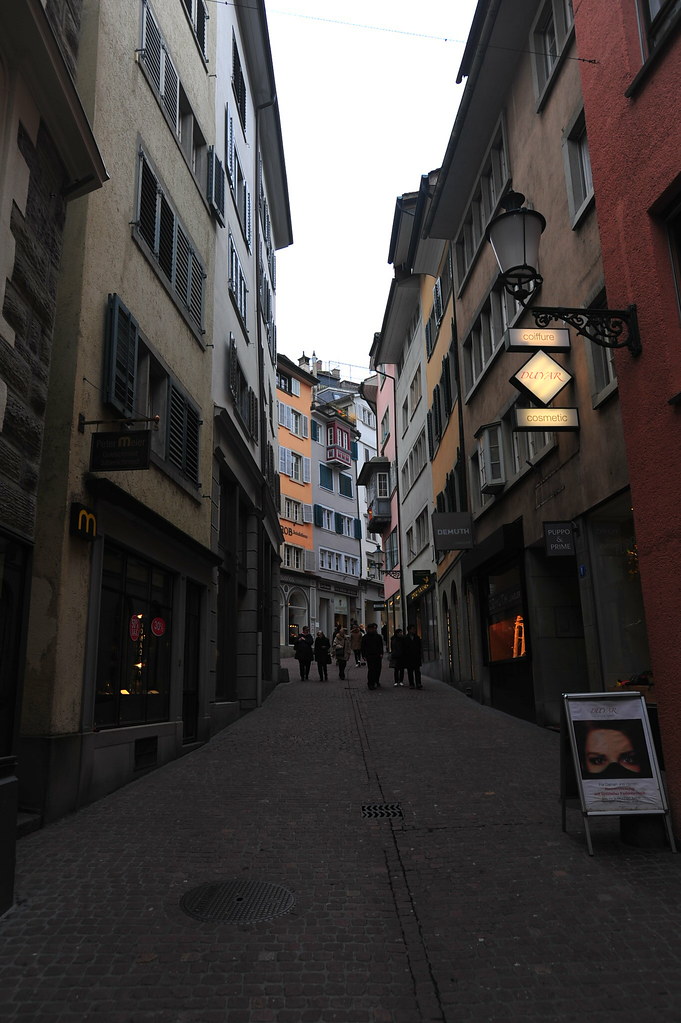 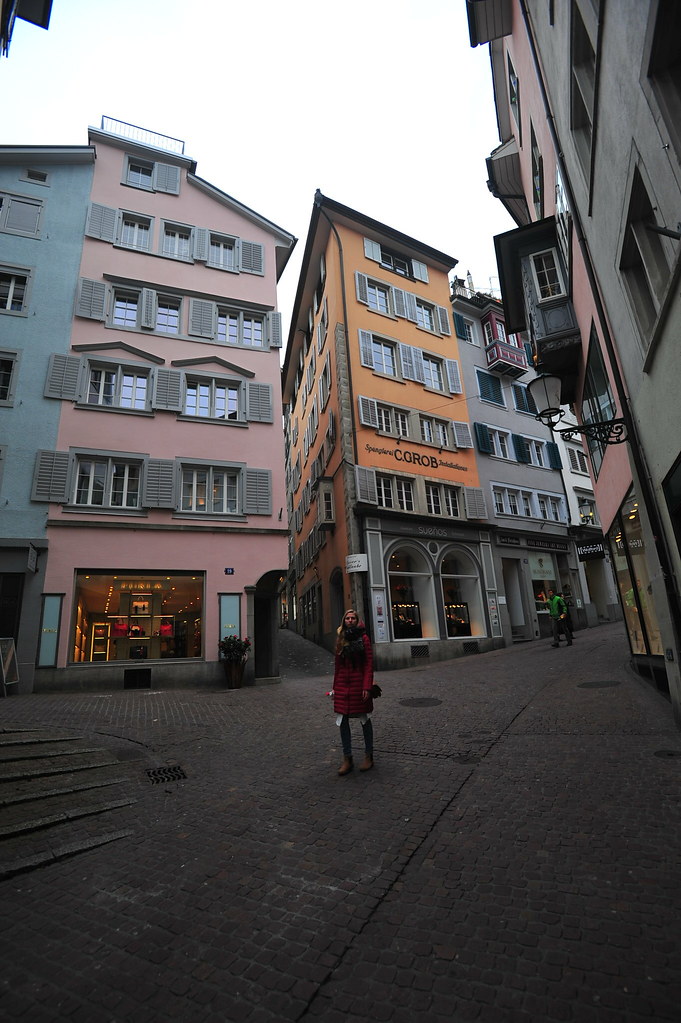 …and then it’s back to the train station where I catch my 10 minute rail to the airport. 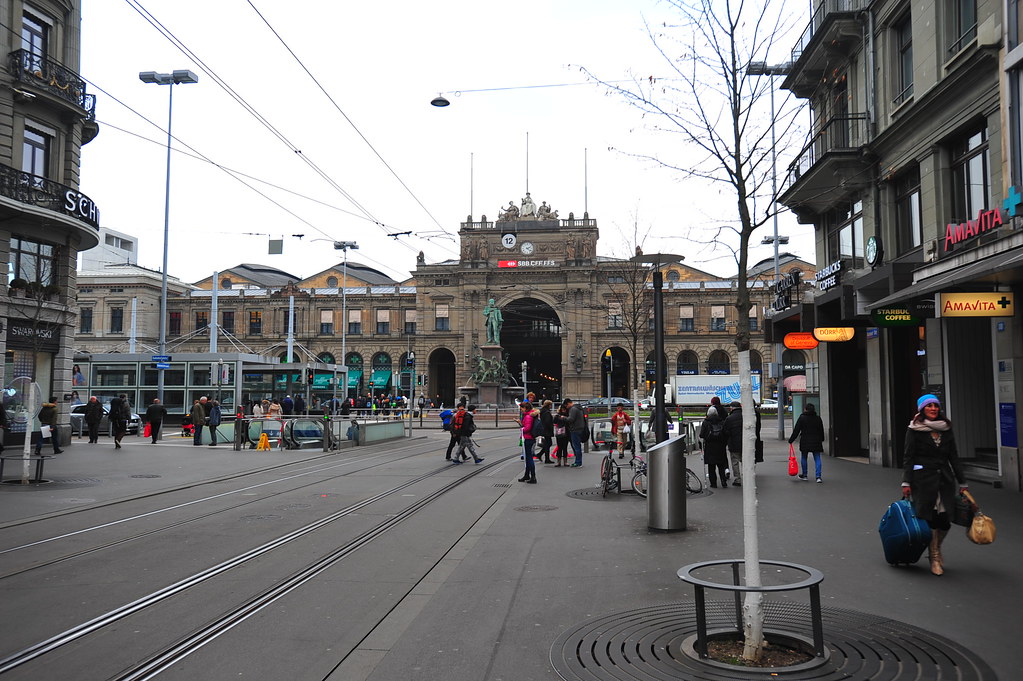 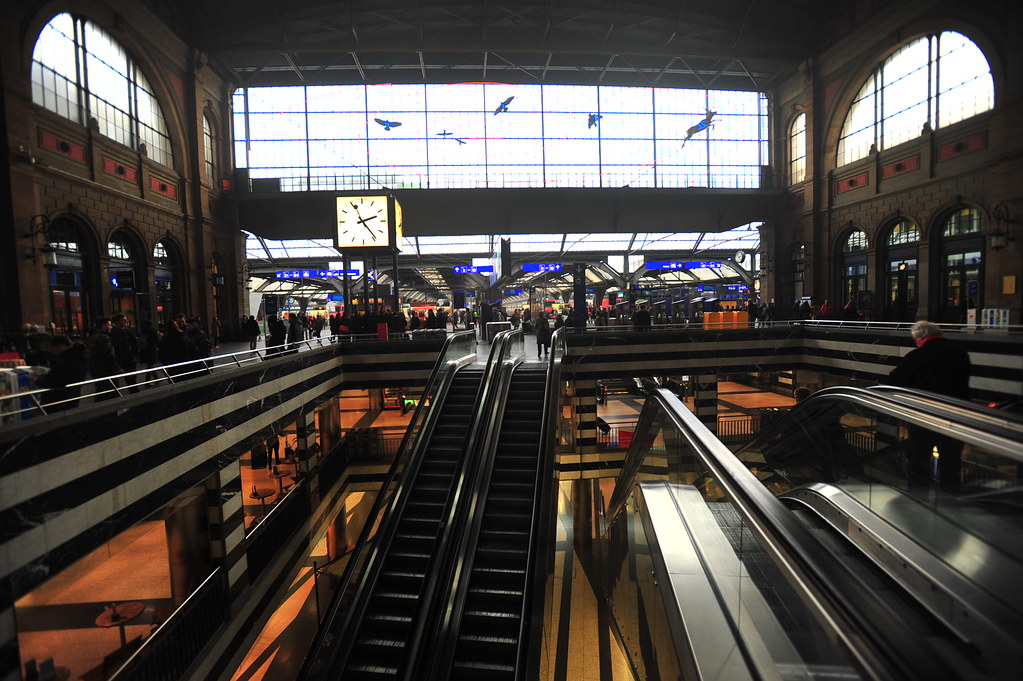