For our upcoming winter trip to Russia, Mongolia, and China, I present to you our newest class of mostly return monsooners: 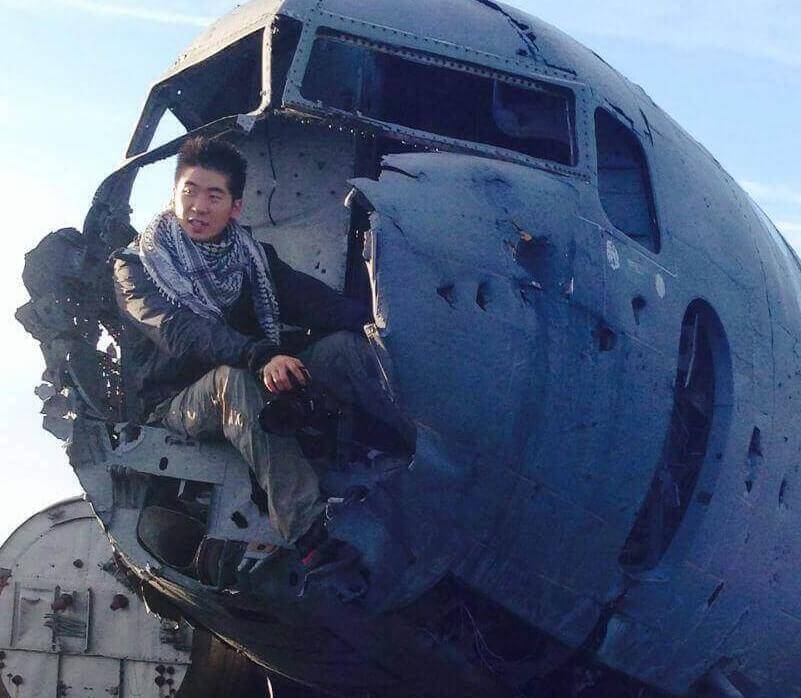 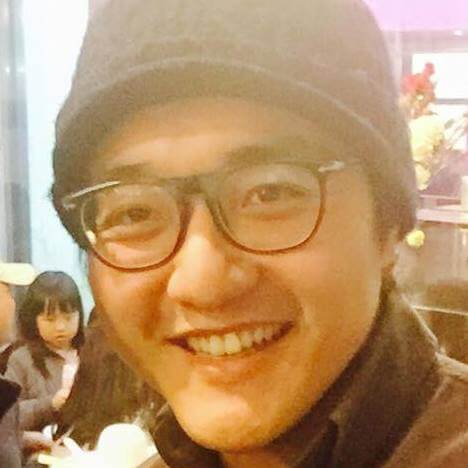 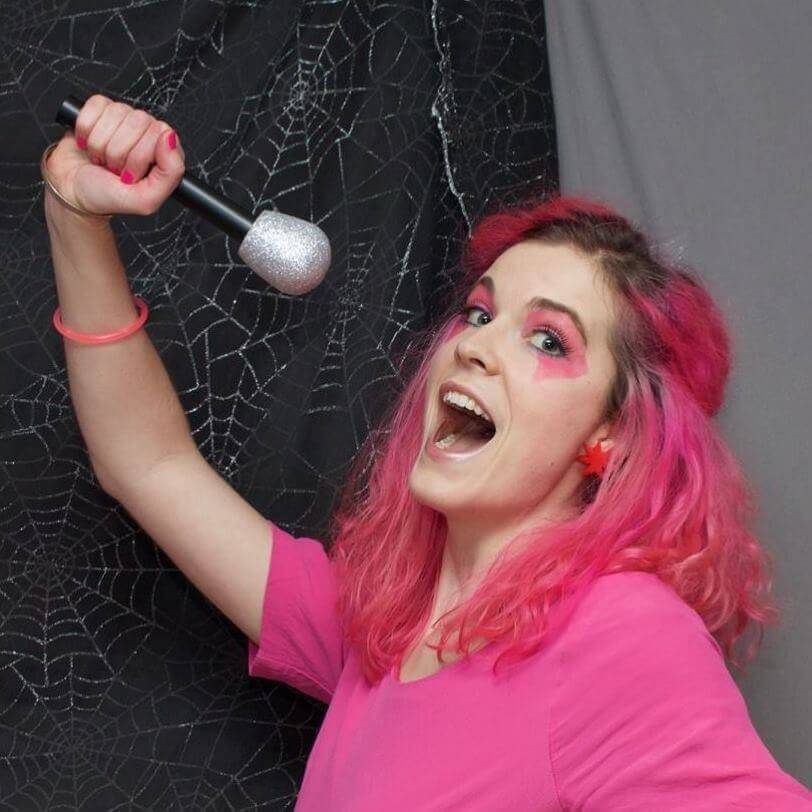 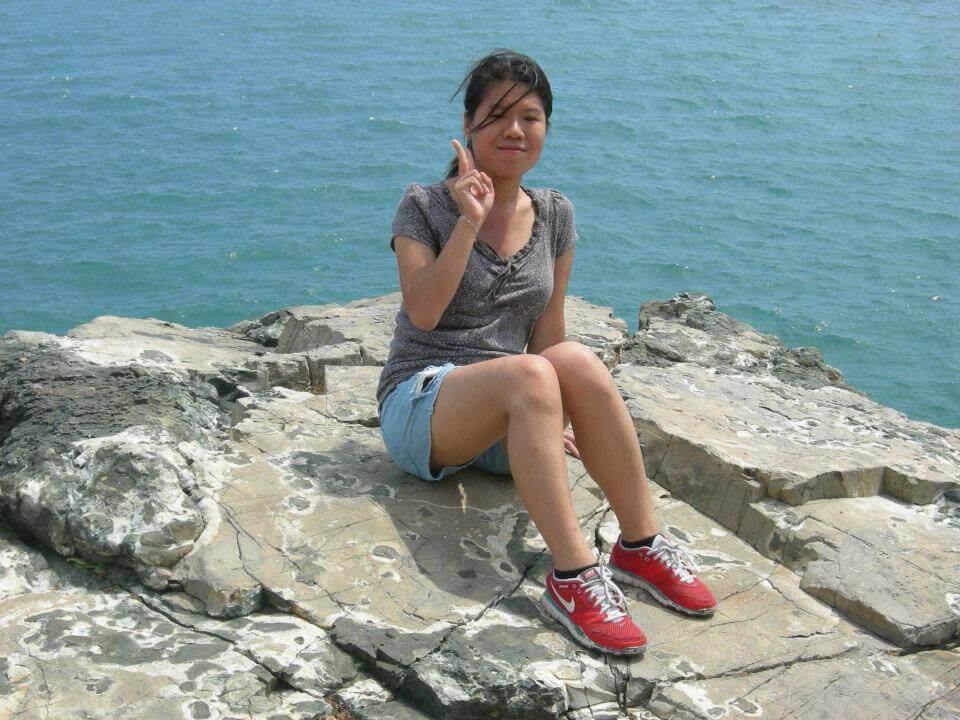 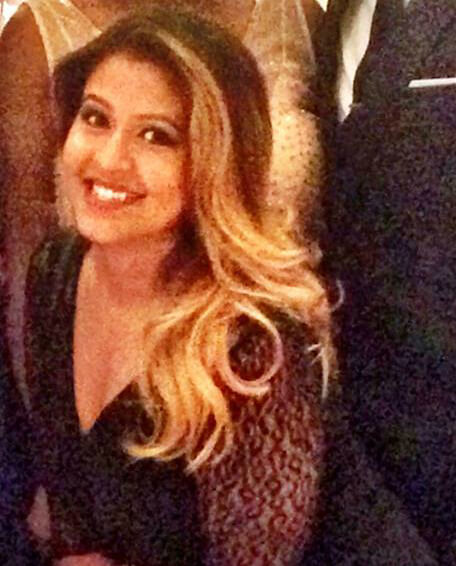 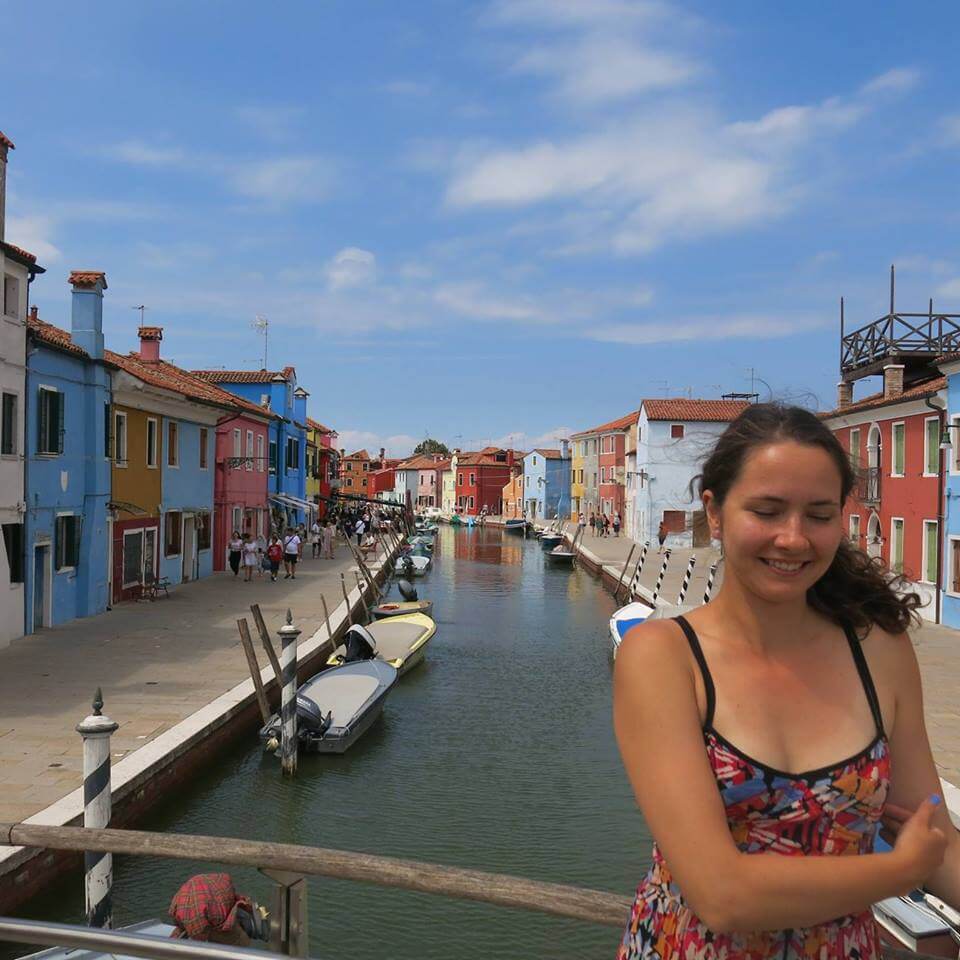 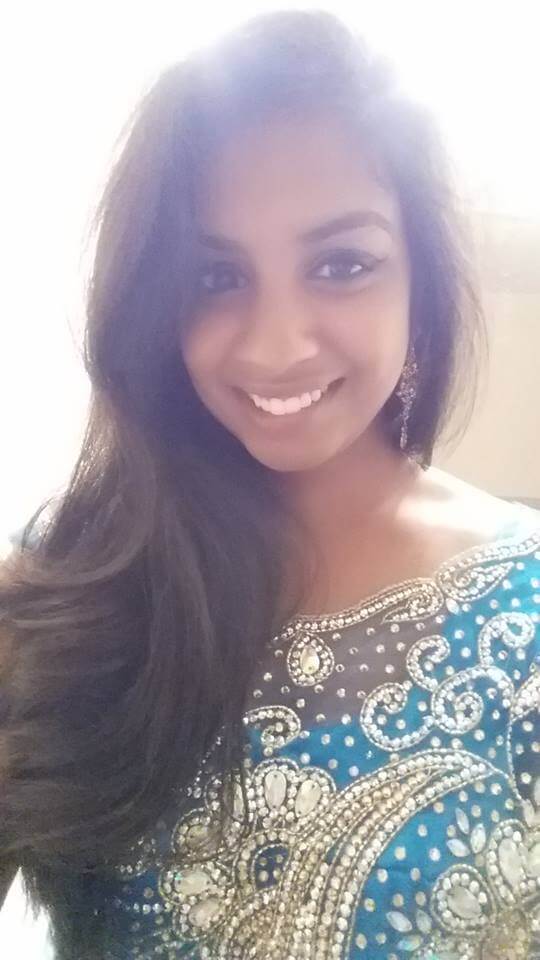 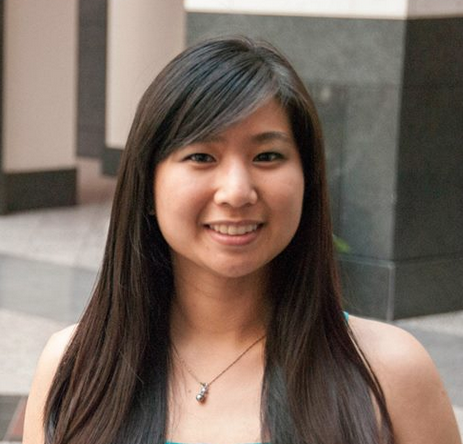 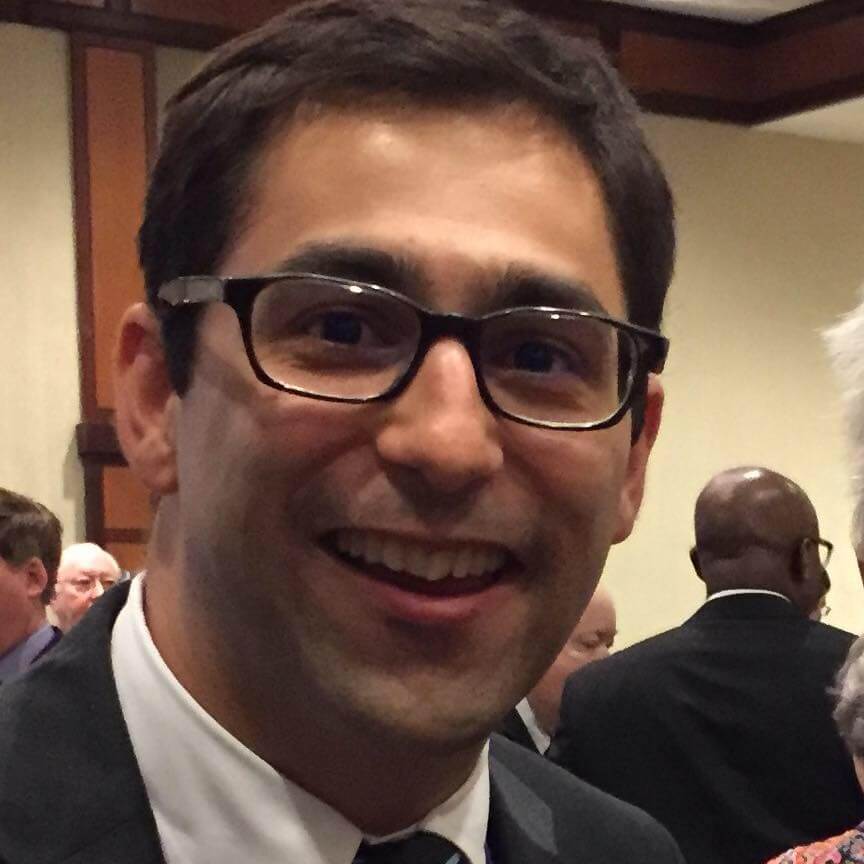 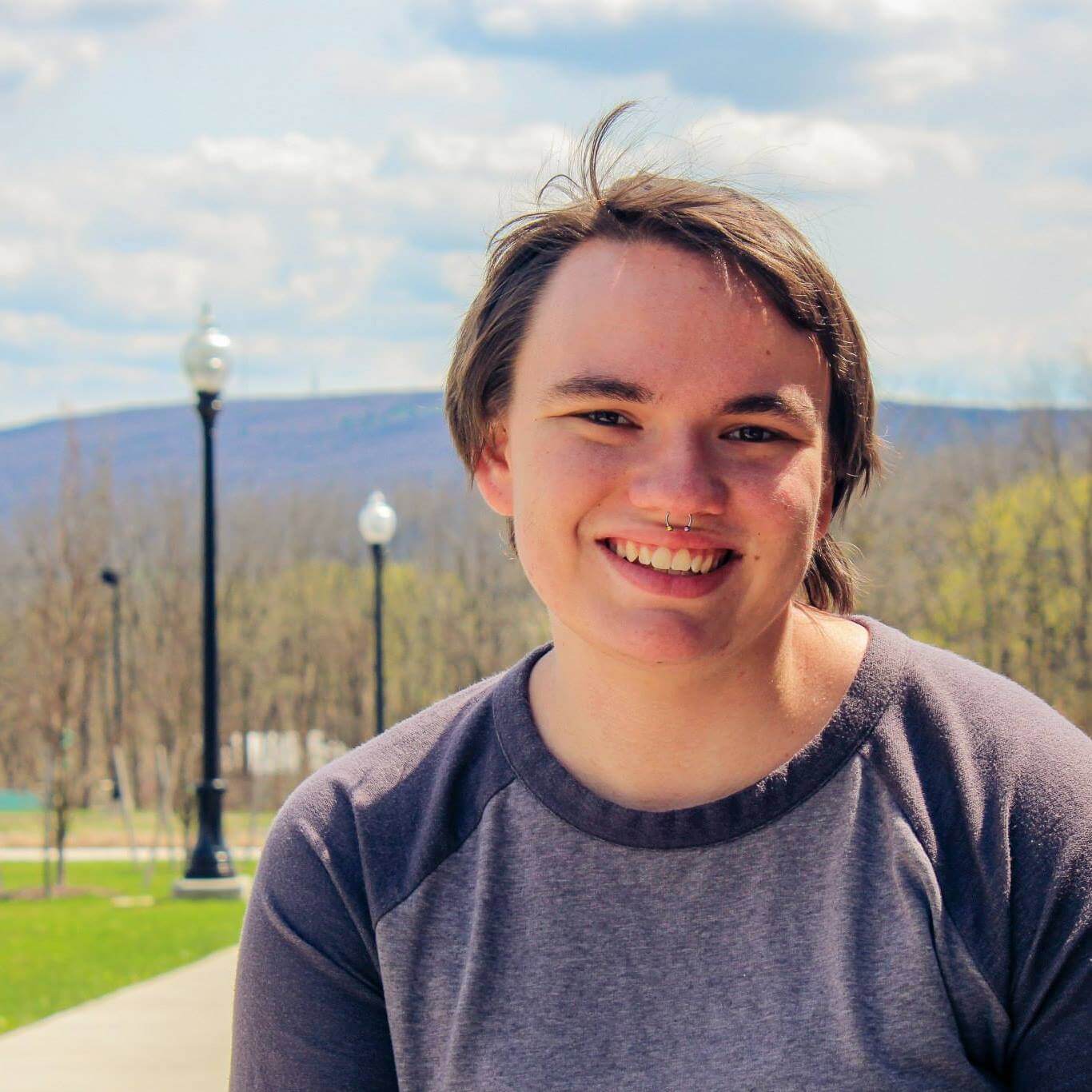 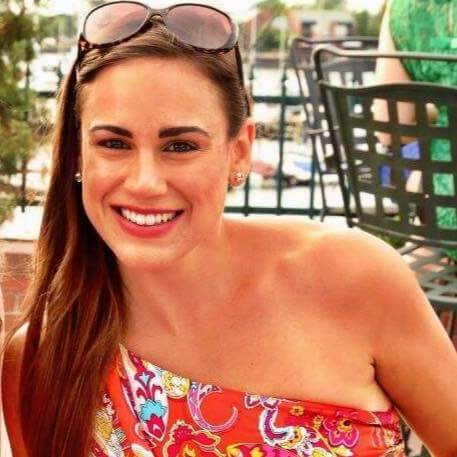 And for winter of 2016 from December 31 – January 17, we are heading out to the following places: 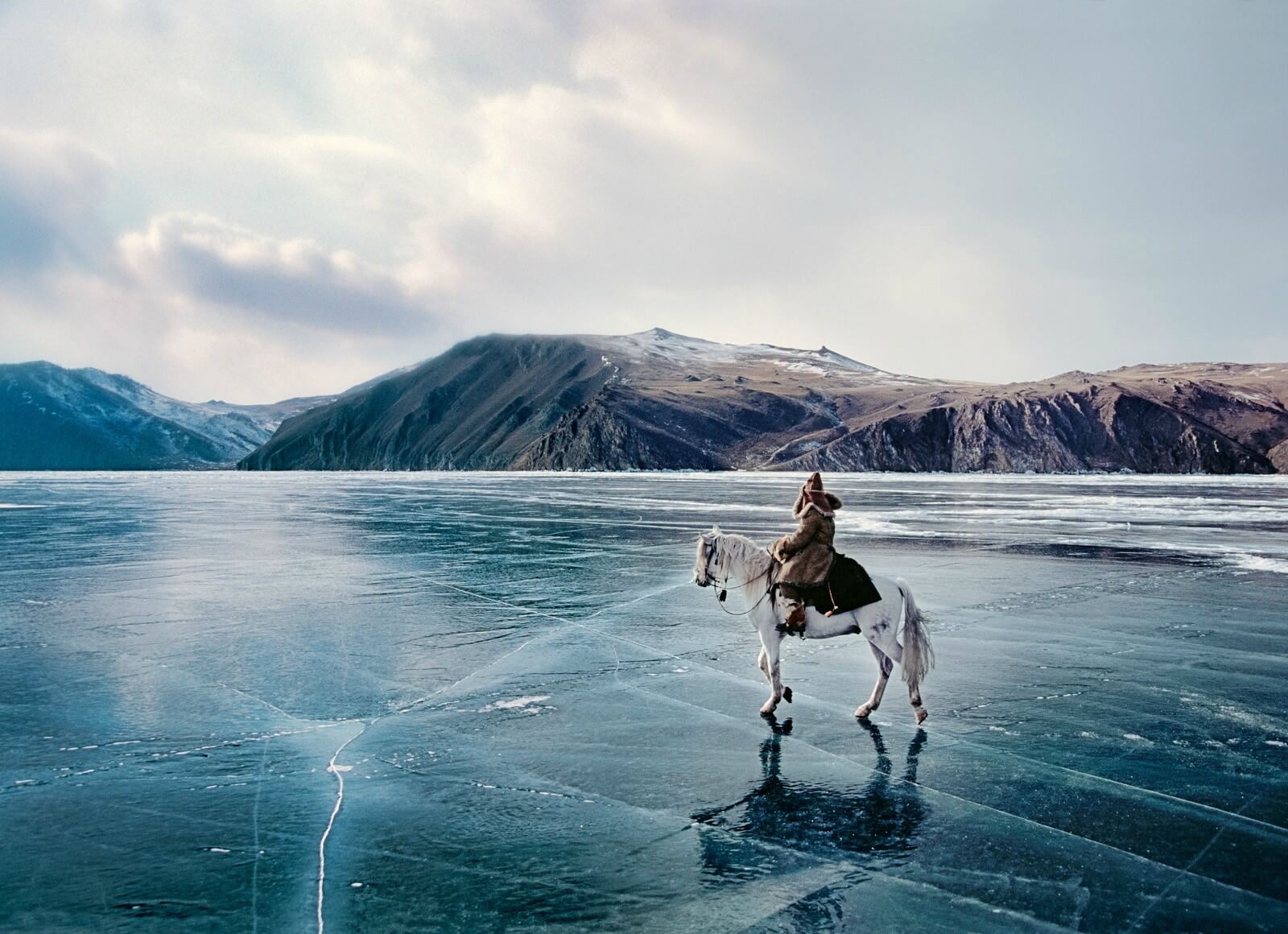 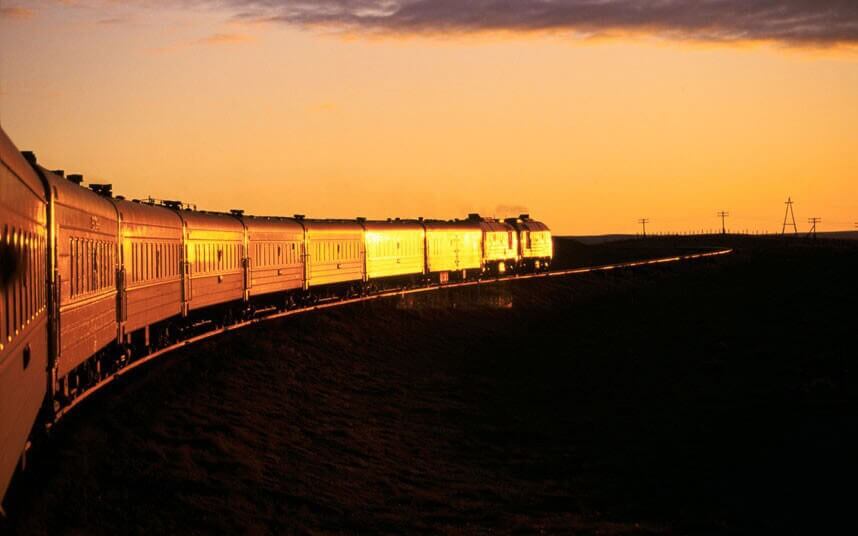 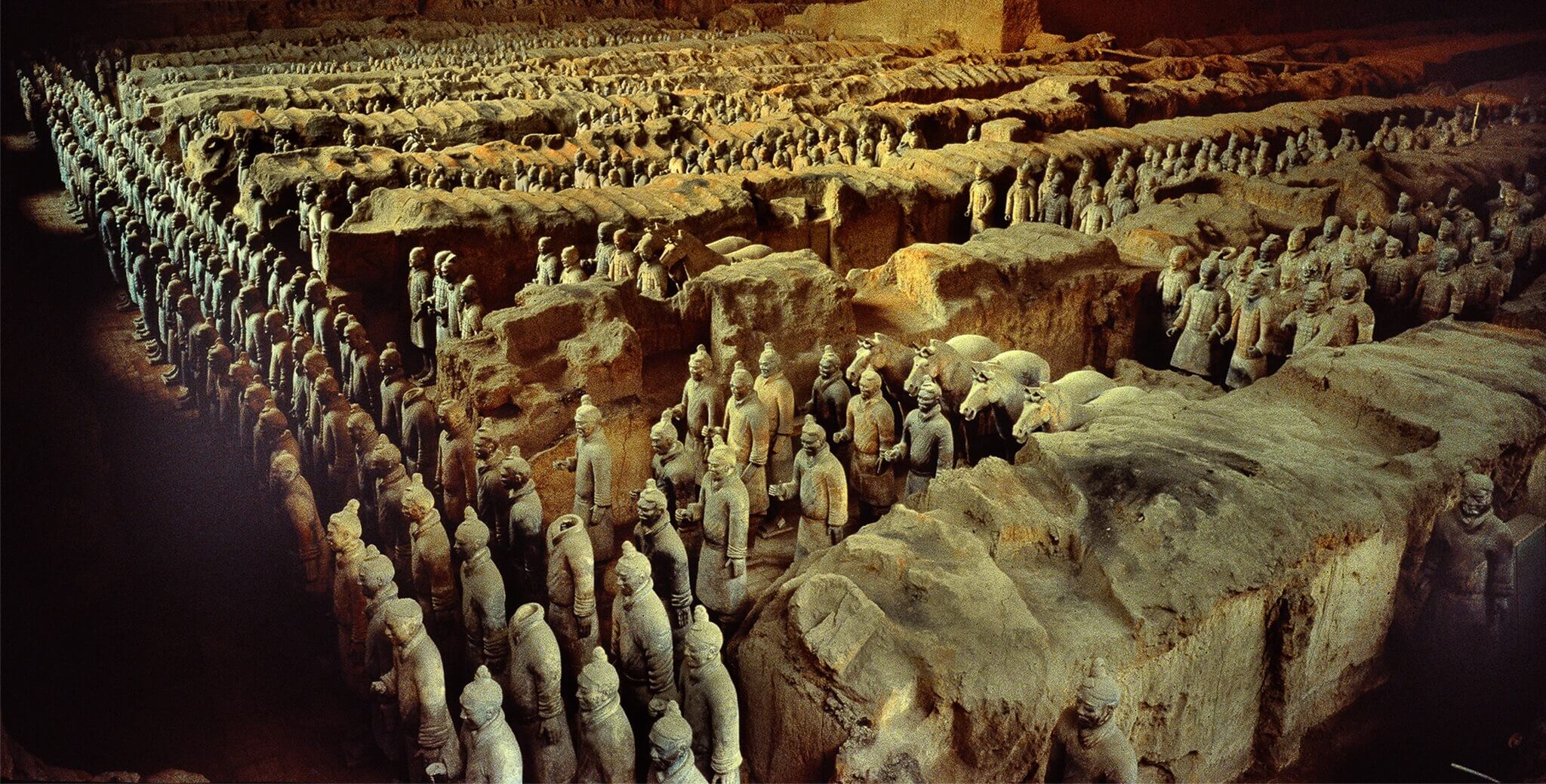 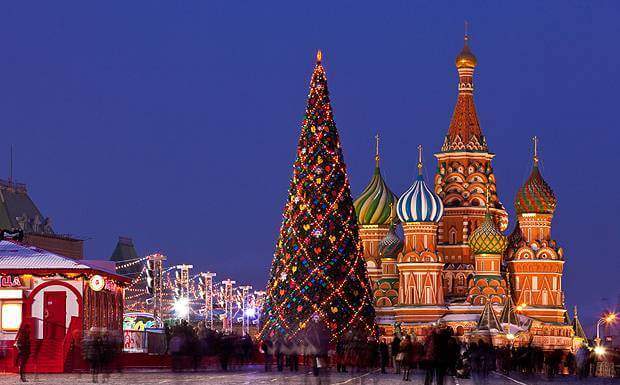 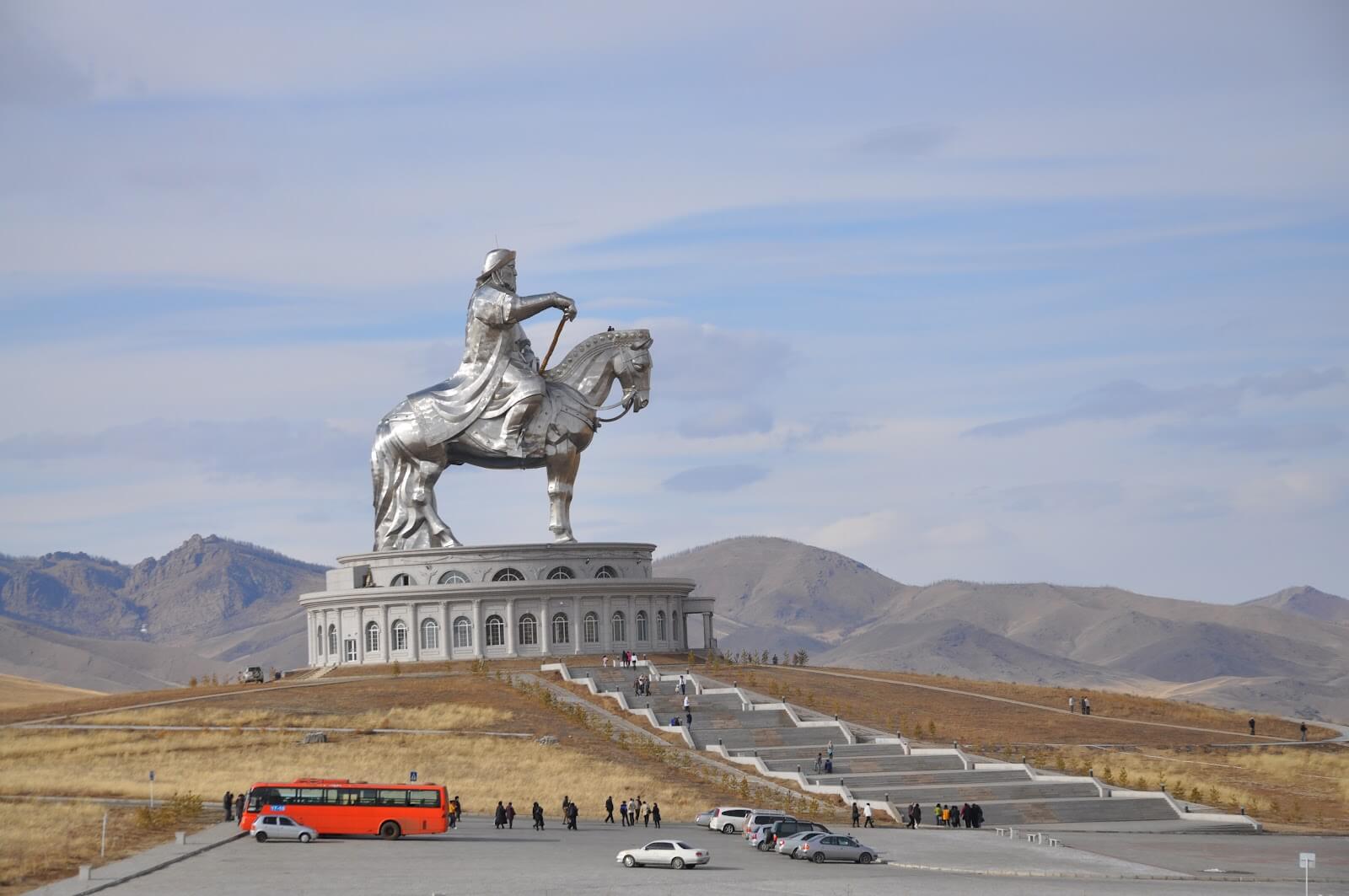 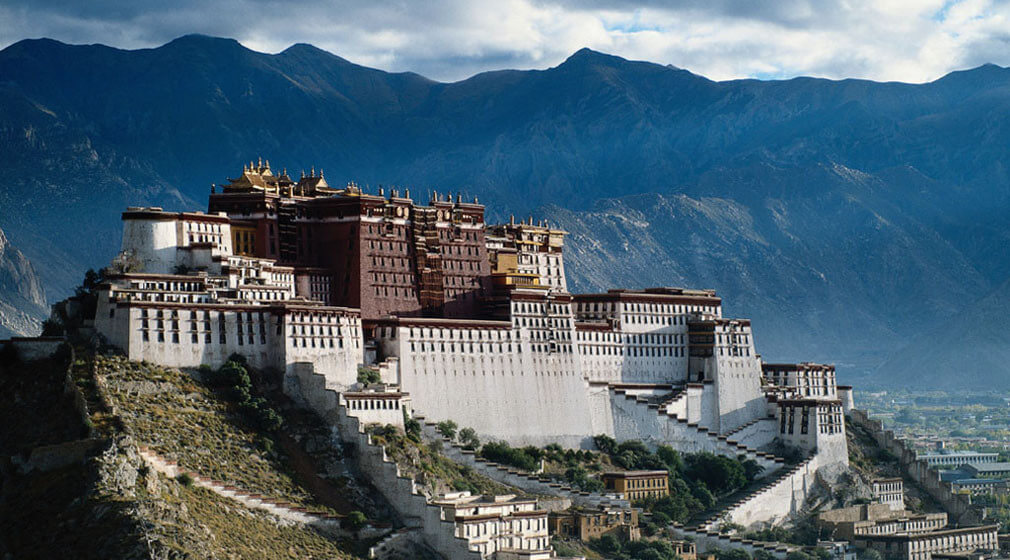 Interested? More details about the trip can be found here.

And space is still available! Inquire within.