After a day exploring Valletta, we woke up early to see the way overrated “The Malta Experience” and nearby Saint Elmo’s fort before heading to the Bus Terminal and hiting a 20 minute cab ride to Mdina for 20 euros.

Why Mdina? Well, have you seen Game Of Thrones? King’s Landing was not just shot at Dubrovnik! 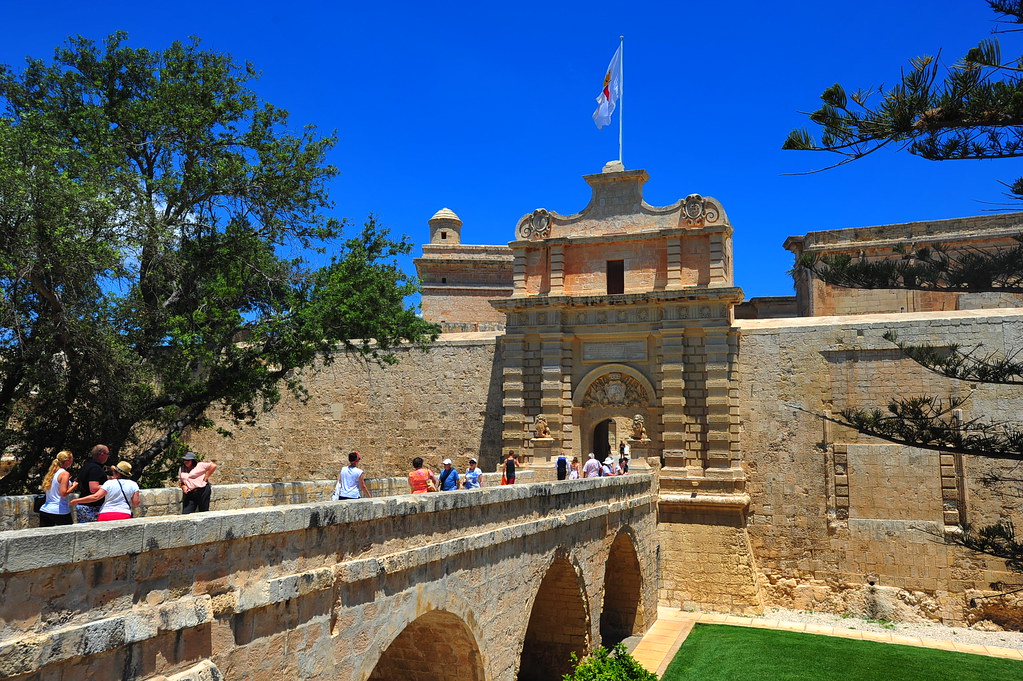 If you need a visual reminder: 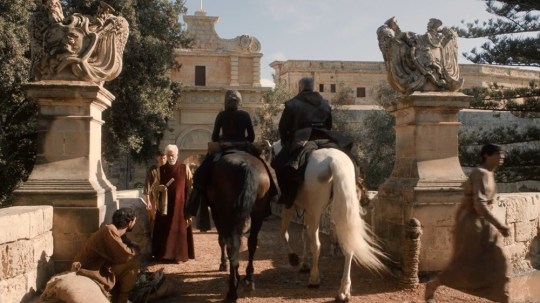 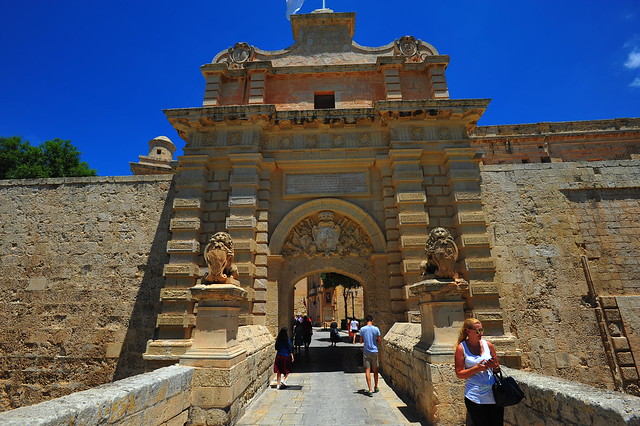 The Mdina Gate is the very gate to King’s Landing! But more importantly (depending on where your tastes lie), in real life it also served as the gates to Malta’s former capital city during the Middle Ages before the Knights of St. John took over and moved the administrative capital to Birgu. 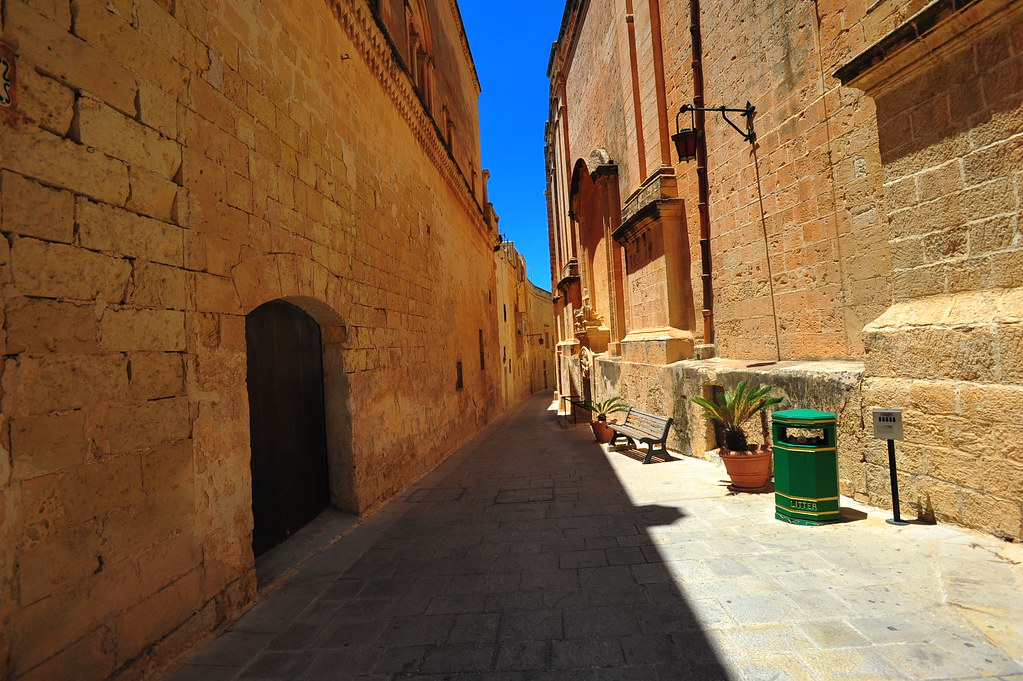 Within the gates is a tiny, romantic city with a population of 300. It takes a little under an hour to explore its myriad of gorgeous alleyways, but gosh it was a memorable hour. 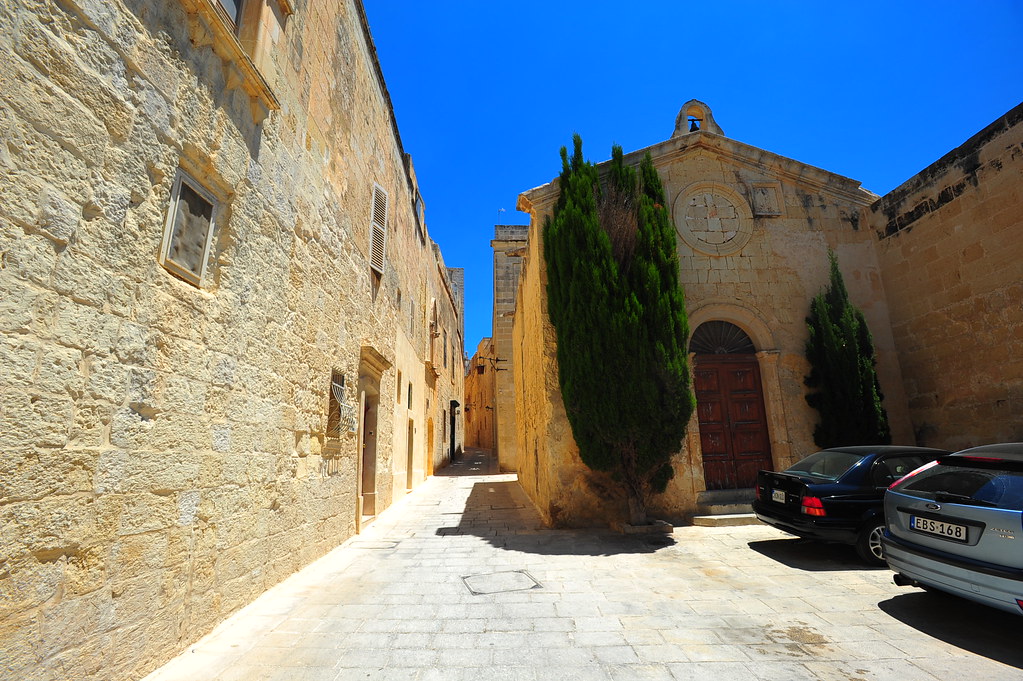 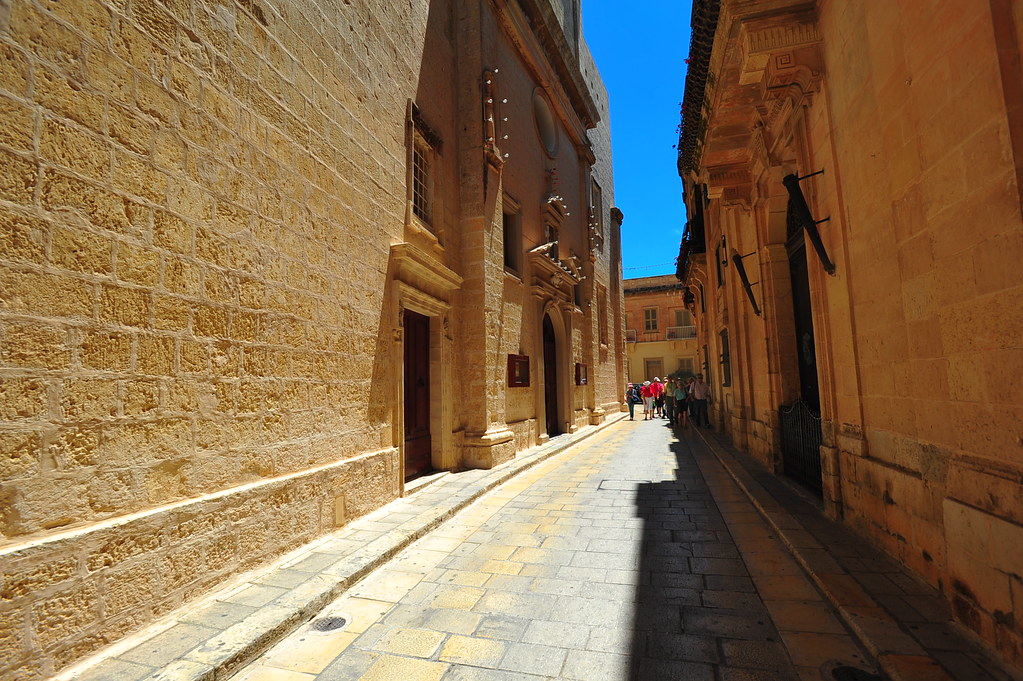 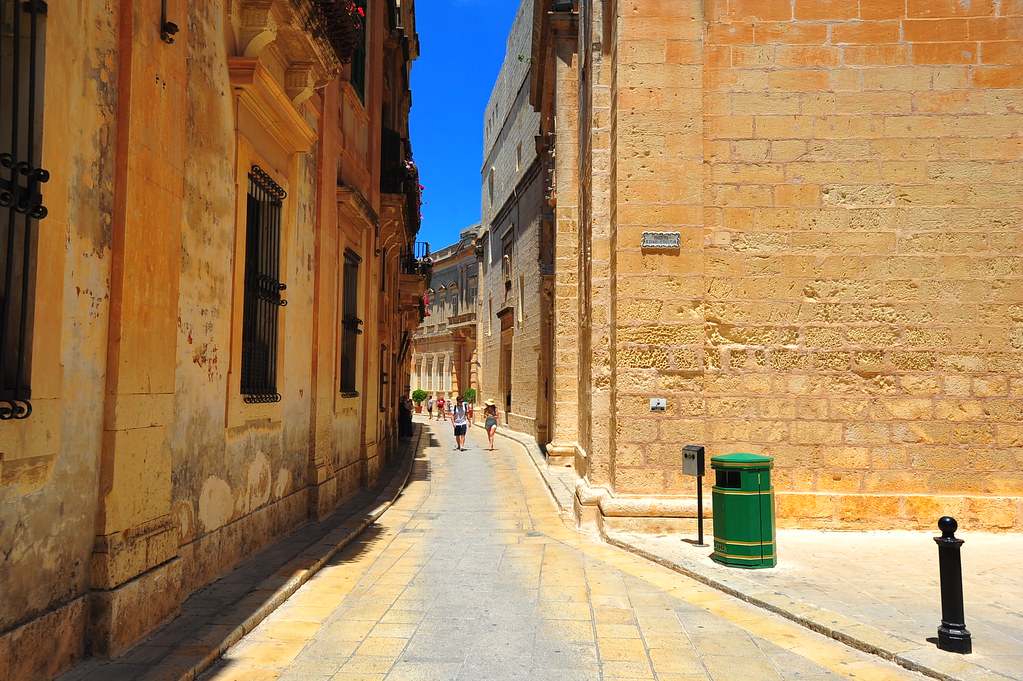 Need another Game of Thrones reference? 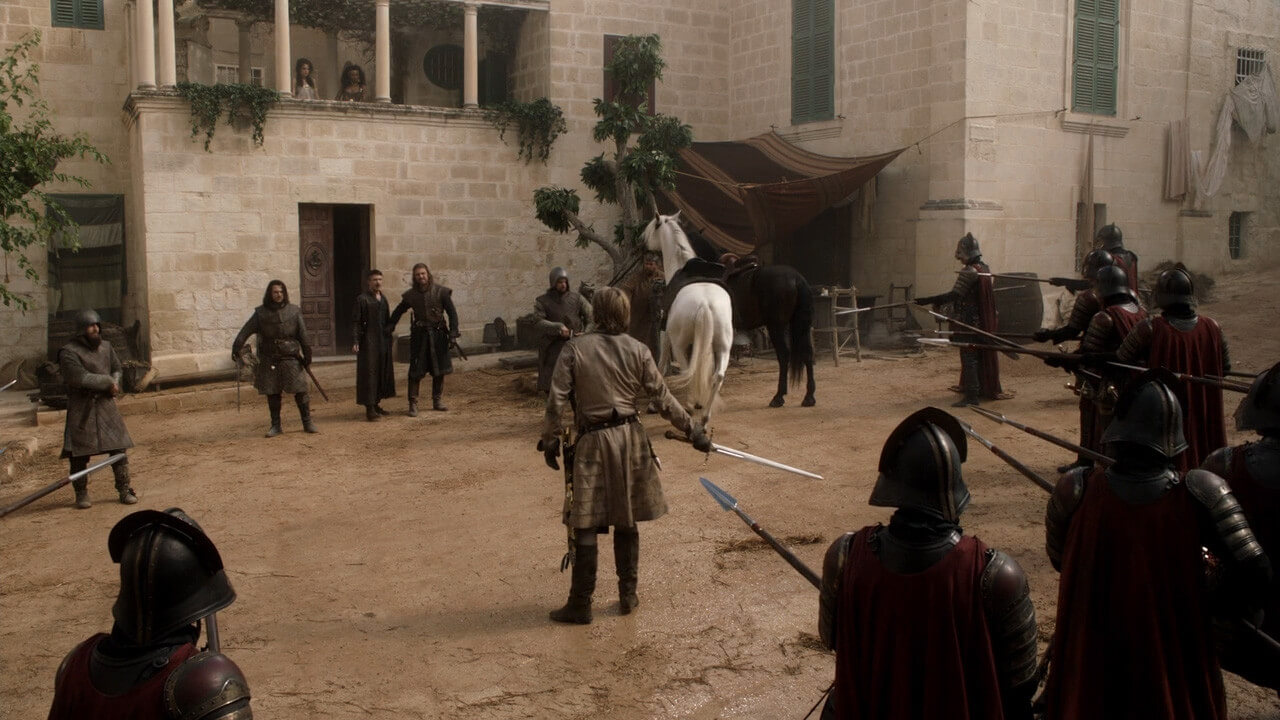 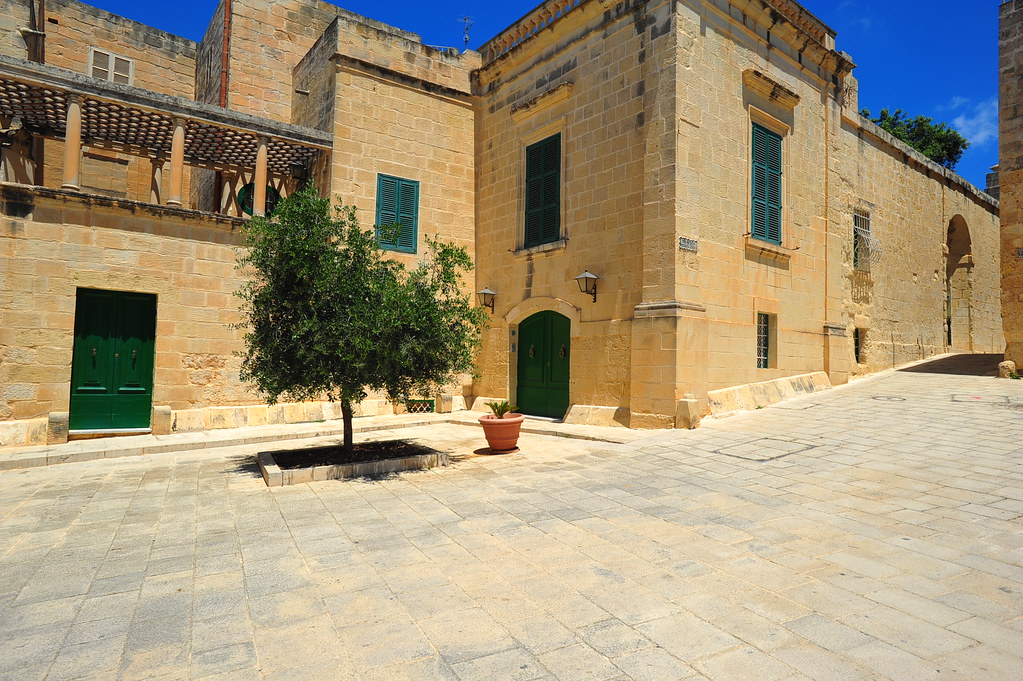 Views from its northern Bastion Square: 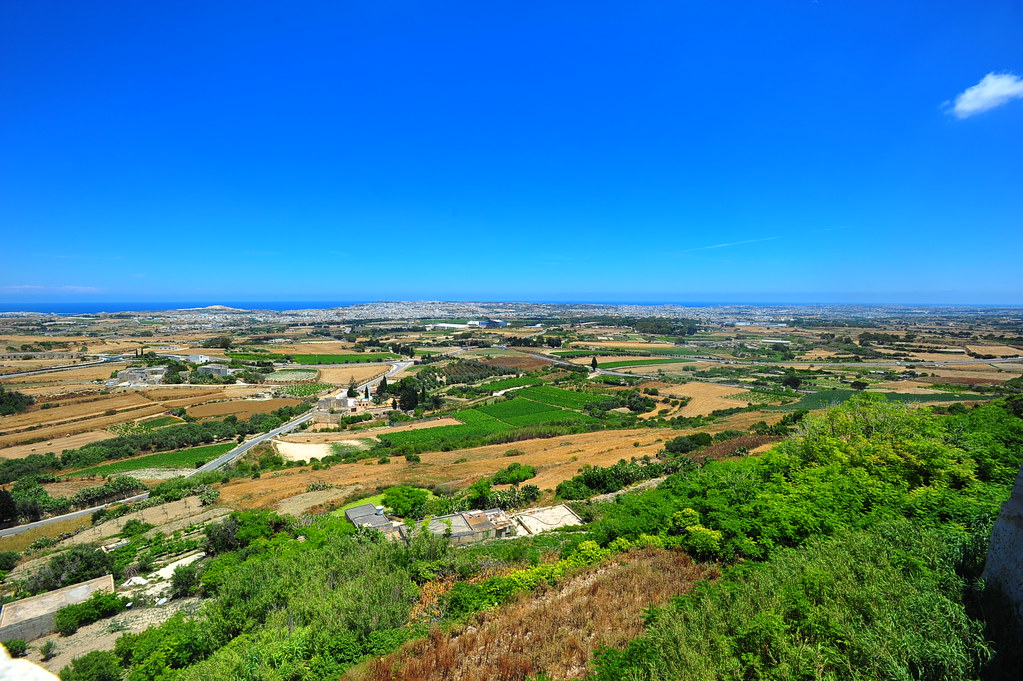 Next stop: the northern island of Gozo!