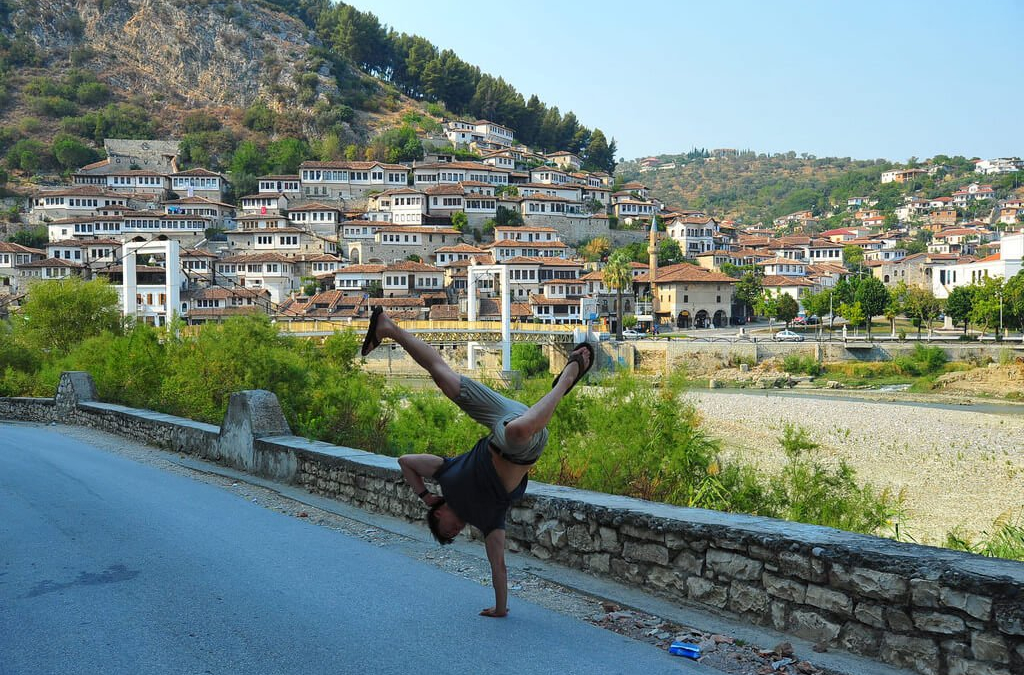 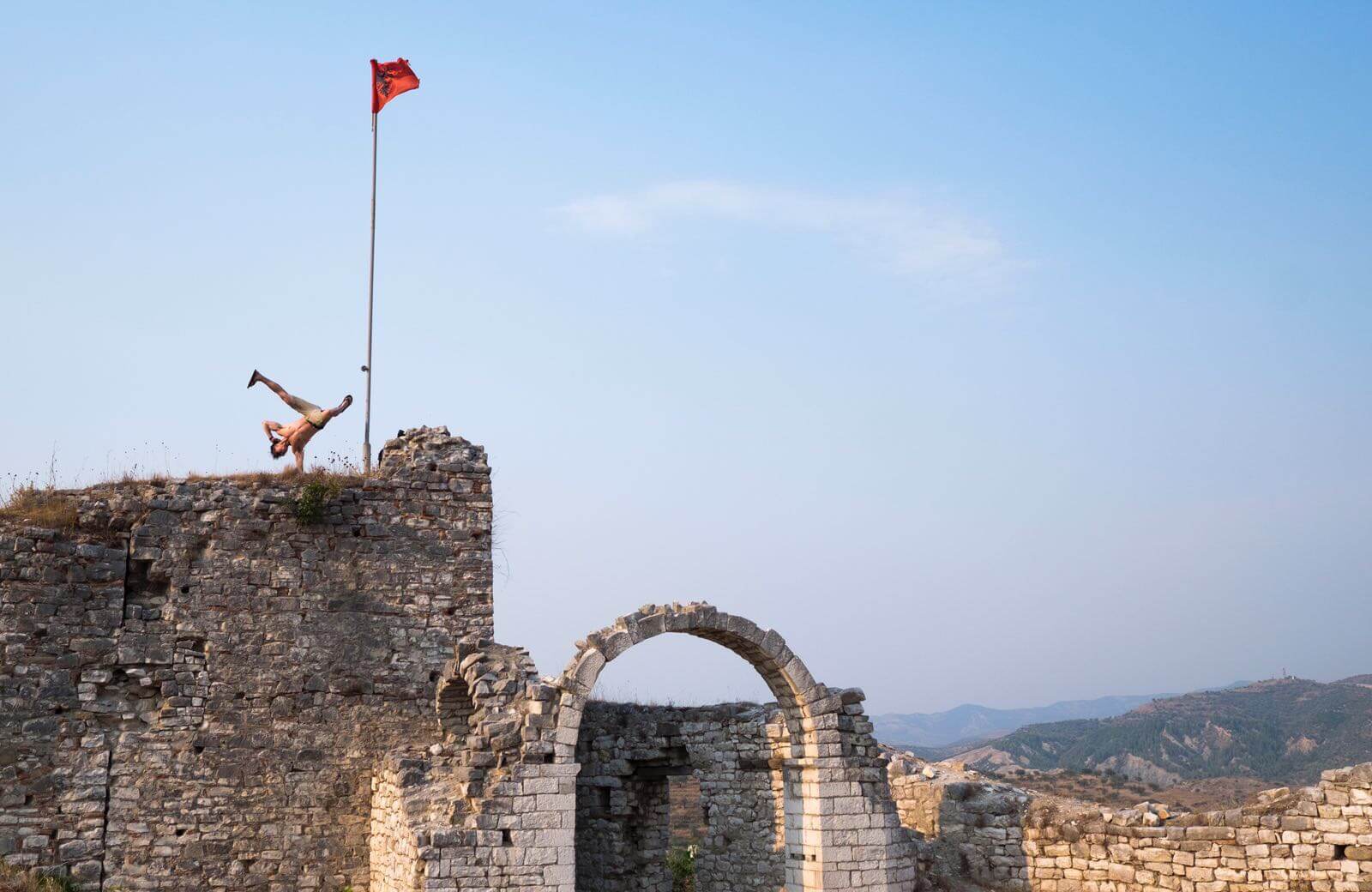 On the right bank of the river Osum lies Berat, Albania’s Town Of A Thousand Windows, where we as a group this morning collectively decided to visit as a daytrip from Tirana.

But instead of trying to find and take the morning public bus for 400 leks, we instead rented 2 cars for 45 euros per car from the local Enterprise branch for the 3 hour drive. Alfred and Andy were the stalwart drivers to lead us there. 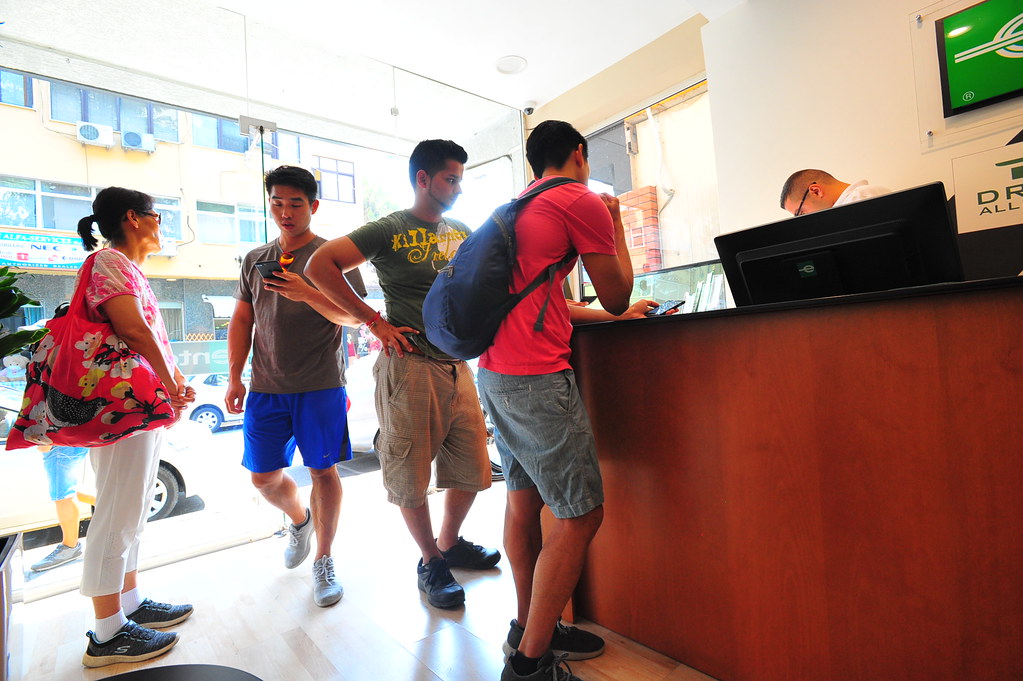 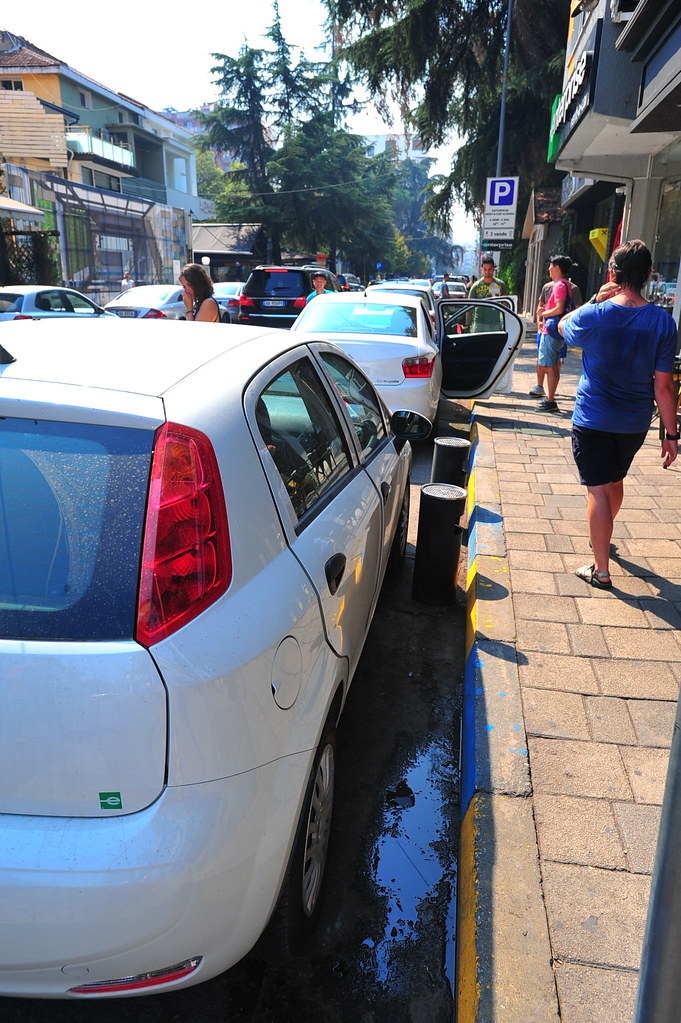 The registration and rental process was pretty painless, as USA driver’s licenses were accepted and there is no minimum age requirement. We managed to get our cars within 20 minutes and went on our way dodging through Tirana’s gnarly Monday morning traffic . . . 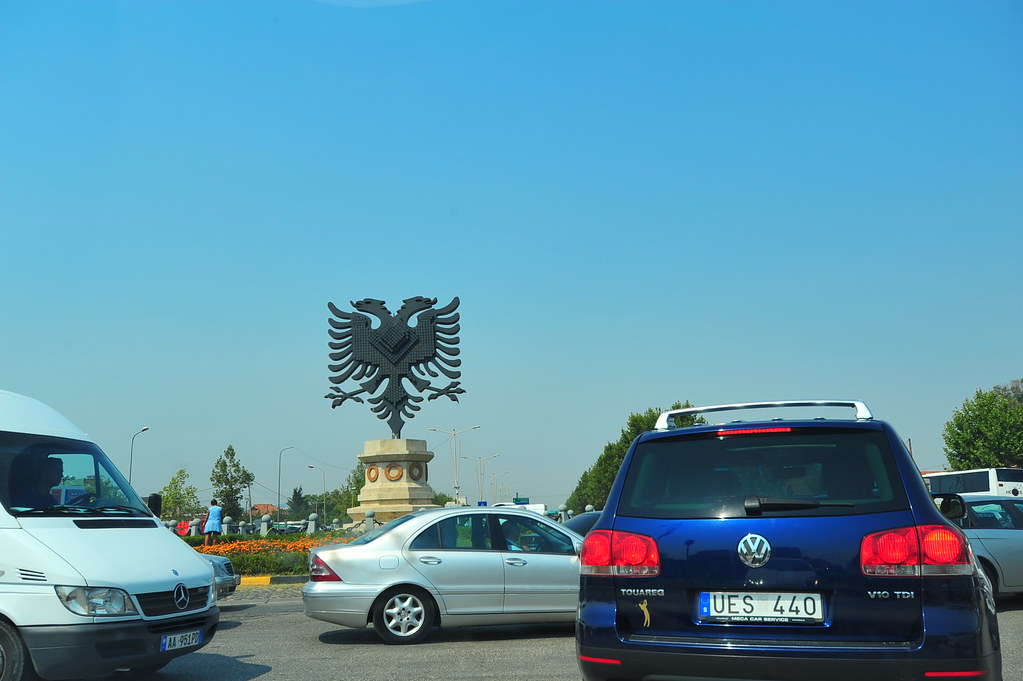 After about an hour of driving we passed through the overcrowded coastal town of Durres, Albania’s former temporary capital. 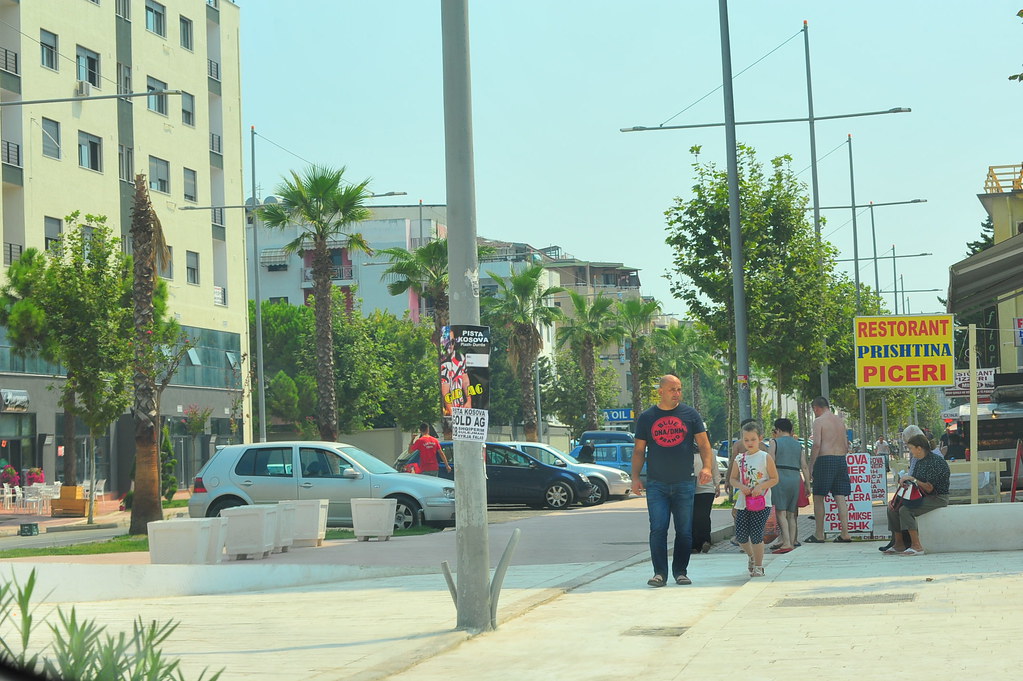 About 2 hours in the drive we began to hear sputtering from the back. Pulling over on the highway we then saw that a giant random nail had popped our back left tire. We tried continuing onwards to the closest the gas station but then after 10 minutes we felt like we were almost driving at the rim!

Without a spare tire in the trunk (the Fiat is too small!), we initially considered having our other car to ferry us back to a gas station rather than risking losing the tire entirely. However, we managed to figure out how to use the pump that was provided by Enterprise in the trunk, temporize the leak, and limped over to the nearest town of Lushnje where luckily the first thing we saw was a tire shop. 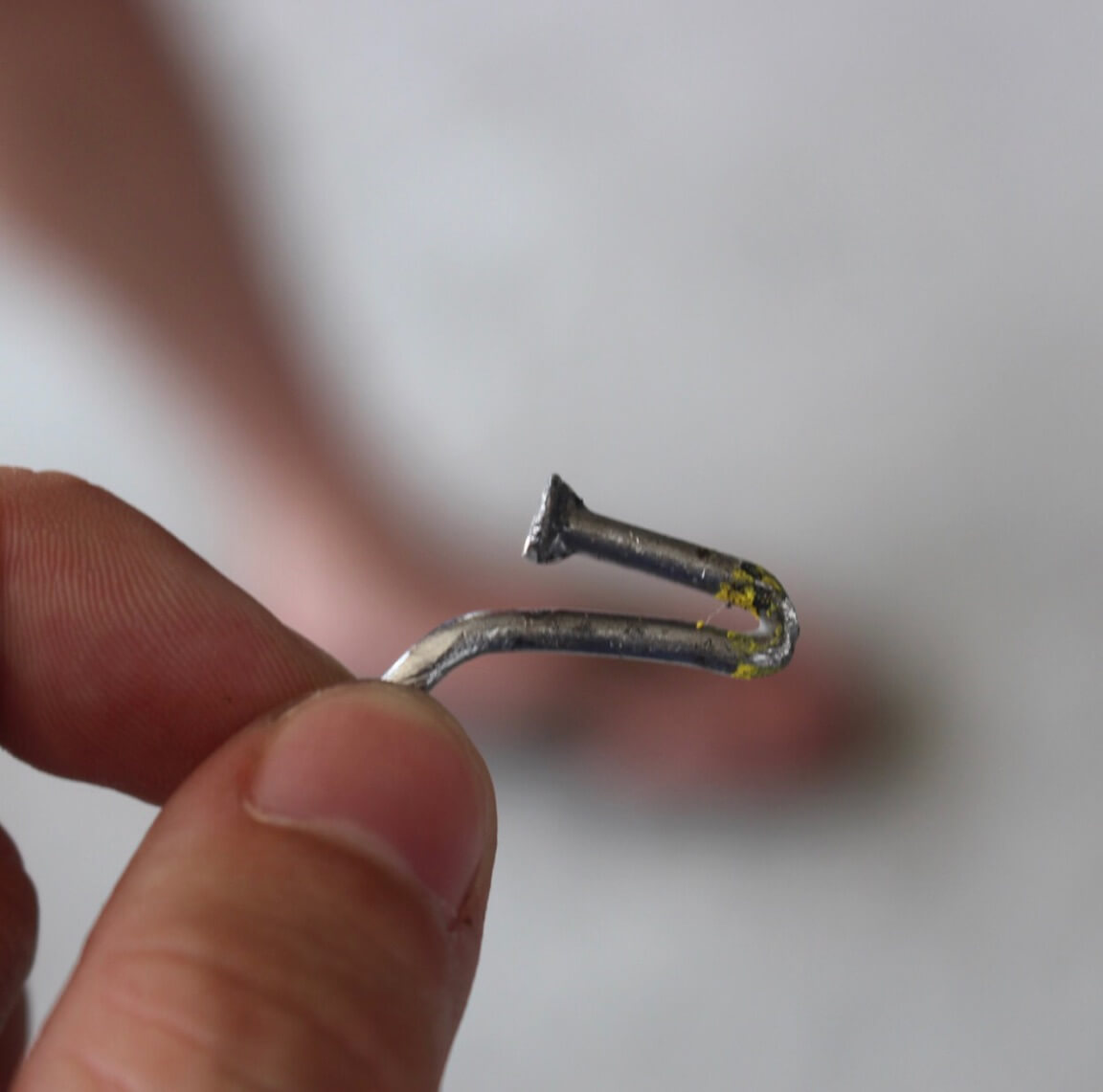 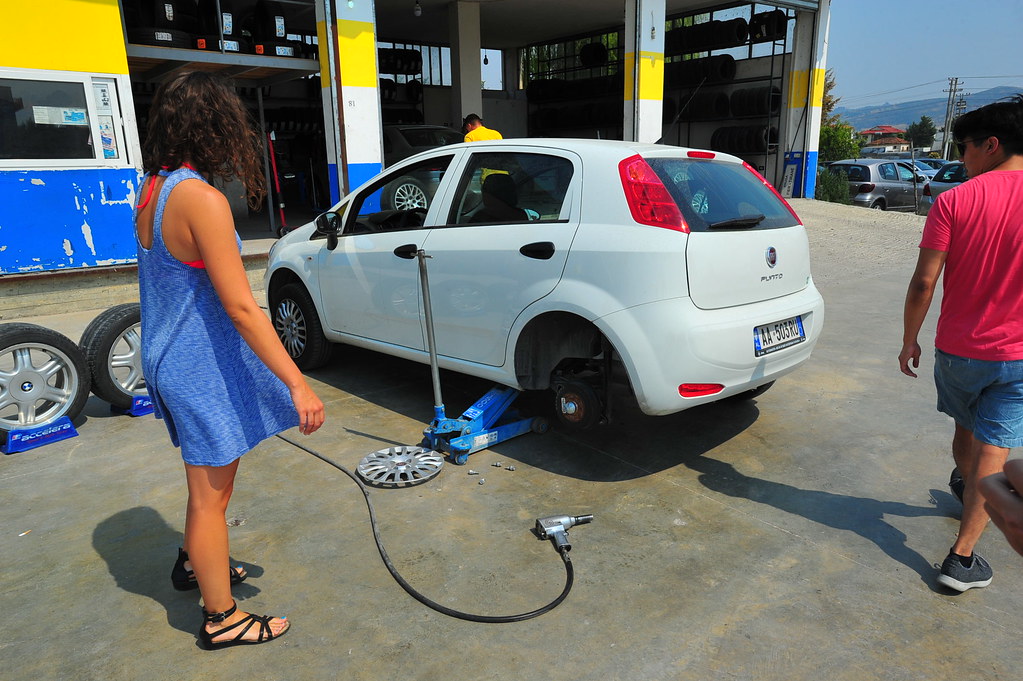 They repaired our tire with a patch within 10 minutes, and charged us only 200 leks ($2 USD!) for the deed. 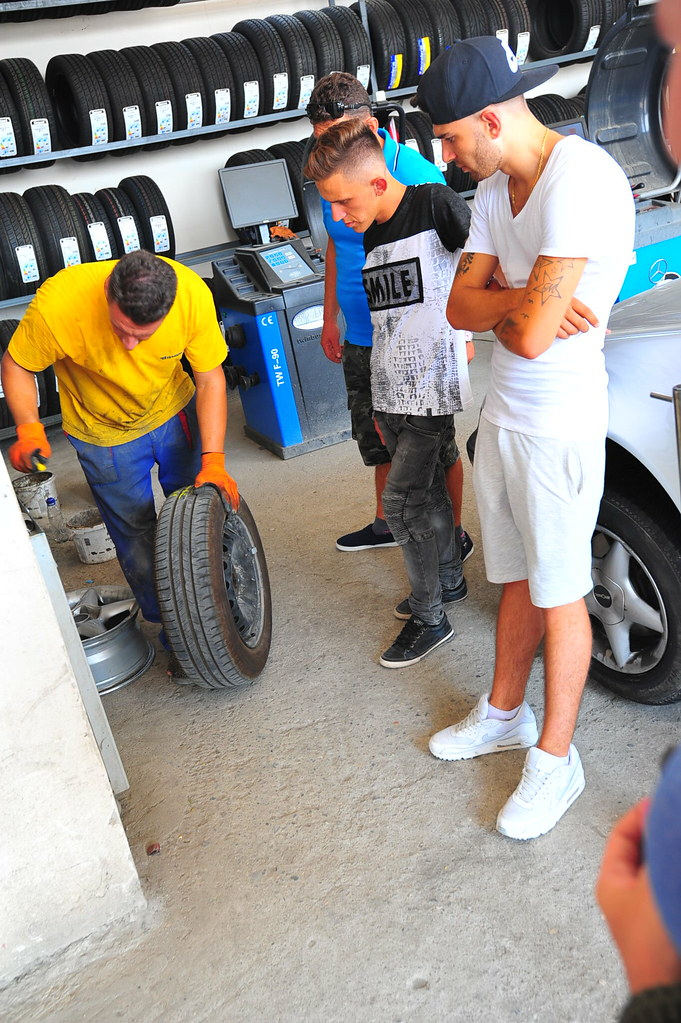 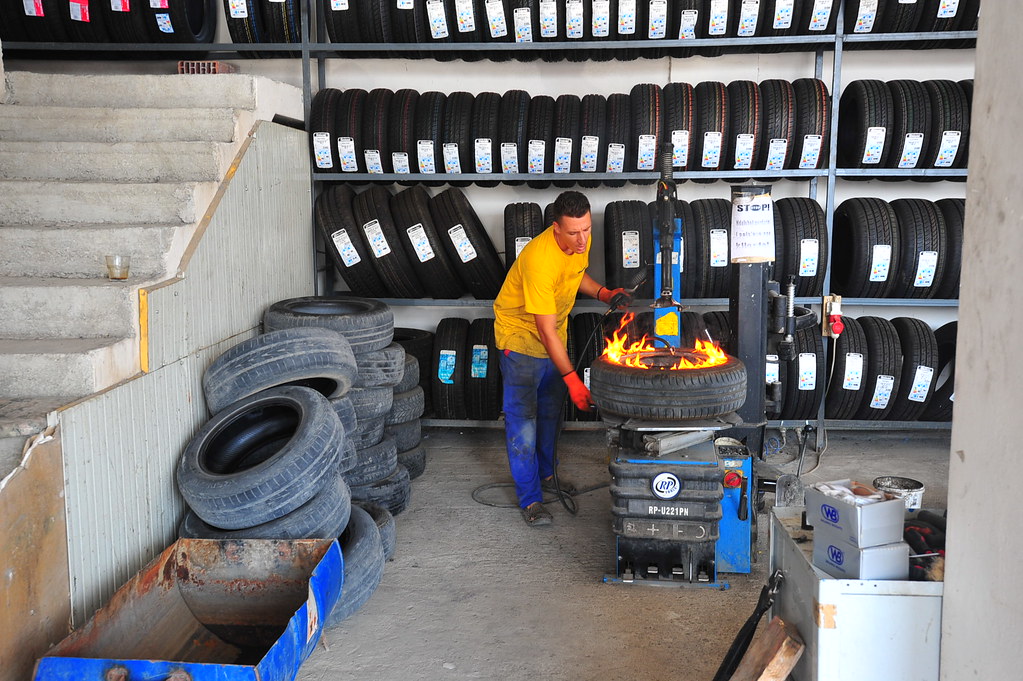 We then resumed course, arriving in Berat at around 2:30pm and having lunch at Ajka for the best views of the old town. 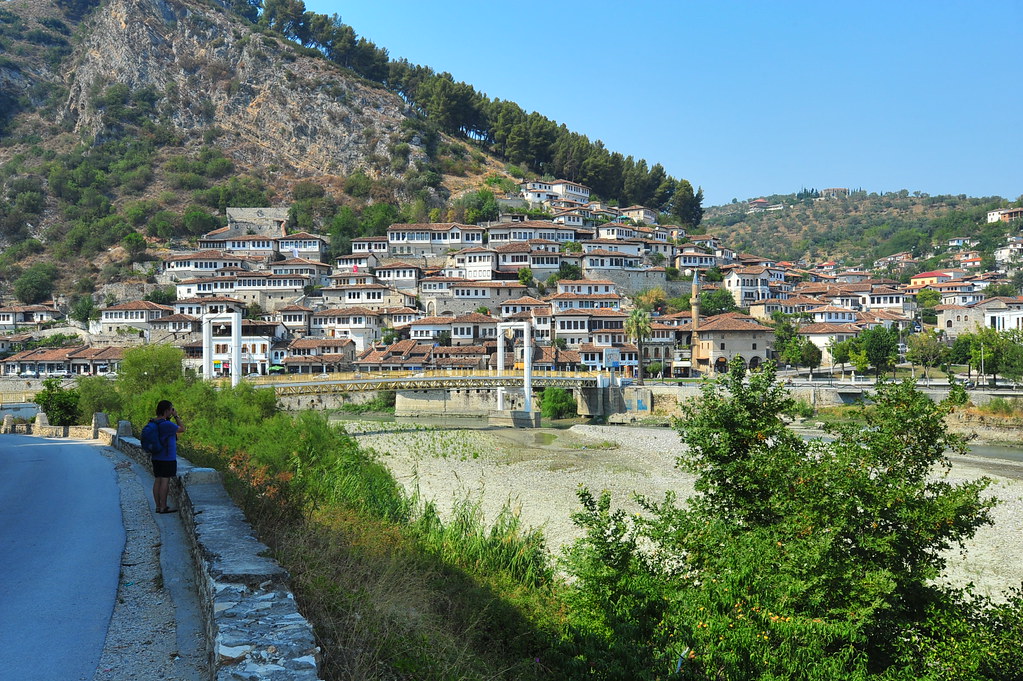 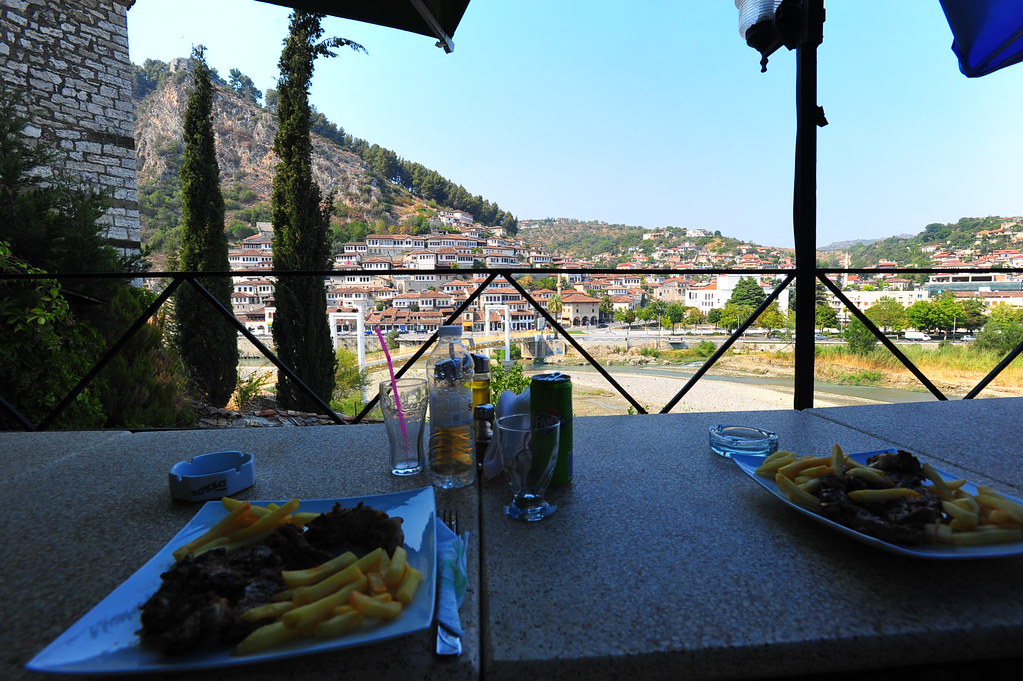 After lunch we tried driving up to Berat Castle at the top, but our Fiat struggled to catch on the slippery cobblestone path; Alfred said he felt the car slipping downhill. So we backtracked and walked up the hill instead, taking us 15 minutes to reach Berat Castle (now imagine doing this in Flip Flops like I did — I don’t recommend it!). 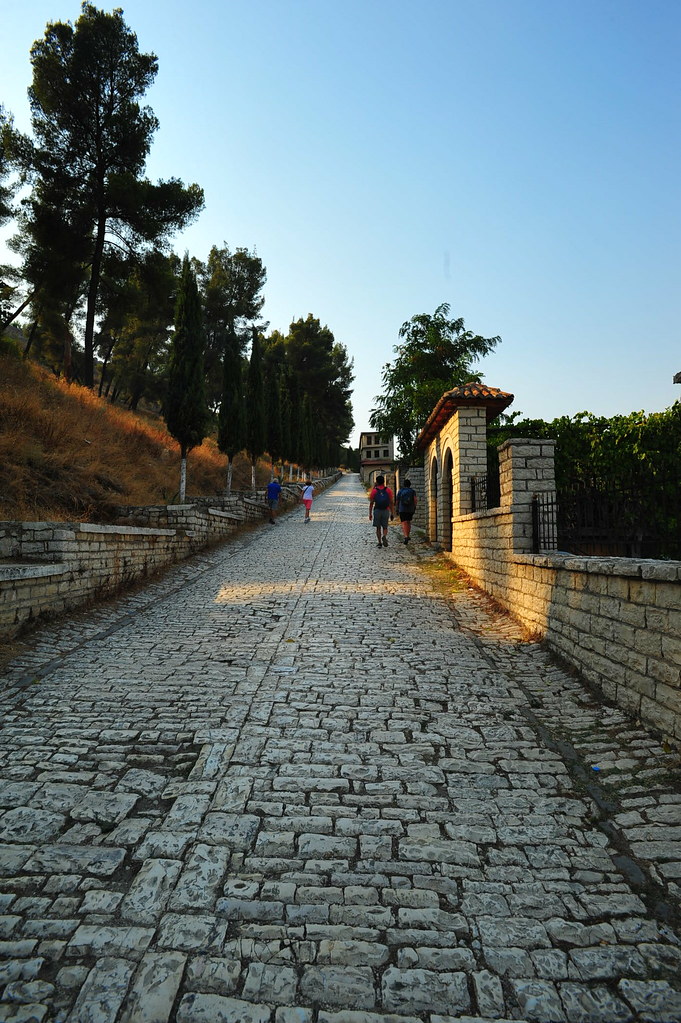 It costs 100 leks to enter, although if you take the zig zag path on your left up the hill through the woods, you can sneak in for free. 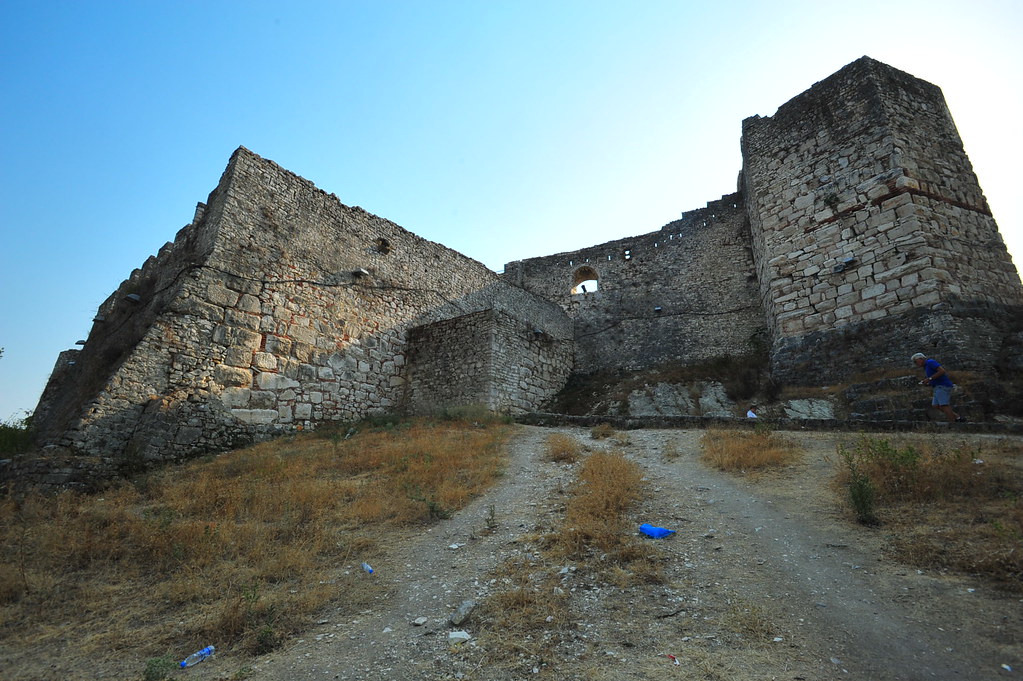 Once in the castle, you’re in the Kalasa neighborhood of Berat, which still has people living within. Once you pay the admission fee, the whole place is yours to wander and climb to your heart’s content.

Just be careful though, there’s no railings anywhere so if you fall, that’s on you. 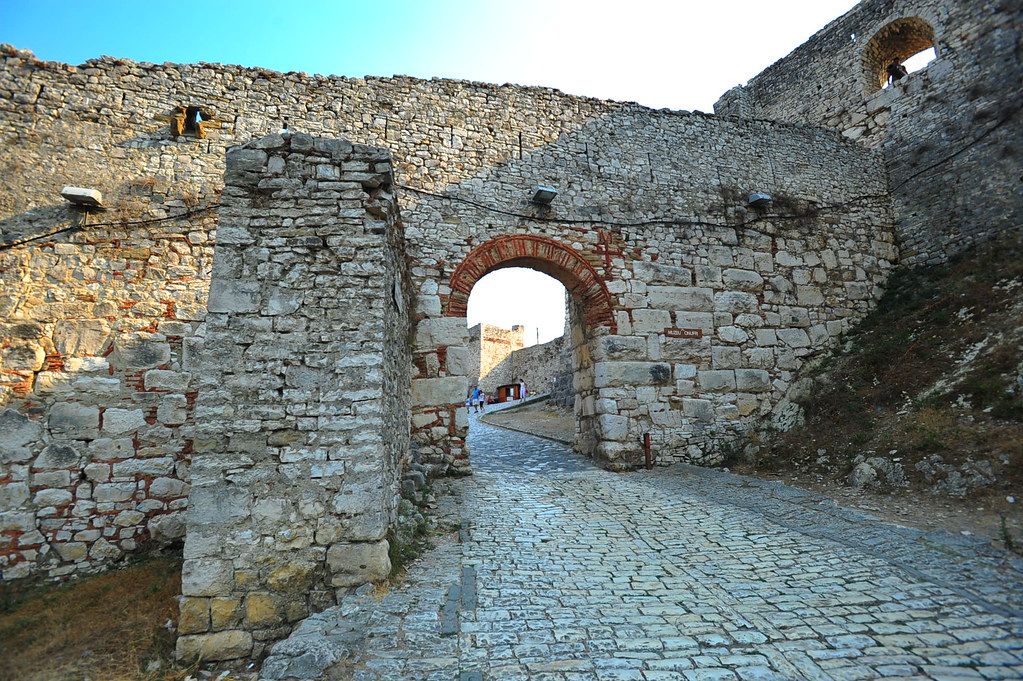 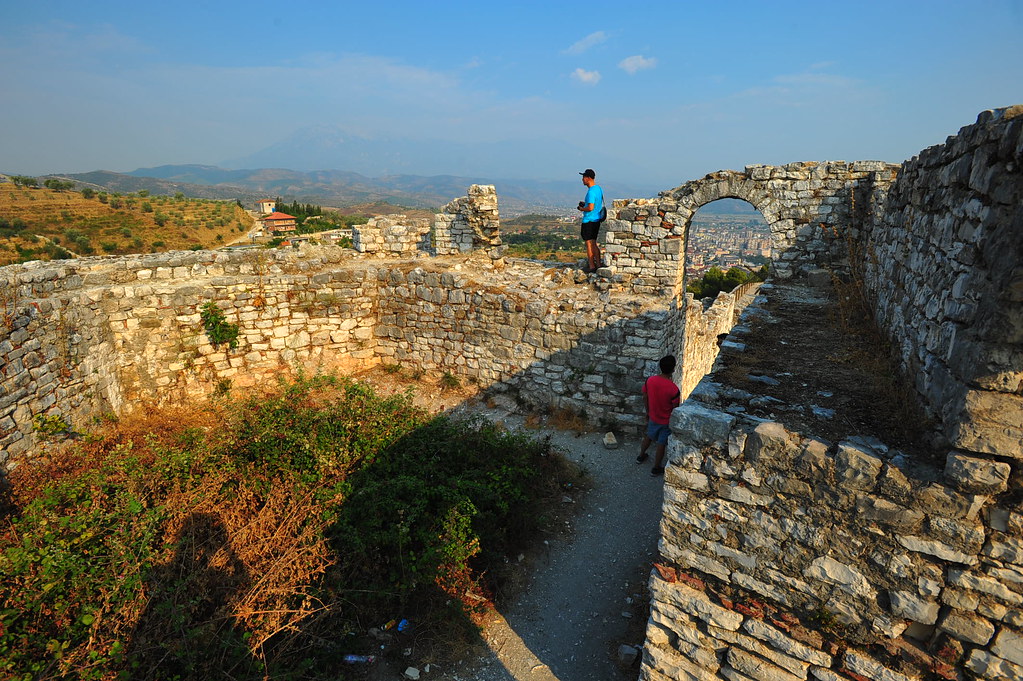 Go inside further to explore the still active residential town embedded within the castle walls. 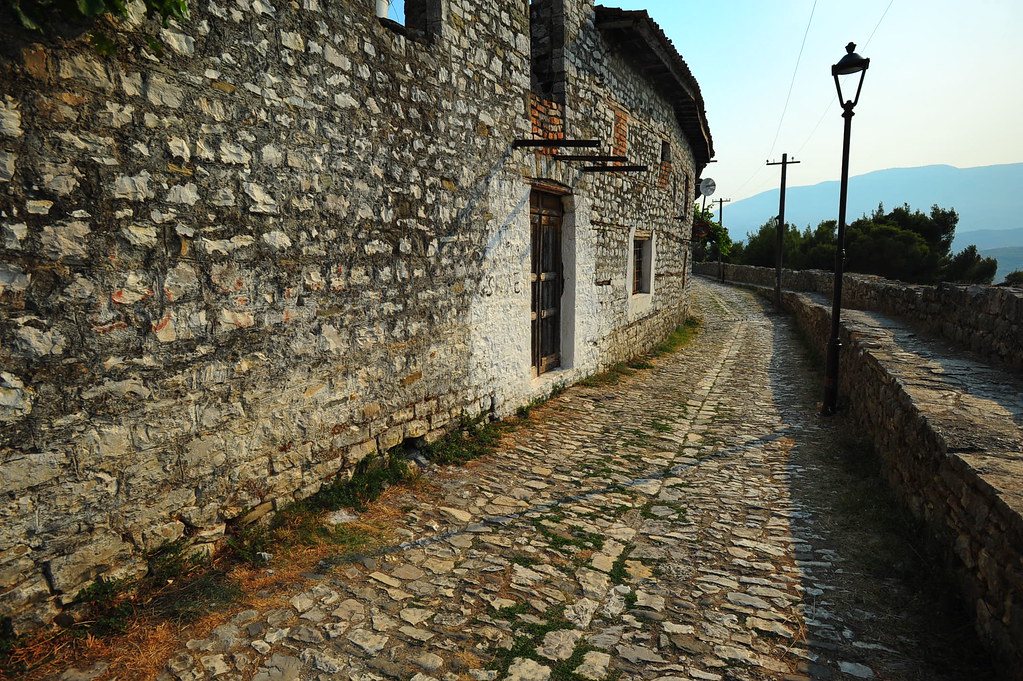 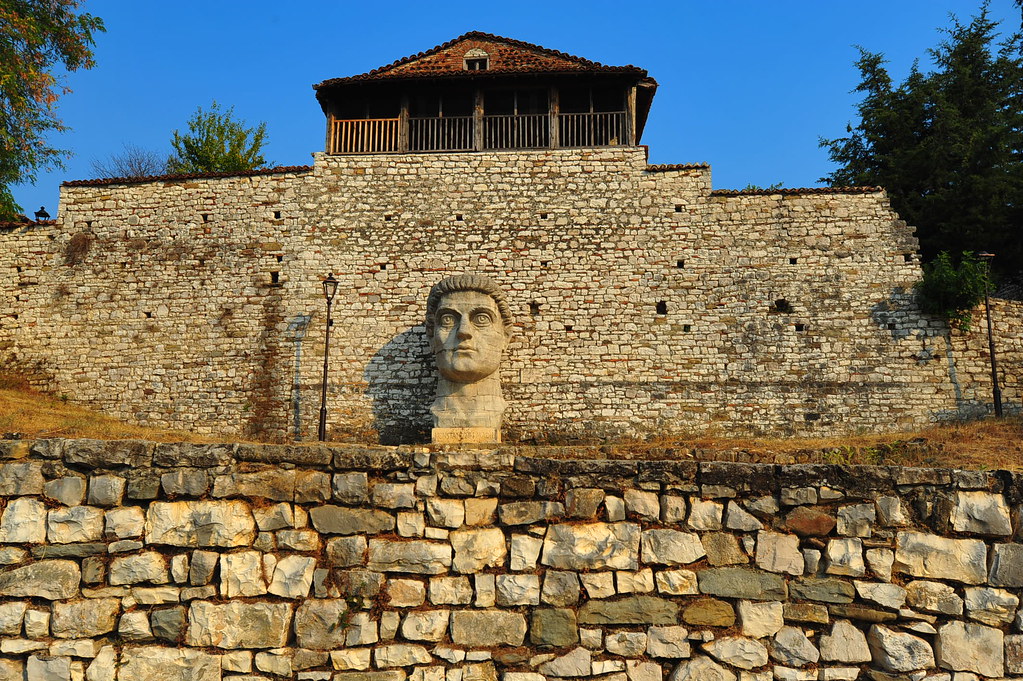 Upon on another hill within the castle is an elevated inner citadel with a 13th century Byzantine church enjoying its views of Berat below. 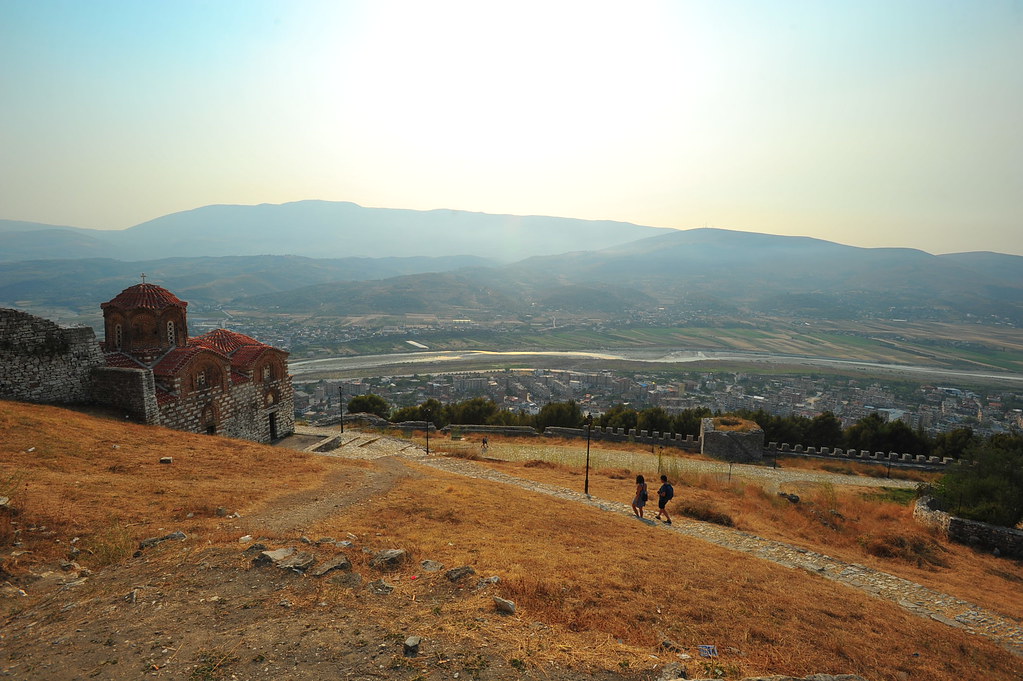 Inside the upper citadel are the ruins of an ancient water cistern that can double as an adult jungle gym. 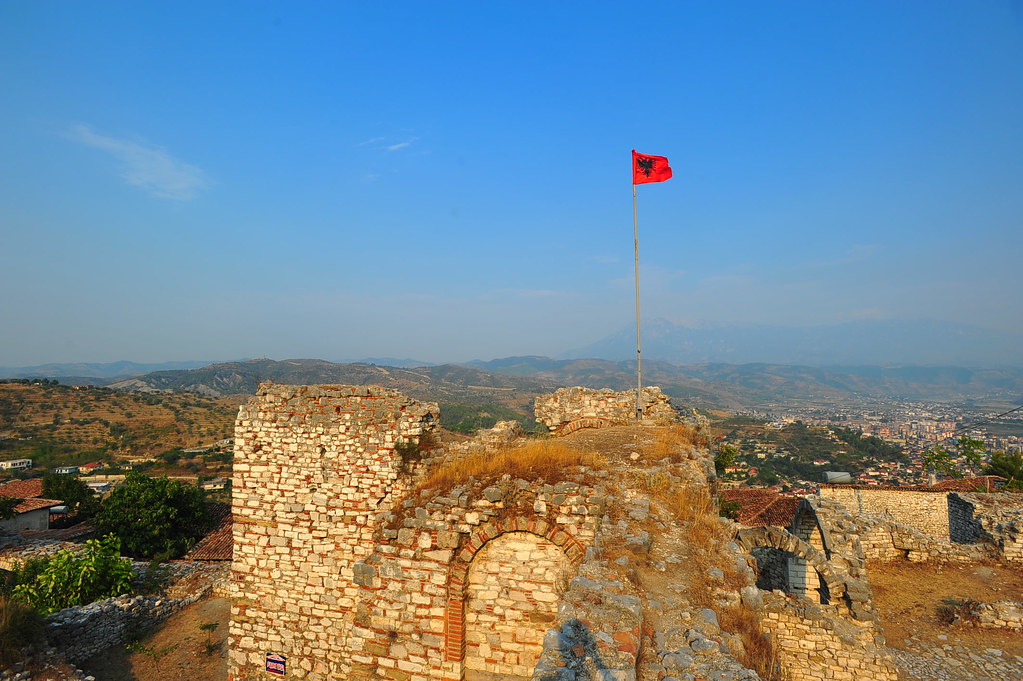 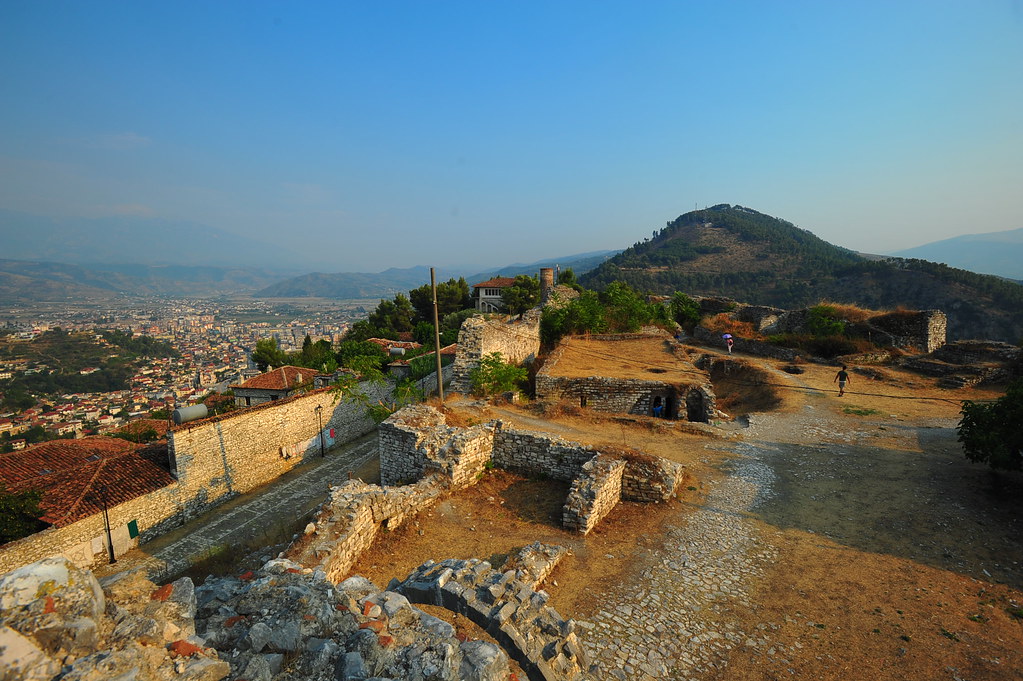 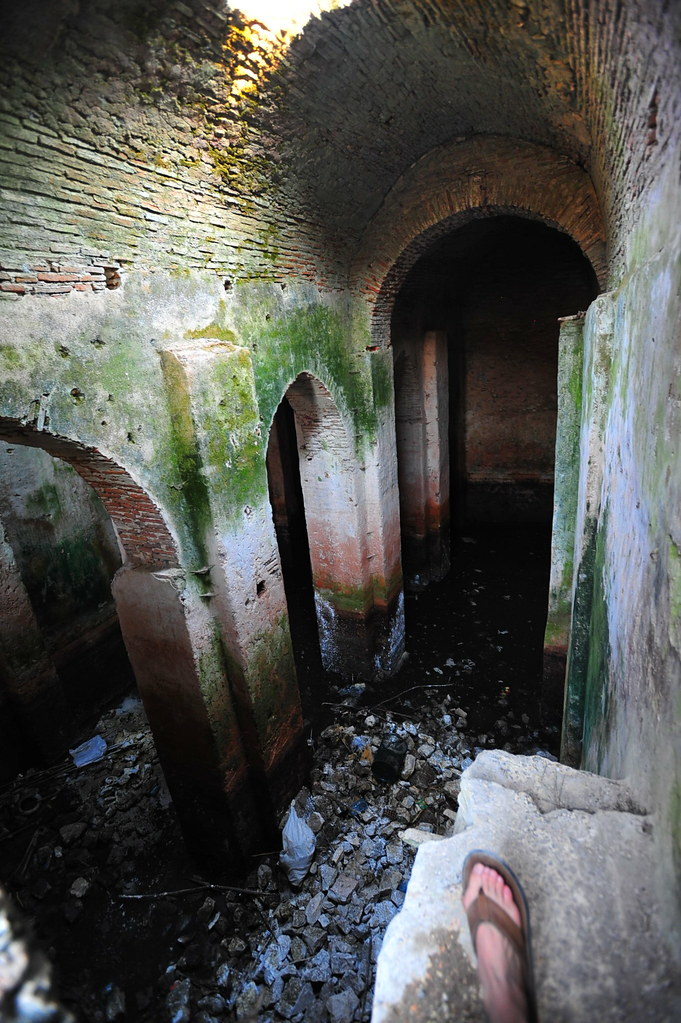 We then headed back down from here to get even better views of Berat. 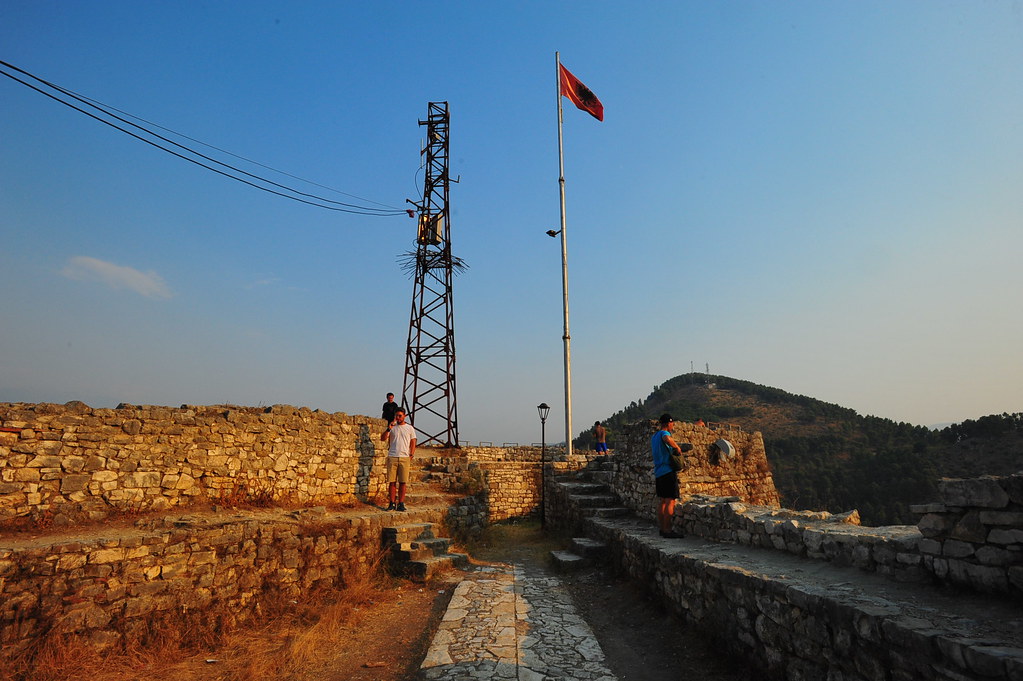 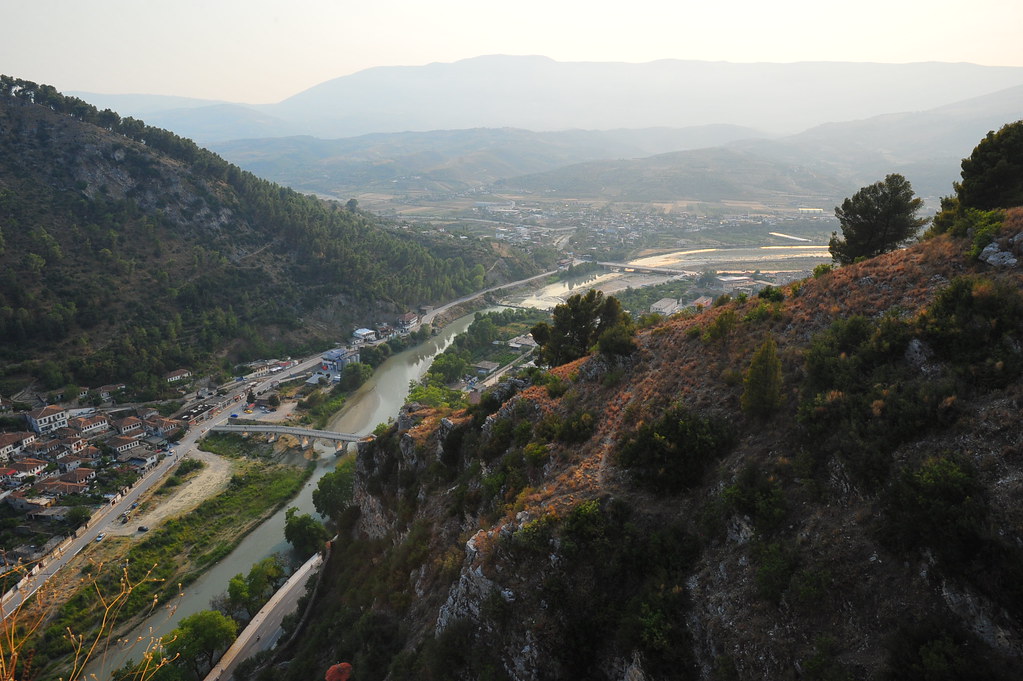 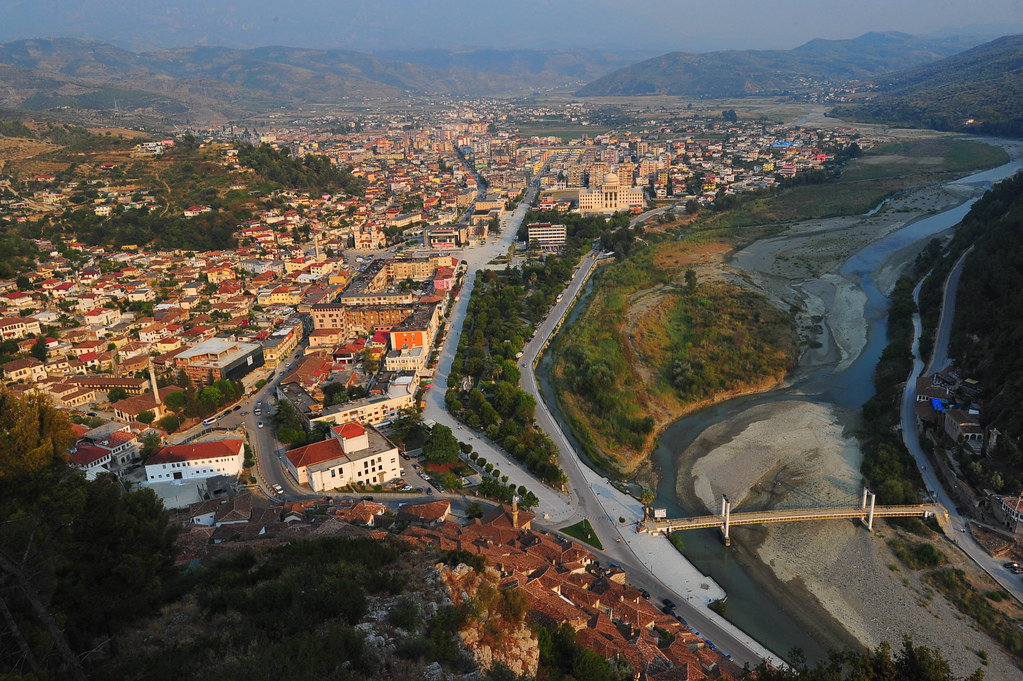 Afterwards we walked down to Old Town which has its own alleyways, nooks, and crannies to explore. Chances are you’ll wander into someone’s backyard, but that’s expected. 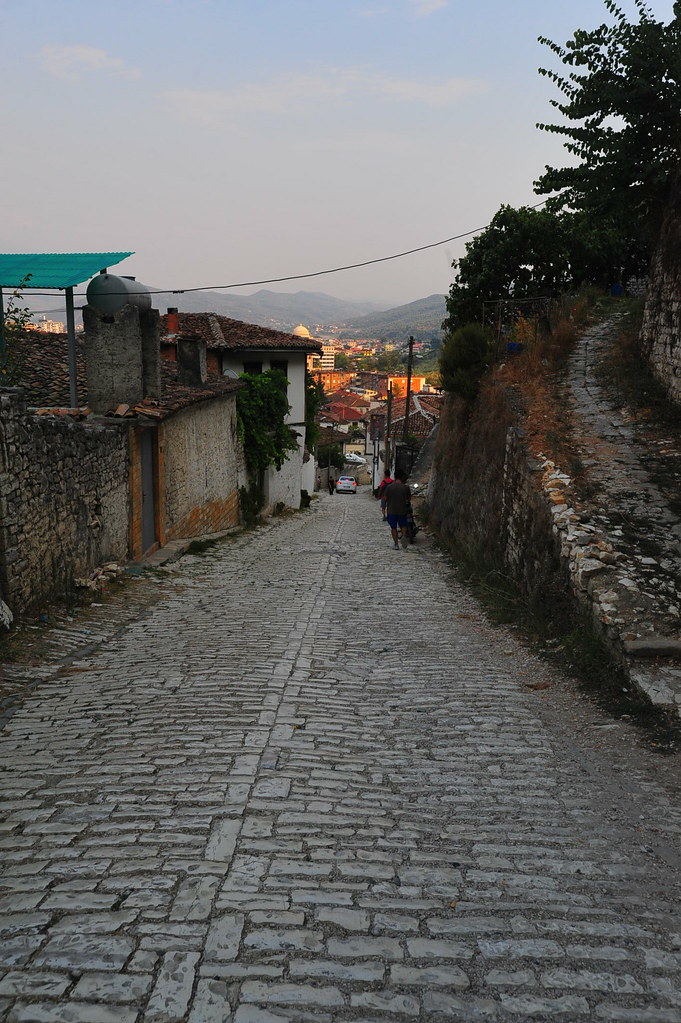 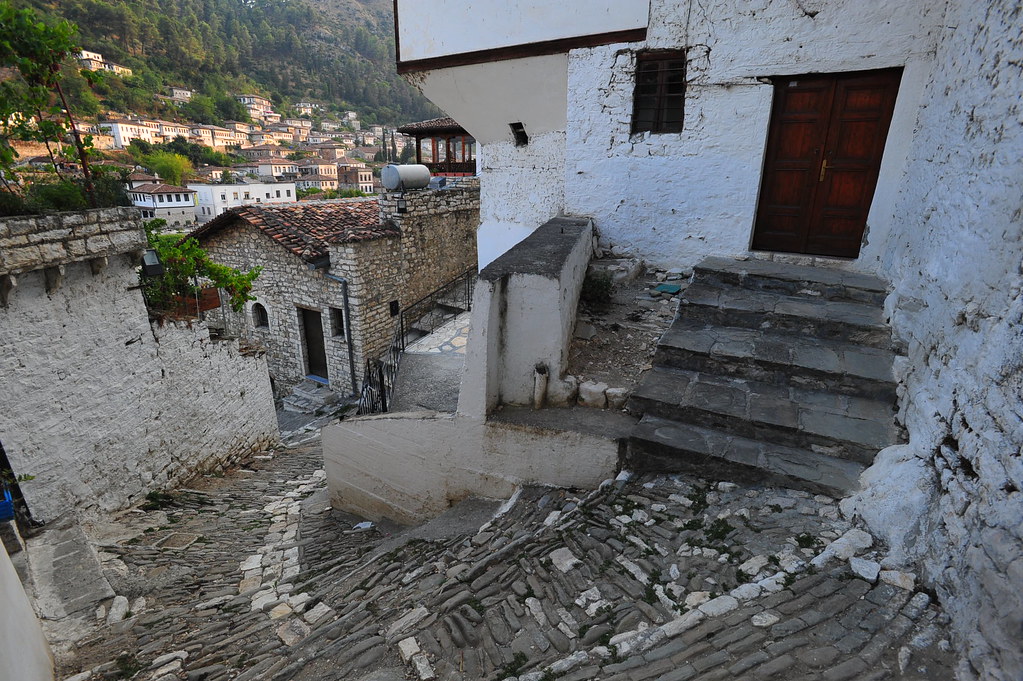 At around 6pm we began our 3 hour journey home, enjoying an Albanian sunset along the way. 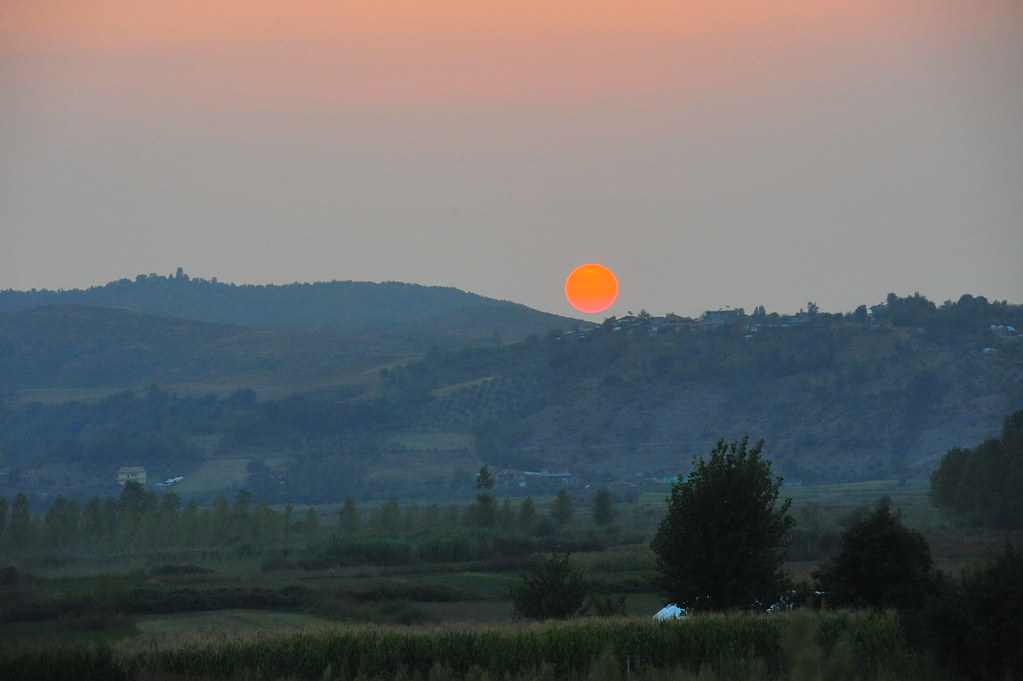 And yet to continue adding to the car drama, the clutch suddenly stopped catching gears on our way back; we felt the car suddenly stopped accelerating at 70kmph despite flooring the pedal to the metal, as if the power just went out. . . a sucky thing to happen when you’re trying to get back in time as it’s getting dark in a completely foreign country. But we ended up surviving the ordeal, limping back to Tirana at a snail’s pace by 8:30pm for dinner.

Tonight the group says farewell with a final dinner at Artigiano as we all part ways tomorrow on our return flights home!

I, however, head onwards on a layover in Budapest and Paris before returning home in 2 days.