After delivering our postcards via the world’s only underwater post office in Vanuatu, we then headed to the airport for the our 2-hour 4:00pm flight to Nadi on Fiji’s main island of Viti Levu. There we said our thanks and goodbyes to our guide and now 5-time monsooner, Melissa Weinmann. You were awesome!

This is when things turned into a comedy of errors. First we had an issue with checking-in as we had to rebook nearly everyone’s tickets at the last minute given a miscommunication over whether someone in the group had cancelled a few weeks back. Eventually we got on our flight with not a minute to spare, although a few of us did take a quick peek at the Business Class lounge with our Priority Passes. 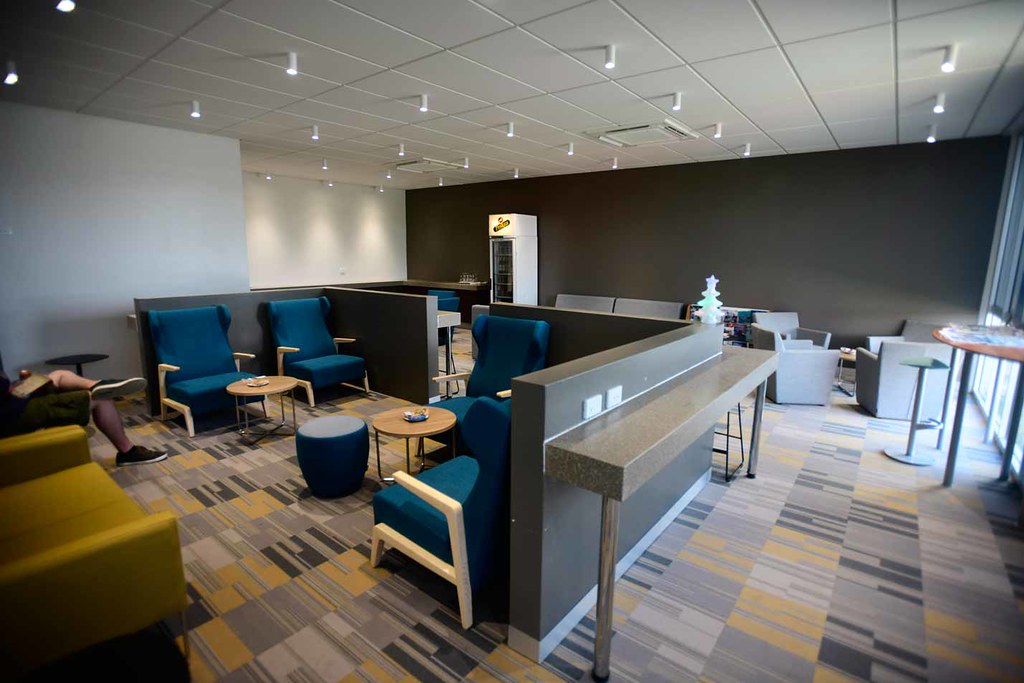 On our Fiji Airways flight to Fiji, we were served complementary Fiji Water! 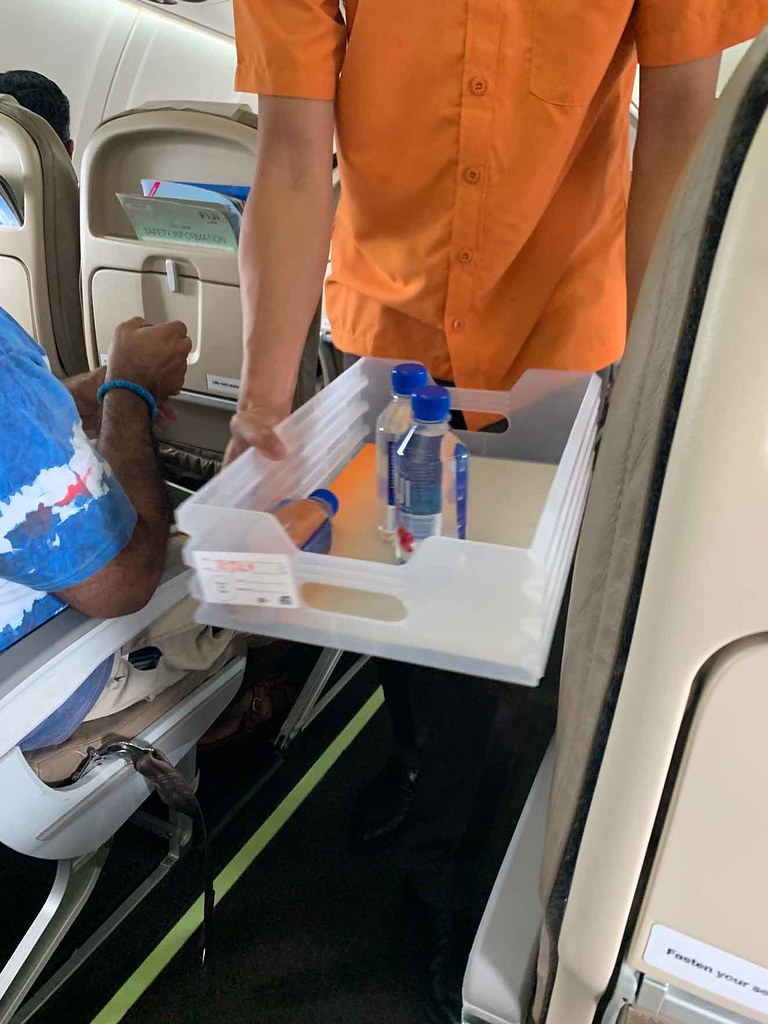 It’s the battle of the local water! 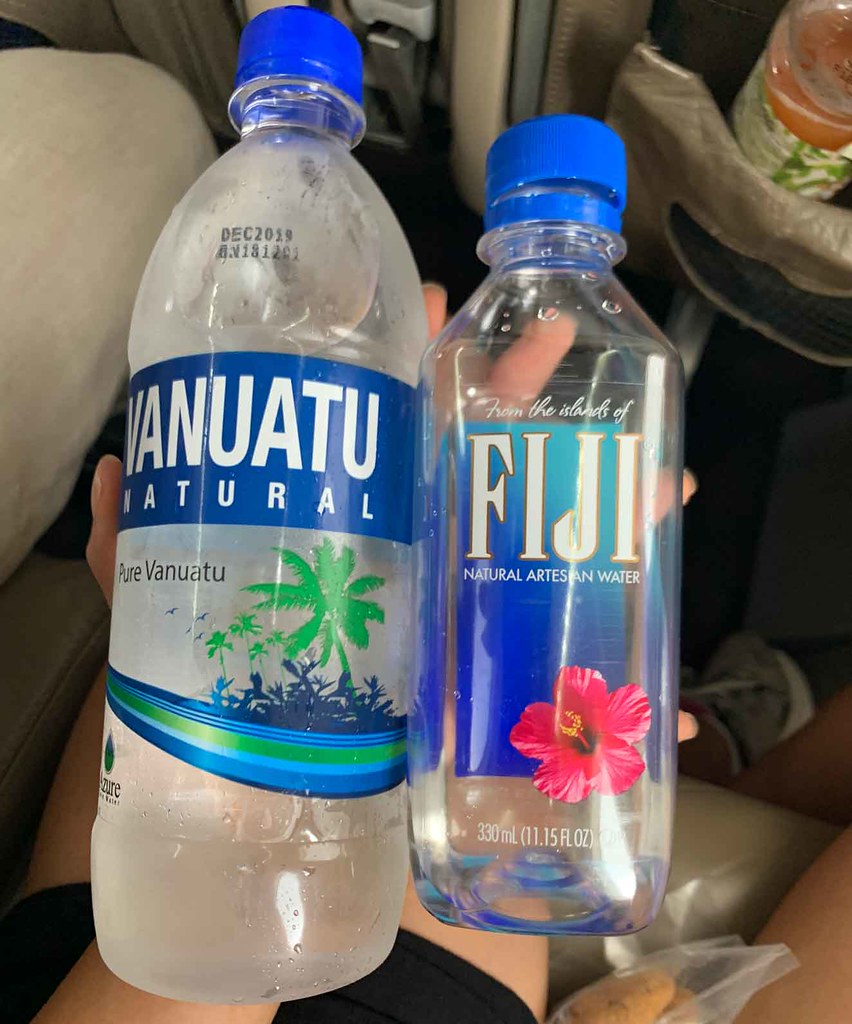 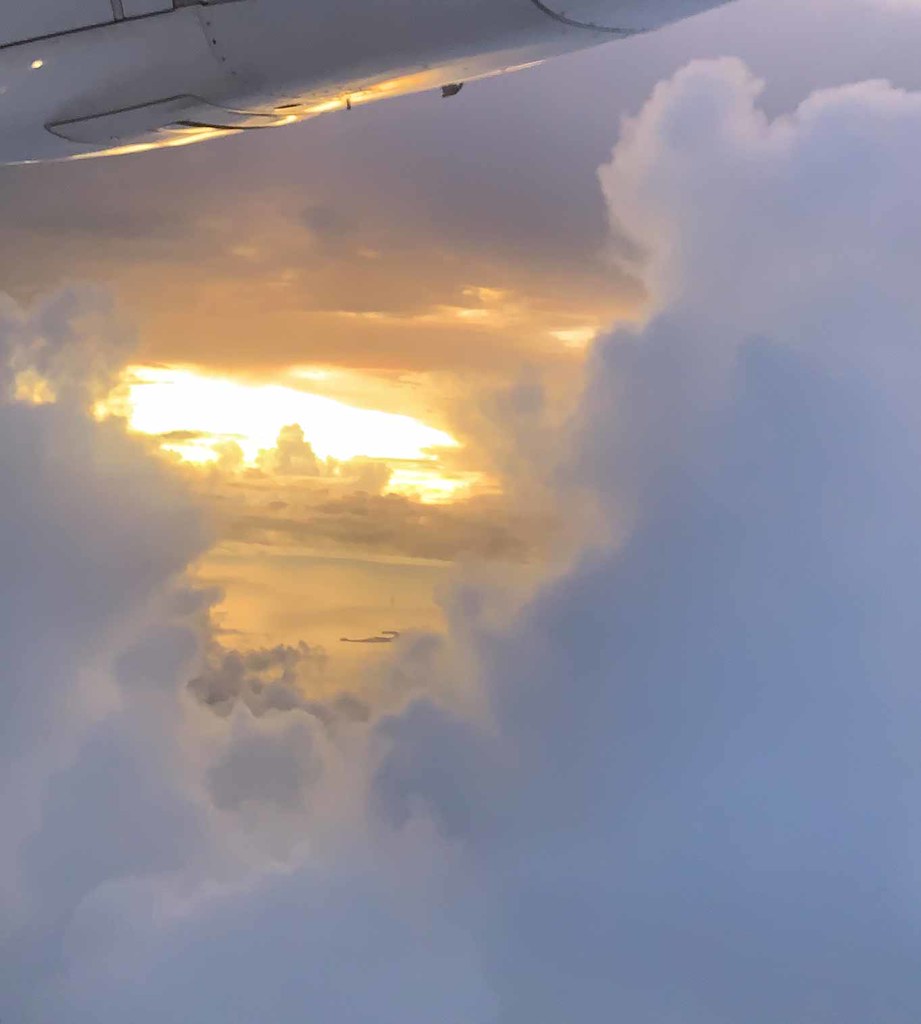 Because of the 2 hour time difference between Vanuatu and Fiji, we arrived in their “evening” at 7pm. Already missing the sunshine of Vanuatu, we were greeted instead by torrential rainstorm in Fiji. 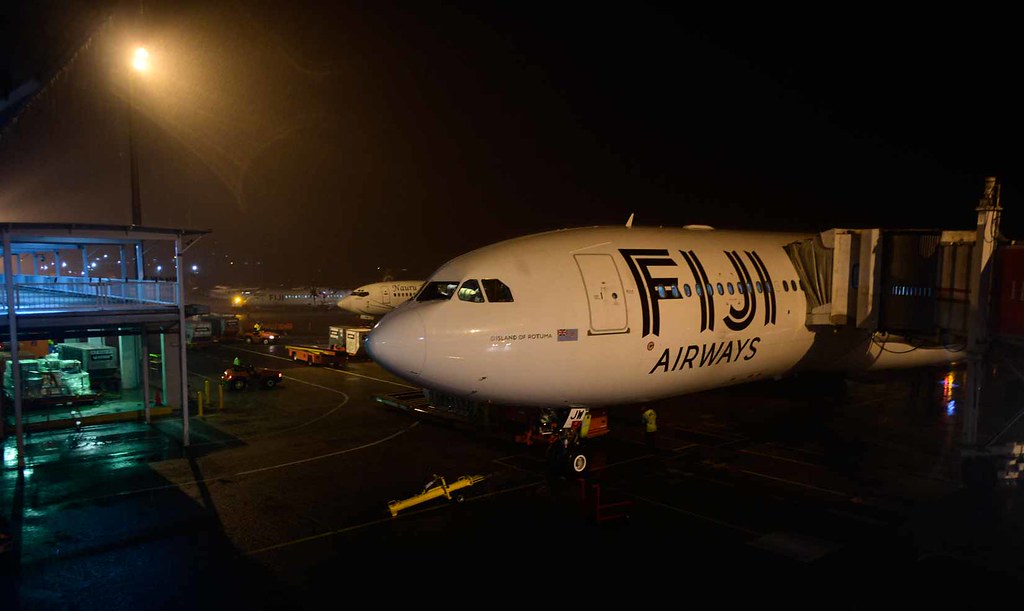 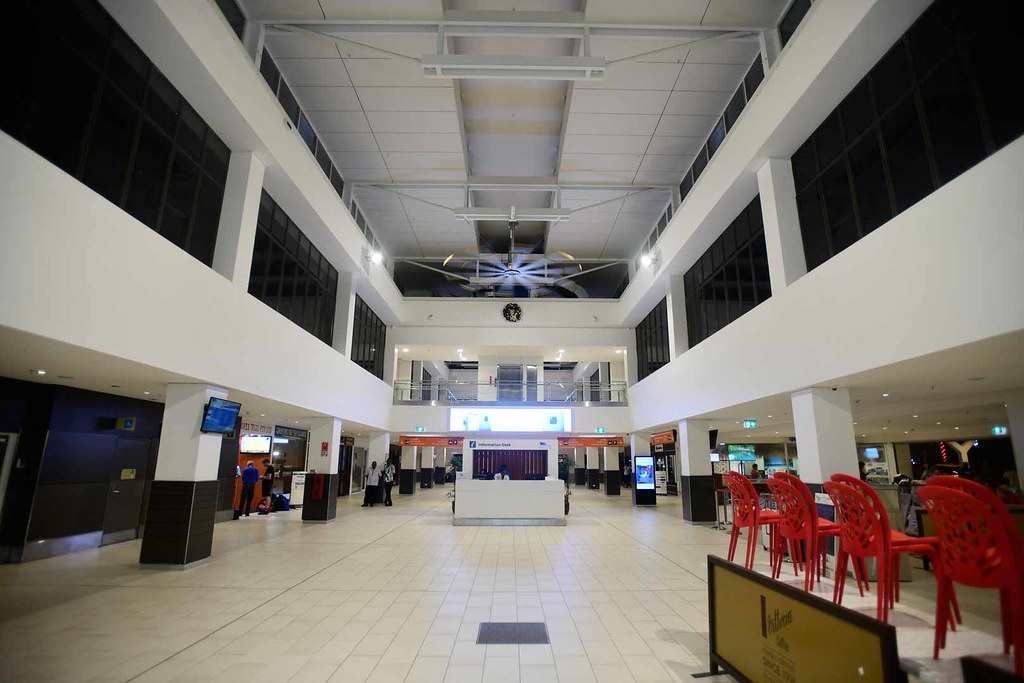 Then another issue occurred with checking into our accommodations; after nearly 20 minutes trying to prevent the group from being scattered about in our lodgings, we finally settled in with drinks and dinner at our hostel.

The next morning after breakfast, we took a city tour of Nadi beginning with the Sri Siva Subramaniya Swami Temple in Nadi — the largest Hindu house of worship in the South Pacific. 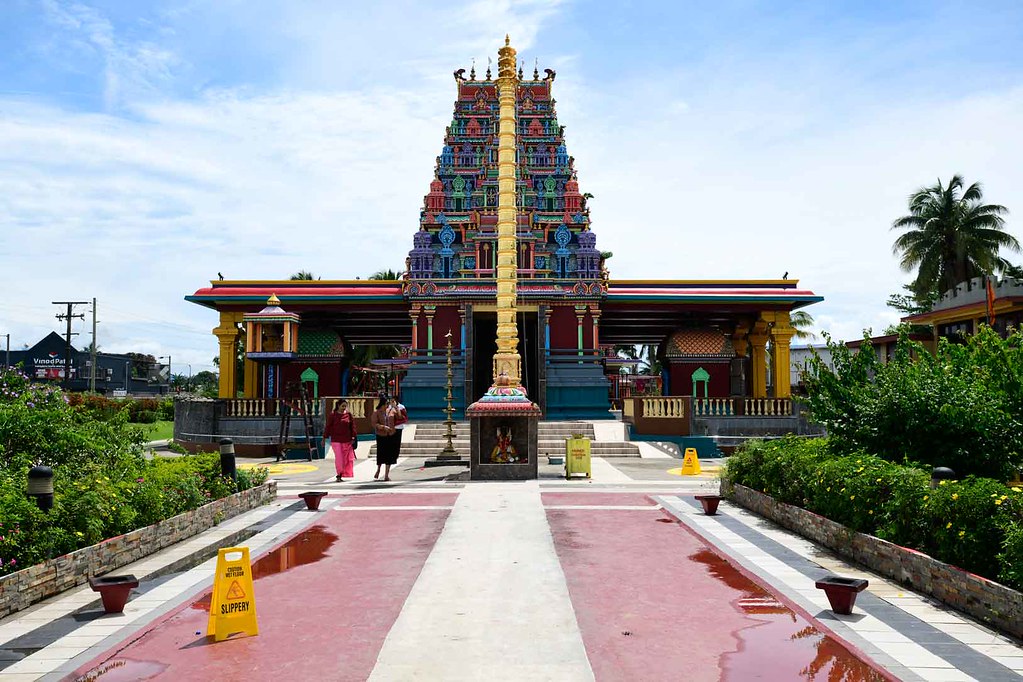 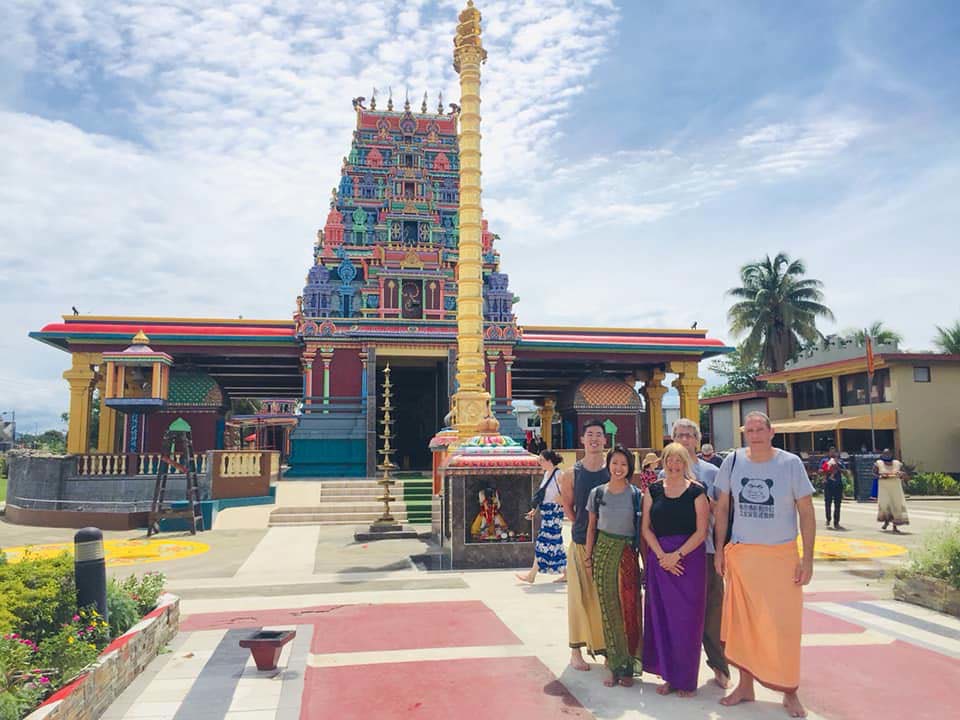 After 15 minutes here and a brief, free tour, we made a quick pit stop to buy souvenir’s at Jack’s before driving about 20 minutes over to visit the Nadi Garden of the Sleeping Giant.

It is the former garden of the actor Raymond Burr of Perry Mason and Ironside fame. 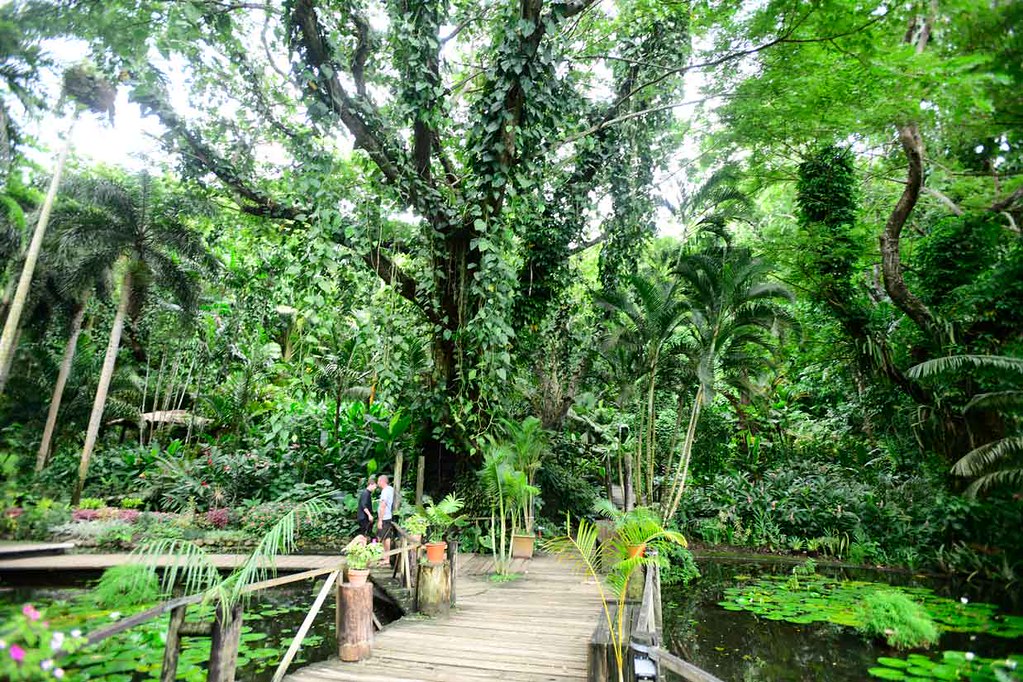 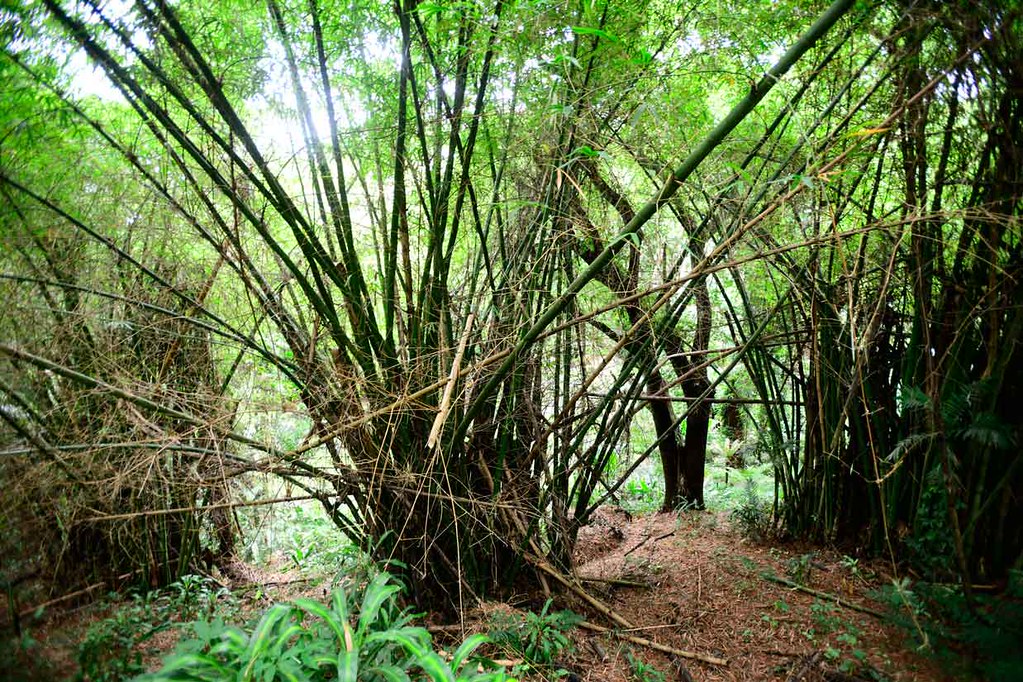 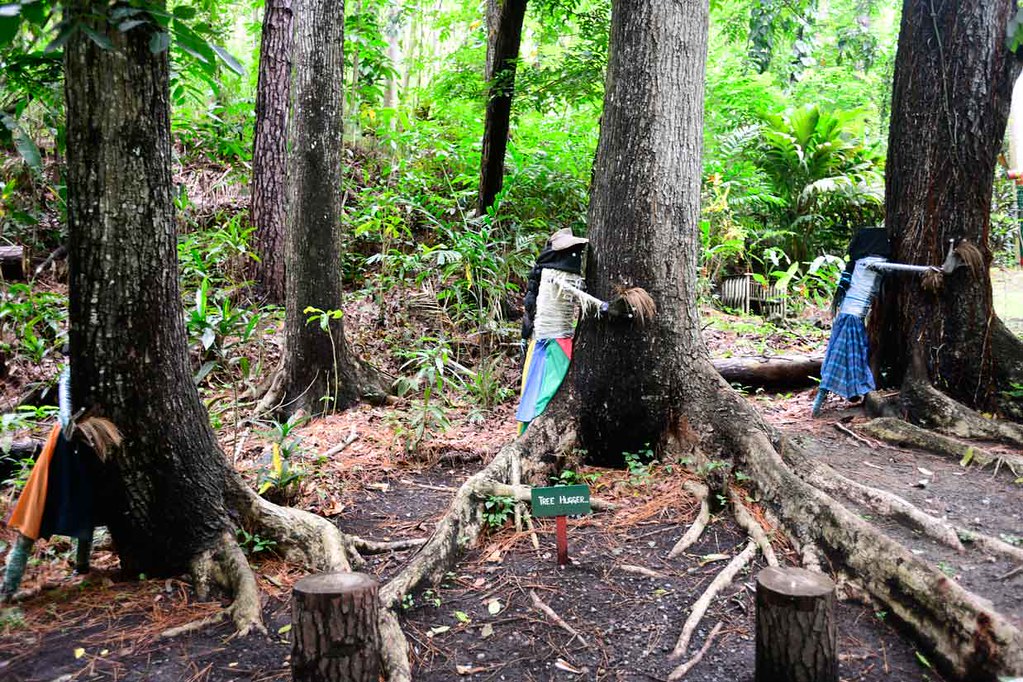 We then had a quick lunch at local fast food joint Crest Chicken, we drove 30 minutes through a rainstorm (while playing the music to Indiana Jones in the background) to Natidola Beach where we made ourselves welcome at the number of resorts and beaches in the area.

We finally finished off with a Korean BBQ dinner!