Manchester By The Sea

On my way to Isle Of Man this evening, I enjoyed an unexpected 8 hour layover in lovely Manchester.

Taking the 10pm Thomas Cook Airlines flight from JFK Airport in NYC, I arrived 7 hours later at 9:55am local time at Manchester Airport. 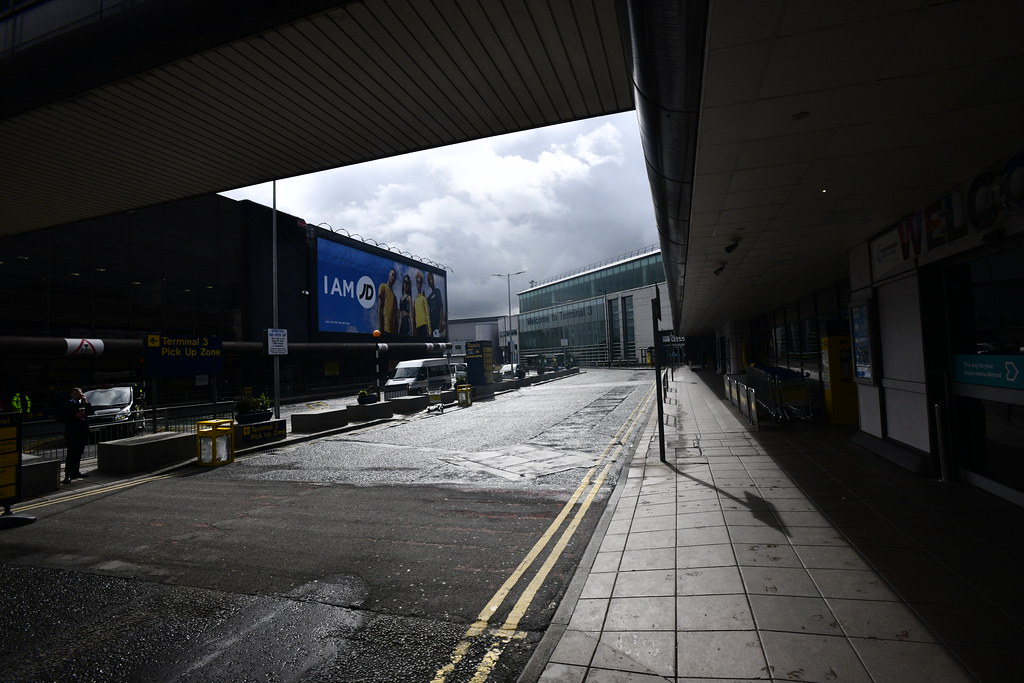 My morning started with first going back and forth between Terminal 3 and 1 to find a left luggage facility to drop off my big bag (the guy at Terminal 3 said “I’m not trained to use the x-ray”…erm yeah).

Once solving that, I headed over to The Station on the 7th floor and took the 20 minute shuttle train into the city. 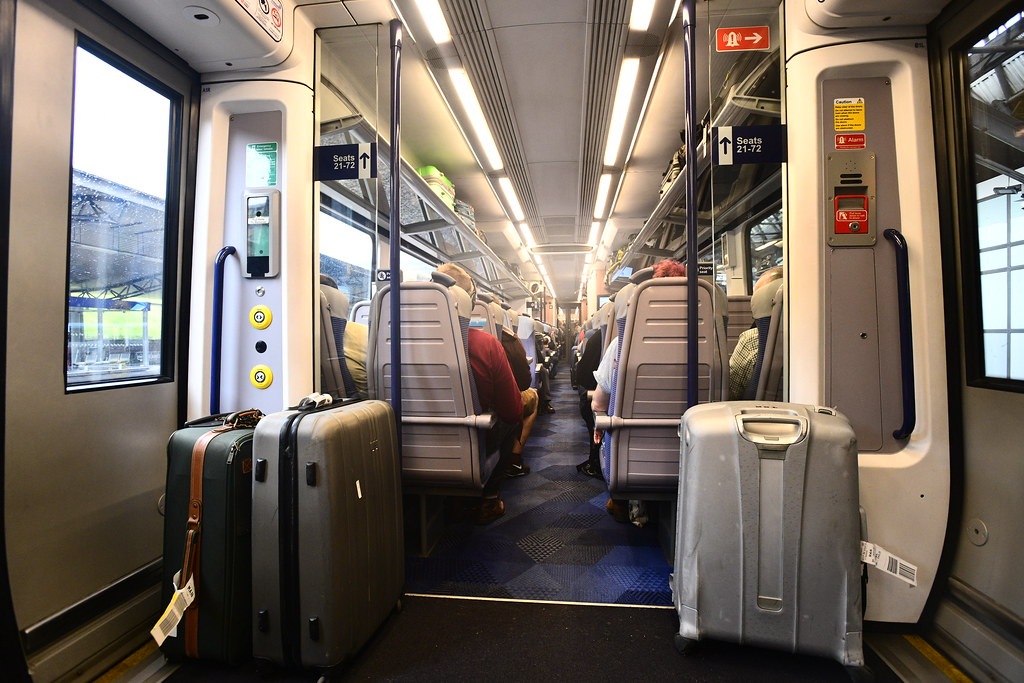 I got off at Victoria station at around 11am. 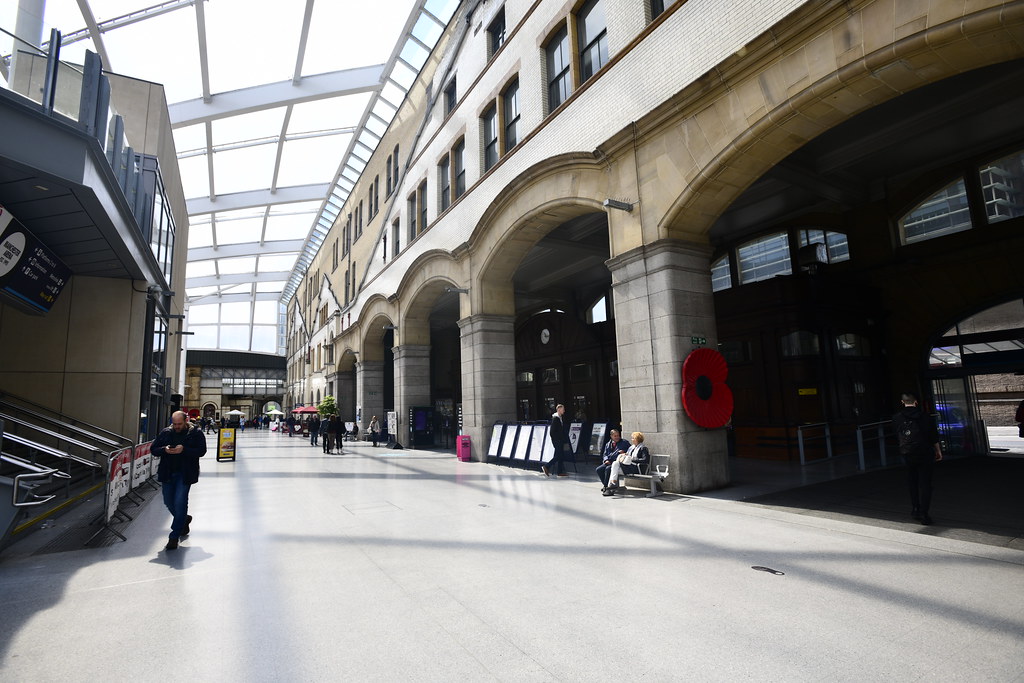 From there I began my walking tour north at Chetham’s Library, a public library built in 1653 housing thousands of books & manuscripts. There are set times for entry for otherwise free public tours inside. 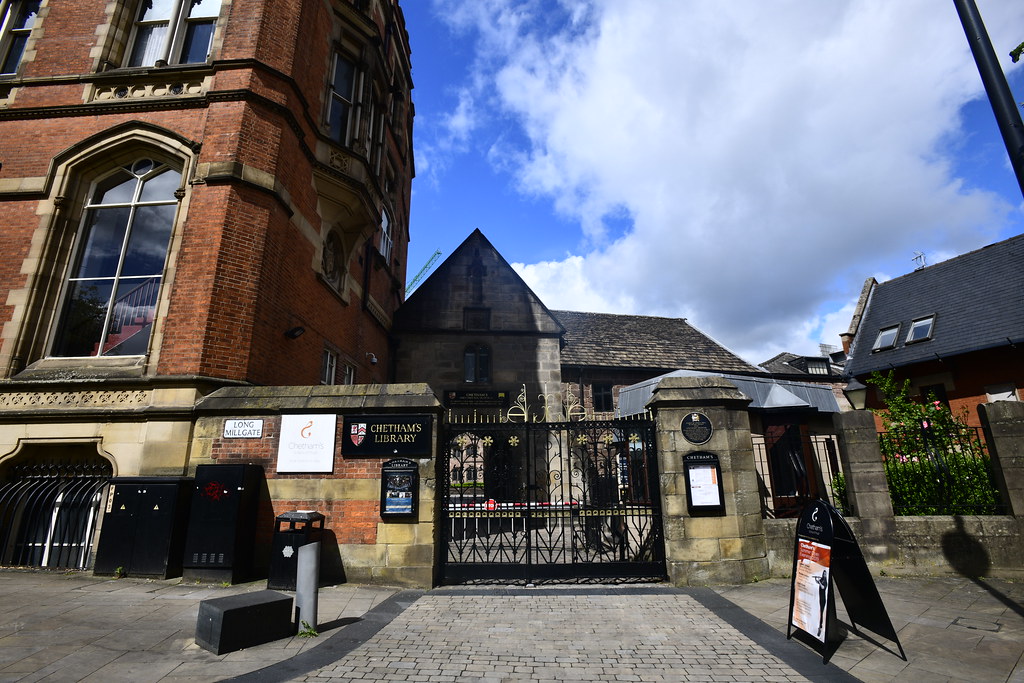 Afterwards I walked 5 minutes south to and around the Manchester Cathedral: 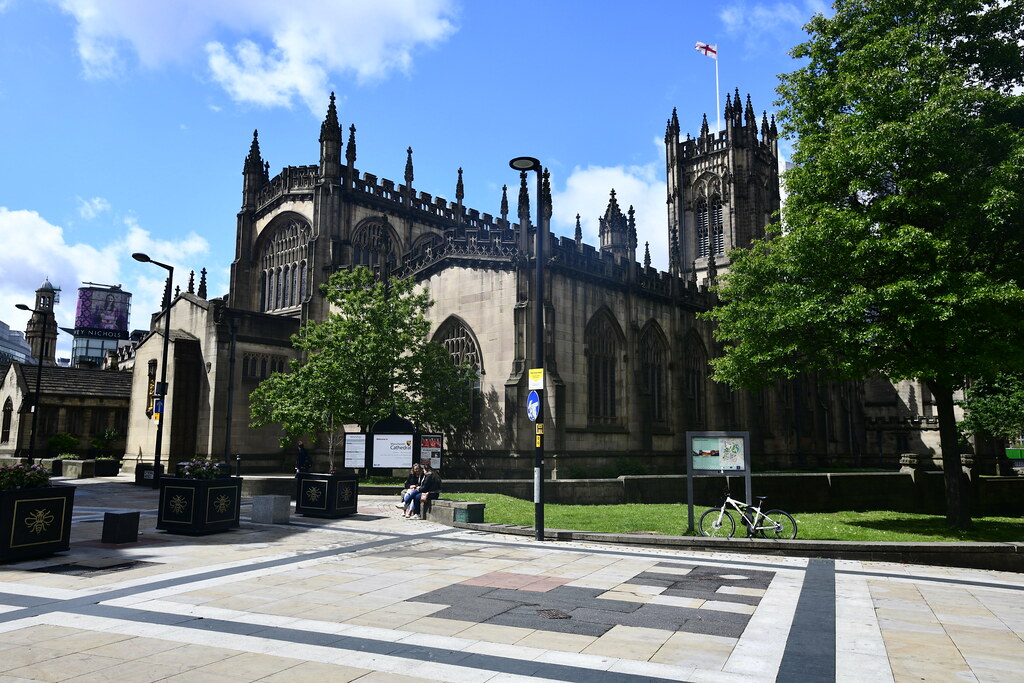 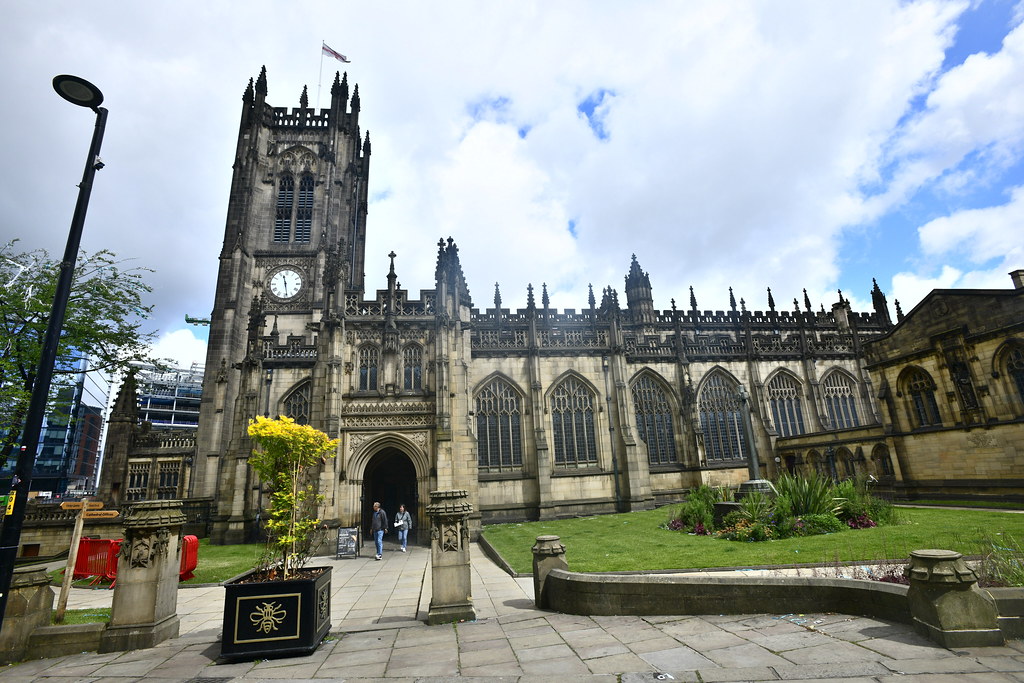 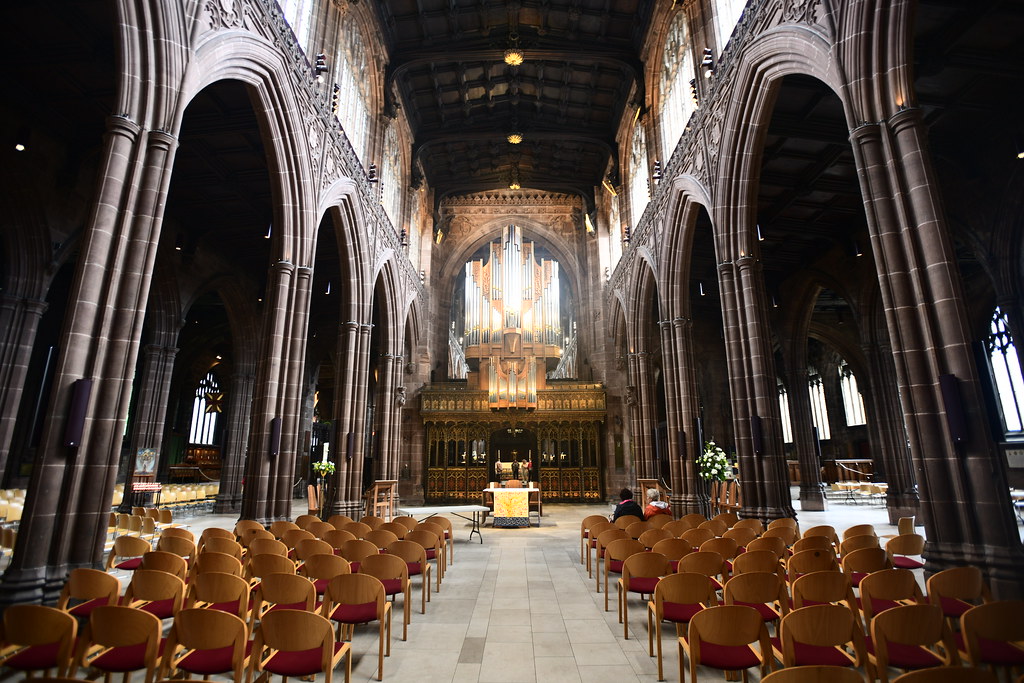 After a few minutes, I walked 10 minutes south to an oasis of calm at Trinity Bridge: 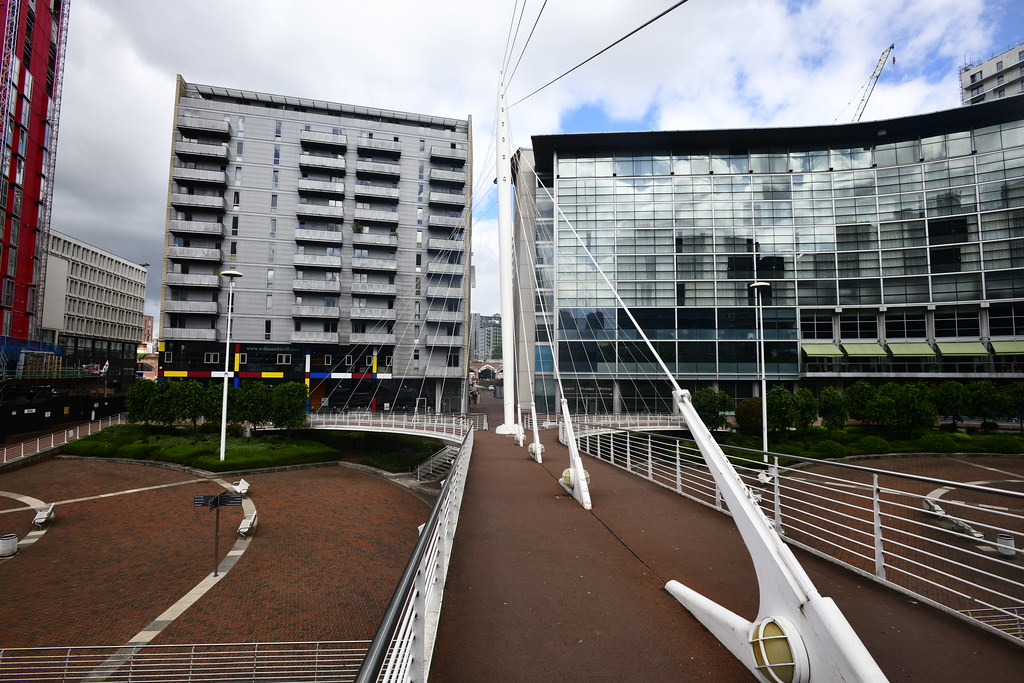 Then turning east, I walked 5 minutes towards Saint Ann’s Church: 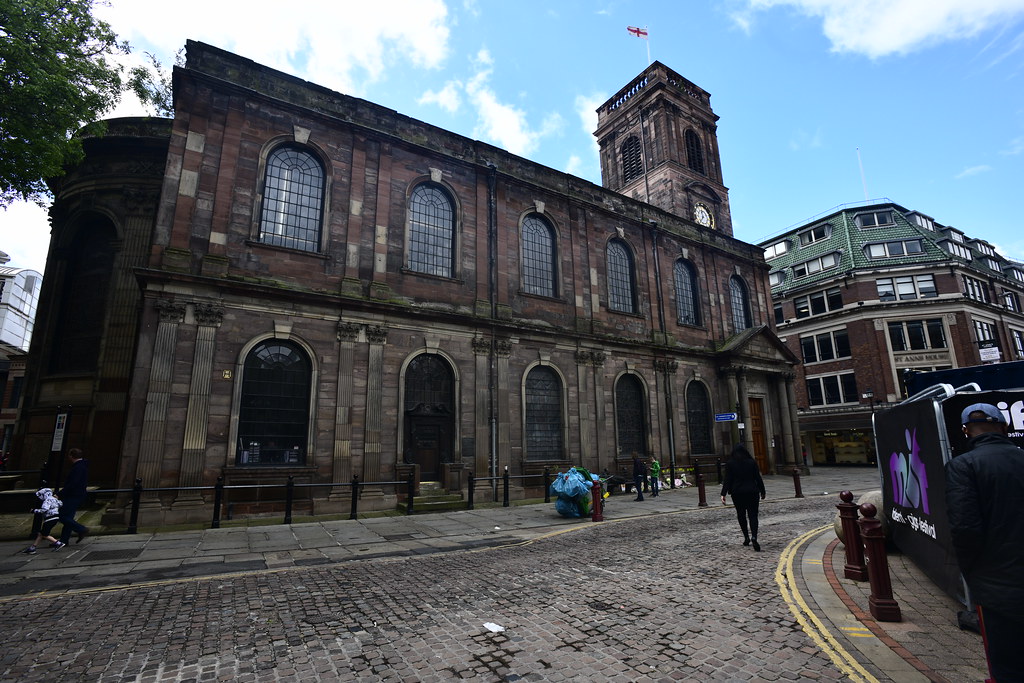 Down the block south from St. Ann’s Church is John Rylands Library, famous for being the home to the ‘Manchester Fragment’: the earliest known fragment of the New Testament and part of St. John’s gospel that was found near Alexandria. It dates from 2nd century, shortly after the gospel itself was first written. 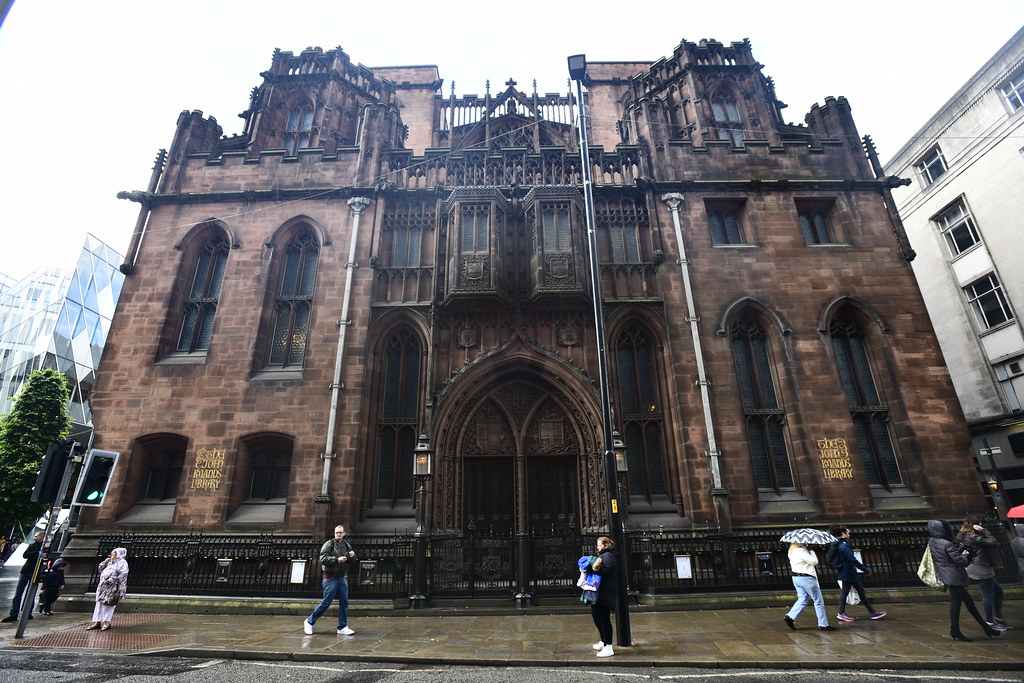 If you come at around 12pm, they’ll open the upper galleries for an hour for you to take photos. 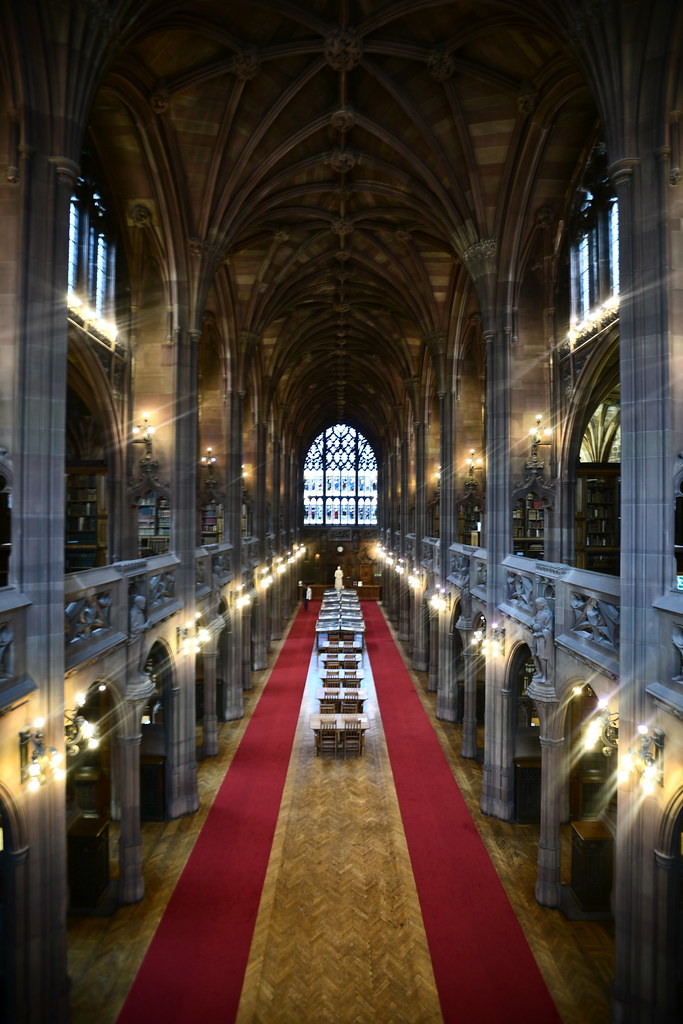 As UK’s notoriously perennially bipolar weather went from sunny to rainy back to sunny, I happened to come across a religious parade/procession right outside: 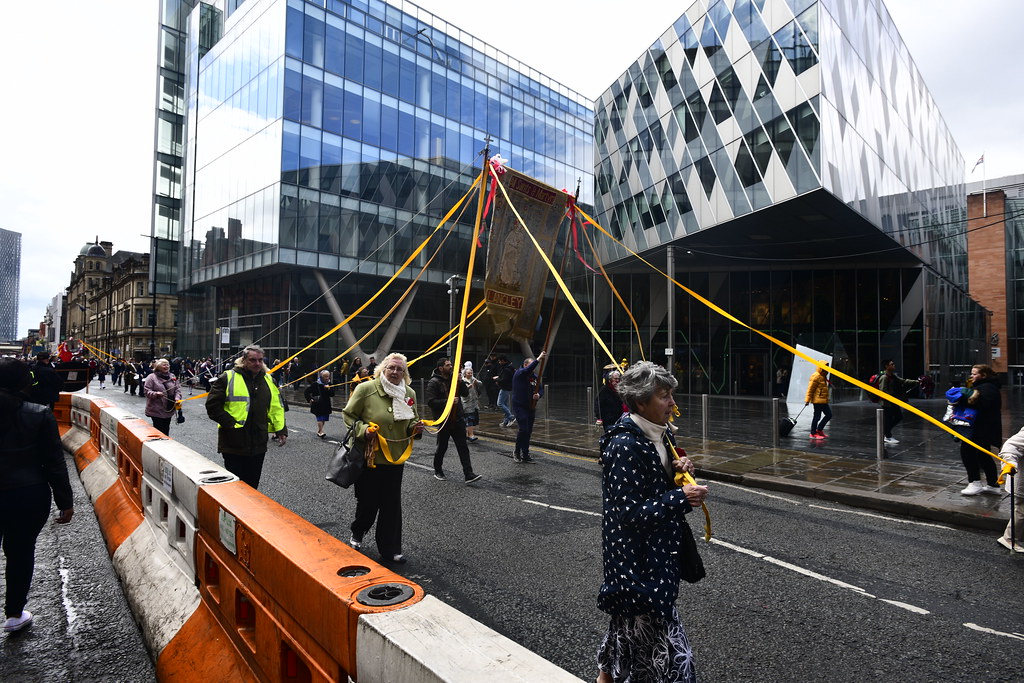 Across the street to the east and through a small alleyway lies St Mary’s Church, Manchester’s oldest Catholic church and built in 1794. 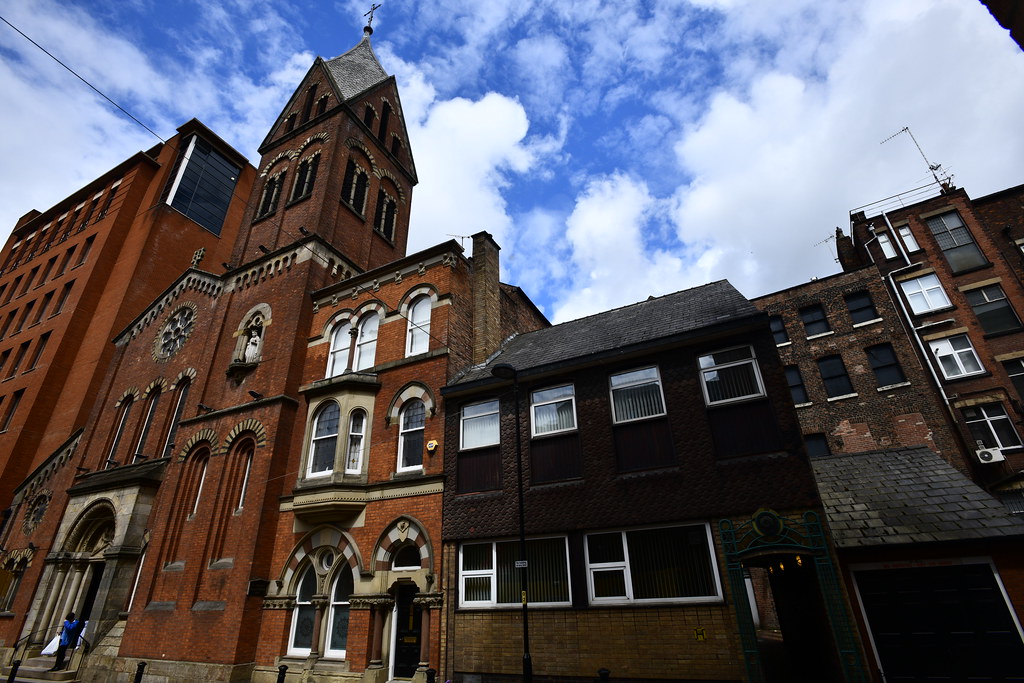 I then kept walking along Princess Street and passed by Manchester City Council: 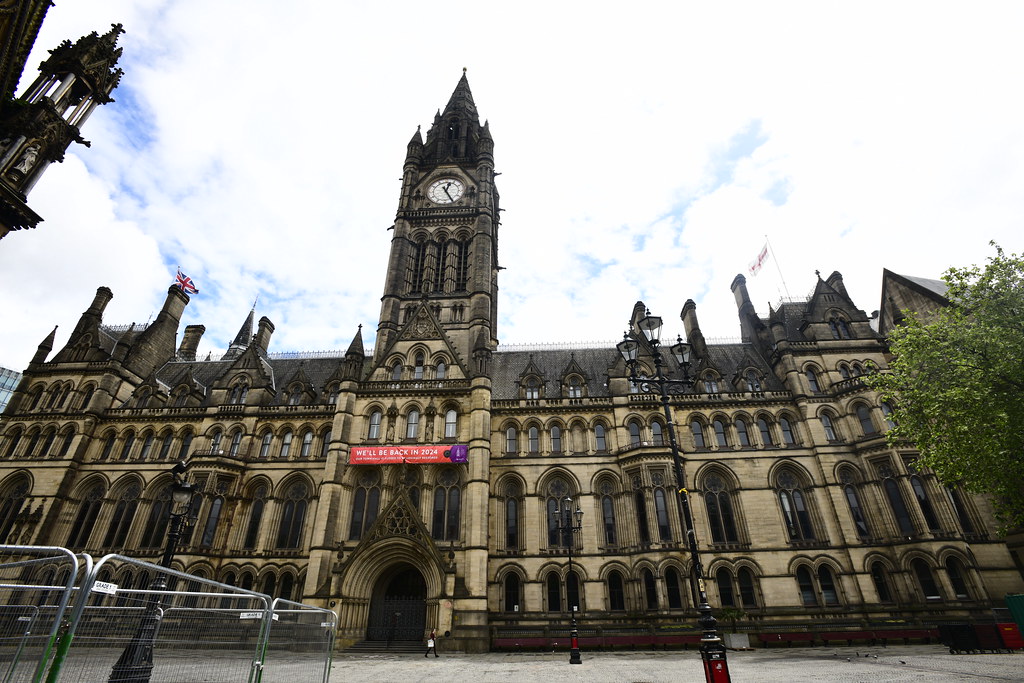 Next to the city council is the Manchester Central Library: 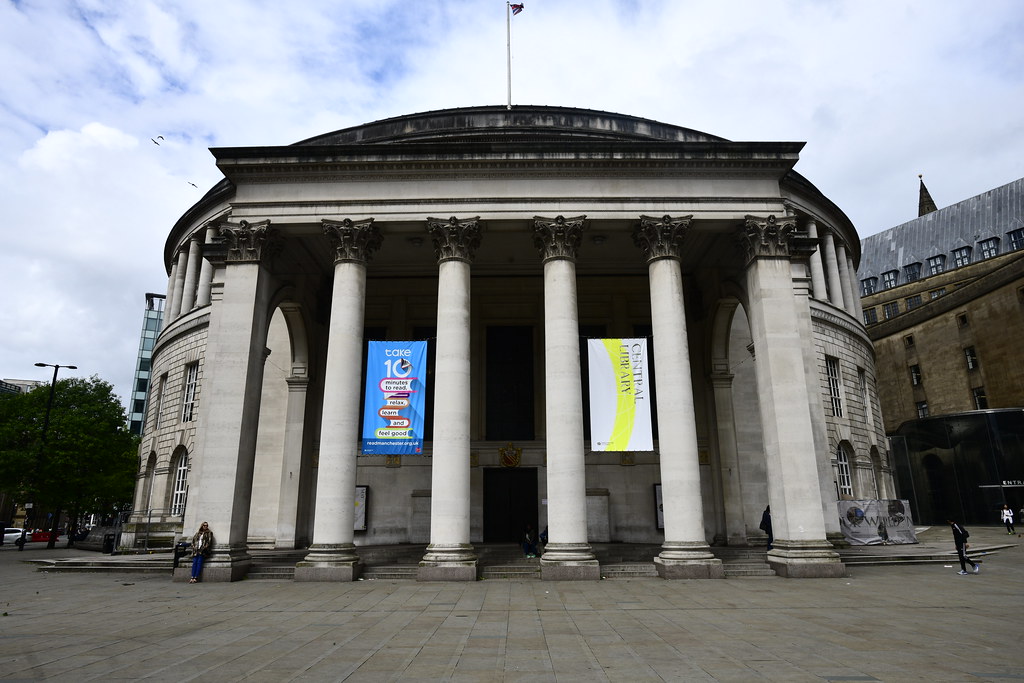 Manchester Chinatown, the new center of Manchester’s changing and evolving youth culture, which is right down a few streets: 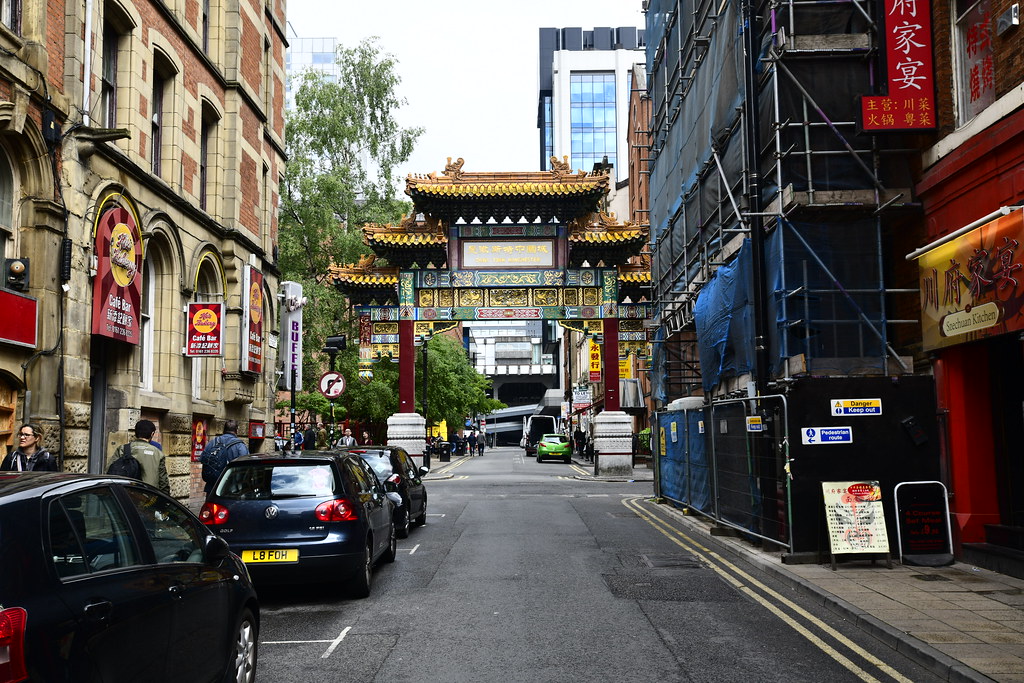 And The Village (aka Gay Village) is embedded within this neighborhood along Canal Street: 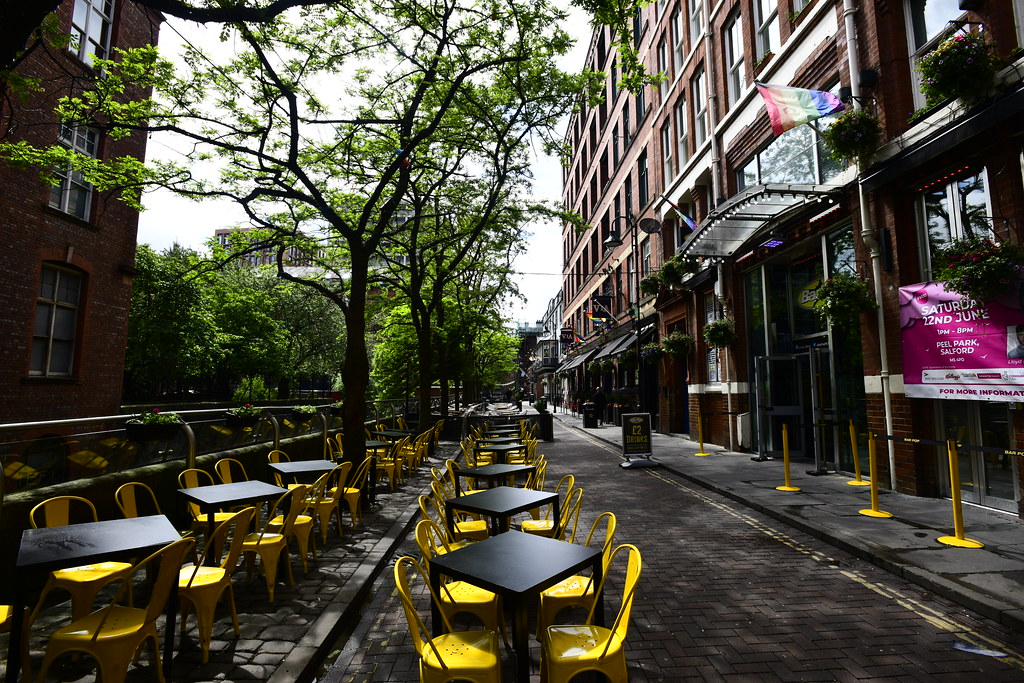 And from the Alan Turing Memorial in a quiet park across the bridge, I walked along the canal back west. 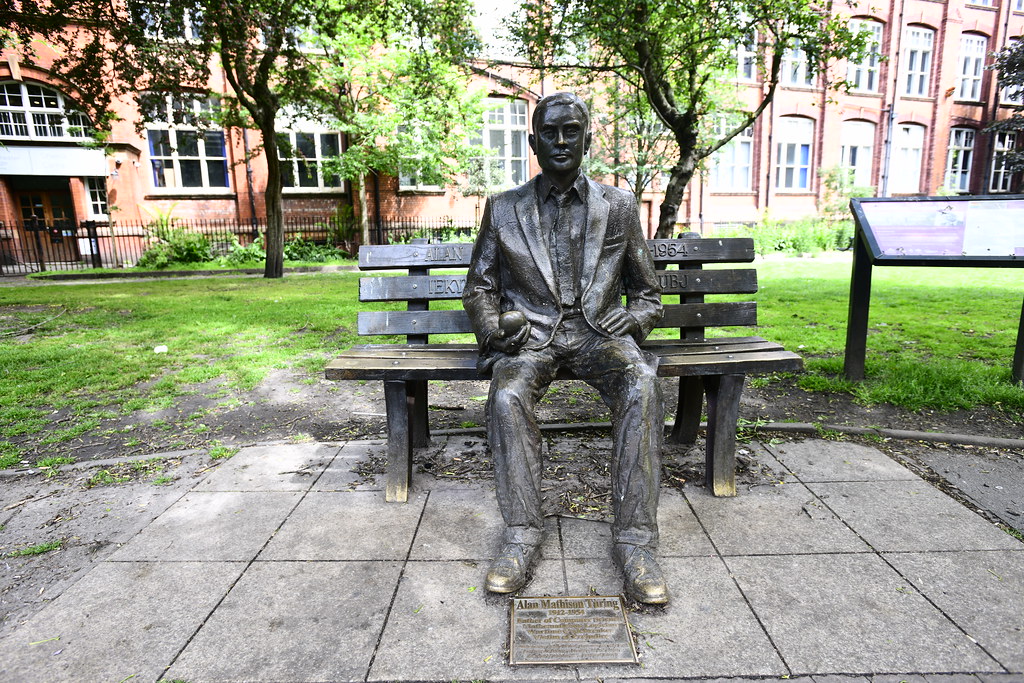 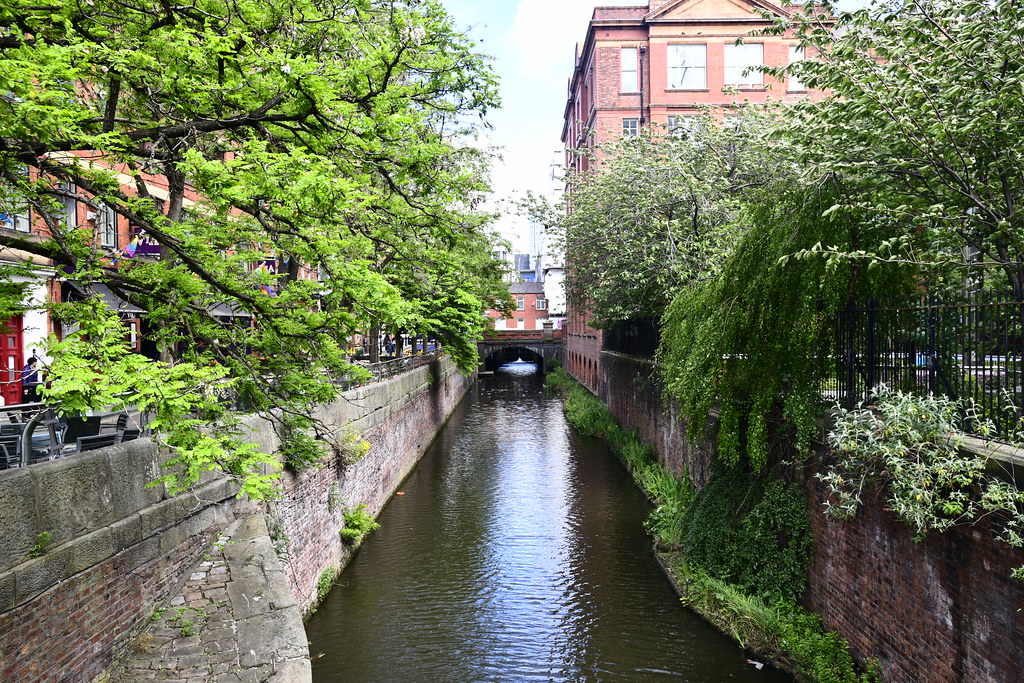 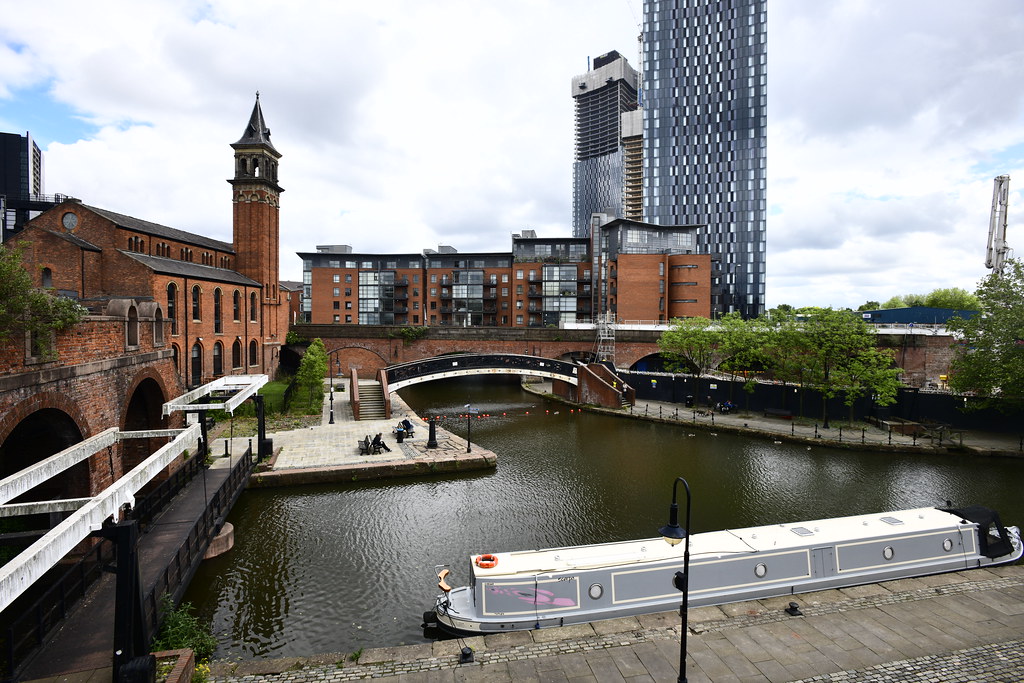 And the best part was that this whole walking tour took about 2-3 hours at a turtle pace.

At around 2pm I decided to get back on the train here towards the airport o catch my onward 5:35pm Flybe flight out to the Isle Of Man.