Much like Dar es Salaam in Taznania, there’s nothing much to see in the capital of Madagascar either in terms of tourist trappings, but that may be part of the allure of this place. 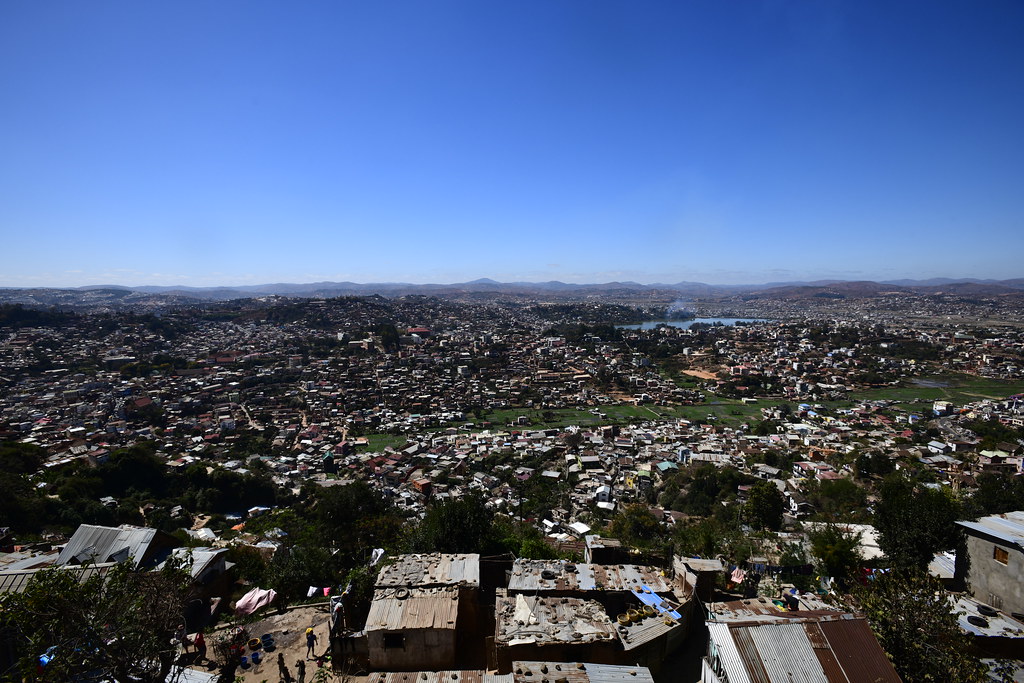 Perhaps the most well known site would be the Queen’s Palace aka the Rova of Antananarivo, a royal palace complex (aka a rova) that served as the home of Kingdom of Imerina in the 17th and 18th centuries, as well as of the rulers of the Kingdom of Madagascar in the 19th century. It sits on the highest point on Analamanga, formerly the highest of Antananarivo’s many hills, thus giving a great panoramic view of the city. 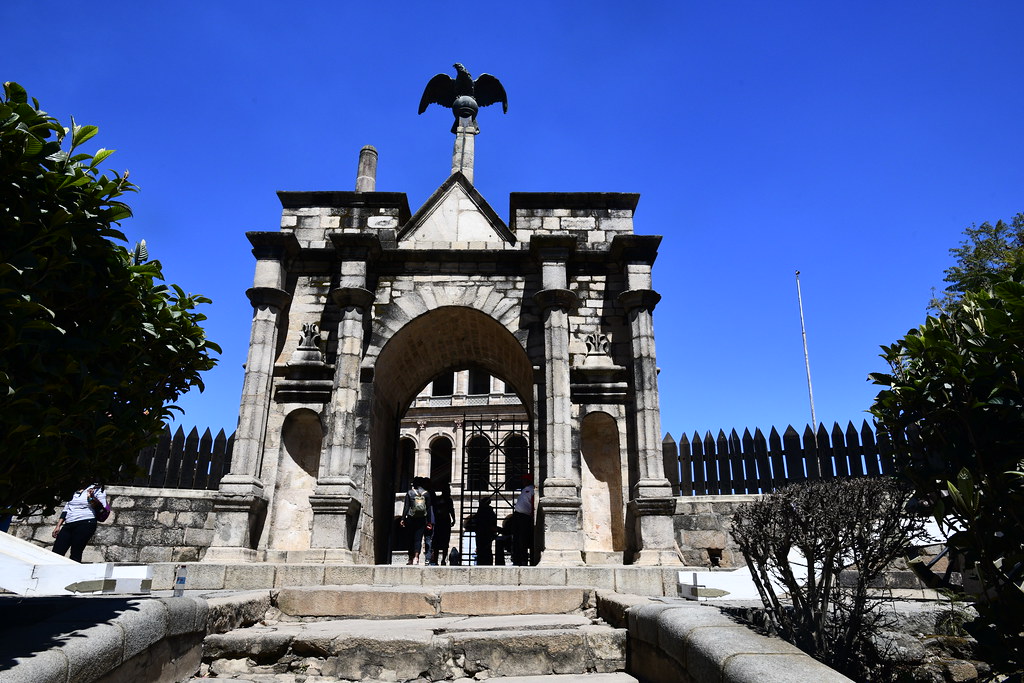 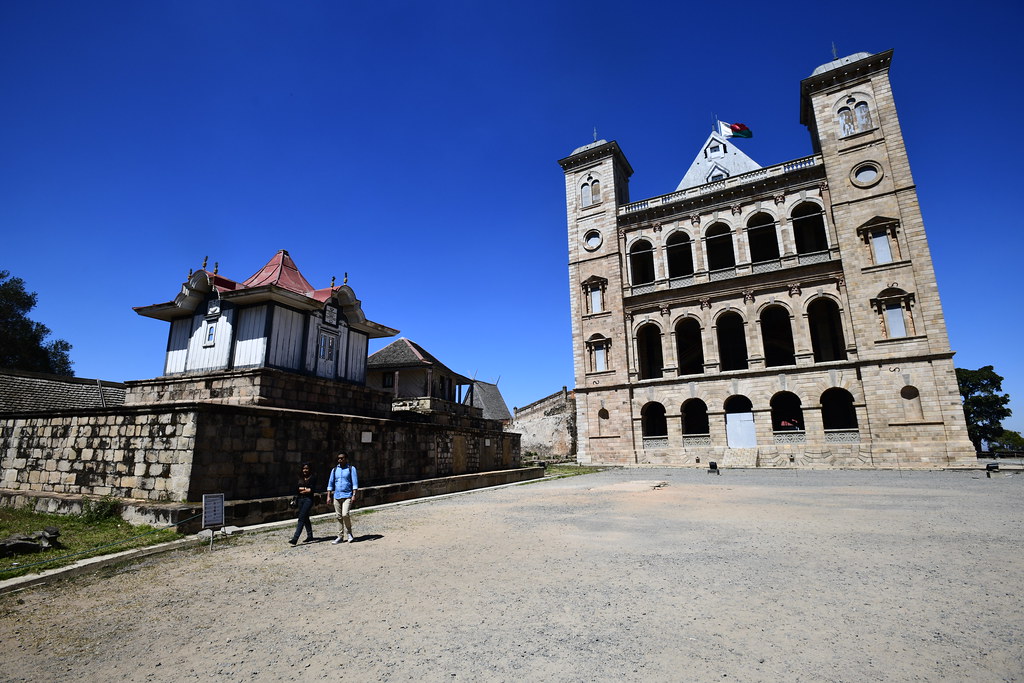 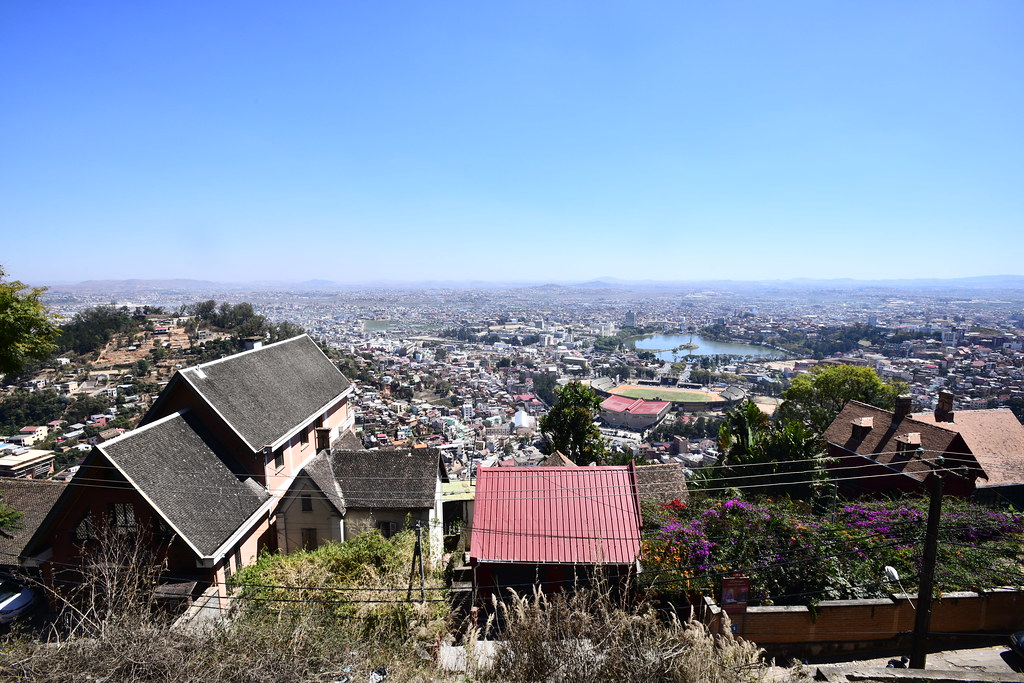 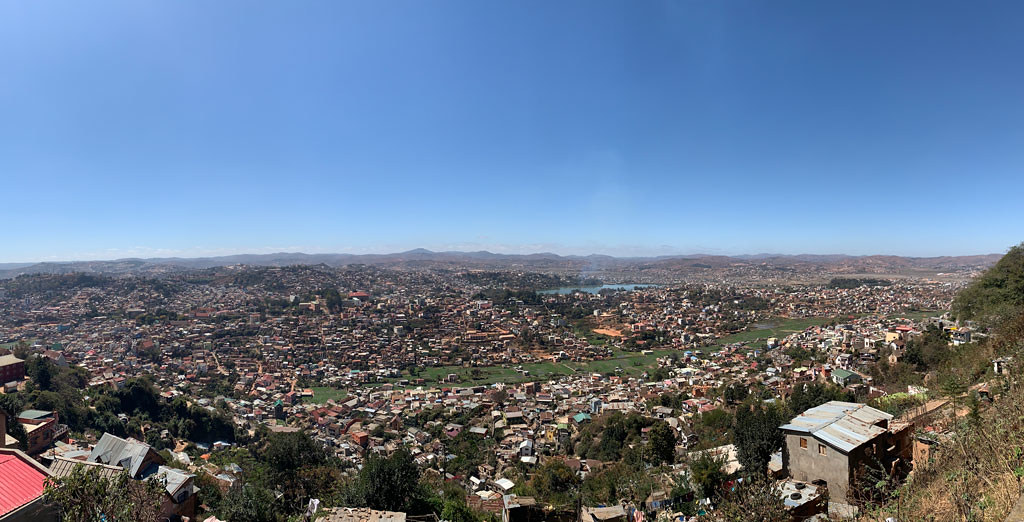 A suspicious fire in late 1995 damaged all the structures within the Rova complex shortly before it was placed on the list of UNESCO World Heritage Sites. It has since been restored. 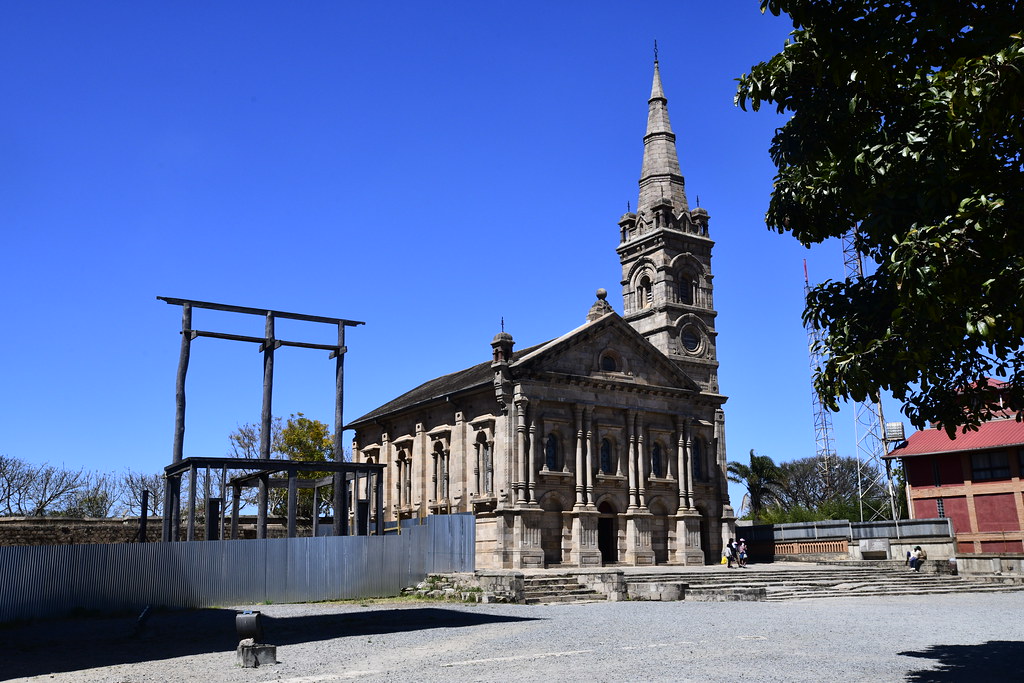 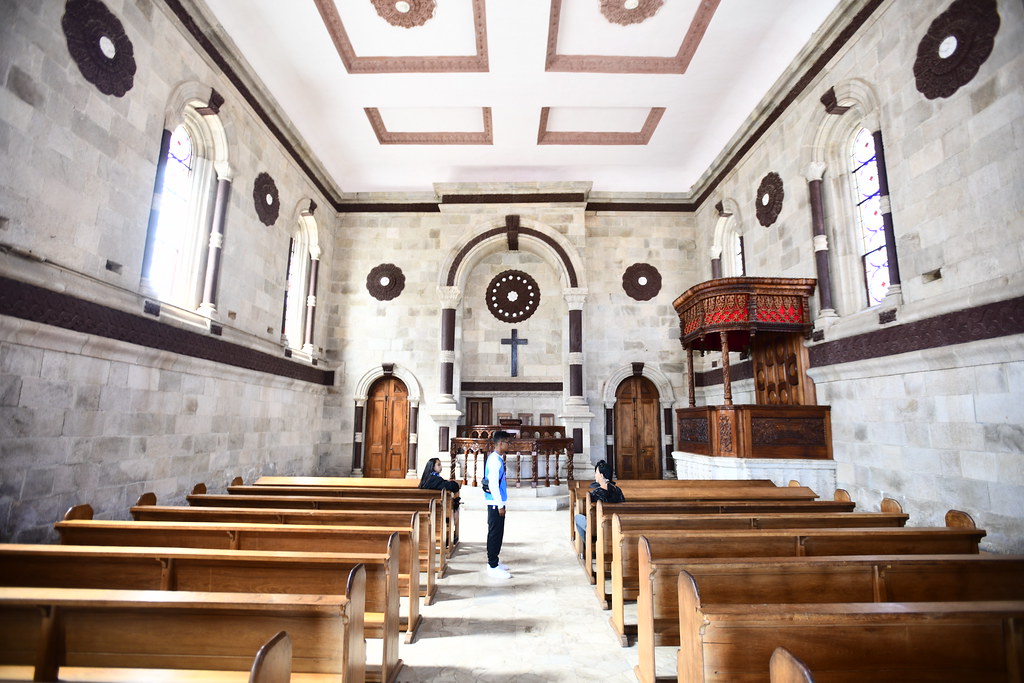 If you really want to explore further, there’s also Parc de Tsarasaotra, famous for being the home to a man-made heart shaped lake a king made for his wife. 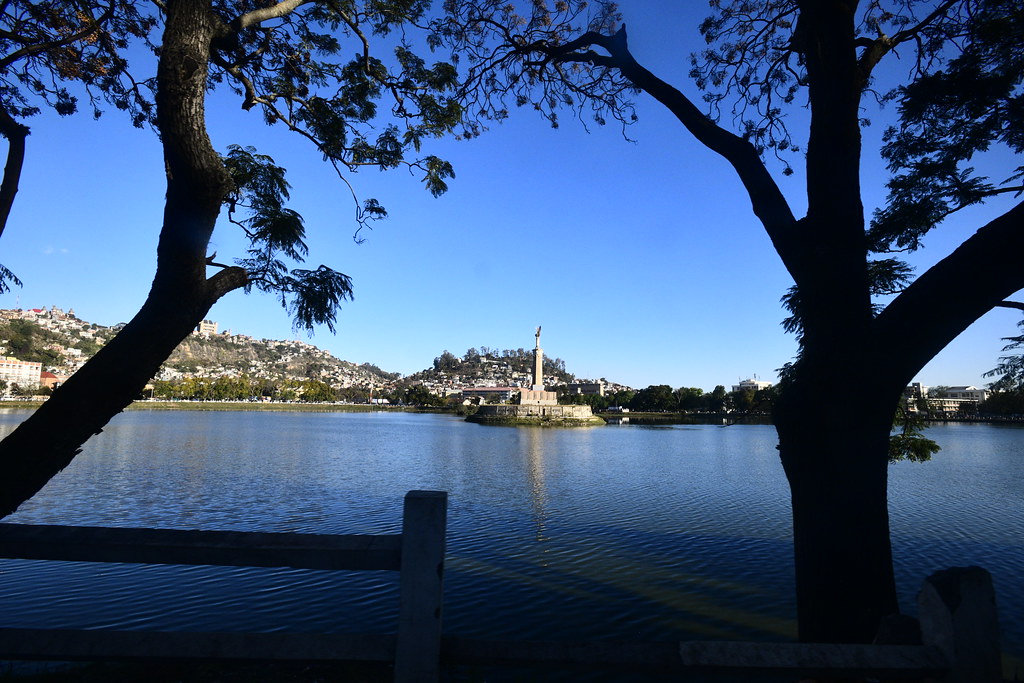 Otherwise we took it easy after an intense day visiting both Tsingy de Bemahara and Avenue of the Baobabs, even keeping our parties in the hostel.

I think Evan speaks on behalf of some of us where this was him before: 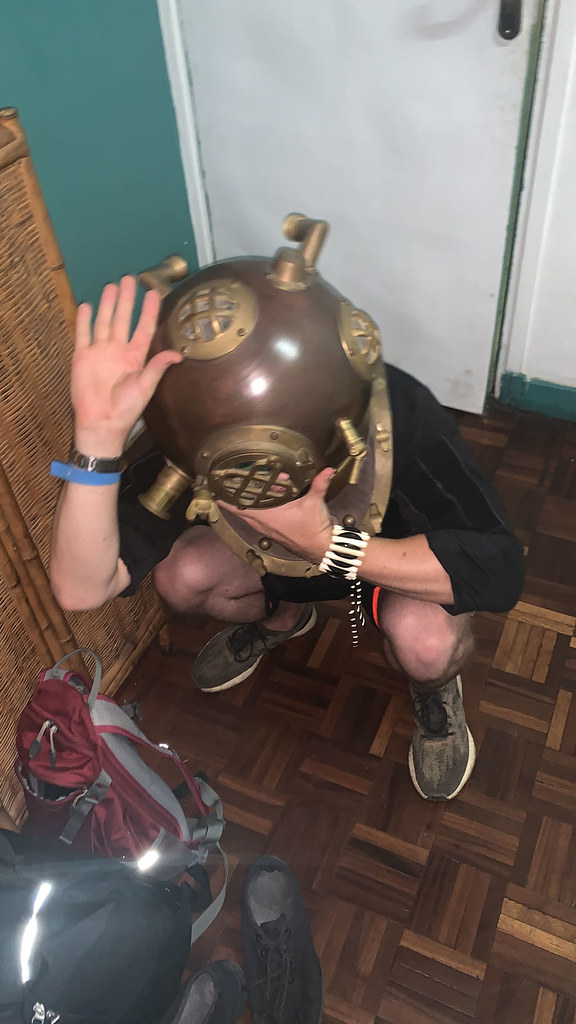 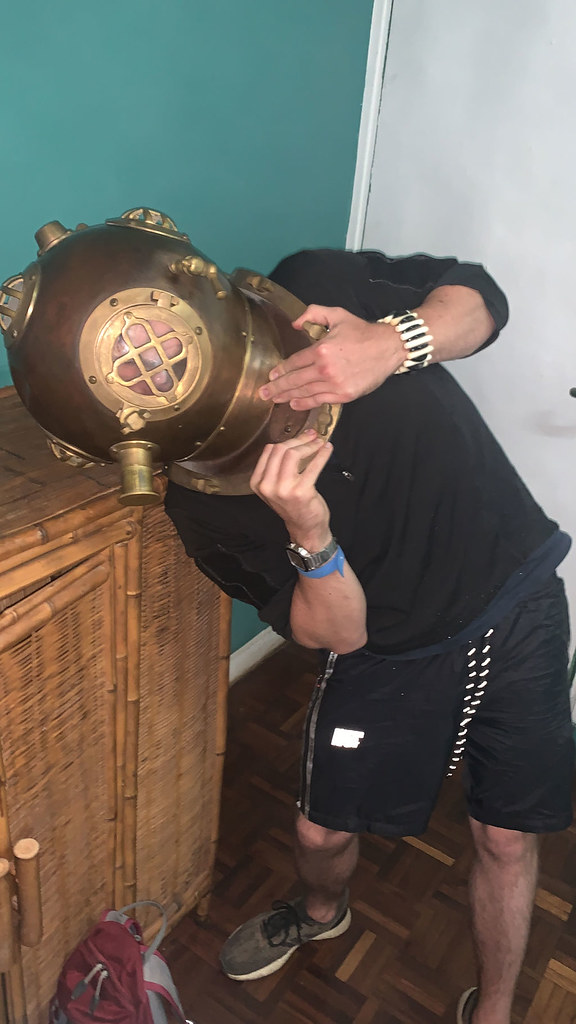 And Evan morning after: 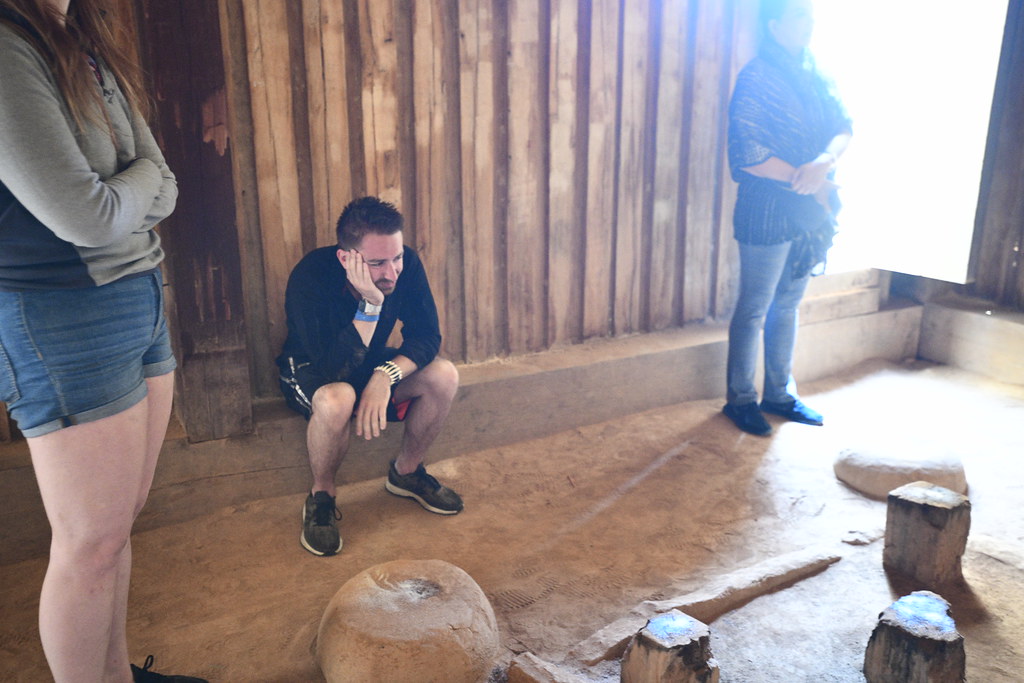 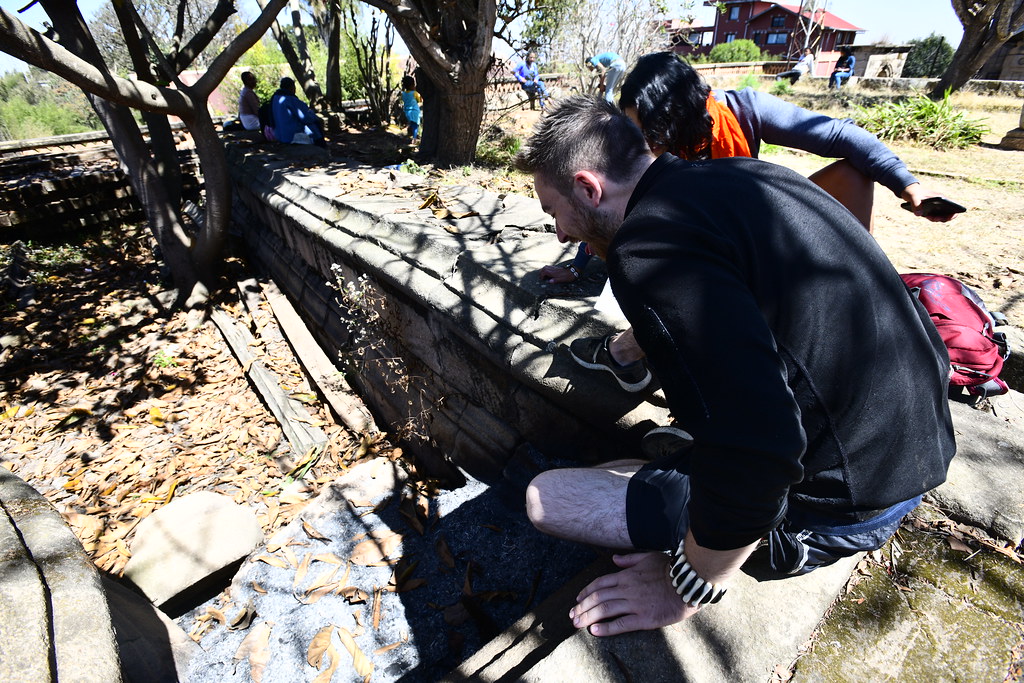 The next morning we barely made it to the airport on time for our onward flight to the Seychelles. Even though Google says the traffic from the city to the airport takes 33 minutes, it took us twice as long! But we made it. 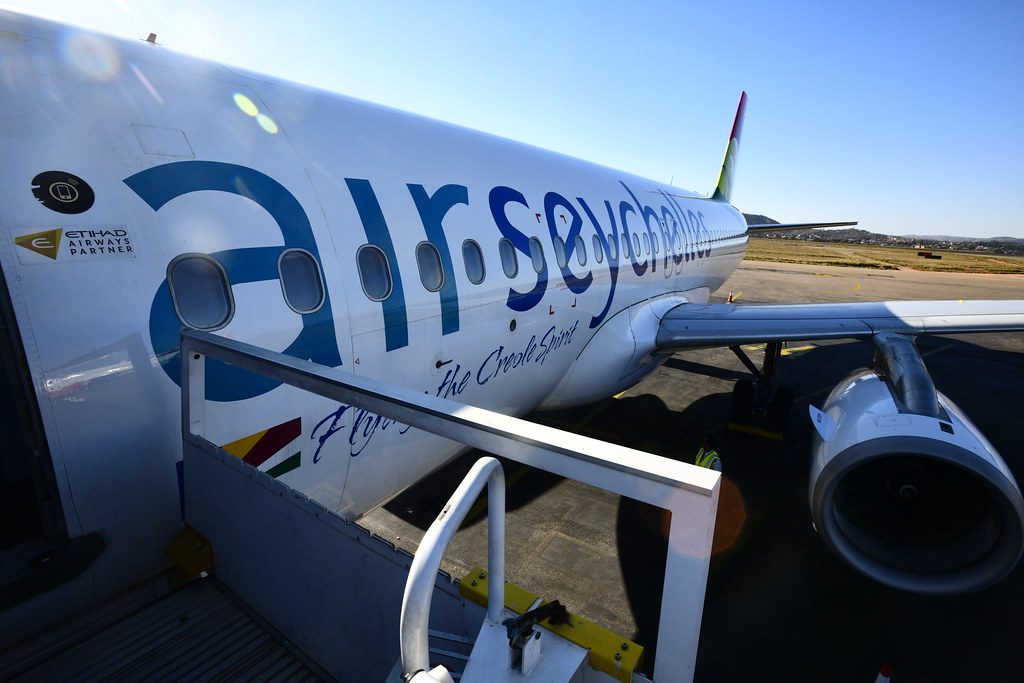