From SD to WY: Before The Devil Knows You’re Dead

“We fumed and screamed in our mountain nook, mad drunken Americans in the mighty land. We were on the roof of America and all we could do was yell, I guess — across the night, eastward over the Plains, where somewhere an old man with white hair was probably walking toward us with the Word, and would arrive any minute and make us silent.” 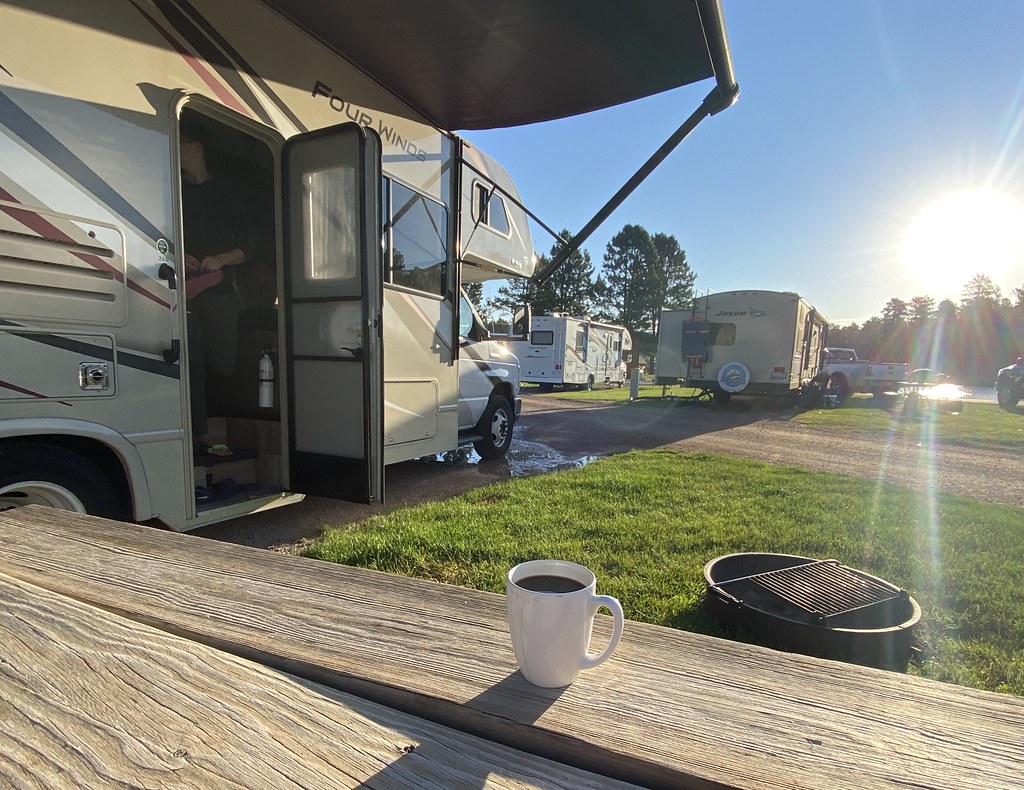 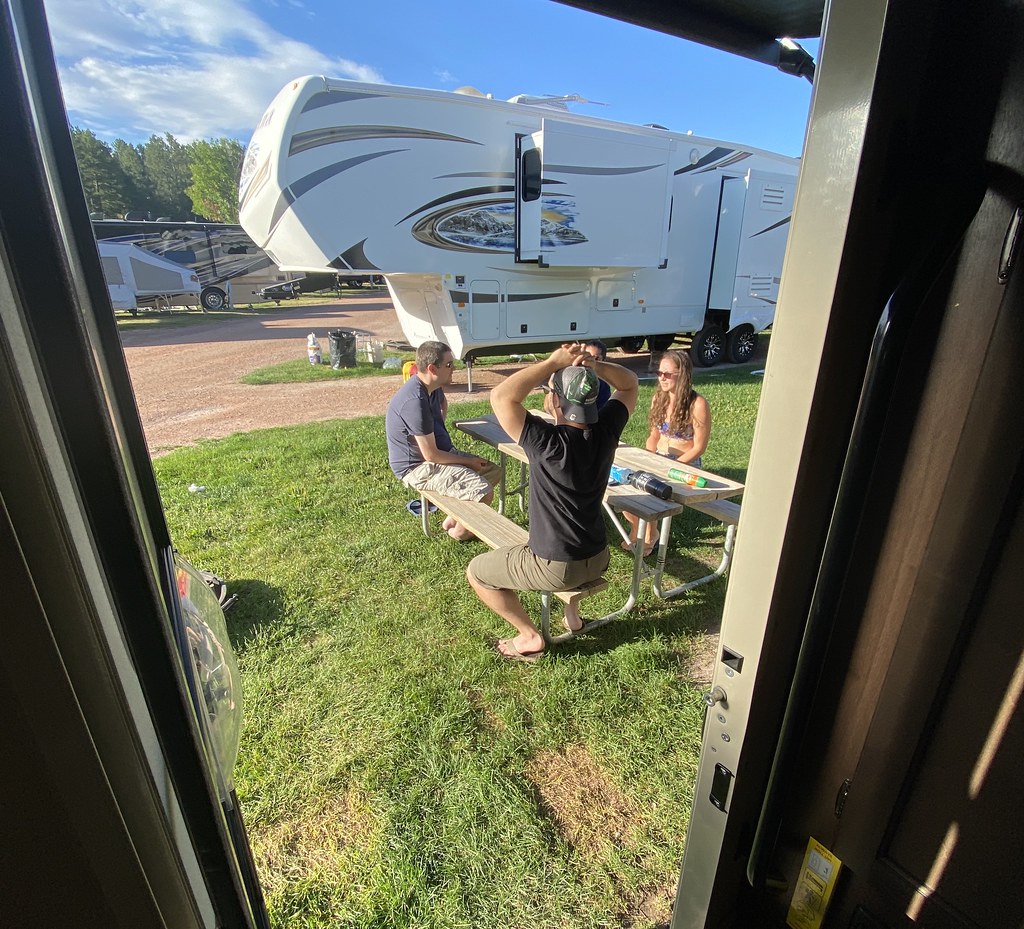 This morning as I woke up to a new sunrise, I wrote —

The many of us, especially those in medical — ER doctor, cytologist, 2 Critical Care nurses, pharmacist — are traveling for the first time right now in nearly half a year after enduring both pandemics and lockdowns like the many of you.

And I’m not sure if you can see it in our faces in Raubern’s photos, but I know at least for myself there’s a lot of pent up and conflicting emotions to unpackage after months of throttling ourselves to hell and back. 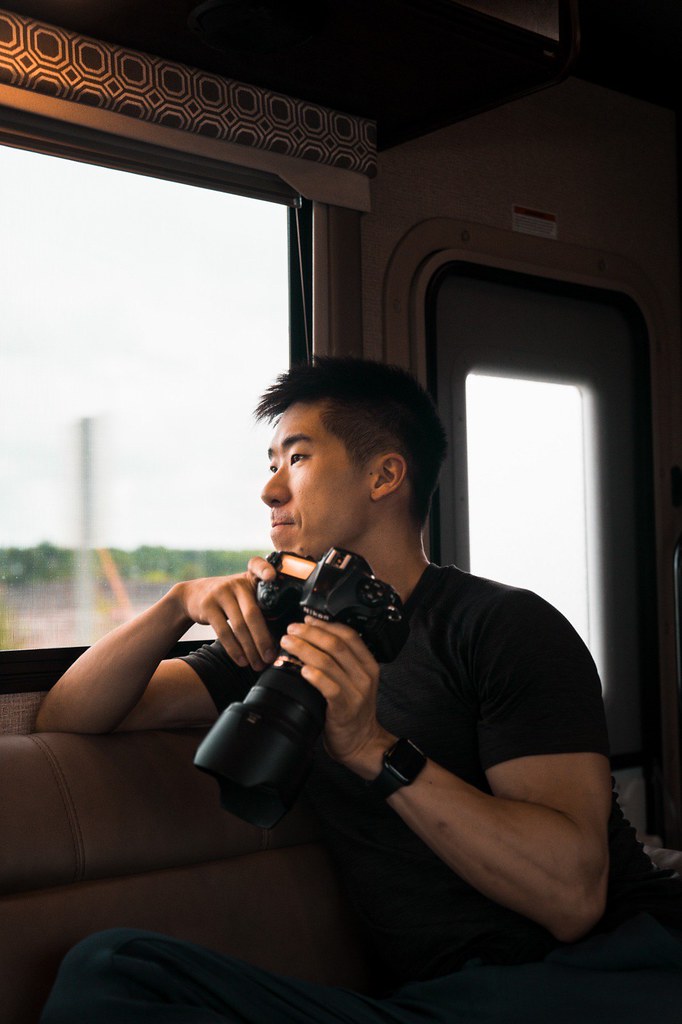 We’re that certain type of human that mainly recharges through travel — aka physically removing oneself from everything home (let alone a 6 month lockdown) — so a type of unfettered and pent-up liberty we had longed for has finally arrived.

And now that we have a certain kind of freedom, we’re also feeling conflicted about feeling free; whether if it’s because this reprieve is ephemeral and might be taken away from us at any moment, or a learned helplessness that we’re not doing more or suffering enough. 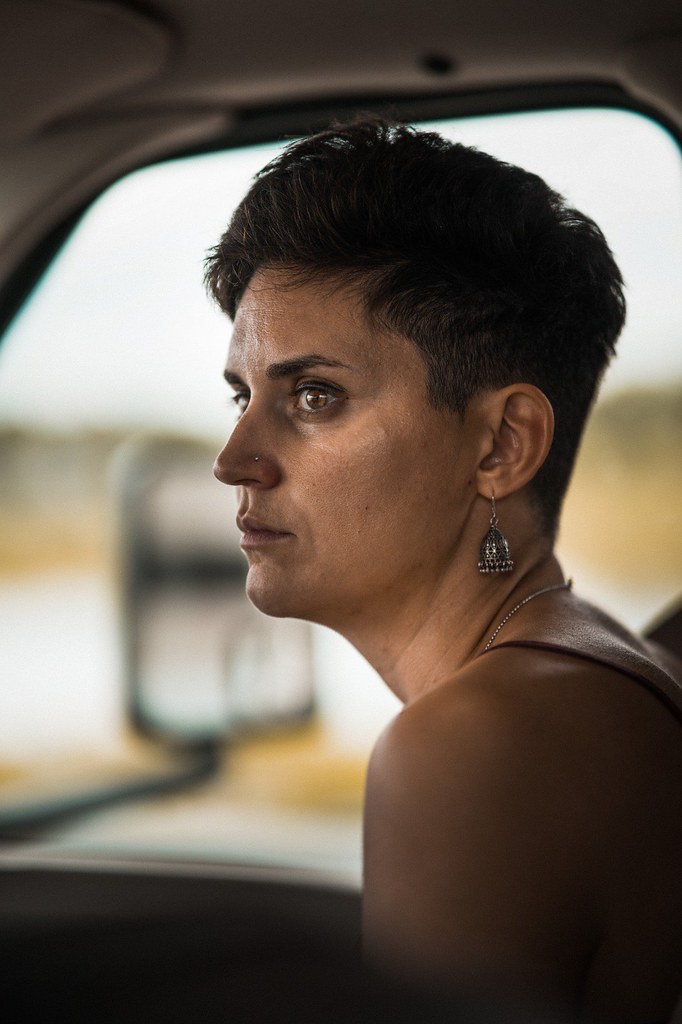 Like Stockholm Syndrome, the captivity has changed us forever and not necessarily for the better; the recovery will be complicated and long, and so far it’s only been 3 days for us.

“And then there is the most dangerous risk of all — the risk of spending your life not doing what you want on the bet you can buy yourself the freedom to do it later.” 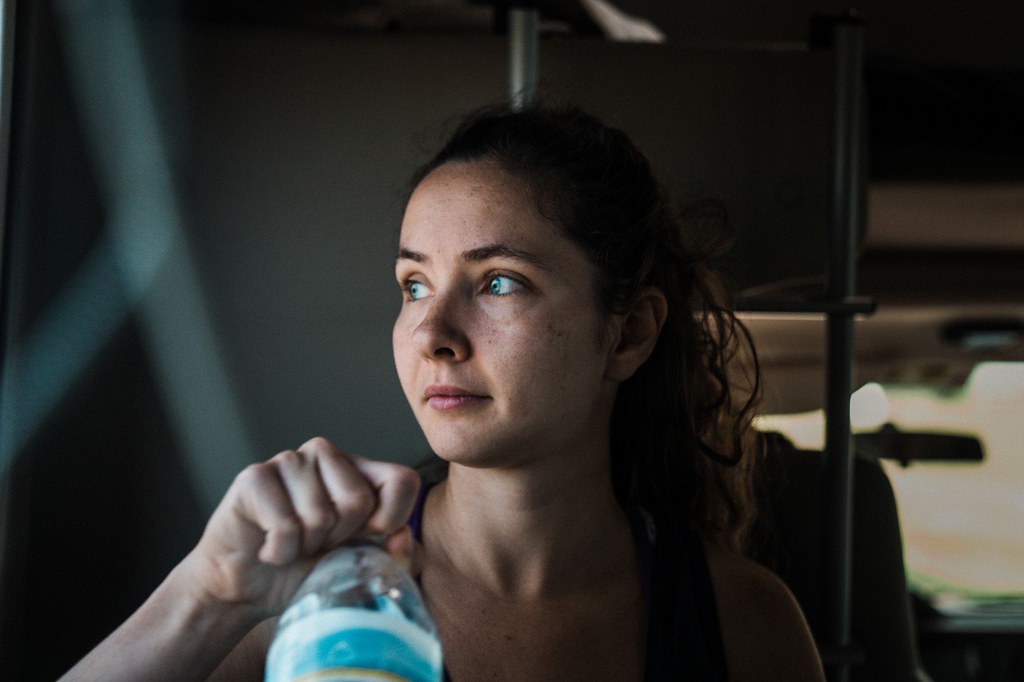 After breakfast at our campgrounds in Palmer Gulch KOA, we briefly drove out on a last-minute planned morning trip at 8am to see the still yet uncompleted but otherwise the world’s largest rock carving: the Crazy Horse Monument. 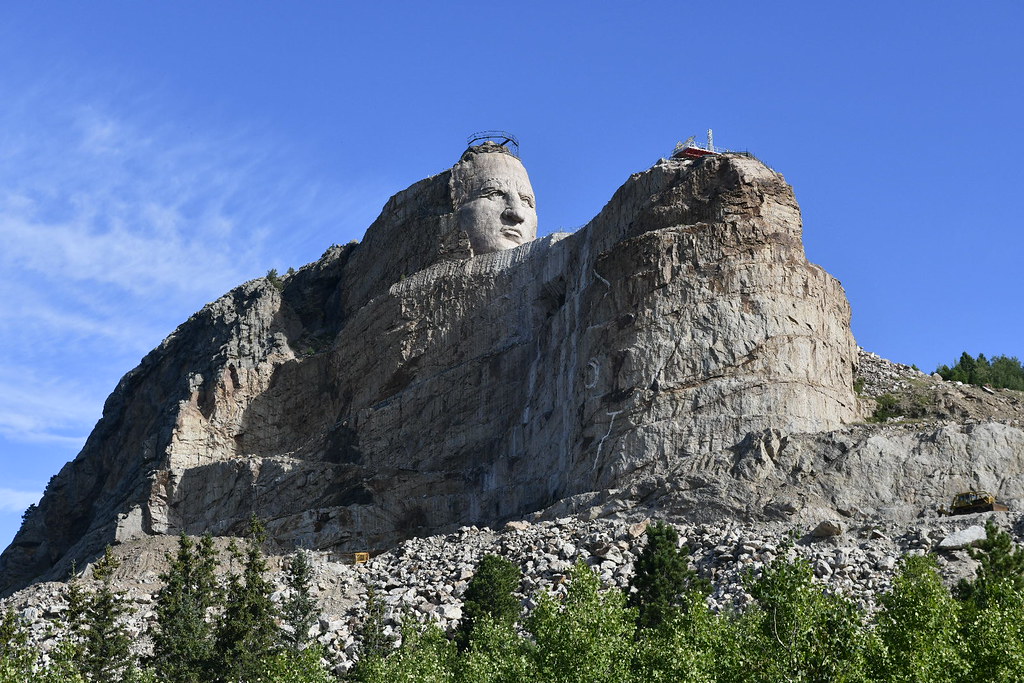 Tickets can be bought online beforehand or at site ($30 per vehicle, and $4 per person for the mandatory school buses that take you there). 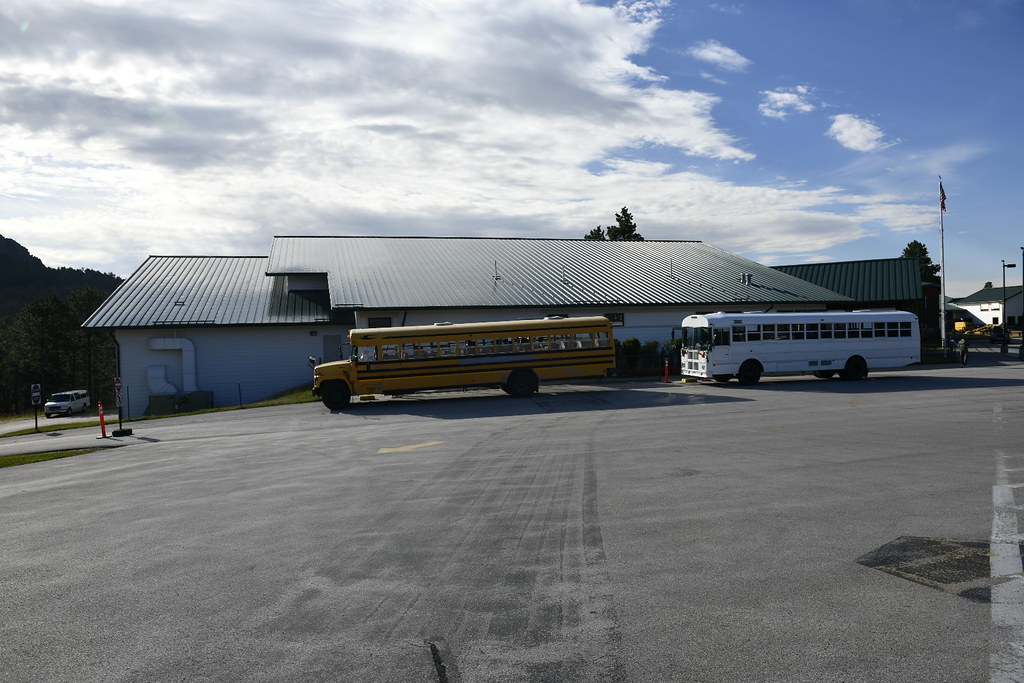 Buses were physically distanced and about 80% of the folks inside plus our guide were wearing face coverings. 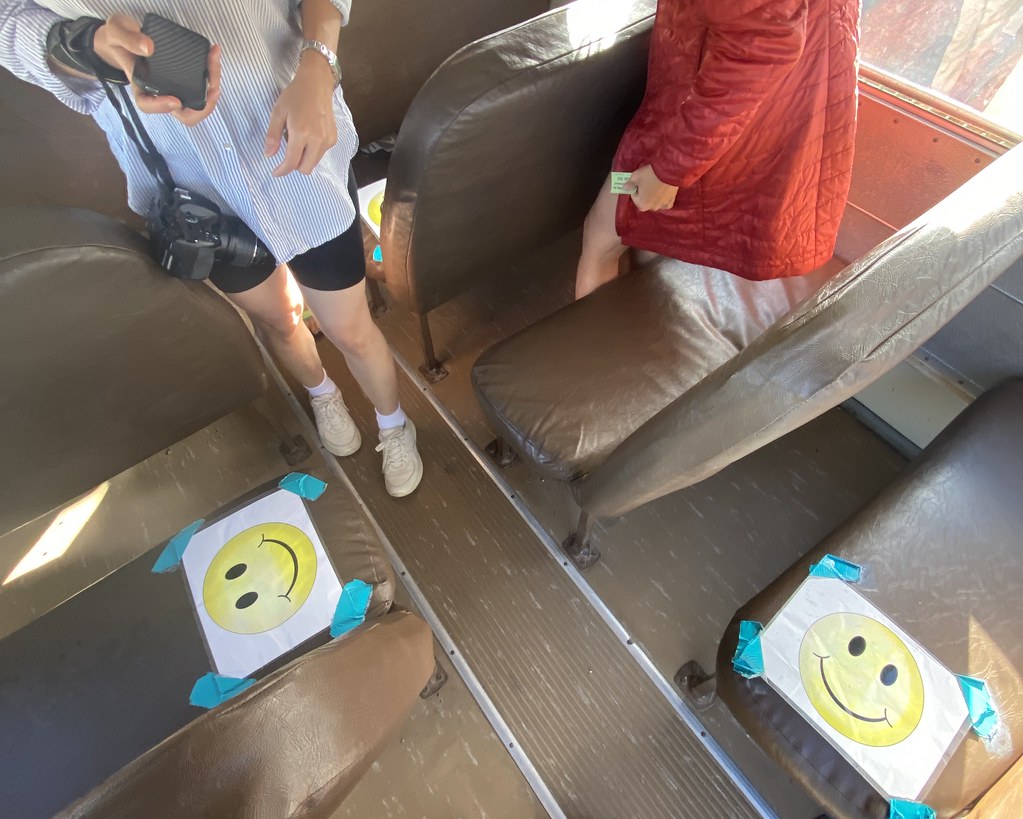 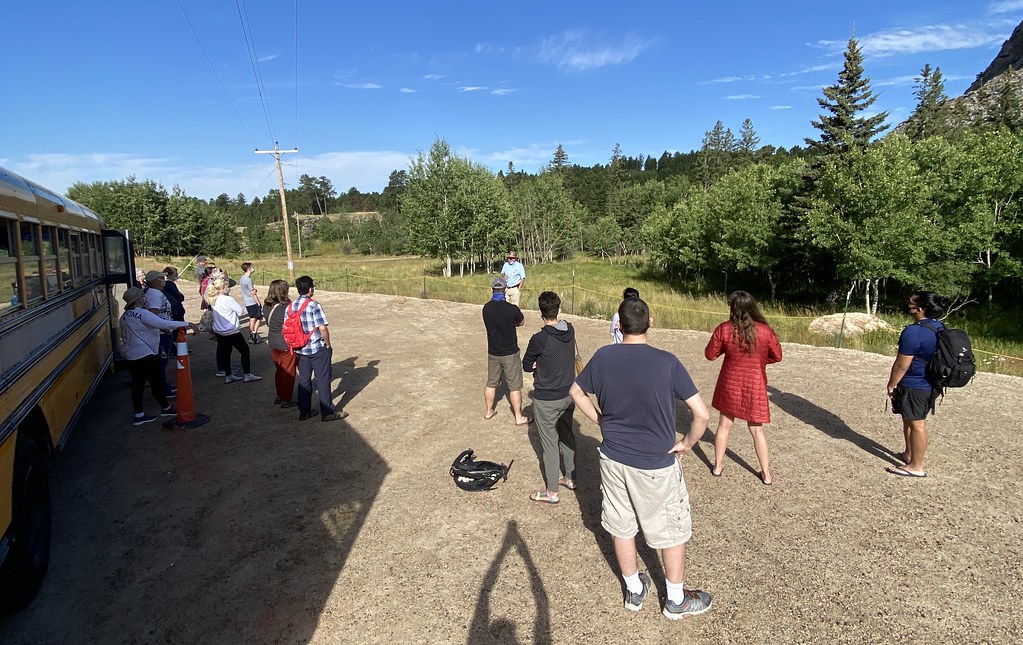 Our group is on the right. Everyone else to the left.

The whole tour took about 25 minutes. 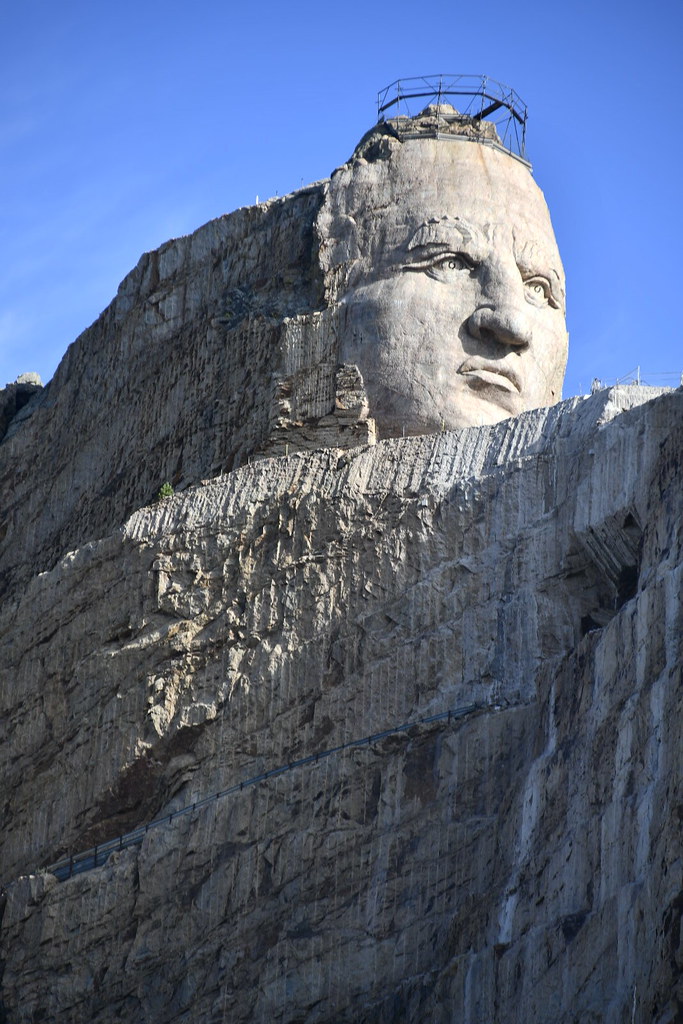 We then set off through the town of Custer and into the rest of Black Hills National Forest. 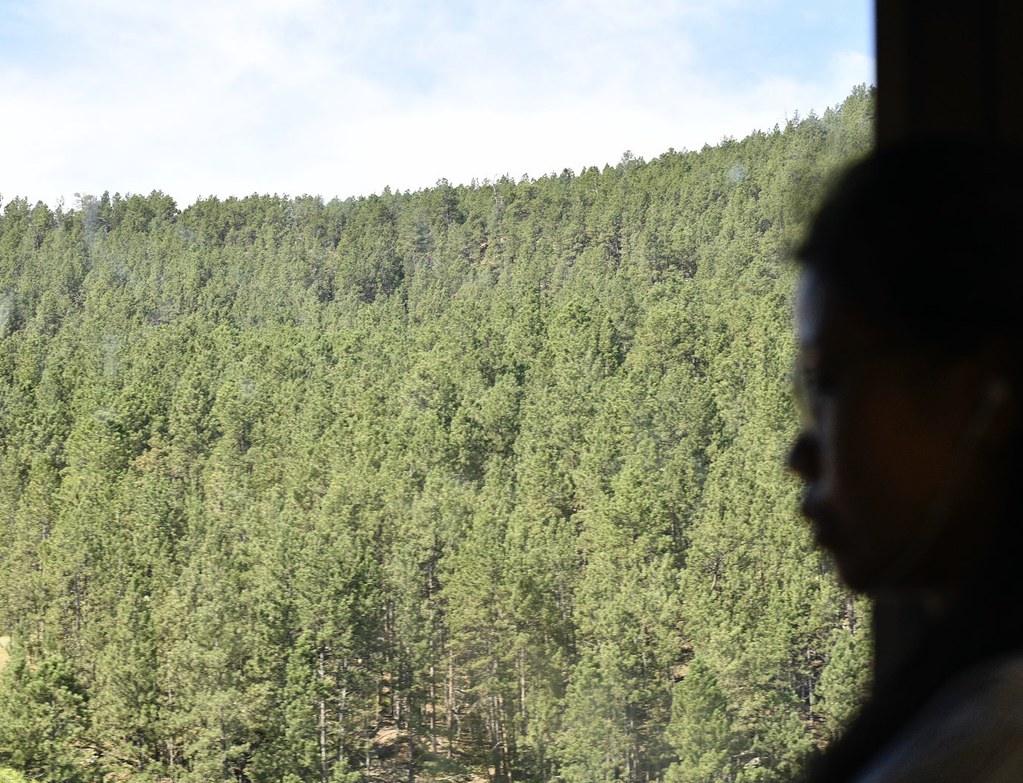 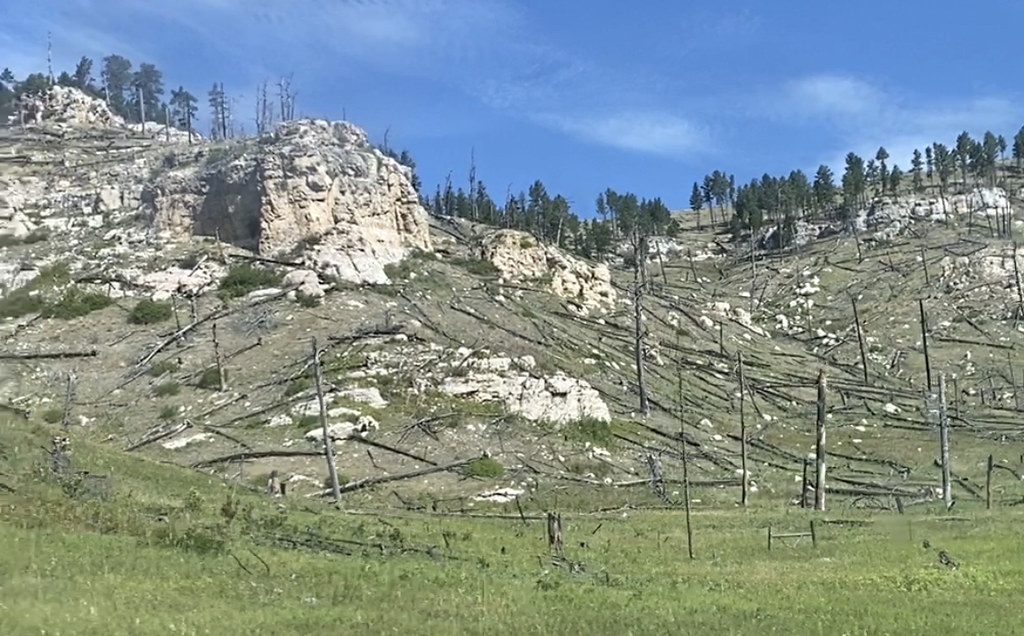 Taking a detour north, we drove 2 hours for the enigmatic shot of Devils Tower, a natural formation and monolith made famous as the location of where extraterrestrials made their landing in Steven Spielberg’s Close Encounters of the Third Kind.

We’re not exactly as interesting as extraterrestrials, but we made our mark. 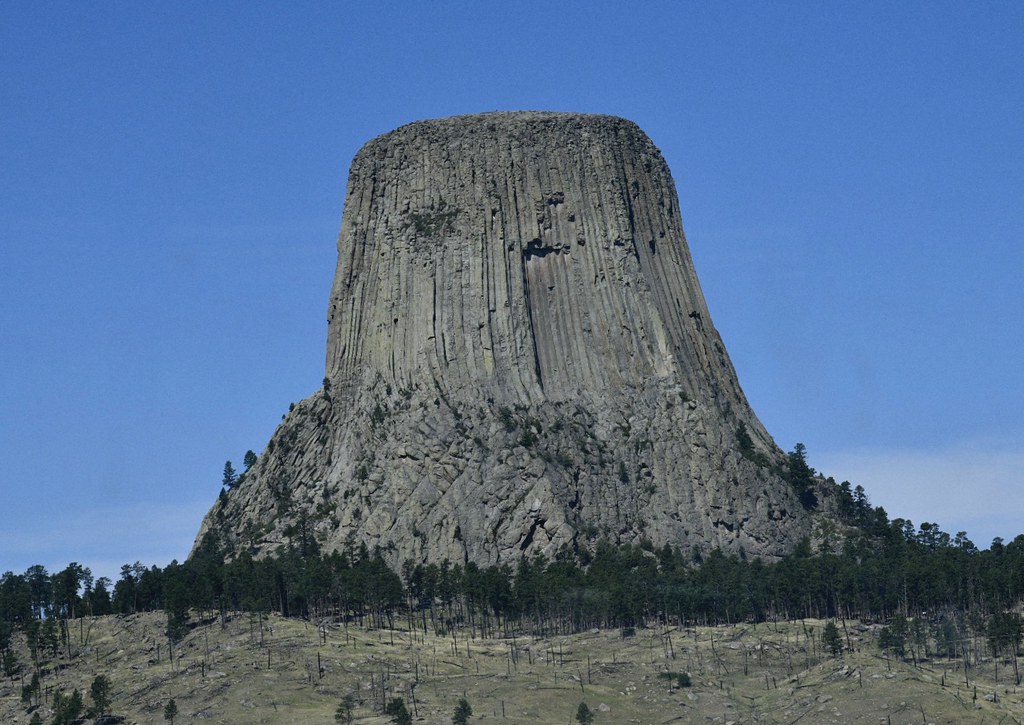 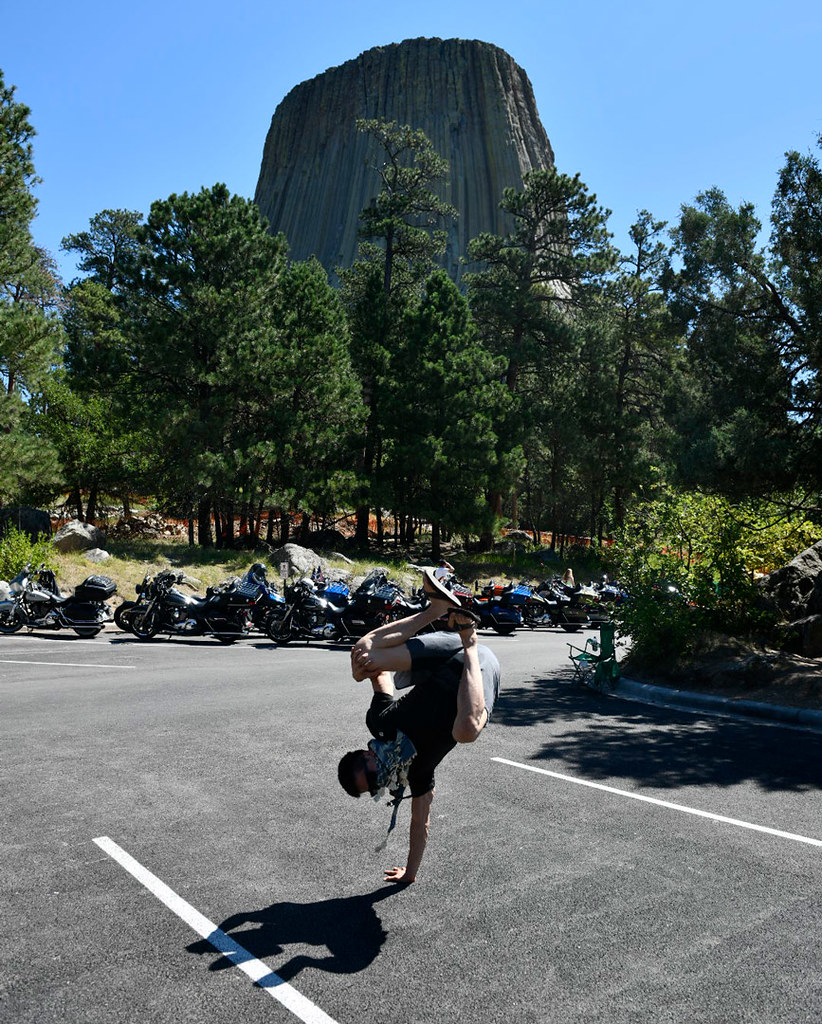 Signs of the annual Sturgis rally was everywhere. 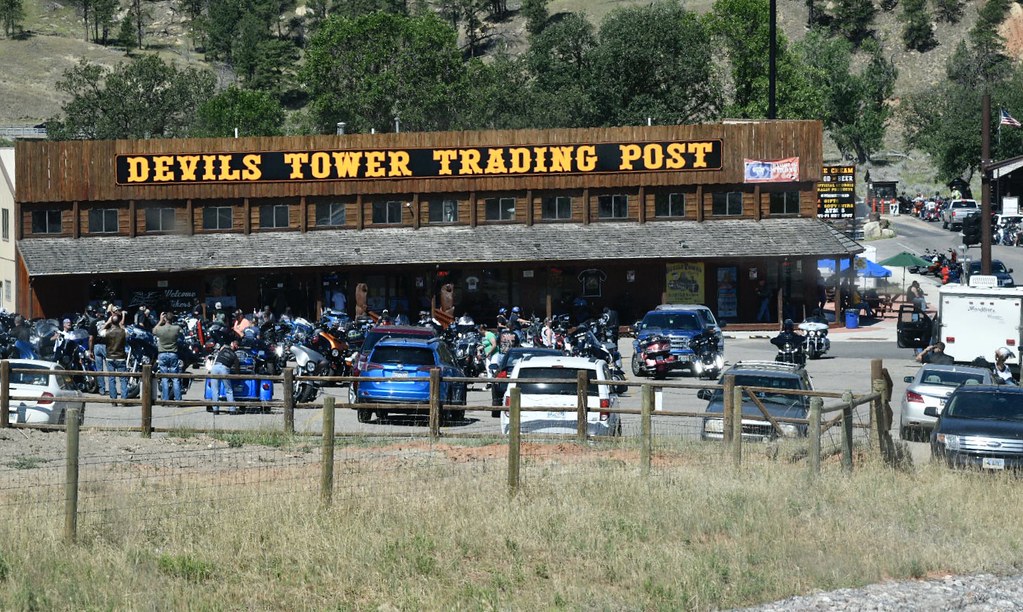 After about 10-15 minutes taking photos here we then set back onto the original route for a long uninterrupted 8 hour drive to Jackson Hole, WY. 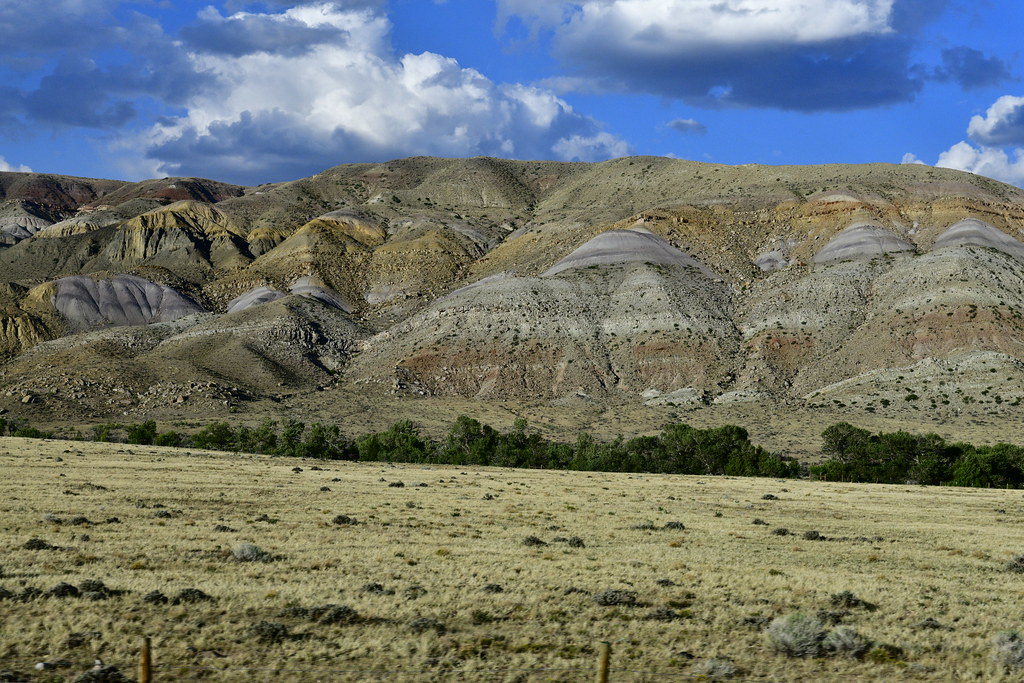 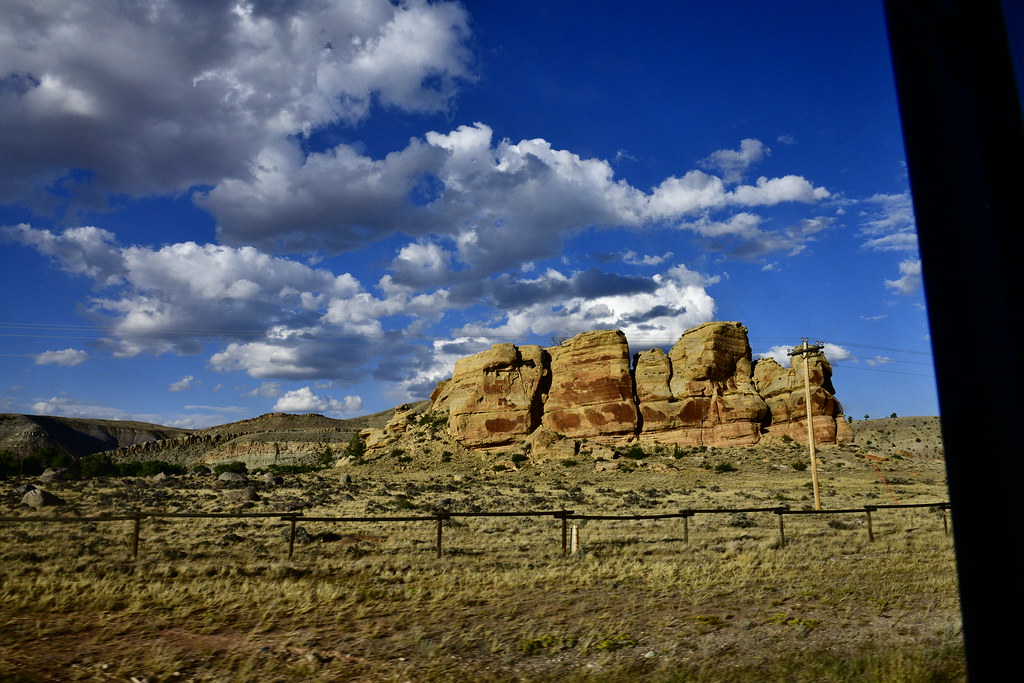 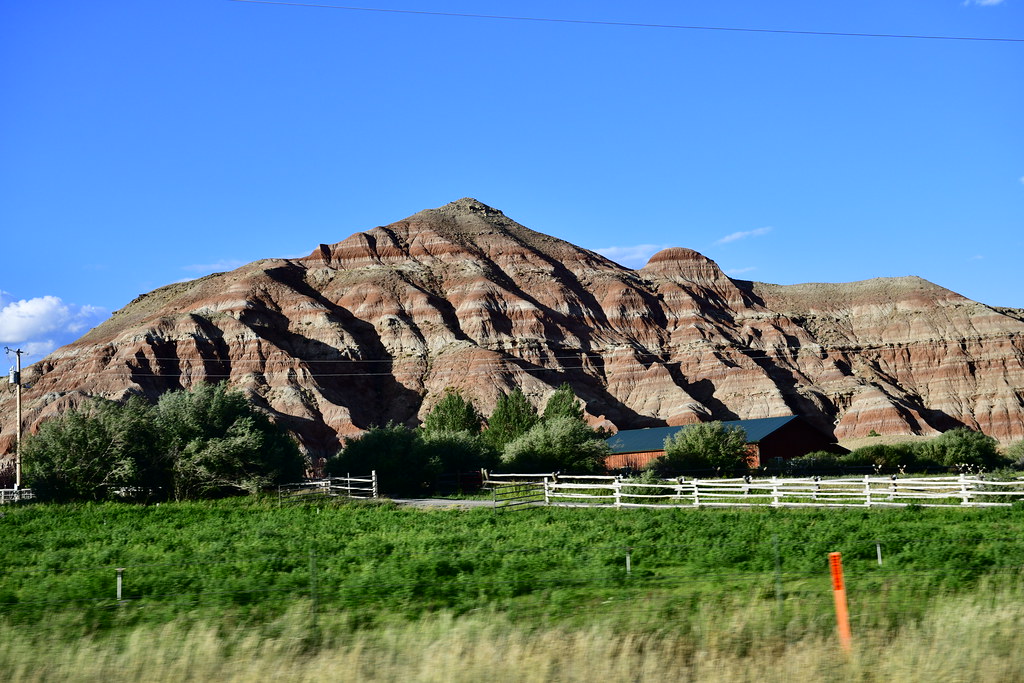 But unlike long drives in the past, this one was a rewarding stretch that kept us oohing and aahing all day: 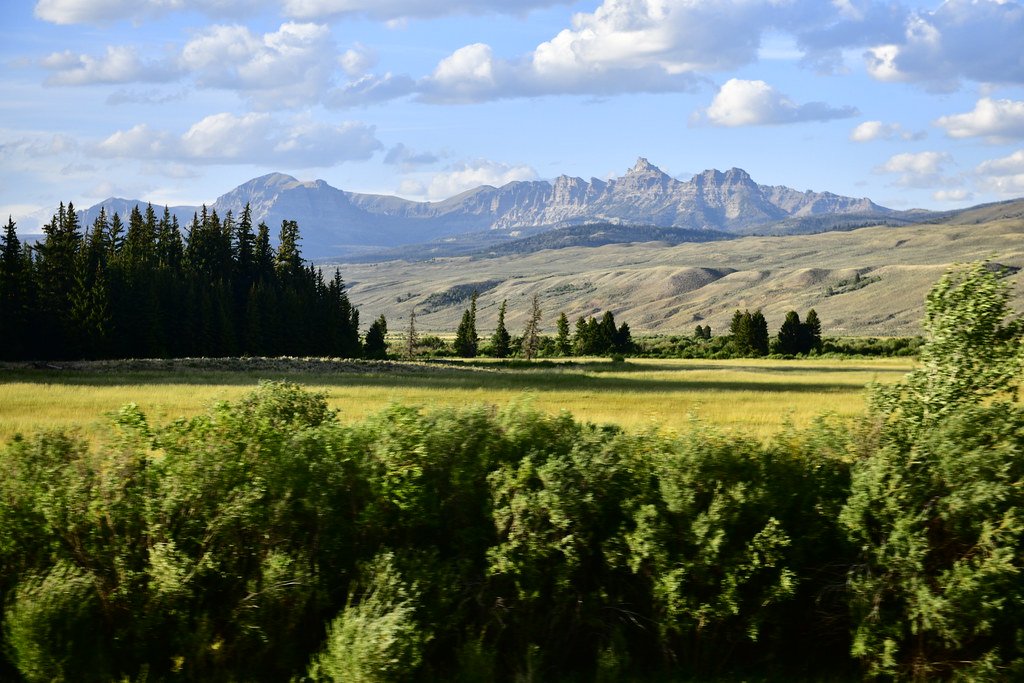 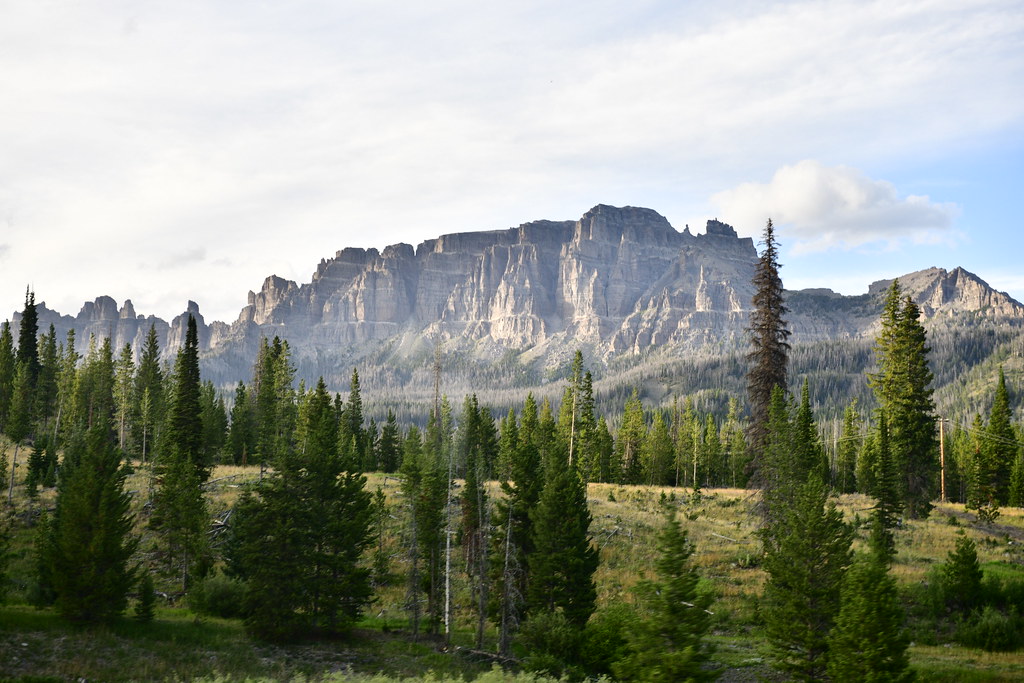 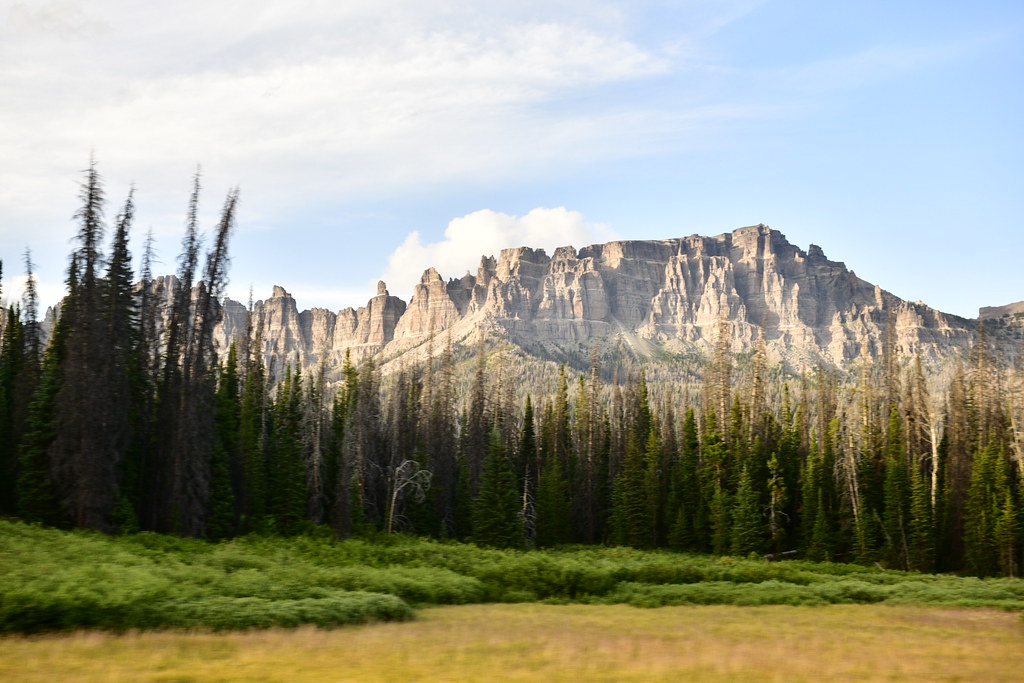 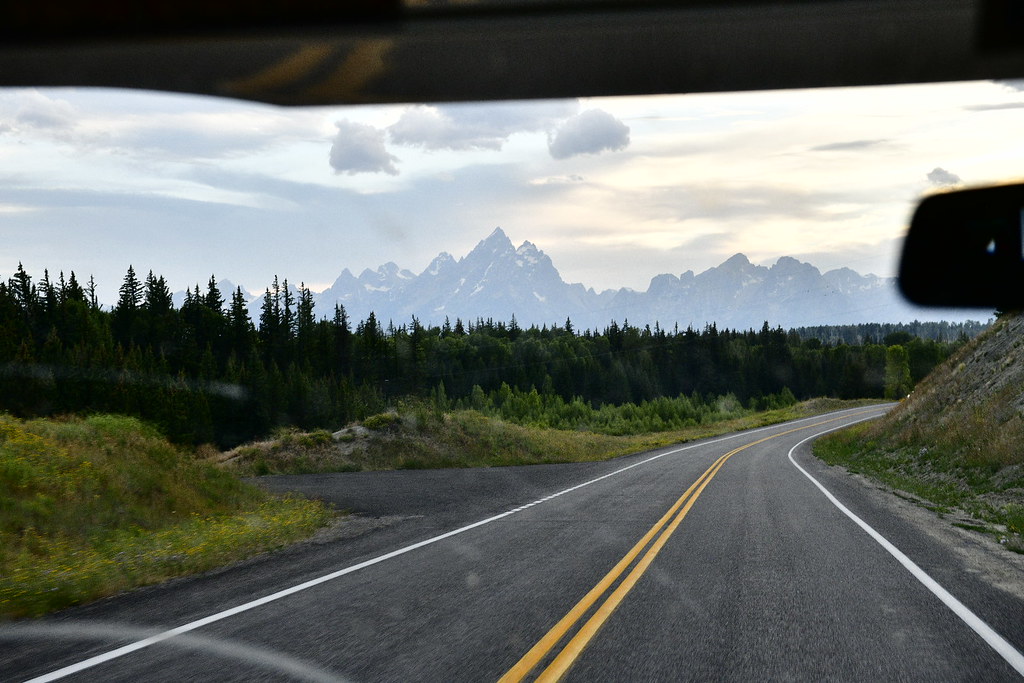 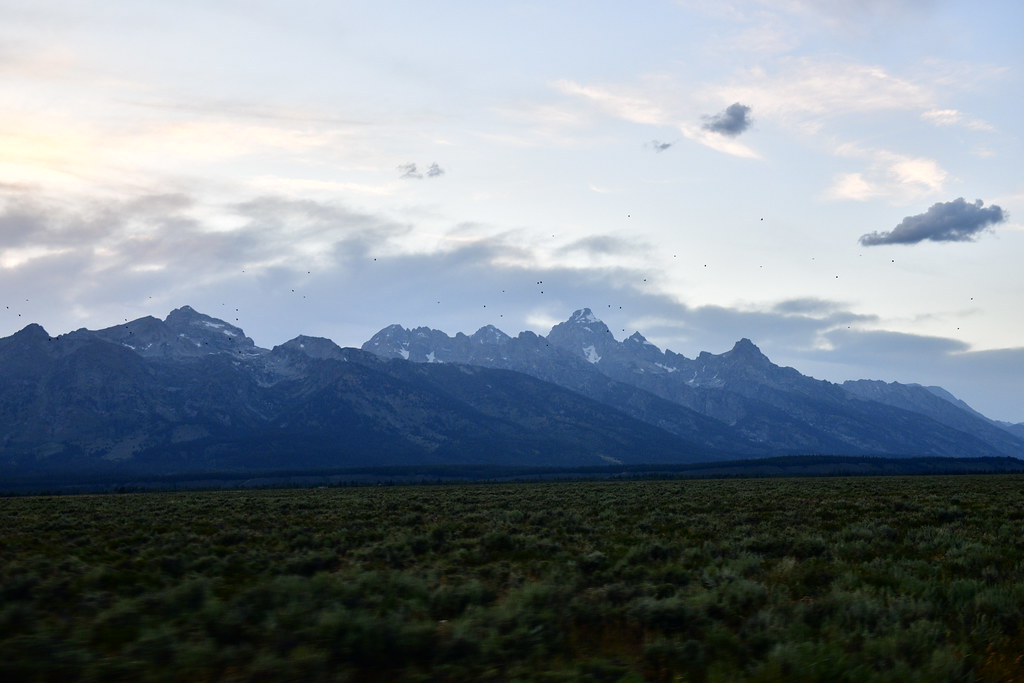 We finally settled in at Fireside Resort/Jackson Campgrounds. 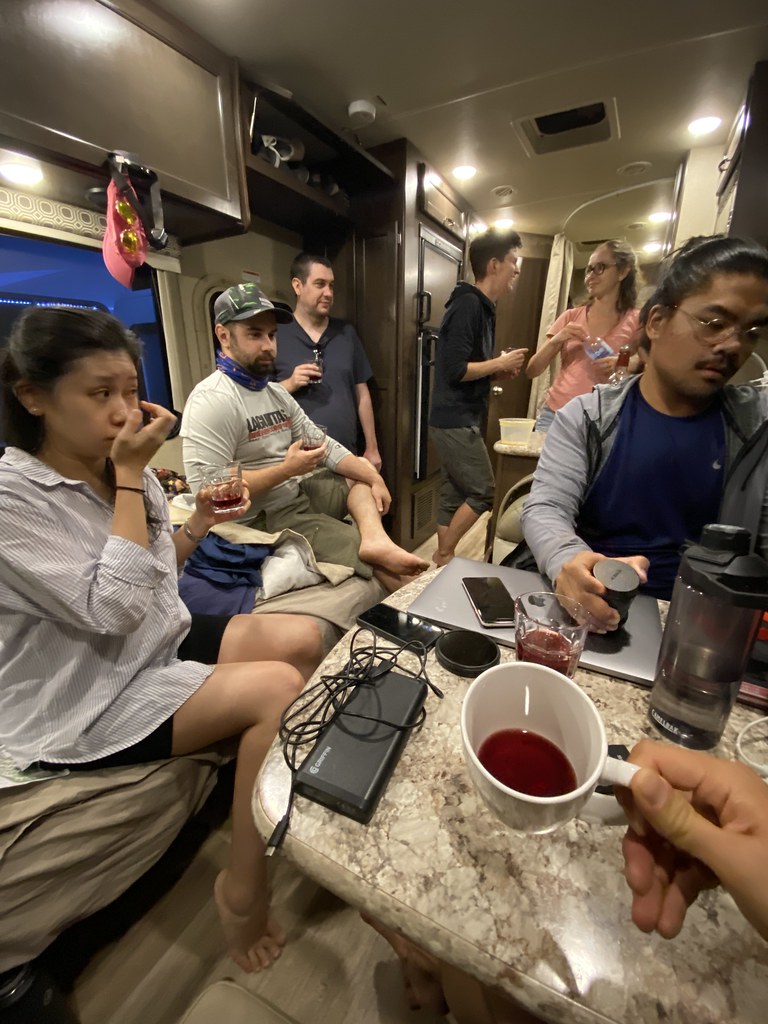 And this just happened: 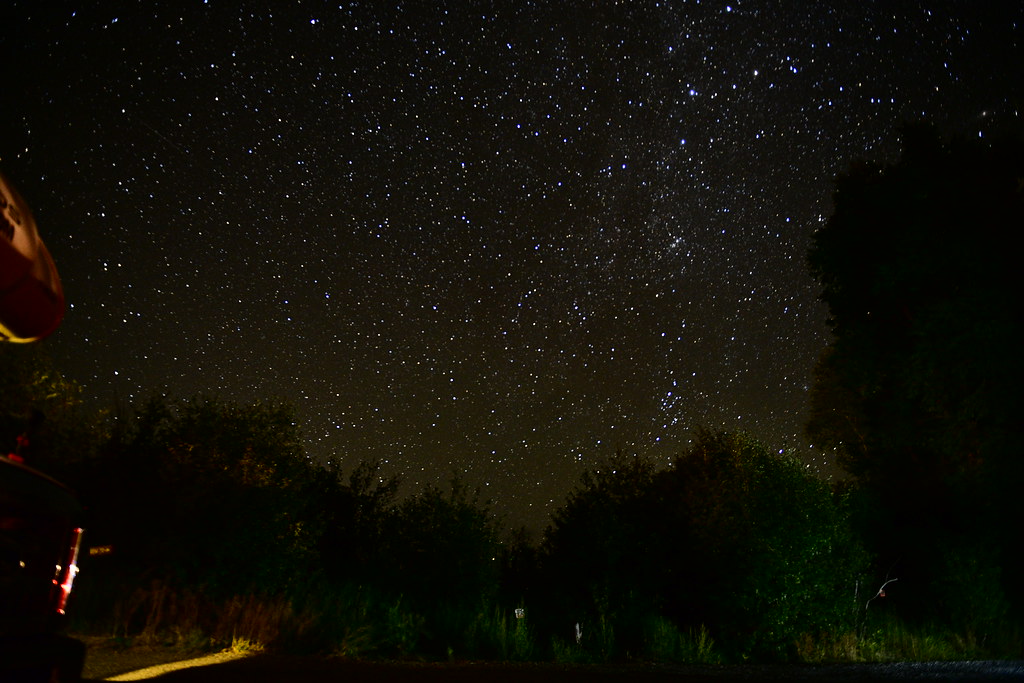 For 5 months we’ve yearned to unleash a primal scream into the void of twilight — 5 months of suppressed rage, disappointment, loss, anger, dismay, bargaining, shock, grief, depression, confusion, and everything in between.

Tonight as the very mighty lands on the roof of America finally liberate us to howl infinitely eastward over the Plains, our catharsis has been deafening; it instead has stunned us into silence.