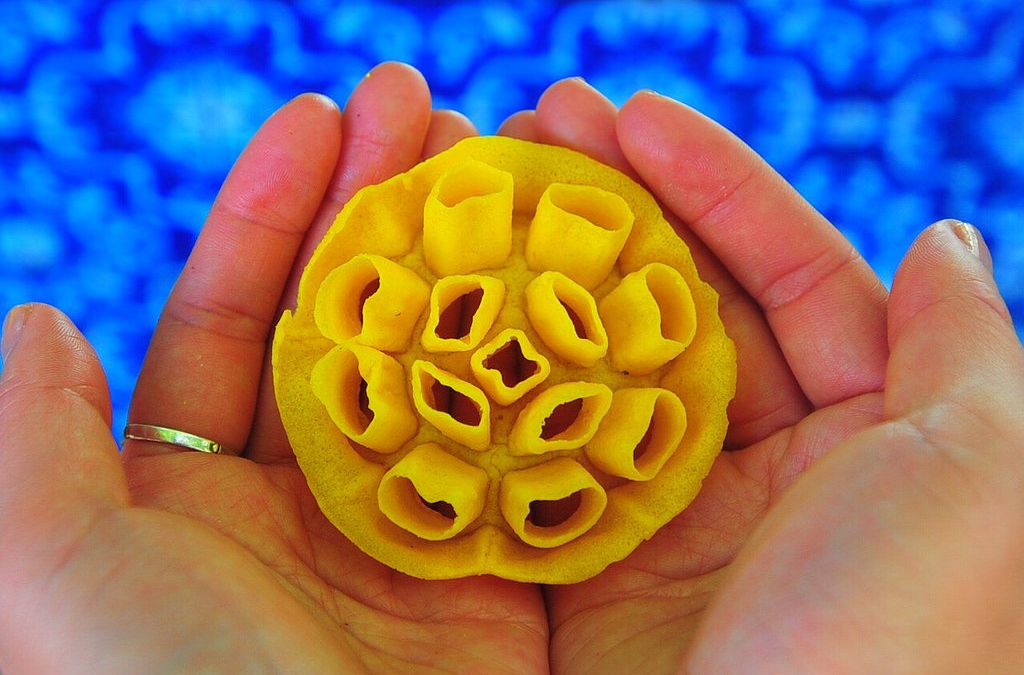 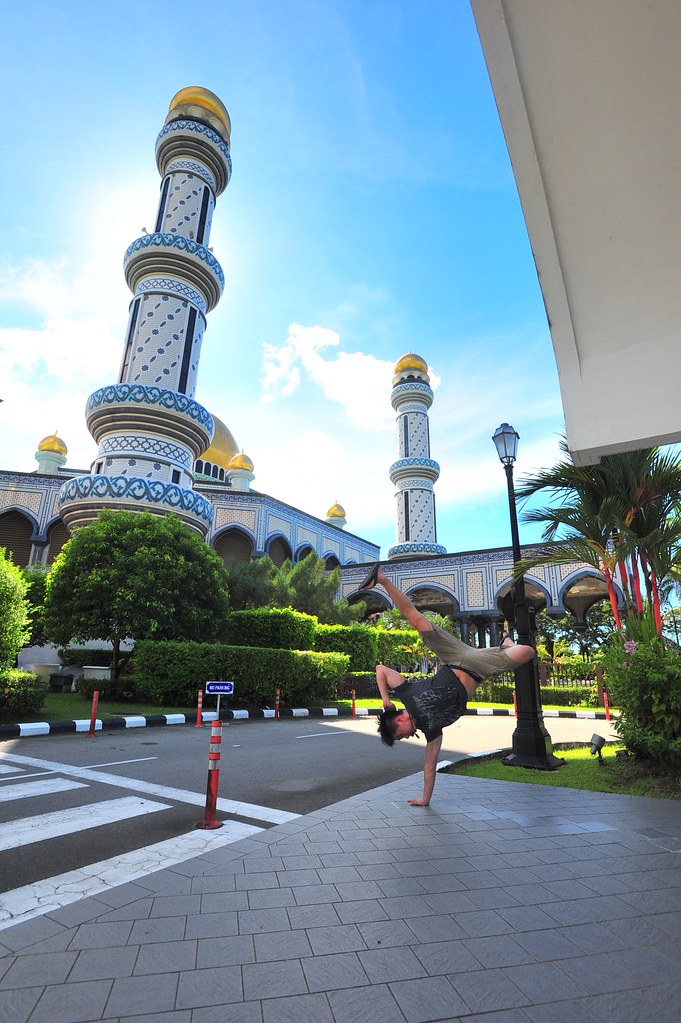 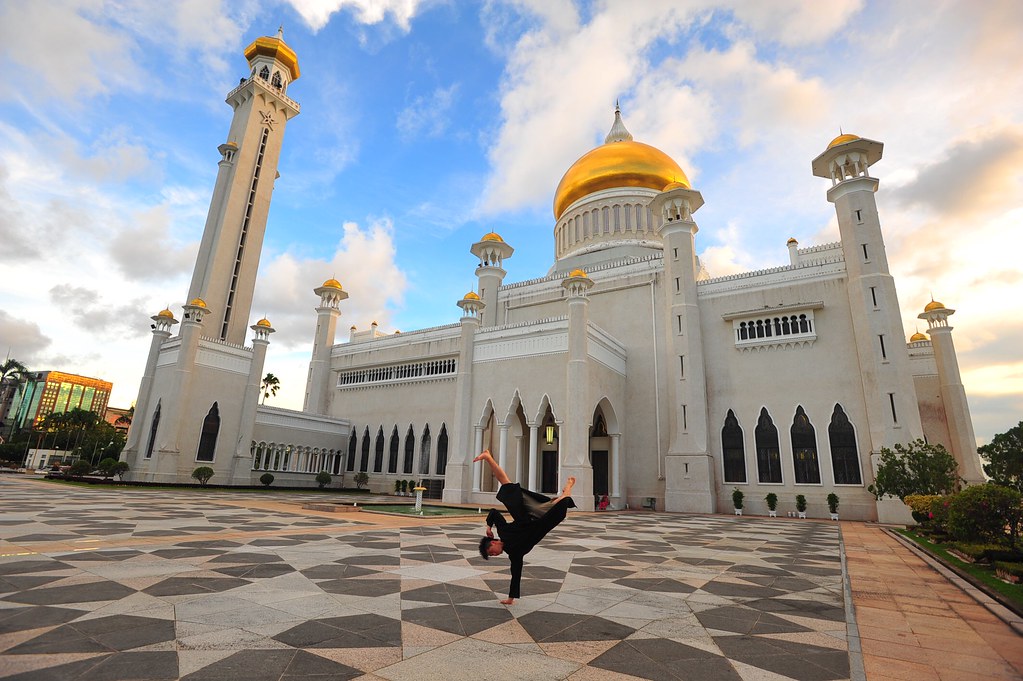 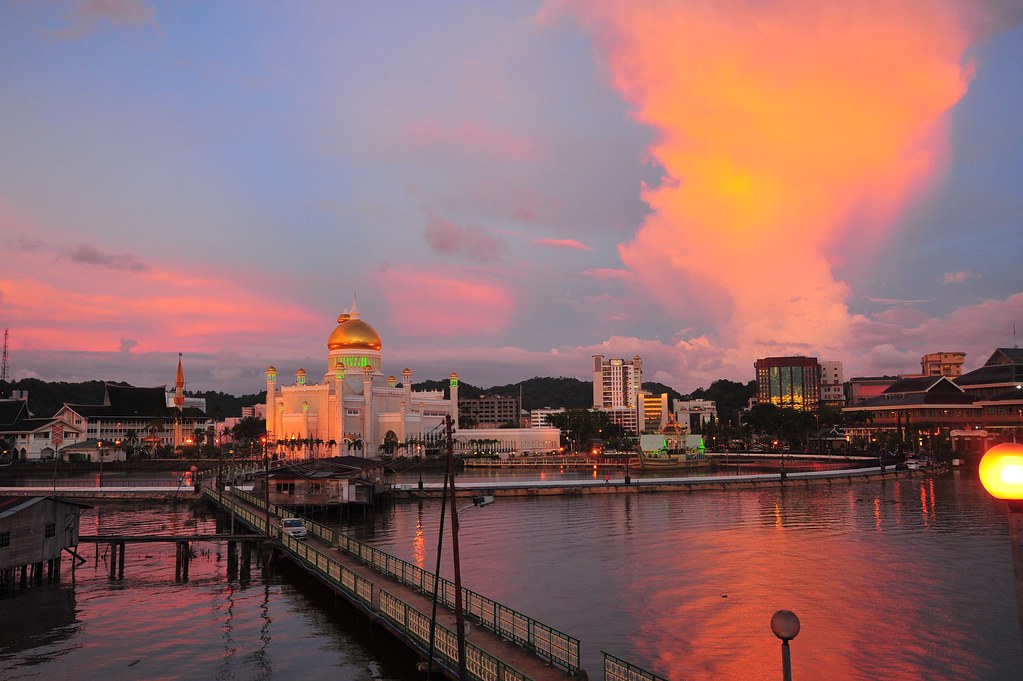 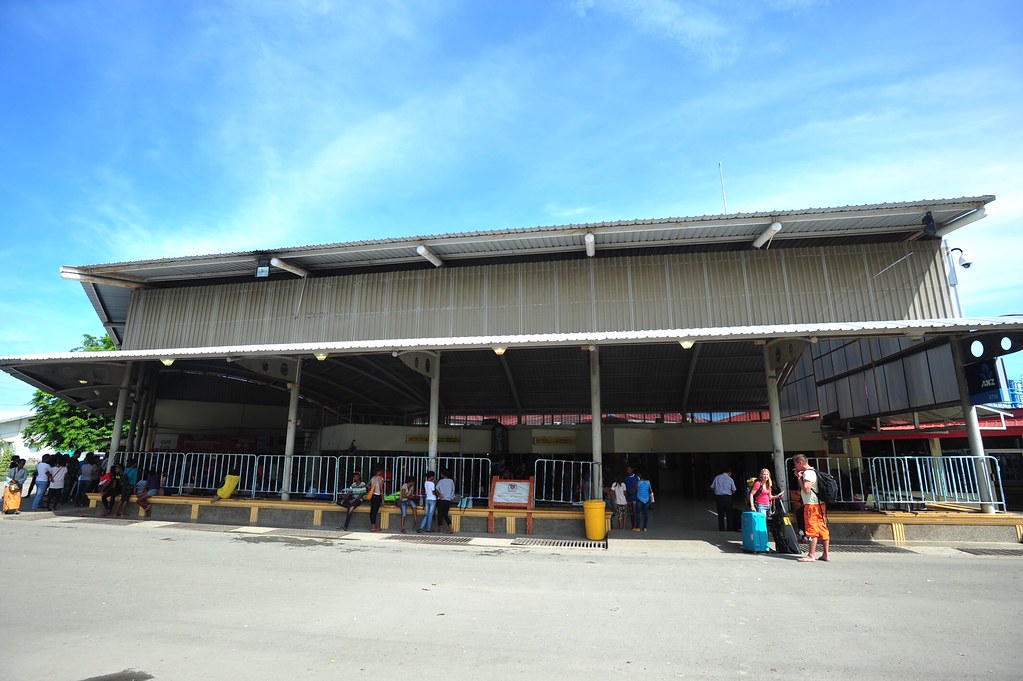 But it would be in Bali where the group would begin our final round of goodbyes. 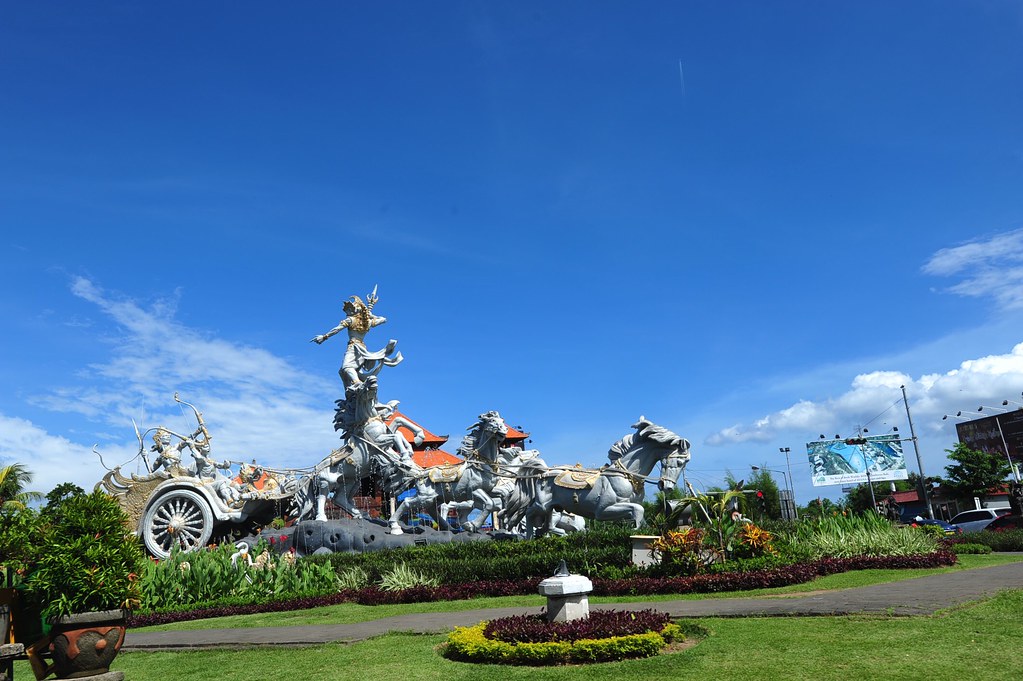 I think I've seen this statue 3 times already on 3 separate visits, but finally managed to get a good shot this time around 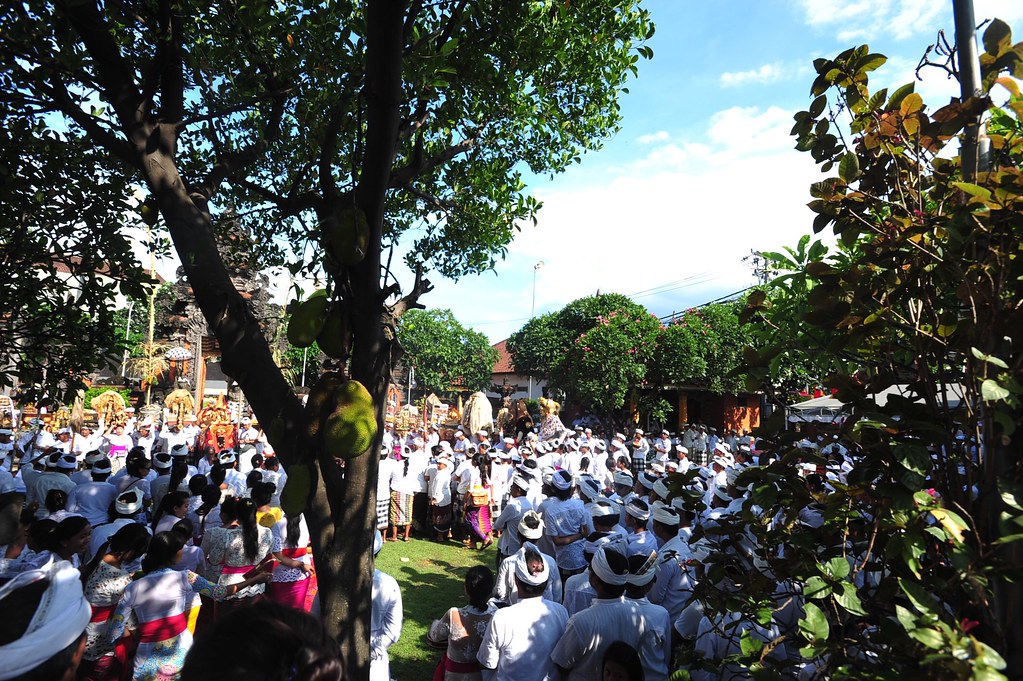 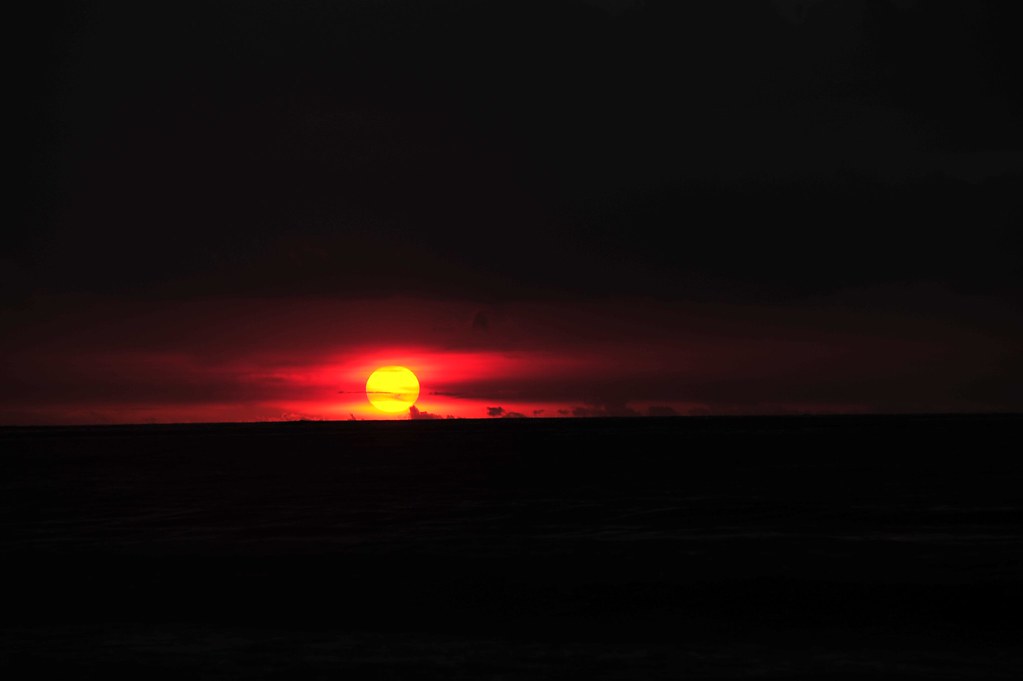 Instead of heading to Manila with the group I would split off for Brunei Darussalam, the last country in Southeast Asia I had yet to visit; it would be the final closing chapter to the original voyage for Southeast Asia I started 4 years ago with The Monsoon Diaries.

Jenn, having recently interviewed me for her blog The Points In Between and a fellow companion to The Monsoon Diaries in trying to change the way we travel, elected to join. After all, it would be fitting to explore how well we would be able to collaborate and lead a trip together this April (not telling you where yet!); this would be our test run.

So after one last goodbye to the group and Bali, I decided for a quick pitstop for a midnight snack in KL’s Chinatown during my 6 hour overnight layover in Kuala Lumpur. The cab ride from the airport to there and back took about an hour each way, which I had vastly underestimated, but the food was well worth it. 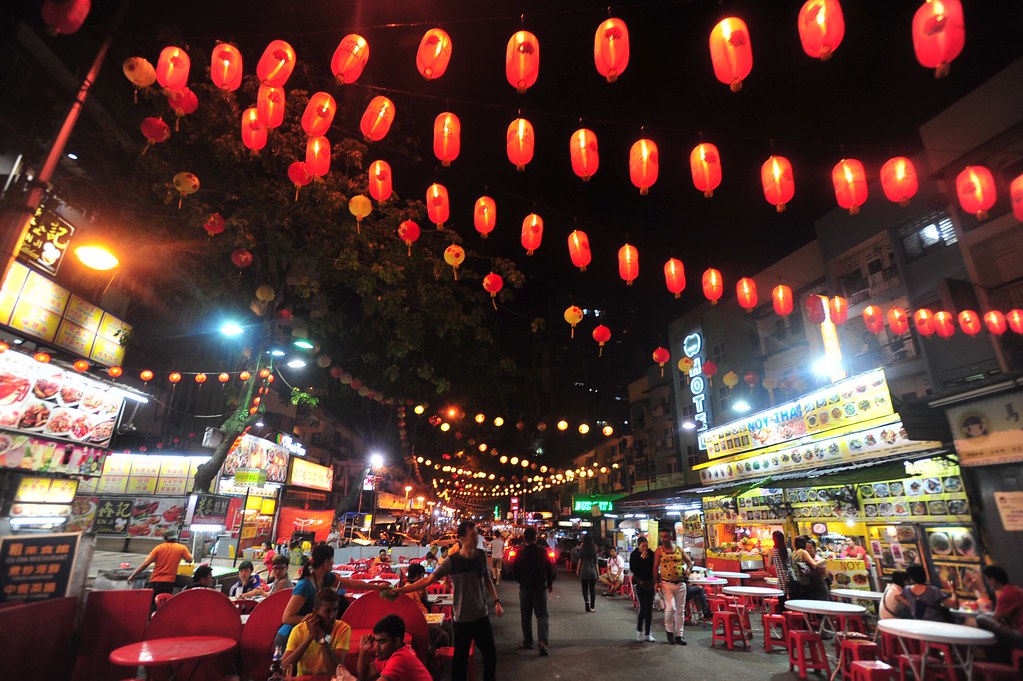 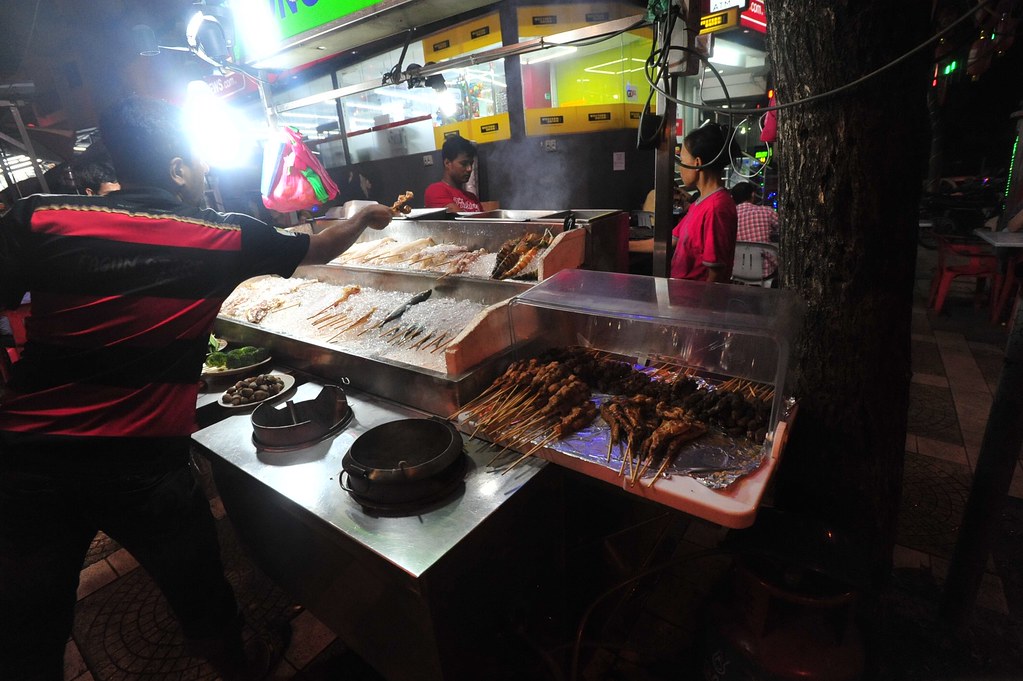 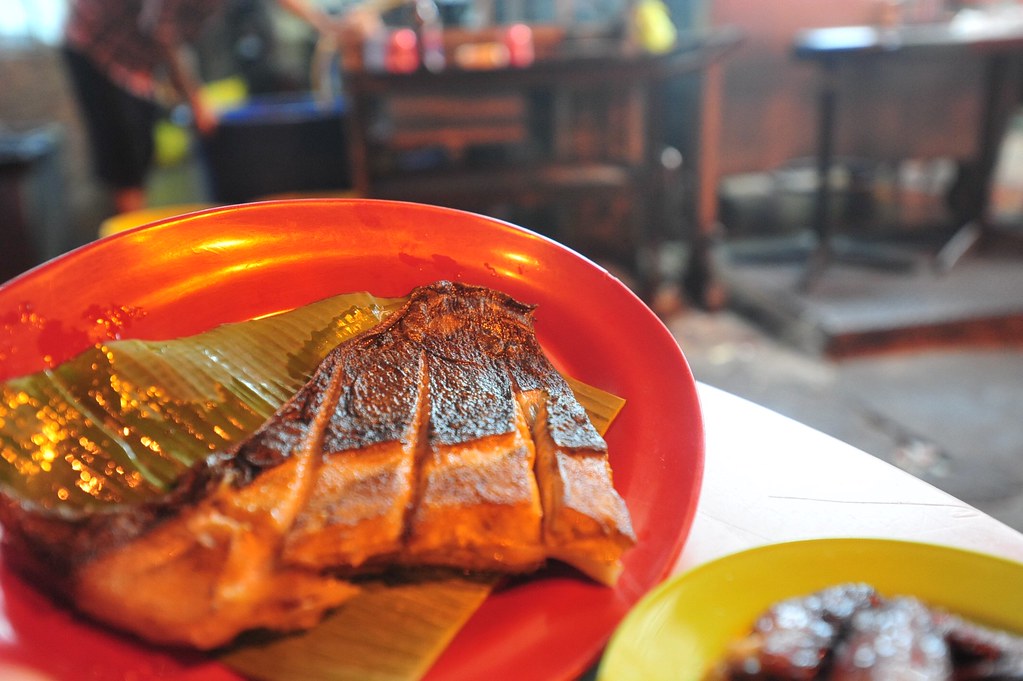 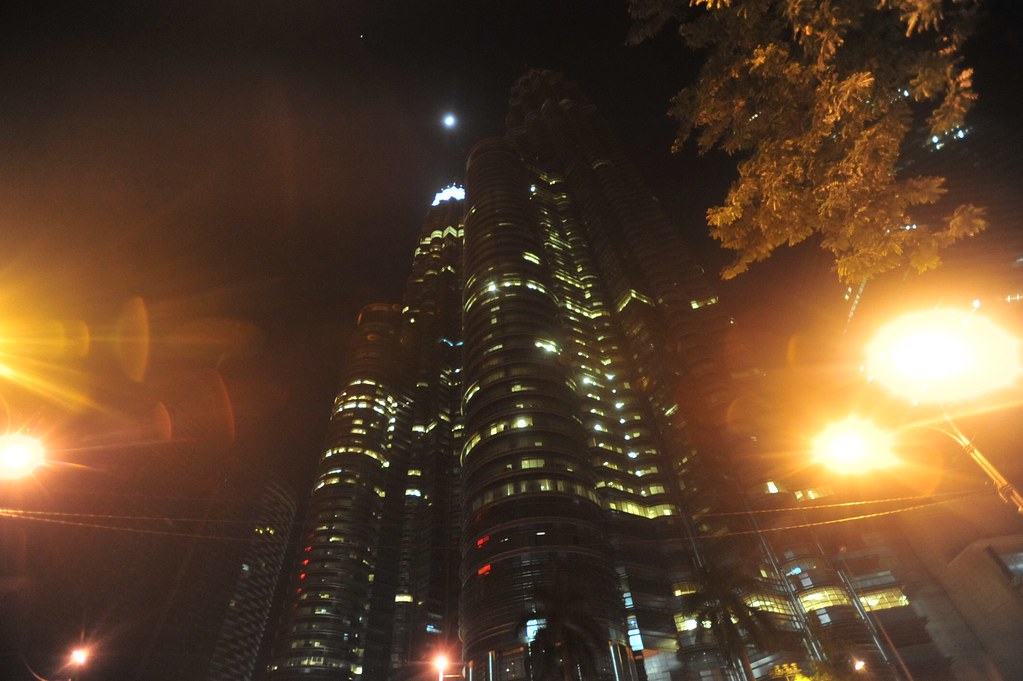 Afterwards it was back to the KLIA airport, and before I knew it, with the plane landing 2 hours later in Brunei Darassalum, I felt a wave of accomplishment wash over me — I had finally touched down in every single country in Southeast Asia. Where 4 years ago took me to my first day at school, today would be Graduation Day.

While both Brunei and East Timor are rarely visited, are both pint-sized relative to its neighboring southeast Asian countries, and are not exactly the first places you think of when you consider Southeast Asia, Brunei lies on the polar extreme end of East Timor for everything else: East Timor is regarded one of the poorest nations on the planet (4th to be exact), Brunei has enjoyed being one of the richest since the late 1970s.

Thanks to plentiful natural resources of gas and oil, Brunei had elected to remain separated from Malaysia once having gained independence from British rule. To this day, it remains a devoutly Muslim nation, part of the British commonwealth, and still way off the beaten path for most tourists. For example, when we ran into an American Chicagoan named Tom and his Swiss friend, it was definitely cause for celebration/conversation and the mandatory question “so what brings you here, anyway?”

After gathering our bearings and formulating a plan, we took a $25 Brunei Dollar taxi ($35 at night from the airport…taxis must be pre-arranged here as there’s not many of them, and prices are standardized since there’s no meter) to the sleepy capital city of Bandar Seri Begawan and first grabbing a quick gander at the markets on the southeast portion of the city. 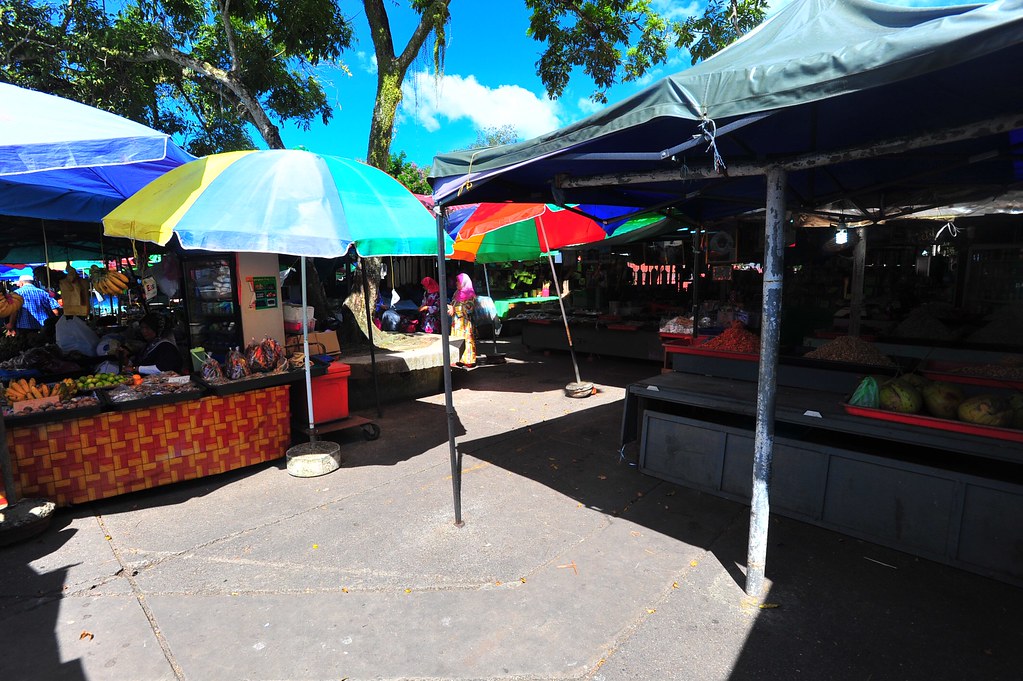 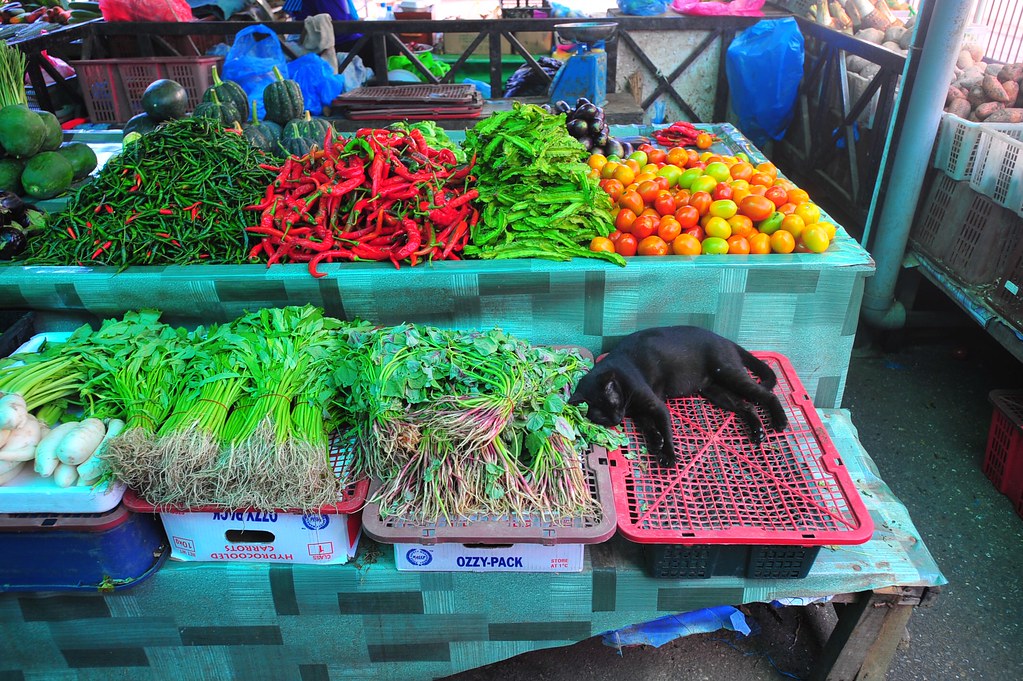 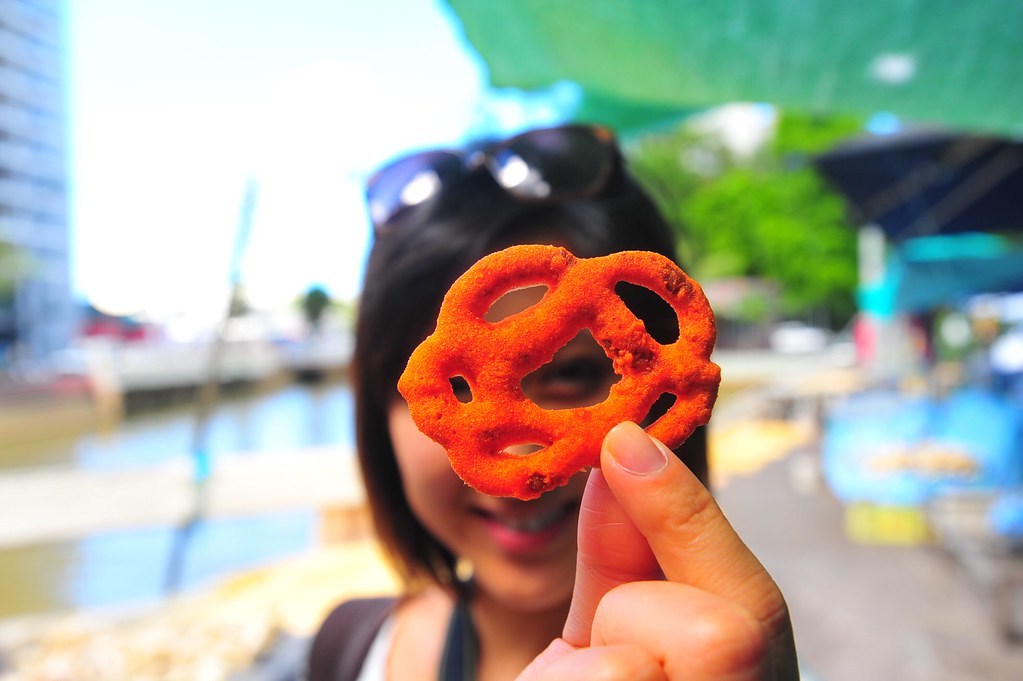 We then took a 10 minute $15 Brunei Dollar taxi ride to the majestic Jame’Asri Sultan Hassanal Bolkiah mosque, built to commemorate the reigning Sultan.

The prayer halls are gigantic: its main prayer room for men could fit over 3,000 inside while its room for women could fit 1,000. Make sure you confirm their visitor hours before going; they aren’t exactly predictable. 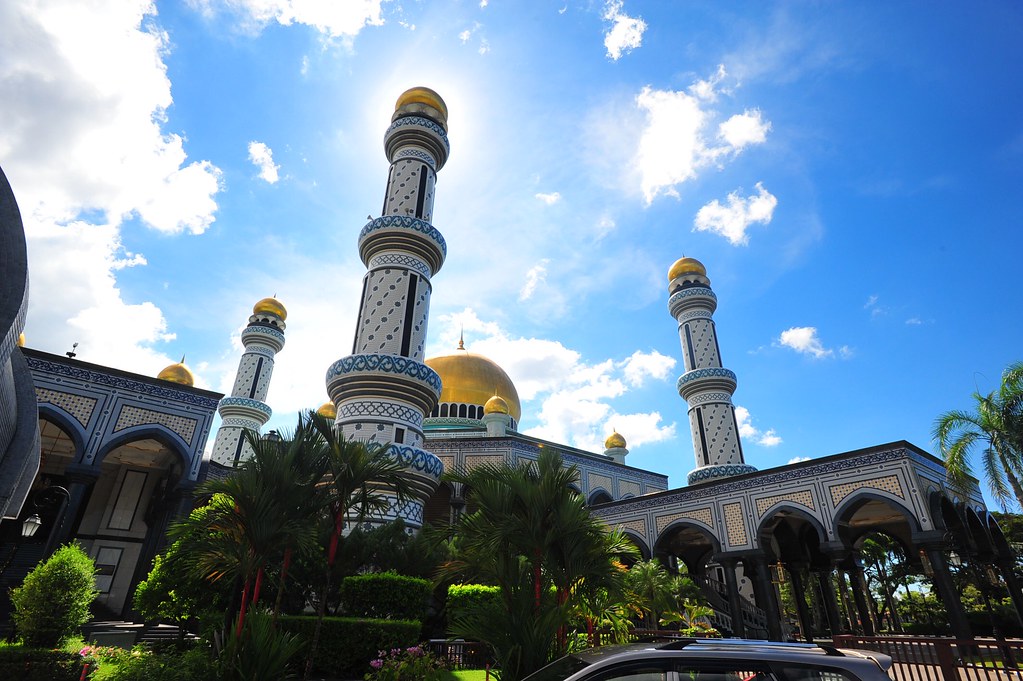 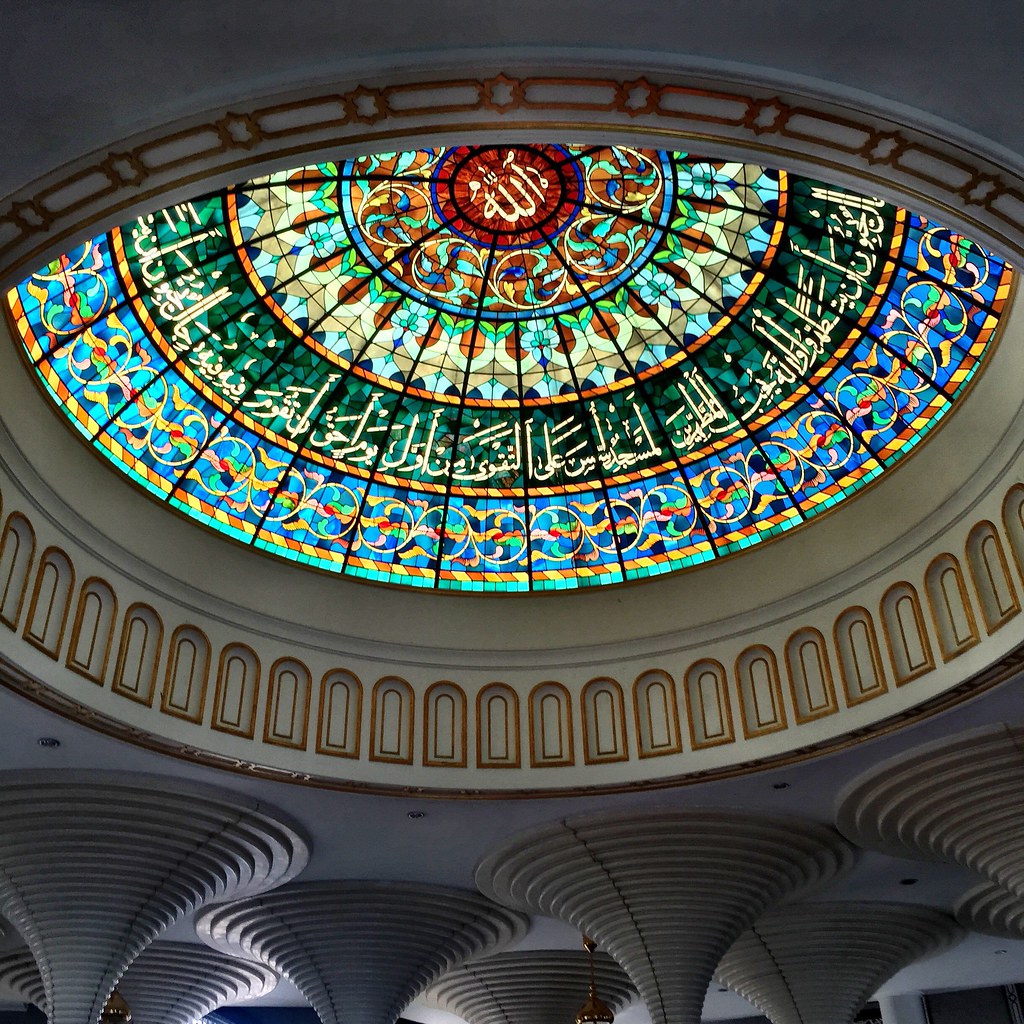