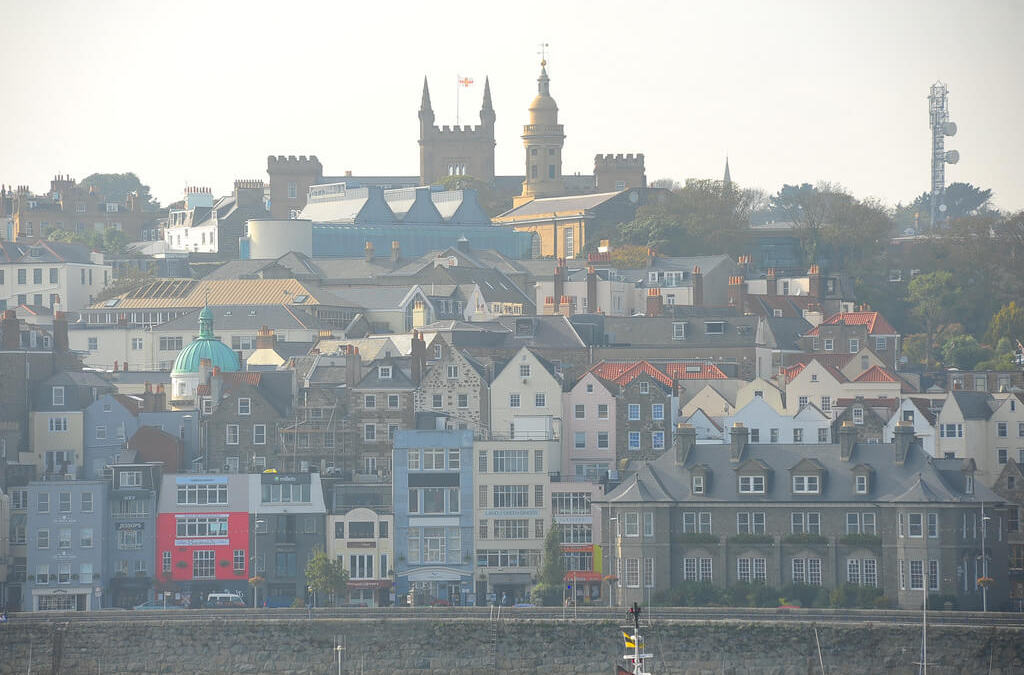 From Jersey To Guernsey 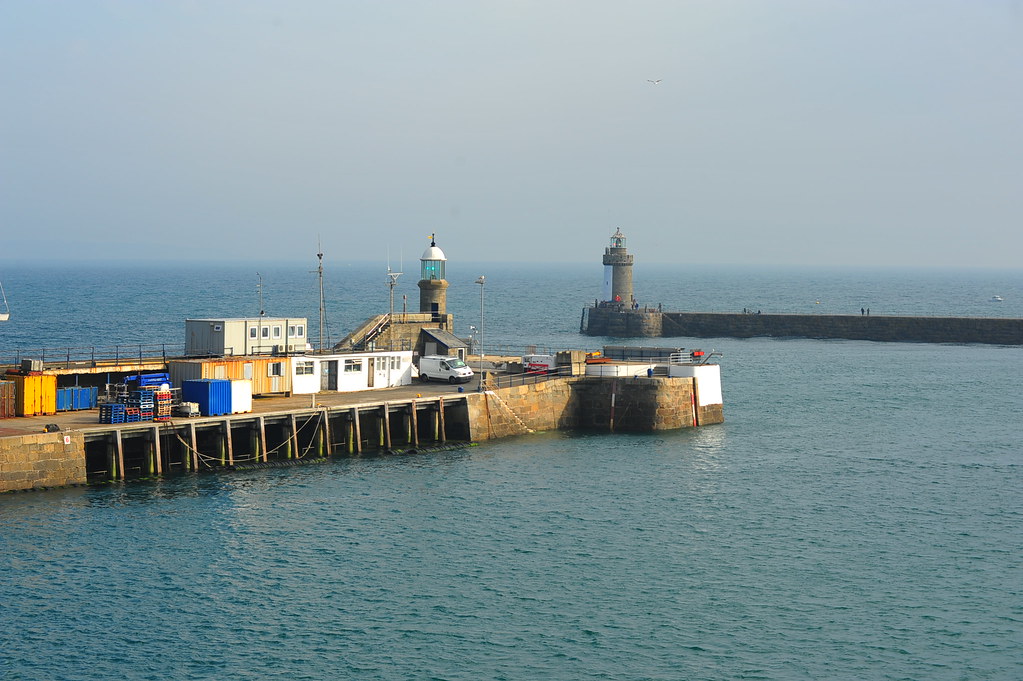 You’re going to laugh at me, but there are some things I’m more than willing to pay for when it comes to travel, especially knowing that:

Guernsey, the other and smaller Channel Island about an hour away from Jersey, would fit those 2 categories.

Instead of leaving directly from Jersey for Saint Malo at 4pm (after which I can take the 8:28pm train back to Paris to catch my flight back to NYC the next morning…I have to work tomorrow night!), I could leave 3 hours earlier at 1:10pm for a seemingly superfluous detour to Guernsey, arrive at 2:10pm where I would have 30 minutes there to walk around/grab a beer/have a meal/take a piss, before getting back on the same exact ferry departing from Guernsey at 2:40pm to take me back to Jersey and then onwards to Saint Malo to catch the 8:28pm train to Paris.

Most people would call me crazy for this useless extra leg of the trip and I would be the first to agree. And when I checked-in at the St. Elizabeth Port in Jersey, I was definitely tempted by the more logical option: I was given one more chance to cancel my superfluous journey to Guernsey and instead depart directly for Saint Malo at 4pm, saving me 65 British Pounds (that’s an equivalent of $80 USD!) and granting me an extra 3 hours here. 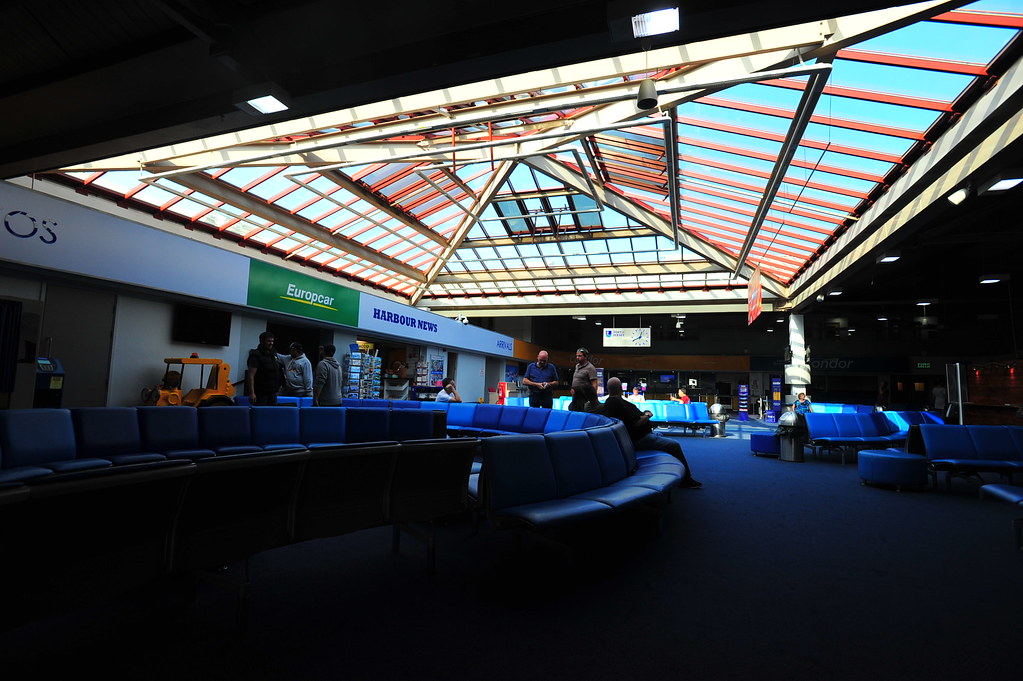 But alas, I would lose the chance to say I’ve been to both Channel Islands in a single go! 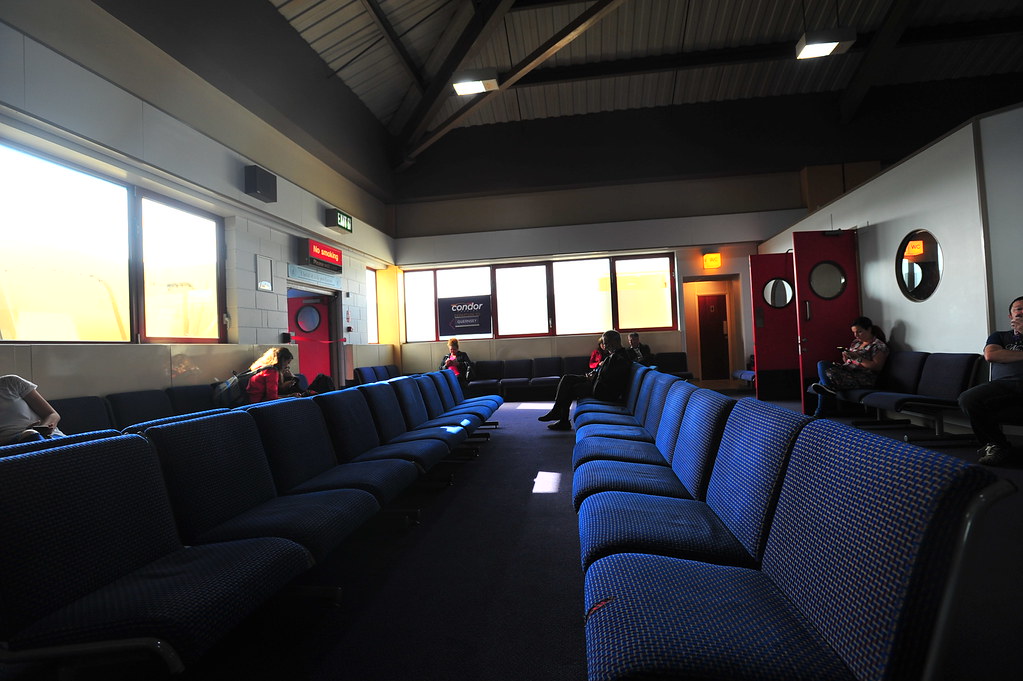 So I turned the option down, knowing that there’s a method to my madness even if I didn’t quite fully understand it myself. 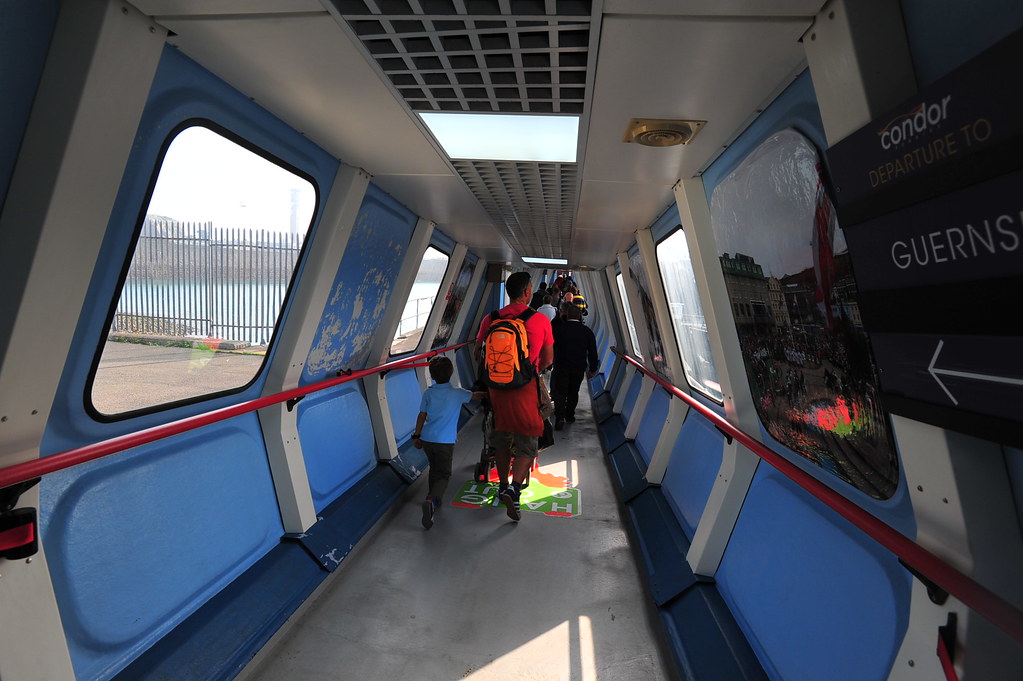 This will all make sense to me one day. 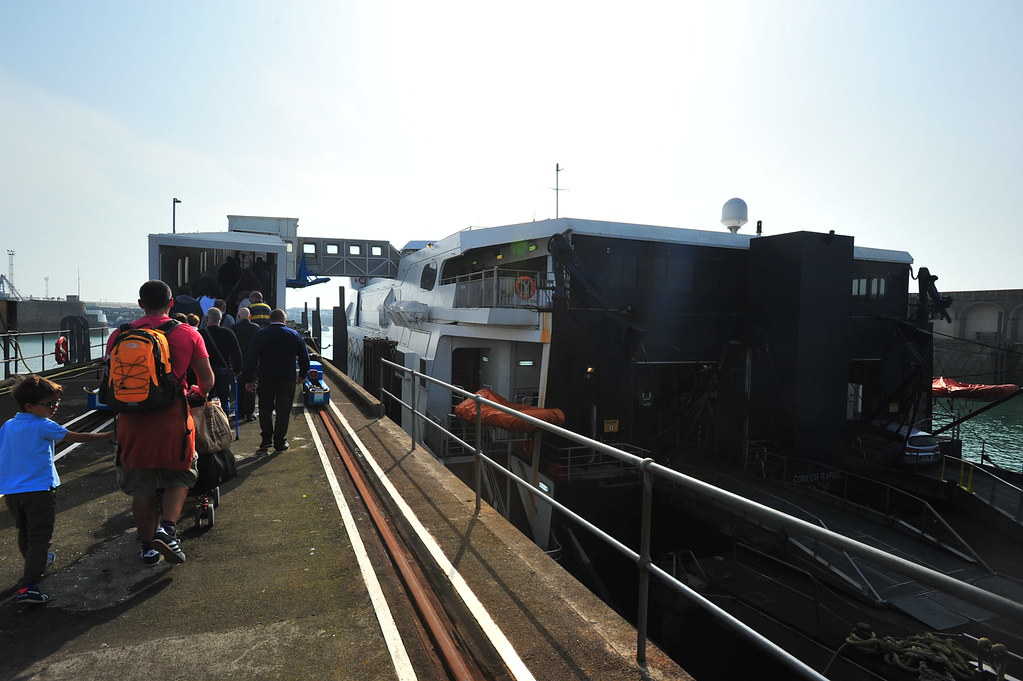 And after another hour sailing once again on the Condor Rapide (it’s become like my second home on this trip), I arrived into St Peter’s Port, Guernsey at 2:10pm. 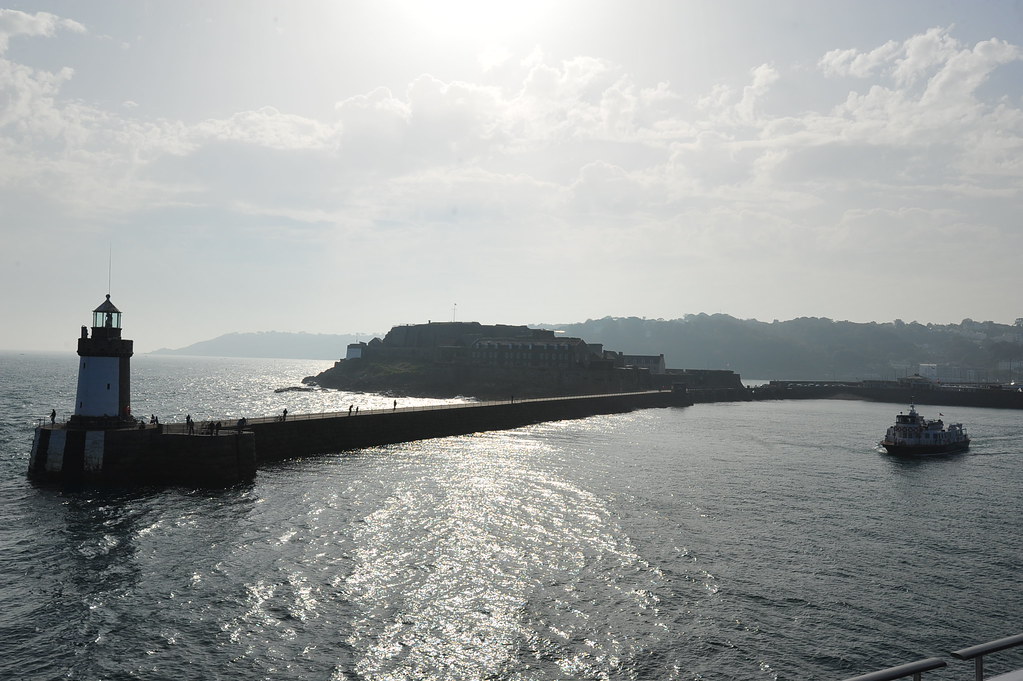 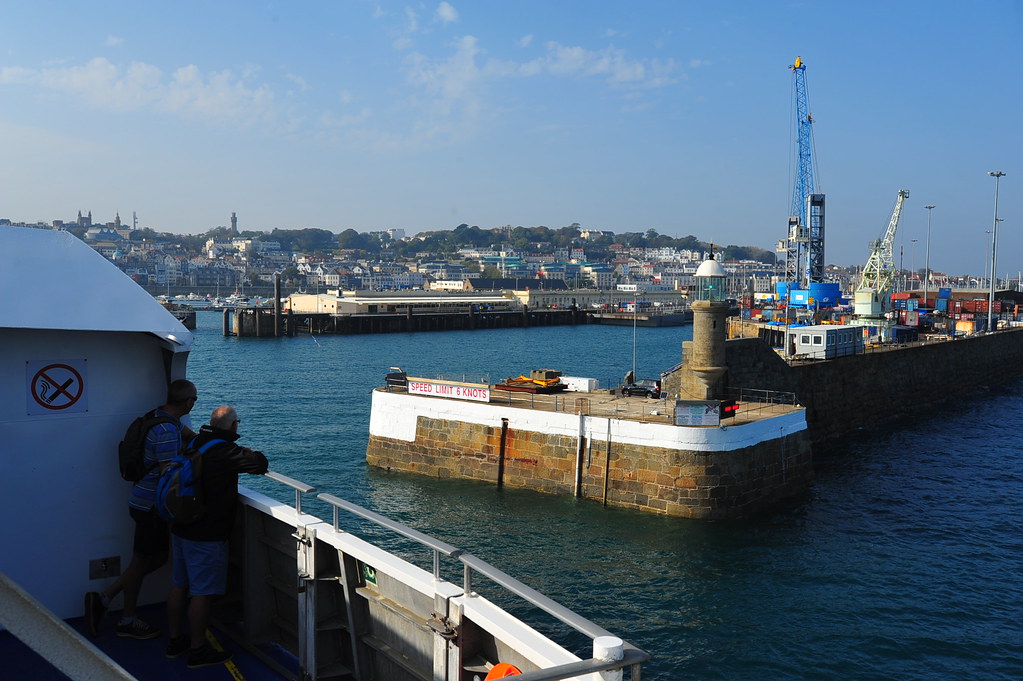 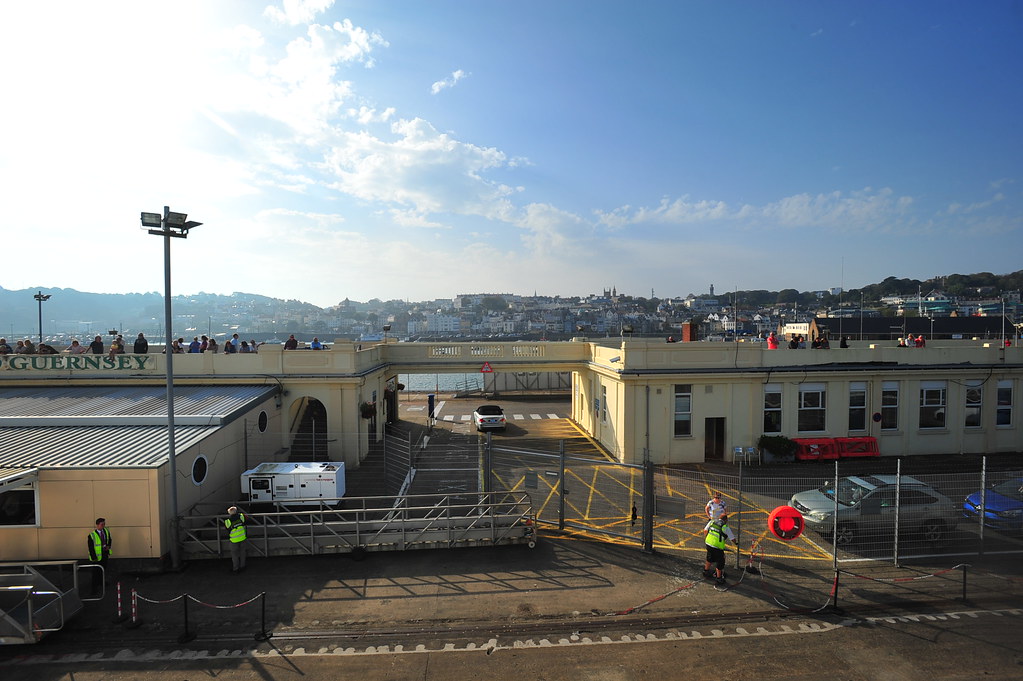 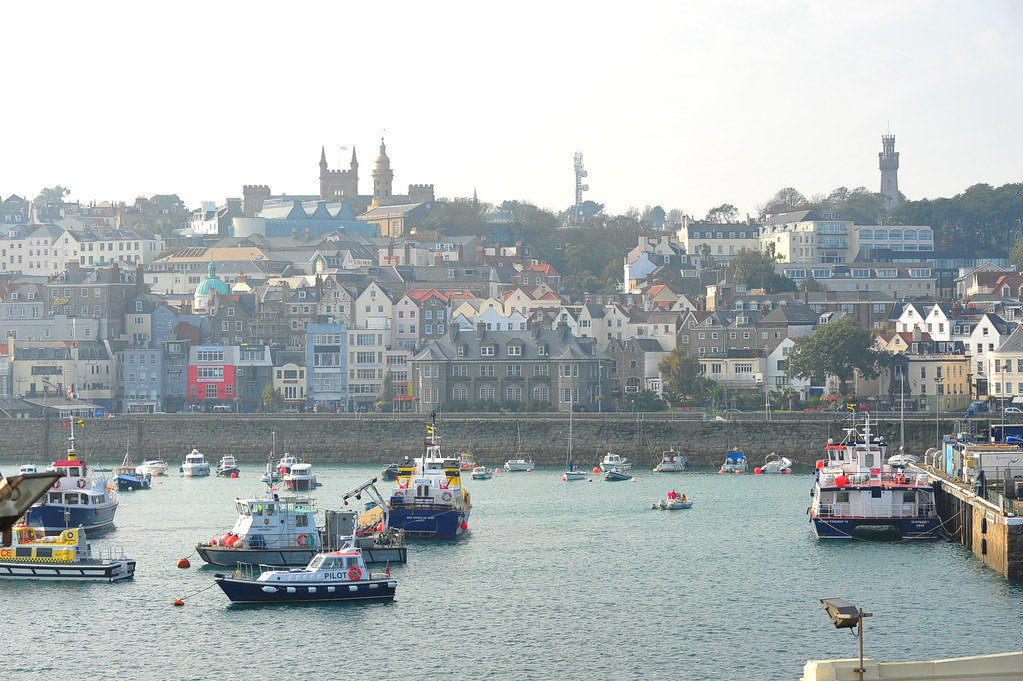 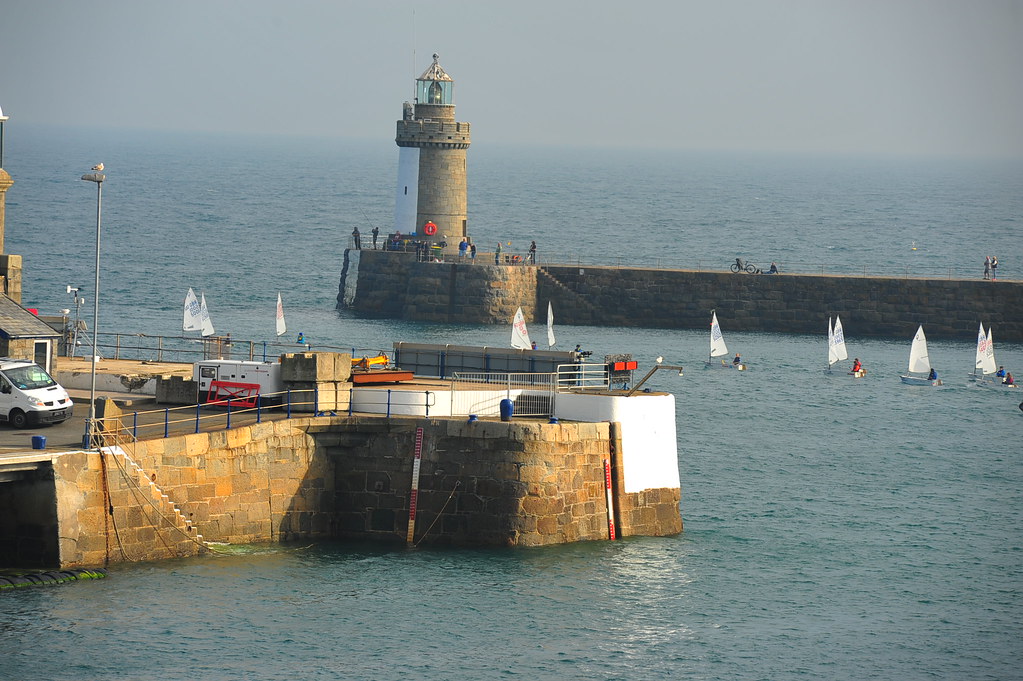 Despite arriving a few minutes late, I still had plenty of time in Guernsey: 30 whole minutes to pack up, disembark . . . 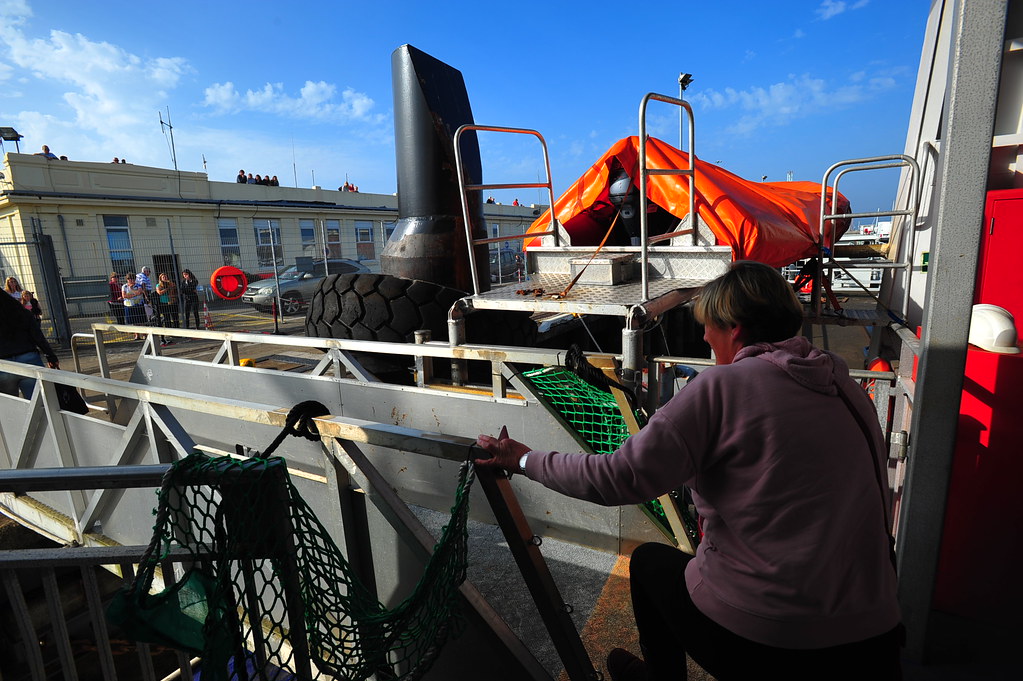 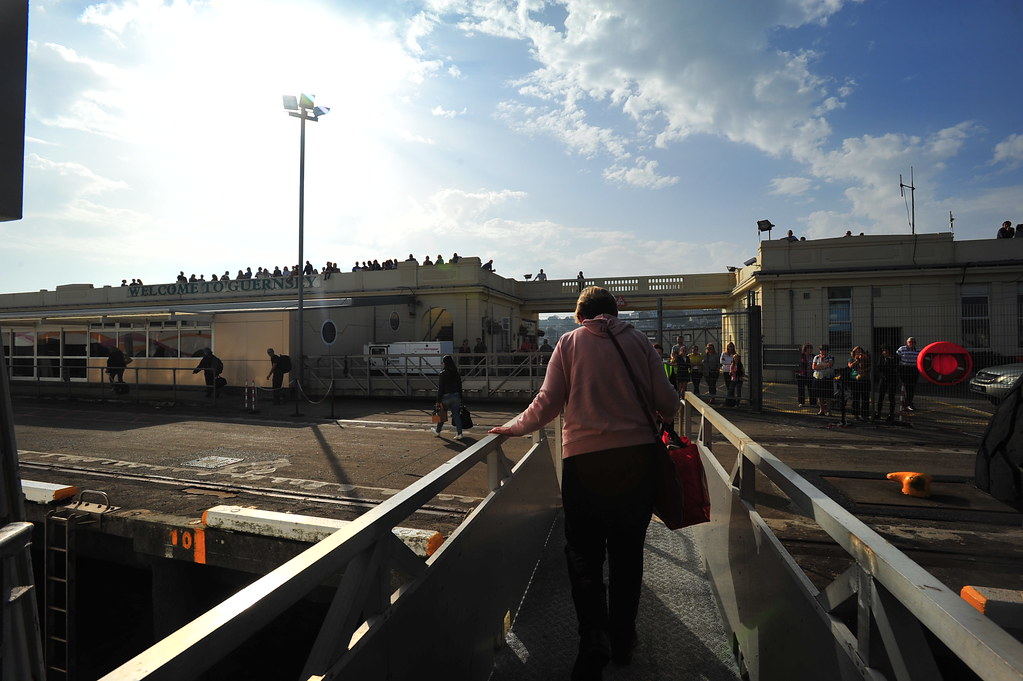 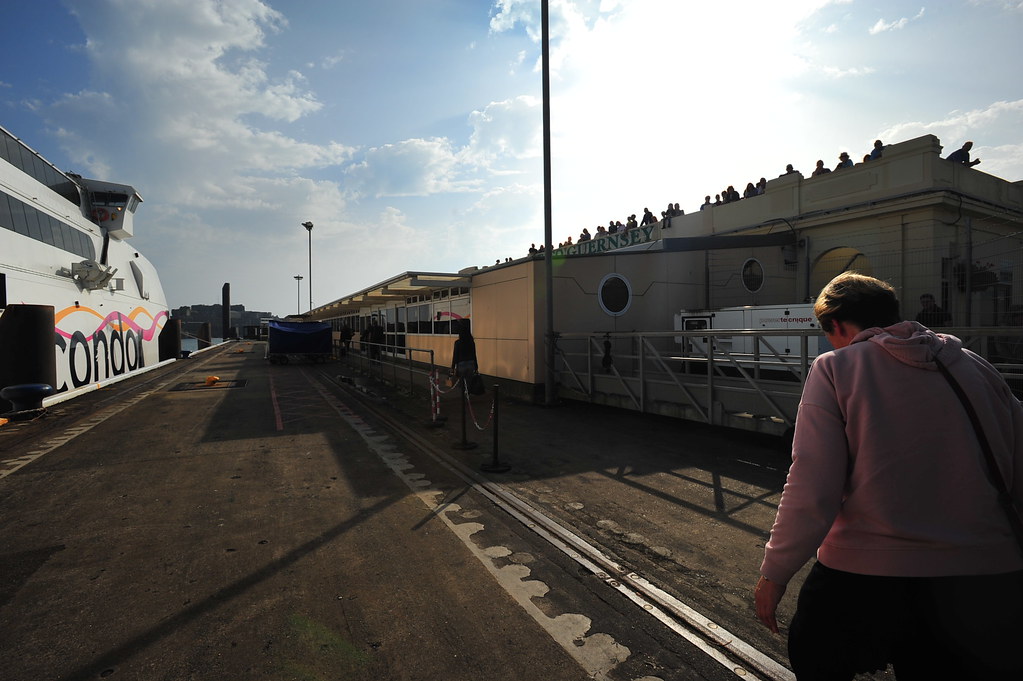 . . . get through customs (there’s no passport control if transiting from Jersey to Guernsey). . . 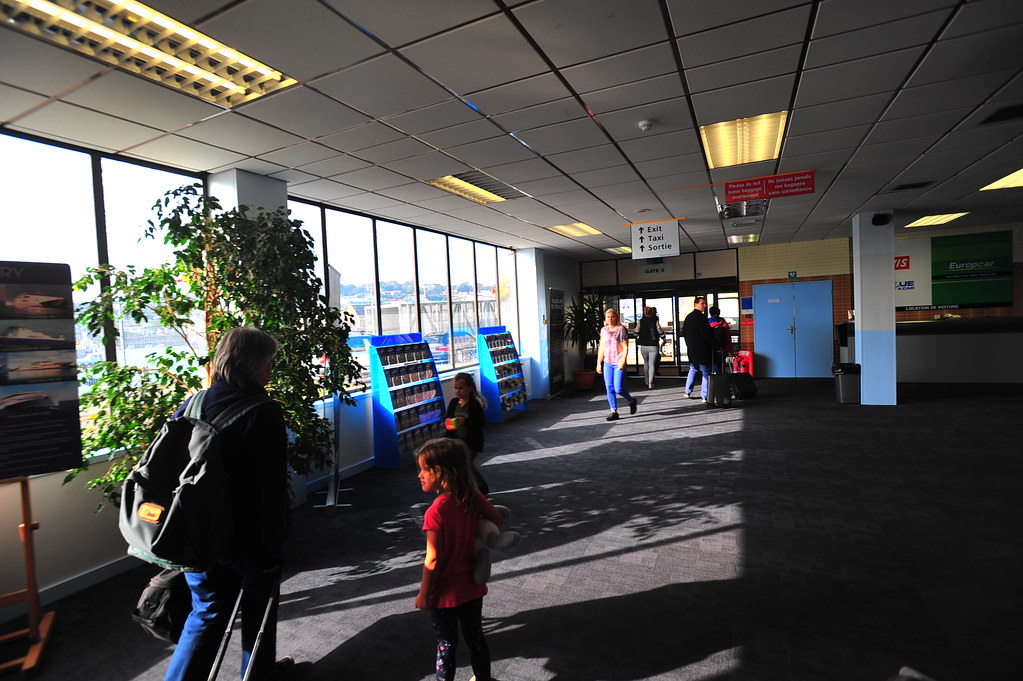 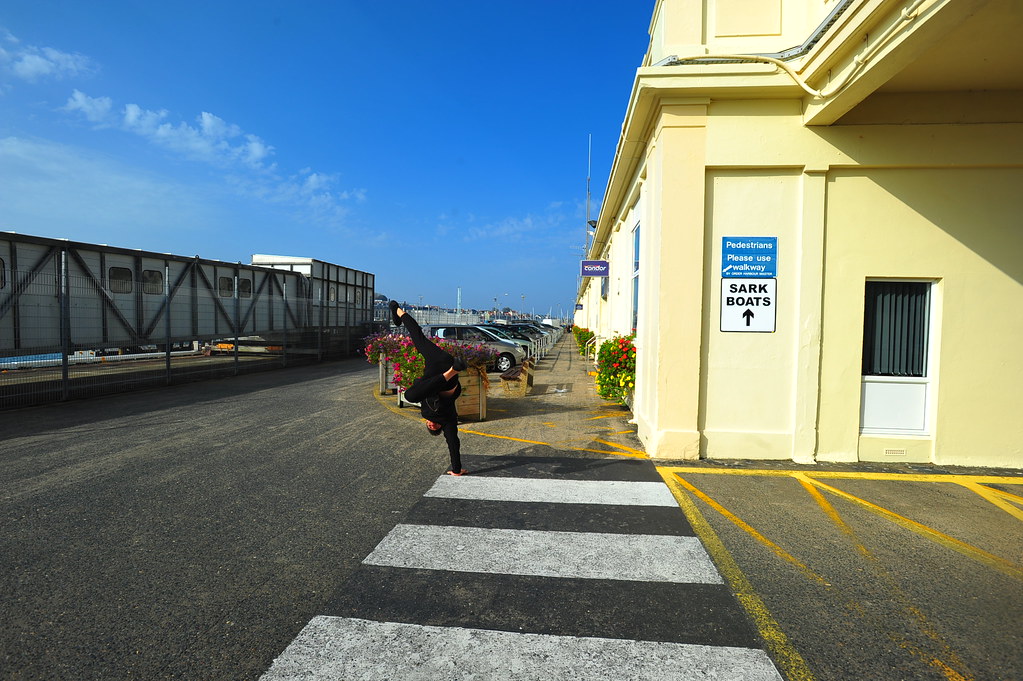 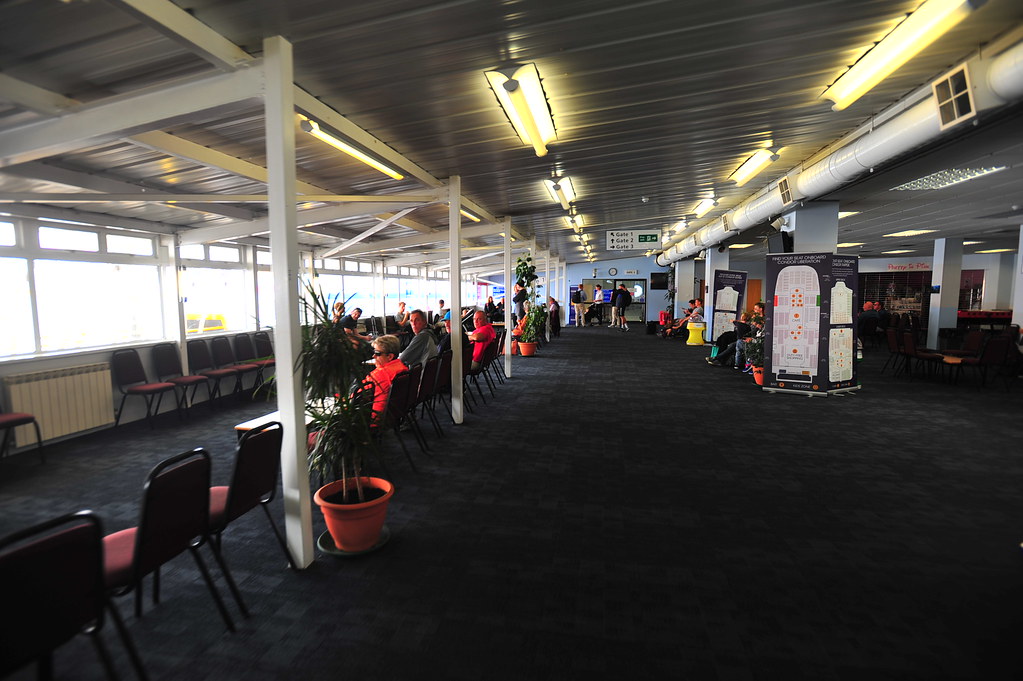 Yep. That’s the extent of my stay in Guernsey. But for those of you reading, definitely linger longer if you can (I totally would’ve, if I didn’t have an overnight shift tomorrow night back in NYC!), and take the following return leg home the next day. 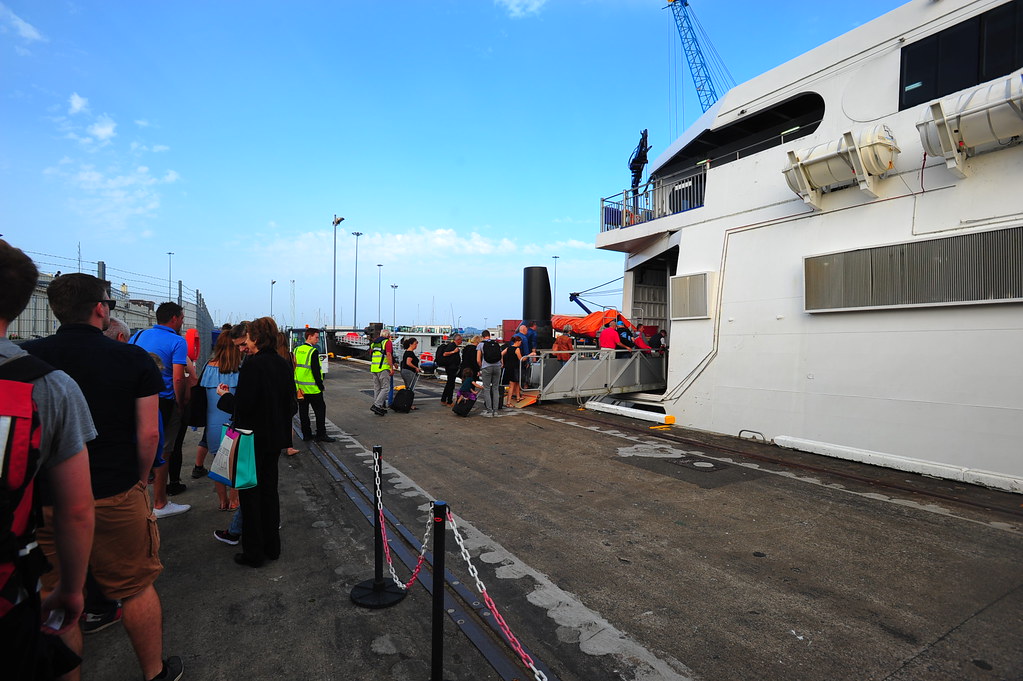 At 3:40pm the same ship I’ve now called home — the Condor Rapidé — headed back towards Jersey where I stayed on the ferry as it waited to pick up more passengers. And after about 2 hours sailing towards France, we arrived into Saint Malo at 7:00pm (adding on an extra hour when going from UK to France time zones). 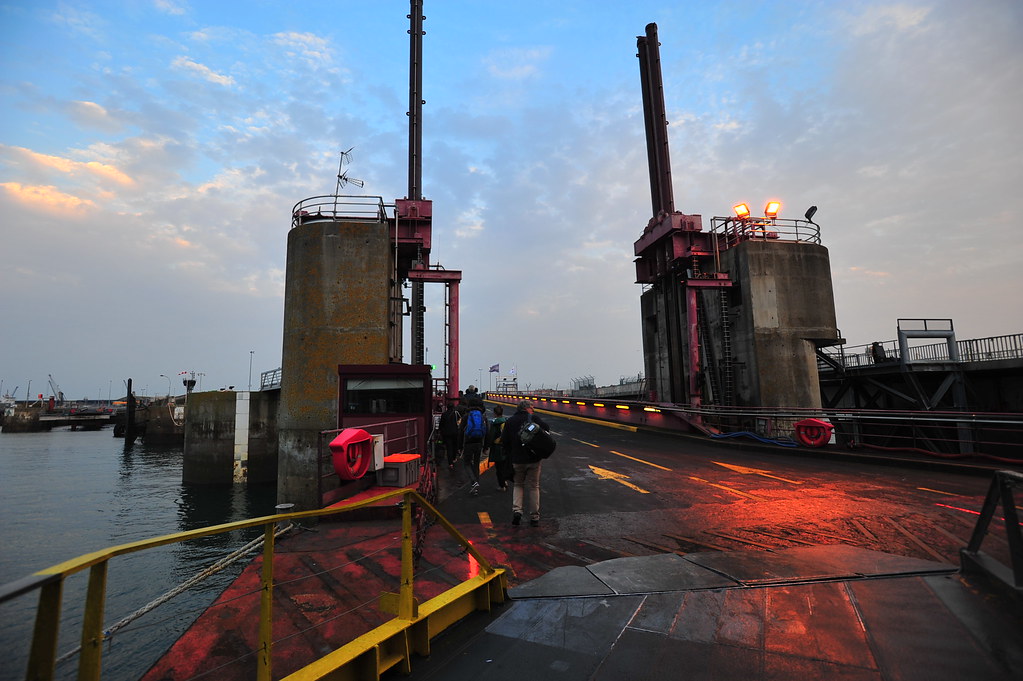 I then walked through Saint Malo’s old walled city again just to get a taste of life on a Sunday evening. 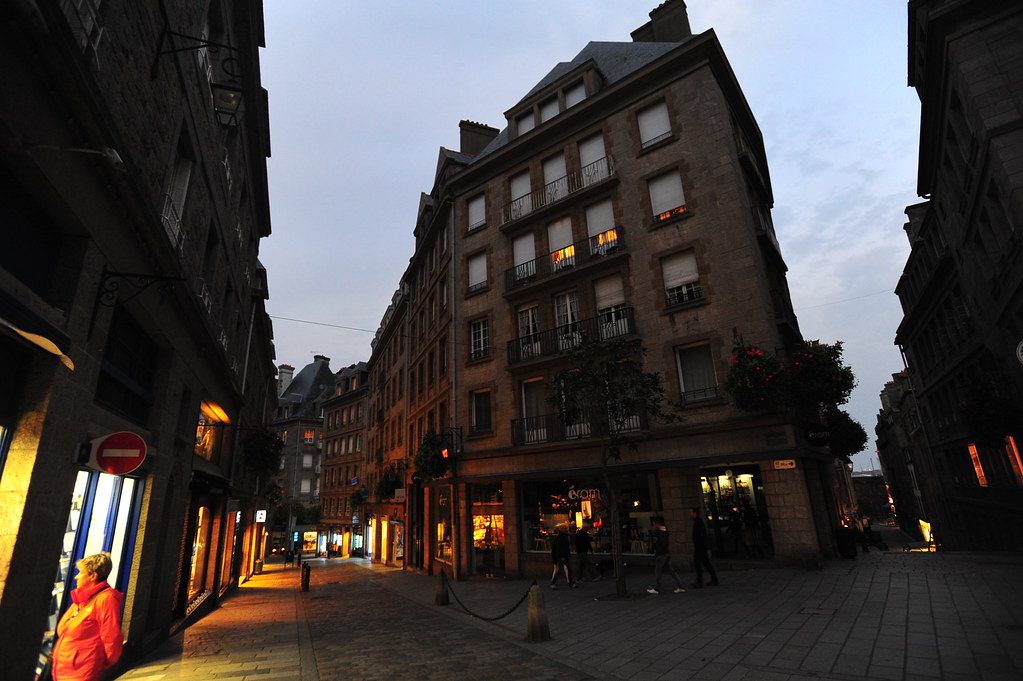 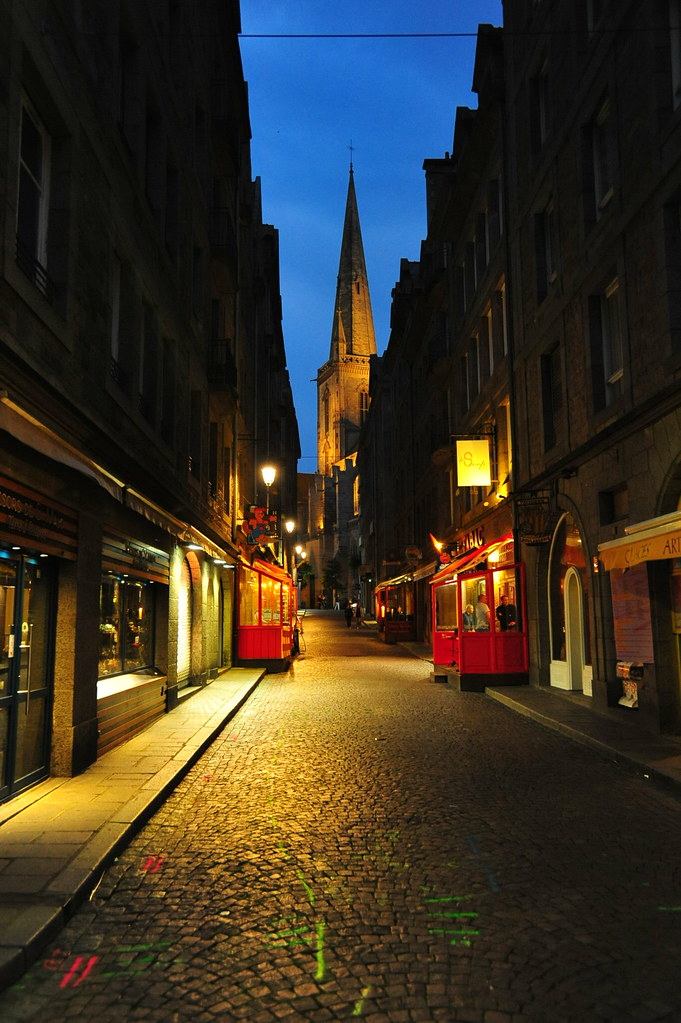 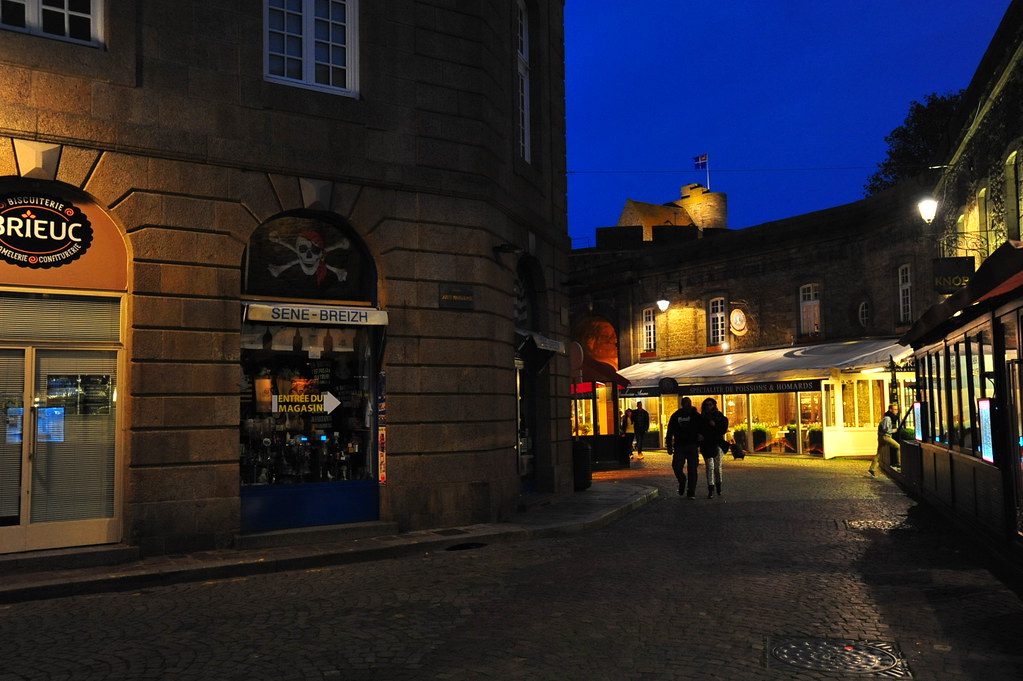 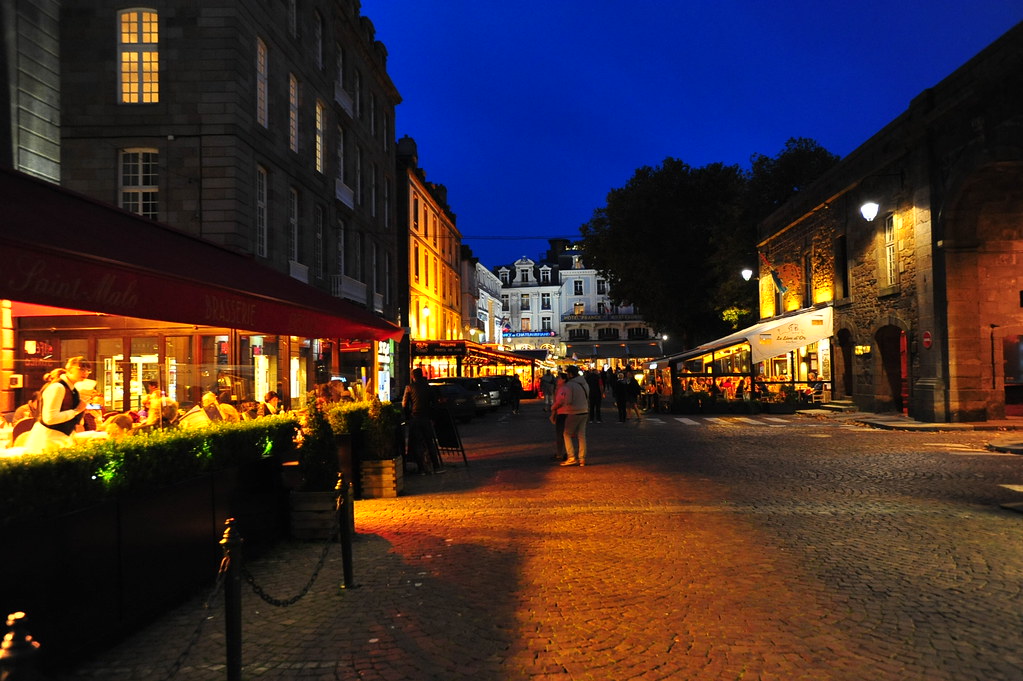 After 20 minutes lingering around here, I then walked back towards the train station to catch the 8:28pm SNCF Train #854444 to Rennes, arriving there at 9:19pm. I then switched platforms to get on Train #8216 departing from Rennes at 9:35pm for Paris, arriving at 11:04pm where I checked into my stay.

Gotta wake up at 7am tomorrow to catch my flight back home, and I’m definitely not taking any chances this time!

. . . Or maybe I’ve spoken too soon about not taking chances: A friend I had met earlier this year at a party in NYC who just moved to Paris 2 weeks ago, Laura, just saw my posts and reached out to me on Facebook (it’s midnight right now and I just checked in), wondering if I have time to meet up for 10 minutes before getting a cab for my flight tomorrow morning!

Will I make it in time?

Sure as hell did.

After 2 days away, it’s time to get back home and work 3 overnight shifts before my monsoon with 2-3 other monsooners to Slovenia this weekend!