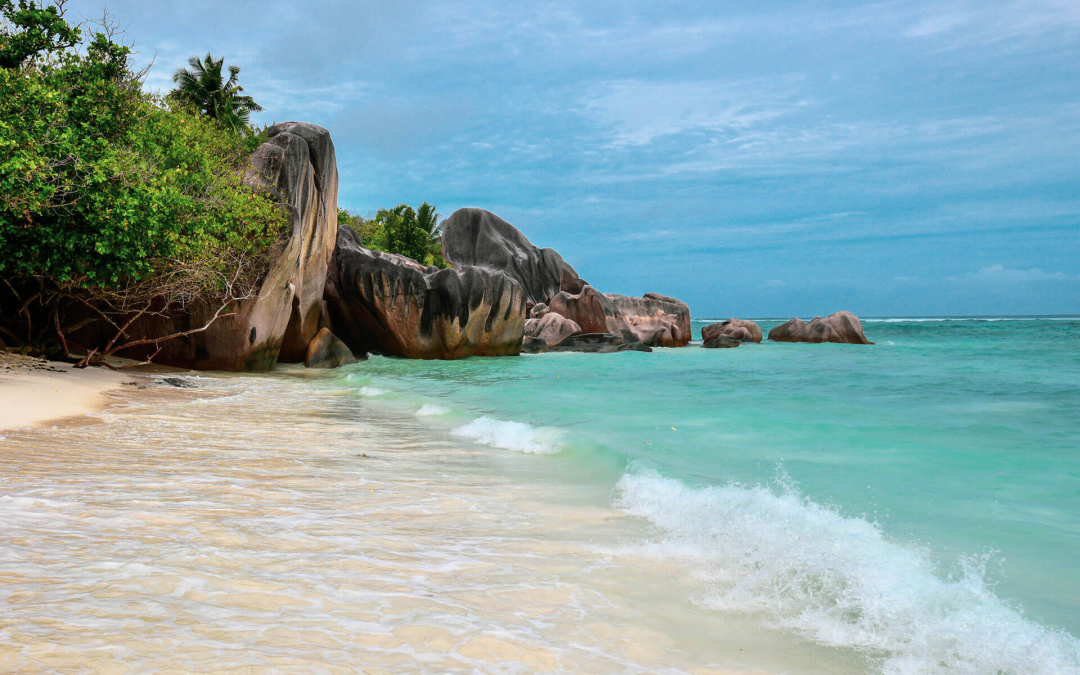 Do You See Shells in Seychelles on the Sea Shore?

After a few days adventuring in Madagascar and picking up an extra monsooner we met at our hostel along the way, we flew out to the Seychelles (at Evan’s insistence a few months ago) on a 2.5 hour 4pm flight from TNR to SEZ. 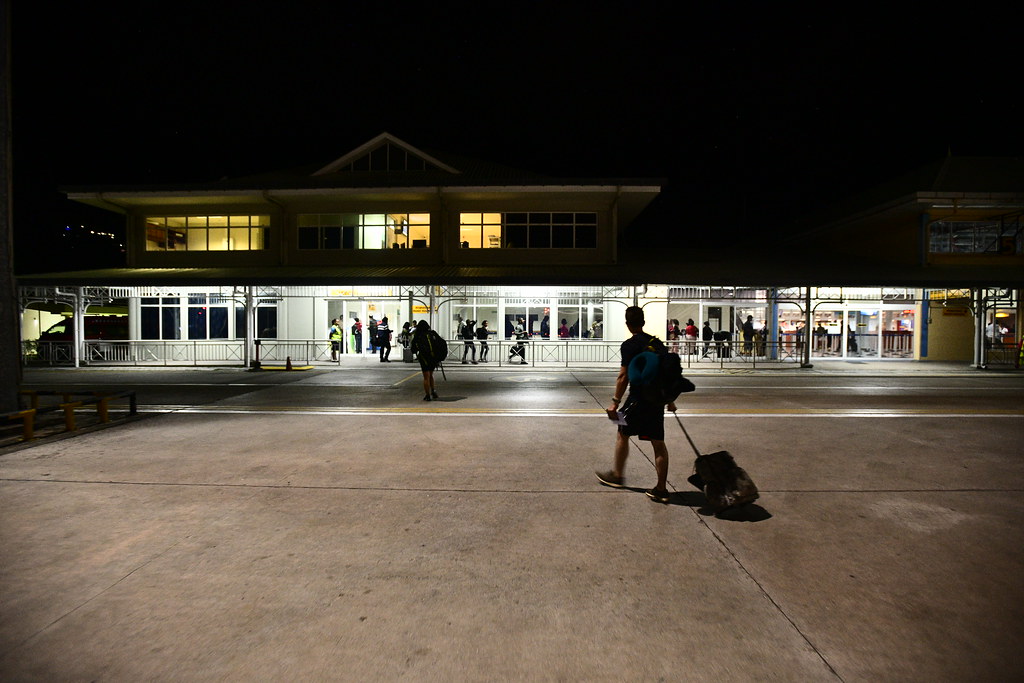 Once landing we proceeded through arrivals. No visa is required, but Seychellois (pronounced say-shel-wa) authorities want to ensure you are not planning on becoming a permanent resident. Make sure you have the following on you:

If you happen to not have accommodation pre-booked they may force you to one at the airport before being allowed to leave. 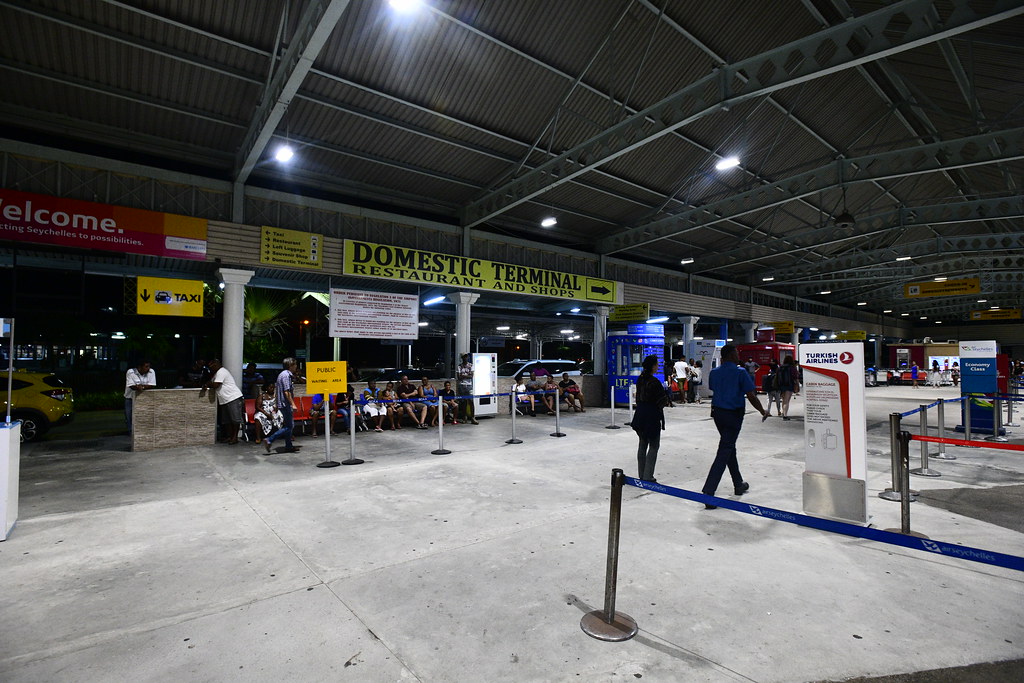 Afterwards we were picked up for our accommodations at Sailfish Beach Villas and had a late dinner.

But what a view to wake up to! 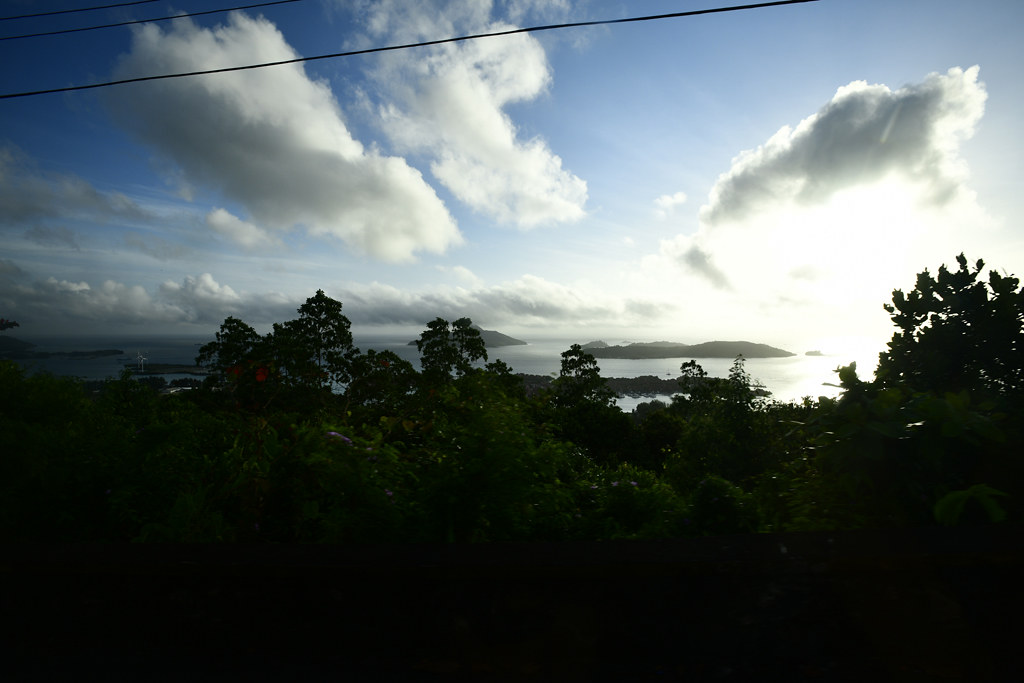 We were picked up at 6:30am the next morning by Creole Travel Services and at a rate of around 200€ per person, we visited Seychelles most iconic landmarks in one day.

By 7am we reached the passenger ferry leaving from Mahe Island for Praslin at 7:30am. 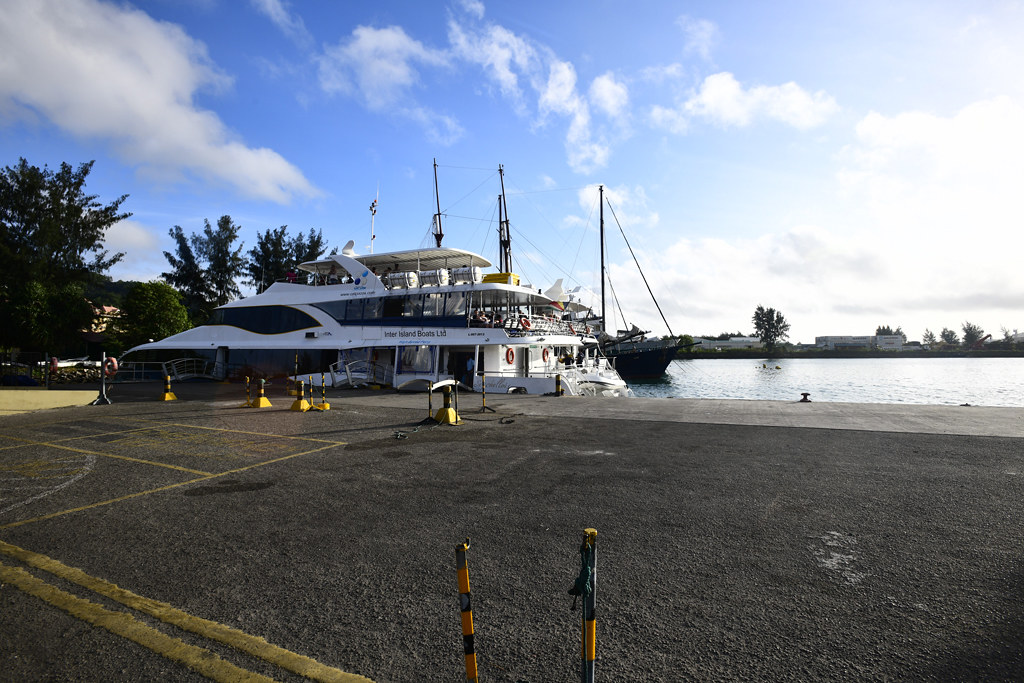 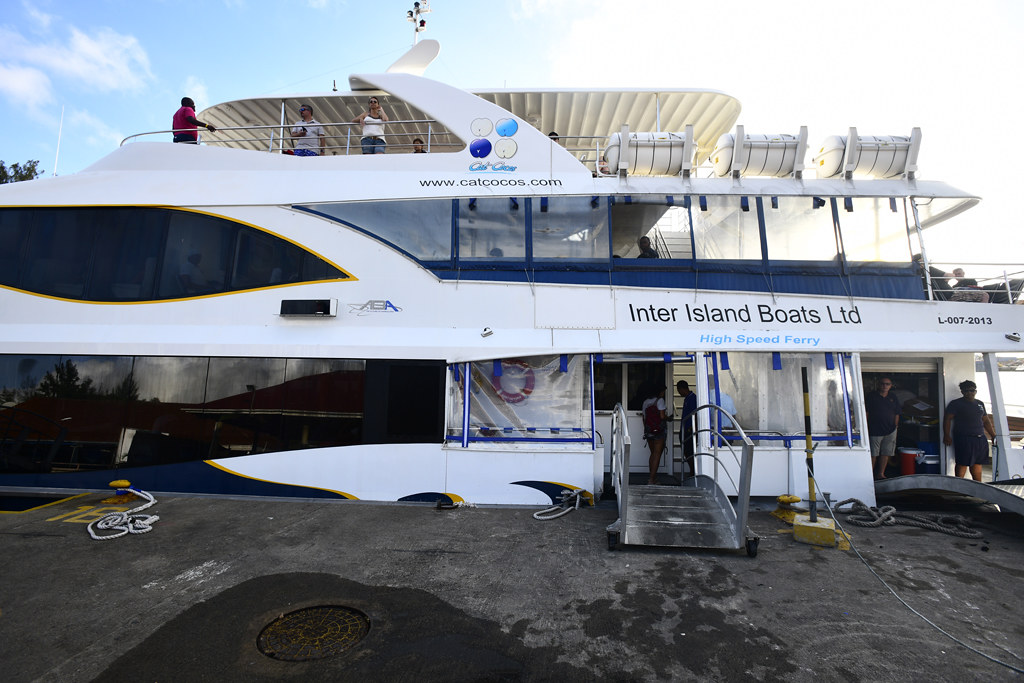 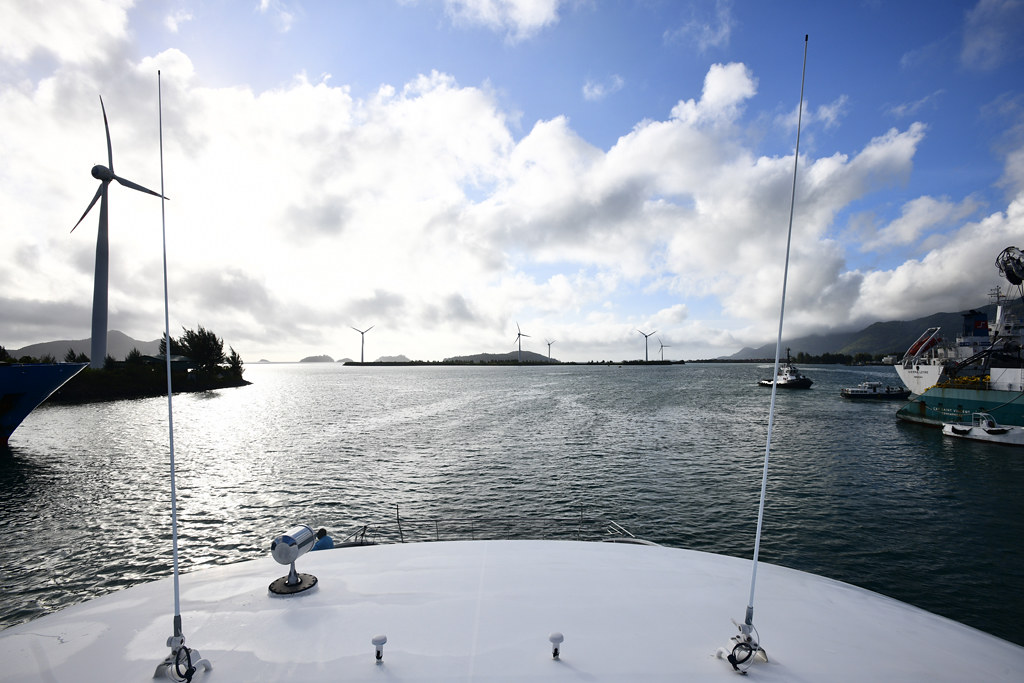 We arrived 1 hour later at 8:30am on the island of Praslin: 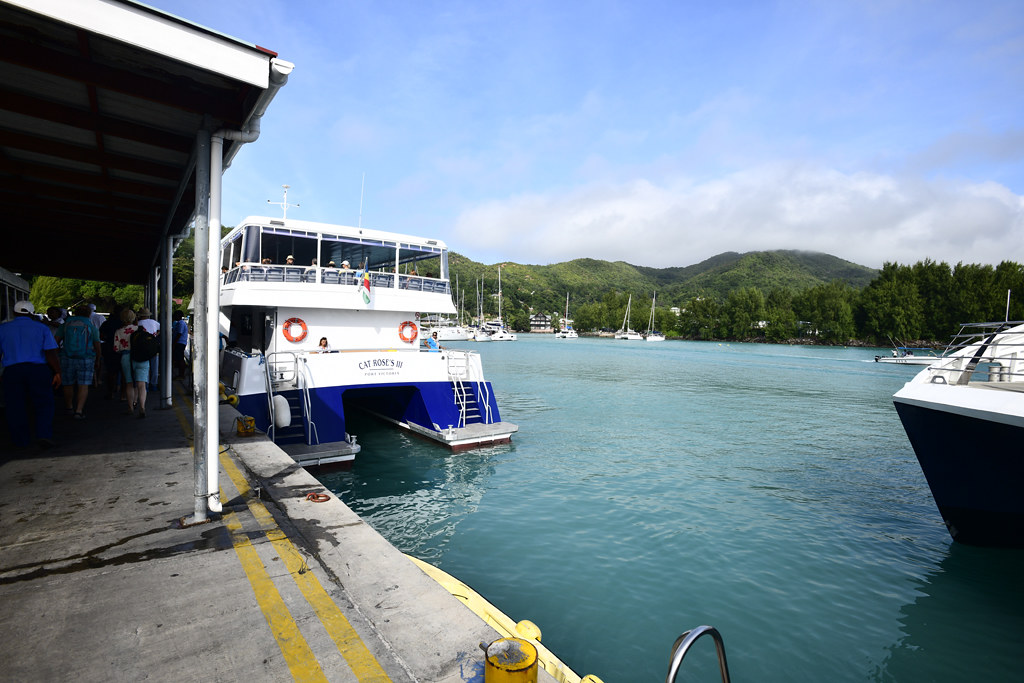 From there we were shuttled 15 minutes over to the Vallee de Mai, home of the legendary Coco de Mer. 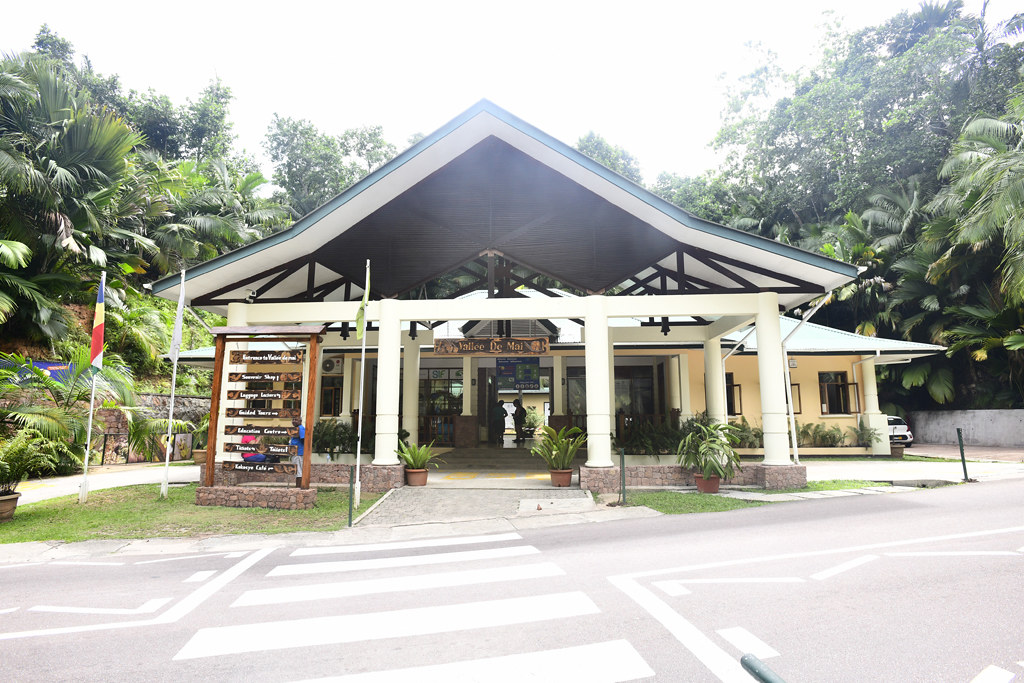 The Coco de Mer is the world’s largest seed at 20 kg on average. It is known as the double lobed coconut that takes the form of a female pelvis and currently grows high in only one place in the world — here in these very ancient palms among a shaded glade once believed to be the site of the biblical Garden of Eden (with the Coco de Mer as its forbidden fruit). 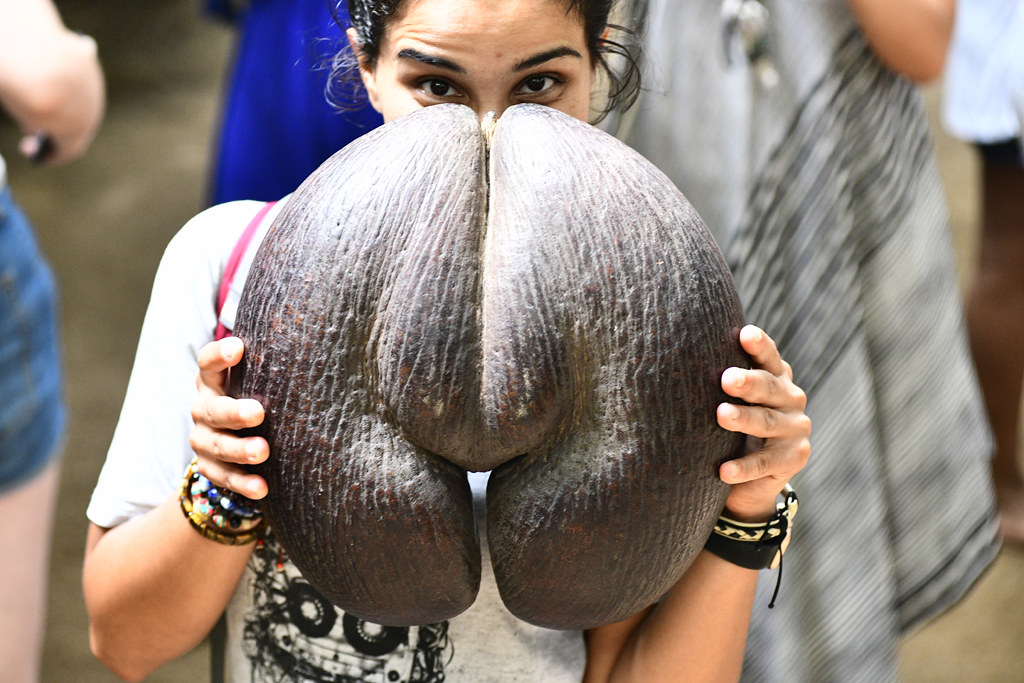 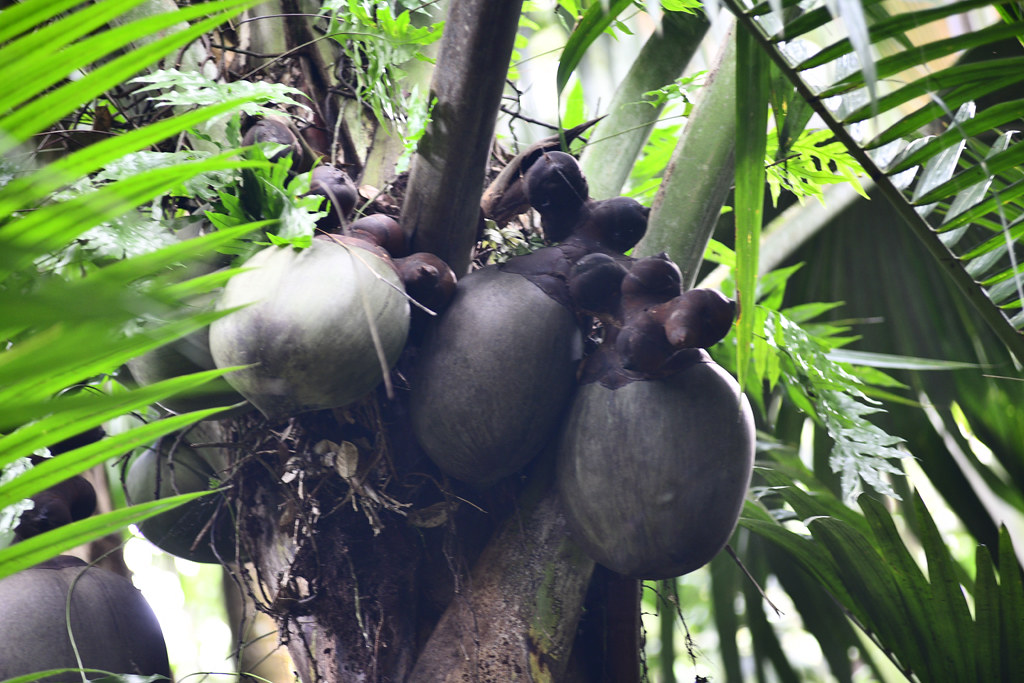 Wait til you see the male version nearby: Yikes! It is spoken of that actual sexual intercourse occurs at night when nobody is watching. 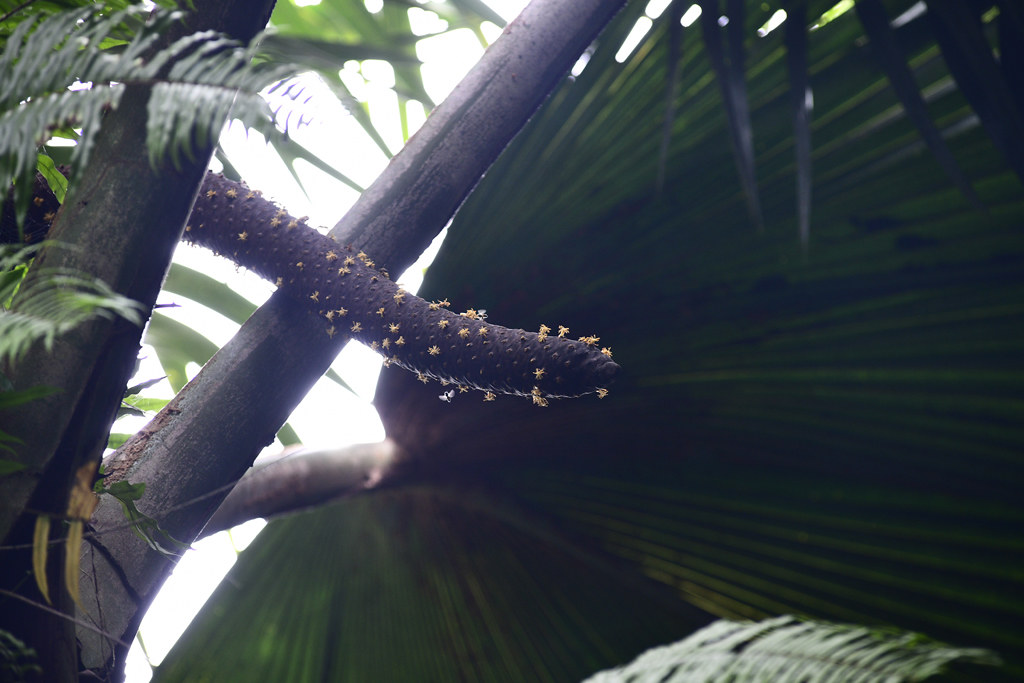 Here we were taken on a guided tour along meandering pathways beneath the canopy of centuries-old palm trees. 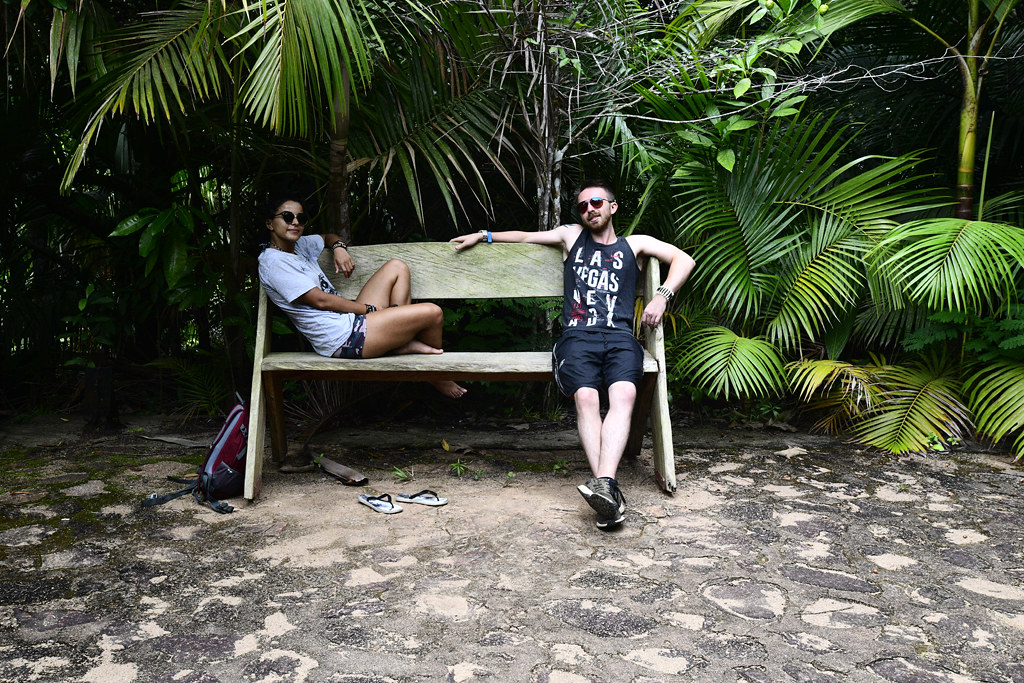 At 10:30am we briefly stopped by at Praslin Museum before heading on the 15 minute 11:45am ferry from Praslin Island to La Digue. 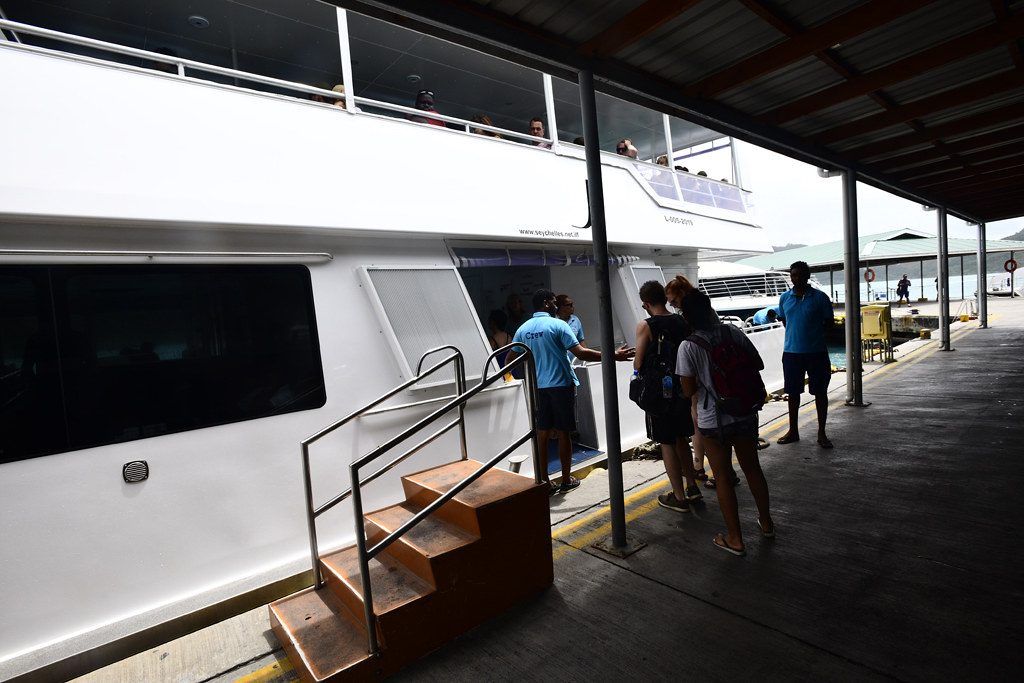 Do you know I still don’t have my driver’s license? 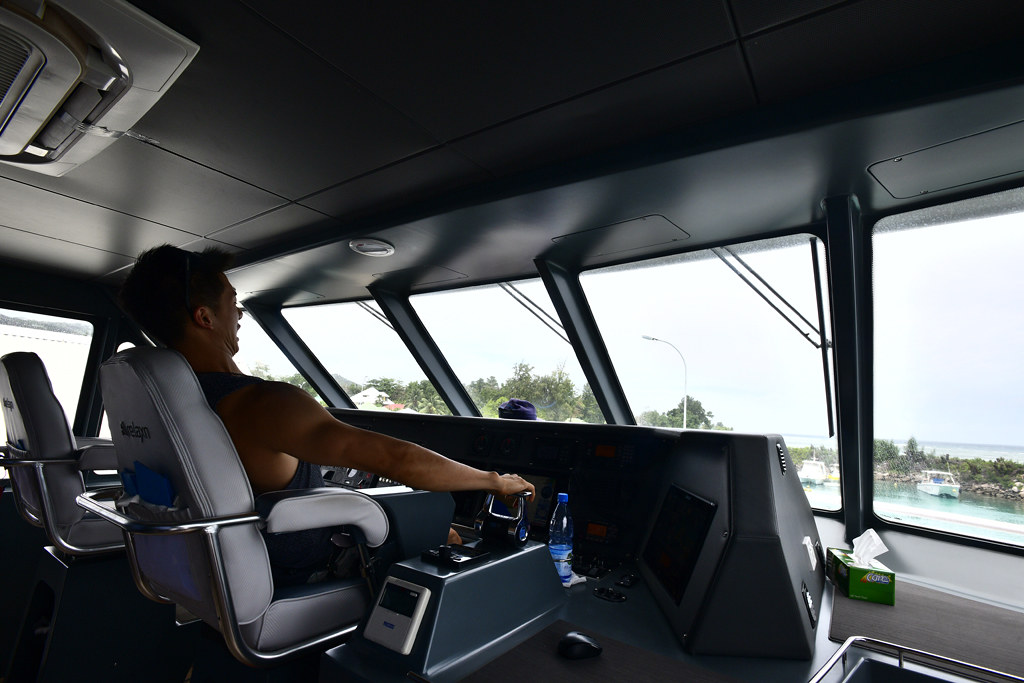 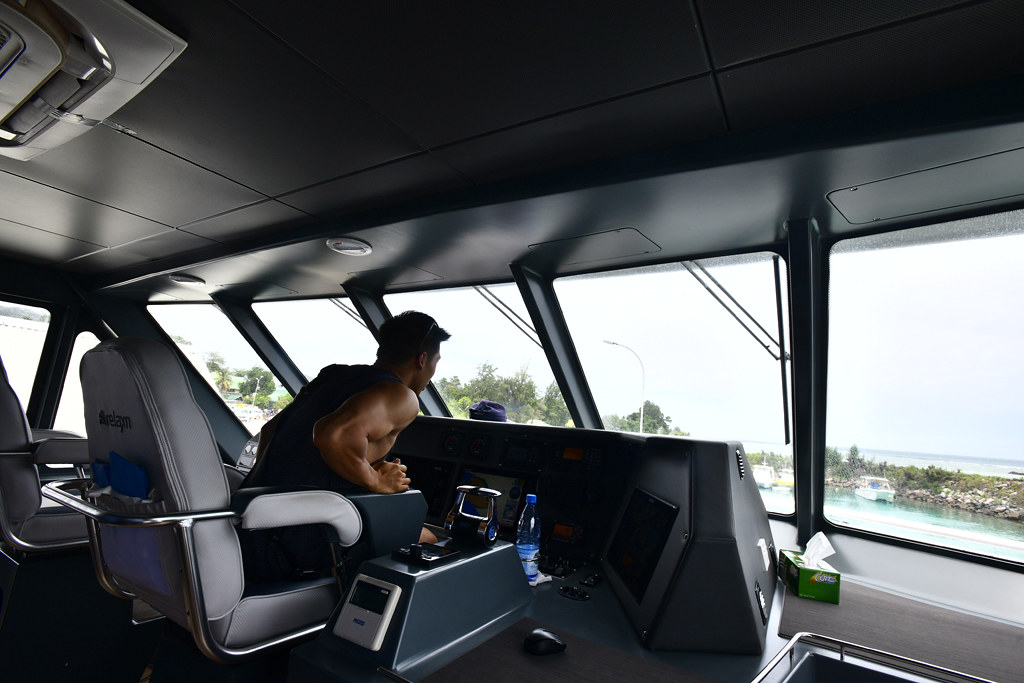 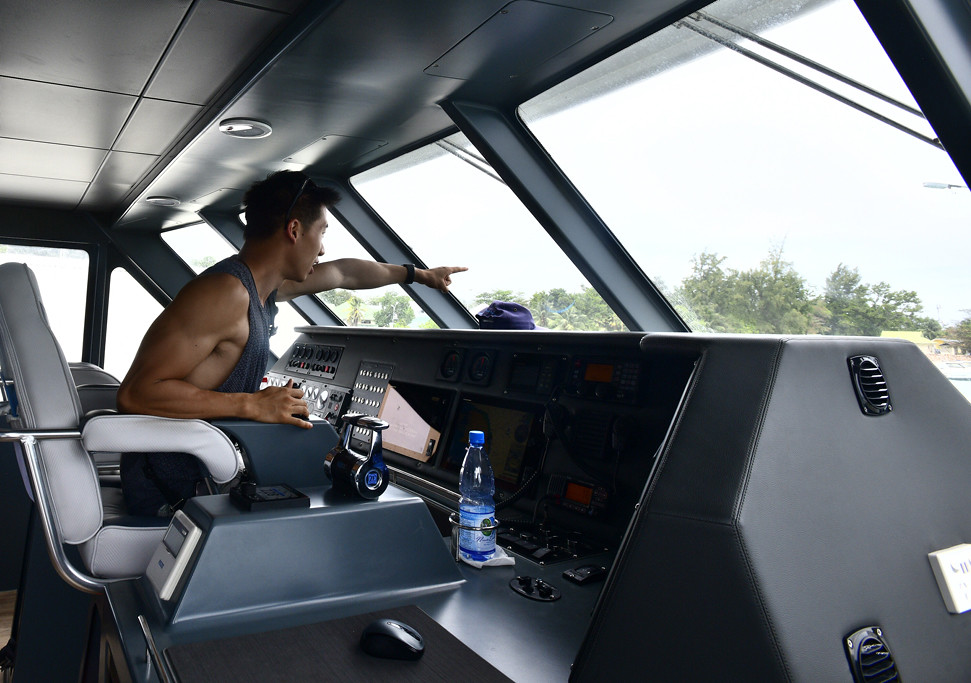 After an hour buffet lunch in town on La Digue, we stopped at L’Union Estate where we learned of old plantation life. At this point, however, half of the group — including yours truly — rudely began to meander off to the world famous beach of Anse Source D’Argent: 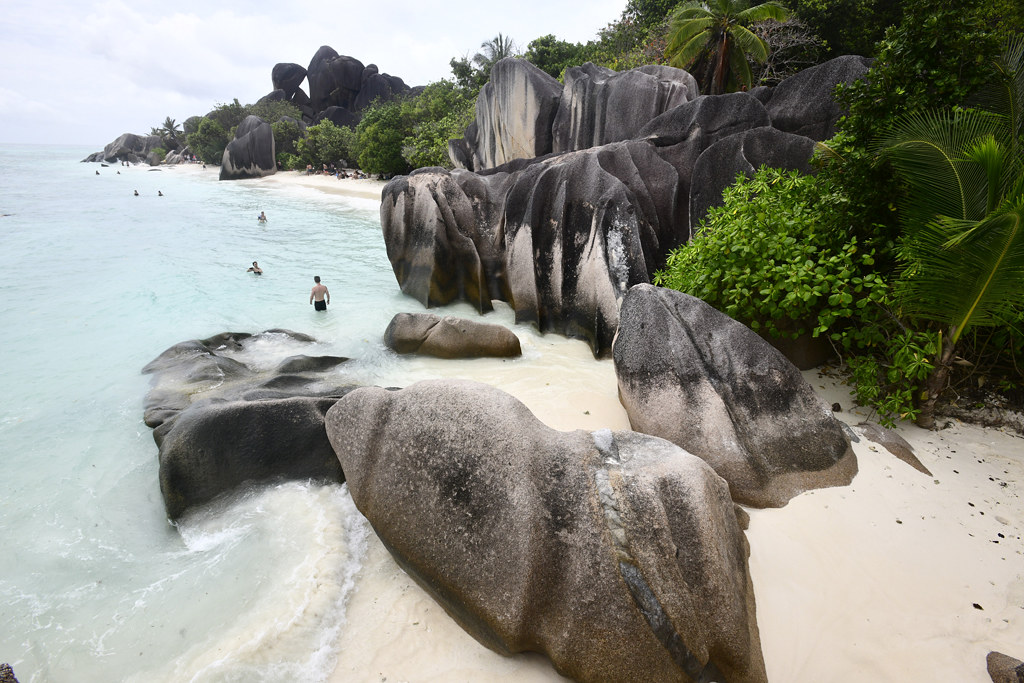 I mean, with this around the corner, how could you not wander off? 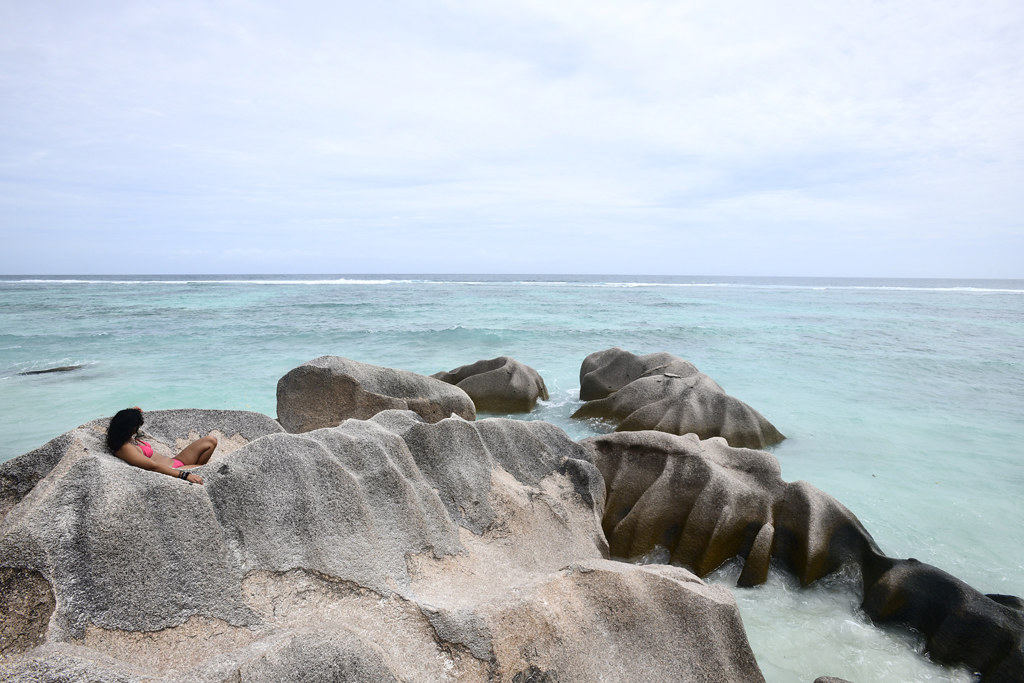 Of course an apology was followed afterwards with our worried guides for the mutiny and I offerred even to write the incident report for them.

I’m such an ethical rebel. 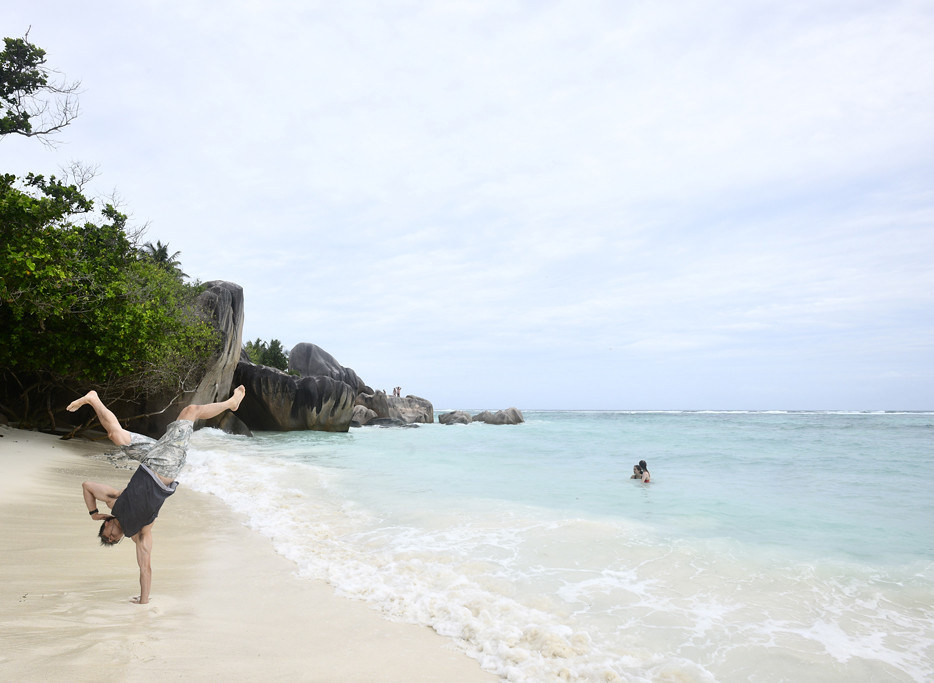 Then it was back to paradise and the planet’s most photographed strand. 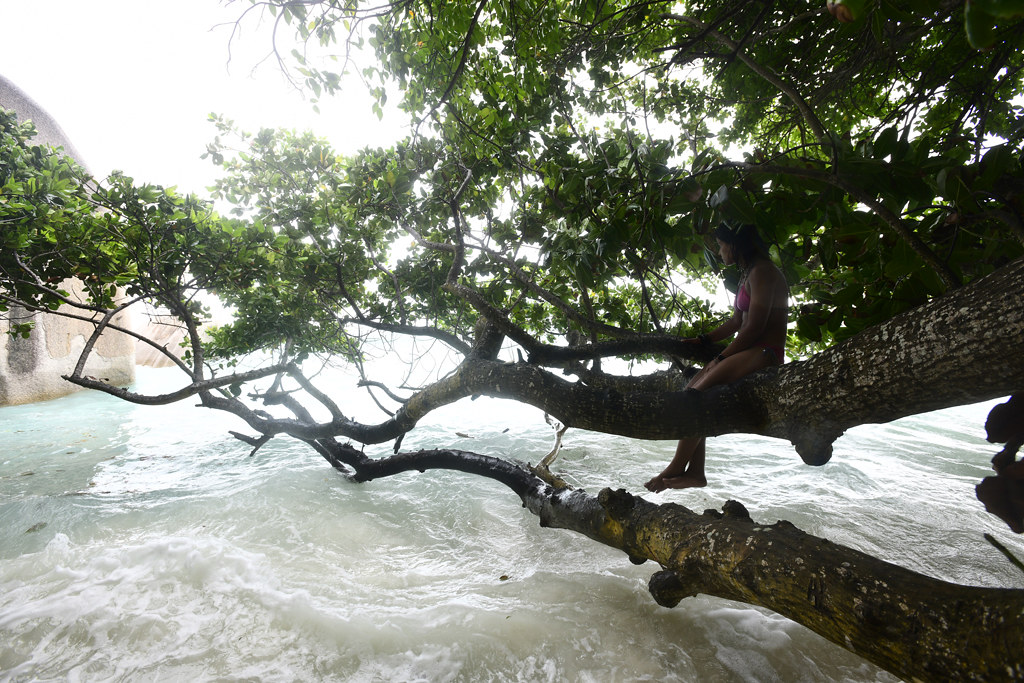 After about 2 hours here, we returned about face back to our villas via the return ferries from La Digue to Praslin and from Praslin to Mahe Island. We were back home by 6:30pm.

We’re figuring out how to get food right now. There’s no such thing as delivery here.

Update: we settled on pizza.