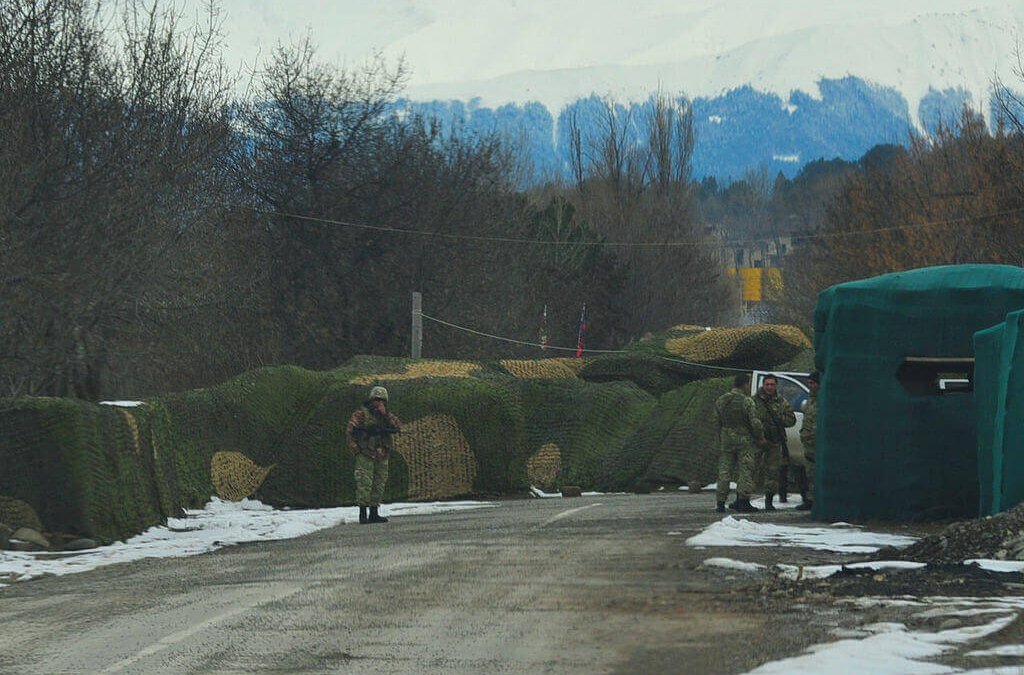 by Calvin Sun | Jan 11, 2016 | Crisis, Georgia, How Did You Do That?, Rules Are Meant To Be Broken, South Ossetia, Unrecognized Territories, Way Way Off the Beaten Path, Winter 2015: The Silk Road 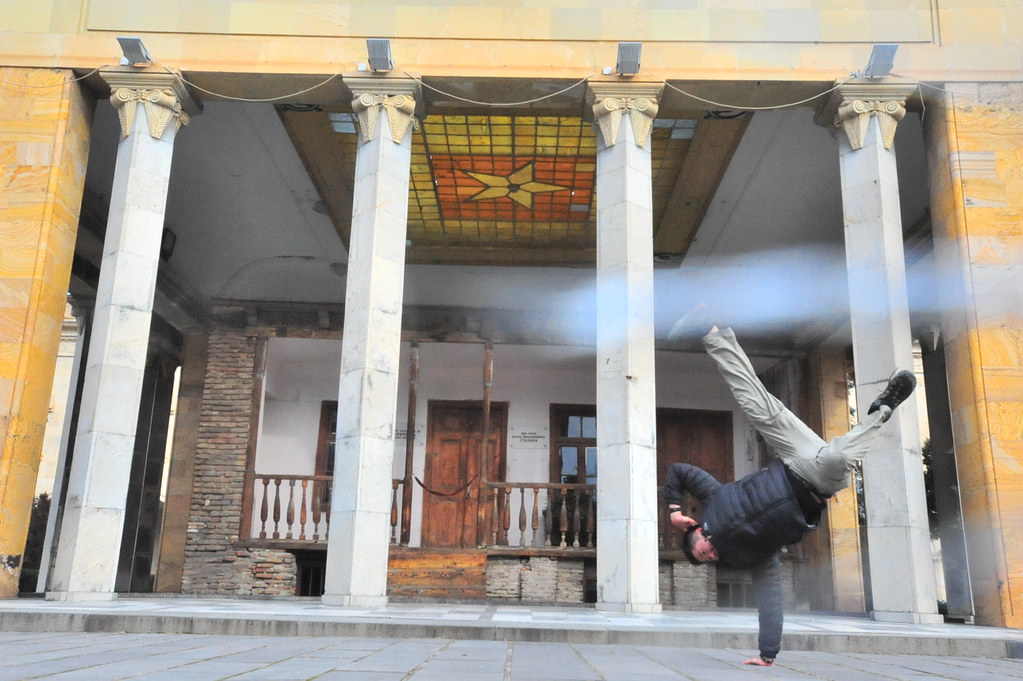 After a 2-3 hour walking tour of Tbilisi at dawn, I hopped in my 9am car to Gori and the South Ossetian border. 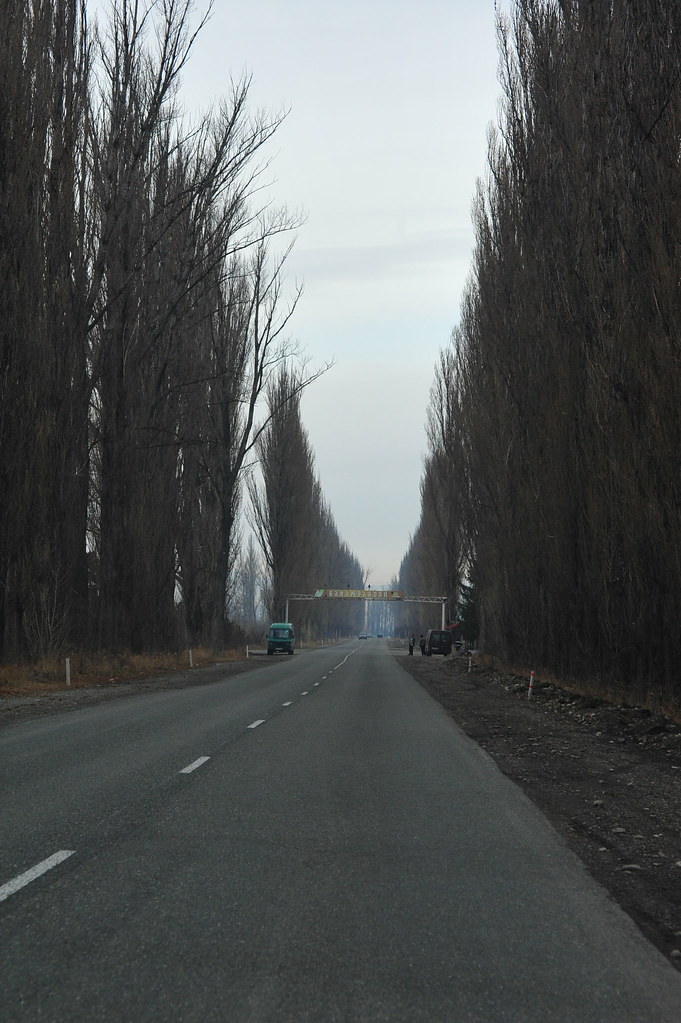 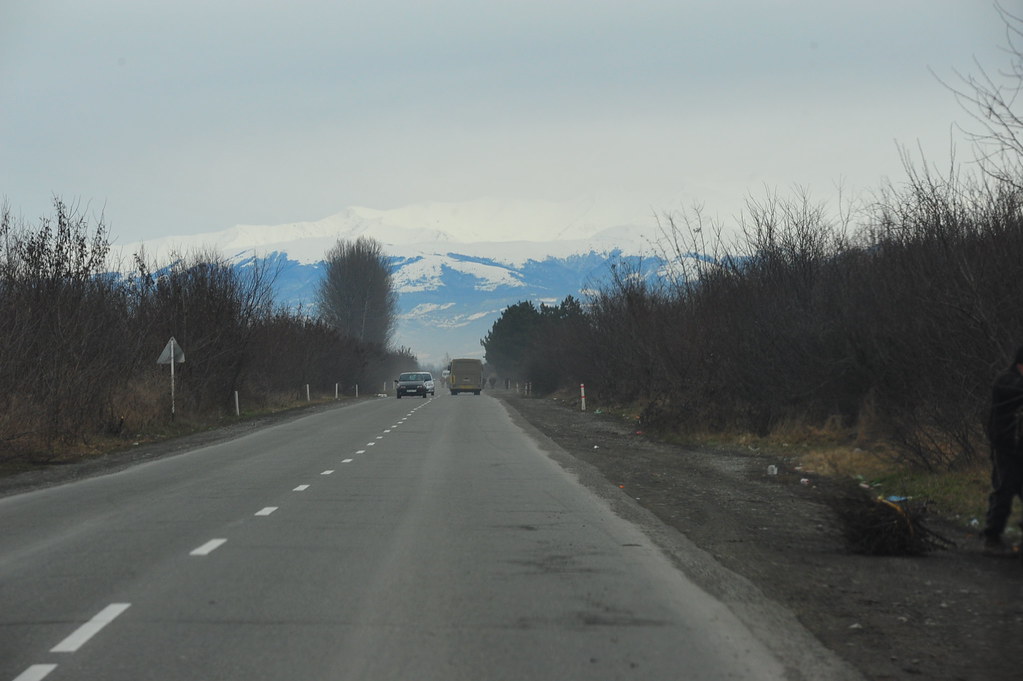 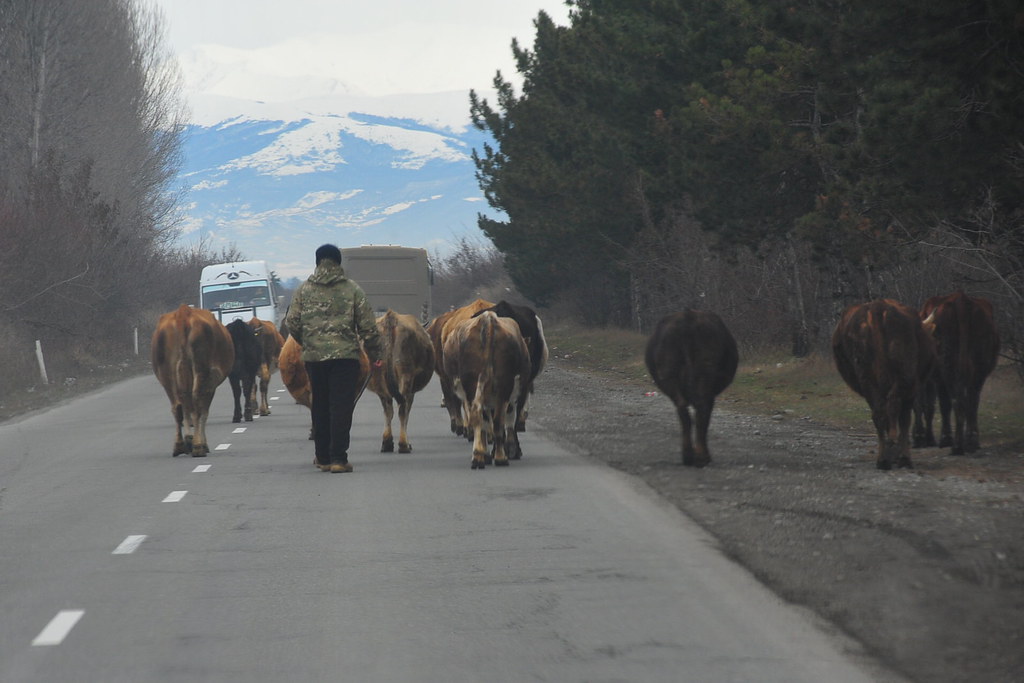 South Ossetia is infamous for being the Russian-leaning autonomous region that declared secession from Georgia and its allegiance to the Russian Federation. This led to a brief war in 2008 between Georgia and Russia, where the surrounding cities (including Gori and Ergneti) were relentlessly shelled. Eventually a ceasefire was arranged, and to this day the border between South Ossetia and Georgia has been guarded by a legion of heavily armed Russian soldiers.

Although South Ossetia is still considered an official part of Georgia, it is nevertheless recognized as a separate state by only Russia, Venezuela, Nicaragua, and Nauru.

When our car pulled up to the bullet-riddled ghost village of Ergneti (literally positioned right at the border between South Ossetia and Georgia), our driver got a little nervous and made a immediate U-Turn as angry Russian soldiers at the border started wondering what the hell we were doing here: 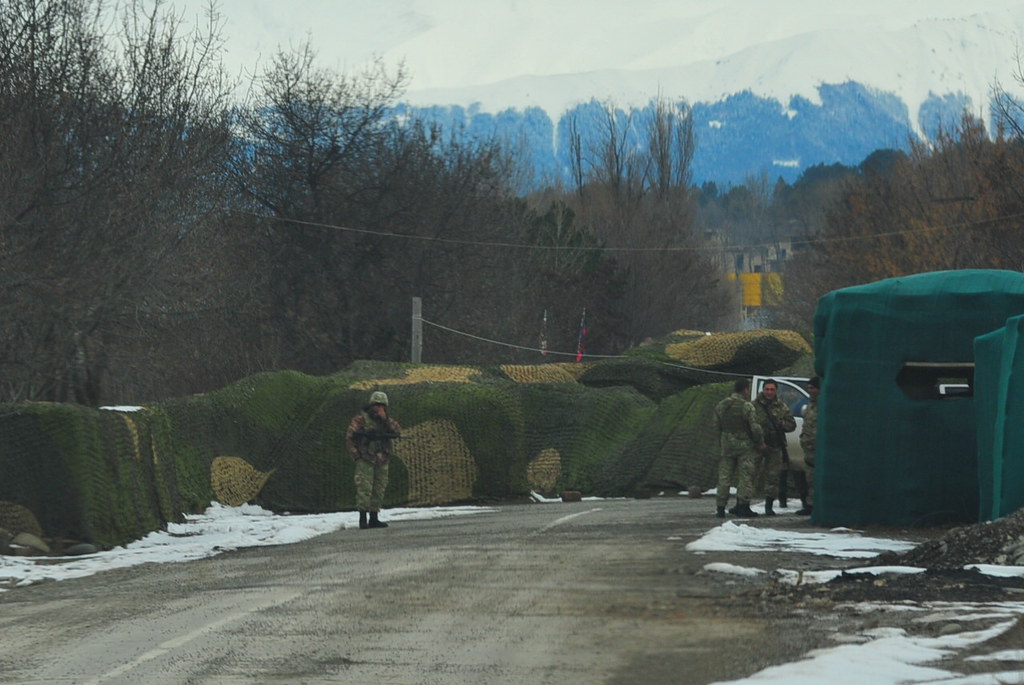 The village of Ergneti itself would have been a fascinating place to wander, if a Russian military convoy wasn’t then sent on our tail: 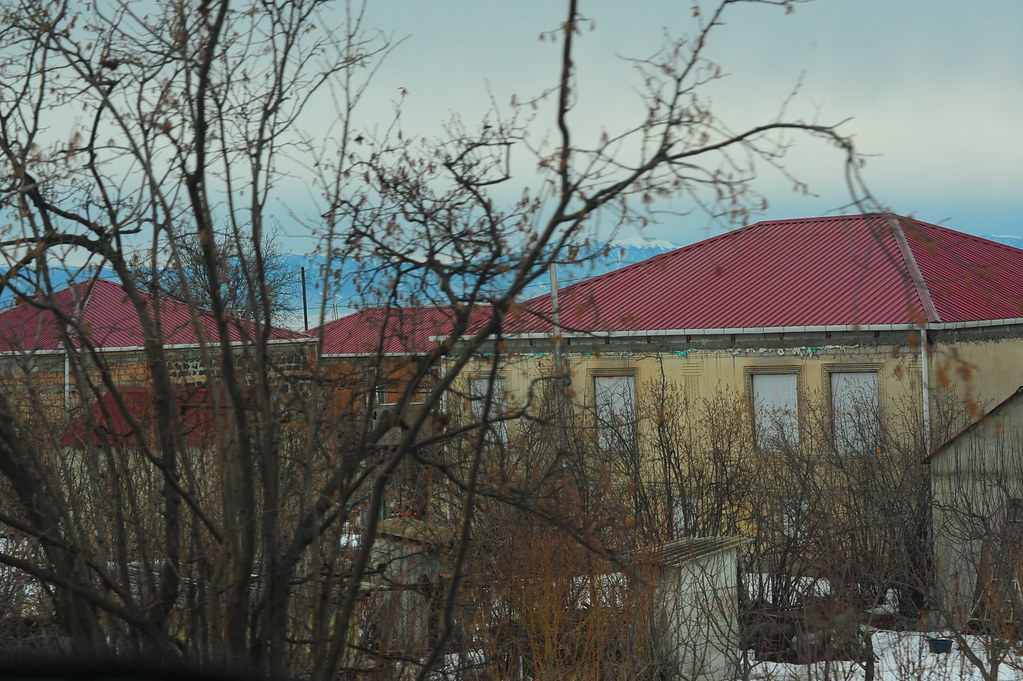 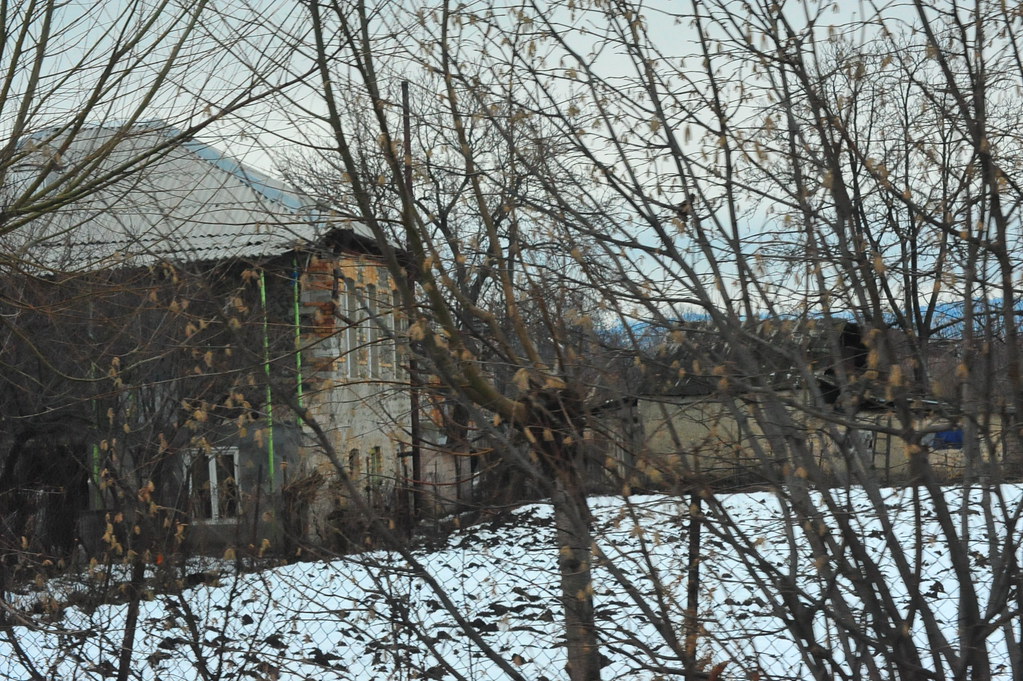 The Russian troops eventually gave up after a few kilometers of following us and returned to their posts, so we headed onwards to Gori, the birthplace of Josef Stalin. 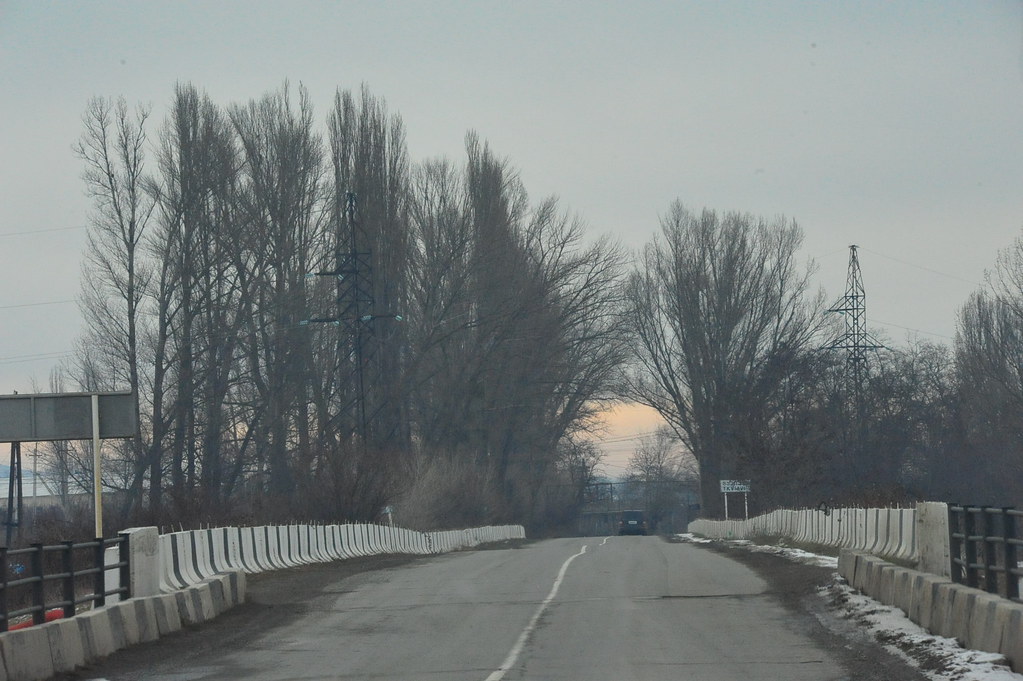 The main sight in Gori is the Stalin Museum, where by the entrance, the actual house of where Josef Stalin was born welcomes you: 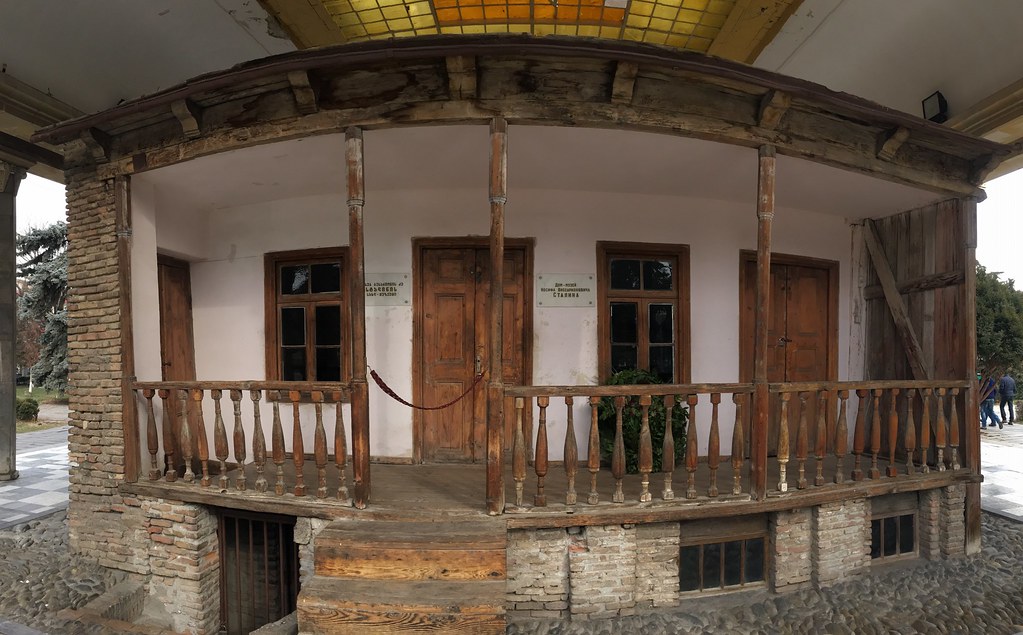 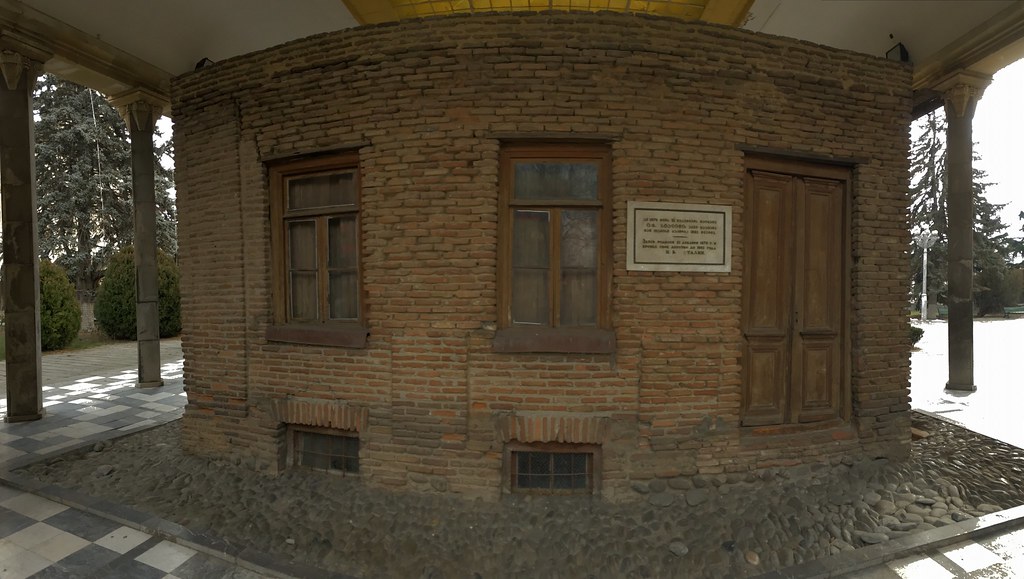 Go around the house and head inside the actual museum. 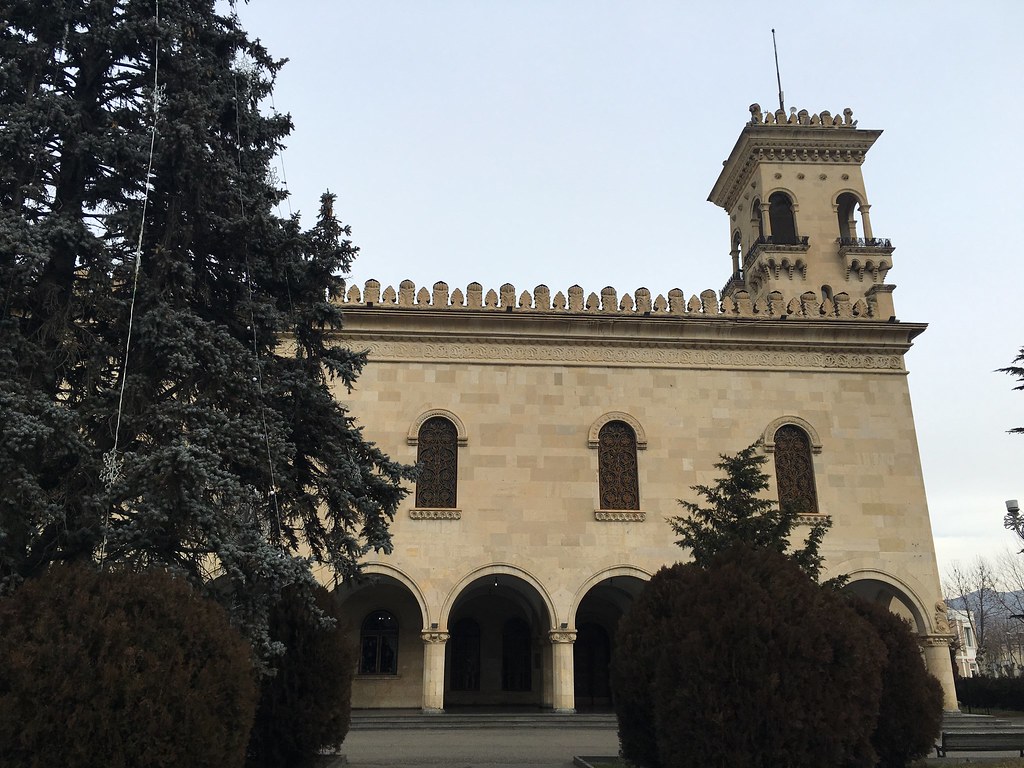 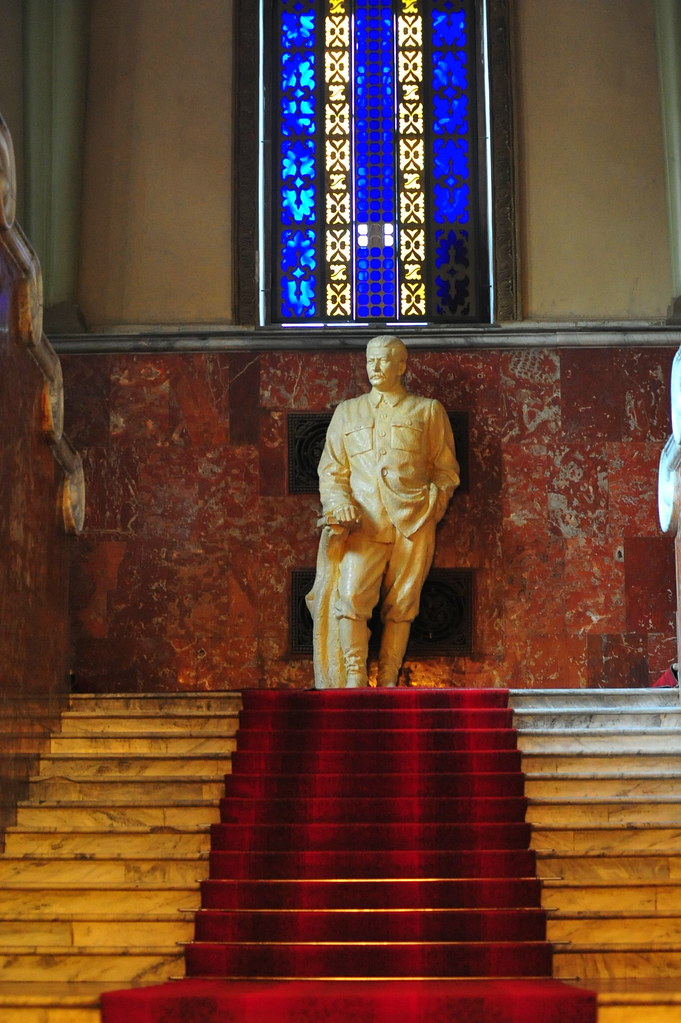 In the main hall, purchase your 15 GEL (10 if your a student) entrance fee at the booth, including an optional 5 GEL ticket to check out Stalin’s Personal Train Carriage that he personally took to the Yalta Conference (he reportedly feared flying).

The main exhibit upstairs chronicles Stalin’s life from his birth here, through his youth, his rise as a communist leader of the largest country on Earth, his feats during World War II, his participation at the Yalta Conference, and his eventual death. 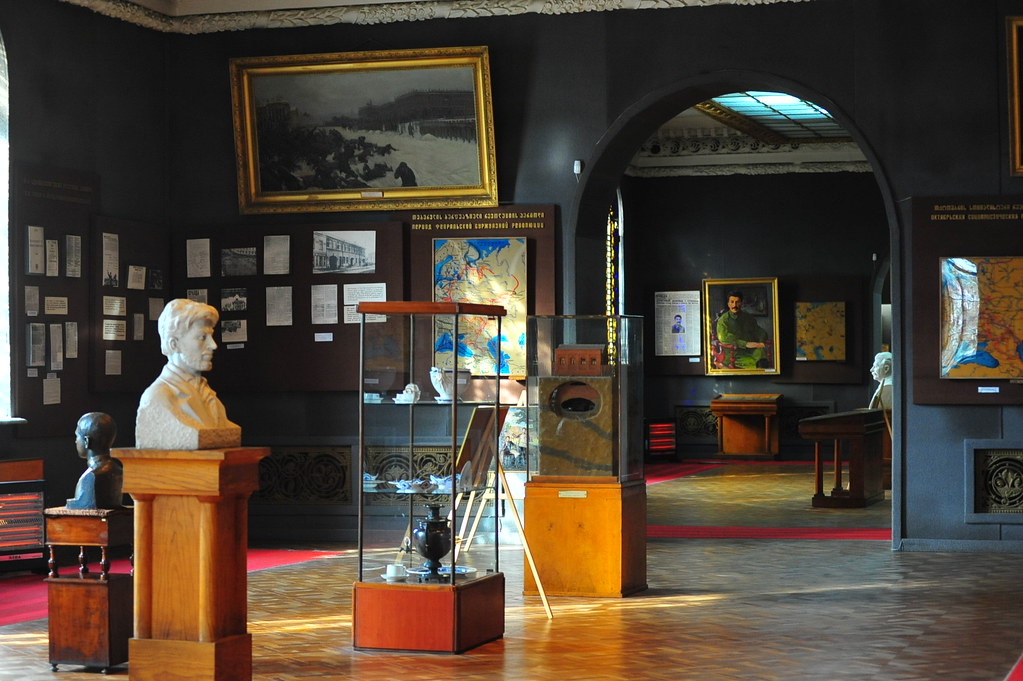 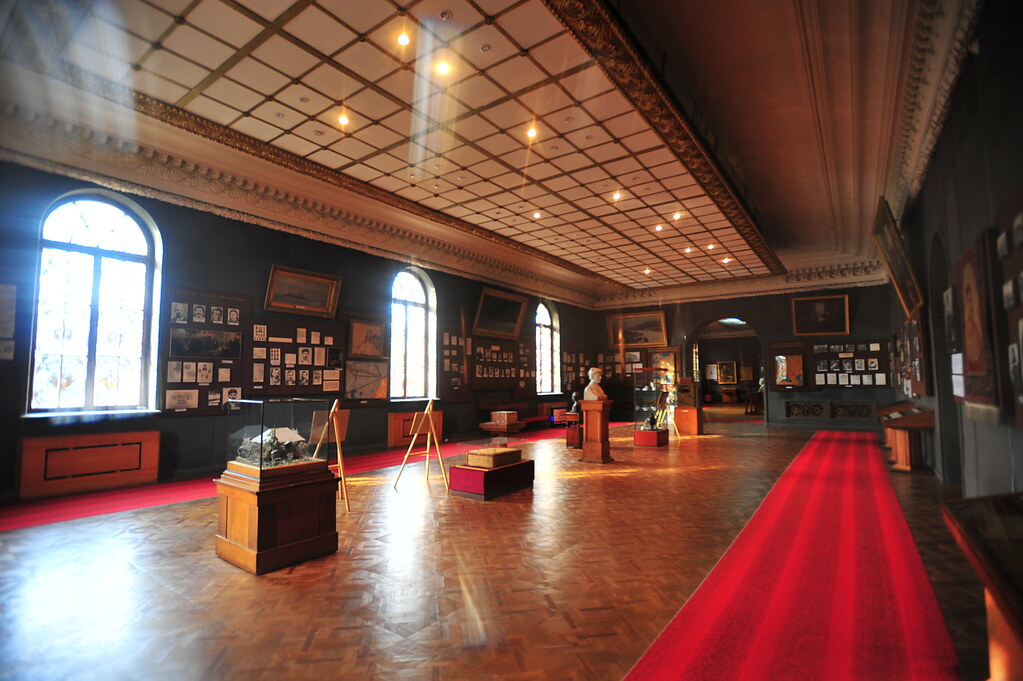 Stalin through the ages: 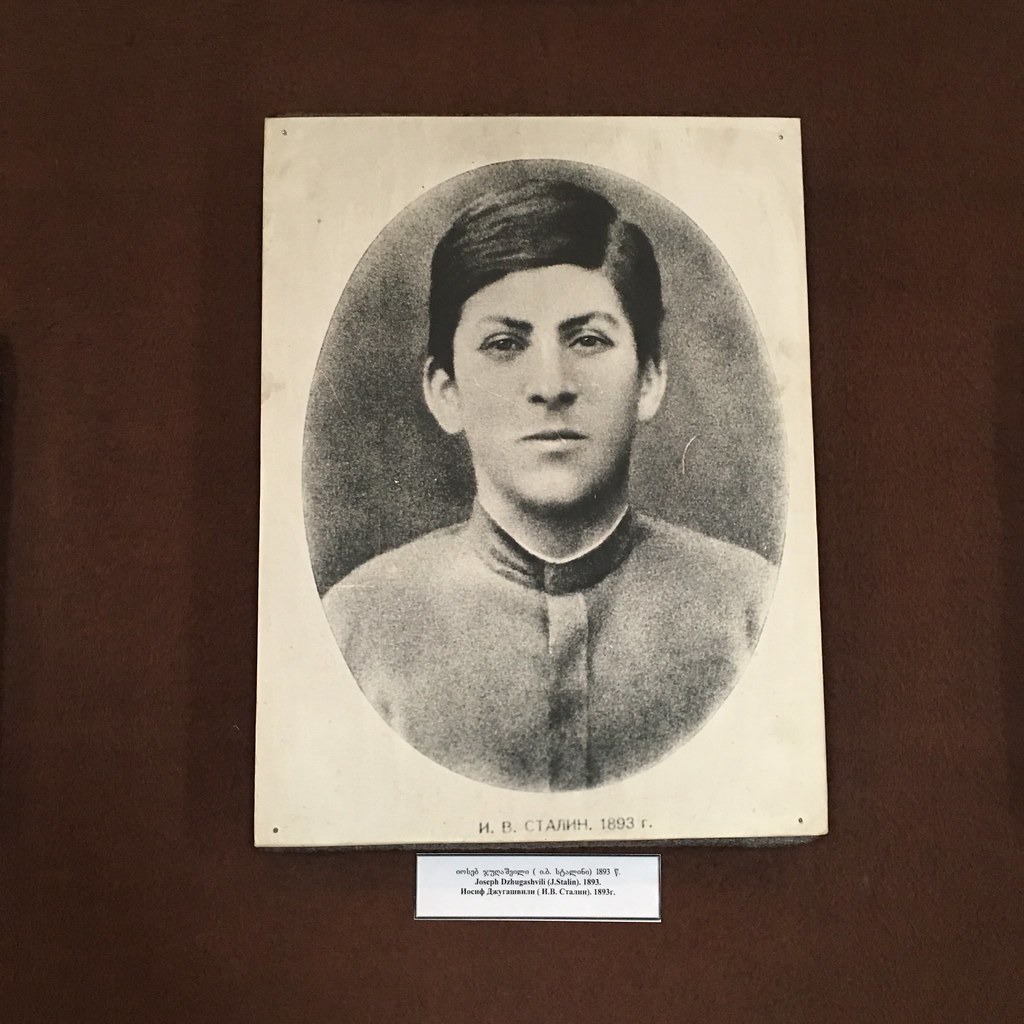 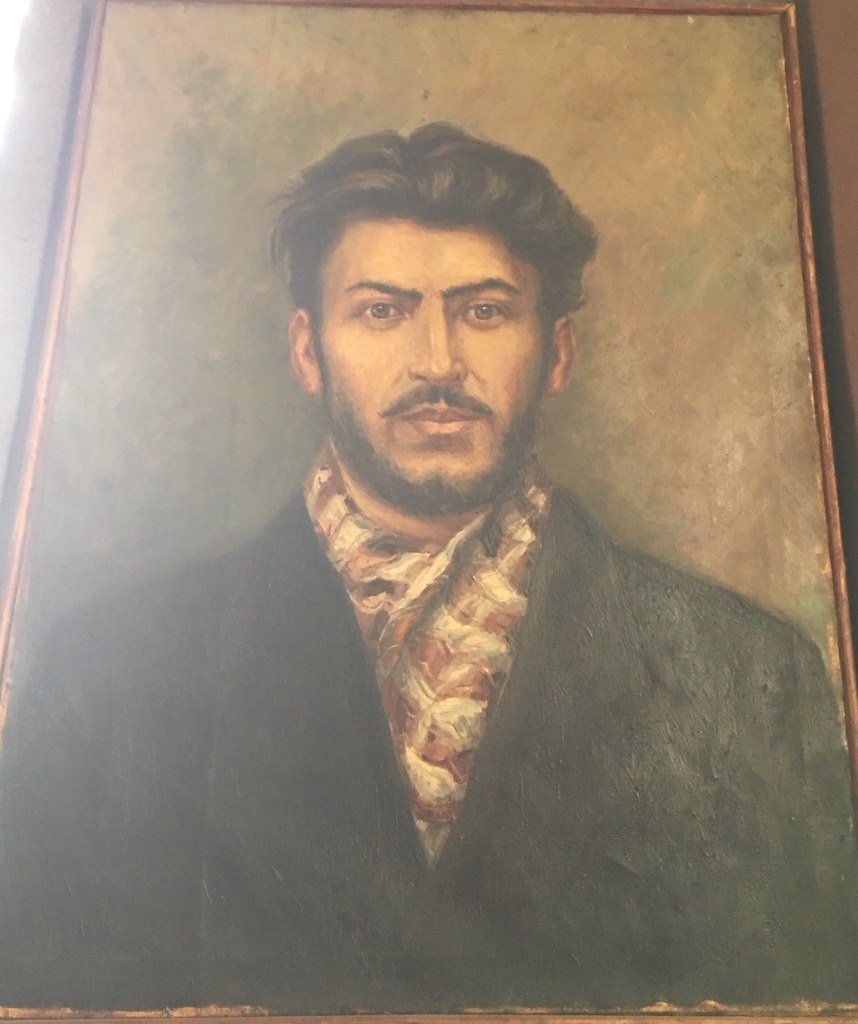 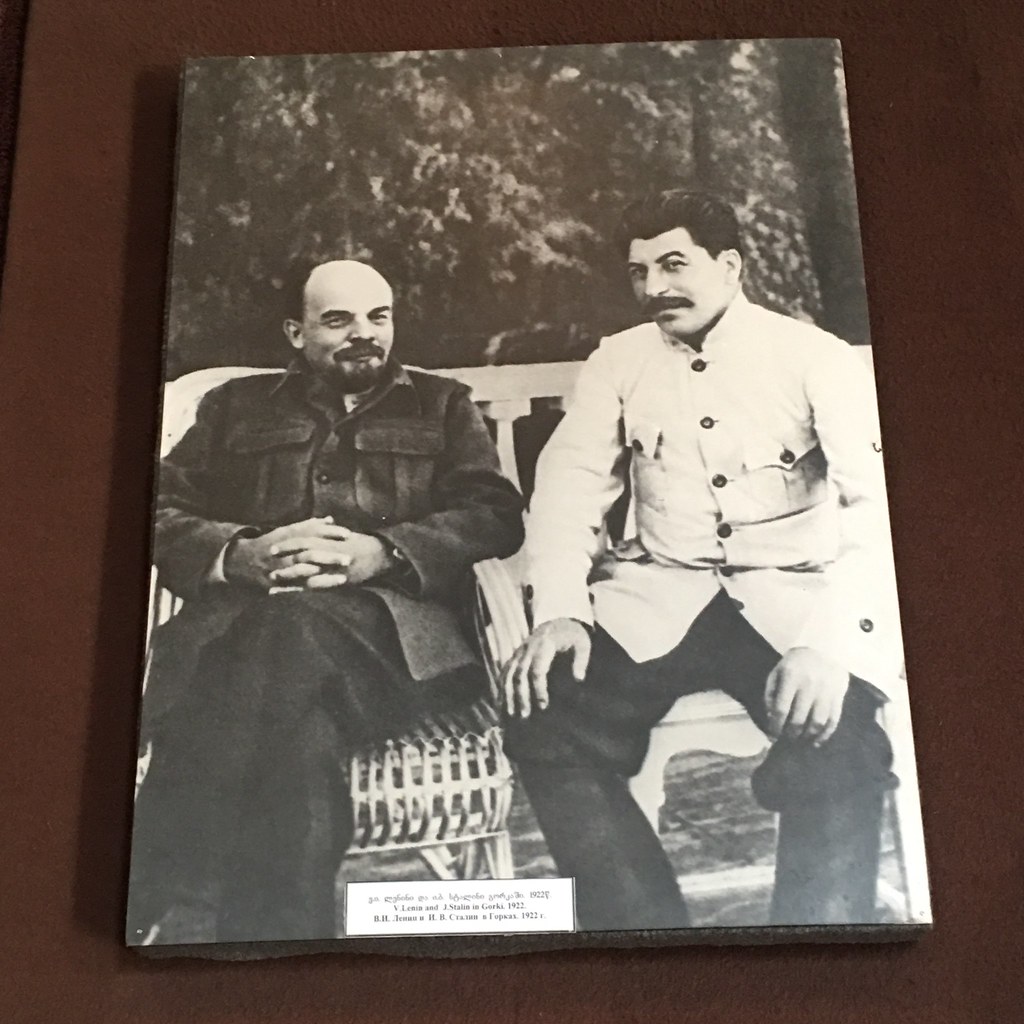 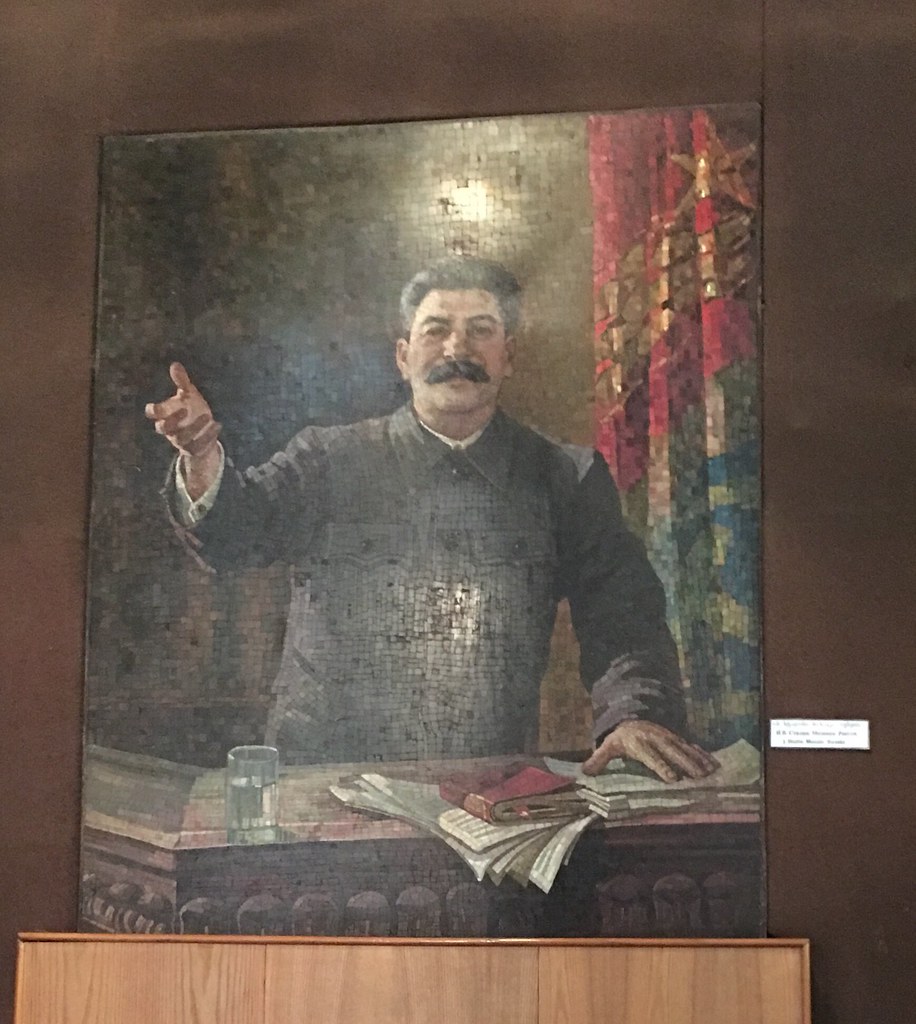 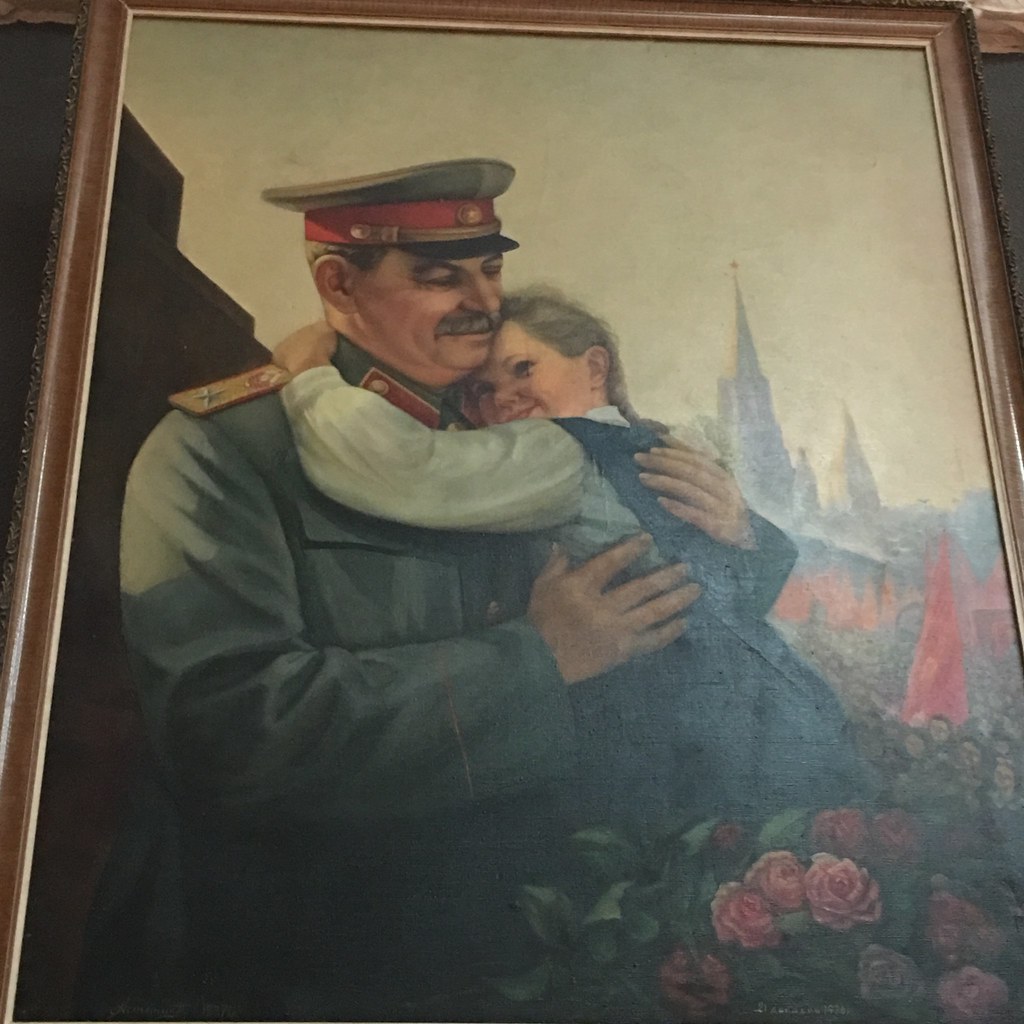 The most interesting part was the room that features one of 12 copies in the world of Stalin’s death mask, taken shortly after he died. 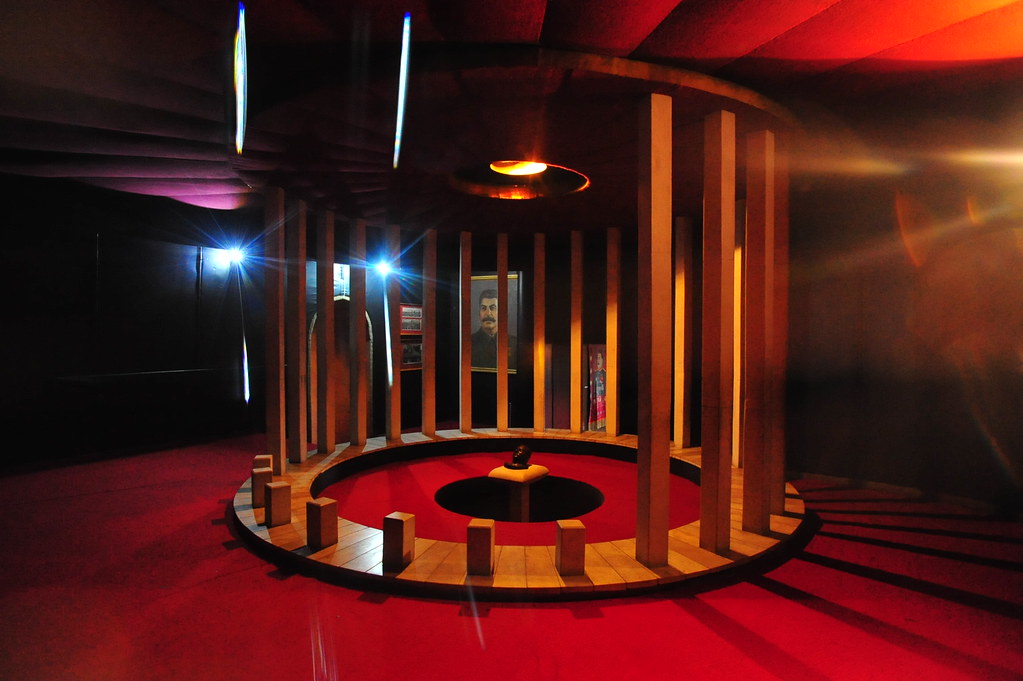 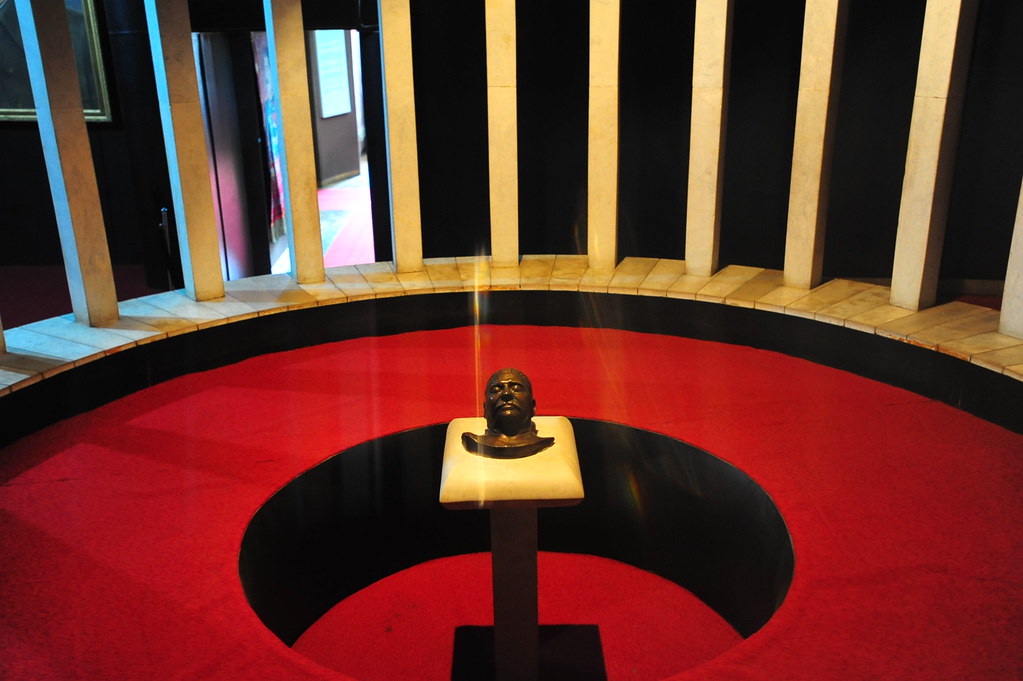 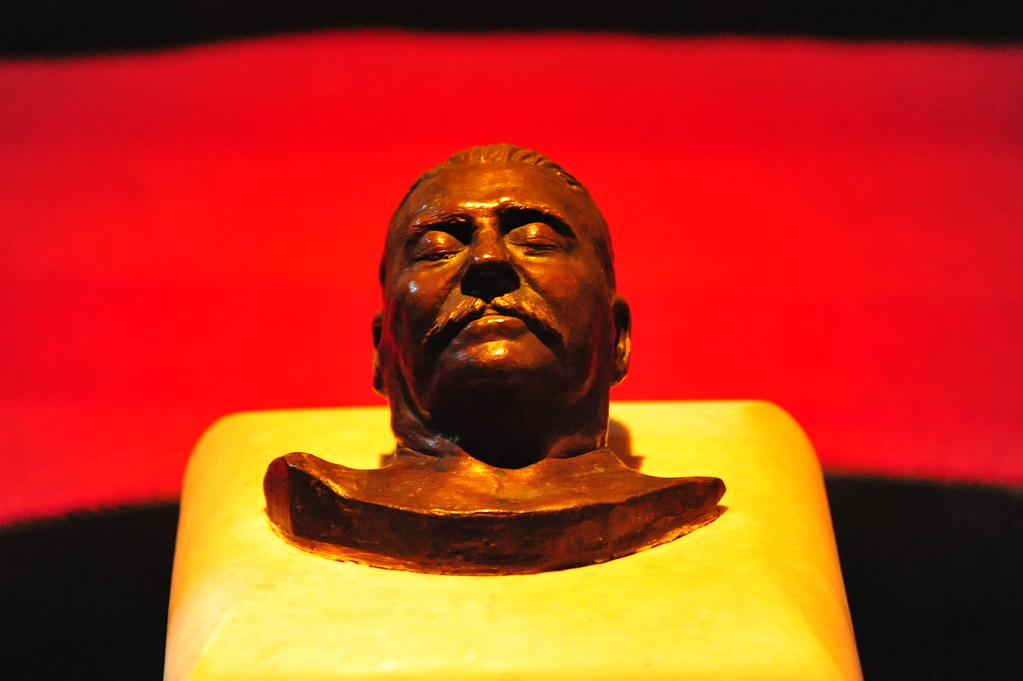 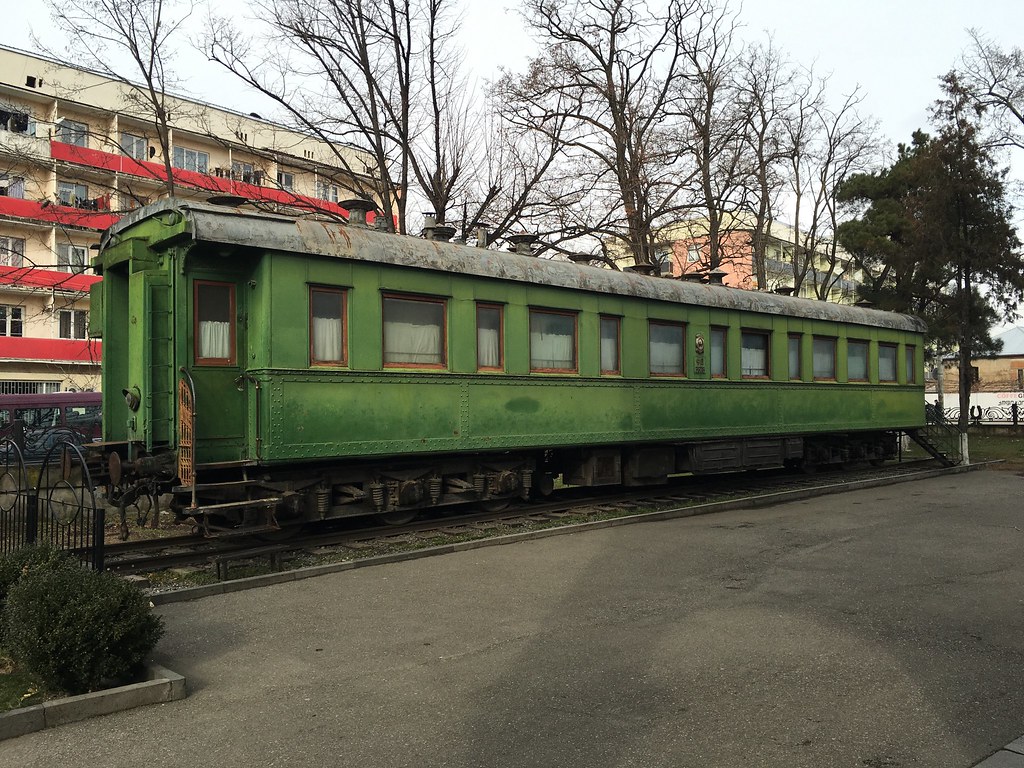 If you bought the extra 5 GEL ticket to see this exhibit, someone will have to accompany you to unlock the railway carriage so you can go inside. 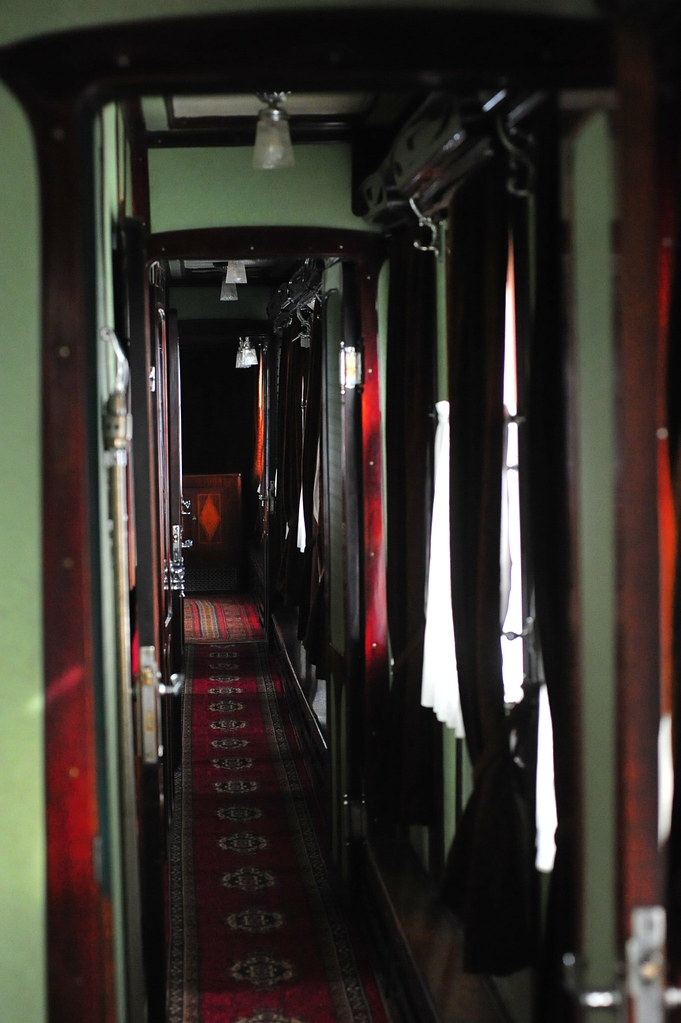 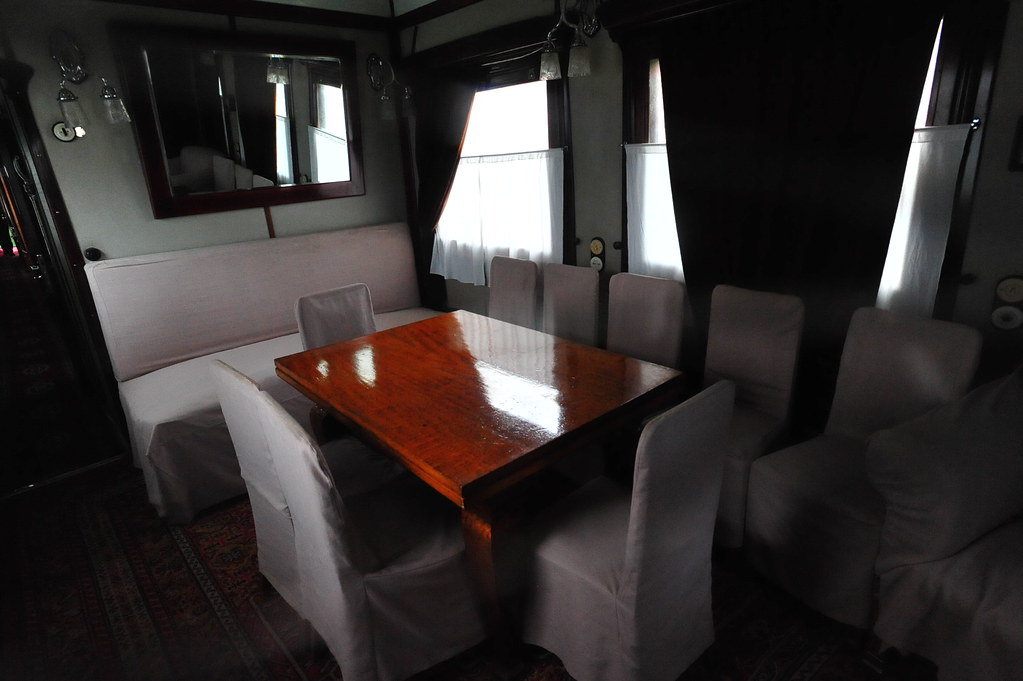 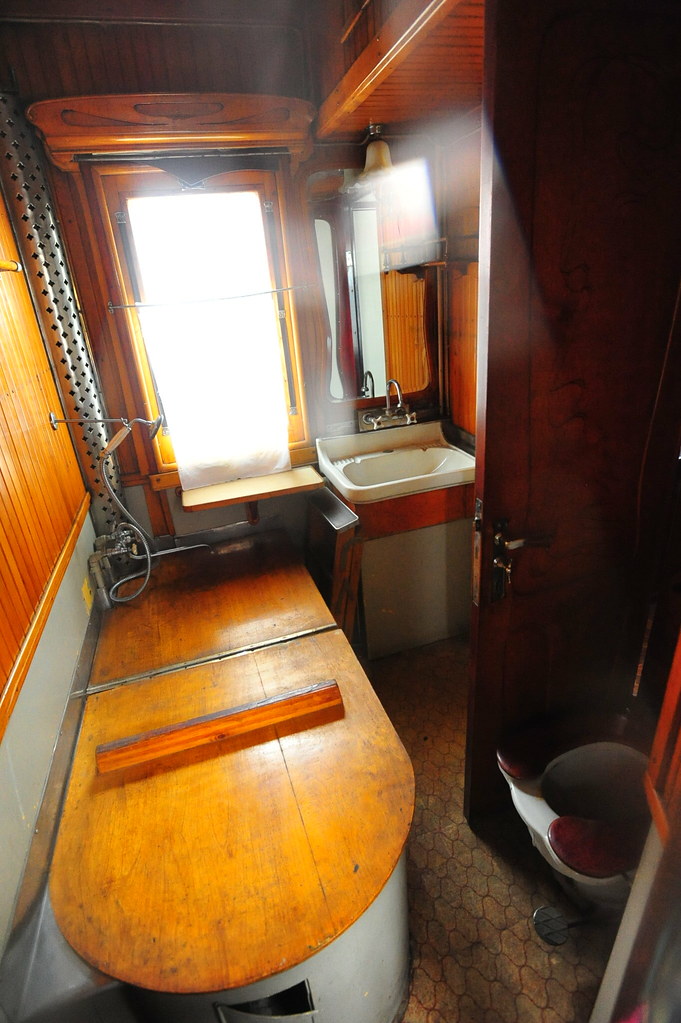 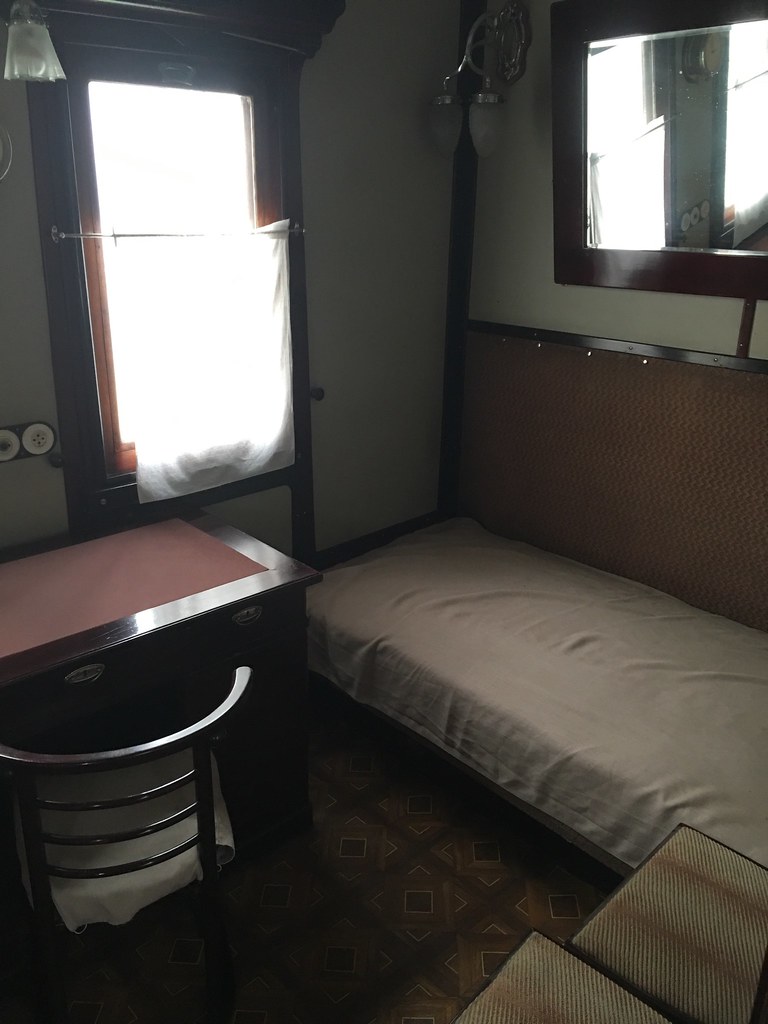 After about an hour here, we headed onwards on the scenic Georgian Military Road towards Kazbegi/Stepantsminda.