Before The Monsoon: Teardrops On The Face Of Eternity – Agra 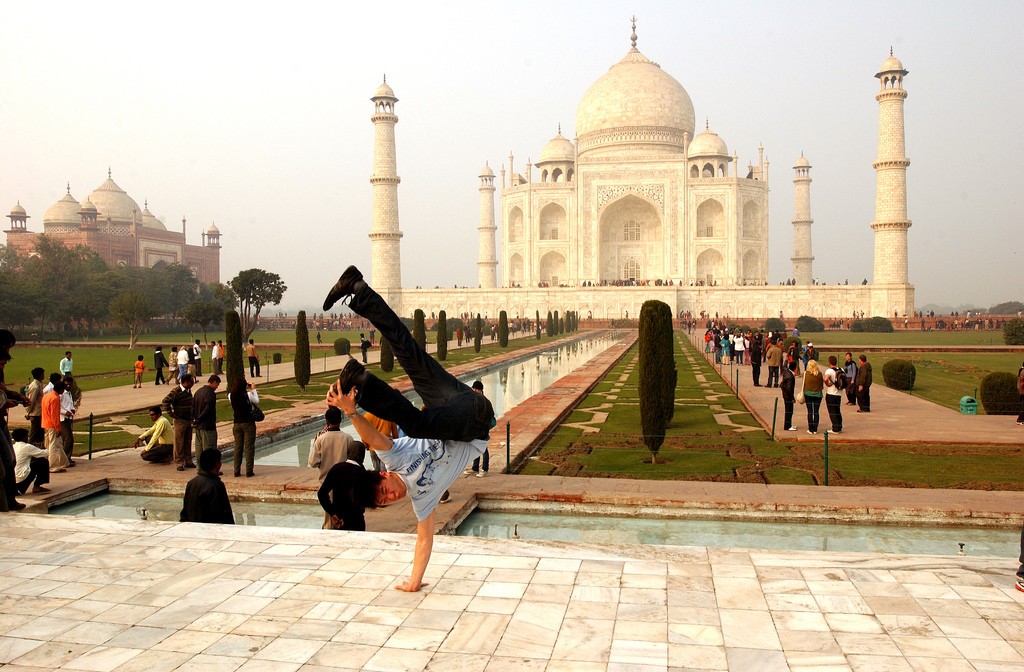 After a day acclimating ourselves to New Delhi, the next morning we headed for Agra: Dancing and showering in the streets

Agra is about a 3-4 hour drive from the capital city. You can watch entire communities that live and die on the road as you get there: 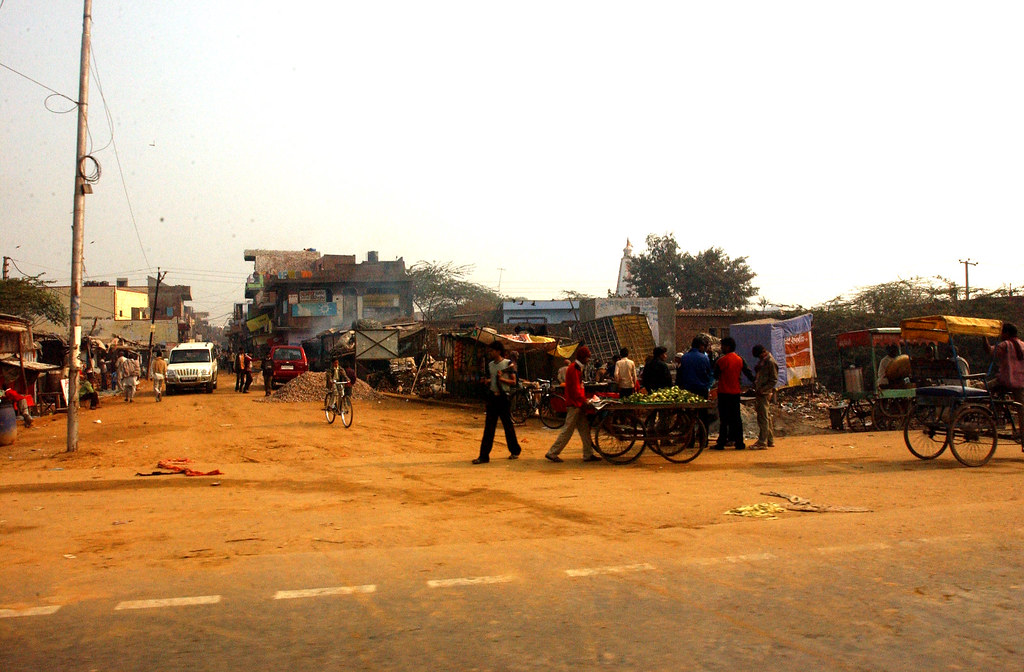 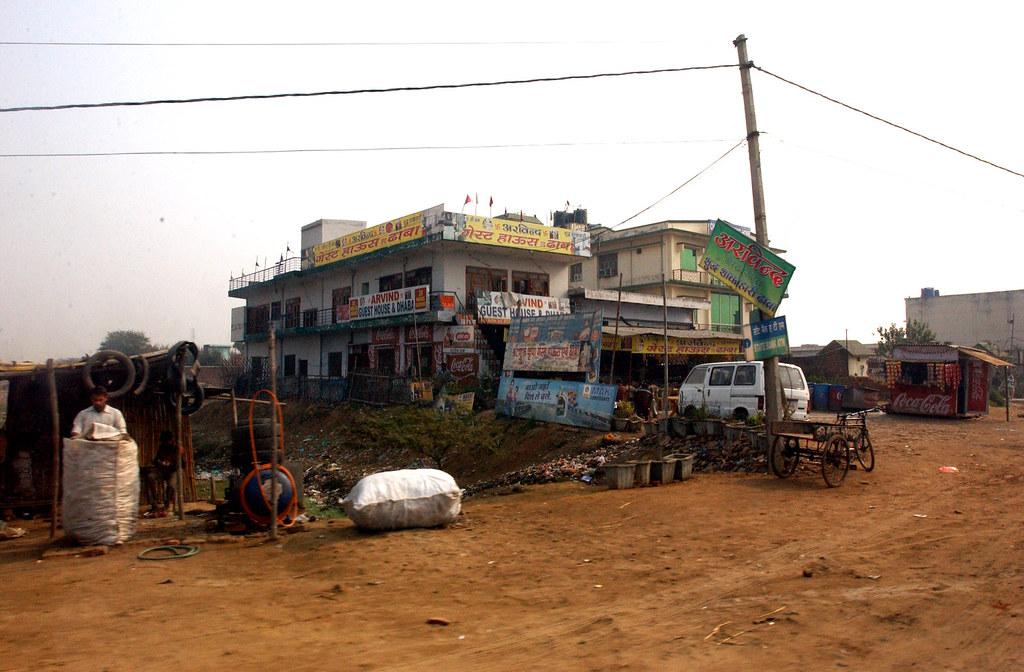 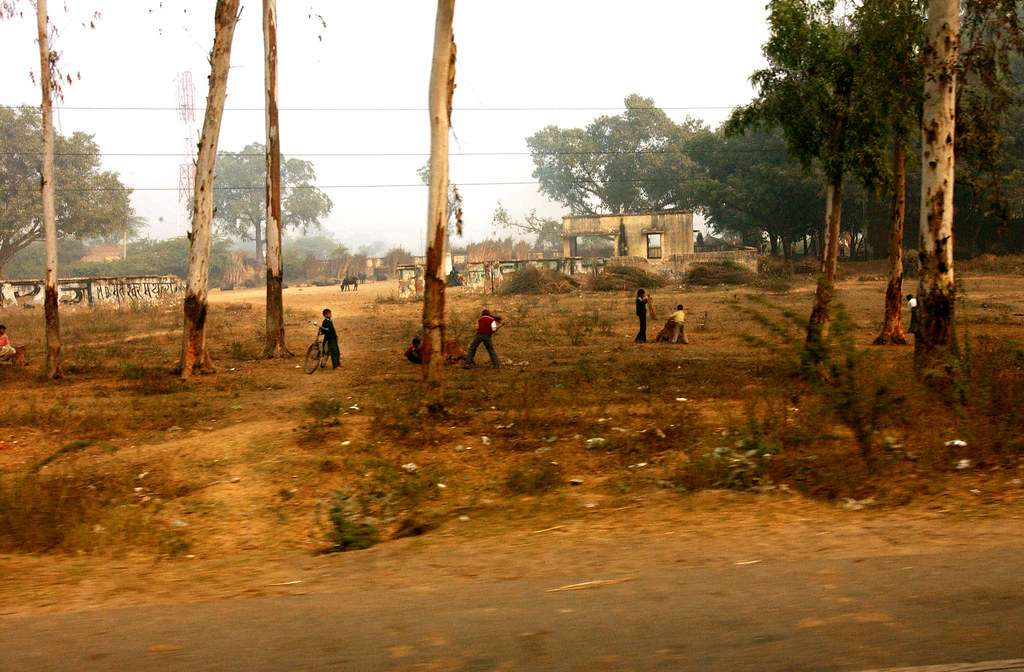 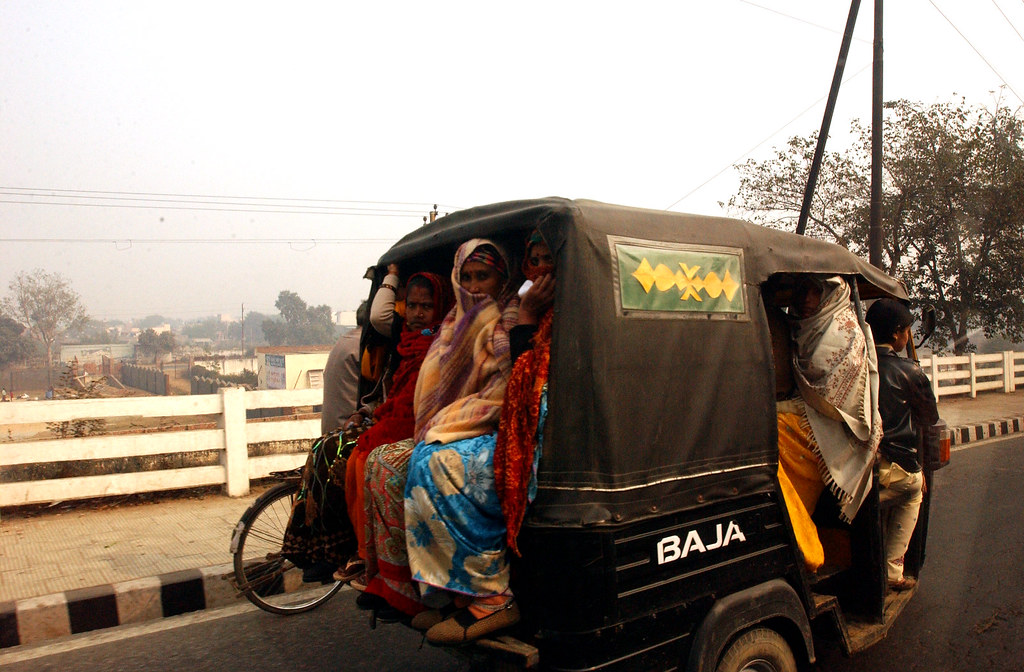 Once in Agra, you can be peer-pressured to take a horse to the Taj Mahal: 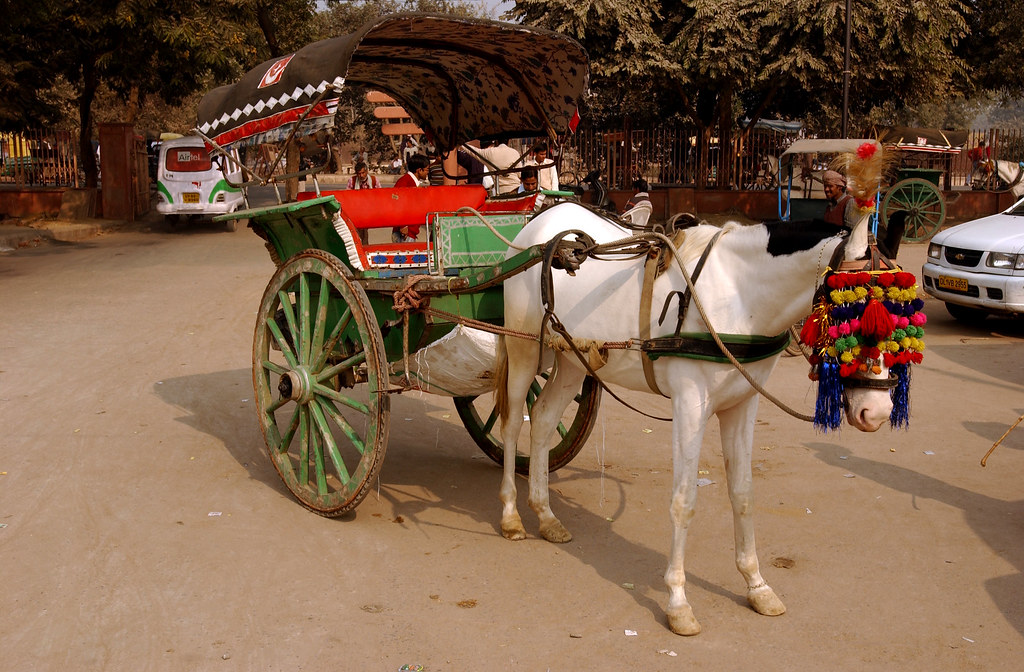 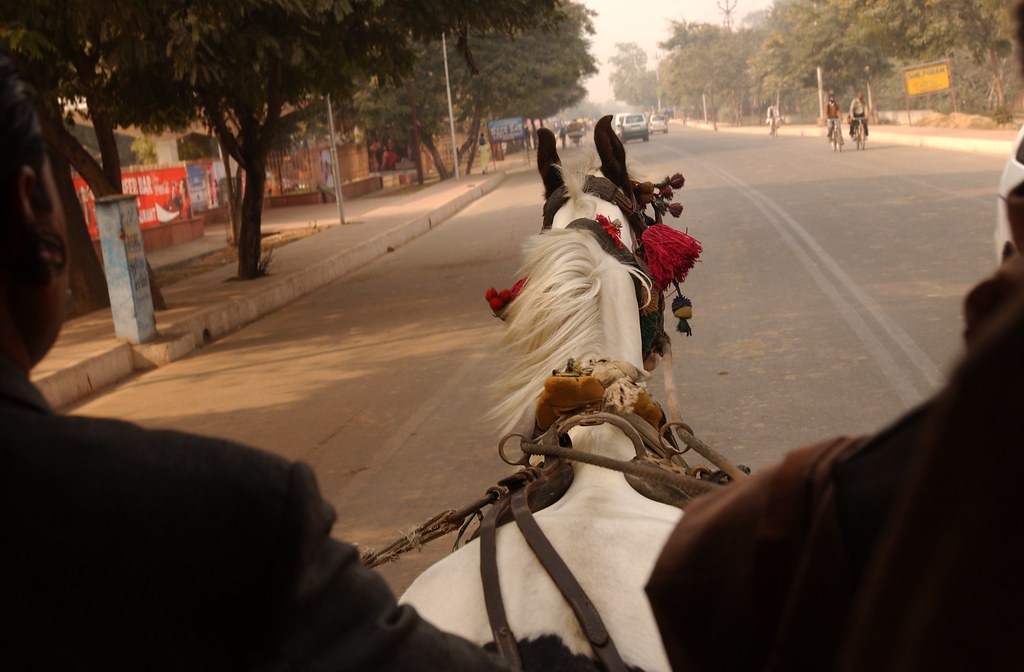 Once you get to the outer gates surrounding the Taj Mahal, let your heart race a little… 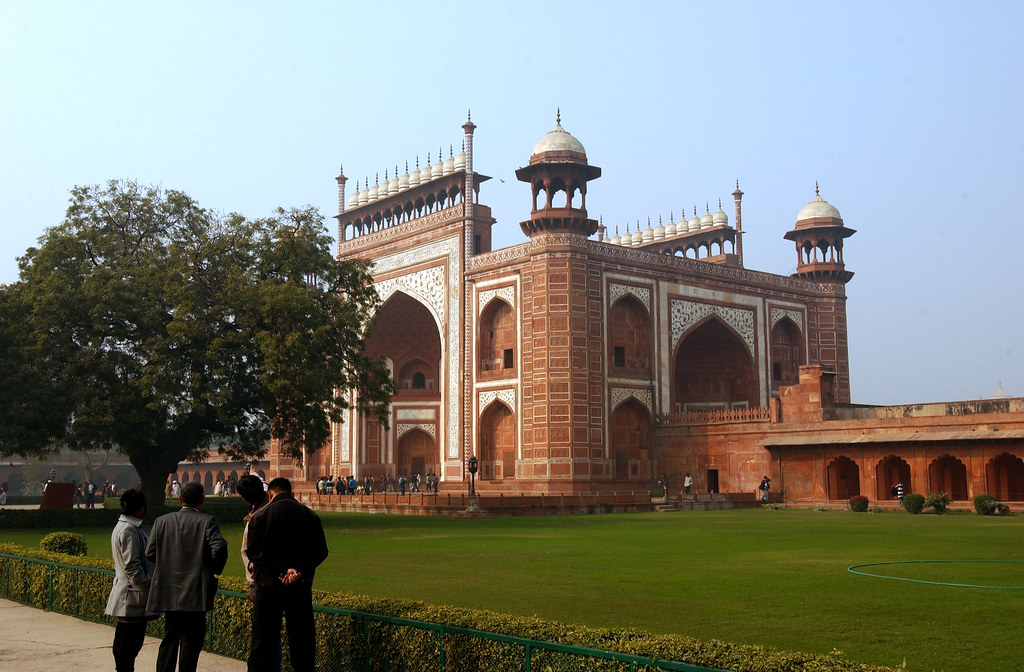 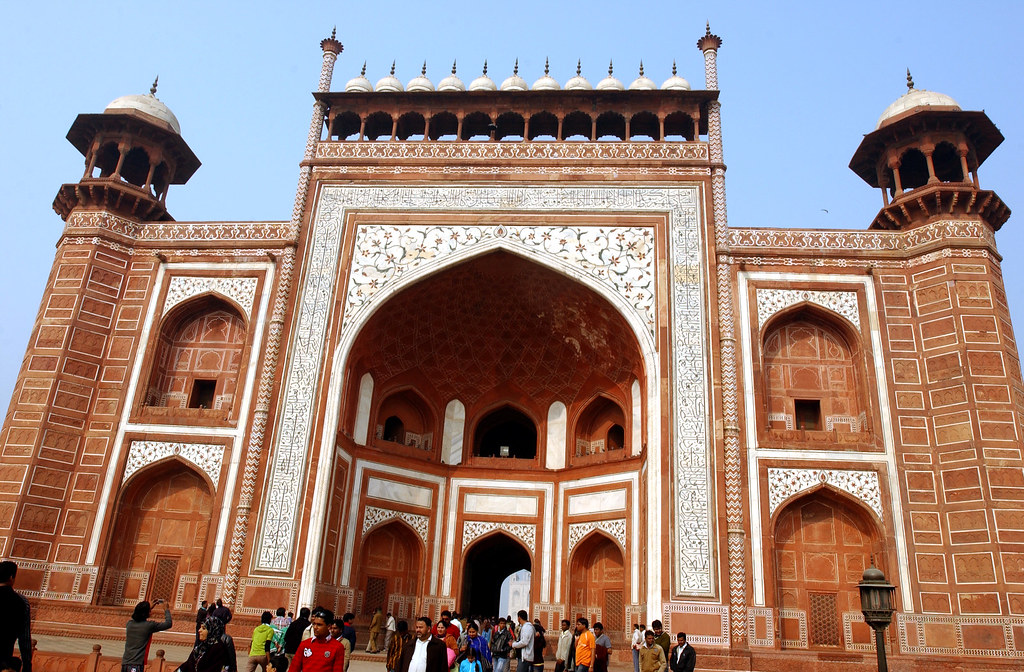 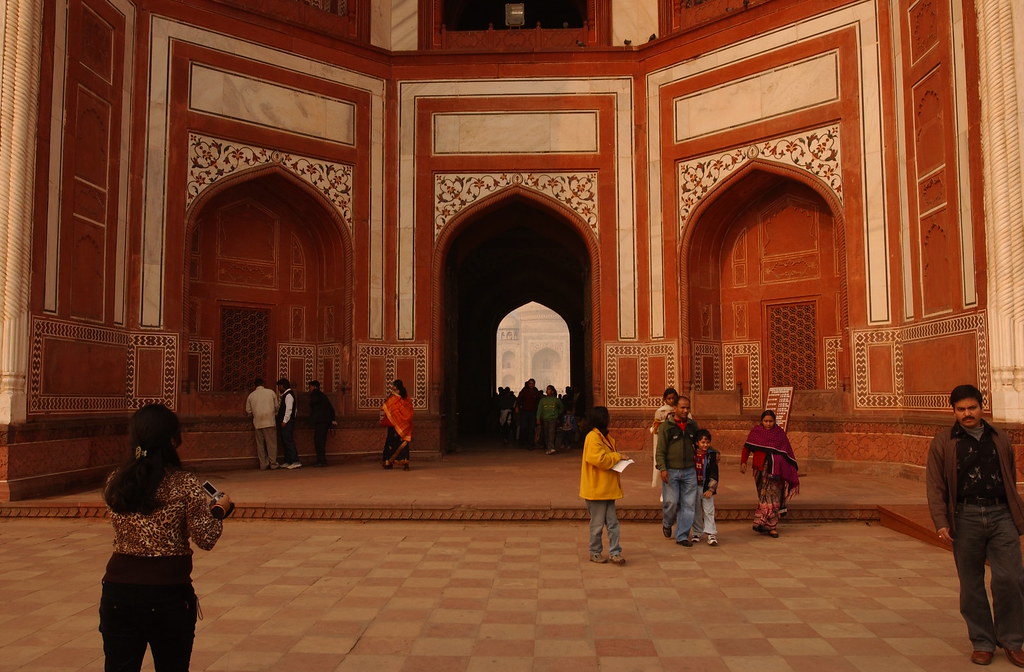 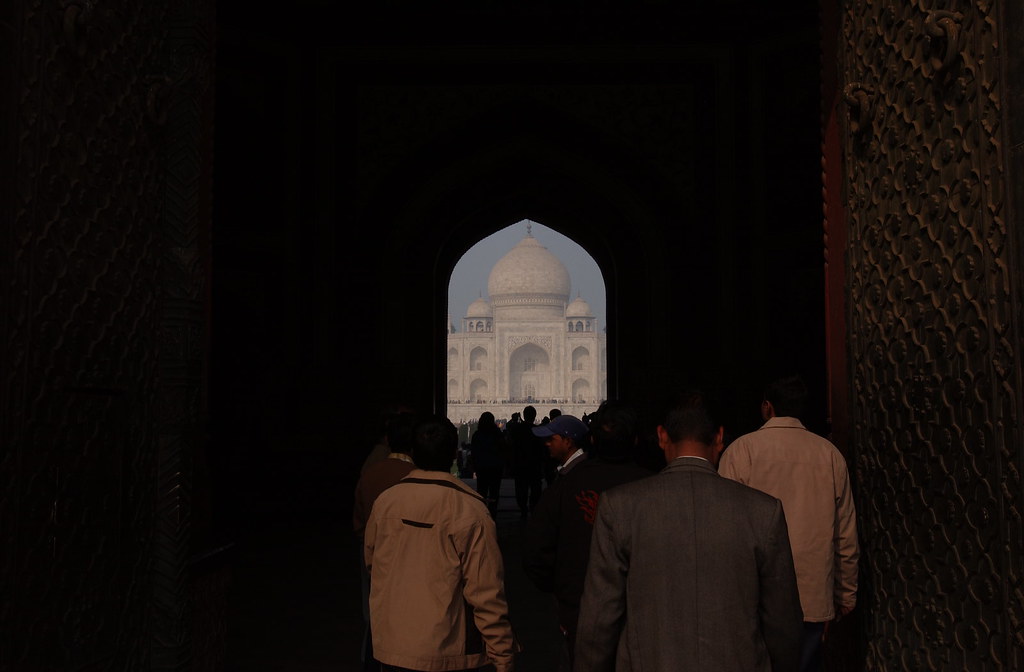 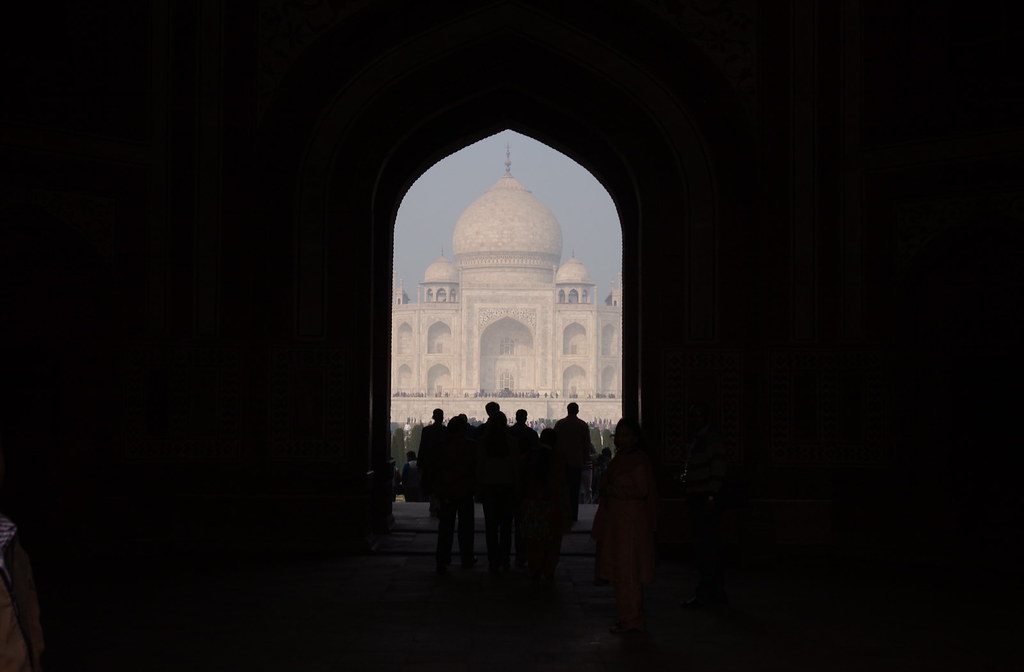 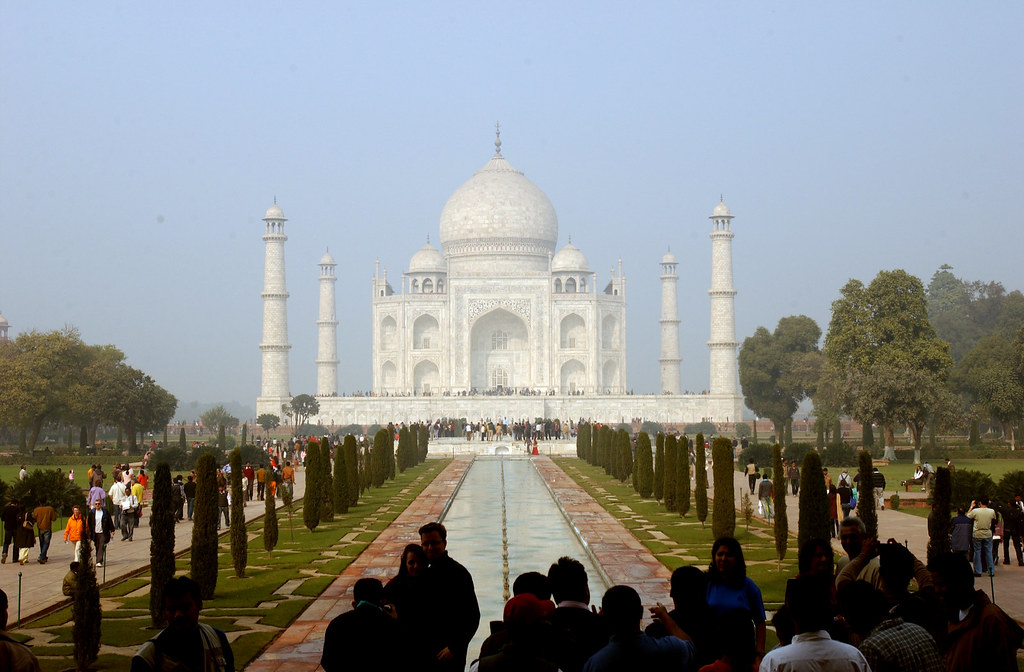 Built as a monument to love, the Taj Mahal is one of the few places in the world where it actually lives up to the hype. It truly feels like you’ve stepped into a painting.

Walk around to the back and you’ll be rewarded with more views of fabulous Mughal architecture. 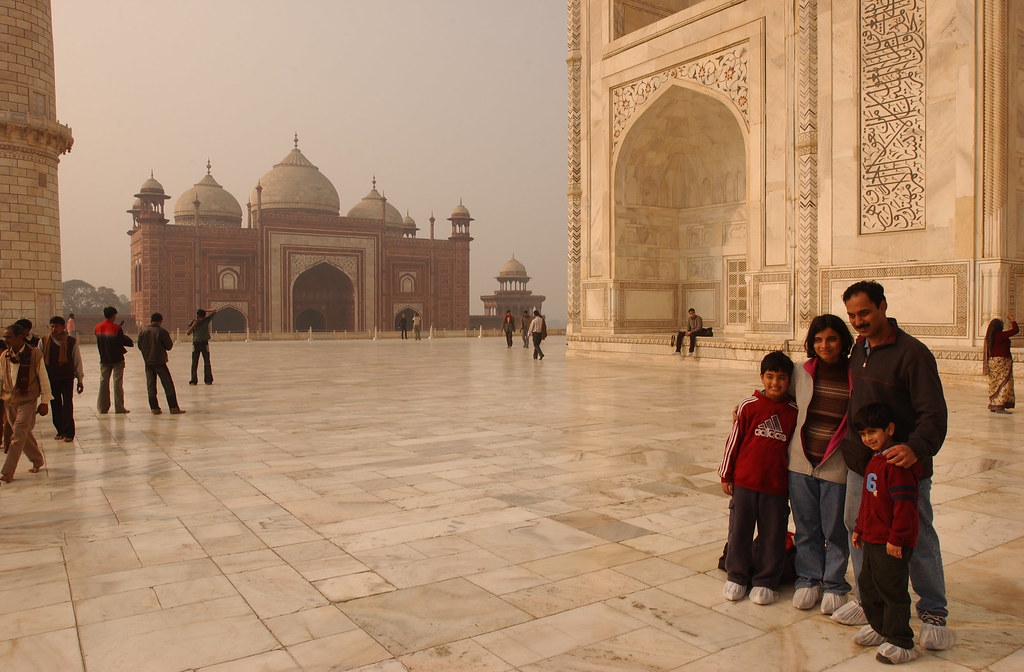 You’ve made it here, so why not dance a little? 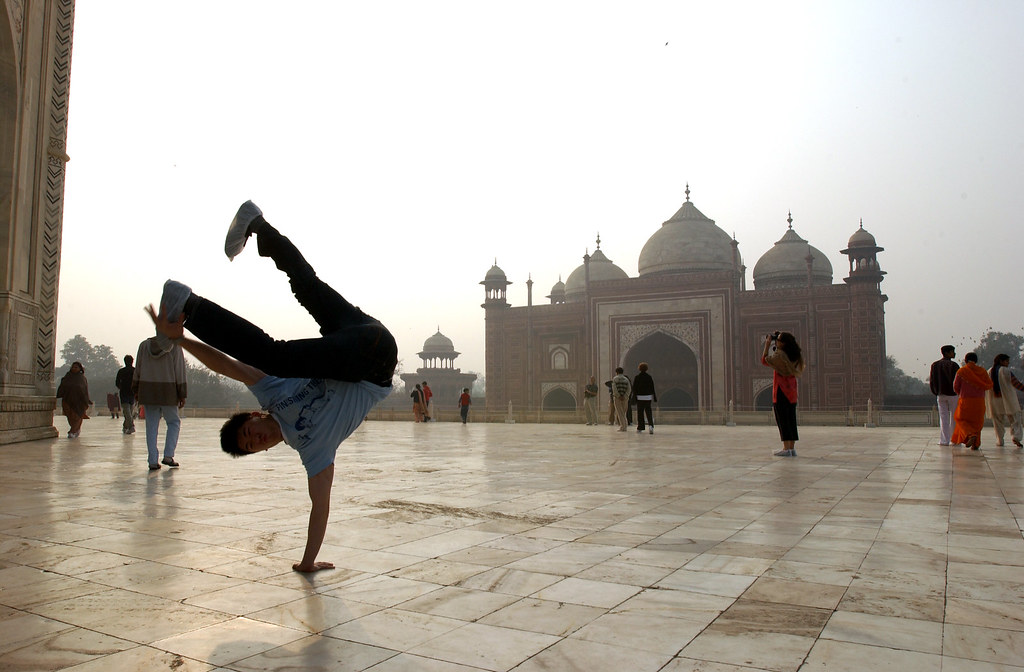 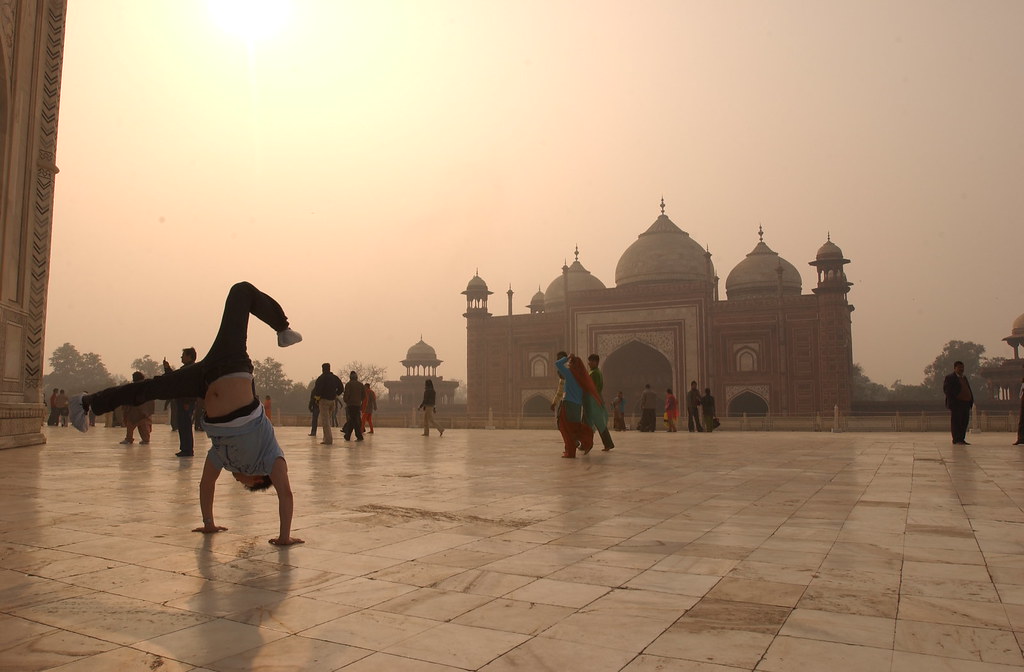 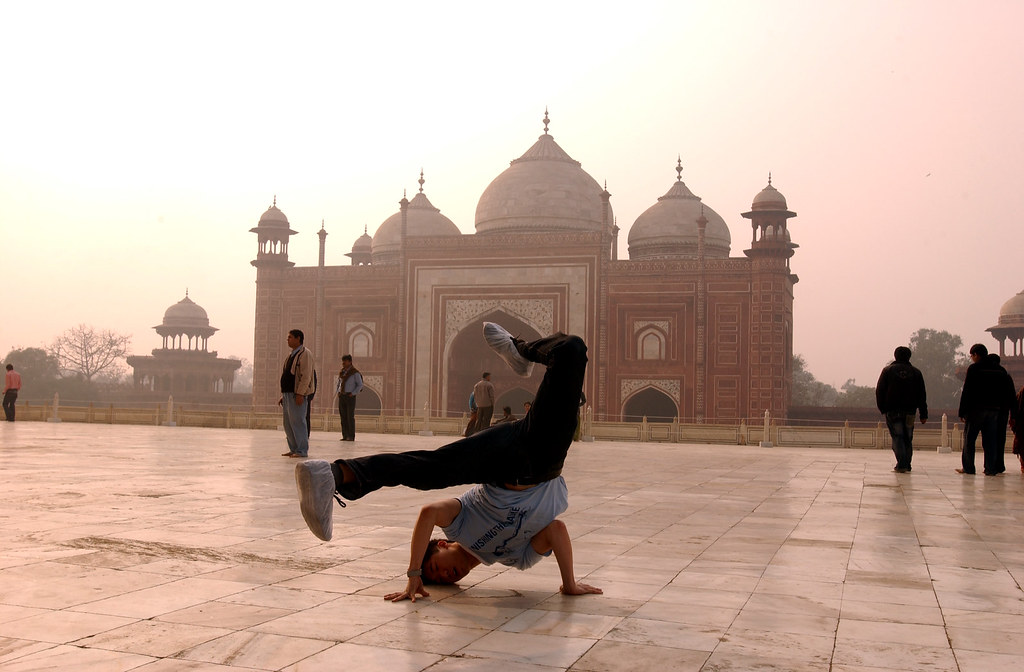 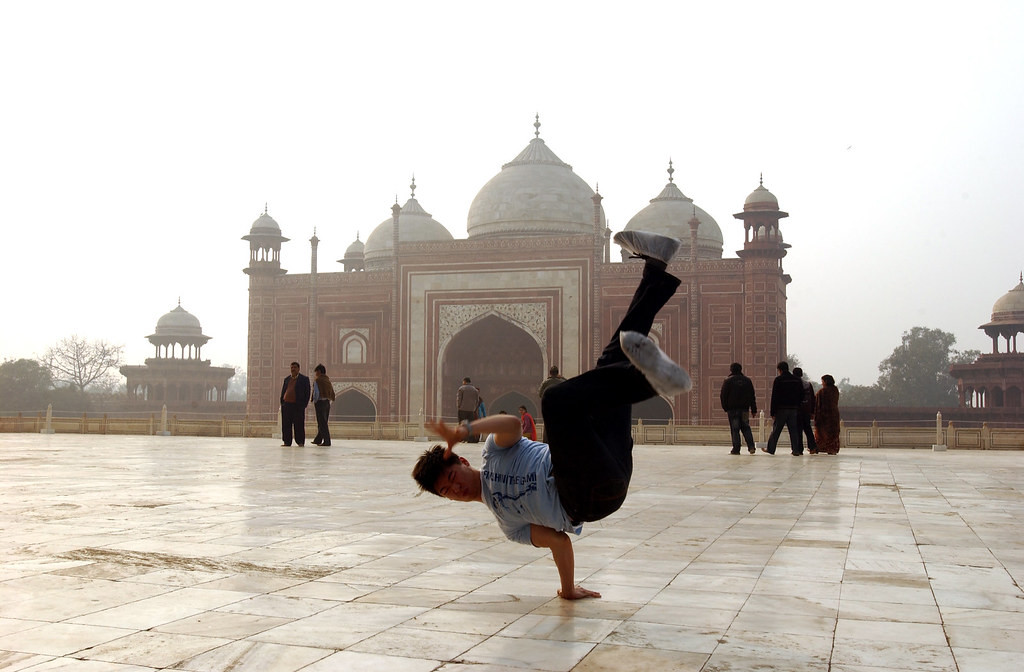 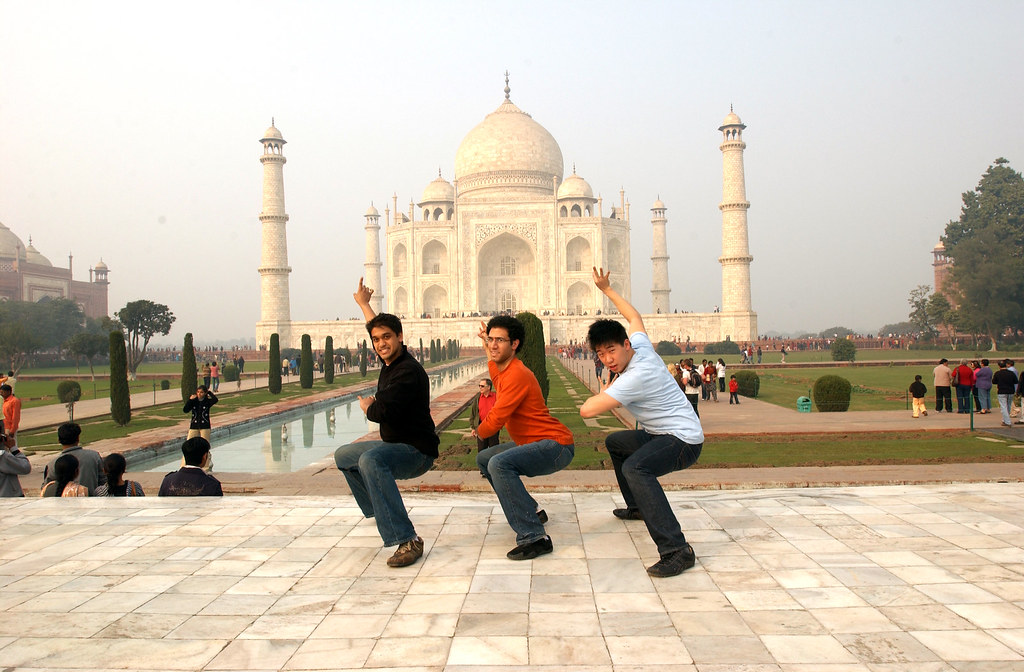 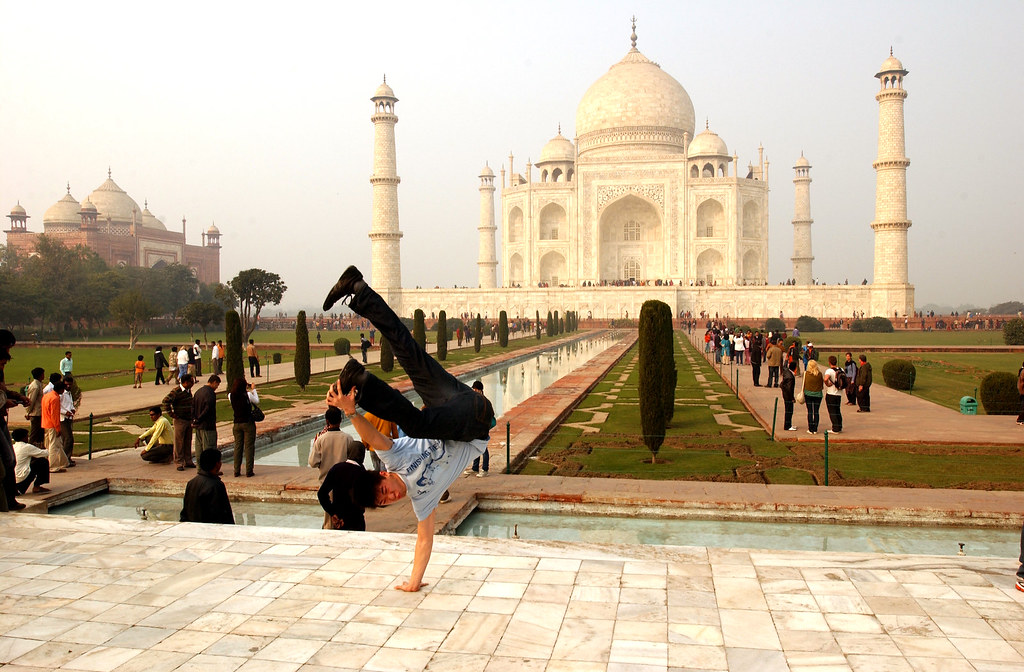 Not to be outdone, however, about 40km and 1 hour west is another Mughal wonder and one of the best preserved example of Mughal architecture: Fatehpur Sikri.  Founded in the late 1500s, it was built to honor the Sufi saint Salim Chishti, and it served as the capital of the Mughal Empire from 1571 to 1585.

Today it remains a ghost town and a surreal off-the-beaten-path place to visit. 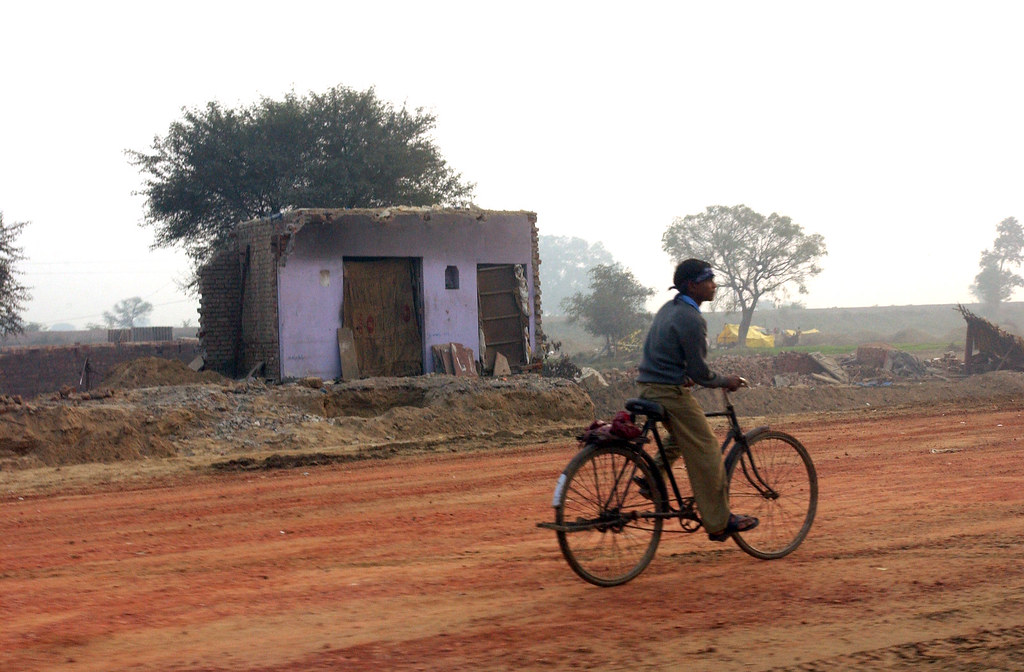 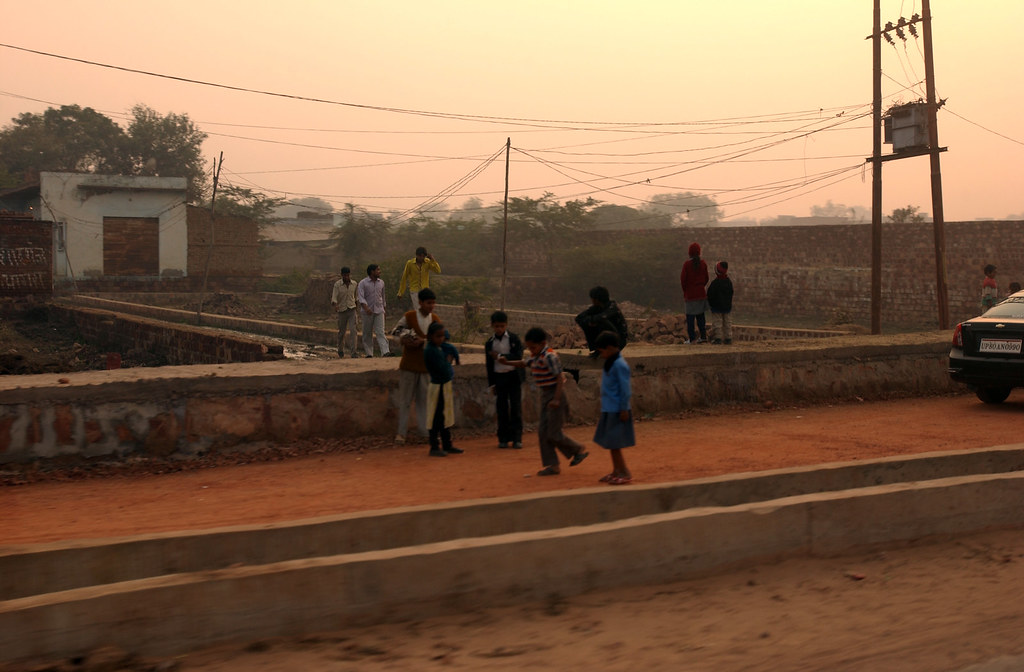 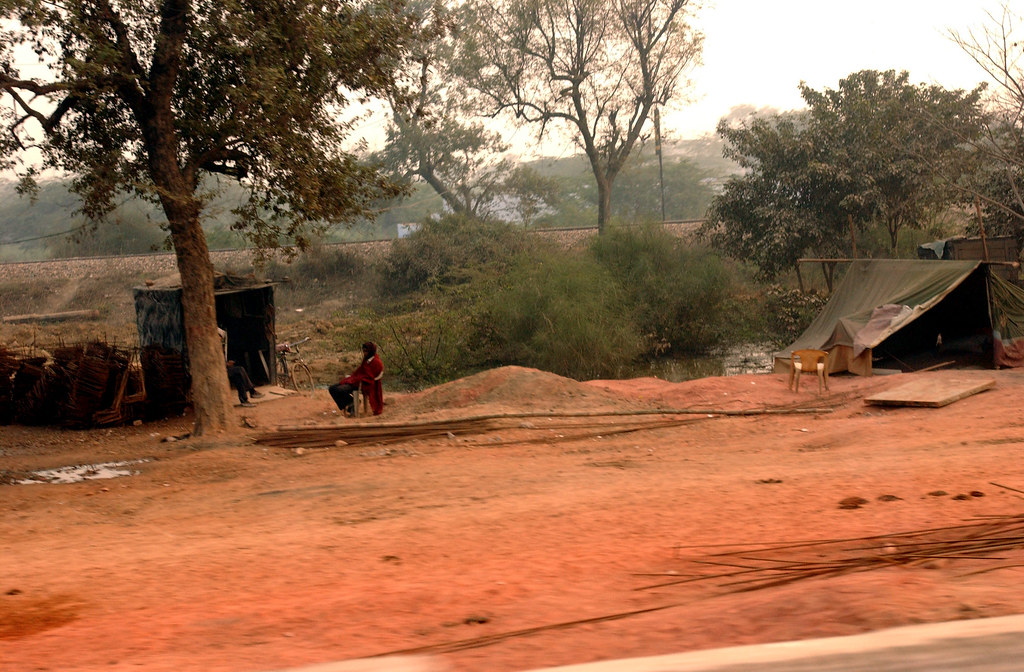 If the Taj Mahal is known to bloom at sunrise, then Fatehpur Sikri unravels at sunset; standing before this fort is as ethereal as its better known cousin, but this time you won’t have any tourists around you.

Save for the occasional tout selling  random goods, you’ll feel like you truly stepped back in the time of the Mughals. 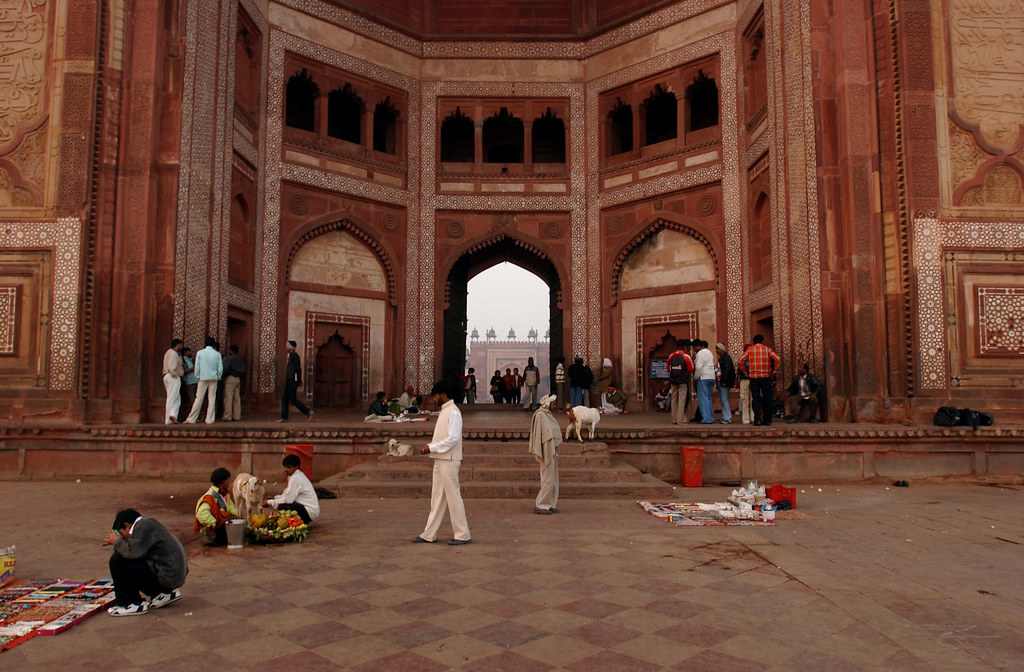 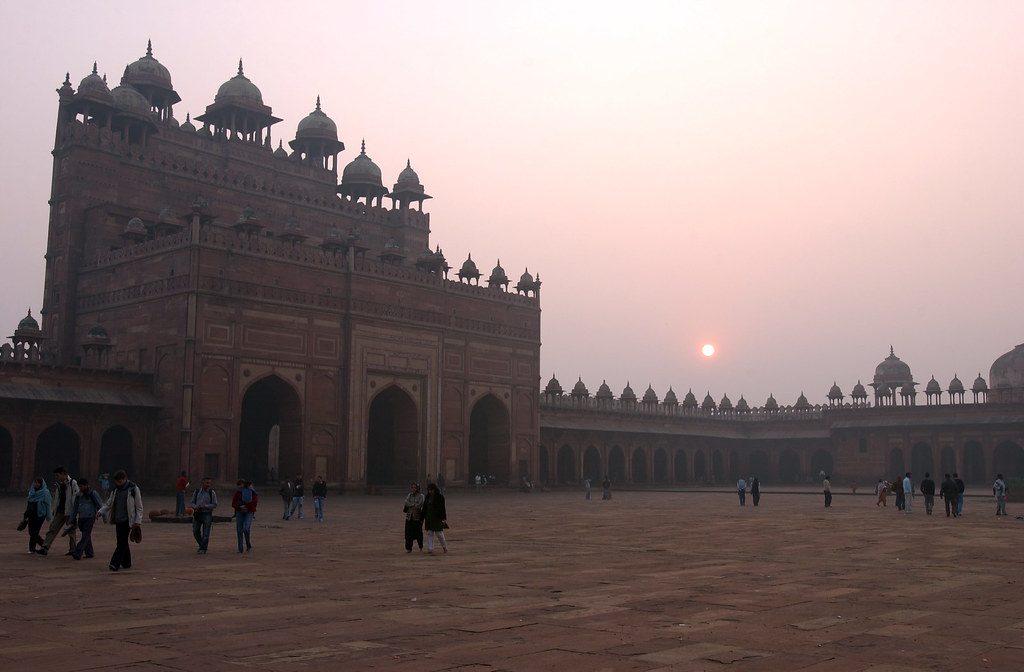 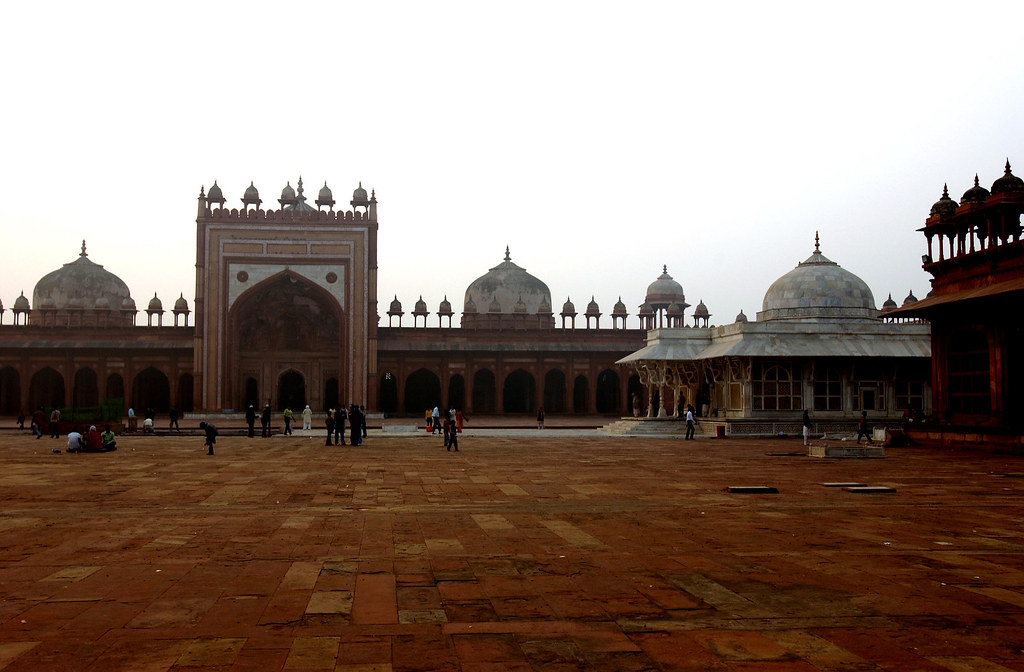 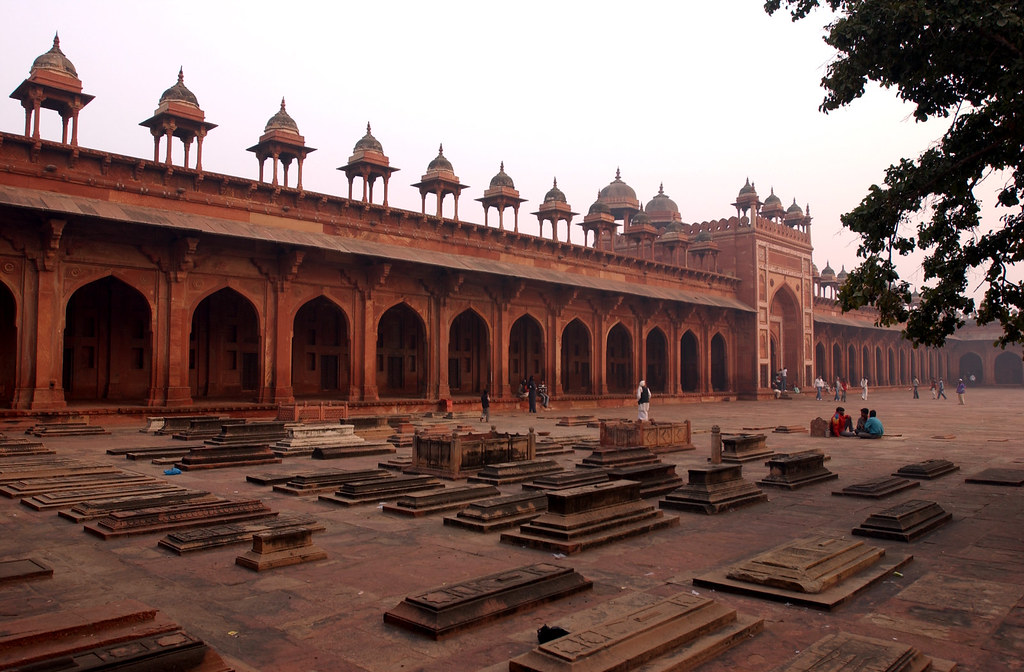 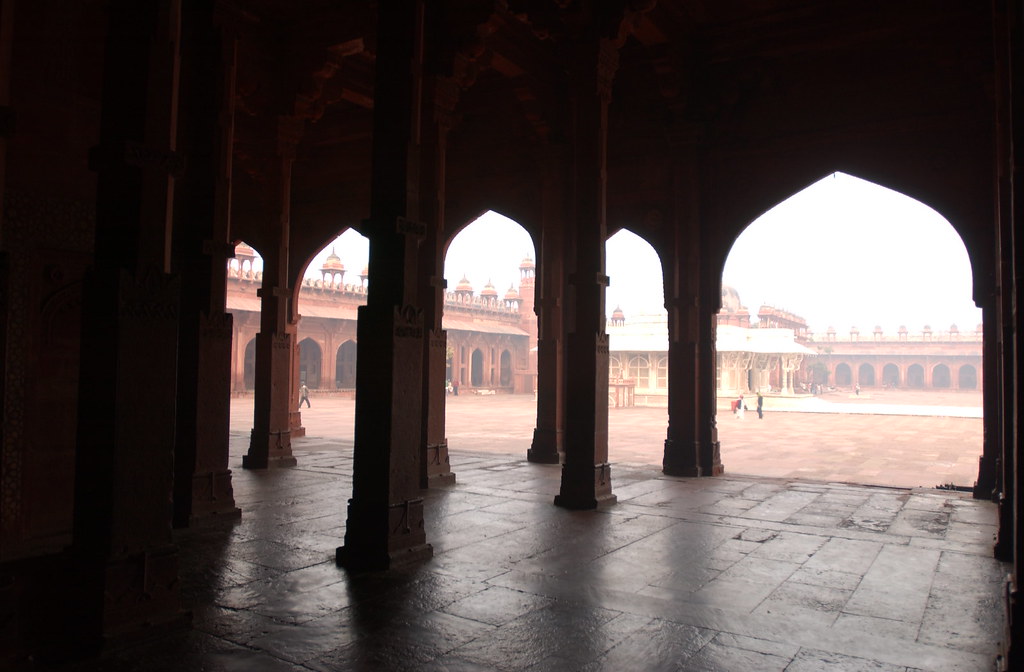 After night fell, we then returned to New Delhi. 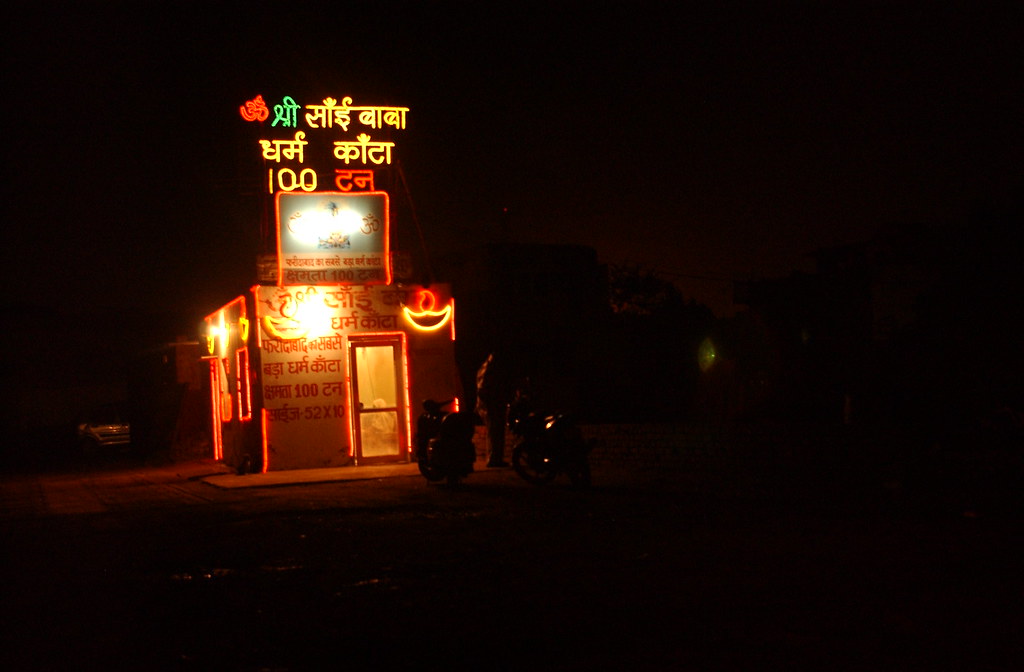