It’s already been an ordeal this morning trying to find a working computer terminal at where we’re staying, so I gave up and walked across the street to this gamer internet café to get this post up.

So we finally made it into Manila last night at midnight. I have to say, even before I got off the plane, a fistfight broke out above me just as we were landing. Apparently the guy sitting to my right didn’t think the guy sitting in front of me was good enough of a “brah” (think that’s what it sounded like in tagalog). They eventually were restrained, but continued to exchange hollers and trashtalk until we were let off the plane.

So now I’m here, staying in a quaint place called M. Pensionne (a nice little backpacker haven behind a Starbucks) and we spent a good 2 hours last night wandering around the neighborhood Malate. The homeless problem is pretty visible here, as hundreds of people were sleeping on the sidewalk by Manila Bay. If I hadn’t known better, it would’ve looked like a giant summer cookout & sleepover.

Today we’re hitting up Intramuros and Rizal Park! Then meeting my friend Shyama Rajendran, who grew up here, to check out the nightlife. 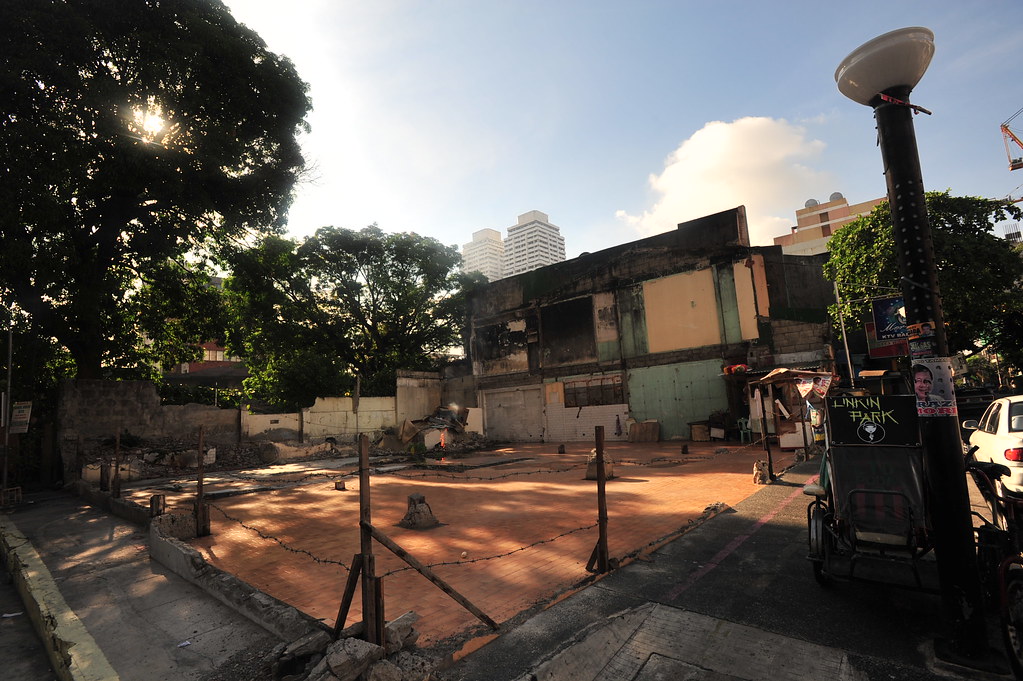 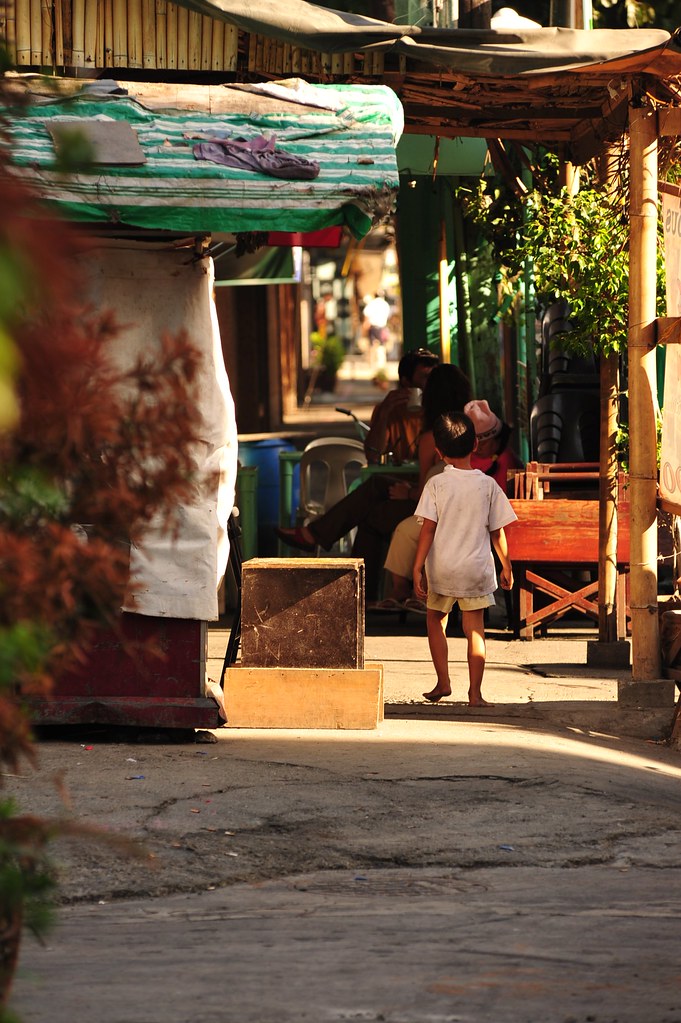