After the epic journey across and throughout Manila, we had a change of scenery and socioeconomic environments and went out with a friend of Calvin’s – Shyama – who took us around to her favorite bars and clubs.

At Pier 1, this bar that used to be shaped like a boat, I had my first San Miguel – the local beer. Shyama told me that if I really want to experience Southeast Asian culture, I have to try a local beer every place I go. We then headed out dancing for the evening in this pretty cool club with fantastic lights but awkward tables scattered around the room. Also, some girl came to whisper in my ear that she thought I was a good dancer. Nice compliment but rather random. Ah I have to say though that I never appreciated more the law in Massachusetts against smoking indoors/in restaurants/whathaveyou as in the club, there were multiple people smoking. This would have been fine except that I felt like I was inhaling pure smoke by the end of the evening and my hair wreaked of cigarette smoke.

And then Calvin had his moment of fail. We were all so exhausted and he accidentally left his camera in the taxi that we took to get back home that night. Now we’re waiting for Corinne to have something stolen, lost, etc. as everything comes in three’s!

But on a different note, a good friend of mine asked in an email if I could elaborate more on the sights, scents, and sounds that I have been experiencing. The sense of smell is my favorite and I happen to associate most memories with certain scents, so I thought that I’d elaborate on a couple of scents and memories here.

Slums: There is not one particular smell that could be extricated from the others. The scent of people crammed together, of food cooking,  of wood (people were building things), of smoke and exhaust, and of the sea nearby all interacted in such a way that it’s hard to identify them all individually. The smells corresponded with the sounds of children laughing and playing with each other in the small street, in people stopping their various projects to shout “hello,” etc. It was an exceptional experience thinking about it now, and I wish that  I had taken more time to interact with the people who lived there.

Chinatown: The scent of exhaust, food, and people combined with the usual bustle of any other Chinatown and the loud noises of people shouting, drivers honking, and police officers whistling. It was like any other normal city and there weren’t many tourists, which was nice. 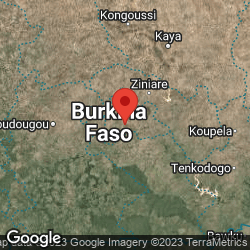 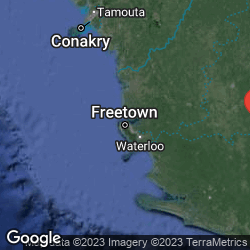