Before I begin, thanks to Nilam Patel, I was unaware that the pictures in the last entry only linked to its own thumbnail instead of the full size. That problem has now been fixed. So check out my favorite pictures such as: BADASS GIRL and CHILDREN. 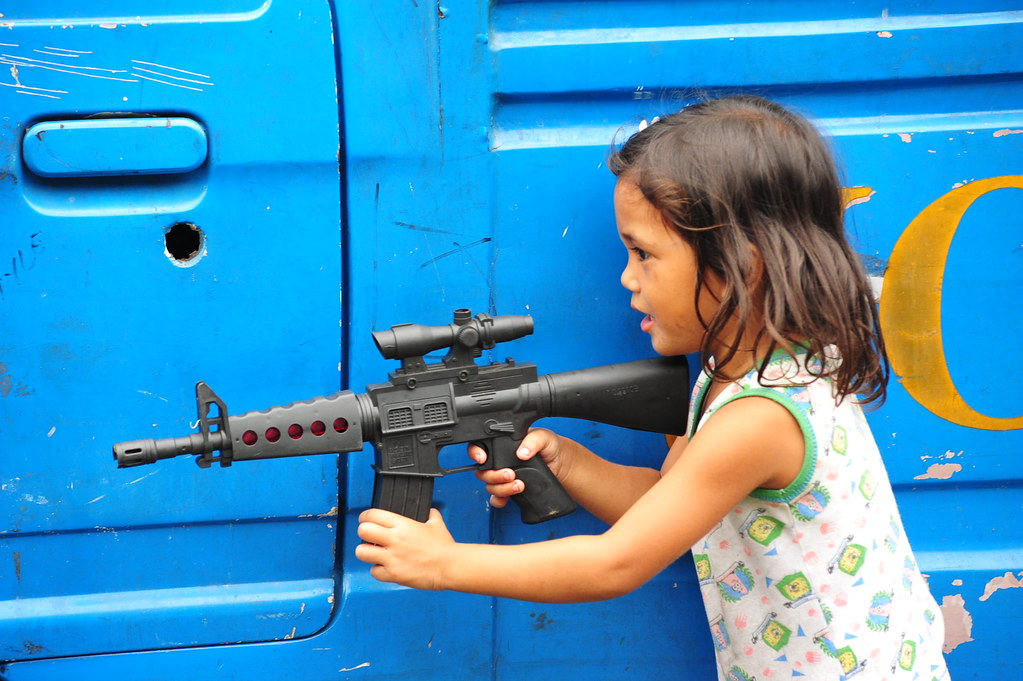 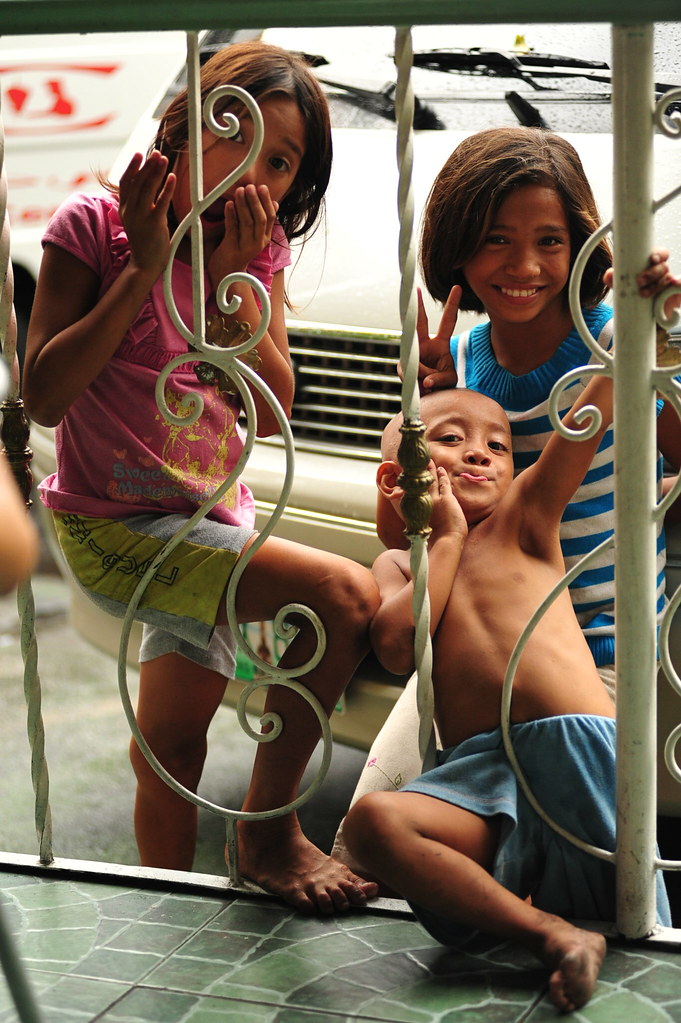 So Fail #2: As you’ve probably already heard from Annah, I lost my Canon point-n-shoot camera as I dropped it in the cab on the way back from the club last night. The funny thing is that I dropped it in Shyama’s car only a few minutes before, picked it up, and made the same mistake. So unlike Annah’s Blackberry theft, mine was caused by pure negligence. This, ladies and gentlemen, is what we call a real fail.

I did change  memory cards right before the trip and I only took like 6 terrible pictures of things I eventually took again with my DSLR. I also spent only 1/5 of the market price to get the camera. Finally, whoever found the camera now would have better use for it anyway; I like to believe that the Canon was getting jealous of how much attention I was giving to my DSLR so it tried to run away, twice. So as understanding I am, I have decided to let this one go.

Last night we met Shyama at the magnificently opulent Pennisula Hotel, which was a stark contrast to the slums we visited only a few hours before. We then headed to a bar called Pier 1, which was a nice outdoor lounge that is pretty much a refurbished multi-floor boat on a dock. I enjoyed a delicious Halo Halo with the gang, and then we headed to Club Icon at the Intercontinental Hotel, which was a nonstop thumping dance floor with a great lighting system. Despite their obvious preference for techno (the kind where it just…doesn’t…stop) over hip hop, we had a lot of fun. Thanks Shyama for a great night!

So today we’re heading off to see the Chinese Cemetery, maybe do some shopping, and then have some real Filipino food. Afterwards we’re hitchin’ on a bus to the UNESCO World Heritage-recognized sites of the famous Banaue Rice Terraces (ie. one of the few places jockeying for unofficial title of “The Eighth Wonder of the World”). If you never heard of them, google it.