Being a big fan of movies like Apocalypse Now, Platoon, Born on the Fourth of July, Forrest Gump, The Deer Hunter, and Full Metal Jacket, I am truly excited to finally be in Vietnam.

We arrived to a flood. 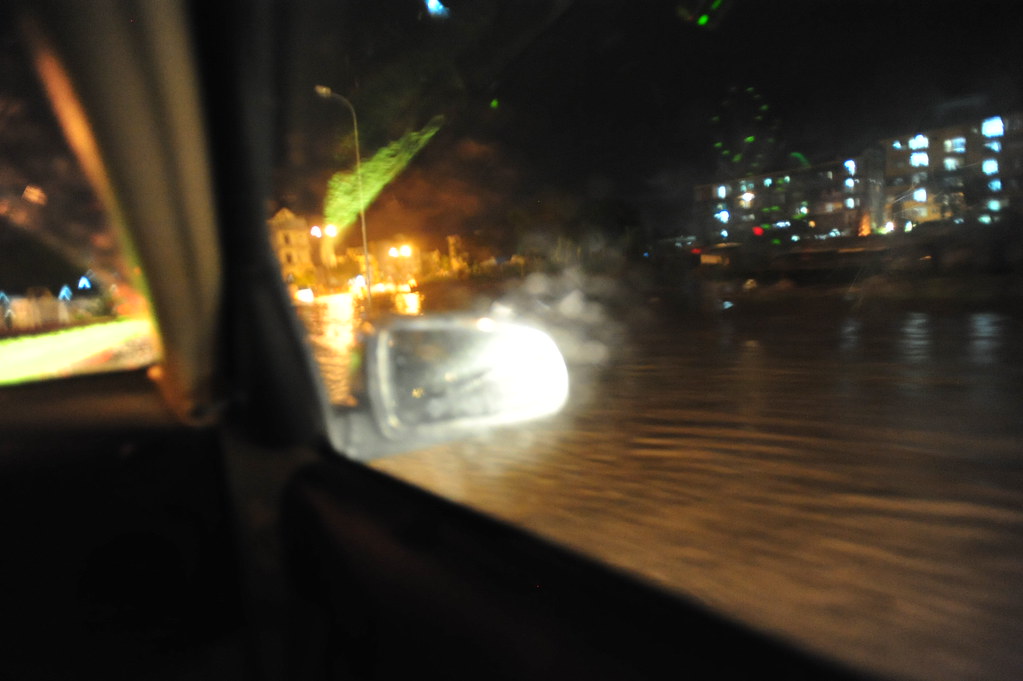 But we woke up to sunshine. 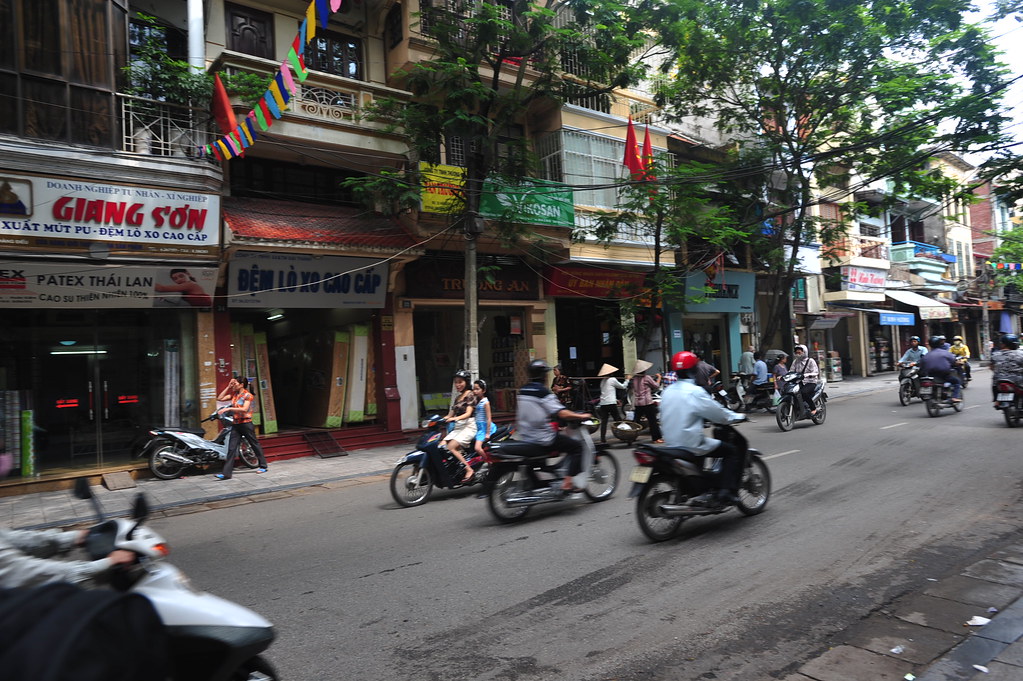 It’s as hot and humid as they say it is. In fact, I’ve already had a water, frozen drink, and a froyo within the last hour and a half…sitting next to an open fan feels as sweet as swimming in candy. 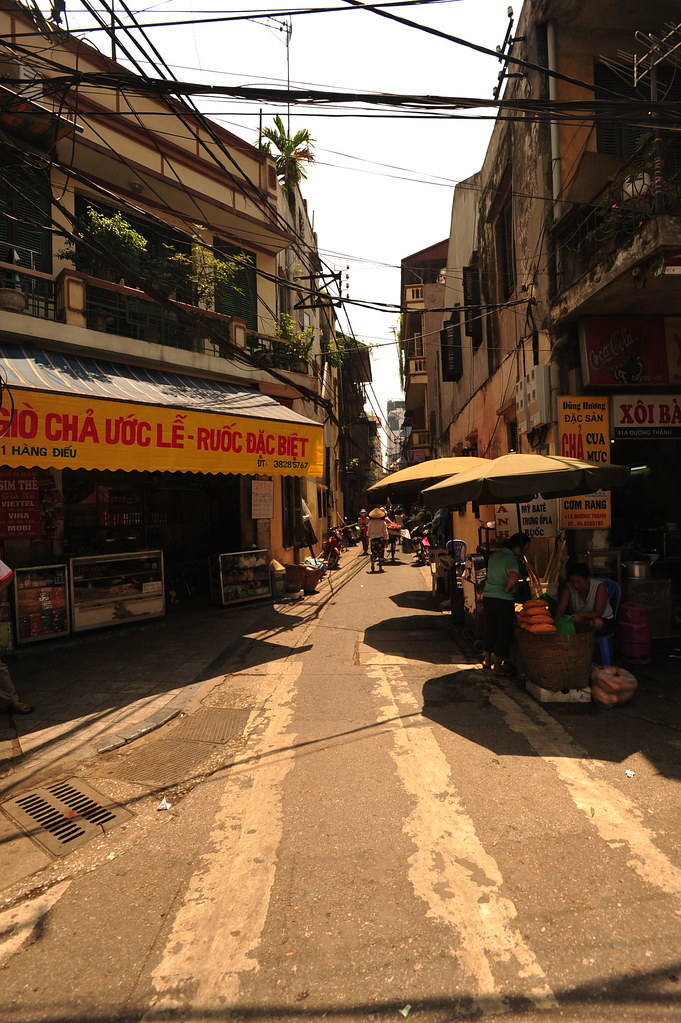 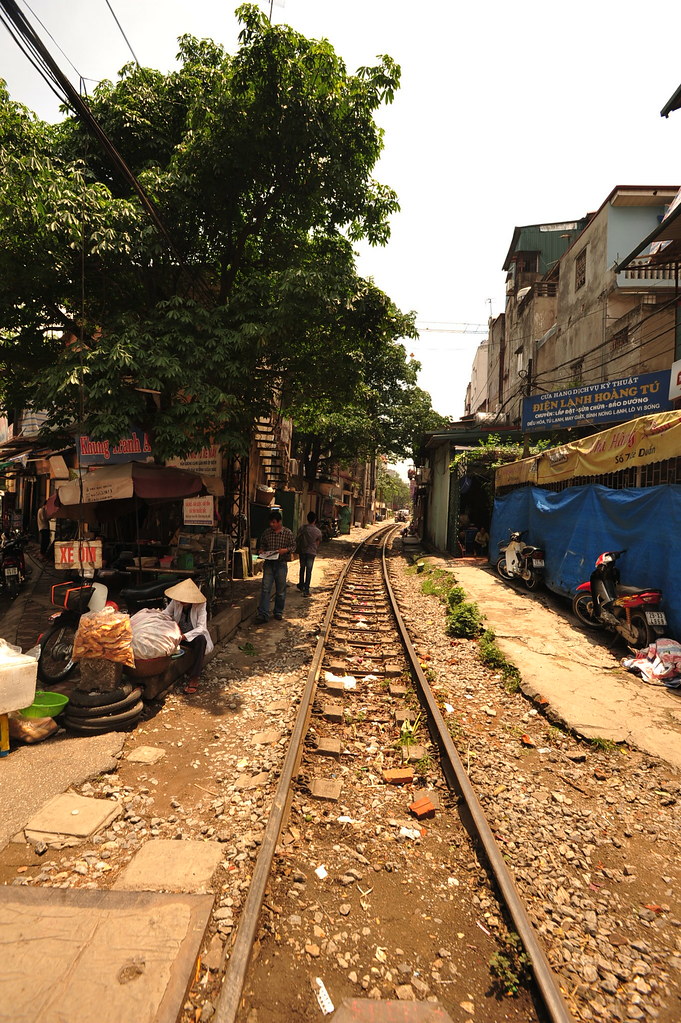 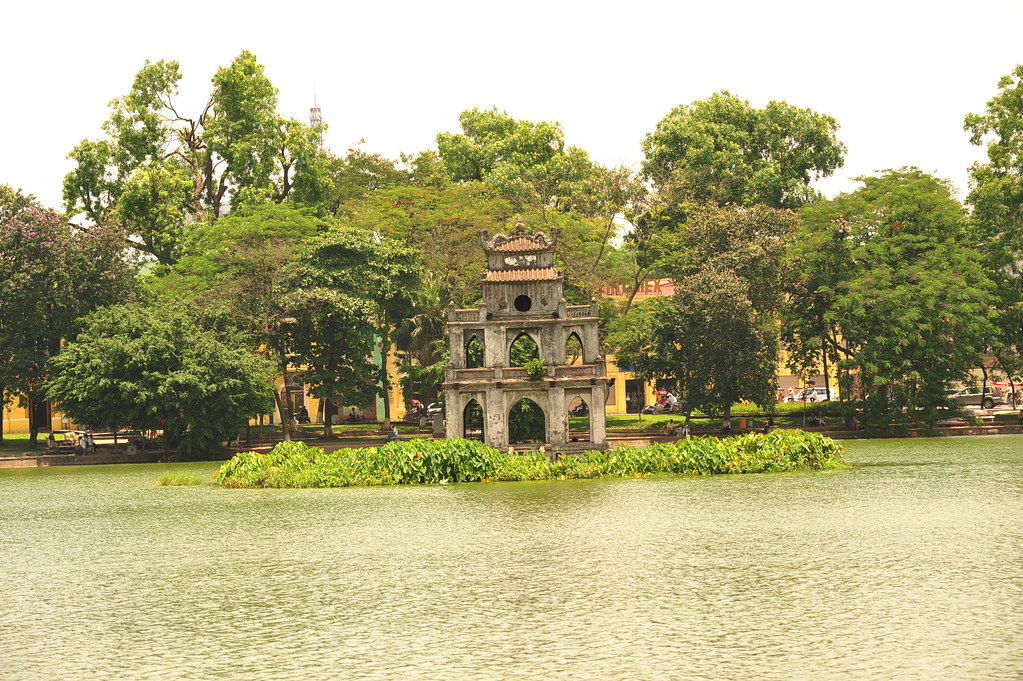 In the middle of the lake sits Ngoc Son Temple, a Confucian temple: 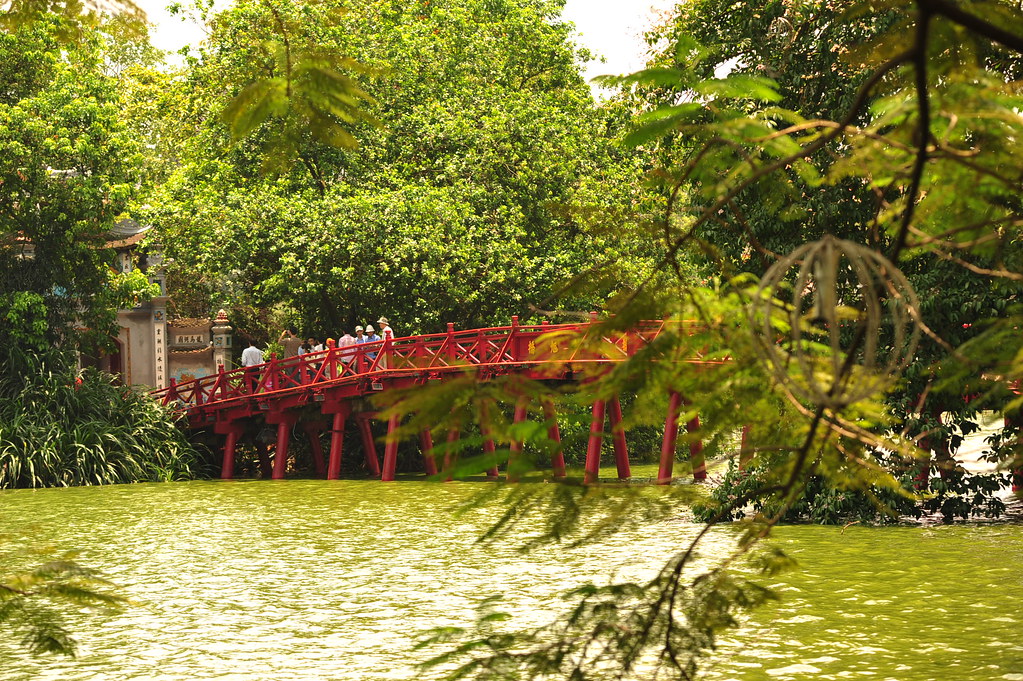 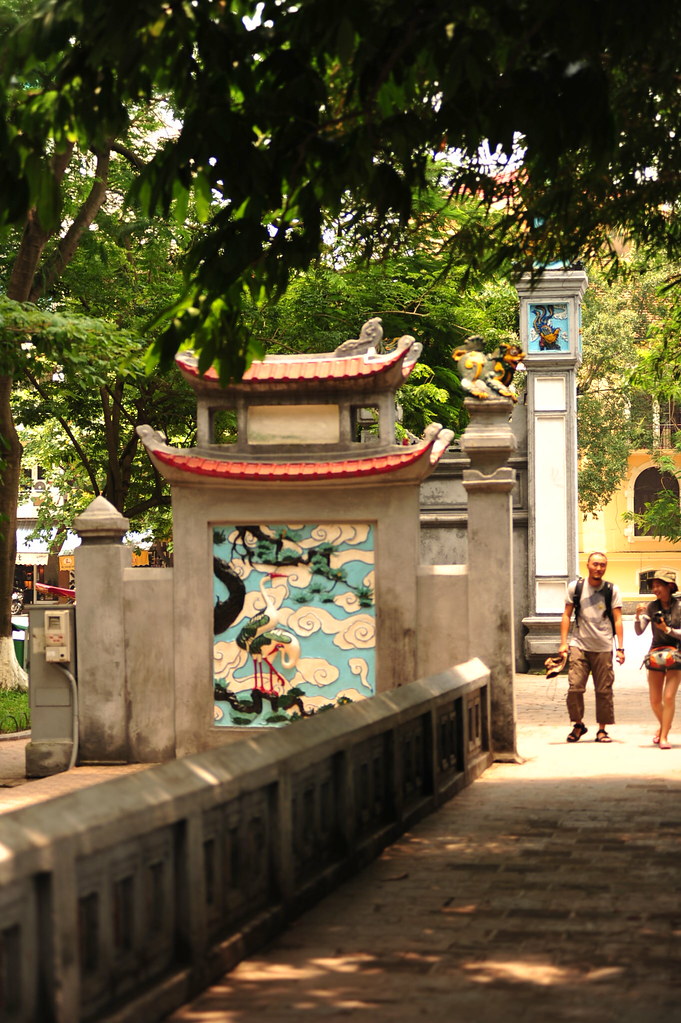 Then we walked north to Ancient/Memorial House, an example of an ancient Hanoian home. 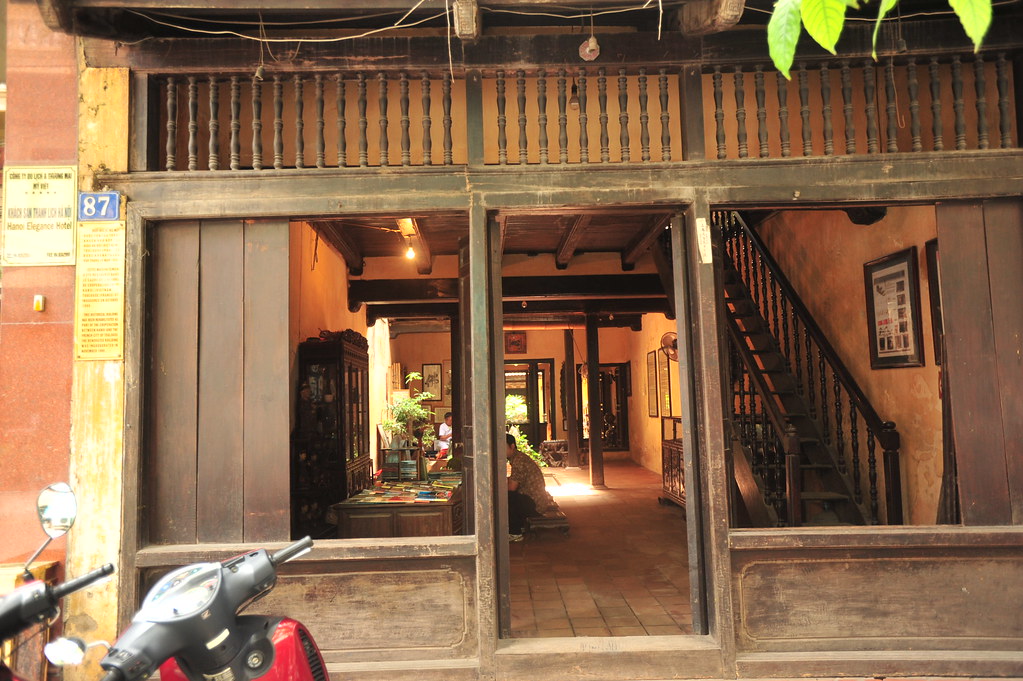 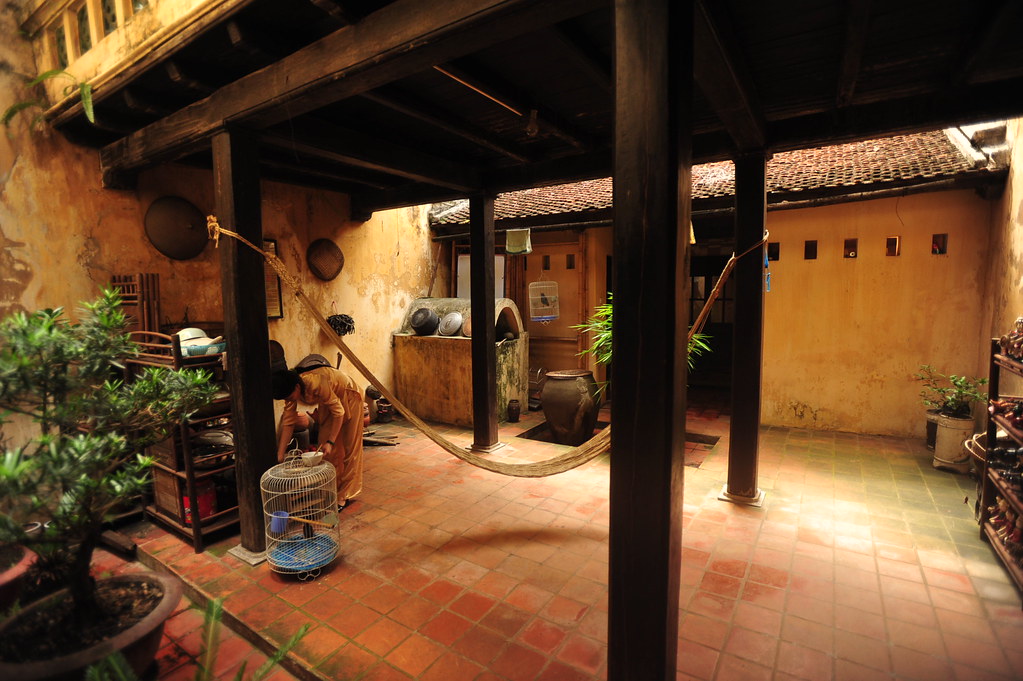 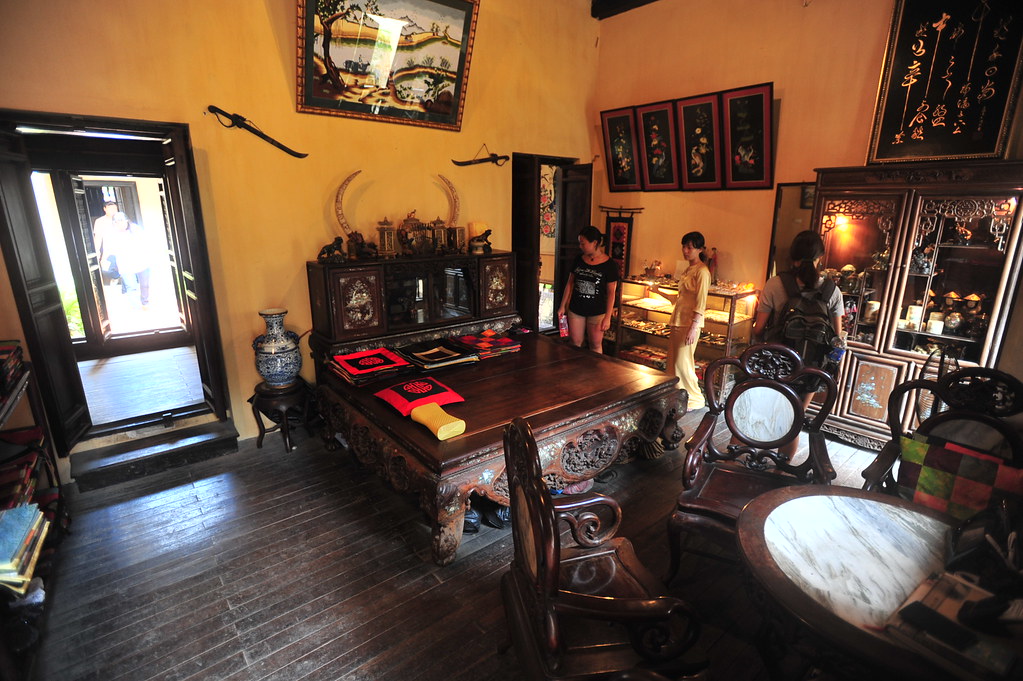 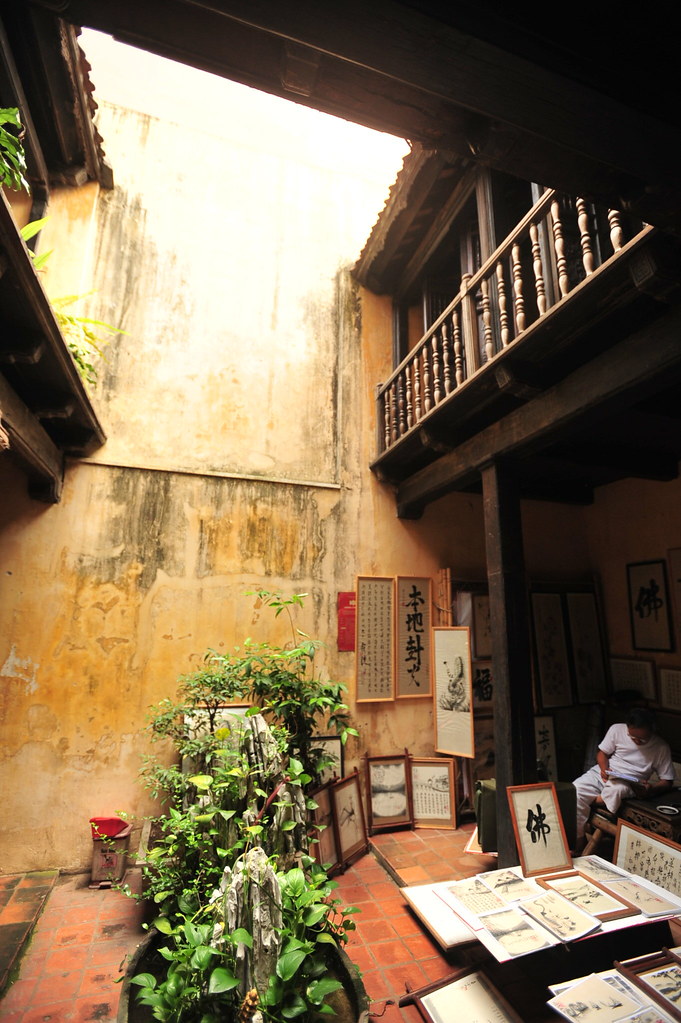 Then we walked west to Bach Ma Temple 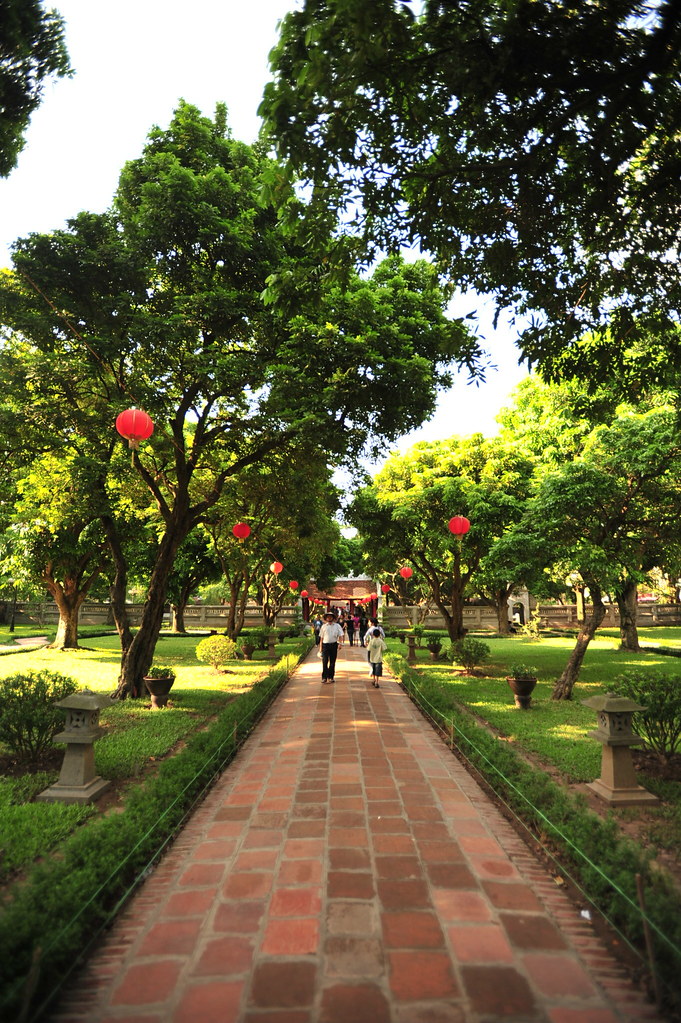 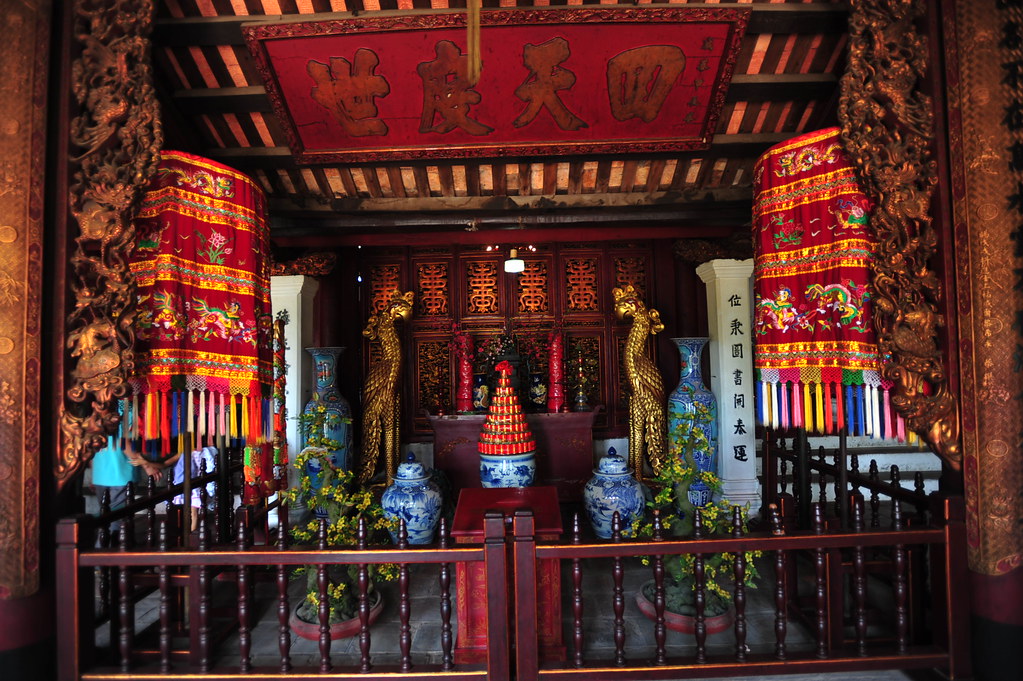 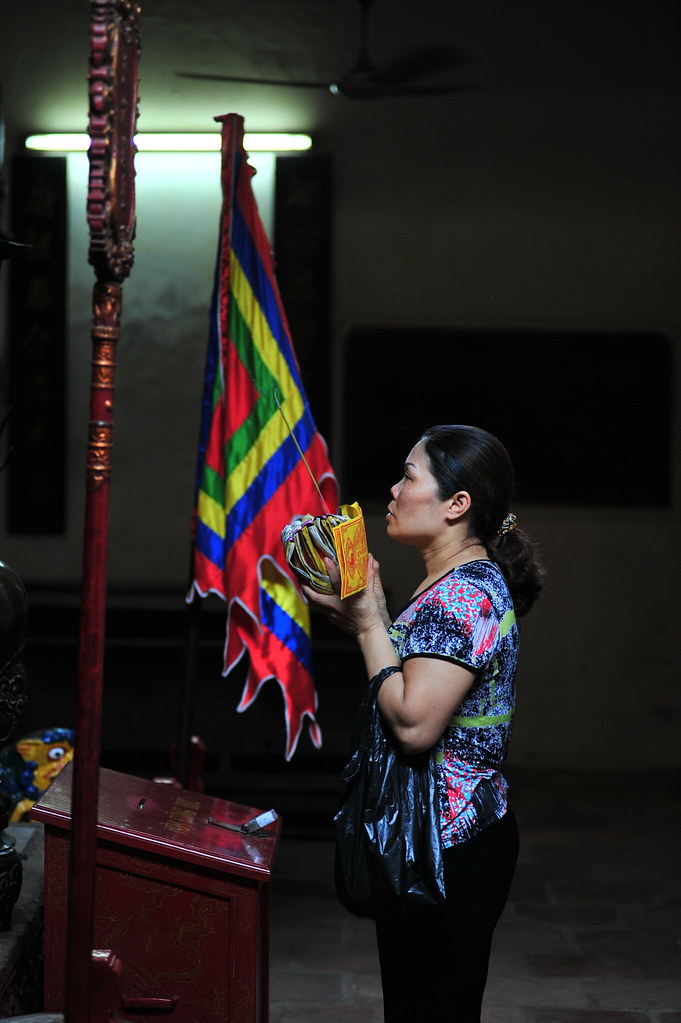 Then we bough tickets to a bizarre untranslated Water Puppet Show, during which I took a nap because I couldn’t understand anything: 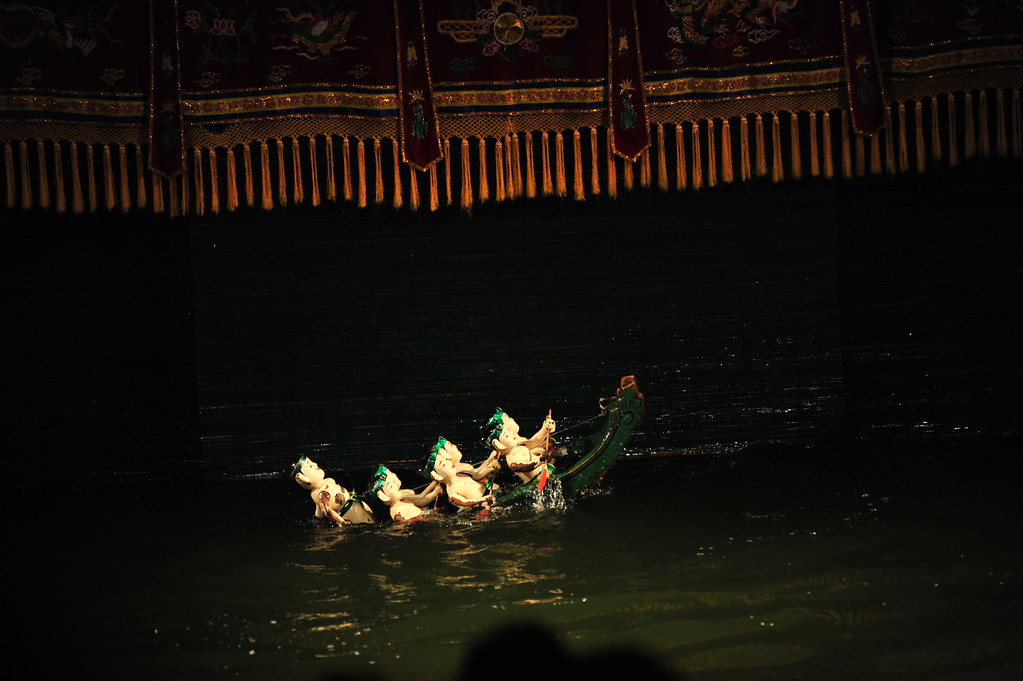 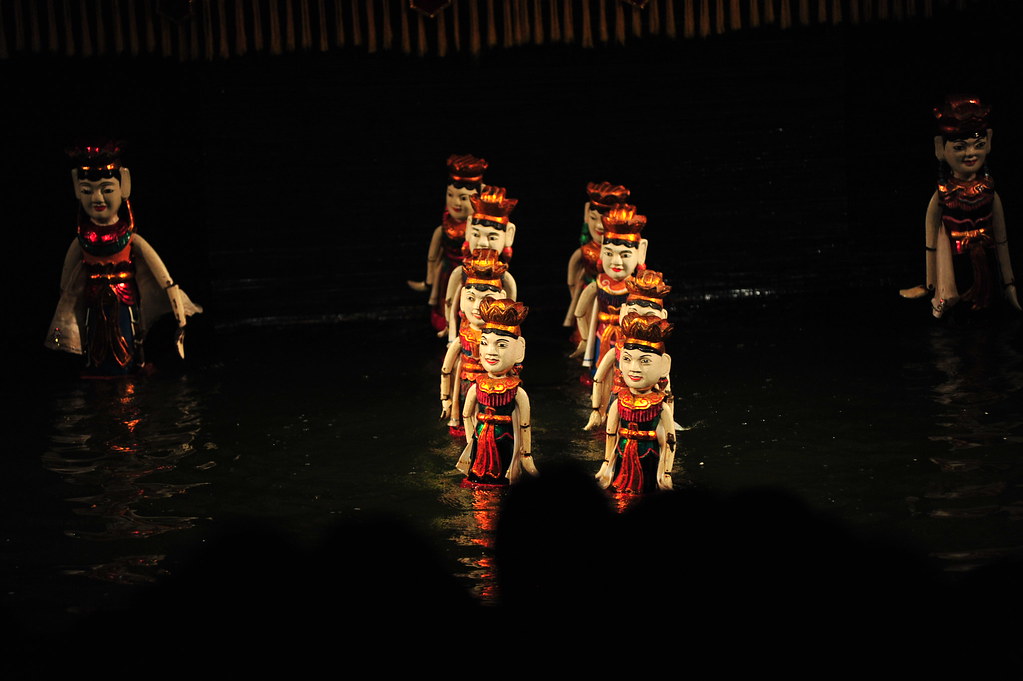 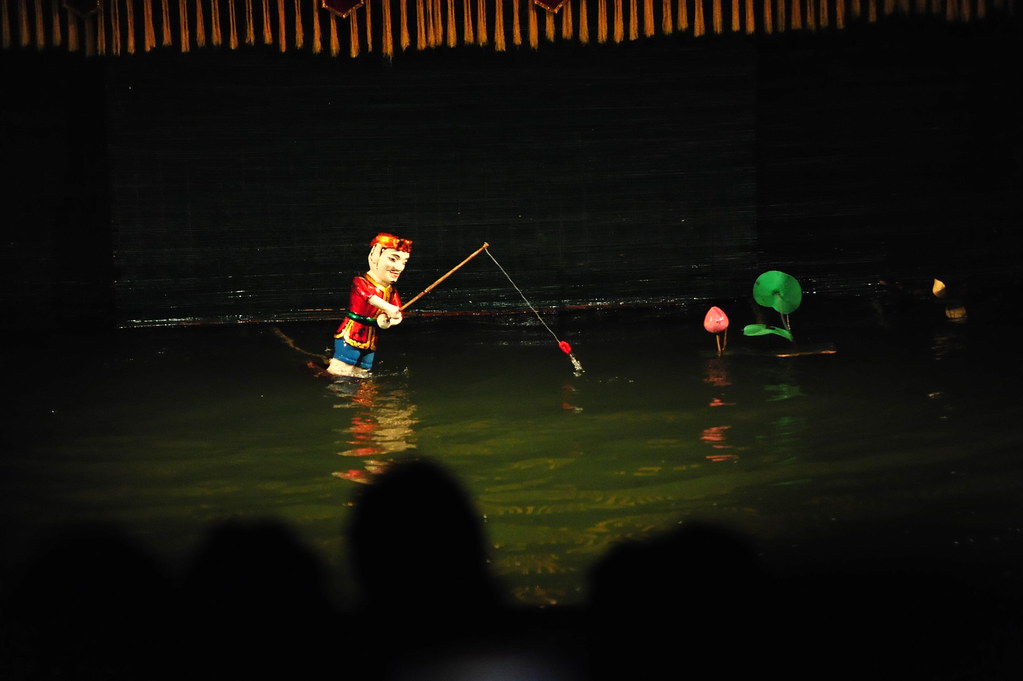 After the show, we headed to Ho Chi Minh Mausoleum on the west side of the city: 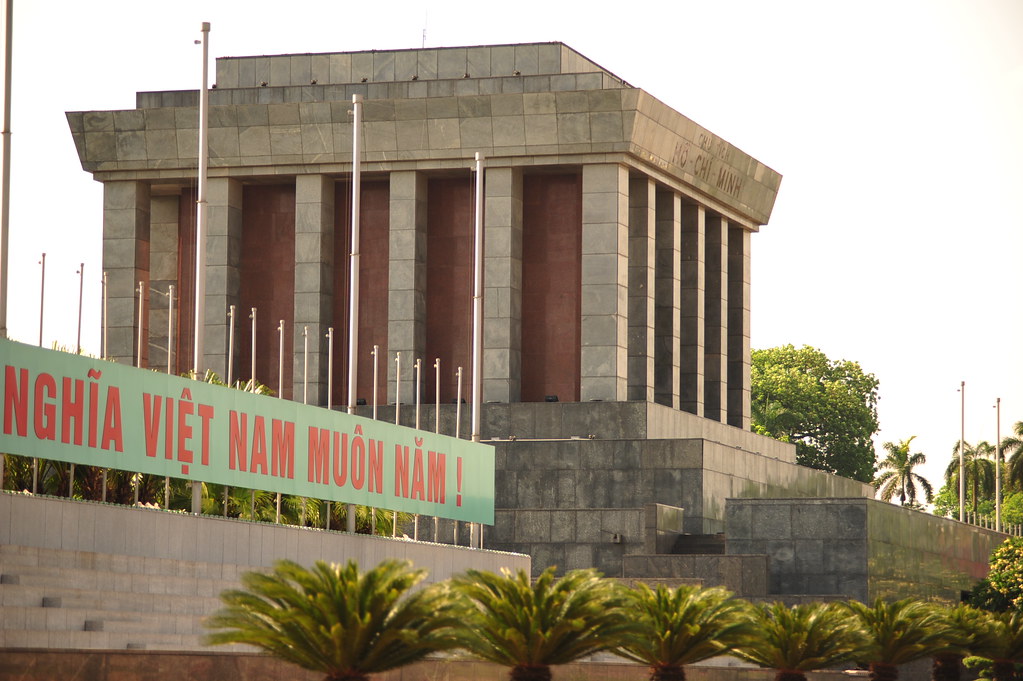 Right next to it stands the One Pillar Pagoda, a rebuilt iconic Buddhist temple designed to resemble a lotus blossom when it was built in 1049. 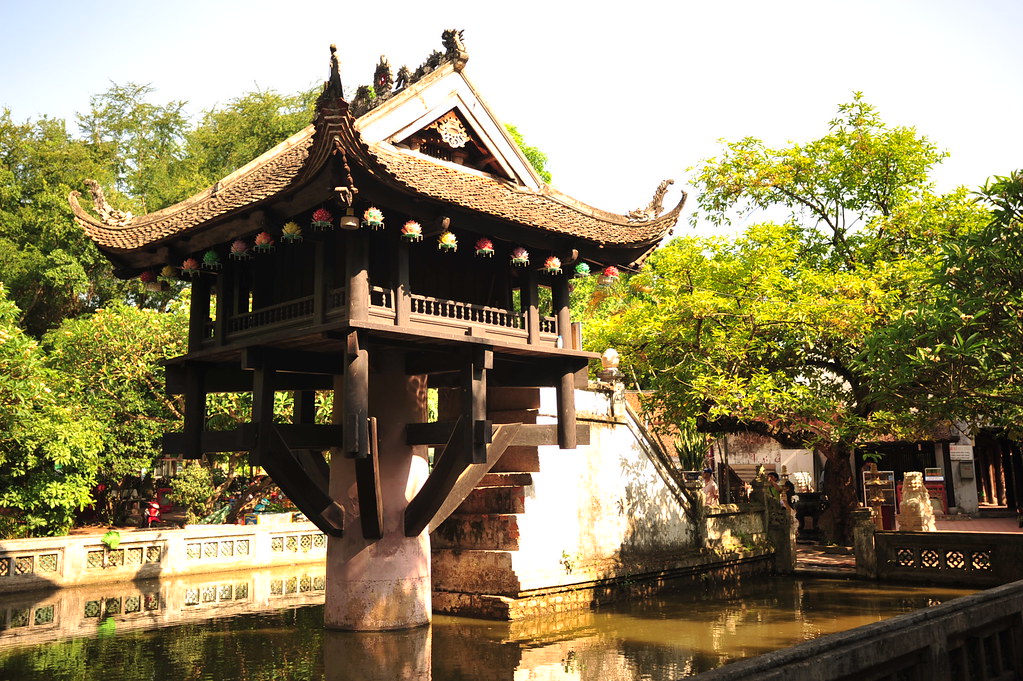 Finally we headed to Temple Of Literature, a Confucian Temple which hosts the Imperial Academy, Vietnam’s first national university. 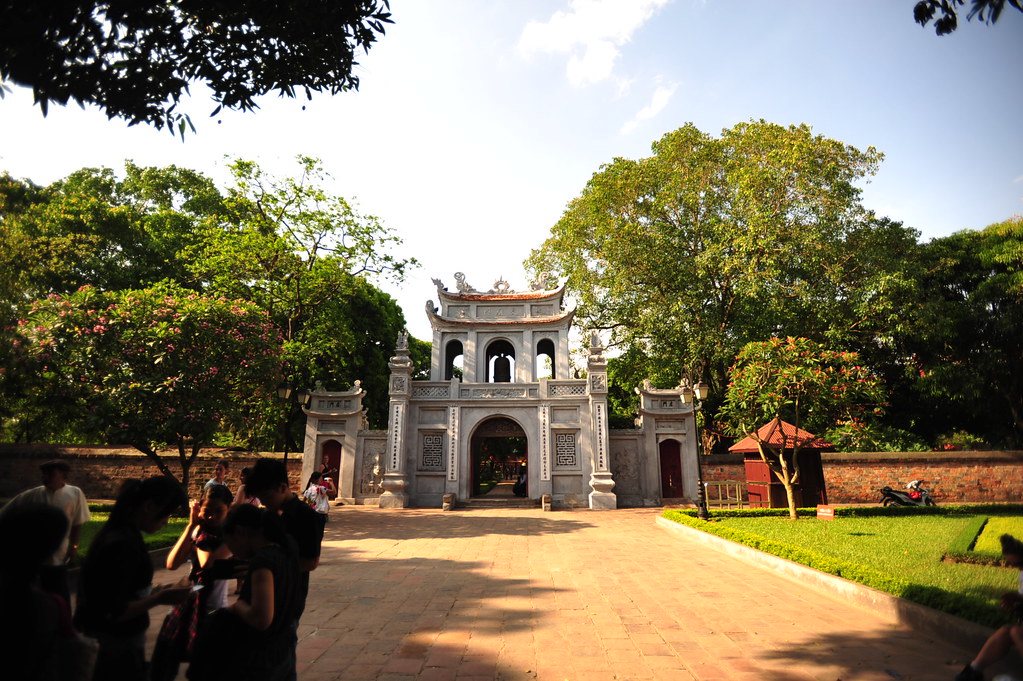 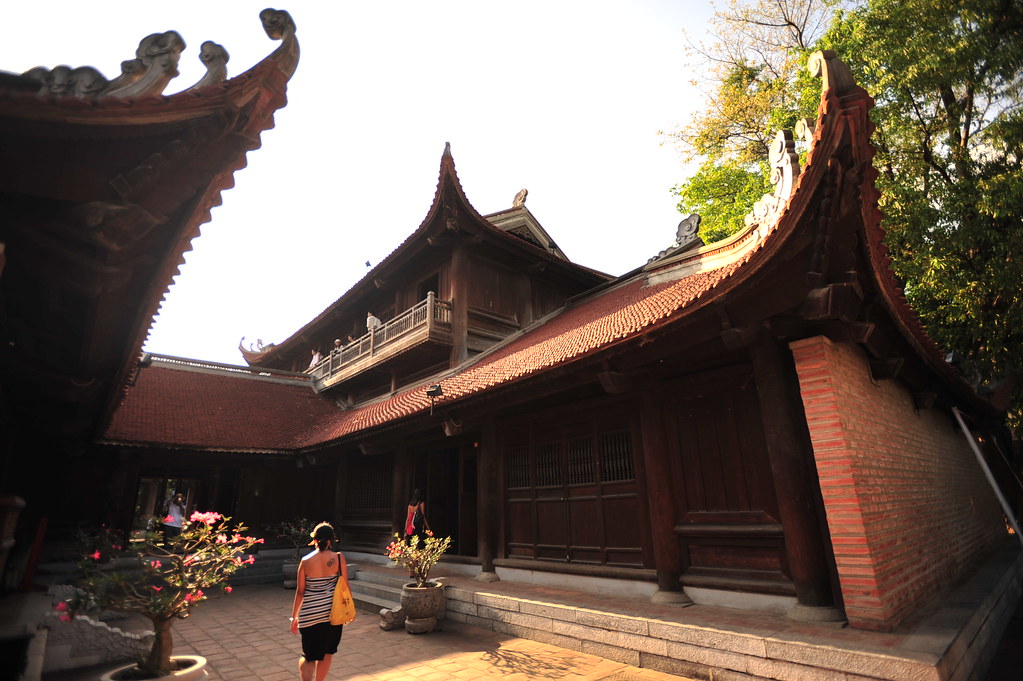 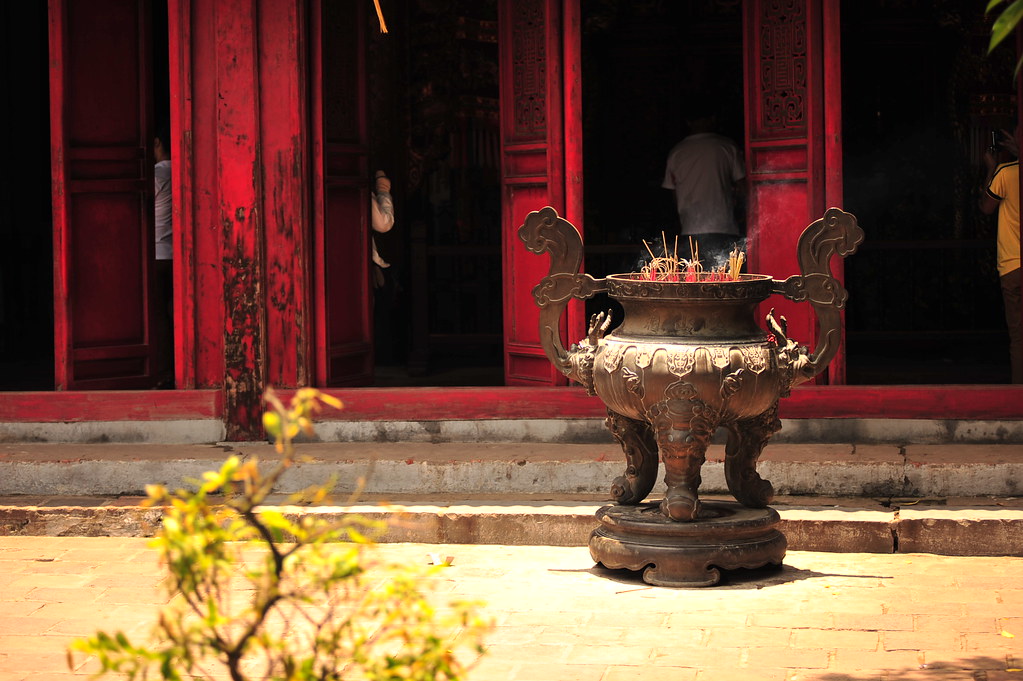 The excess, can be, well, excessive: 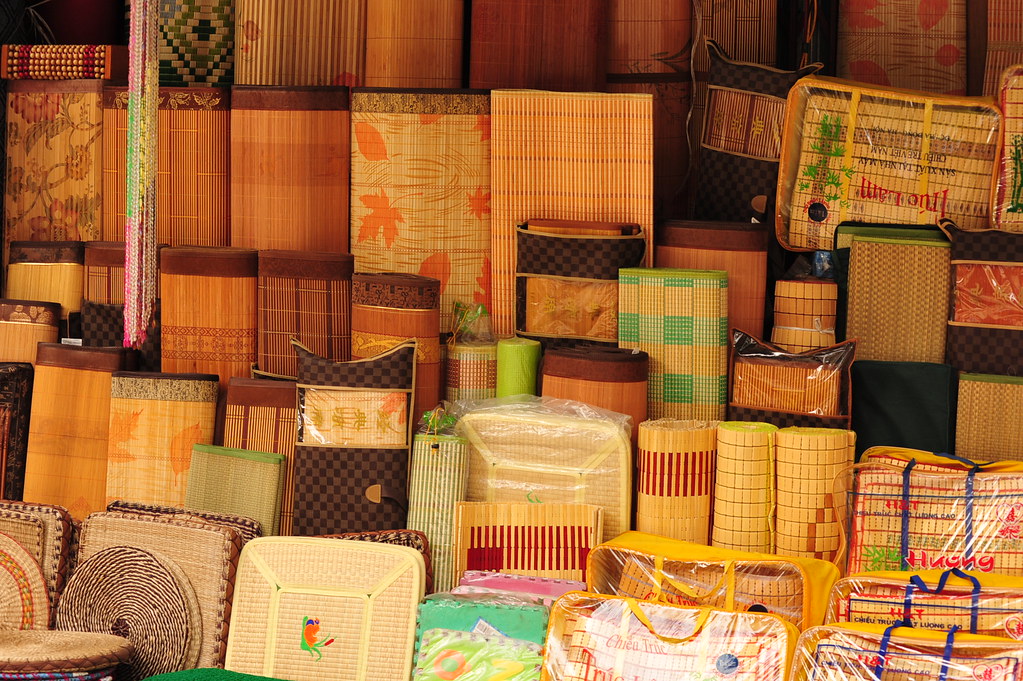 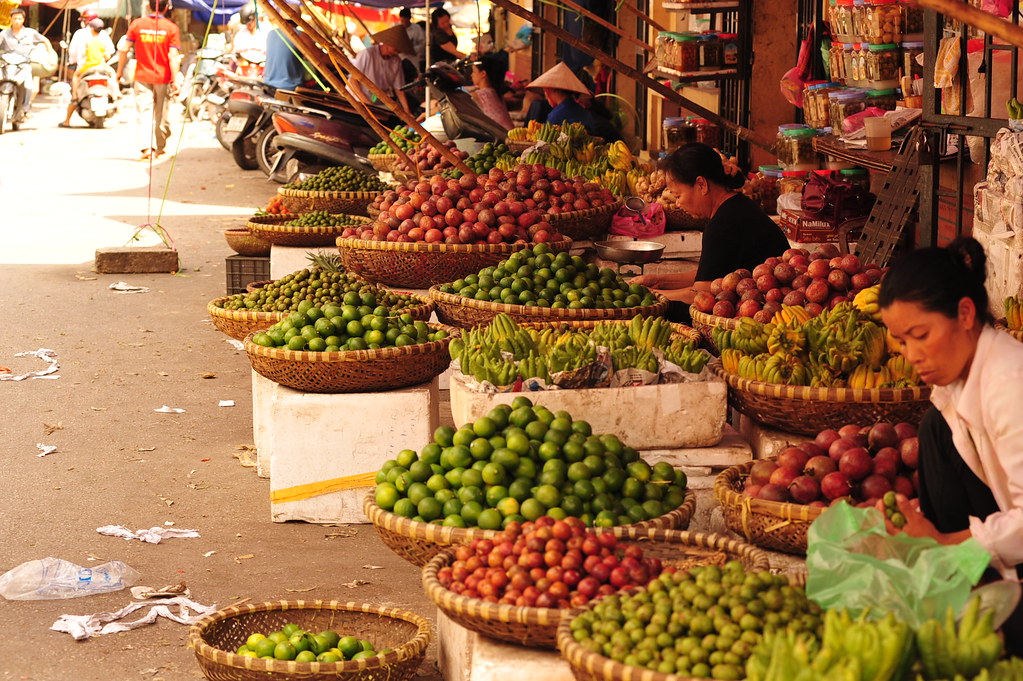 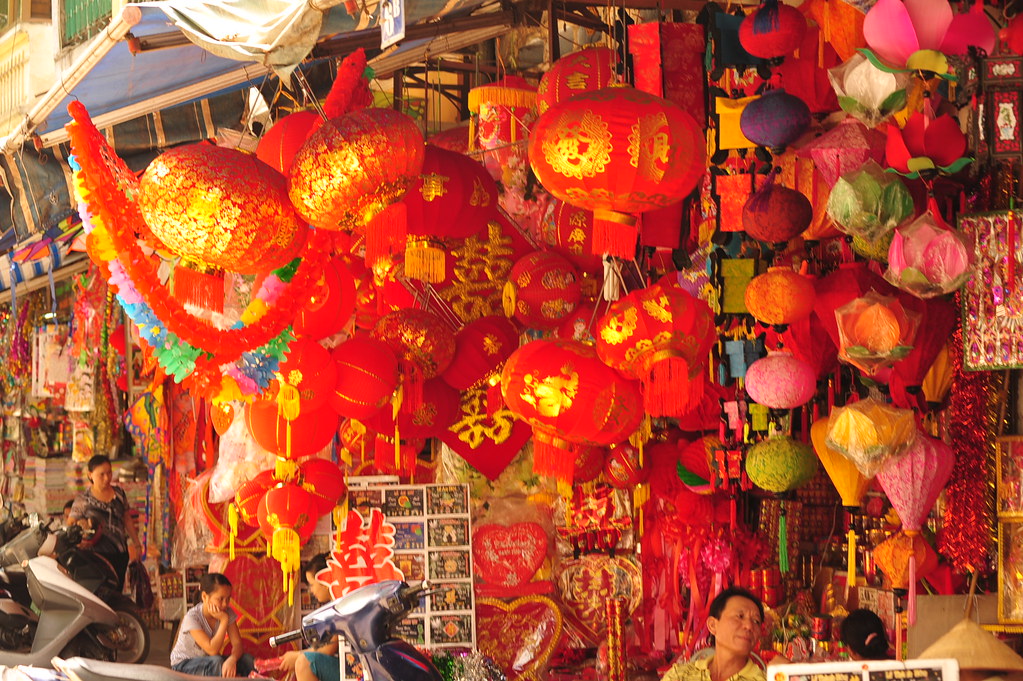 The old city is littered with museums of the war, and temples before it. 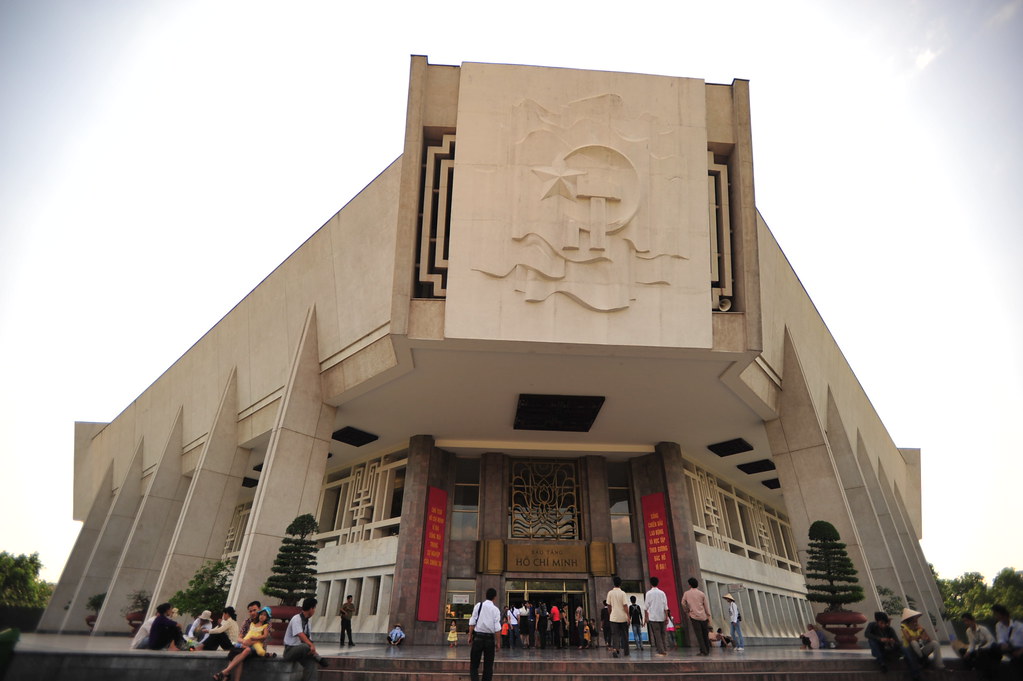 Just be careful when you cross the street! 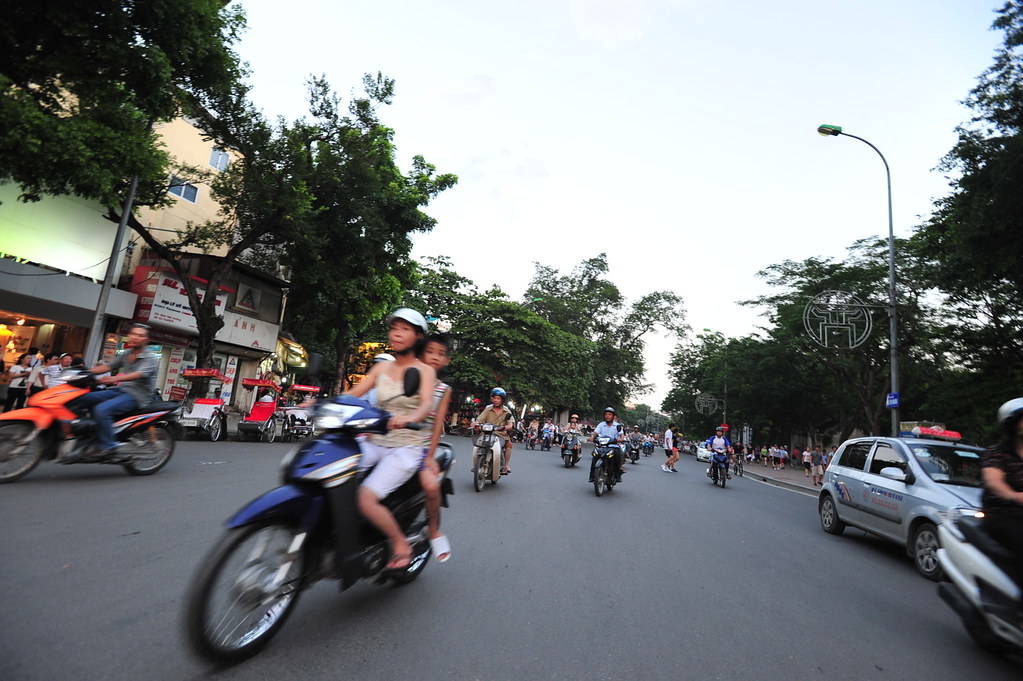 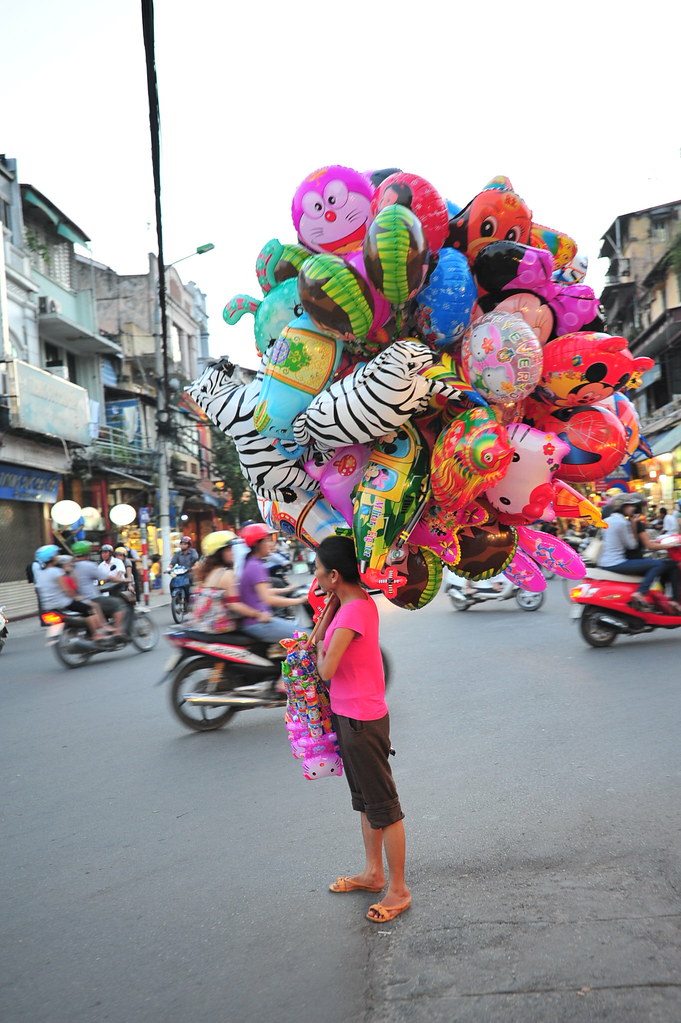