The challenge was 12 hours. We did it in 8. Because we’re badass. And how did we do it? Just take do a very simple walking tour in this order and you can’t go wrong:

Now we’re showered up and getting ready to meet my friend Van Nguyen and her brother, as they take us around the Saigon nightlife.

Some highlights of what we’ve seen. The photographs at the bottom are from the War Remnants Museum are pretty graphic and disturbing (don’t worry, there’s a warning before you hit it): 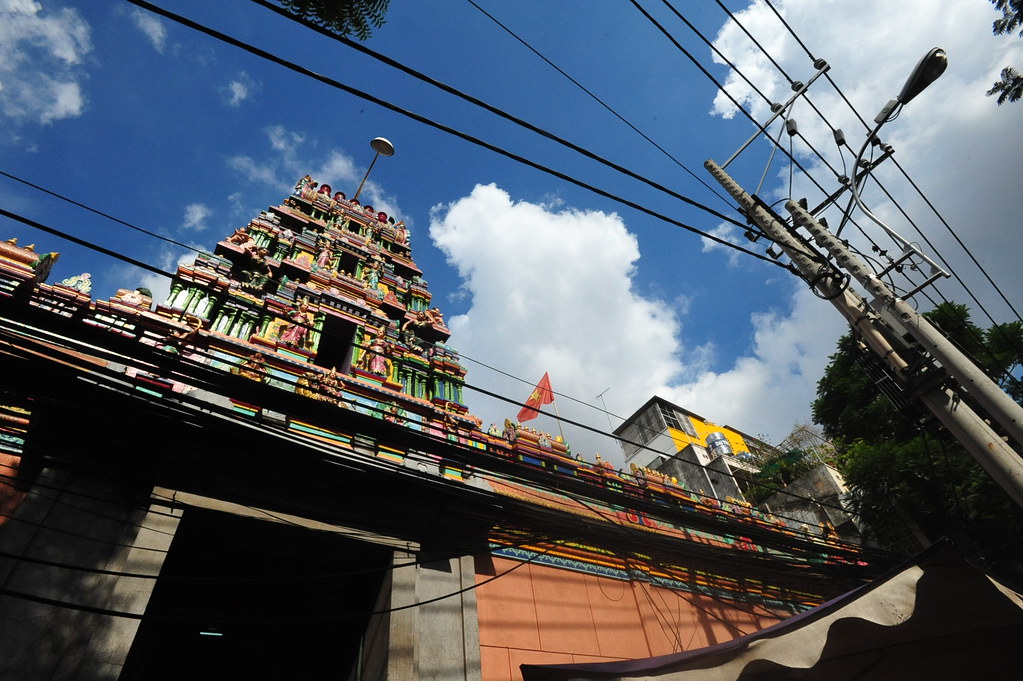 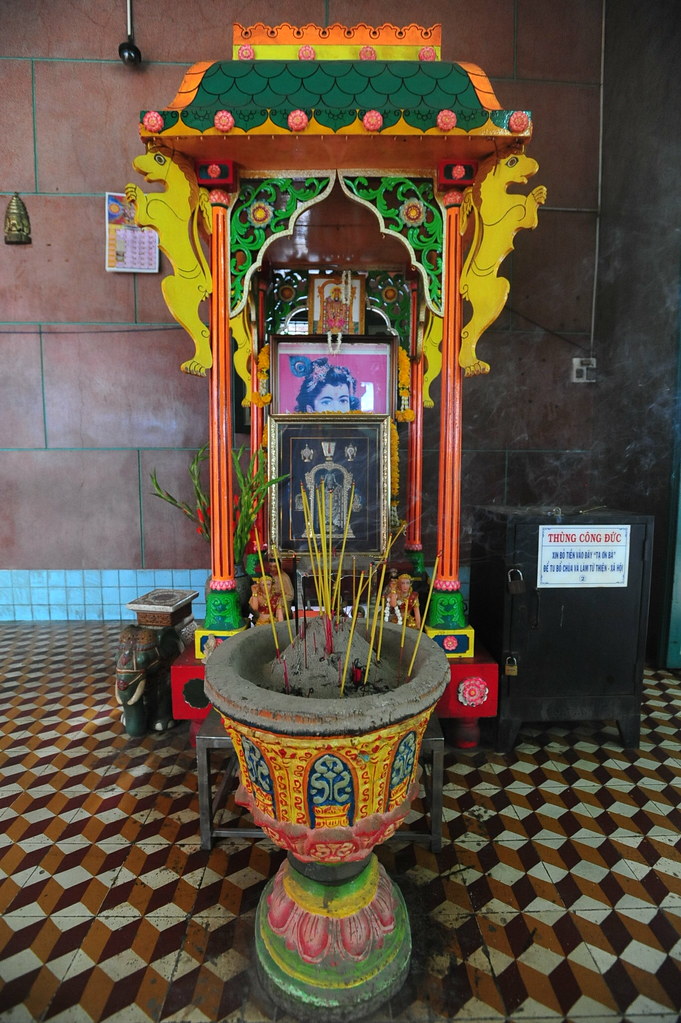 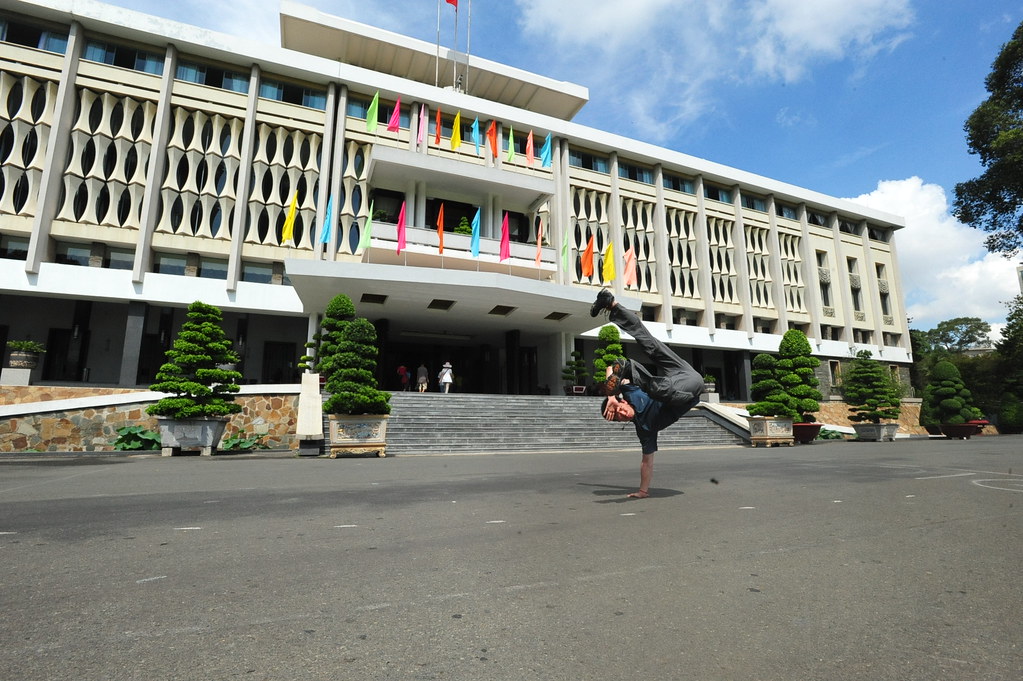 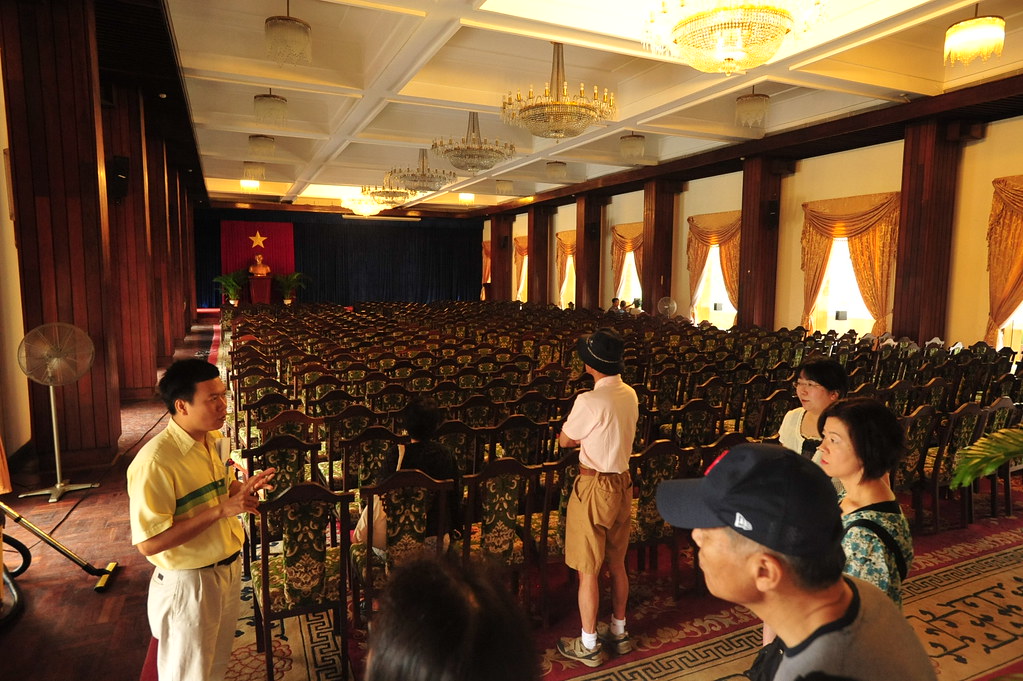 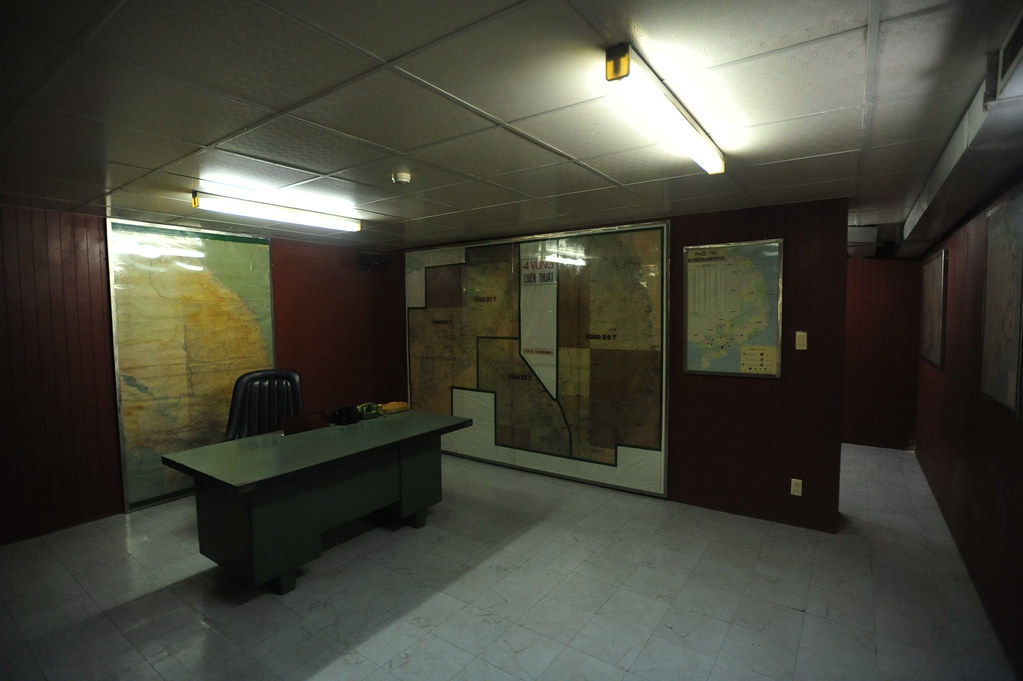 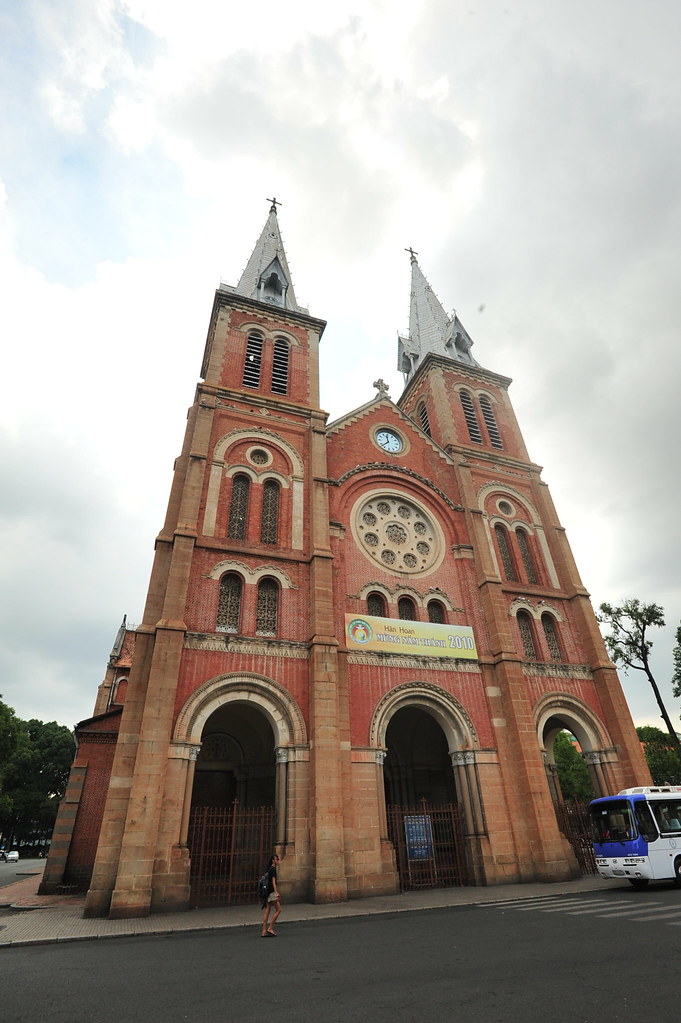 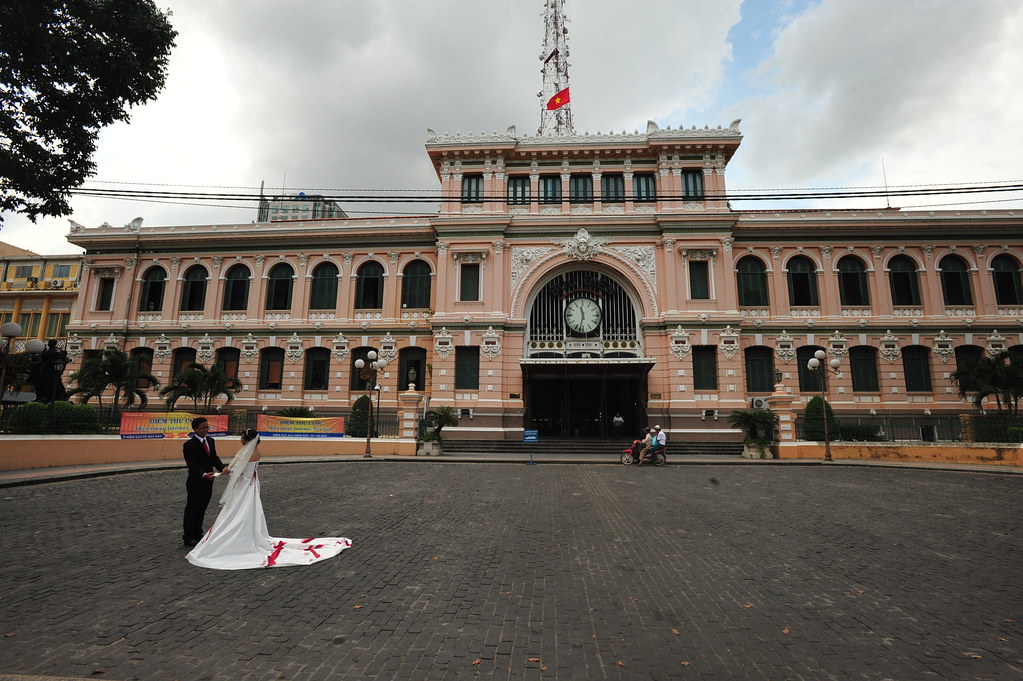 We found an oasis in a city of chaos: Saigon’s Central Mosque. I met a Bengali gentleman who talked about his son living in Jackson Heights of NYC also studying medicine. We exchanged information and I spoke to him a little bit in Hindi and bid farewell to him in Arabic. 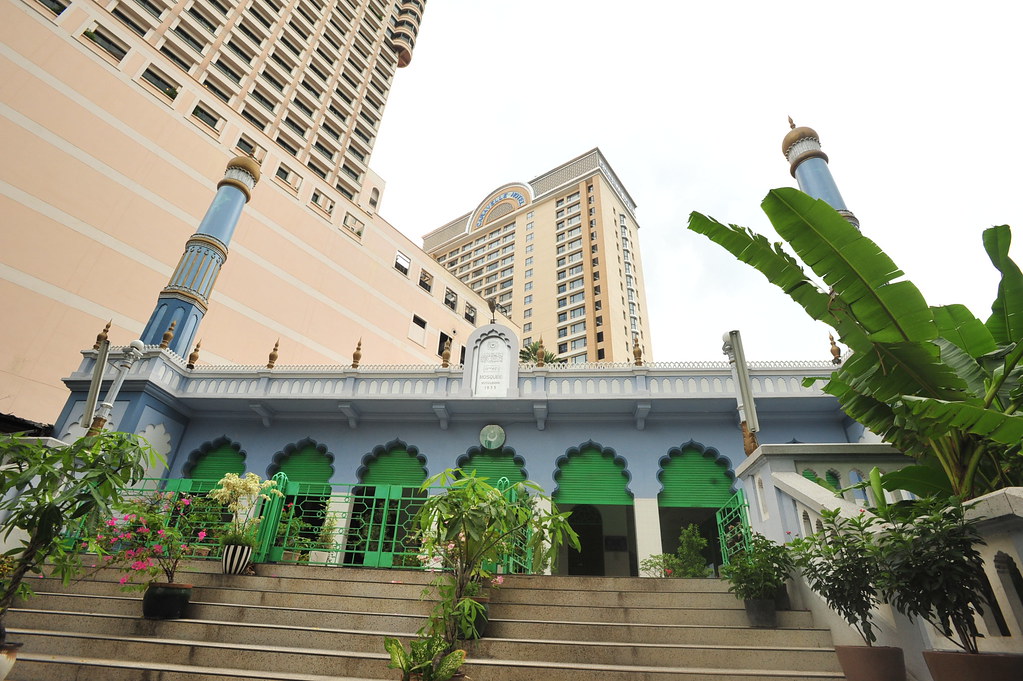 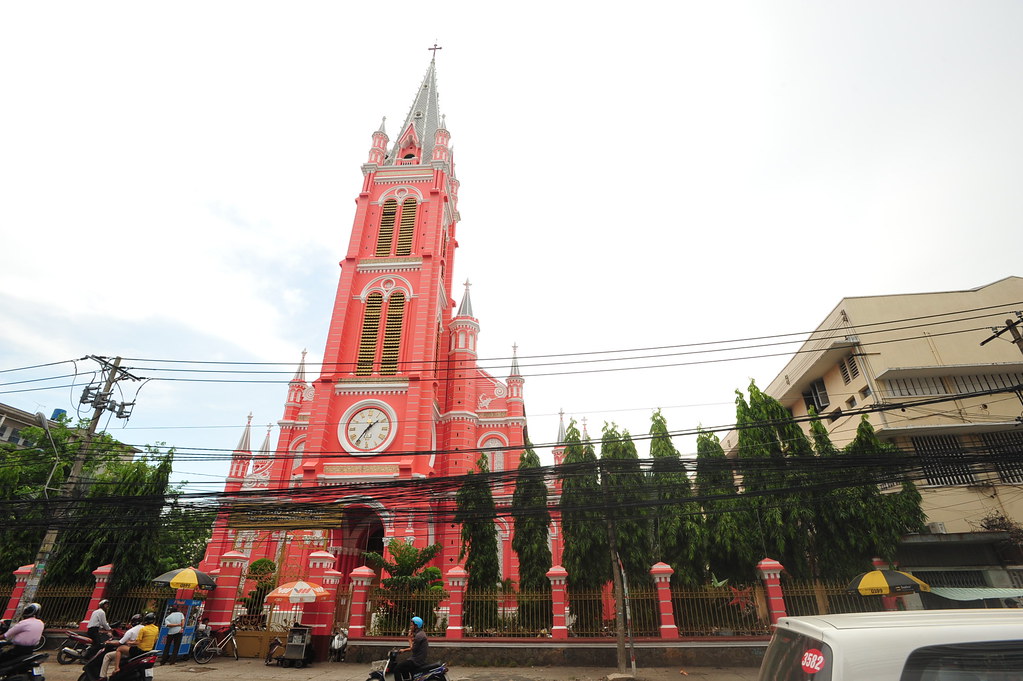 After almost an hour of searching, we found the elusive Jade Emperor Pagoda: 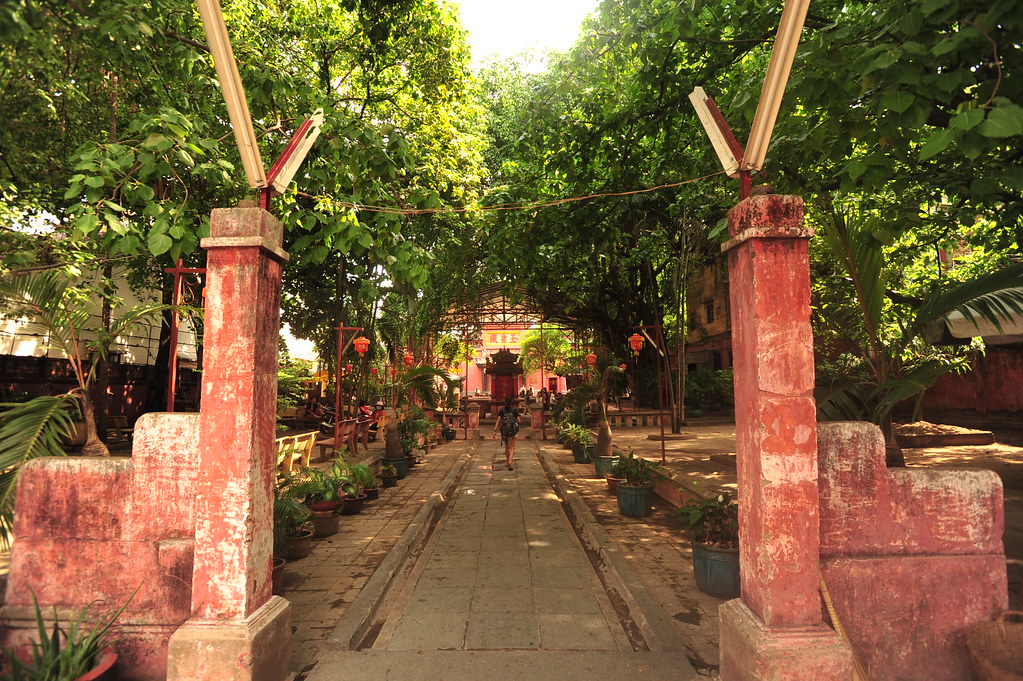 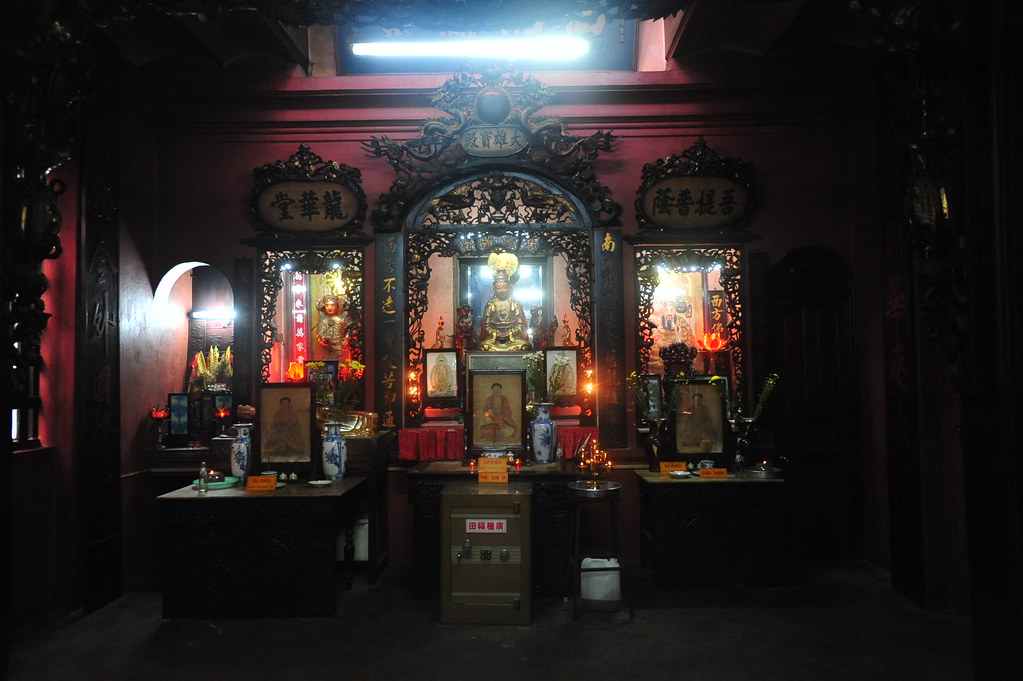 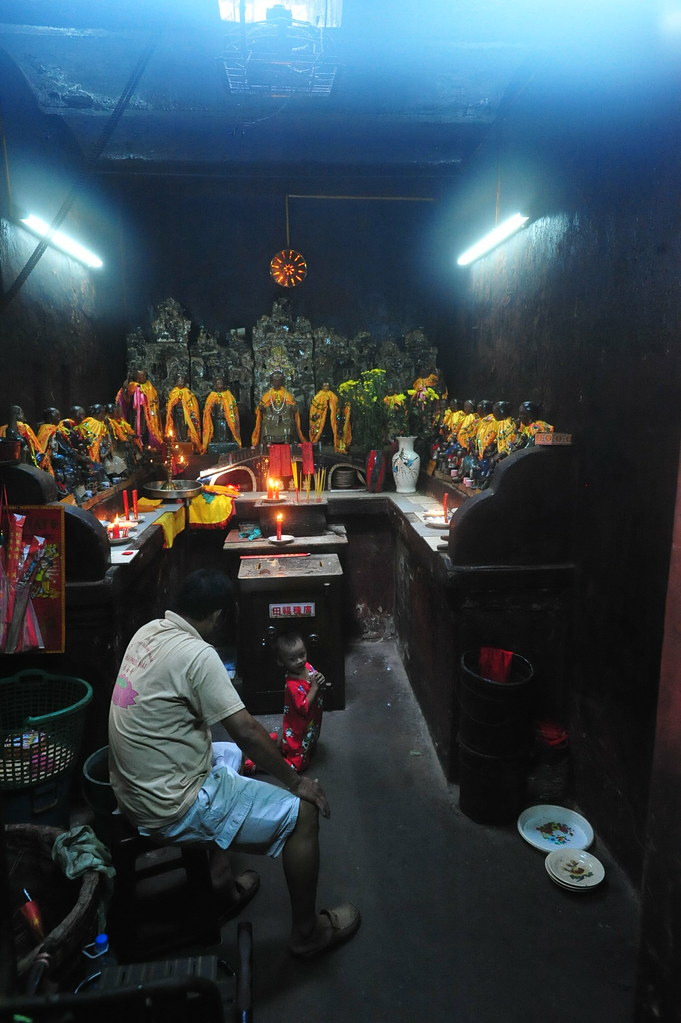 In the middle of this we took a visit to the essential War Remnants Museum, which was extremely unsettling. I was really moved by the exhibits and could not leave without taking with me a few reminders of how fortunate we are for not having endured first-hand what it means to be a victim of War… 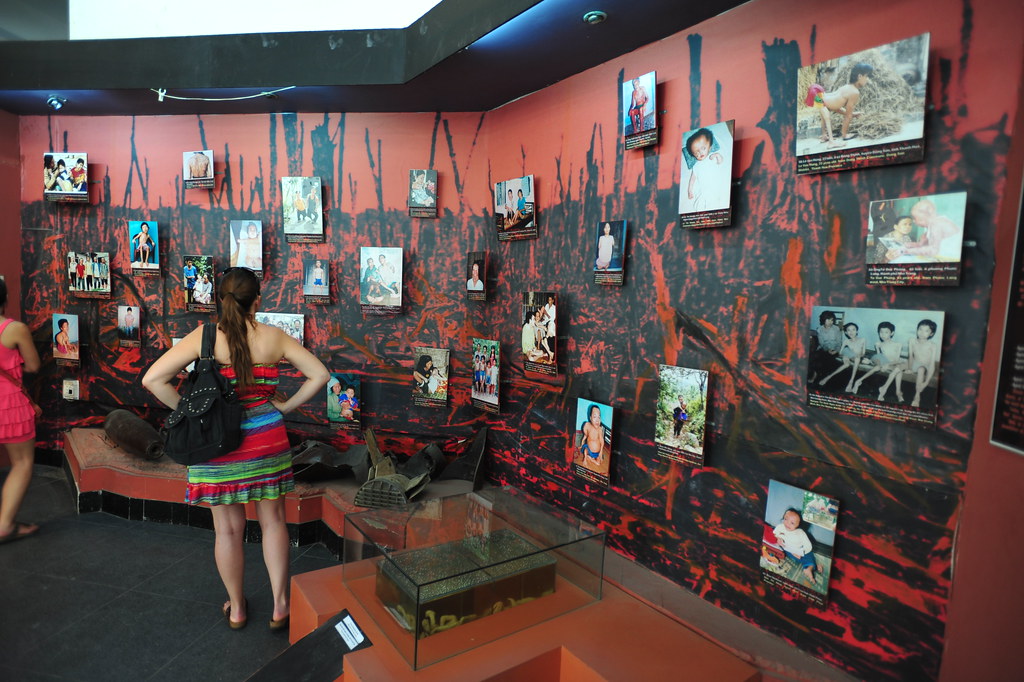 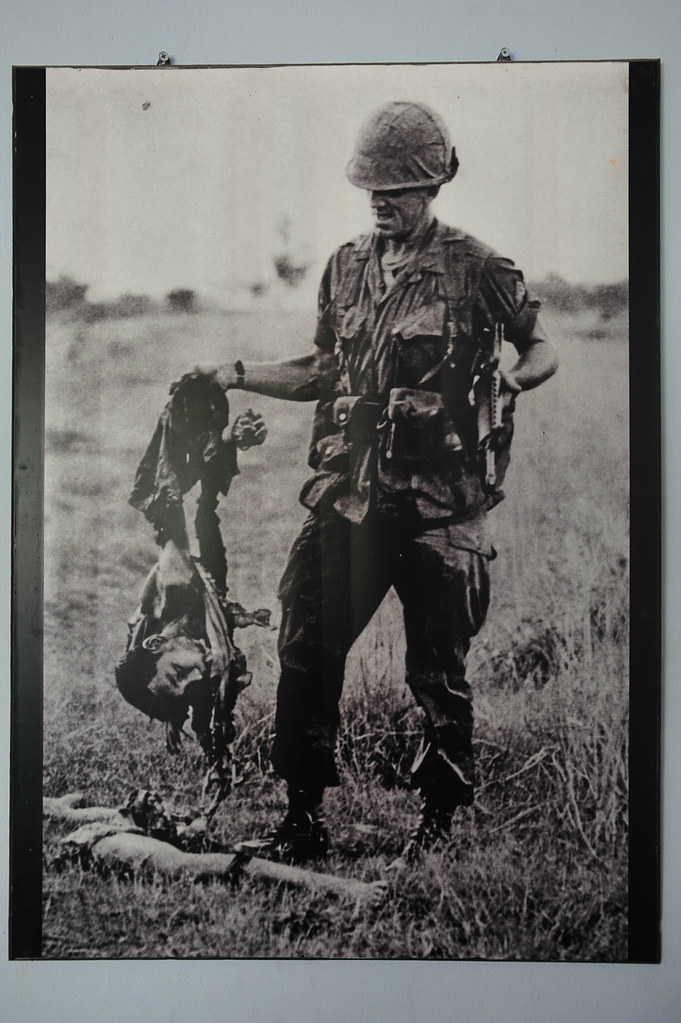 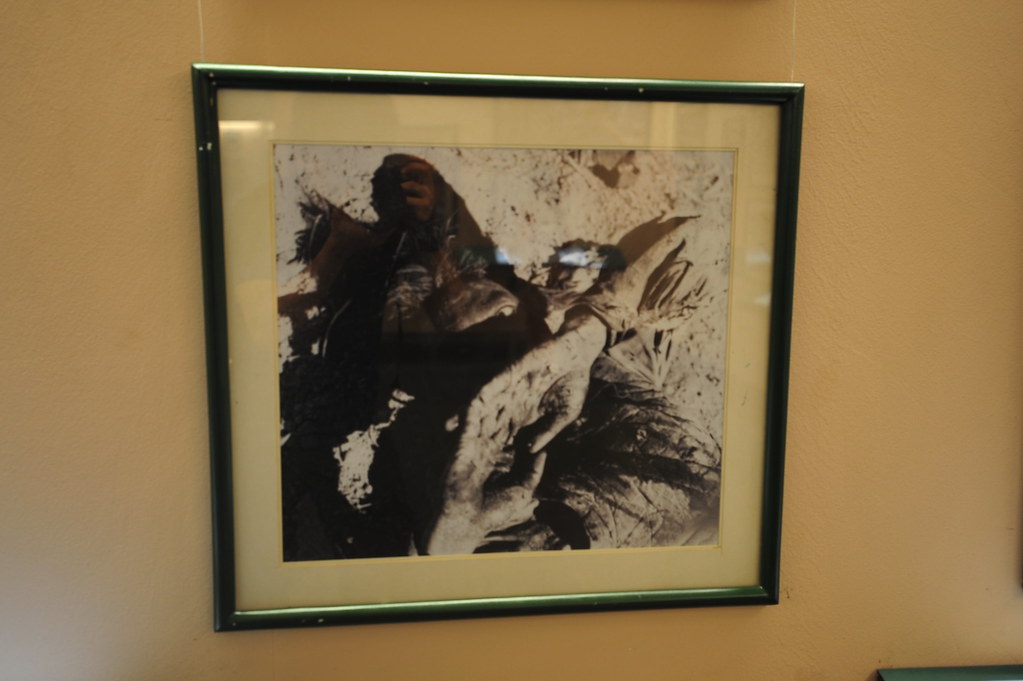 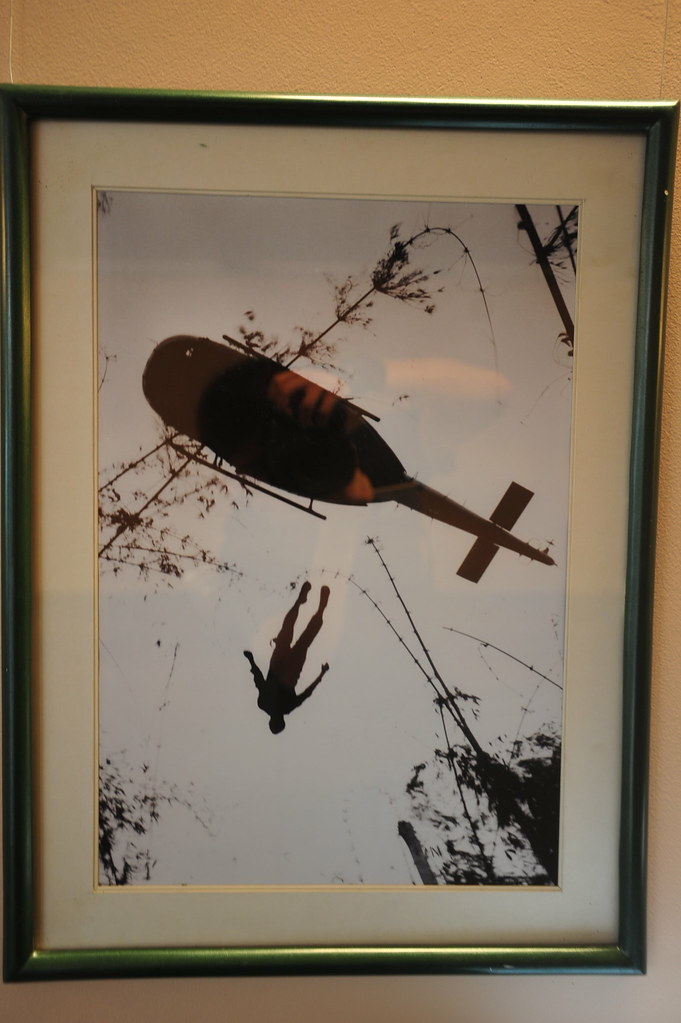 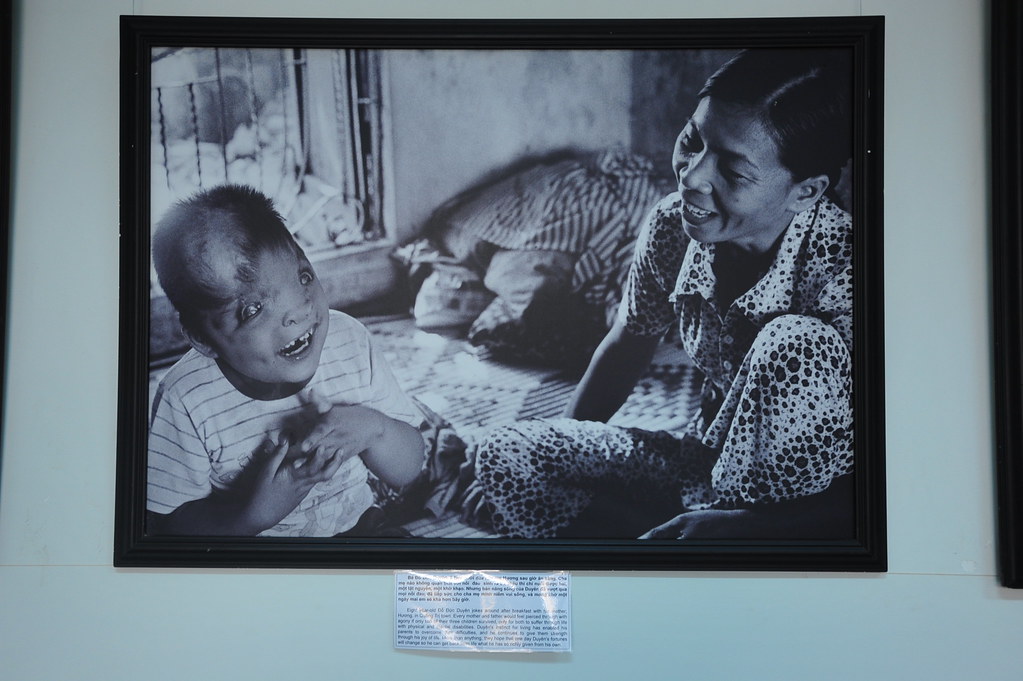 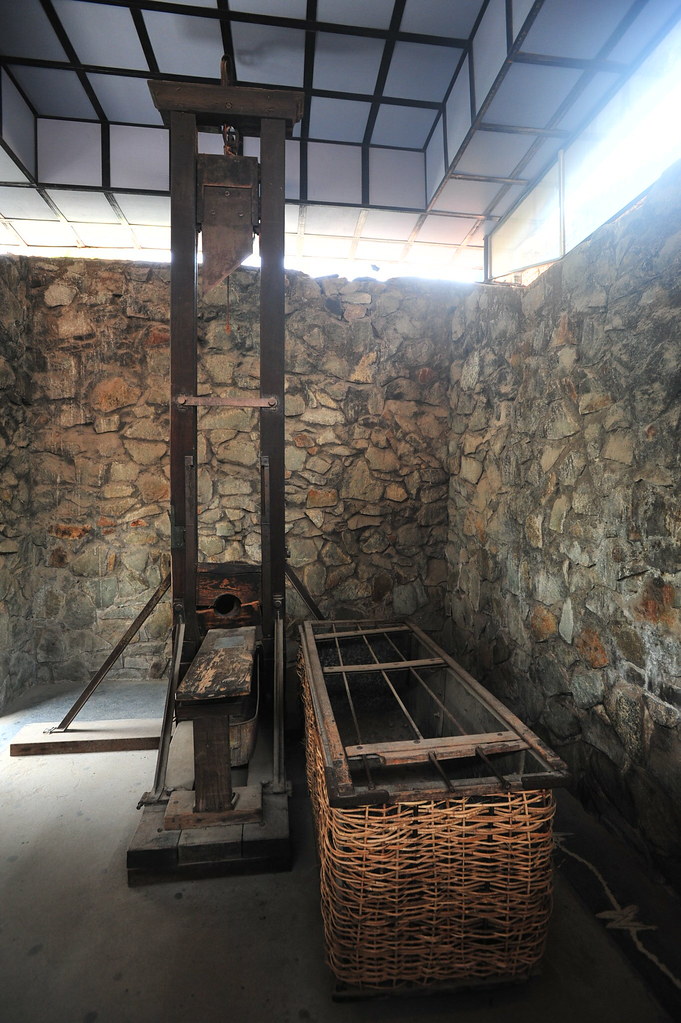 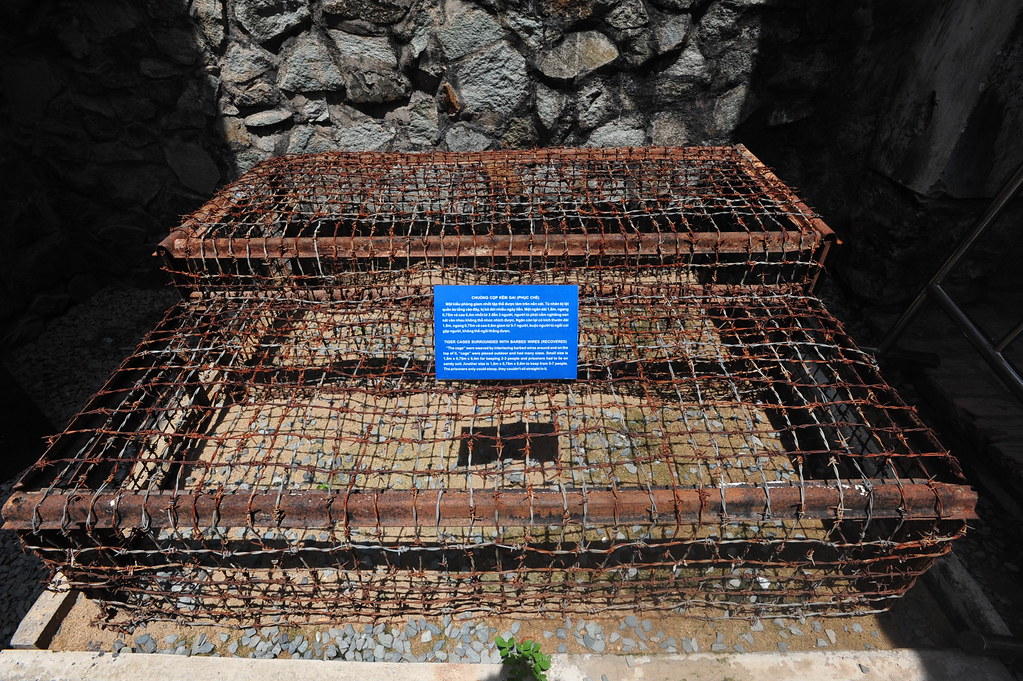 There were a few more disturbing exhibitions and photographs so if you’re interested, you can view the rest of the photographs here: Ho Chi Minh, Vietnam