The Thing About Squat Toilets

I had been a little worried that so far during this trip, we haven’t been able to share some particularly embarrassing stories. But earlier this afternoon I had a terrible experience with a squat toilet that can be nominated for the stupid award.

Set up: At 6’1″, I’m taller than the average Asian, so it was tough for me to handle me squatting over a hole in the ground with my head pinned against the door. So after I finished my business and as I was getting up, my left foot accidentally slipped out from under me, causing me to barrel through the door headfirst.

Now you would ask “why didn’t you lock the door?” Well, I did. But unfortunately there’s the laws of physics: Force = Mass x Acceleration. So if you have my mass multiplied by the acceleration of my feet slipping from a frictionless surface of god-knows-what was on the floor, you yield a force much greater than the binding power of a cheap slide lock made from the 1980s. Hence, I came out of that stall buck naked from the waist down with my pants at my feet…and my right foot in the toilet that was filled with my large intestine’s greatest invention. Luckily nobody was in the bathroom to see this happen, but my right shoe got a thorough cleaning afterwards.

Anyways, we’re at Mae Sot: the border town between Thailand and Myanmar. We just met a few 1st year medical students from Jefferson Medical College who are in Thailand for a summer study abroad. And we might meet up with Geoff, another friend of mine from college who has been living here for 3 years.

Here are a few things you’ve missed since then… 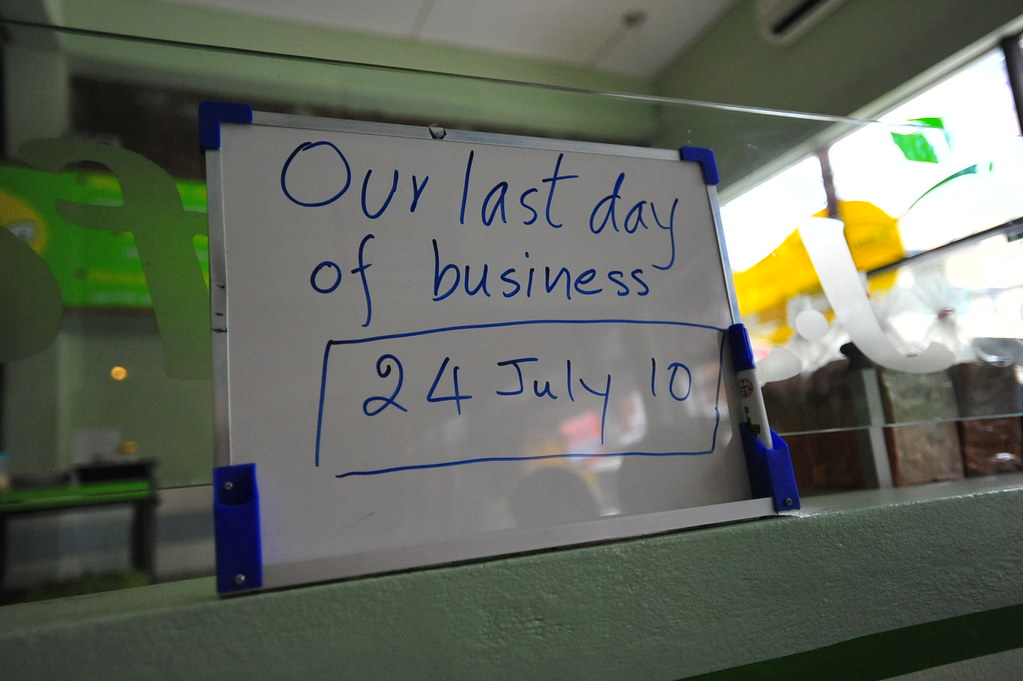 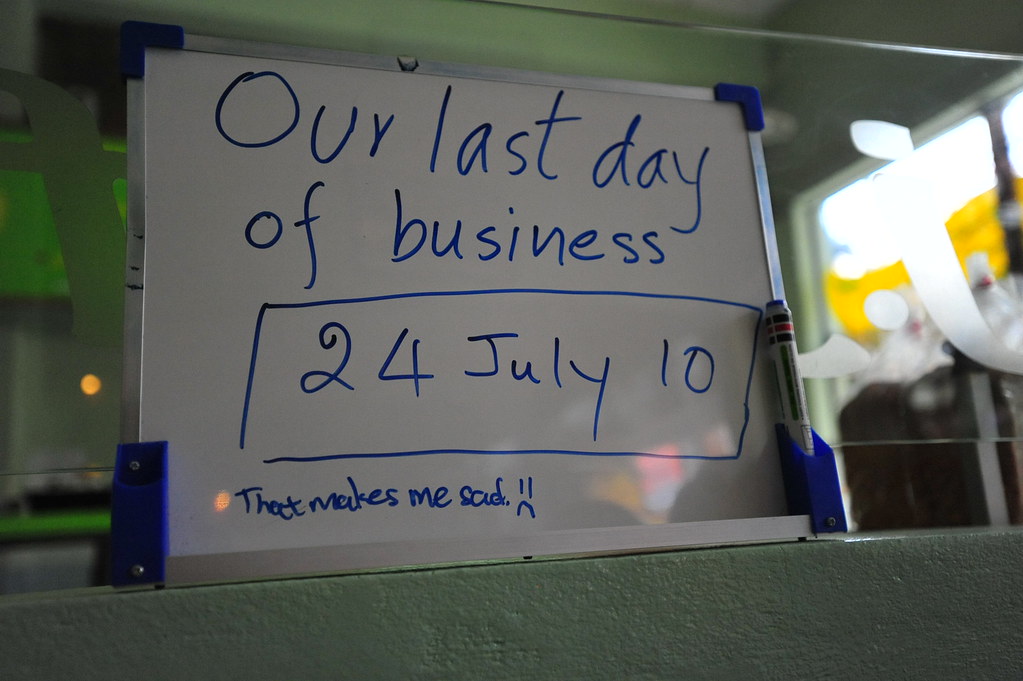 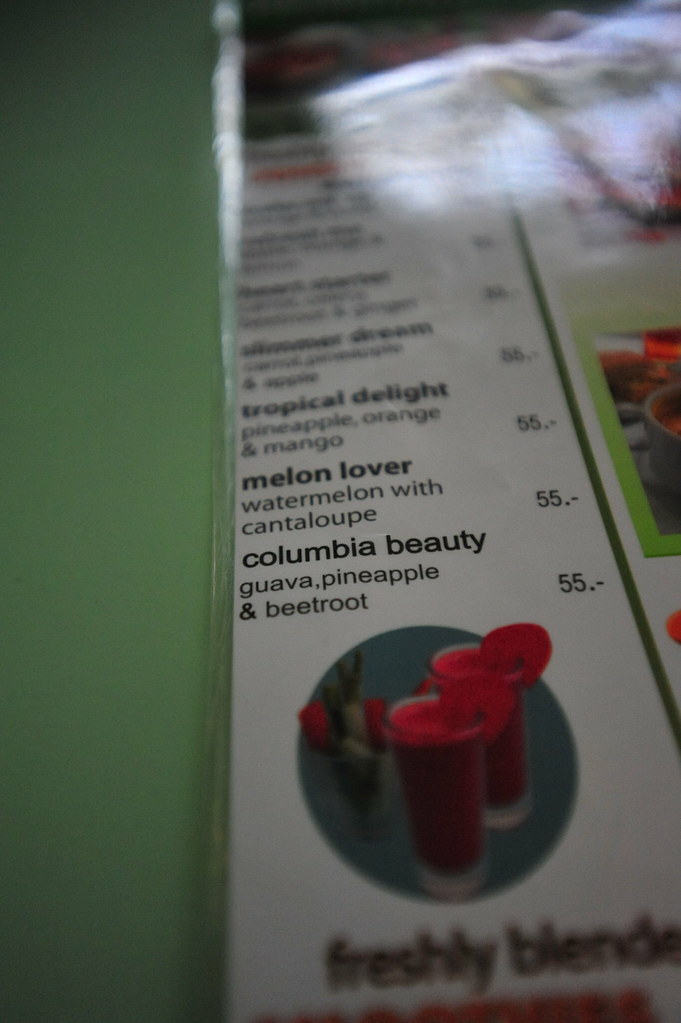 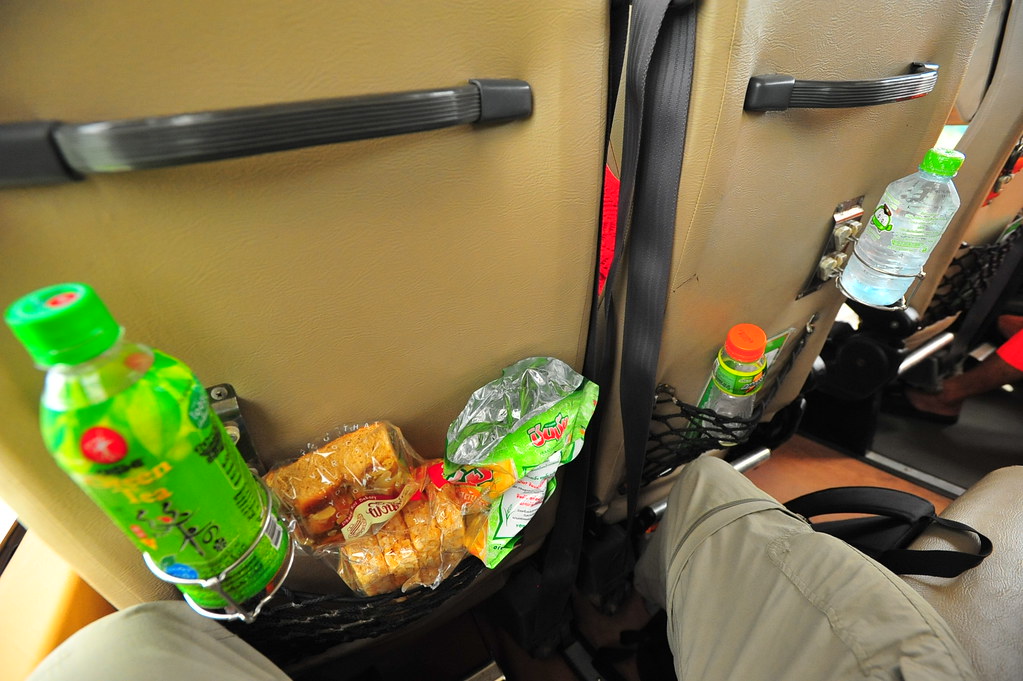 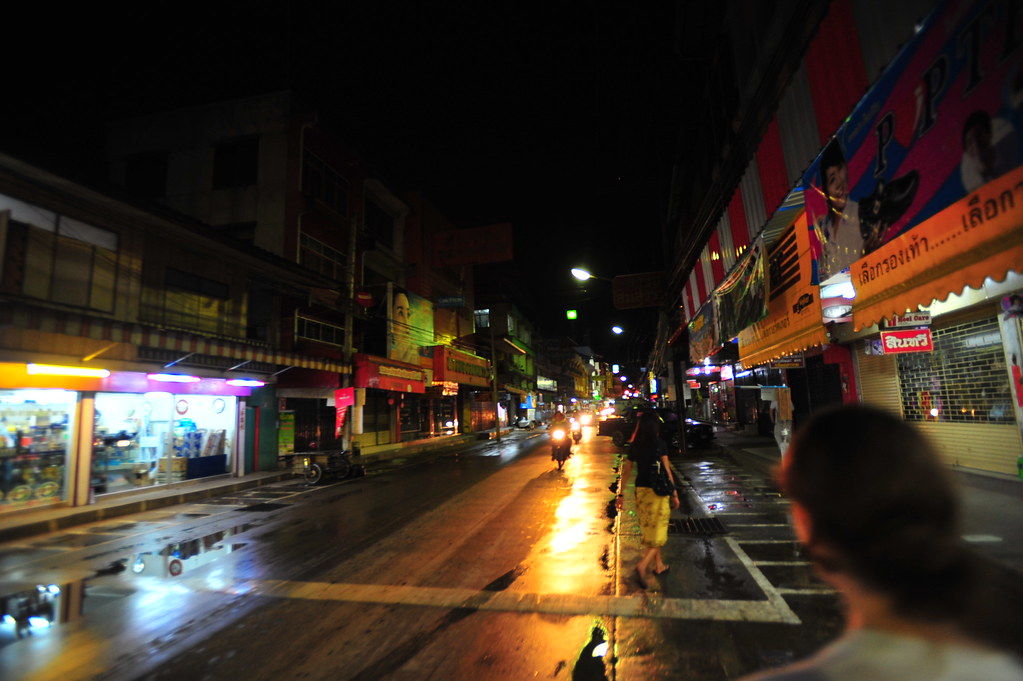 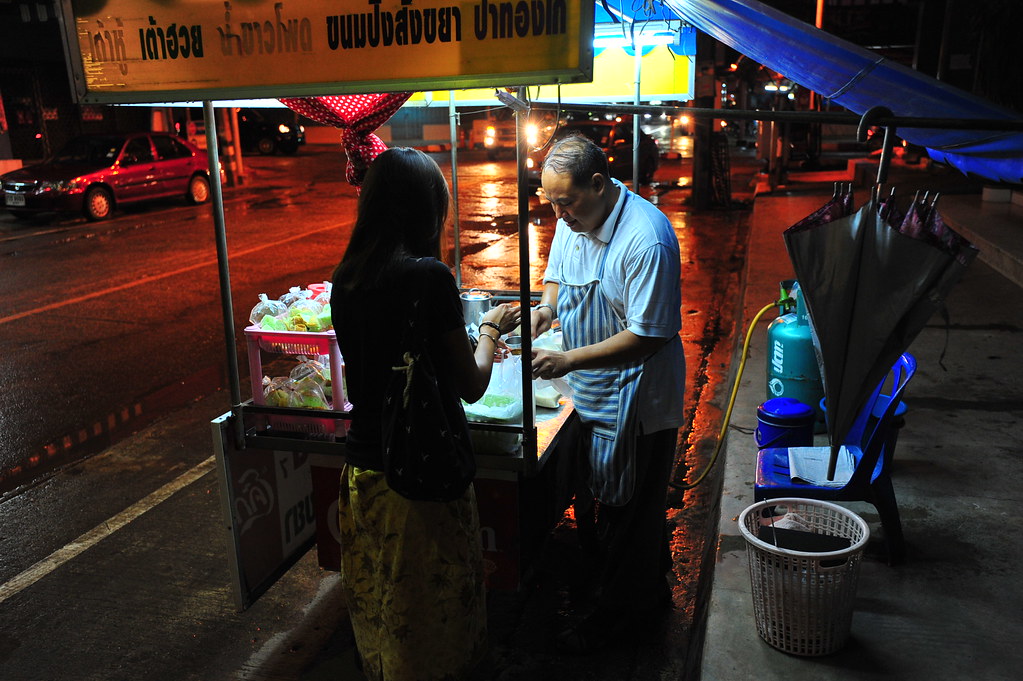 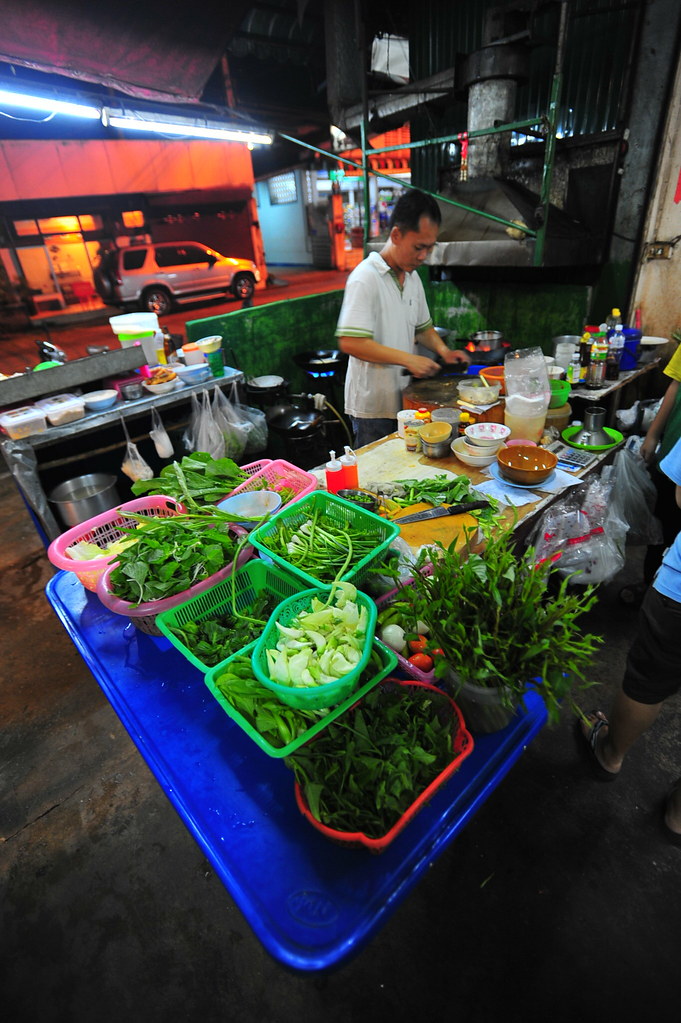 Tomorrow: we head into Myanmar, one of the most secluded police states on the planet. Let’s see how that goes and if anyone gets arrested.